Born February 28 1986, Olivia Palermo grew up between New York and Greenwich, Connecticut. She hit the mainstream conscious by starring in the MTV reality series The City and has since become as famous for impeccable natural style. In 2010, she became the face of the London label Freda as well as launching a jewellery line in collaboration with Roberta Freymann.

One of the biggest fashion stories of the beginning of the new decade, Palermo counts her YSL Tribute heels, her Ray-Ban Wayfarers and her first Birkin bag as among her most prized fashion possessions. 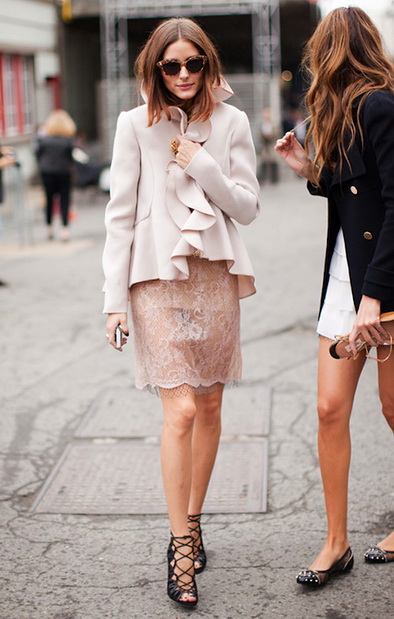 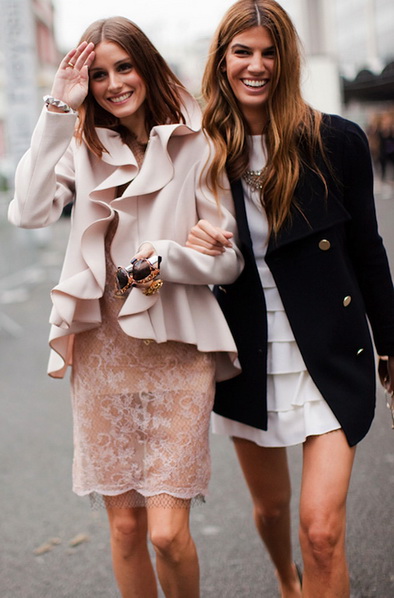 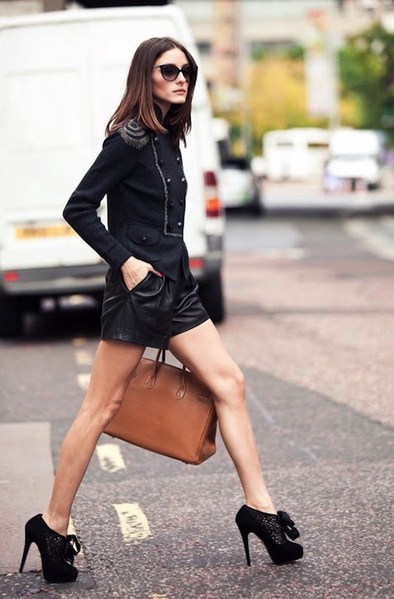 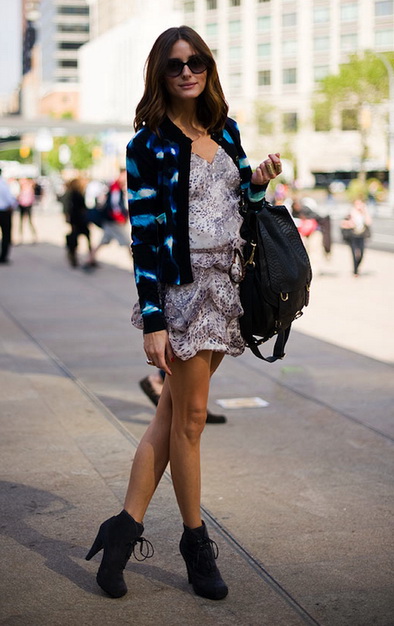 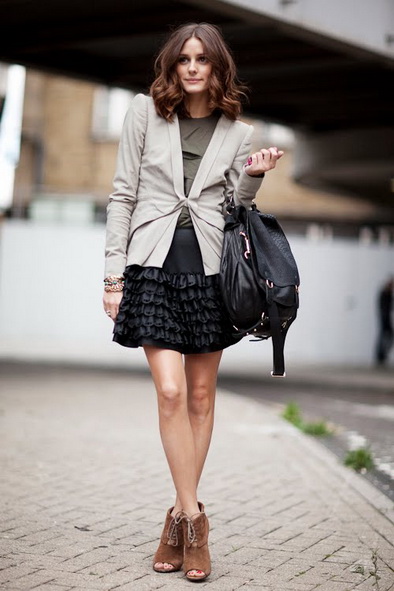 You can see more photos of Olivia below.

Very good piece of writing, We are checking back again more often to discover improvements.