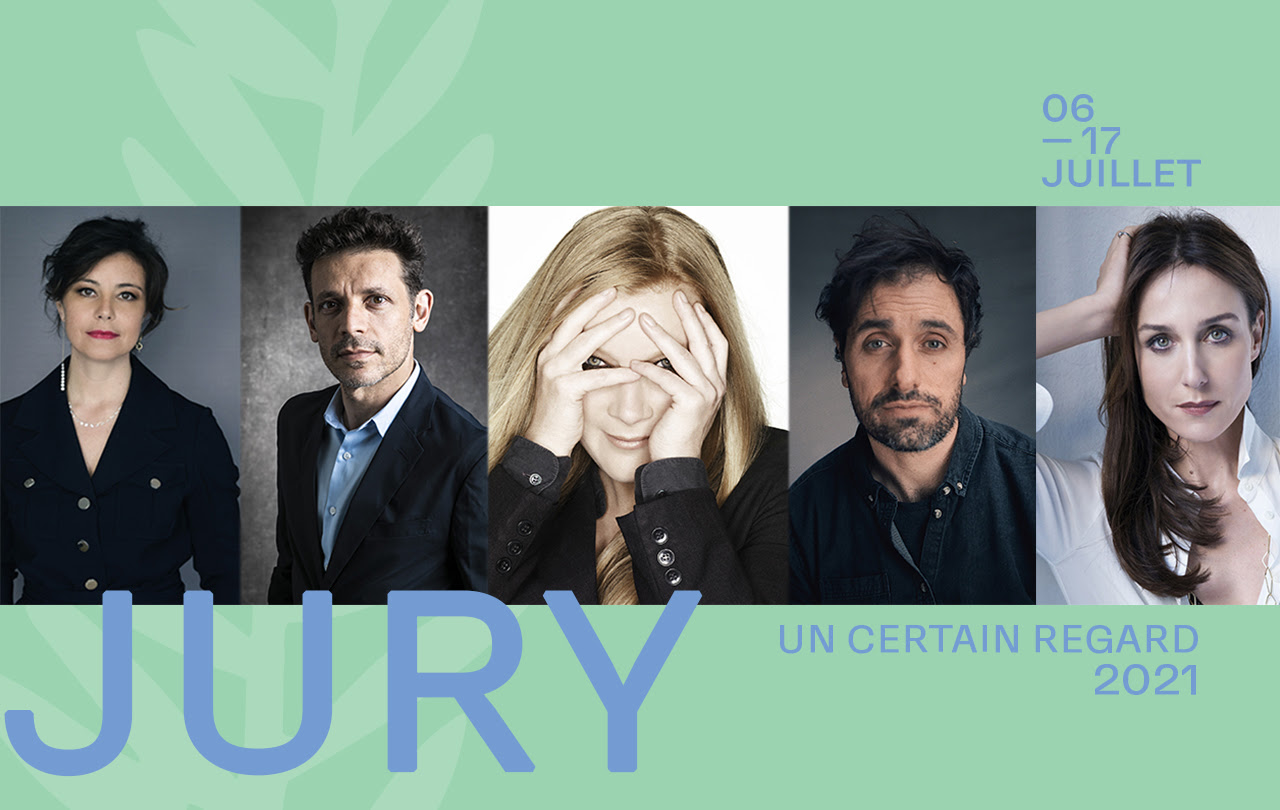 The Opening Ceremony of Un Certain Regard at the 74th Cannes Film Festival will take place on Wednesday, July 7th and the list of prize-winners will be revealed on Friday, July 16th. The 2021 Un Certain Regard Selection presents 20 feature films, and here are the members of this year’s Jury:

Internationally acclaimed filmmaker Andrea Arnold was born in England. Her early short films included Milk (1998), Dog (2001), and Wasp for which she won an Academy Award in 2005. Her first feature film Red Road (2006) and second film Fish Tank (2009) competed at the Festival de Cannes and both won the Jury Prize, before being awarded at the BAFTA’s. In 2011 she completed shooting the adaptation of Emily Brontë’s Wuthering Heights which premiered at the Venice Mostra. That same year, she was appointed Officer of the Order of the British Empire for services to the film industry. Andrea Arnold returned to Cannes in 2016 to present her film American Honey in Competition where she won her third Jury Prize. Arnold has also directed several episodes of the series Transparent and I Love Dick, as well the second season of the series Big Little Lies. She’s currently working on her new project, Bird.

Born in Moscow, Mounia Meddour grew up in Algeria and later in France, where she studied journalism and then trained in cinema. After making several documentaries, Elementary Particles (2007), La Cuisine en héritage (2009) and Algerian Cinema: A New Breath (2011), she directed her first short fiction film Edwige (2011), which received a special mention at the Journées Cinématographiques in Algiers. In 2019, she created a sensation with her first feature film Papicha, which was presented in the Official Selection at the Festival de Cannes 2019 as part of Un Certain Regard. Acclaimed by the critic, the film received the César for Best First Feature, in 2020, while Lyna Khoudri was awarded Best Female Newcomer. Papicha also represented Algeria on the list of submissions for the Oscars. Mounia Meddour is currently working on her next feature film Houria.

After her breakthrough performance in Van Gogh by Maurice Pialat, Elsa Zylberstein received the Michel-Simon Award in 1992 and a César nomination for Best Female Newcomer. After winning the Romy-Schneider Award (1993) for Mina Tannenbaum by Martine Dugowson, she starred in Farinelli by Gérard Corbiau (1994), Man Is a Woman by Jean-Jacques Zilbermann, Lautrec by Roger Planchon (1998), Modigliani by Mick Davis (2004), four films with Raoul Ruiz, including That Day, selected in Competition (2003). In 2009, she received the César for Best Actress in a Supporting Role for I’ve Loved You so Long by Philippe Claudel which received Golden Globes nominations and a BAFTA award for best foreign film. She then goes on with Un + Une (2015) and Everyone’s Life (2017) by Claude Lelouch. She has just finished filming Big Bug by Jean-Pierre Jeunet and playing the role of Simone Veil in Simone Veil, A Woman of the Century by Olivier Dahan (to be released in 2022).

Director, producer and screenwriter, Daniel Burman is considered one of the most important Argentinian filmmakers of his generation. He has directed 11 films and produced over 25. In 2004, he won critical and international acclaim with El Abrazo Partido (Silver Bear, Berlinale). His award-winning films also include Todas las Azafatas Van al Cielo (Sundance NHK Award) and La Suerte en tus Manos (Best Screenplay, Tribeca Film Festival). In 2008, at the Venice Film Festival, he received the Robert-Bresson Award from the Vatican State, in recognition of his humanitarian vision. He stands as CEO of the Oficina Burman, a Mediapro Studio Company as well as, Head of Content for The Mediapro Studio US, since 2018. He co-created and produced Victoria Small (International Emmy Award Nominee) and he’s currently working on the new Amazon series Iosi, the Repentant Spy.

Filmmaker and actor, Michael Covino sees his first feature film The Climb, premiering at Un Certain Regard in 2019, where he won the Coup de Coeur of the Jury Award. The film is adapted from the eponymous short, presented at the Sundance Film Festival in 2018. We recently saw him as an actor alongside Tom Hanks in News of the World. Prior to that, he produced Hunter Gatherer, awarded of a Special Jury Prize at the South by Southwest Film Festival and was nominated for the John Cassavetes Award in 2017. His career as a producer was also marked by movies like Kicks, which premiered at the Tribeca Film Festival and released by Focus World in 2016, Keep in Touch, which he co-wrote, and Babysitter which premiered at SXSW in 2015. In 2016, he was added to the Moviemaker Magazine’s 25 Screenwriters to Watch list.