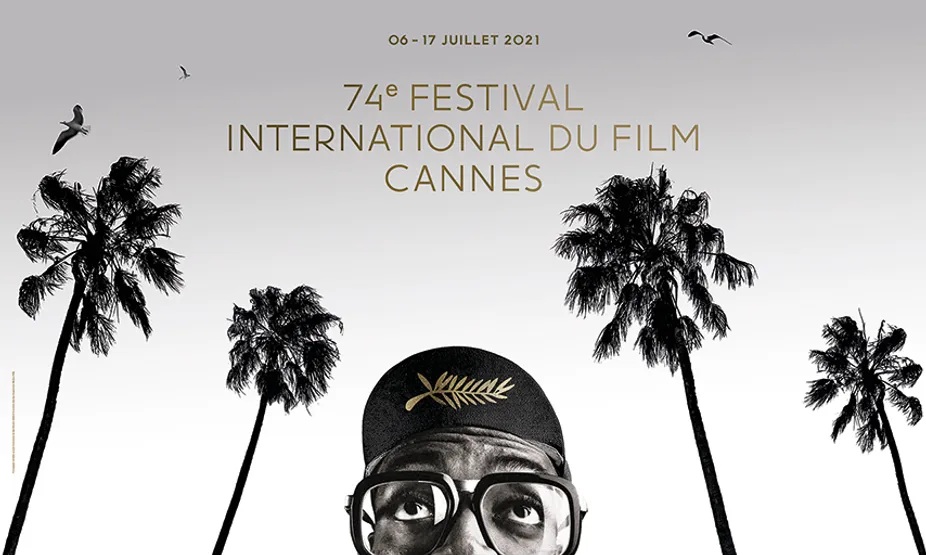 On Thursday 3 June at 11am, Pierre Lescure and Thierry Frémaux presented the Official Selection of the 74th Festival de Cannes at the UGC Normandie in Paris. 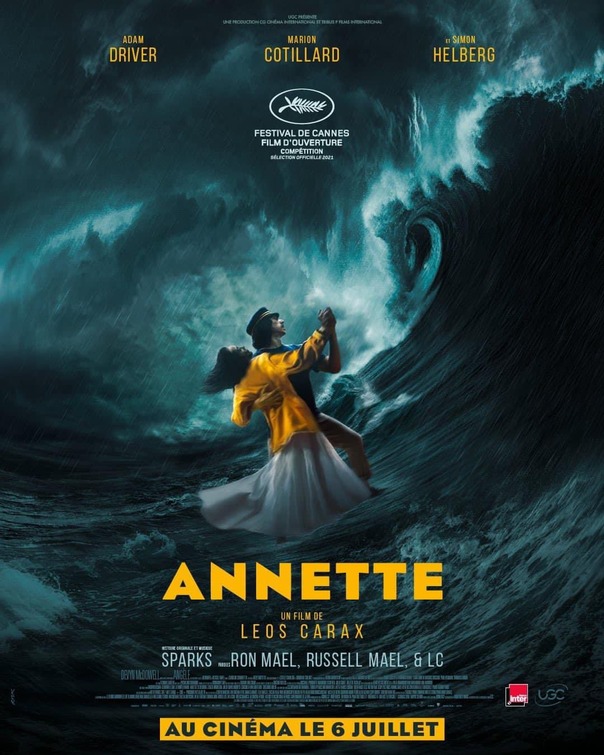 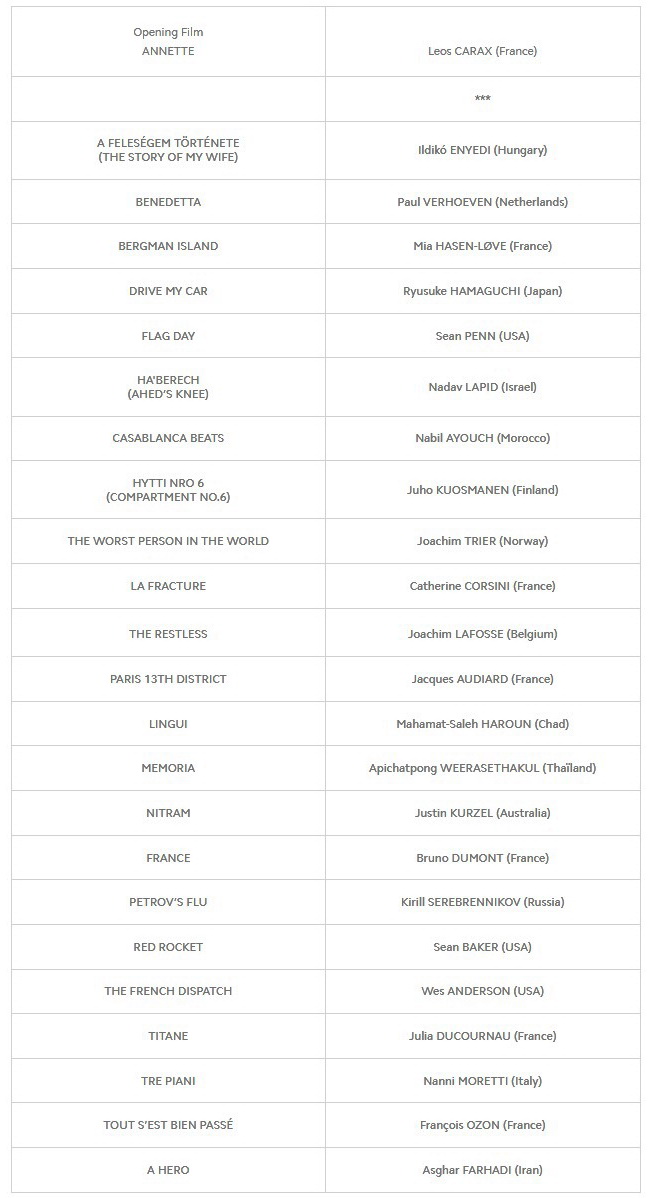