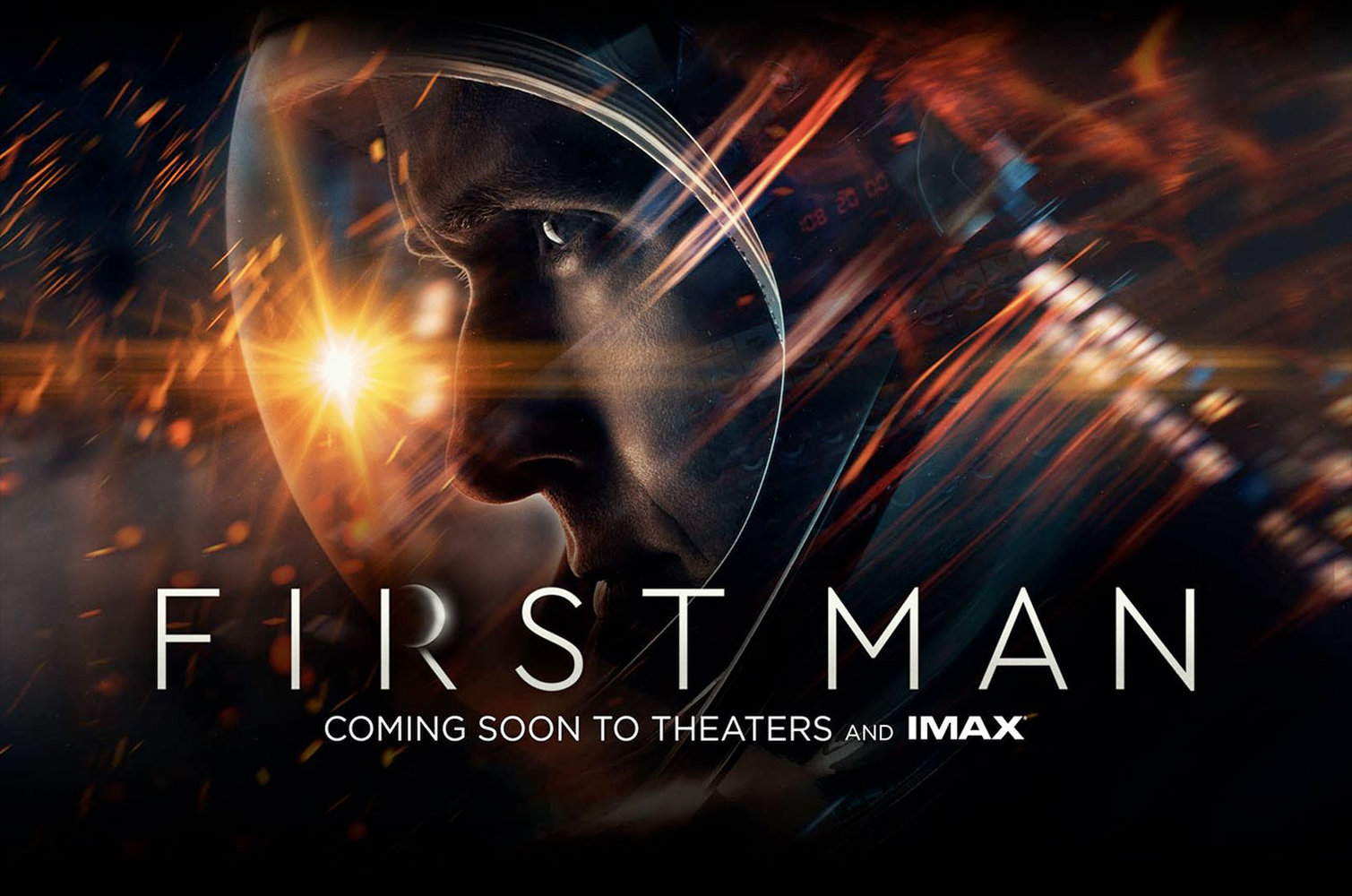 Universal Pictures’ First Man, directed by Damien Chazelle (La La Land, Whiplash) and starring Ryan Gosling, Jason Clarke and Claire Foy, has been announced as the opening film, in Competition, of the 75th Venice International Film Festival (August 29 – September 8, 2018), directed by Alberto Barbera and organized by the Biennale di Venezia, chaired by Paolo Baratta. The announcement of the world premiere of the film comes on the eve of 49th anniversary of the Apollo 11 landing on the moon. 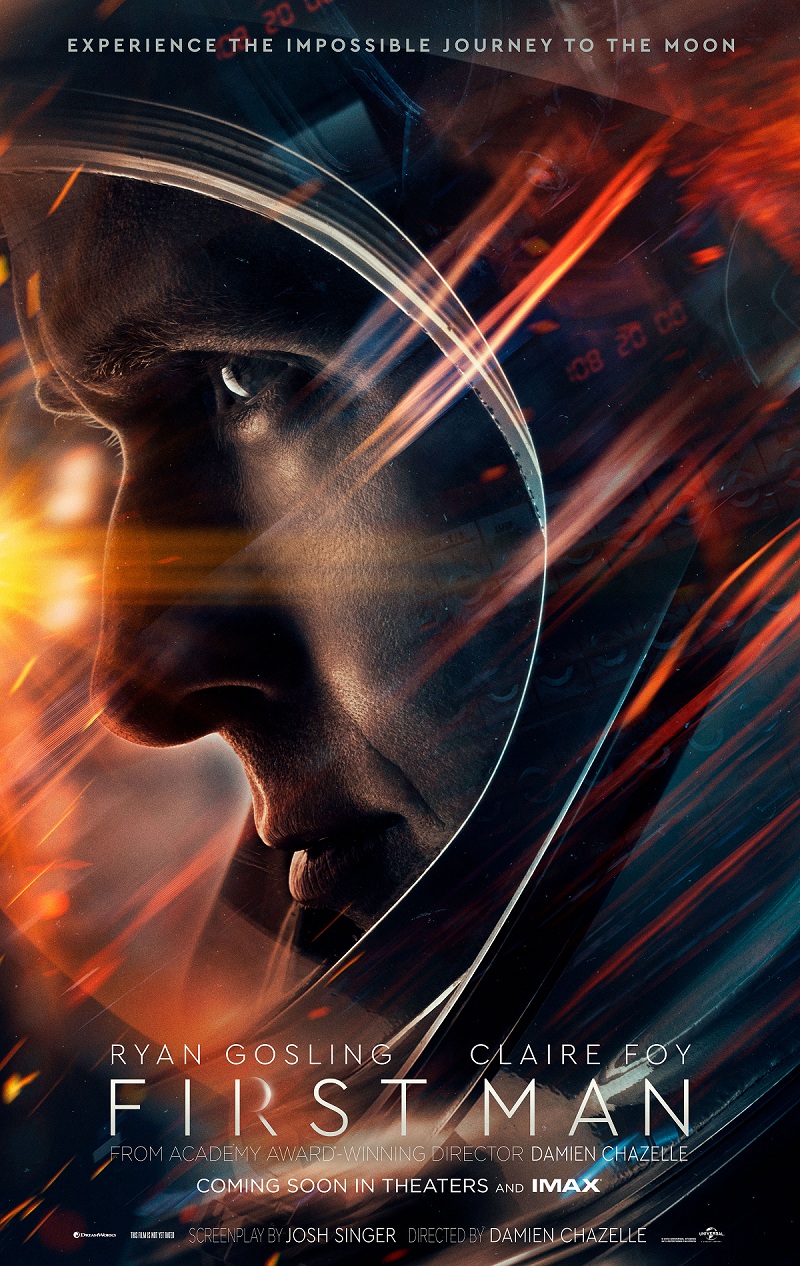 Barbera declared: “It is a true privilege to present the world premiere of Damien Chazelle’s new, highly-awaited film. It is a very personal, original and compelling piece of work, wonderfully unexpected within the context of present day epic films, and a confirmation of the great talent of one of the most important contemporary directors of American cinema. Our gratitude goes to Universal Pictures for premiering First Man at the 75th Venice Film Festival.”

Chazelle declared: “I am humbled by Venice‘s invitation and am thrilled to return. It feels especially poignant to share this news so close to the moon landing’s anniversary. I eagerly look forward to bringing the film to the festival.”

On the heels of their six-time Academy Award-winning smash, La La Land, Oscar-winning director Damien Chazelle and star Ryan Gosling reteam for Universal Pictures’ First Man, the riveting story of NASA’s mission to land a man on the moon, focusing on Neil Armstrong and the years 1961-1969. A visceral, first-person account, based on the book by James R. Hansen, the movie will explore the sacrifices and the cost—on Armstrong and on the nation—of one of the most dangerous missions in history.

First Man was shown in its world premiere screening on Wednesday August 29th, in the Sala Grande at the Palazzo del Cinema on the Lido di Venezia.