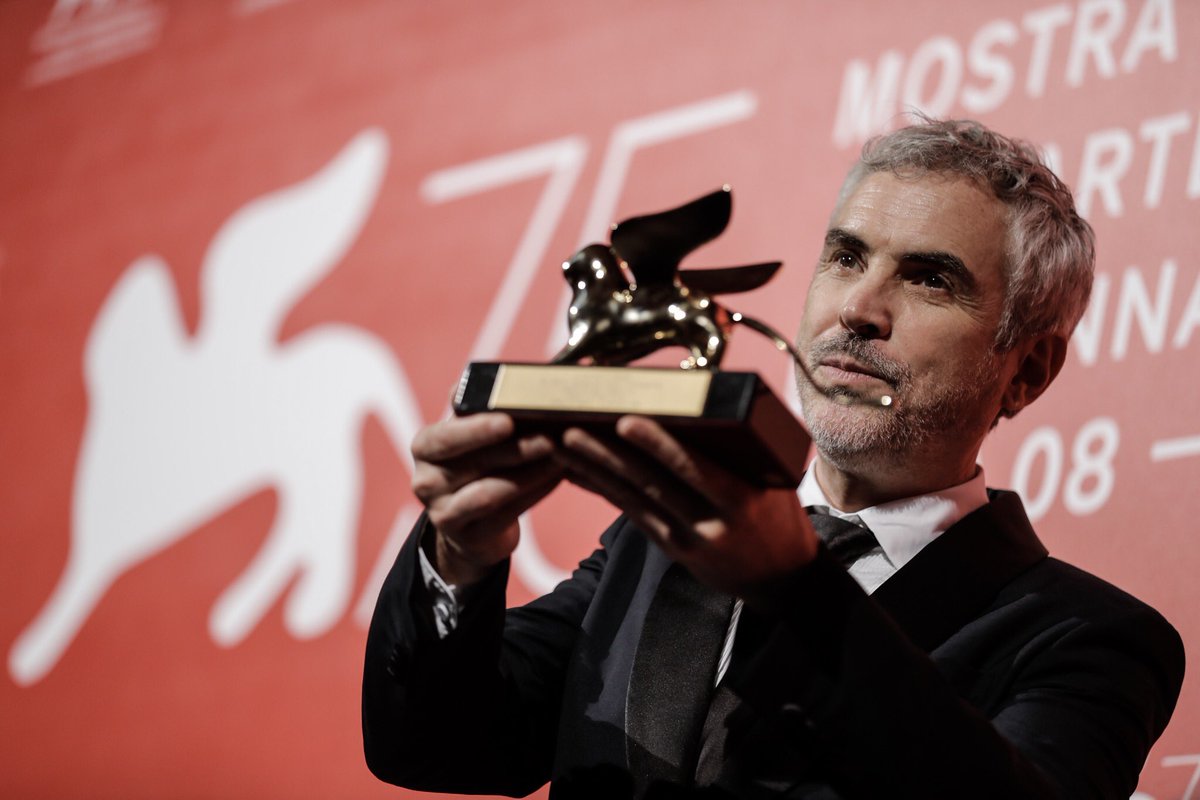 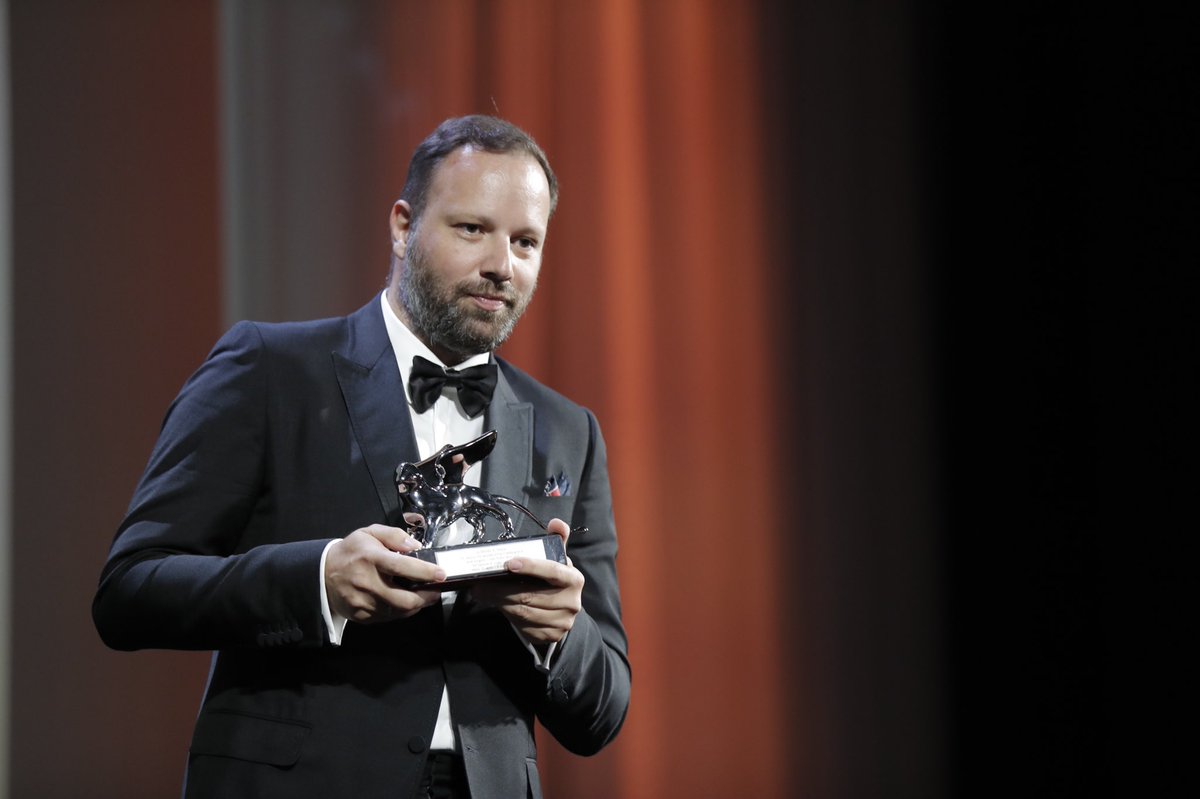 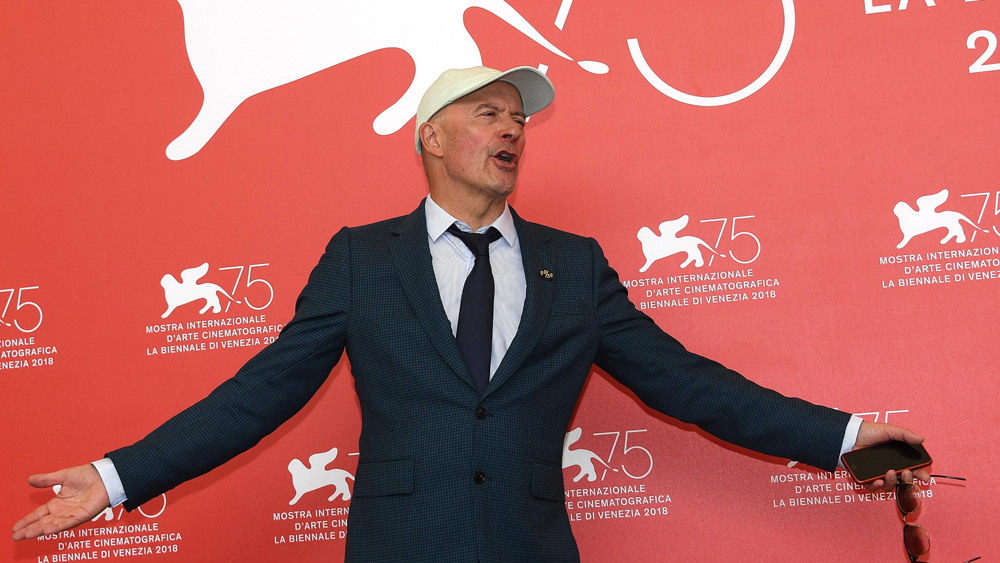 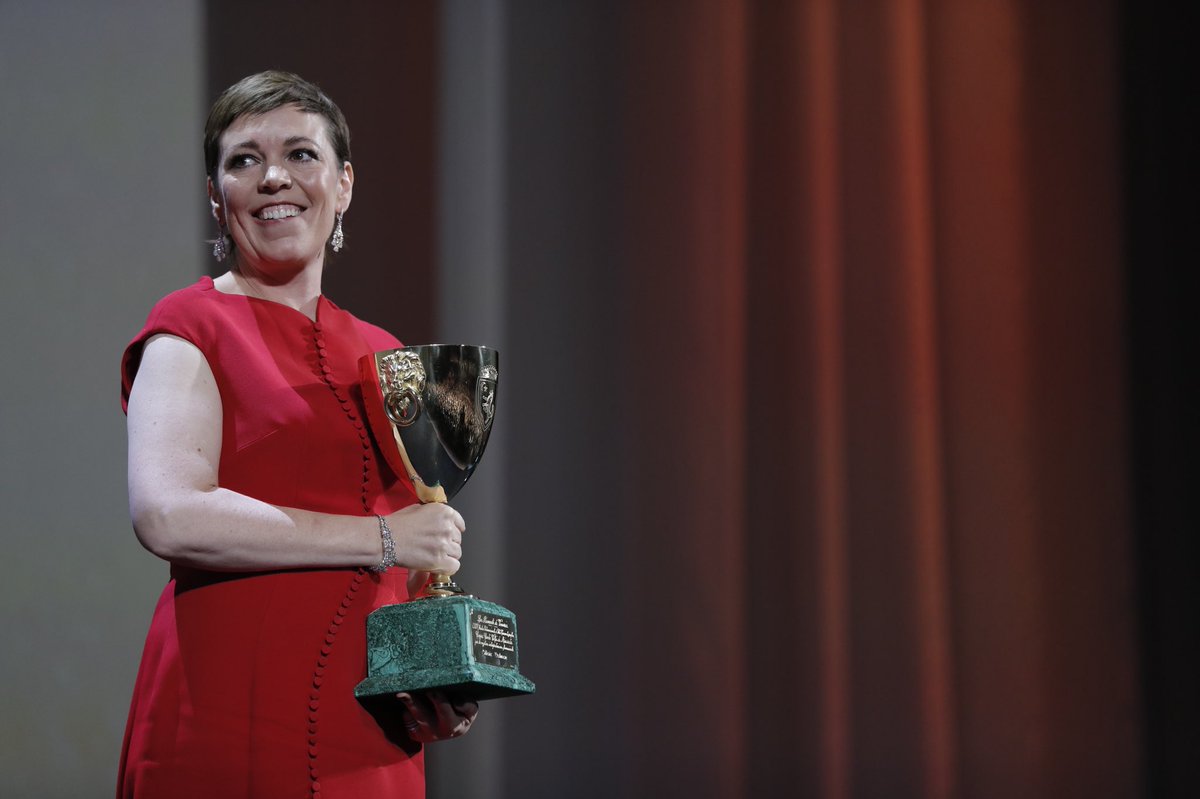 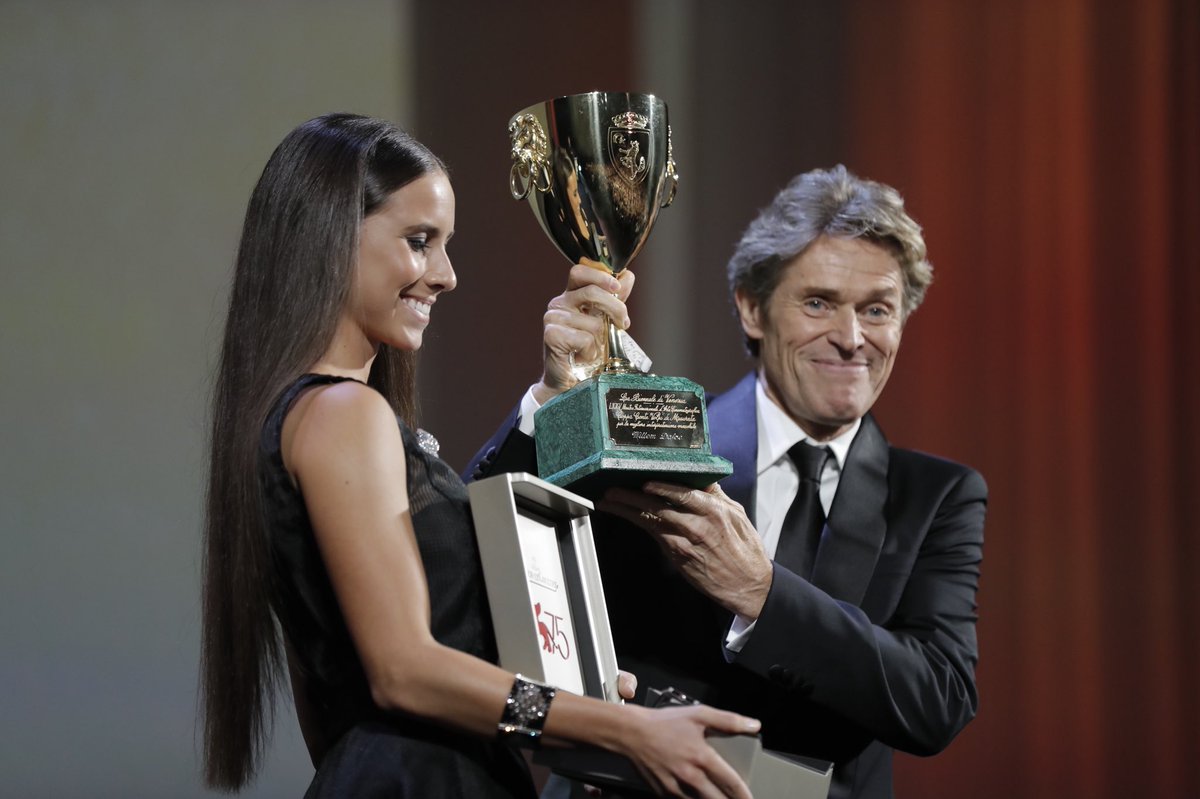 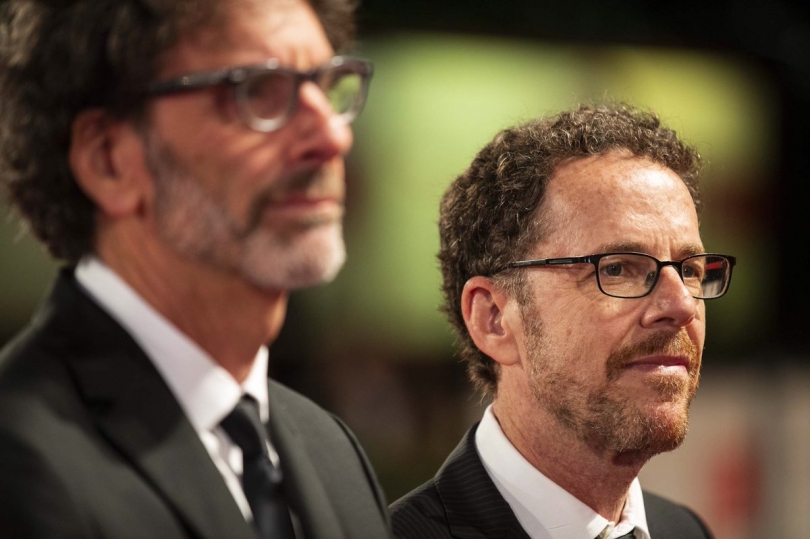 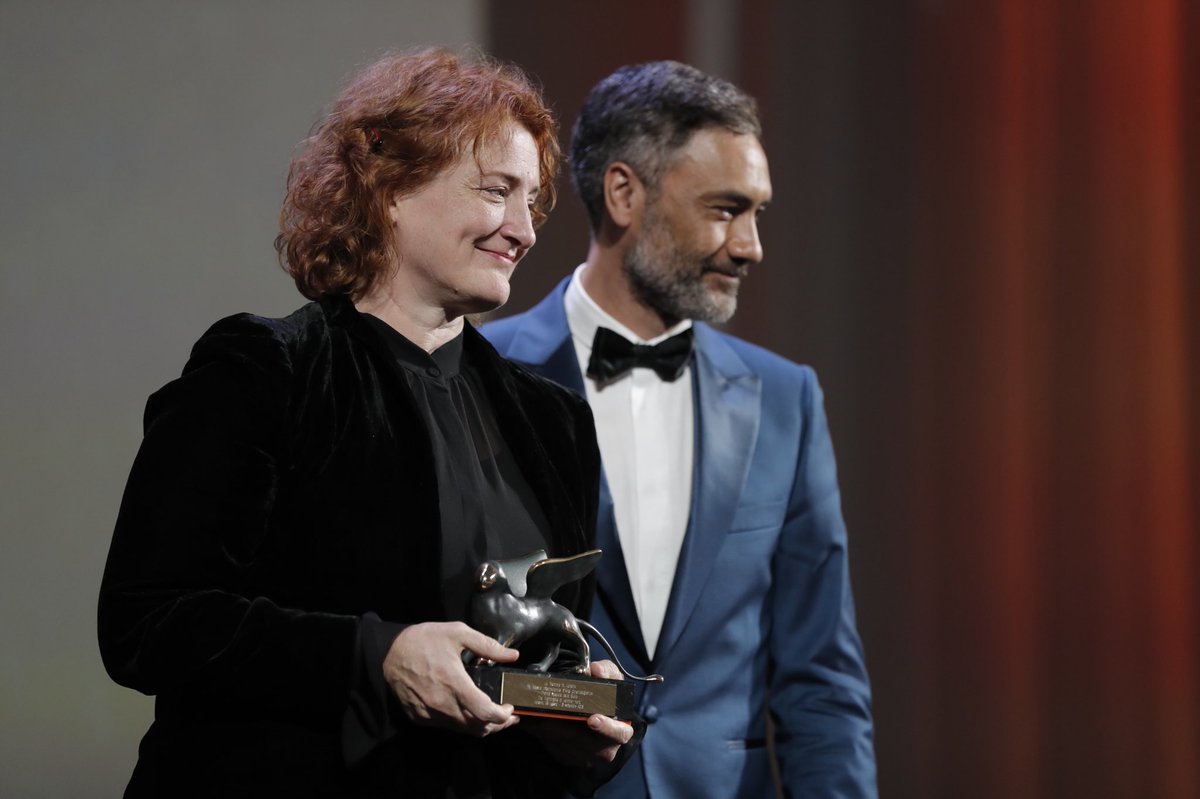 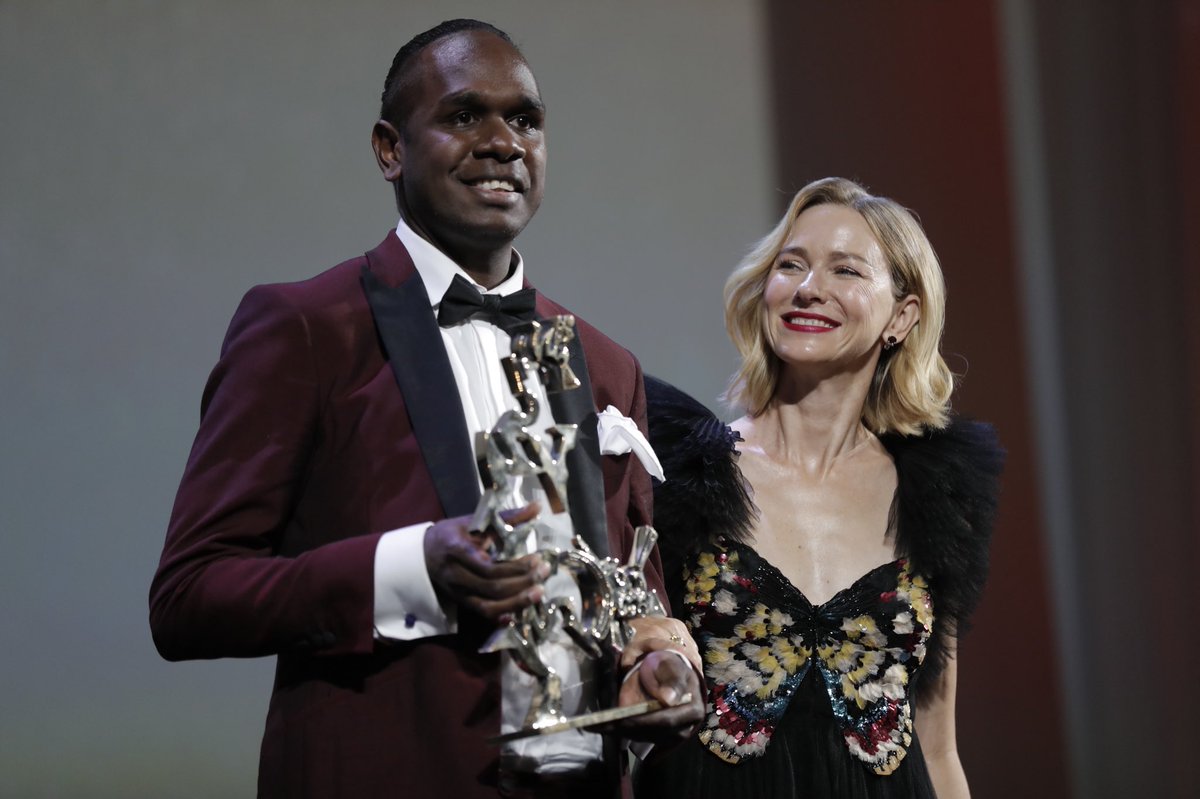 Marcello Mastroianni Award for Best Young Actor or Actress: Baykali Ganambarr in the film The Nightingale by Jennifer Kent (Australia)