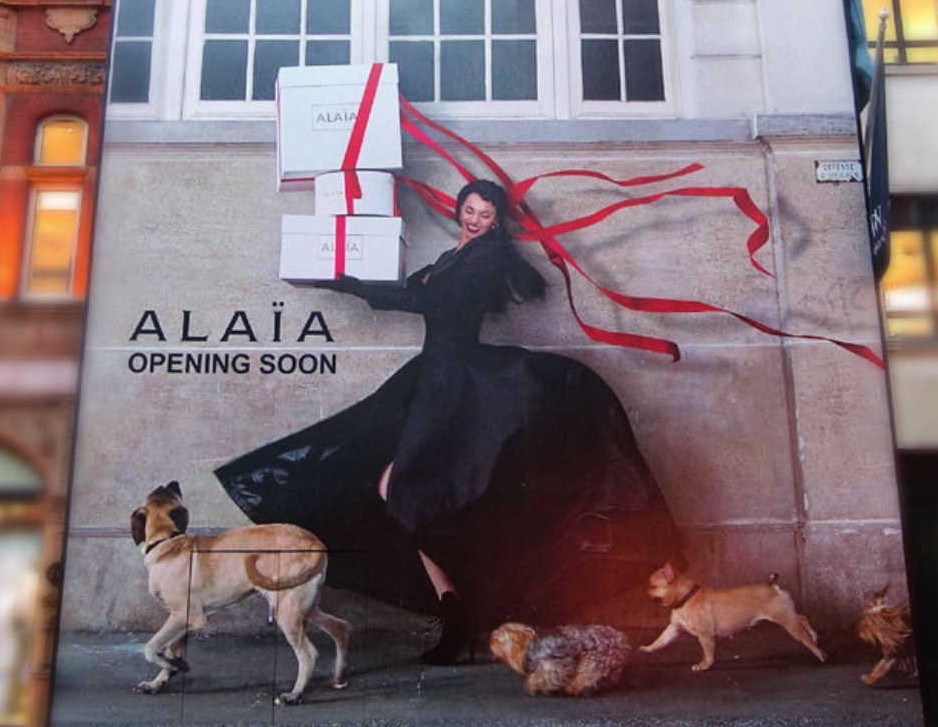 Maison Alaia is pleased to announce the opening of its first flagship store outside of Paris in Spring 2018, at 139 Bond Street, London, a neighborhood recognized internationally as London’s fashion, luxury and cultural center.

With a vision that always looked to the future, Azzedine Alaia – one of the most influential and celebrated couturiers of the 20th and 21st centuries – personally finalized plans for this new space,in a city that he loved and in which he felt at home. The three floor 6000 square foot landmark store in the heart of Mayfair will showcase the fullest expression of the Maison’s collections, including couture by special appointment, limited editions and ready-to-wear collections, along with the signature shoes, bags and accessories of the season. 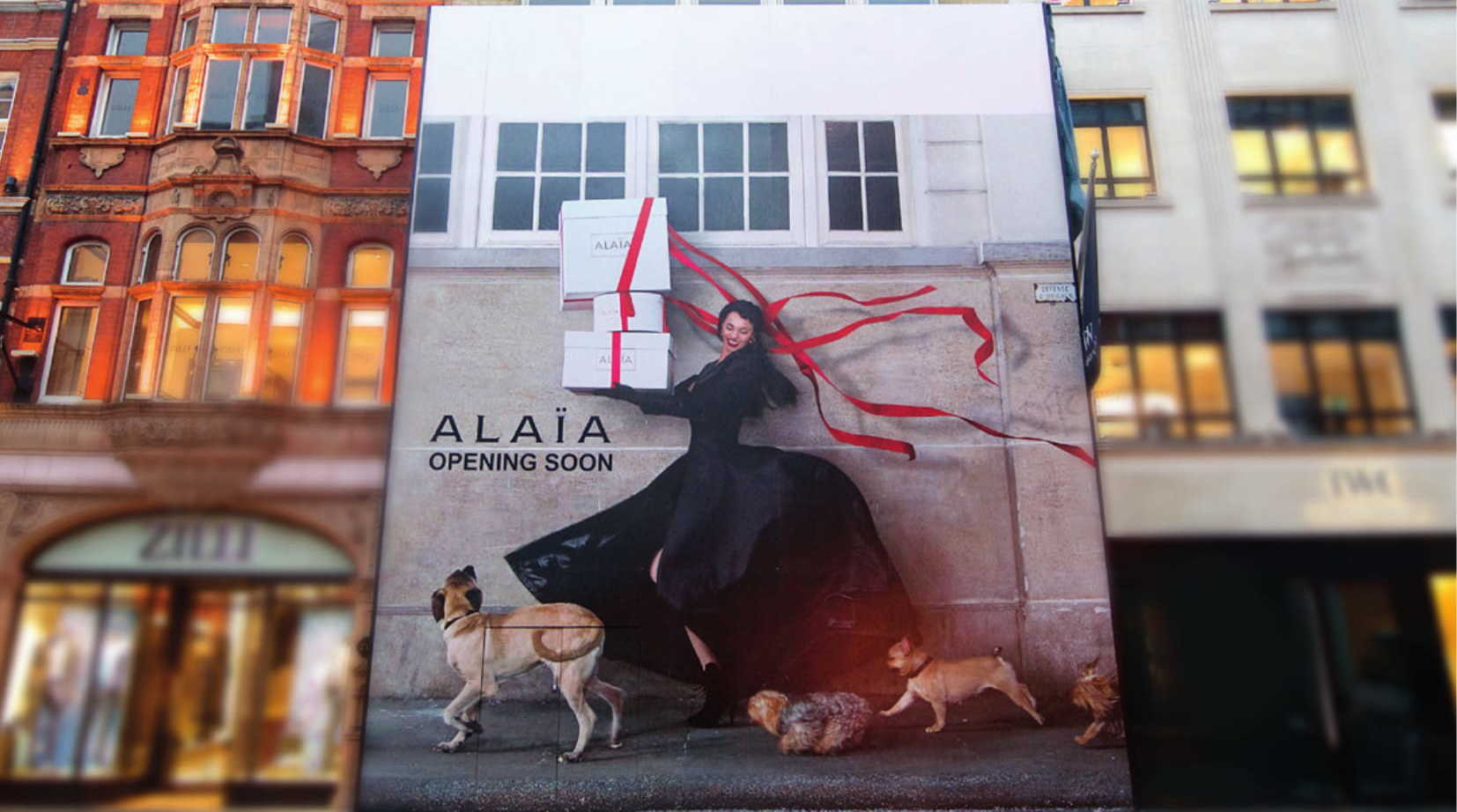 In keeping with his profound respect for other designers and artists, along with his passion for collecting contemporary design, the 139 Bond Street environment has been conceived by M. Alaia to be sympathetic to the beauty of the original historical building, while showcasing furniture and art chosen personally together with Carla Sozzani, with whom he shared decades of a mutual love of design.

Similar to the Maisons Alaia in Paris at 7 Rue de Moussy and at 5 Rue Marignan, Maison Alaia London will host a personal curation of artists and designers from around the world, with all pieces celebrating the refraction of light and transparency. A painting by Christoph von Weyhe is set alongside glass furniture by Naoto Fukasawa, Shiro Kuramata, Piero Lissoni, Renzo Piano and Tokujin Yoshioka. Work by Pierre Paulin and Martin Szekely will be illuminated by Marc Newson’s light installation and the wall sculpture light of Kris Ruhs.