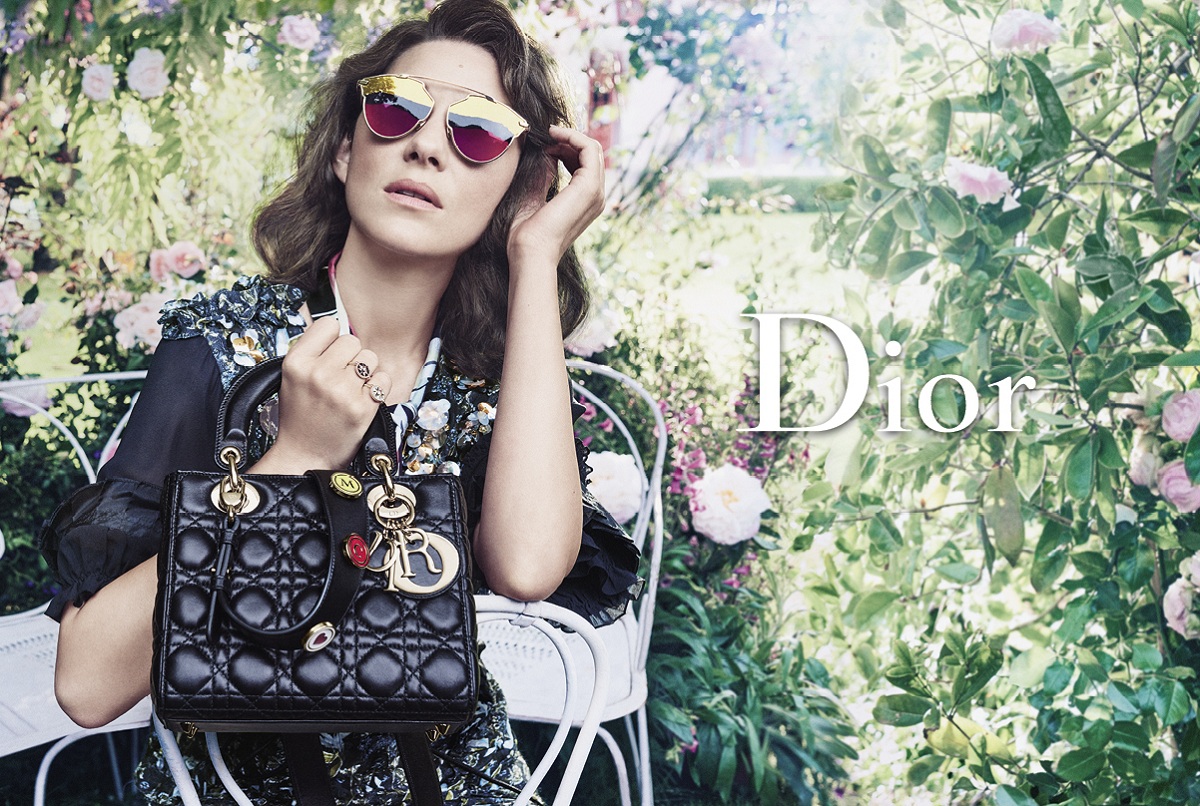 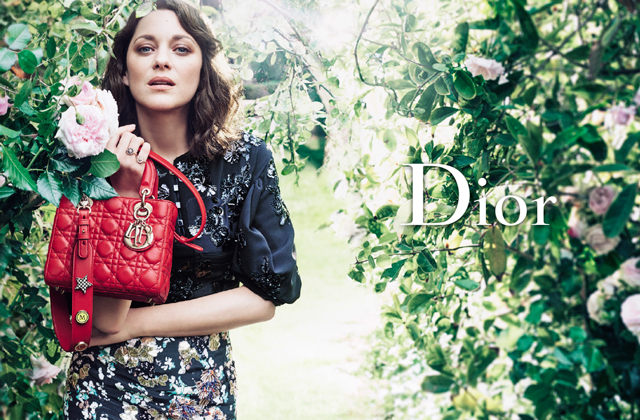 The campaign is shot by photographer Craig McDean, who chose the beautiful Dior Granville garden as a backdrop for this charming photoshoot. Discover Dior Resort 2017 collection campaign: 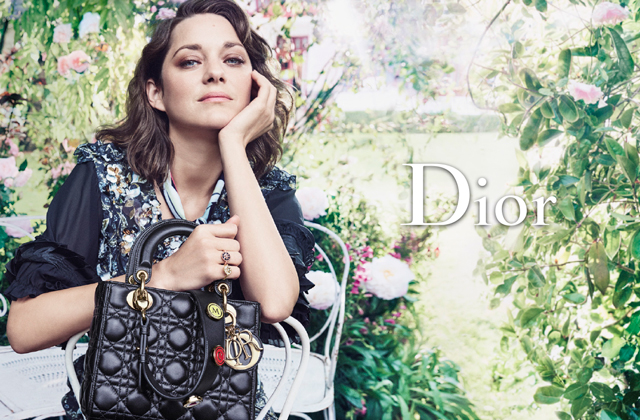 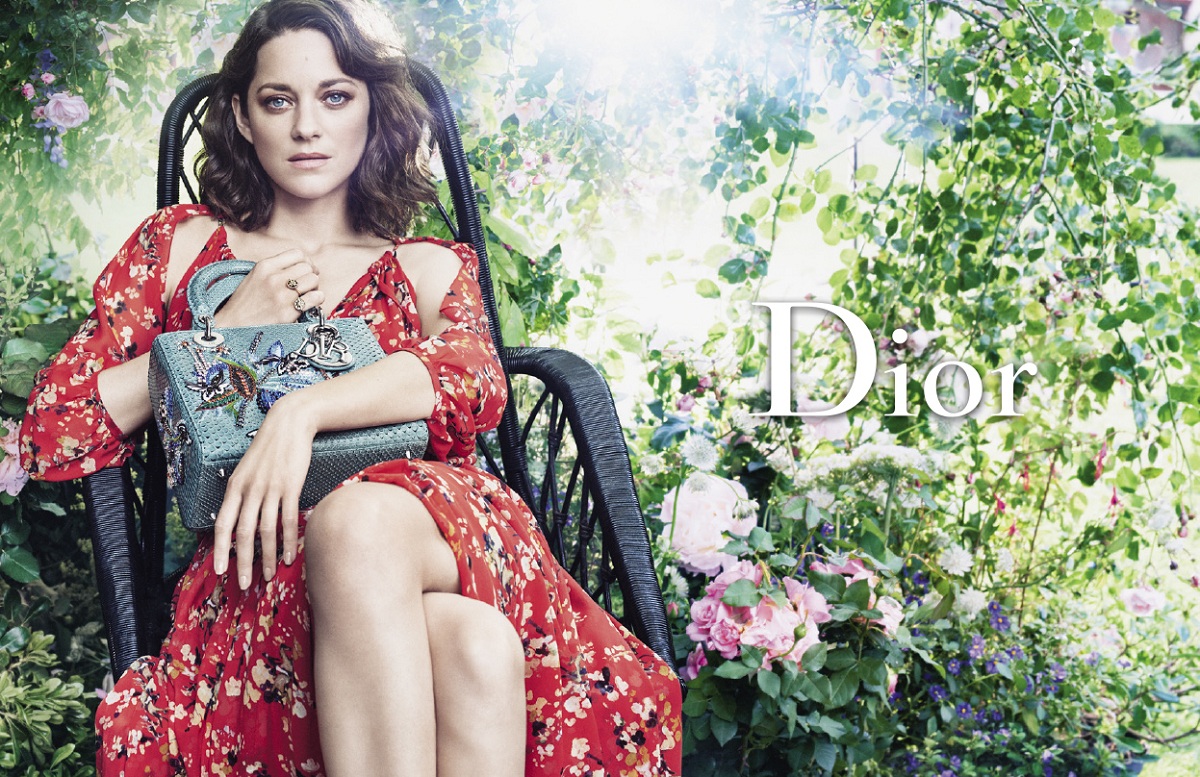 With its signature LV-shaped clasp and versatile design, the Twist bag has quickly become one of Louis Vuitton’s most recognizable bags. This spring, new models in a new miniature shape, matte hardware, or cheerful colors,...

Last May Givenchy announced that Ariana Grande would be the new face of the Maison. Now Givenchy is proud to unveil a series of striking portraits of a strong, independent woman whose refreshing character and style embody...