Home » FASHION » ACCESSORIES » Inside the Dream: A behind-the-scenes journey to the heart of Bulgari High Jewelry 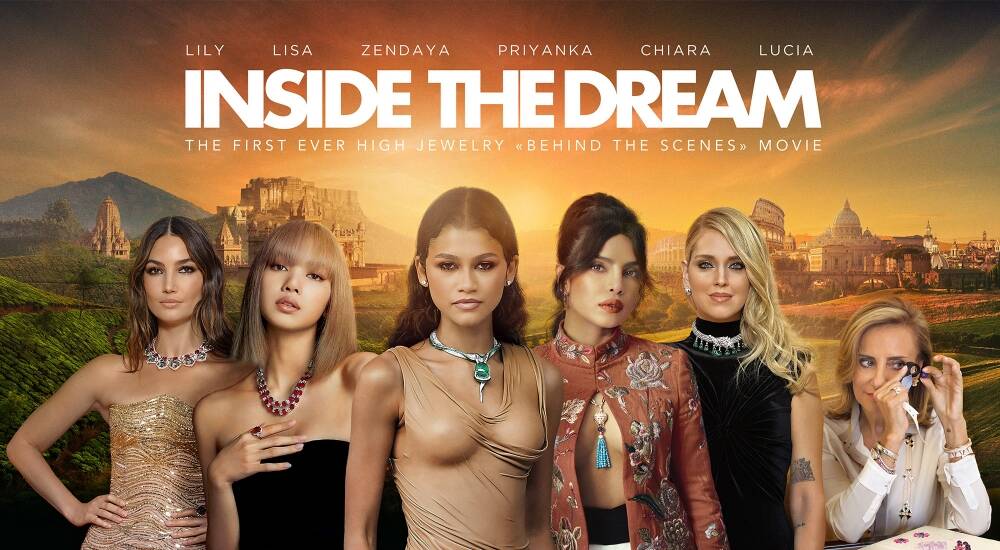 Bulgari has opened its doors for “Inside the Dream”, the first ever docufilm to explore behind the scenes secrets at a high jewelry house. Directed by Matthieu Menu and produced by Terminal9 Studios, the film premiered at the Toronto International Film Festival, of which Bulgari is a partner, and is available for streaming on Amazon Prime Video in 100 countries worldwide. 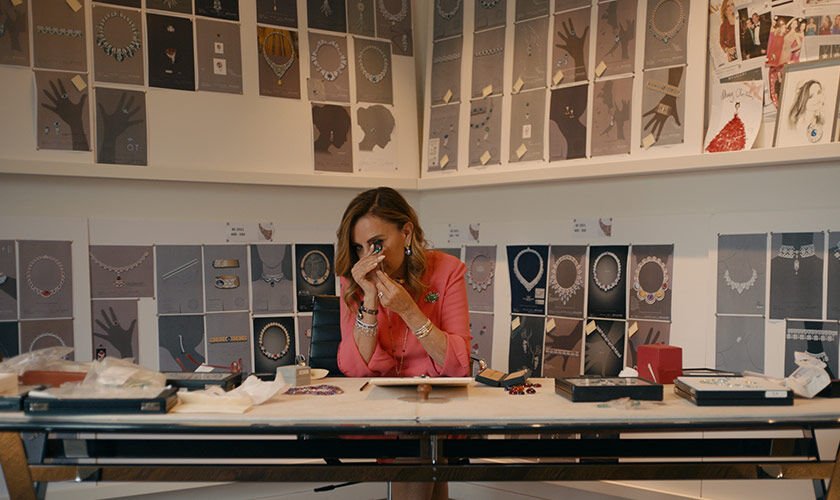 The documentary follows Bulgari Jewelry Creative Director Lucia Silvestri through a world of exquisite artisanal craftsmanship and wondrous creative intuition. Surrounded by the beauty of Rome, the Eternal City that has always been an inexhaustible source of inspiration for the Italian Maison, the film reveals the secrets behind crafting a High Jewelry masterpiece.

The camera captures each stage in the compelling journey, from selecting precious gems in Jaipur, India and the conception of unique pieces at Bulgari’s headquarters in Rome, to the masterful expertise of artisans in the Maison’s workshop in Italy. Each step reveals the unique talents and skills that come into play in this continual quest for magic and wonder.

The documentary also spotlights the ultimate role of a jewel, namely to highlight the beauty of the wearer. Here, Bulgari’s raison d’être is intimately intertwined with dynamic and multifaceted women such as actresses Zendaya and Priyanka Chopra Jonas, Italian influencer Chiara Ferragni, singer Lalisa aka LISA of BLACKPINK, and supermodel Lily Aldridge.

From dream to dazzling reality, the film recounts a story of passion inspired by savoir-faire and breathtaking magnificence.

Bvlgari, TAG Heuer, Hublot and Zenith will all be in Dubai on January 13, 14 and 15 for the inaugural edition of LVMH Watch Week at the Bvlgari Resort Dubai. The event lets LVMH watch brands showcase their complementary positions...

Named by the great Jules Hardouin-Mansart (1646 – 1708), one of the greatest architects that France ever had, Hotel Mansart is located at the very corner of his most celebrated creation – the legendary Place Vendôme....