The special program “Fashion vignettes” organized in the villa of King Peter I made the finishing touch of magnificent fashion shows and high creativity that were presented at the 29. Belgrade Fashion Week.

Ana Ljubinković presented the models for the current spring/summer 2011 season in her collection called “Summer head”. Pastel colors, striking prints, crocheted elements, lace and beads – and interesting structures stand for the key elements of this collection. 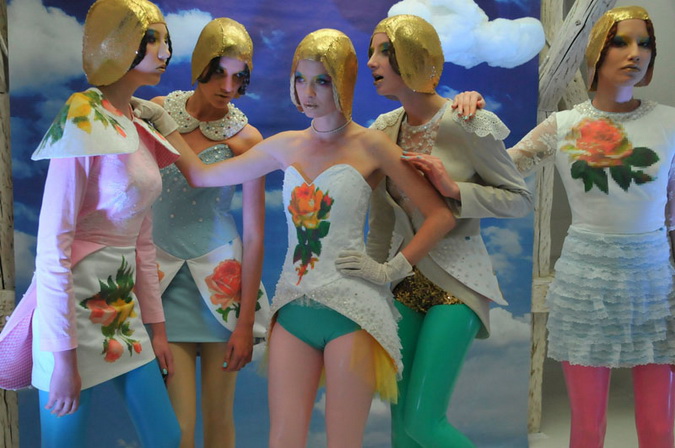 We must admit that latex tights in various colors such as delicate pink, blue, nude, yellow and aqua green are very boldly combined with dresses and jackets with unusual cuts as well as gold sequin shorts. The final result was stunning and the whole collection screams “the summer is here”. 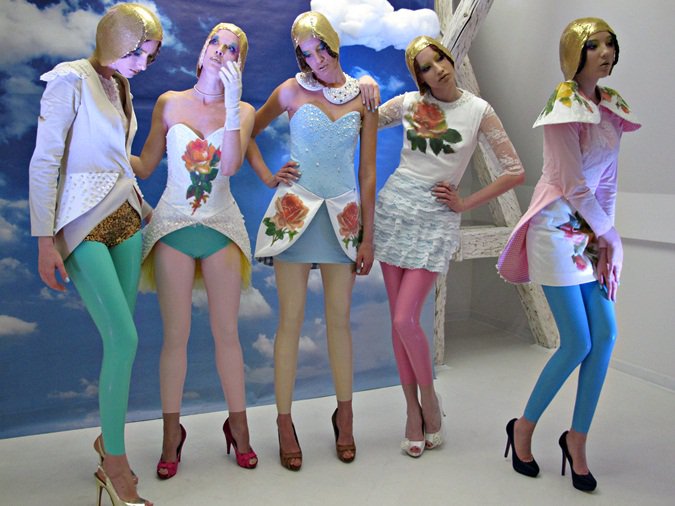 Besides Ana Ljubinković, designers like Nataša Šarić, Daniela Glišić, Lada Dragović, Bojana Jovanović and the disaigner’s duo named Mimimaso presented their latest models in the beautiful interior of this villa . The entire evening was marked by creative self expression.

hi there, awesome article, and a fairly good understand! one for my bookmarks.

Remarkable information! I have been hunting for things like that for some time these days. With thanks!

Please let me know if you’re looking for a writer for your blog. You have some really good posts and I believe I would be a good asset. If you ever want to take some of the load off, I’d really like to write some content for your blog in exchange for a link back to mine. Please shoot me an email if interested. Thanks!