Home » PEOPLE IN FASHION » Misha Obradovic: My biggest inspiration is always my wife!

Misha Obradovic: My biggest inspiration is always my wife! 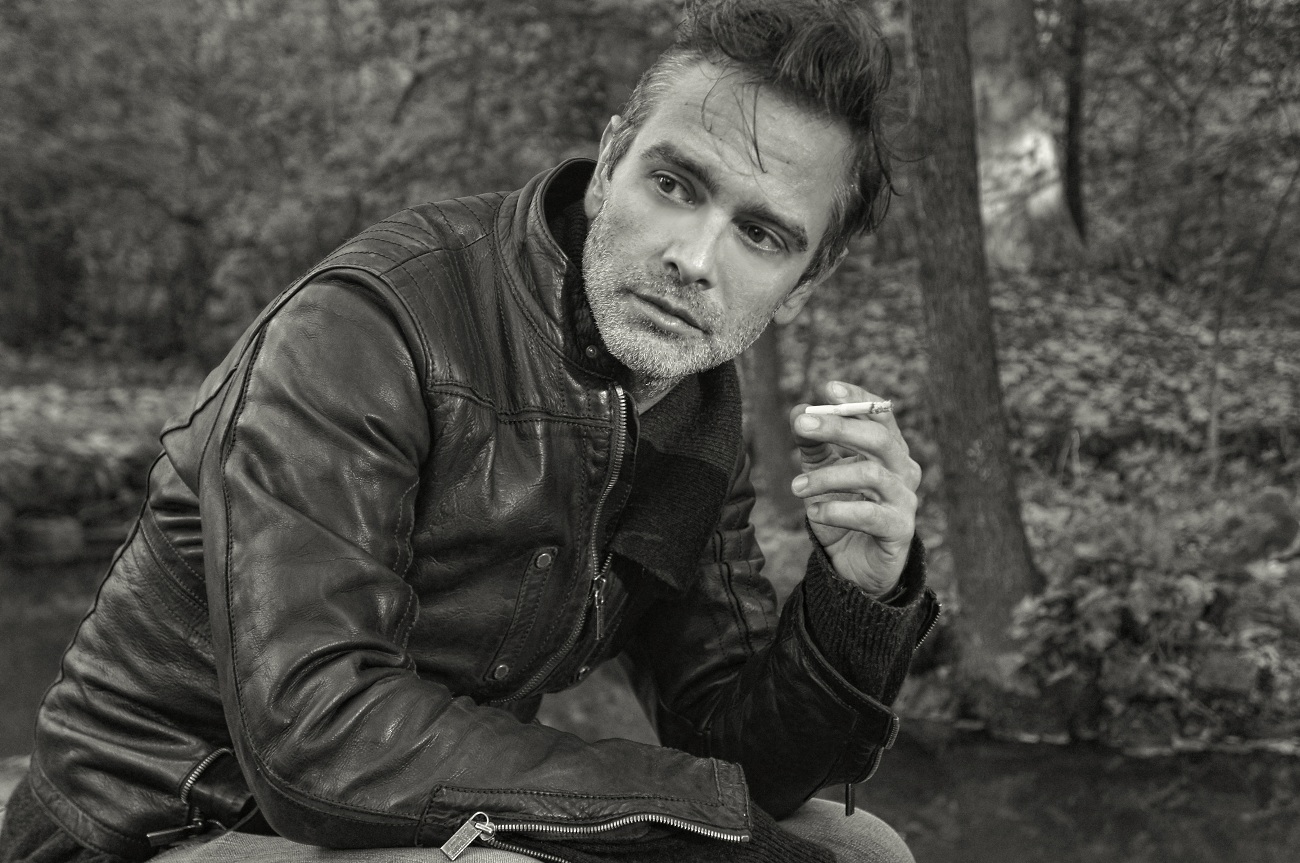 Misha Obradovic is widely regarded as one of the most influential fashion and portrait photographers in Serbia. His perfect „eye for fashion“ ranks him with the masters of photography and his works for the likes of Rochas and Christian Lacroix just confirms that. Misha‘s photographs have been published in magazines such as Elle and Harper’s Bazaar. He spoke exclusively for Fashionela about his colorful career and future plans.

When did you start taking photographs? And do you remember your first camera?

I engaged in photography back in primary school by taking pictures of streets, flowers and the world around me in general. My first camera was an old Kodak medium format one, which I found in my grandmother’s box!

What does fashion mean to you?

This is a very difficult question! I would exaggerate if I said that fashion is my whole world, but, really, the thing I enjoy doing the most, when it comes to photography, is actually fashion! My answer to this question would be either too long or too philosophical. 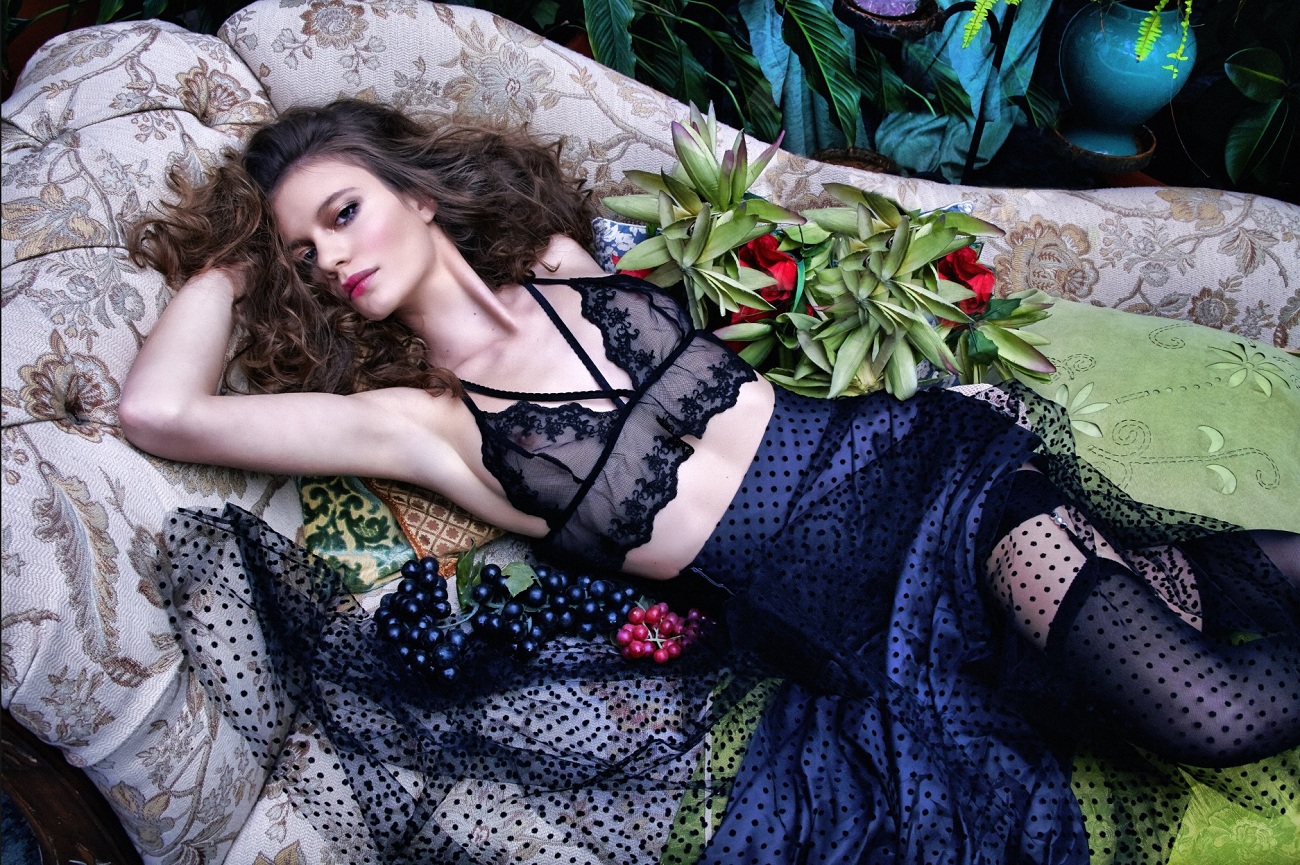 Would you consider yourself someone that lives and breathes fashion?

I am not someone who ‘lives and breathes’ fashion, thanks God. I have also other interests, far beyond fashion itself.

What do you like the most about fashion photography? What was that moment when you said this is what I want to do?

Sometime in high school, as a hobby, I begin taking photos of people around me as well, primarily of my family members and after that of my girlfriends. After I photographed my girlfriend in lingerie I realized ‘this is it’. Around that time, I started developing interest in fashion magazines and asked my father to bring me home french and other copies of Elle and Vogue from his business trips.

Who were the photographers that influenced you the most?

My decision to engage in fashion photography was made when I got a copy of French Vogue with a cover photo shot by renowned Mario Testino which featured Yasmeen Ghauri and Meghan Douglas. He remains, to this day, one of the role models when it comes to photography! I also have to mention one of my favorite photographers who I discovered in the very beginning – Max Vadukul! 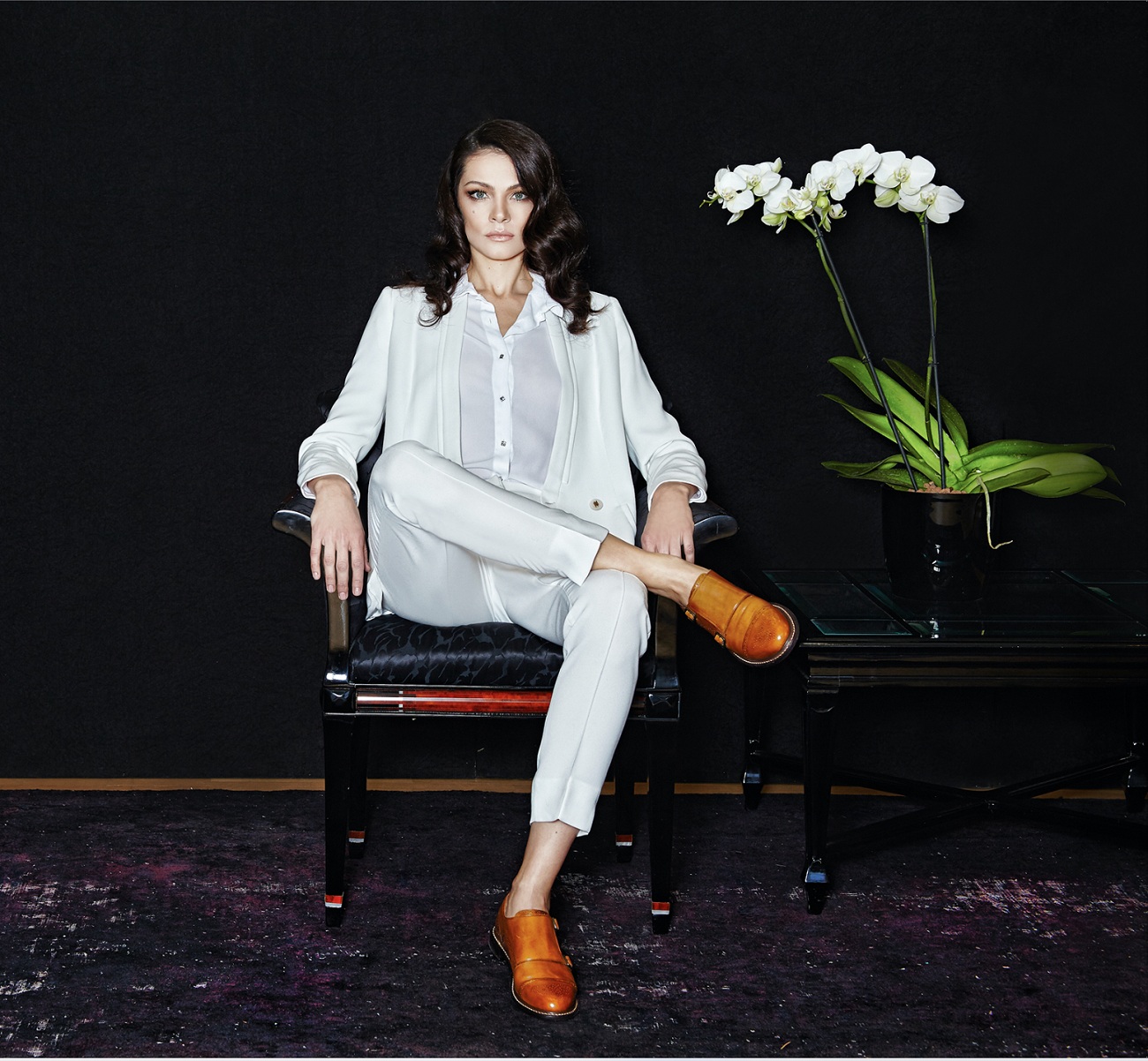 How would you describe your photographic style?

I always make sure people look pretty on my photos, regardless of whether they are models or celebrities. Also, I try to make my photos different from any other, in order to provide these people with something they never experienced before. I strive to be a little bit creative at least, even though there is not much space for epic inventions in our job!

What is your biggest inspiration?

My biggest inspiration is always my wife! No doubt about that. We worked together so often and every single time something new and special comes up, new emotion emerges! It’s never monotonous when we work jointly. We are currently collaborating behind camera as well and that is where she becomes my motivation and inspiration. 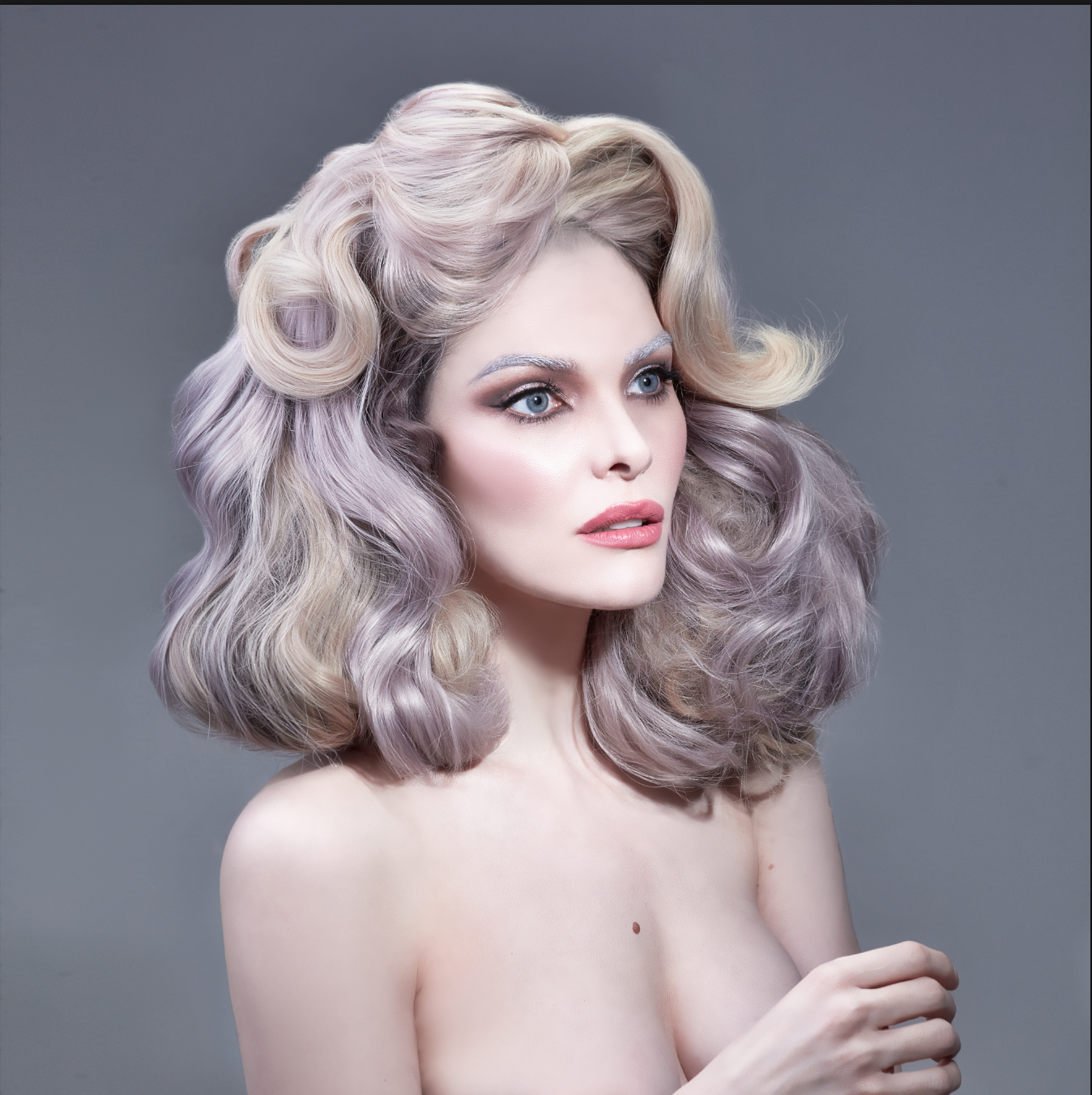 Do you miss analog photography?

Yes, In a certain sense. It is missed a bit because now with all the digital cameras there is no unpredictability in the photo developing process, and personally I prefer to put more effort during the photo-shoot itself then to edit pictures in Photoshop afterwards. It took me a while to finally adopt to digital format, but it was inevitable.

What are some of your career highlights?

It’s hard to say. For me, some projects which are not very sound and commercialized, could be quite inspiring and satisfying, creative vise, to the point where I find them extremely important in my career. Besides my cooperation with great magazines such as Elle, Cosmopolitan and similar ones licensed magazines in Serbia, I am mostly proud of my work performed in Paris, where I lived for almost ten years, and worked alongside many prestigious fashion brands of which I would make a mention of Rochas and Christian Lacroix. 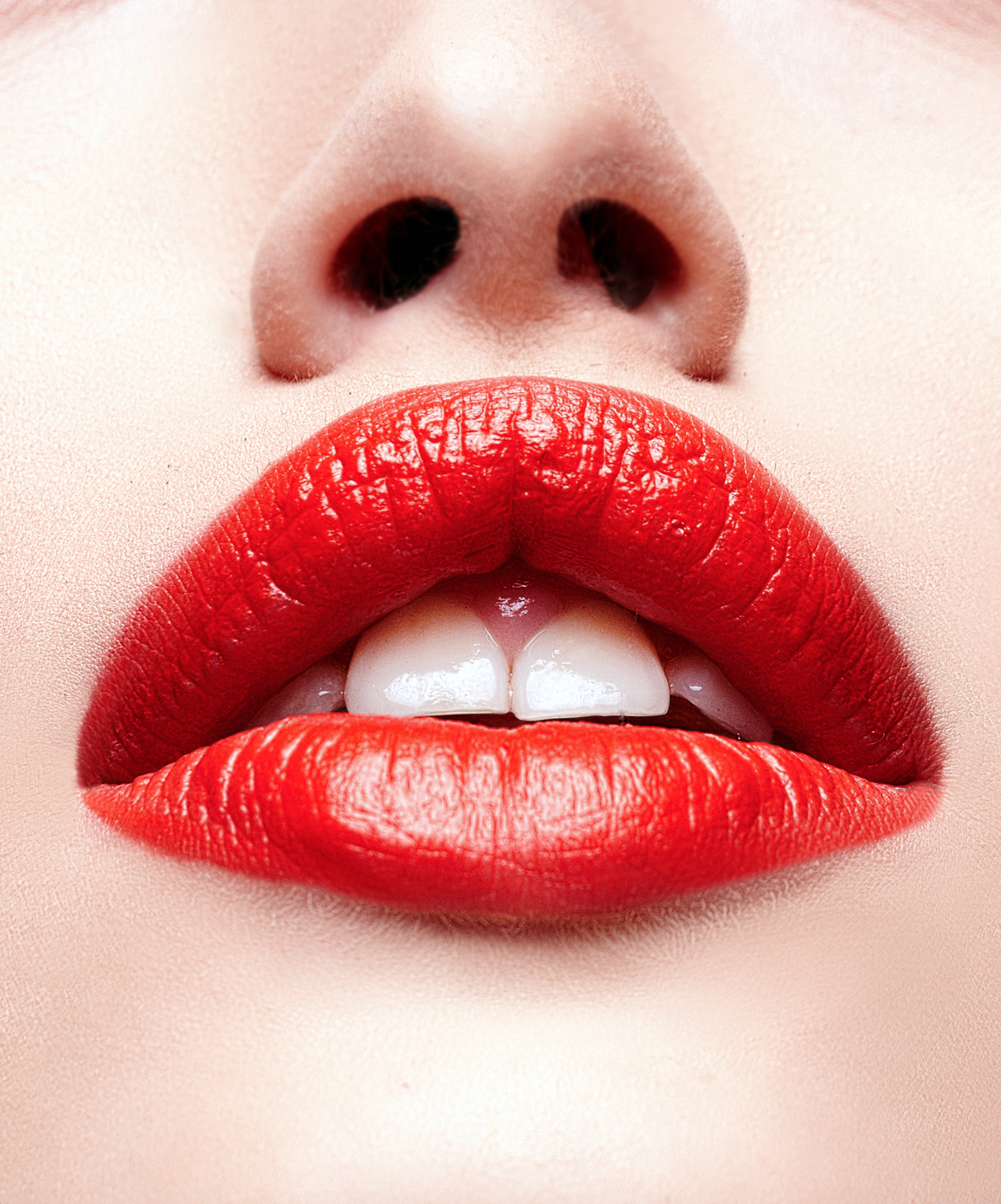 What is the biggest challenge of working in the city like Belgrade?

The biggest challenge, of which I have long given up actually, is to convey some of my international experience to people involved in fashion in Serbia. I am afraid I wasn’t able to embark that ship! Now, I am left with being true to myself and my own style and to do what I love most in the best way possible!

What do you look for in a subject? What’s the first thing you notice about a subject when you first meet him or her?

Obviously, first and foremost, it’s physical appearance! Afterwards, I try to pull the best out of a person even more than one offers to others. To give them a new character, a new scenario! 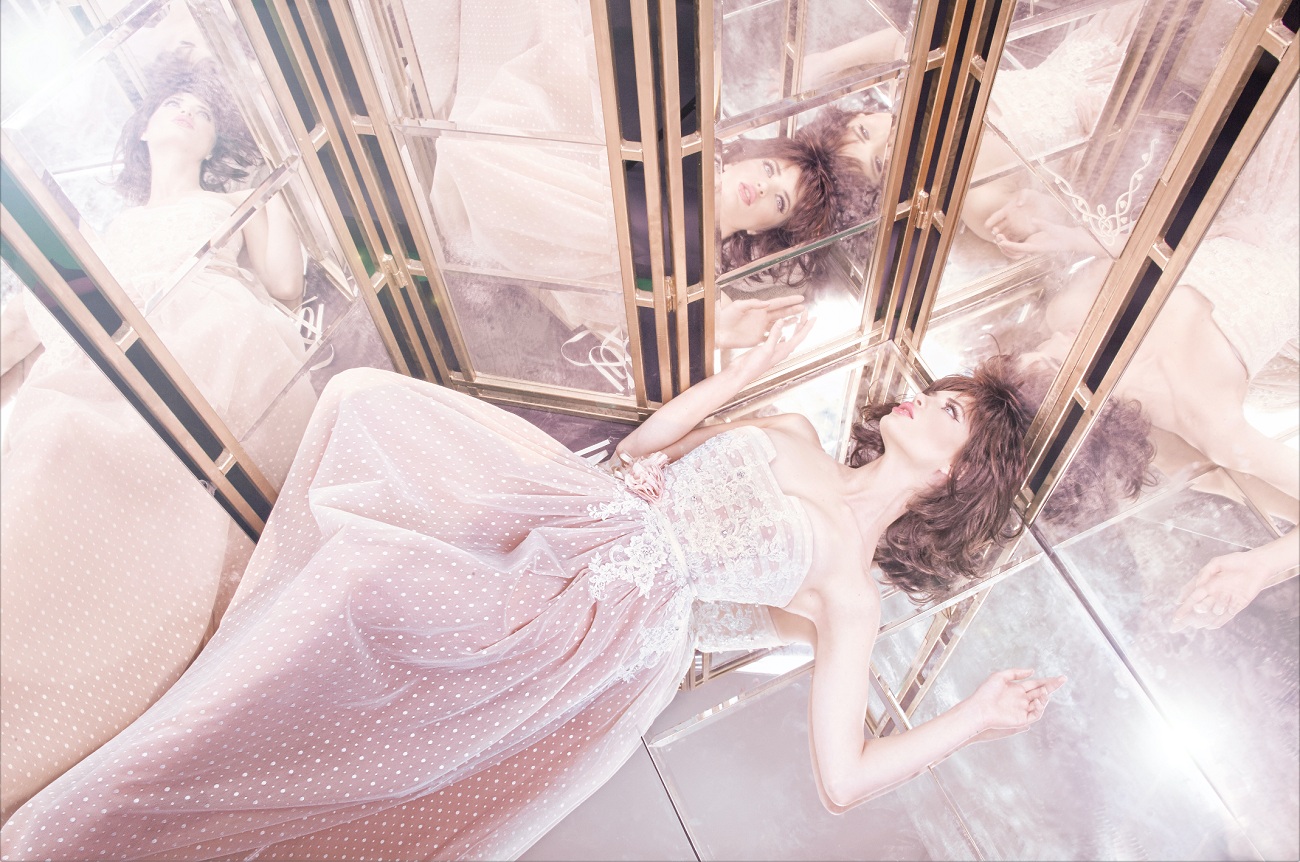 It would probably be someone who is constantly changing, has power to transform and who has something intriguing and special about oneself… Maybe Nicole Kidman.

Recently, I had a premiere of my own movie Endless so, currently I am promoting this movie internationally. Fashion film festivals in Europe and later in Asia are on the agenda.

What is the best piece of advice you would give to an aspiring fashion photographer trying to make it in the industry?

Advice is the same for all the young people out there: always be yourself, original and unique, never copy someone else’s work, be innovative and learn from the best! Never give up, no matter the inevitable obstacles you stumble upon your path.

What kind of impact do you hope to make in the fashion world?

I do not believe I can make any special ‘impact’, I just want to do nice things, work with good and diligent people, professional teams and make my photos enjoyable to the audience…and that my photographs live beyond me.

It was Sunday and our third week in Paris. Time was passing like a sand in an hourglass- from sipping hot chocolate in Café de Flore and dinner at Chezz Julien to dancing on the Pont St Louis and watching sunset; endless...