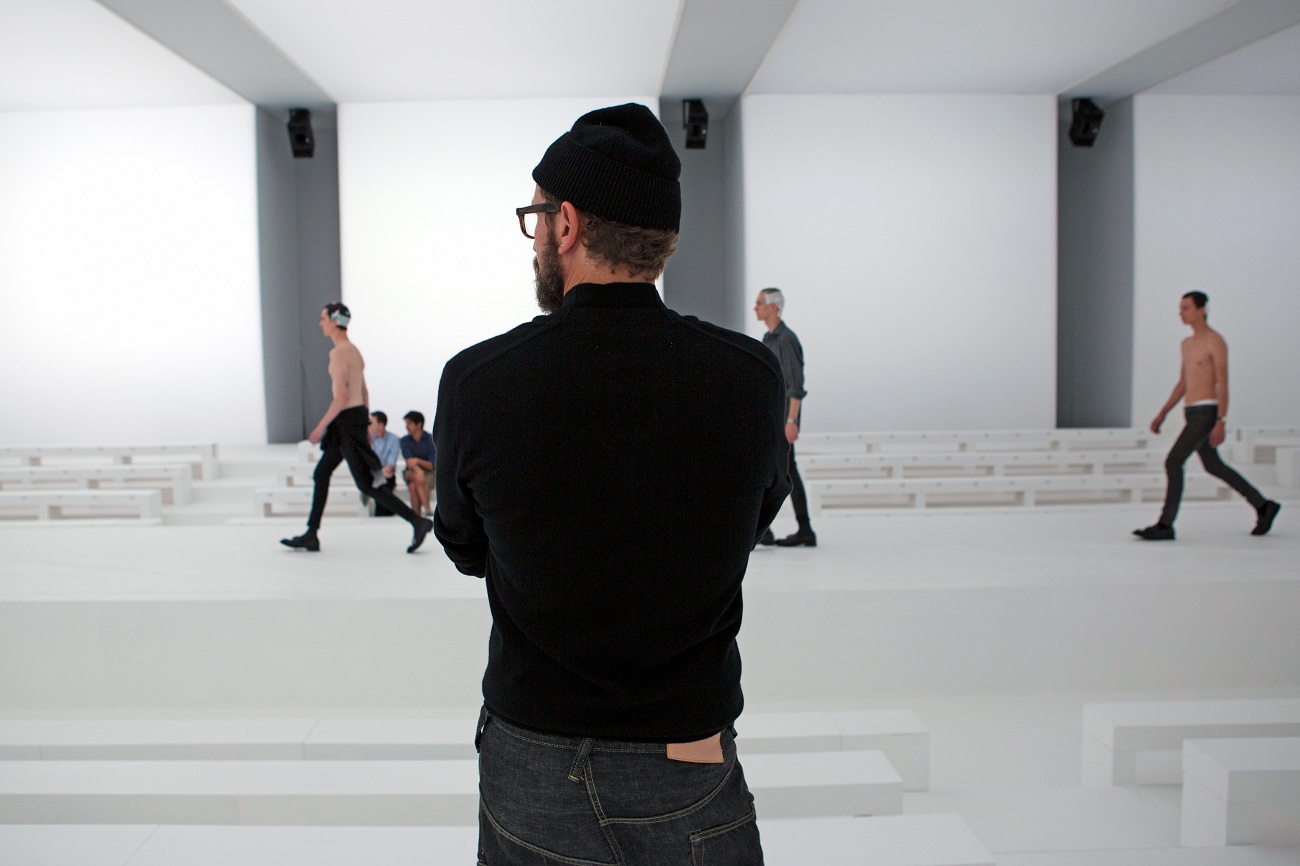 “I have given much consideration to this decision and after thoughtful conversations with Gildo Zegna, we have reached the conclusion that the mission he entrusted me with had been fulfilled. I now wish to focus on other projects that I had put aside in order to achieve our common goals with Zegna Couture, ” says Pilati.

It is still unknown who will replace Stefano Pilati as the creative director of Ermenegildo Zegna.

"Defining Moments" was the given name to Zegna's latest campaign for its Spring/Summer 2018 collection. This golden hour Hollywood mood, hand by hand with signature luxurious neat style is the label's marketing strategy,...