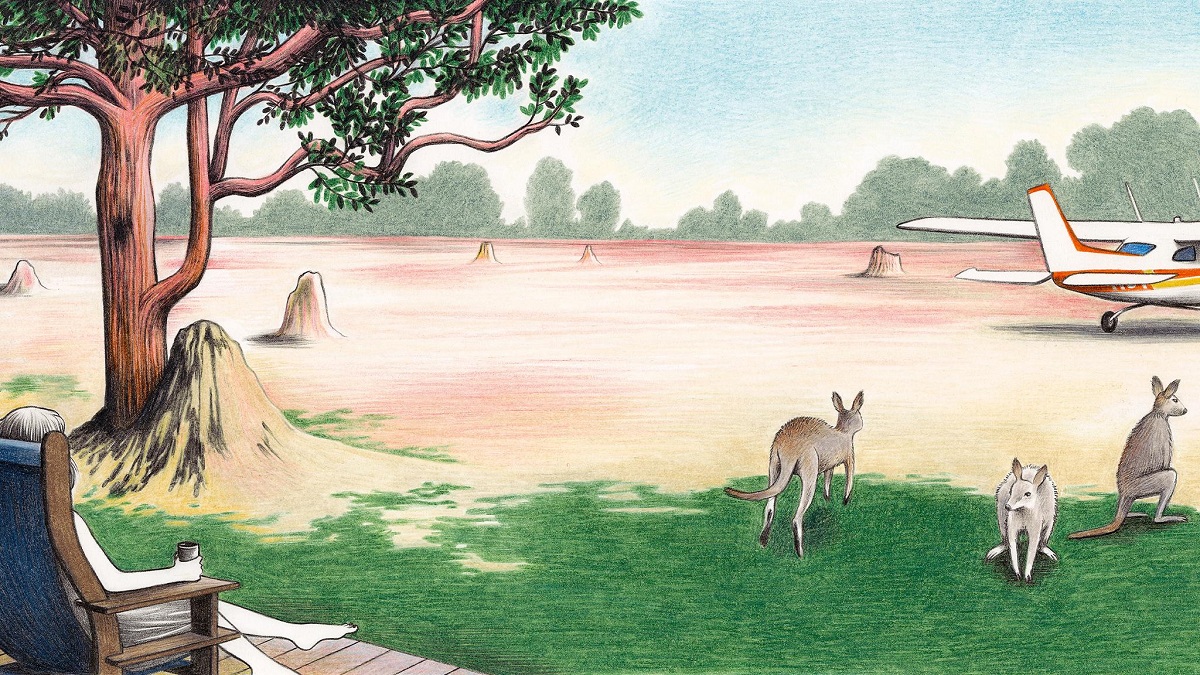 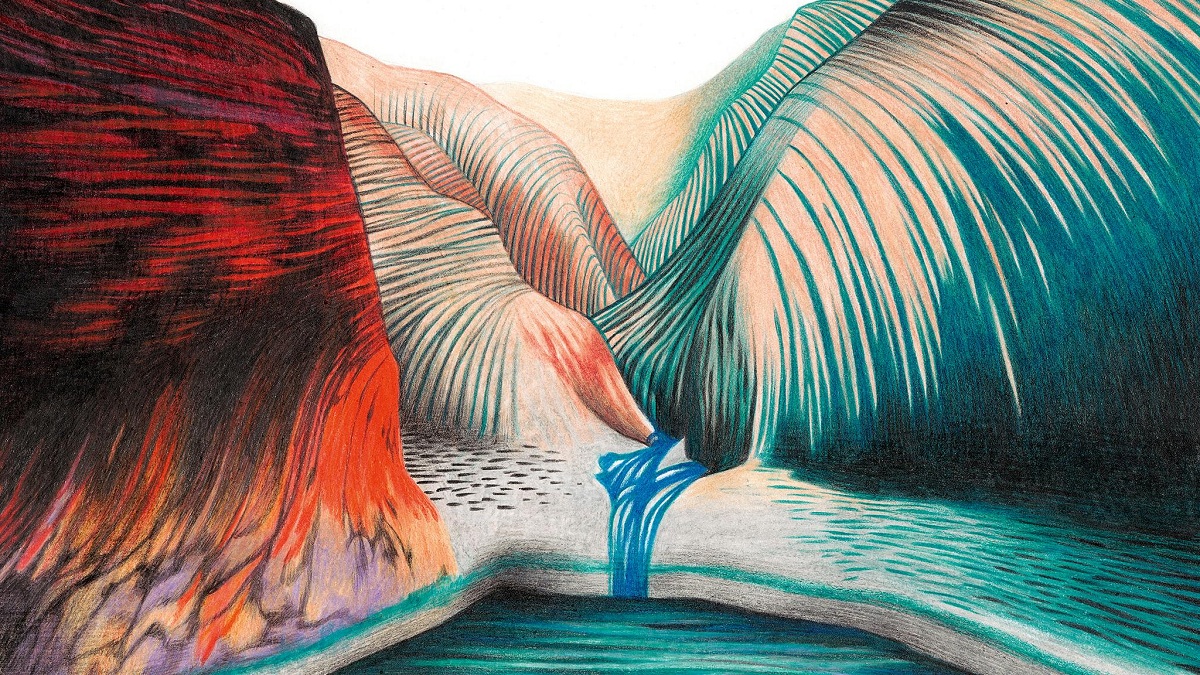 Known for her comic series Milo, which brought the artist wide acclaim in Europe, Giandelli’s universe, permeated by a dreamlike and poetic dimension, erases the agonizing idea of passing time. For the artist, the dream world opens up multiple possibilities for interpretation, allowing her to slip between the lines. In this way, the generative force of her own solitude gives expression to the space of beauty and wonder in her work that we find so gratifying. 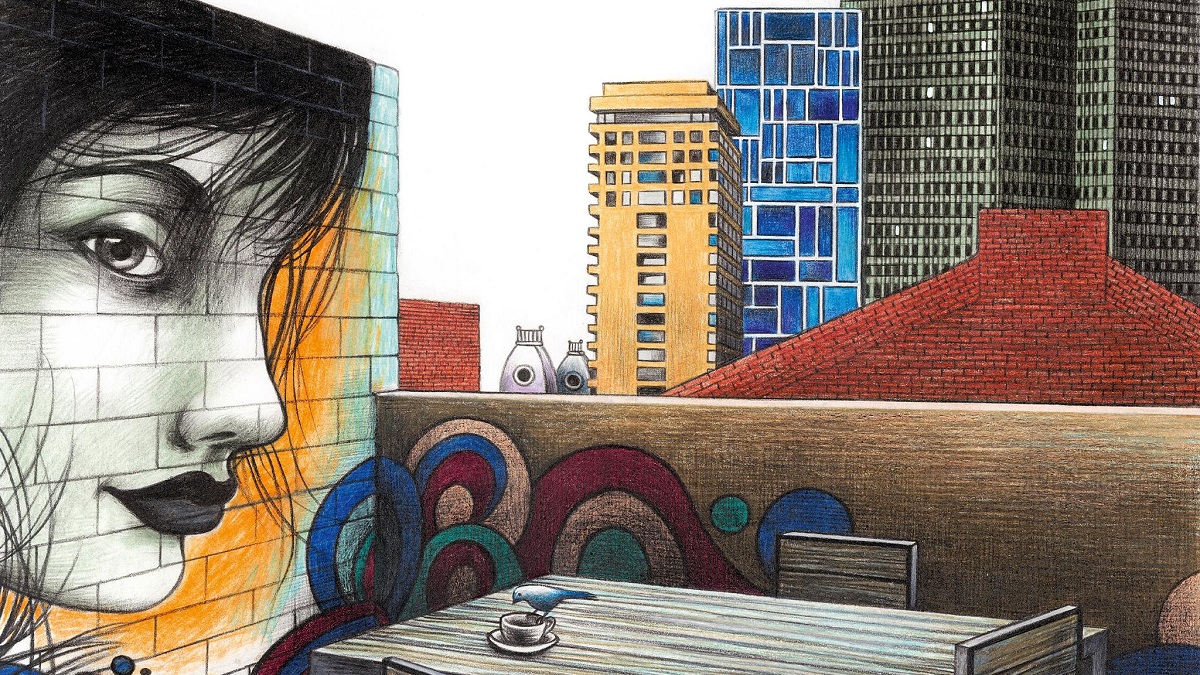 For her Louis Vuitton Travel Book assignment in Australia, Giandelli portrays its beauty using breathtaking colors. With every page, we sense, through the flowing expressiveness of her colored pencils, how deeply focused and successful the artist has been in revealing the eloquence of travel and the emotions this country has provoked in her. 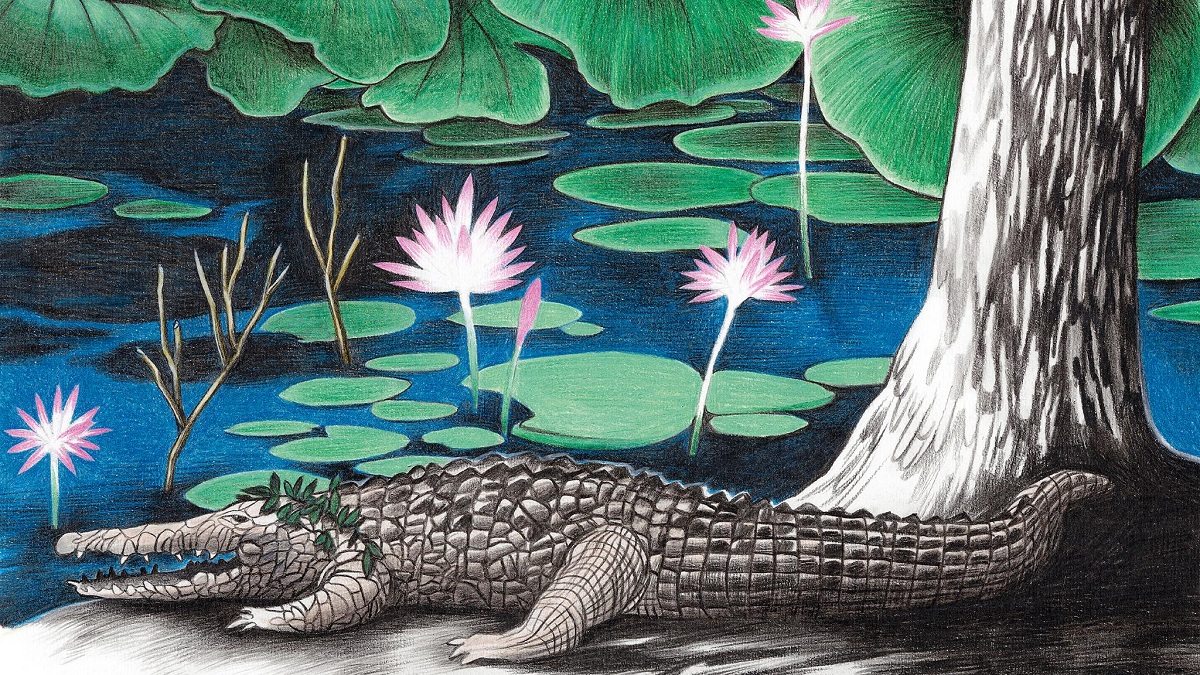 The Australia of Giandelli’s dreams is the one emerging from The Songlines by Bruce Chatwin, with its Aboriginal cosmology, its infinite spaces, and its vast labyrinth of invisible pathways. Without time to stop and draw on her trip, the artist took photographs, surveyed her surroundings, observed, and immersed herself. Arriving home, inhabited by visions of a marvelous mental edifice, she worked to delict reality while exaggerating it to render its naturalist atmosphere. 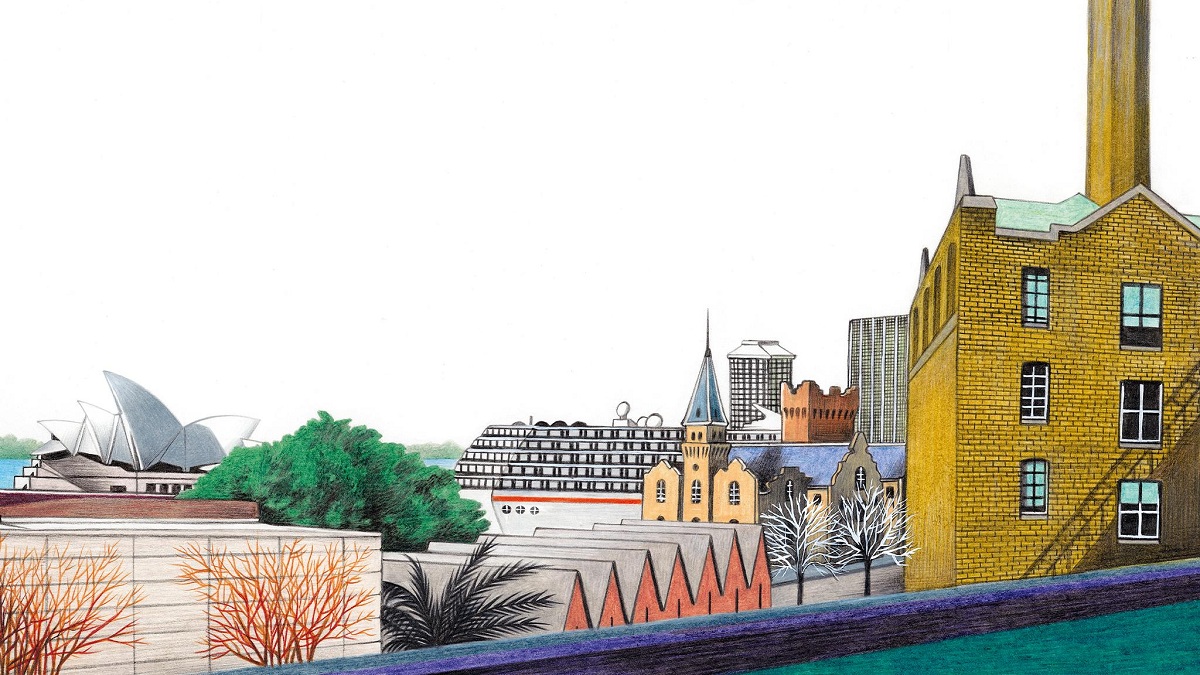 “With this work, I felt I could see better, observe better, in a more intense way inside myself,” the artist says. “This trip, unlike the others I’ve taken, has remained very alive within me.”