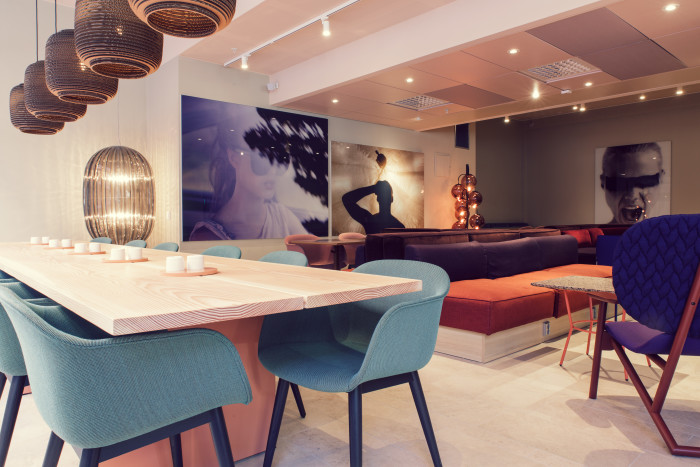 HTL Upplandsgatan is a new stylish hotel in the heart of Stockholm. We spent some time in it during our last visit and left full of impressions. This hotel guarantee to offer a hip and comfortable stay.

HTL Upplandsgatan is located in the very heart of the city, which is never a bad thing. When you’re situated in Upplandsgatan street, the need for a public transportation is slim to non-existent. This part of the city, beside being one of the most elegant, is close to basically everything that you may wanted to see and visit in Stockholm, from shops and restaurants, to museums and business areas.

The sole concept behind HTL group is well known and already highly appreciated among travelers. The innovative HTL hotels’ concept uses modern day technique while offering a new type of hotel for the modern traveler who wants a great hotel experience in the best city center locations at an attractive price. The hotel chain has focused on digital and mobile from the start, with the guest in focus and smart features for booking and check-in. At the hotel, the guest can open the room with their mobile phones without key cards, and the digital experience is extended into the room with solutions that simplify. Also worth mentioning is that HTL Upplandsgatan is a cash-free hotel, which means that all the reservations and payments are done via credit card. 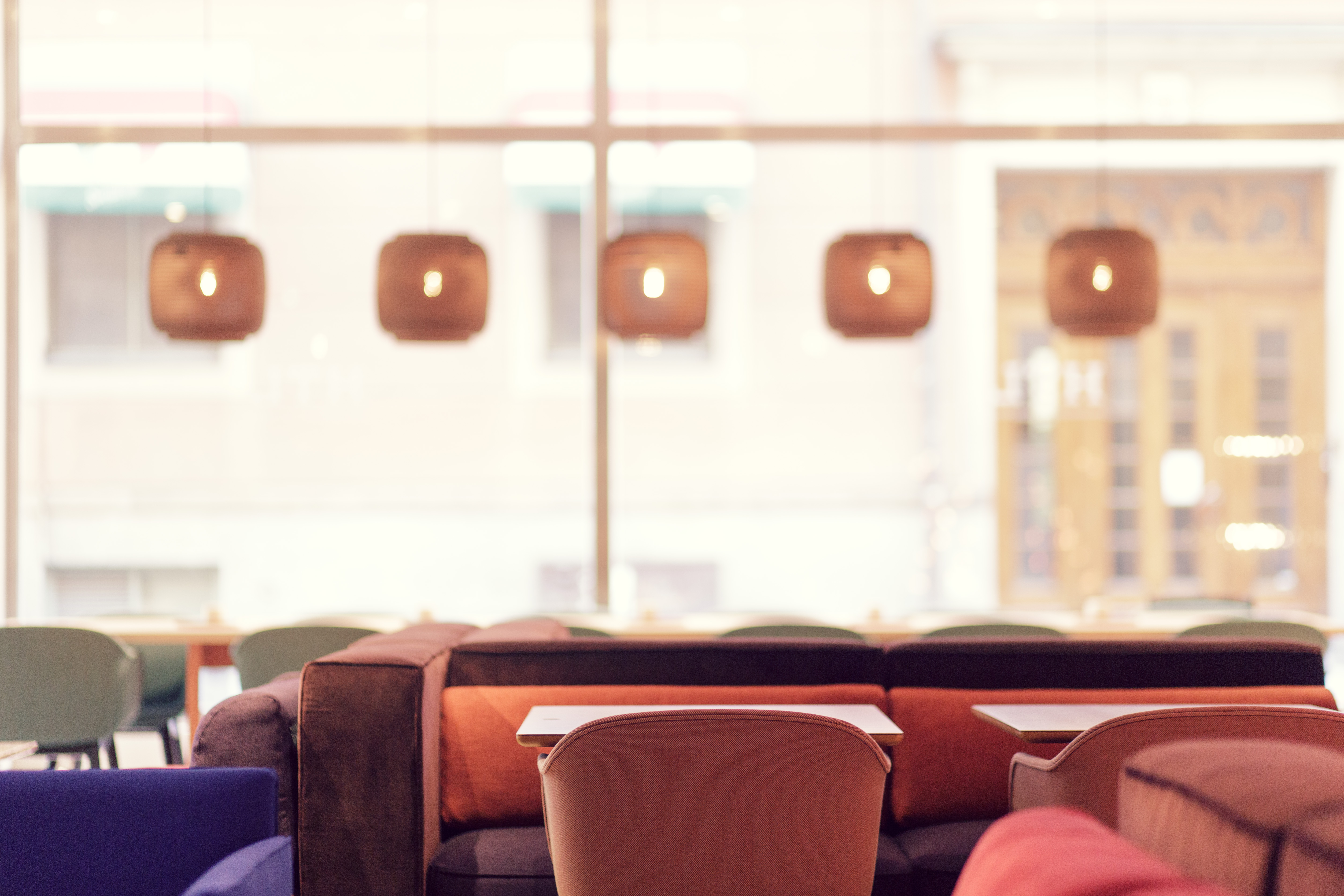 A lounge suitable for both work and pleasure

Behind the glass-entrance is situated HTL Lounge, a large area with free wi-fi and many places to sit and relax, as well as with numerous power outlets which makes it a perfect spot for work. The Lounge is interconnected with hotel’s dining area and reception, creating a vast amount of space that is very relaxed with a chic and modern design. The HTL Store, located opposite from the reception desk, offers plenty of snacks and drinks. The lounge is open twentyfourseven, the same goes for the hotel’s mini store.

This is a very smart hotel, fully committed to the essence, while not forgetting about the form either. There are no room categories in HTL hotels. All 124 rooms are designed in the same, minimal manner, which is not only eye-pleasing, but also extremely functional. Maybe the rooms in HTL are not the largest rooms around, but they surely offer full comfort. Every inch of the room space is perfectly imagined and flawlessly executed, with a specific accent on a design. They have a timeless and smart décor with a great dose of Nordic cool. 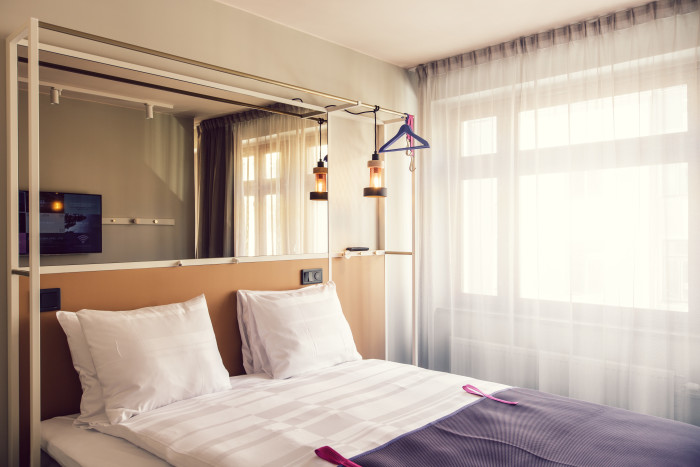 We had a wonderful time in HTL Upplandsgatan, a new meeting point in Stockholm.

HTL on Kungsgatan is a new hotel with a top downtown location, high quality and attractive prices. It is designed by Koncept Stockholm, which is also behind the amazing Scandic Grand Central, Story Hotels and B.A.R. restaurant,...