Home » LIFESTYLE » EXHIBITIONS » Stockholm: From the Titanic of the Vikings to Abba museum

Stockholm: From the Titanic of the Vikings to Abba museum 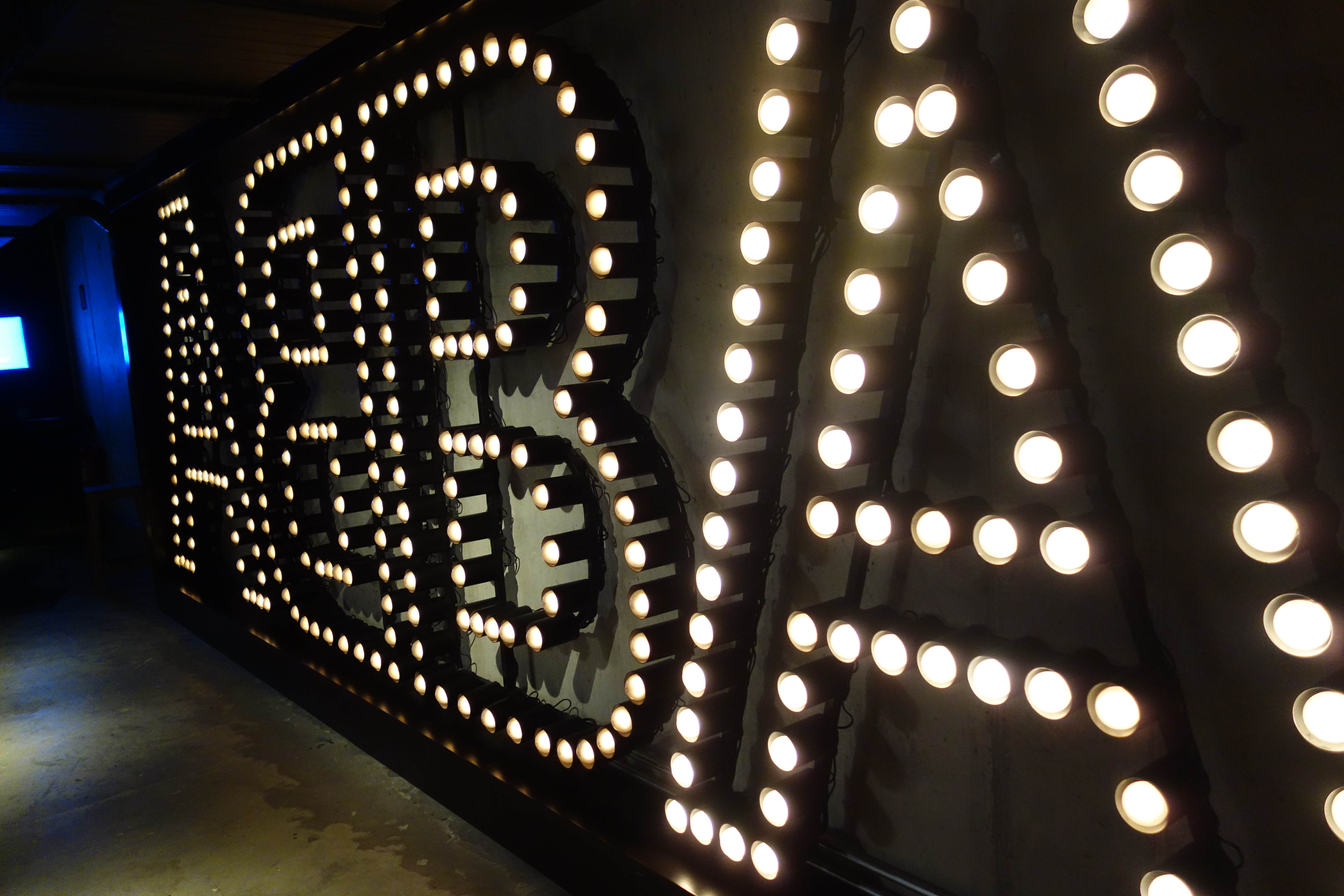 With the nickname “Venice of the North”, you can already imagine that Stockholm is a breathtakingly beautiful city by the seaside. It is built on 14 islands connected by 57 bridges, and boasts 100 art galleries and more than 100 museums in all imaginable categories, from classic and modern art to science and Vikings. It’s easy to immerse yourself in the city’s history, culture and arts. From the Titanic of the Vikings to Abba museum, here are our favourite discoveries from our last visit to this magnificent city.

Even if you’re only very slightly into modern art, the 1900-to-present-day collection here makes the Moderna Museet a must-see. 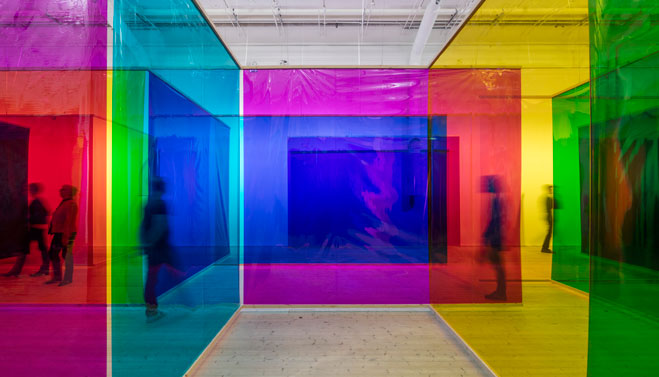 The Swedish Museum of Photography, Fotografiska, is lovely even before you get inside: once you do head beyond the art-nouveau beauty of a façade, there’s a wealth of ever-changing contemporary photography exhibitions by the likes of LaChapelle and Leibowitz. Now’s your chance to discover new Fotografiska’s exhibition Up Close by Martin Schoeller. This will be the first time Martin Schoeller’s four photographic series have been exhibited at one venue. The exhibition will be held until 7th February 2016. 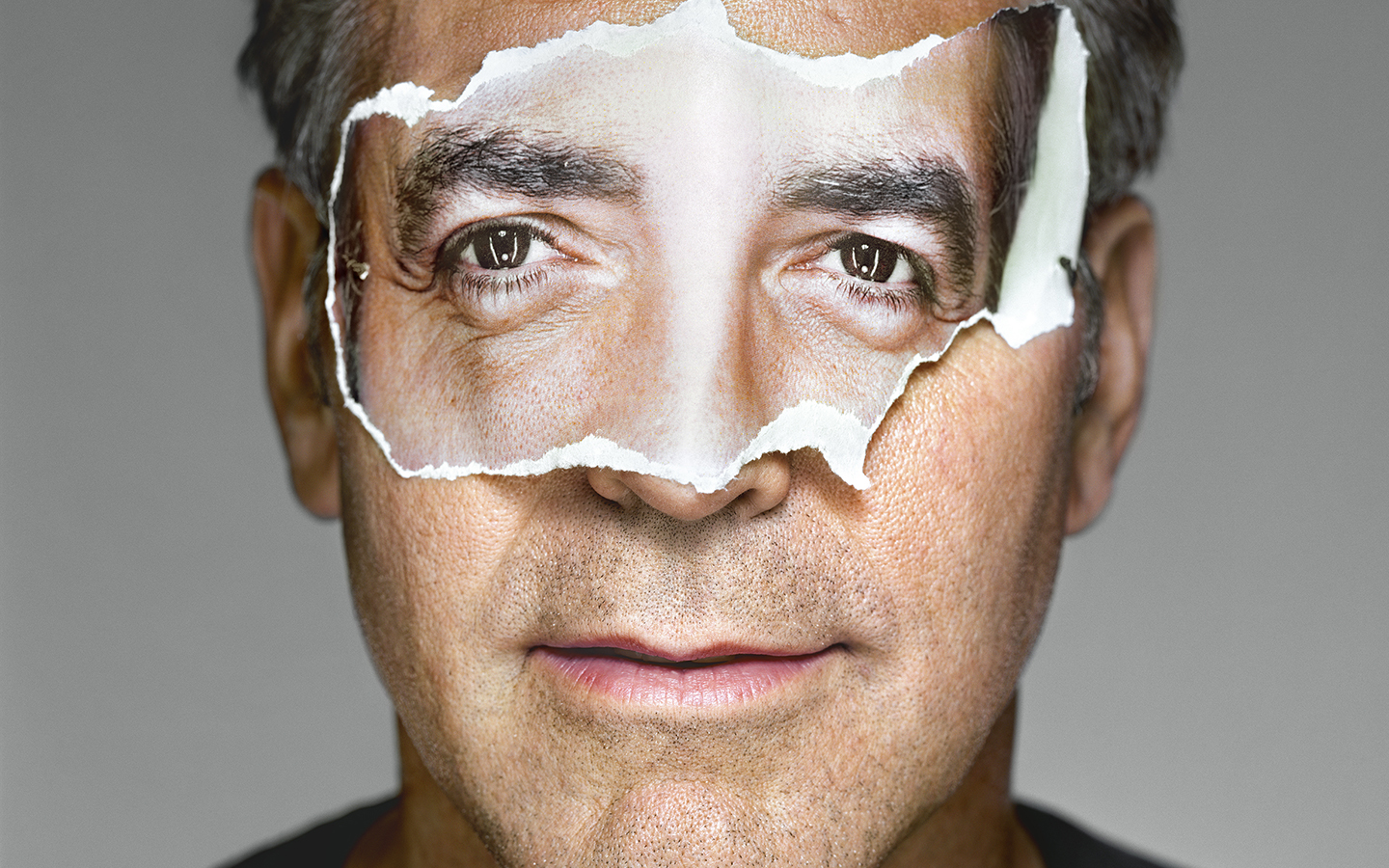 Martin Schoeller is a New York-based photographer whose style of “hyper-detailed close ups” is distinguished by similar treatment of all subjects whether they are celebrities or unknown. His most recognizable work are his portraits, shot with similar lighting, backdrop, and tone. 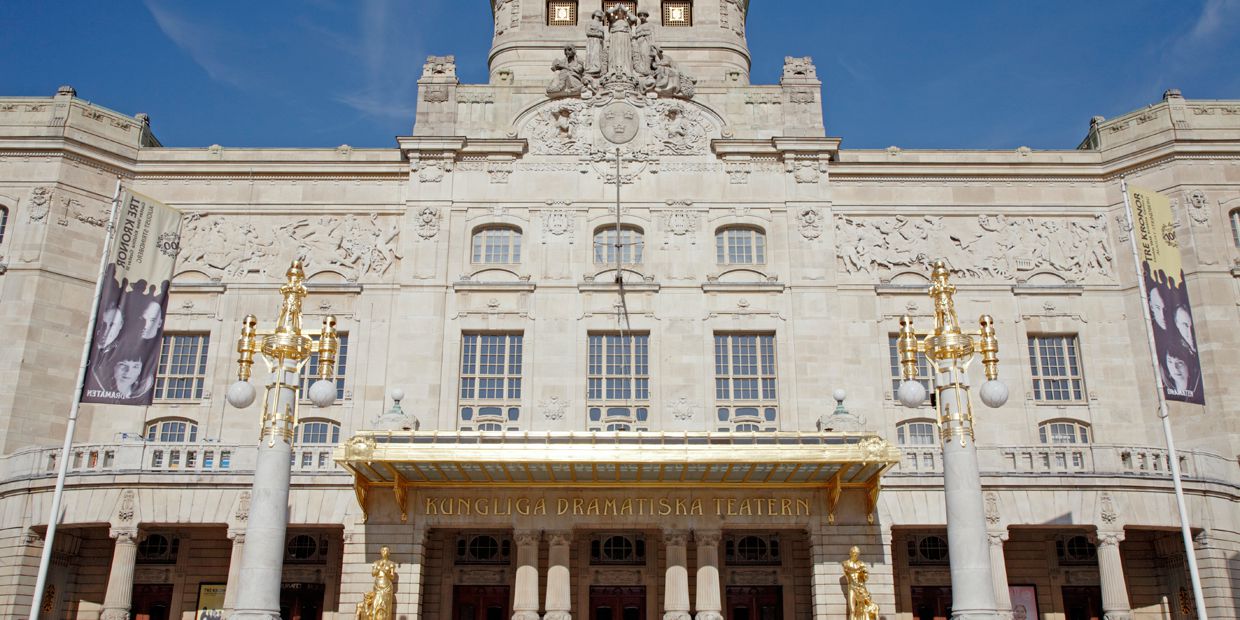 Fancy a night at the opera? Operan, Sweden’s Royal Opera, presents cutting-edge performances within an ornate, jewellery-box-esque setting. There’s no official dress code, but plenty of people pull out their finery for the occasion. Opera glasses can be rented at the cloakrooms on the second and third tiers. 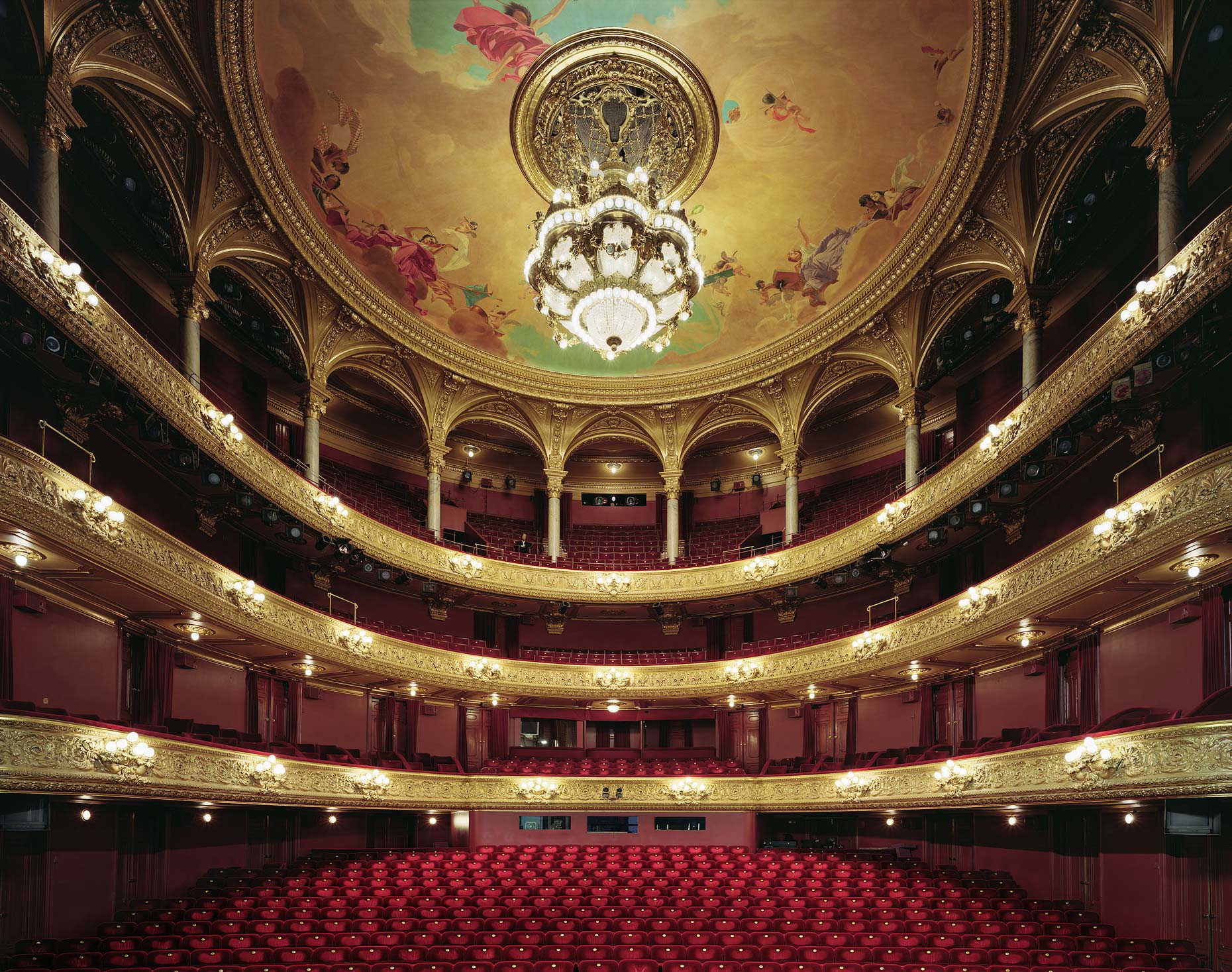 The most visited museum in Scandinavia is Vasa Museum. Located on Djurgården island, this museum displays the 64-gun warship Vasa, that sank on her maiden voyage in 1628. The ship was salvaged back in 1961, 333 years after the incident and presents the only almost fully intact 17th century ship that has ever been salvaged. The museum was opened on June 15th 1990 and it had a total of over 25 million visitors ever since. Along the Vasa ship, the museum also features four other ships docked in the harbor outside: the ice breaker Sankt Erik, the light vessel Finngrundet, the torpedo boat Spica and the rescue boat Bernhard Ingelsson.

On Djurgården (‘game park’) island, Skansen – an open-air zoo and museum – is worth a visit for a unique day out. This place is one of the most visited sites in Sweden, with more than 1.3 million visitors per year. It’s set up as a pre-industrial Swedish village spread out over 75 acres. Most of its exhibits date back to 1891, the year the museum was founded by Artur Hazelius (1833–1901), with idea to show the way of life in the different parts of Sweden before the industrial era. Skansen also contains an open-air zoo with a wide range of Scandinavian animals including the bison, brown bear, lynx, reindeer, moose, grey seal, otter, wolverine, red fox, wolf and, of course, some non-Scandinavian animals because of their popularity. Also, there are farmsteads where rare breeds of farm animals can be seen. If the sun’s out, pack a picnic basket and head to Torslunden, Tingsvallen or Orsakullen. 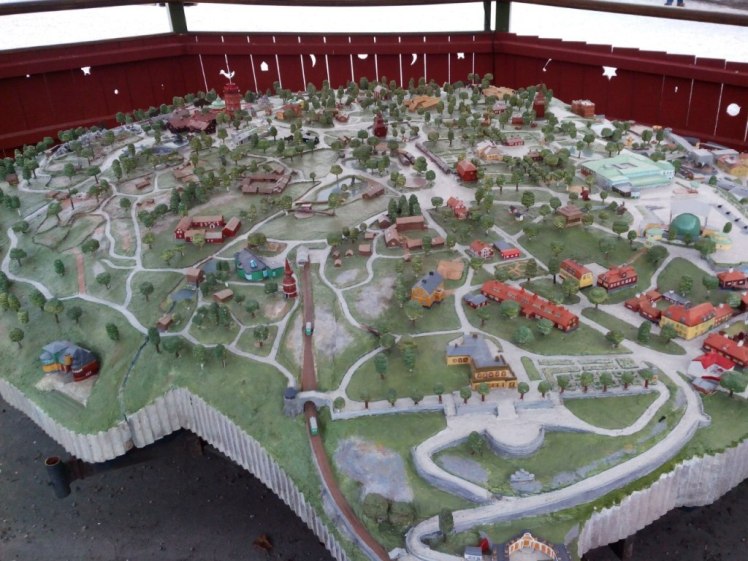 Swedish Museum of Natural History, Naturhistoriska riksmuseet in Stockholm is one of two major museums of natural history in Sweden. It’s founded in 1819 by Royal Swedish Academy of Sciences, but many collections had been acquired even earlier, mostly through donations by the Academy since its foundation in 1739. These collections had first been made available to the public in 1786. Naturhistoriska riksmuseet also contains the Cosmonova, a combined IMAX – cinema and one of Europe’s leading planetariums. Cosmonova, built between 1990 and 1993, is Sweden’s only IMAX facility. 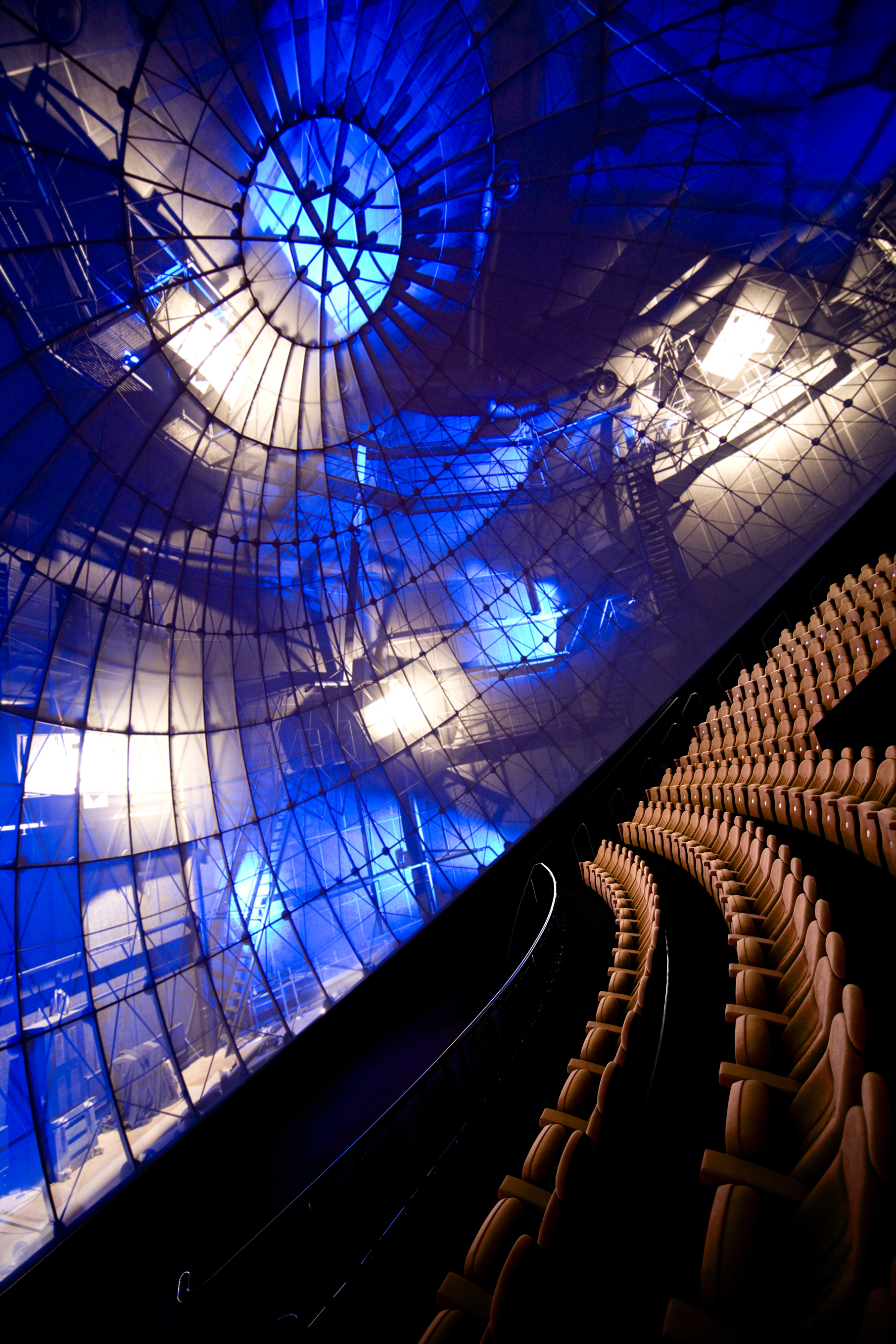 Of all the museums Stockholm has to offer, there is one special place for all pop-music lovers. ABBA museum is more than just a museum. It is an interactive experience that can be enjoyed with all senses, made for the fans of the legendary band, where they can enjoy novelties such as holographic projections of the ABBA members and Benny’s self-playing piano. With acquired tickets, visitors automatically gain access to the Swedish Music Hall of Fame and to the interesting exhibition about history of Swedish popular music. ABBA museum is located on Djurgården island, near the Gröna Lund theme park. 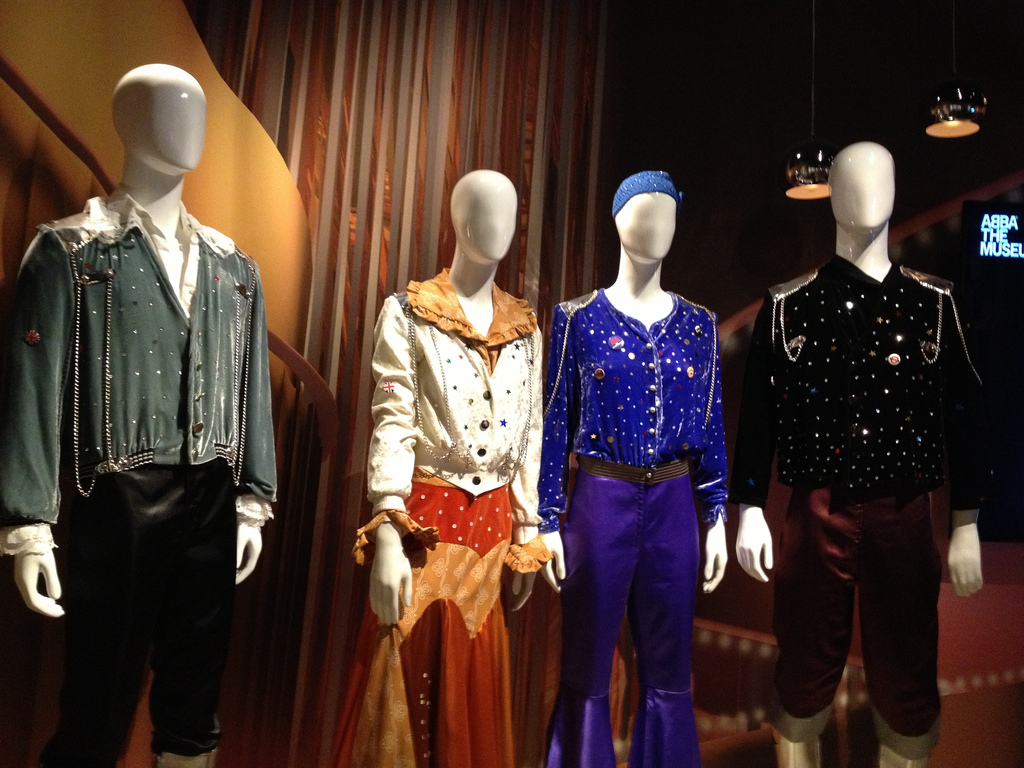 Established by Artur Hazelius in 1873, the Nordic Museum showcases the Swedish rich culture starting from the Early Modern age to contemporary period. Its previous name was Scandinavian Ethnographic Collection, and then changed into the Nordic Museum in 1880. All items displayed in it were either purchased by Hazelius or donated by citizens around Sweden and other Nordic nations.

Hazelius focused gathering items related to peasant culture until his successors turned to collecting objects representing urban customs for the modern era. What makes this museum worth visiting is its collection of structures like Julita farm and Tyreso Palace. Having collected over 1.5 million items from furniture to toys, the museum entertains approximately 300,000 visitors per year. 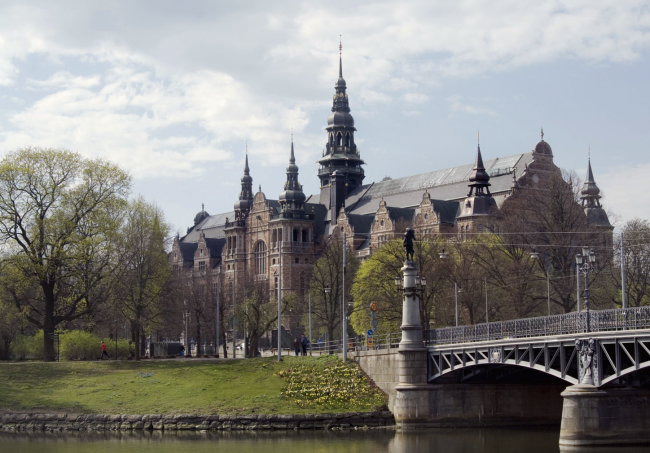 At the Nobel Museum discover the history of the Nobel Prize and learn about its creator and award winners. The museum opened in Stockholm’s Stock Exchange Building in 2001, 100 years after the first prize was awarded. 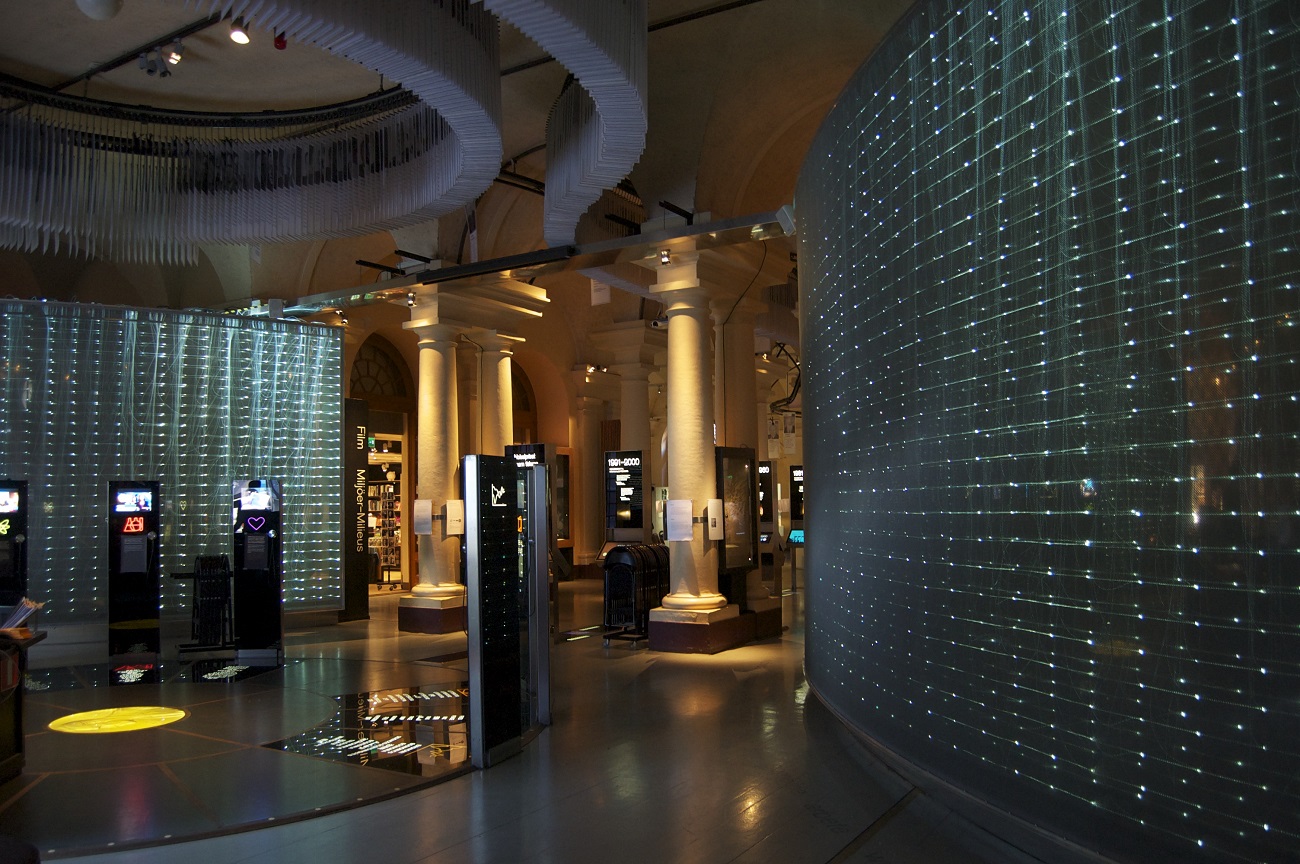 Besides being architecturally and culturally one of the most colorful cities in Europe, in Stockholm you can also find very interesting museums, such as ABBA The Museum and Swedish Museum of Photography, hotels with well...