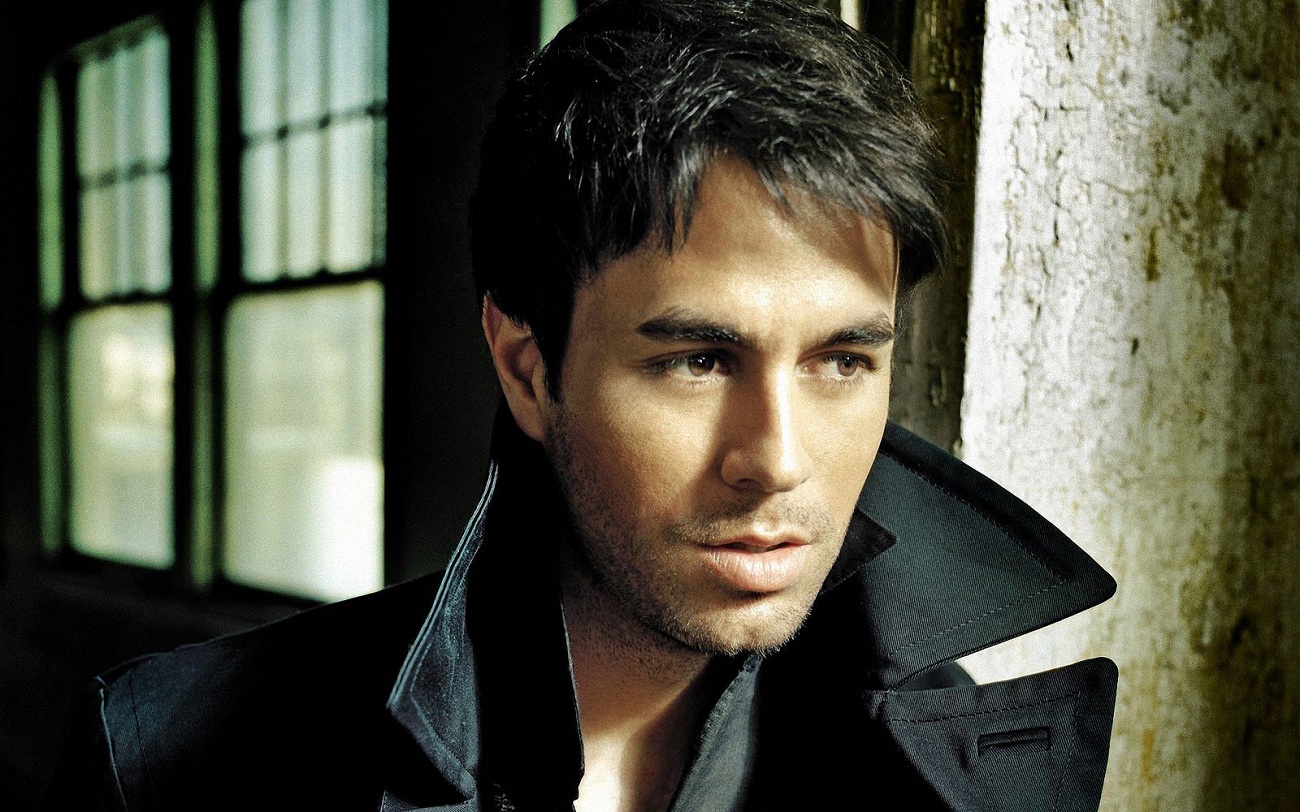 Iconic pop-star and, according to prestigious Billboard magazine, The King of Latin Pop, Enrique Iglesias will perform in Belgrade’s Kombank Arena on 10th of May. This multi-talented artist, singer, songwriter, dancer and actor is currently on a world tour with a catchy name “Sex and Love”. 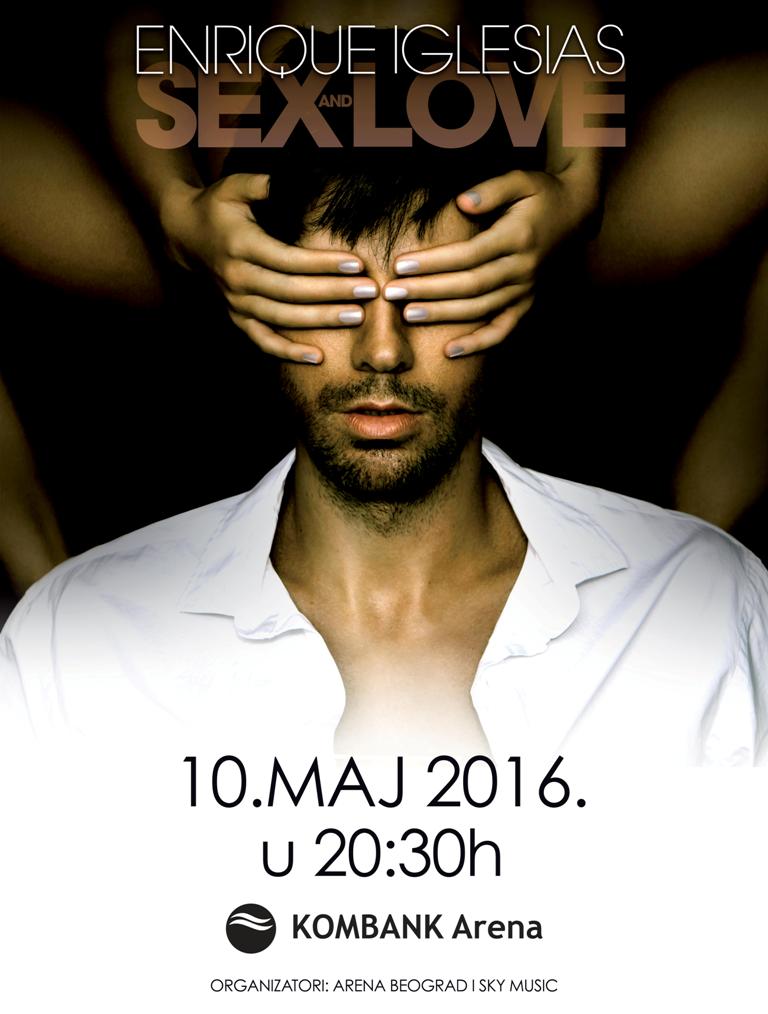 During his rich career that lasts for more than twenty years, Enrique Iglesias has won numerous awards (Grammy, Billboard and American Music Award among them) and built a strong fan-base that seems to grow constantly. He is one of the very few artists who sold more than 100 million albums, and got more than one billion views on You Tube, with a video for his hit song “Bailando”. His hits topped various charts more than 70 times, with 13 “number-ones” on Billboard Dance chart, which is undisputed record among male performers.

What we can tell for sure is that the audience in Kombank Arena on 10th of May will be blown away with Enrique’s amazing hits, such as “Not in Love”, “Tonight”, “Do you know”, “Turn the night up”, “I like it”, “Bailamos”, ”Ring my bells”, ”Hero”, ”Bailando” and that Belgrade is up for a real music spectacle.