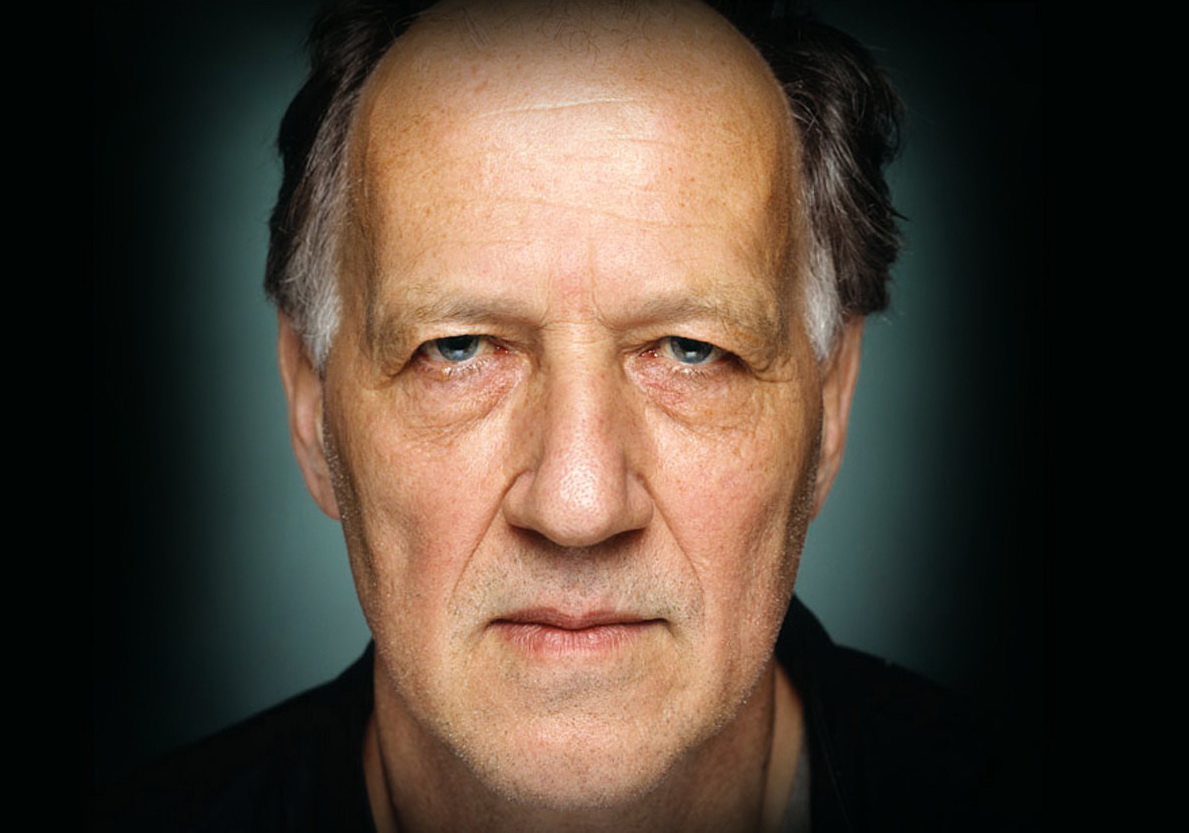 Visions du Réel, International Film Festival, Nyon, will pay tribute to one of the world’s major filmmakers during its 50th edition. It is Werner Herzog who will be awarded the Sesterce d’or Prix Raiffeisen Maître du Réel during the 2019 edition of the Festival (5—13 April 2019). In partnership with the Cinémathèque suisse and the ECAL, several events are being organized to give the audience the opportunity to meet the legendary film director: a Masterclass on 9 April and screenings of a selection of films as well as his latest feature-length film, Meeting Gorbatchev (co-directed with André Singer), as a Swiss premiere.

Werner Herzog was born in 1942 in Munich, Germany and has been living between the Bavarian capital and Los Angeles since 1984. A leading figure of the post-war New German Cinema, he has directed about 70 films. Moving freely between different forms and processes, fiction and documentary, as a filmmaker whose approach is as philosophical as it is physical, Herzog constantly aspires to “walk to the ends of the earth” (The Dark Glow of the Mountains). At times omnipresent, at times leaving room for others, between heroism and testing limits (Herakles, his first short film in 1962, or The Great Ecstasy of Woodcarver Steiner), megalomania (Aguirre, the Wrath of God or Cobra Verde, two of the five films made with the actor Klaus Kinski), and a certain taste for madness and the absurd, the filmmaker explores and surveys beings and places, not without humor or (self)derision (Encounters at the End of the World). The author of more than a dozen prose works, he has worked with Isabelle Adjani, Nicolas Cage, Christian Bale and Nicole Kidman among others and won the award for Best Director at the 1982 Cannes Film Festival for his masterpiece Fitzcarraldo.

More detailed information regarding the events related to the presence of Werner Herzog in Nyon will be communicated in March 2019.