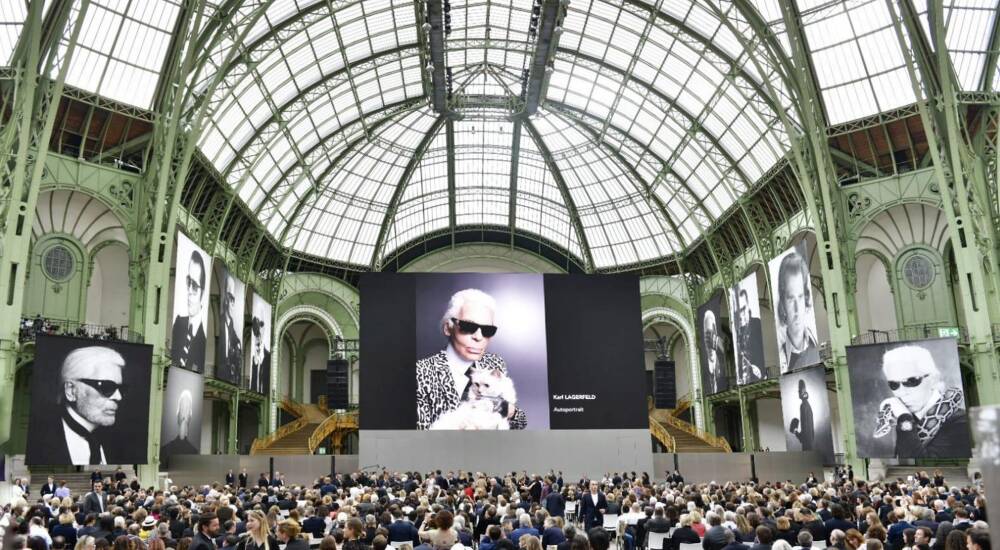 On June 20th, in Paris, a tribute was paid to Karl Lagerfeld, who passed away last February. The exceptional event, titled “Karl For Ever” was orchestrated by Robert Carsen at the Grand Palais. Over 2,000 guests took turn celebrating the aesthete, man of culture, photographer and designer. The spectacular memorial echoed the immense talent of a fashion visionary. 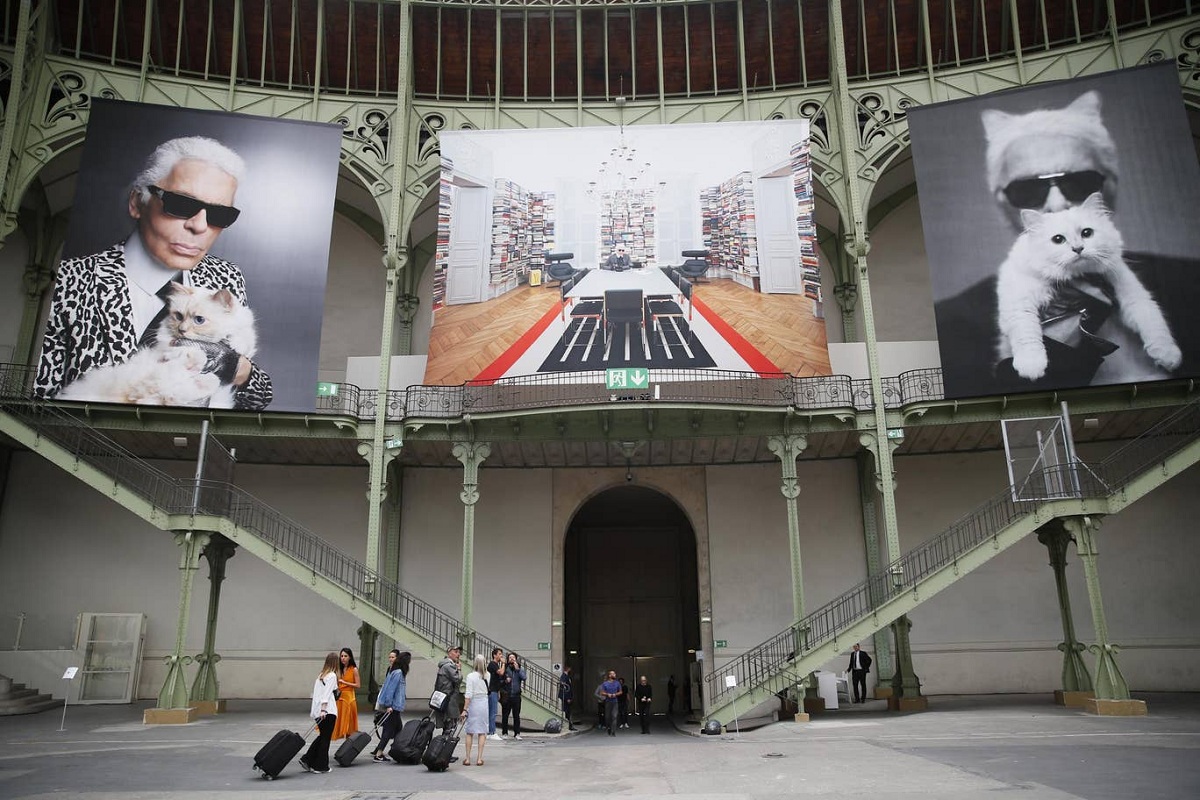 “Karl For Ever” was not a runway show, but a buoyant celebration of the multi-faceted persona of an exceptional man, who collaborated with Maison Fendi for 54 years. Video clips retracing the couturier’s life were punctuated by testimonials from personalities who were close to him, along with performances by actors, musicians and dancers whose work he admired, interpreting pieces that he loved.

Actresses Tilda Swinton, Fanny Ardant, Cara Delevingne and Helen Mirren read excerpts from works by Karl Lagerfeld’s favorite writers, including Emily Dickinson, Virginia Woolf, Edith Sitwell and Colette, along with some of his most inspiring quotes and brilliant prefaces. 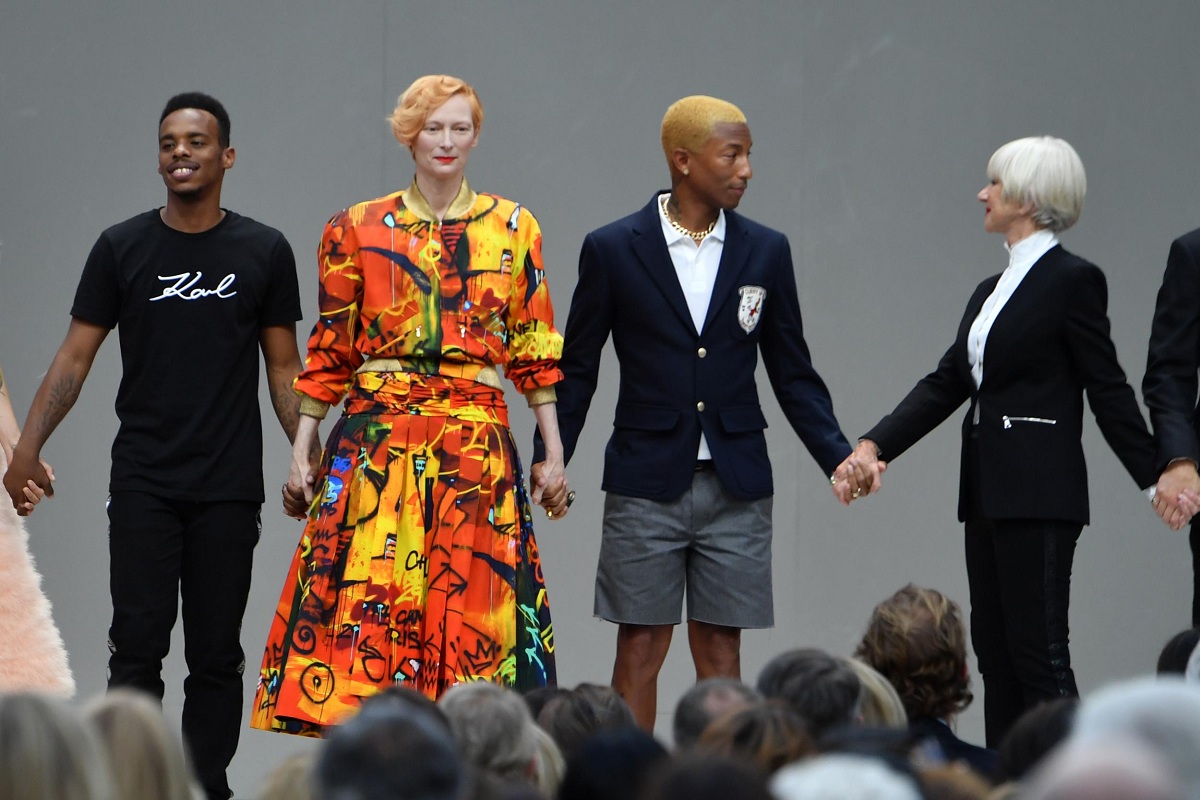 The performances included dancer Lil Buck; violinist Charlie Siem (who played Paganini, a favorite composer of Karl Lagerfeld’s mother Elizabeth, who played the violin); Argentine choreographer German Cornejo, accompanied by his troupe of 17 tango dancers and seven musicians from Buenos Aires (Carlos Gardel was Karl’s favorite singer and the tango his favorite dance). Chinese pianist Lang Lang and singer-songwriter Pharrell Williams took the stage to pay tribute through their art to an exceptional figure who many of the talents present considered a dear friend, and someone who was a great inspiration to them.

The artists and the 2,500 guests present at the Grand Palais to celebrate Karl Lagerfeld were immersed in a spectacular exhibition of 56 towering portraits of the designer taken throughout his life, including by some of the world’s most celebrated photographers, against the backdrop of a décor inspired by his favorite colors – black and white, set off by a touch of red.

Discover the first ever publication dedicated entirely to Karl Lagerfeld’s campaigns for Chanel, that gathers more than six hundred images introduced with an essay by Patrick Mauriès. From 1987 to today, “Chanel:...