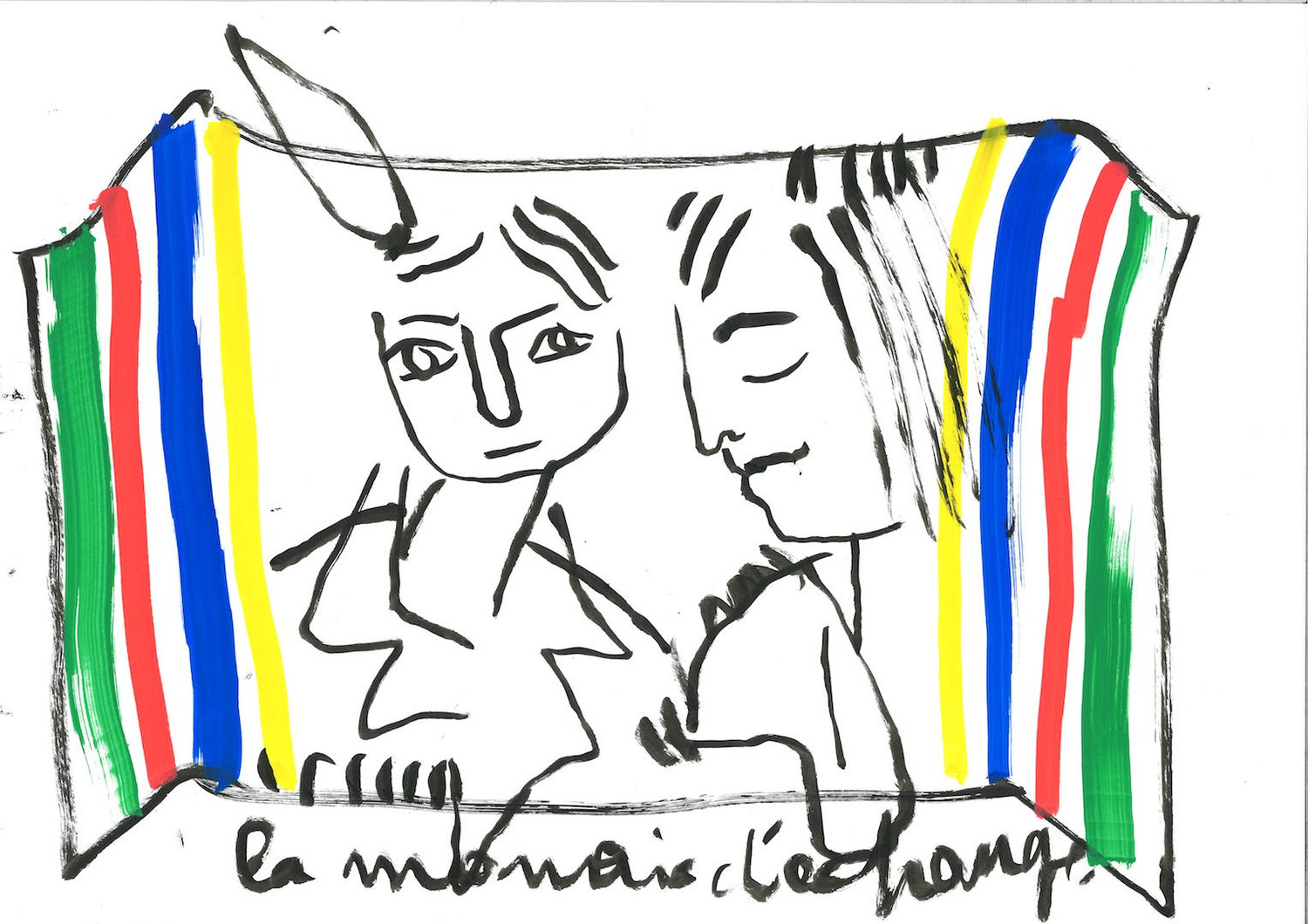 A polymorphous figure of contemporary creation, fashion designer Jean-Charles de Castelbajac presents his vision of the world through a new project made of site specific installations and art pieces for the Danysz gallery.

For this tireless worker, the three stories of the gallery are a much needed playground. To visually embody his world, a mixture of art and fashion, Castelbajac initiated unexpected crossings at the heart of the creation process. Castelbajac’s solo show allows us to get immersed into his explosive world. Labelled, long time ago, the fashion’s beautiful loser, by his own admission, now celebrating his 50 years of career is a undeniable celebration of his talent. In perpetual movement, Castelbajac is baptized by his peers the king of the unconventional. He reinvents his world with every step. When he’s doing fashion, he’s talking about art; and when he creates art, fashion is never far away. A beautiful synthesis of our syncretic century. 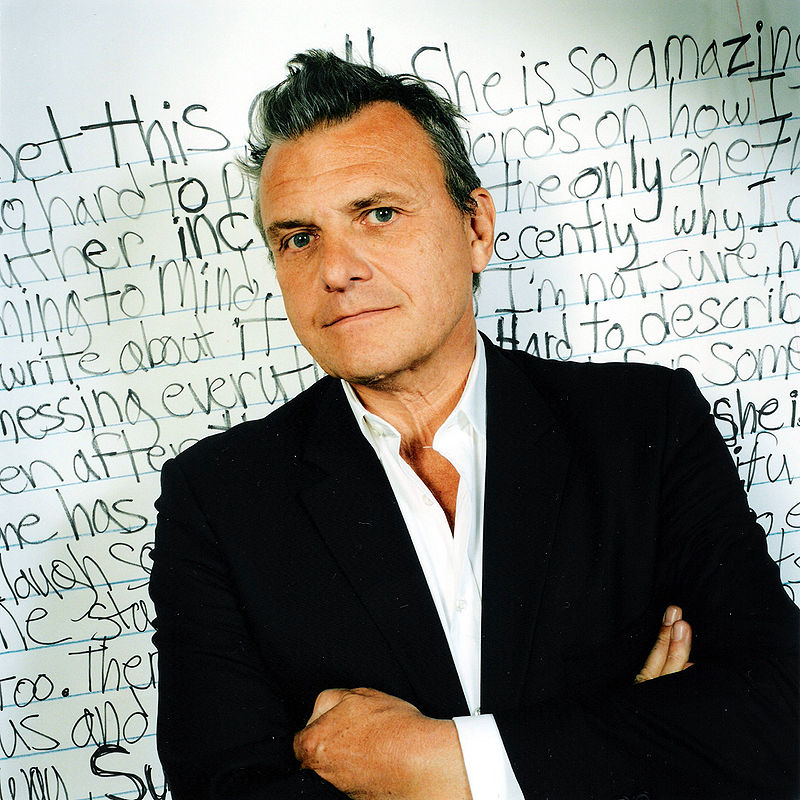 The love of the arts is always present on Castelbajac’s mind. The artist plays and deals with colors, oil painting, heraldry and cinema. Through a rich set of drawings, paintings and installations, references collide creating works with multiple references. Castelbajac experiments techniques, mixing poetry, humor and good spirits with fashion, music, painting, or living arts. Without taking himself too seriously, advocating for a philosophy of happiness made of red, yellow and blue, his signature colors. 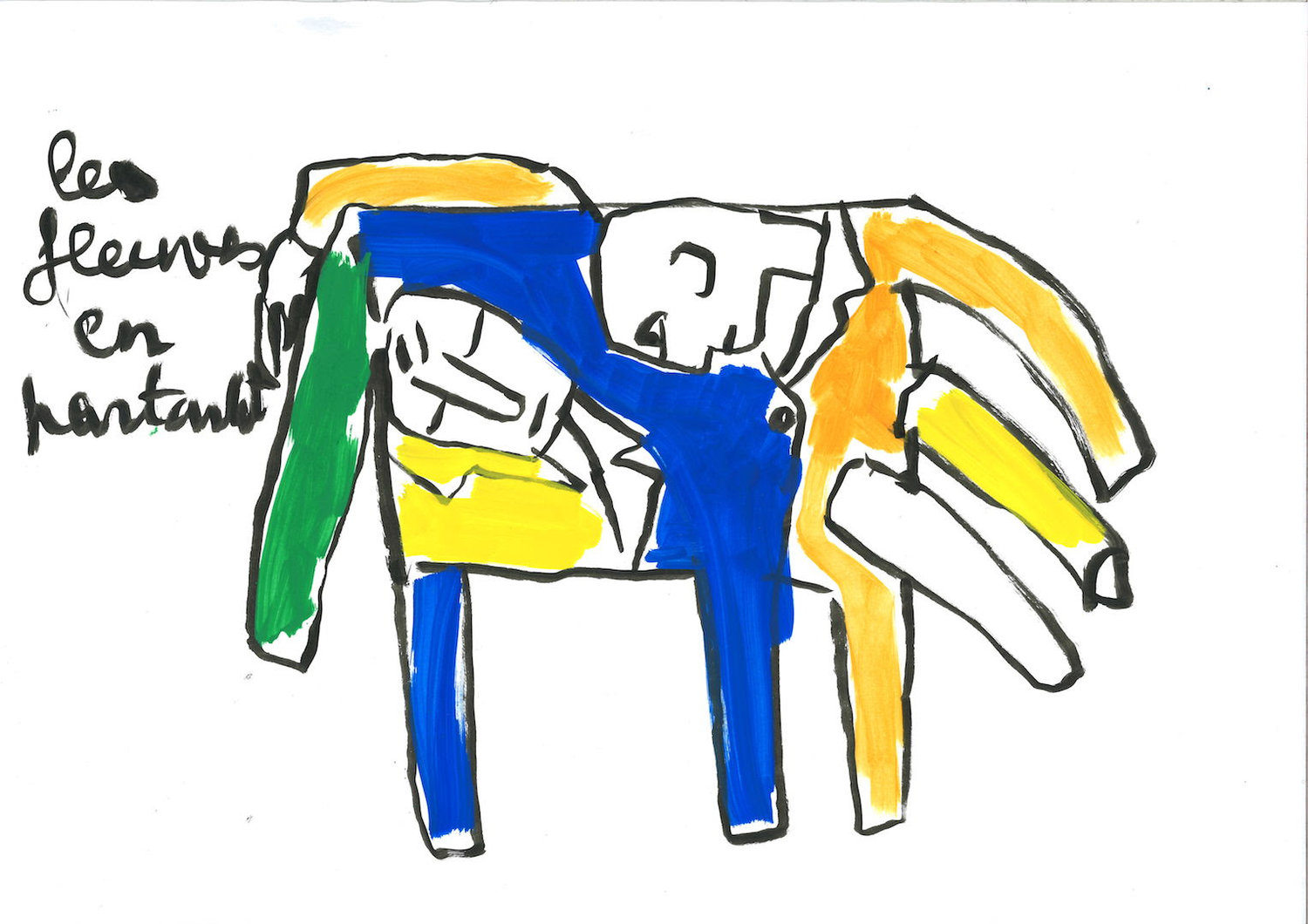 With his pencils and brushes, Castelbajac set a mark on his time. As a kid, young Castelbajac addressed the aunt who told him “Jean-Charles, there is a problem. We had our name at the tip of the sword, not at the tip of the pencil, nor the needle” by answering “the future of our name will be the pencil”. With a thousand projects in mind Castelbajac delivers for this large solo exhibition a whole new set of works to be discovered. 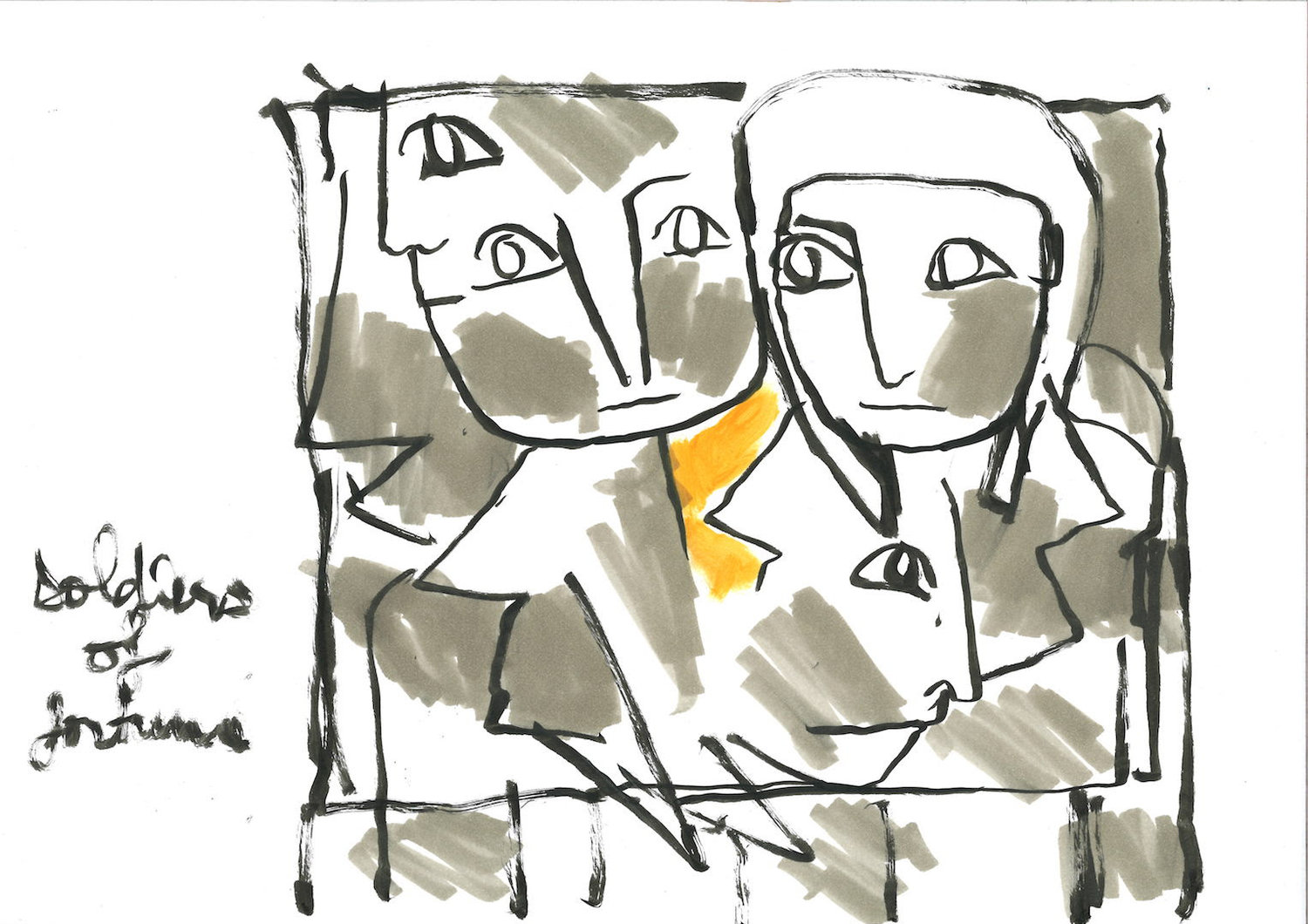 Jean-Charles de Castelbajac, a key figure in fashion, is known as a talented and renowned stylist and has established himself in the world of show business and now dresses the biggest international stars such as the American singer Lady Gaga or the singer Kanye West.

In 1985, Jean-Charles de Castelbajac became the first fashion designer invited to an exhibition at the Museum of Modern Art in Troyes. In 1986, an exhibition was devoted to him at the Fashion Institute of Technology in New York and was followed in 1988 by another called Antikörper at the Academy of Applied Arts in Vienna, where he taught fashion since 1985. In 1997, he designed the chasuble embroidered with multicolored cross worn by Pope John Paul II during the World Youth Day. In 2009, the creator launched his pop and colorful line JC/DC inspired by cartoons and comics.

Today he is also known for his artistic projects through artistic events such as Lille 3000 and museum exhibitions. In 2006 and 2008, two retrospectives devoted to the work of Jean-Charles de Castelbajac were inaugurated, the first at the Victoria & Albert Museum in London and the second at the Paris Fashion Museum under the title Gallierock. Since then, he has been exhibited all over the world, from Paris to Seoul, London and Tel Aviv.