Home » LIFESTYLE » EVENTS » And the Oscar goes to: The Academy Awards 2020 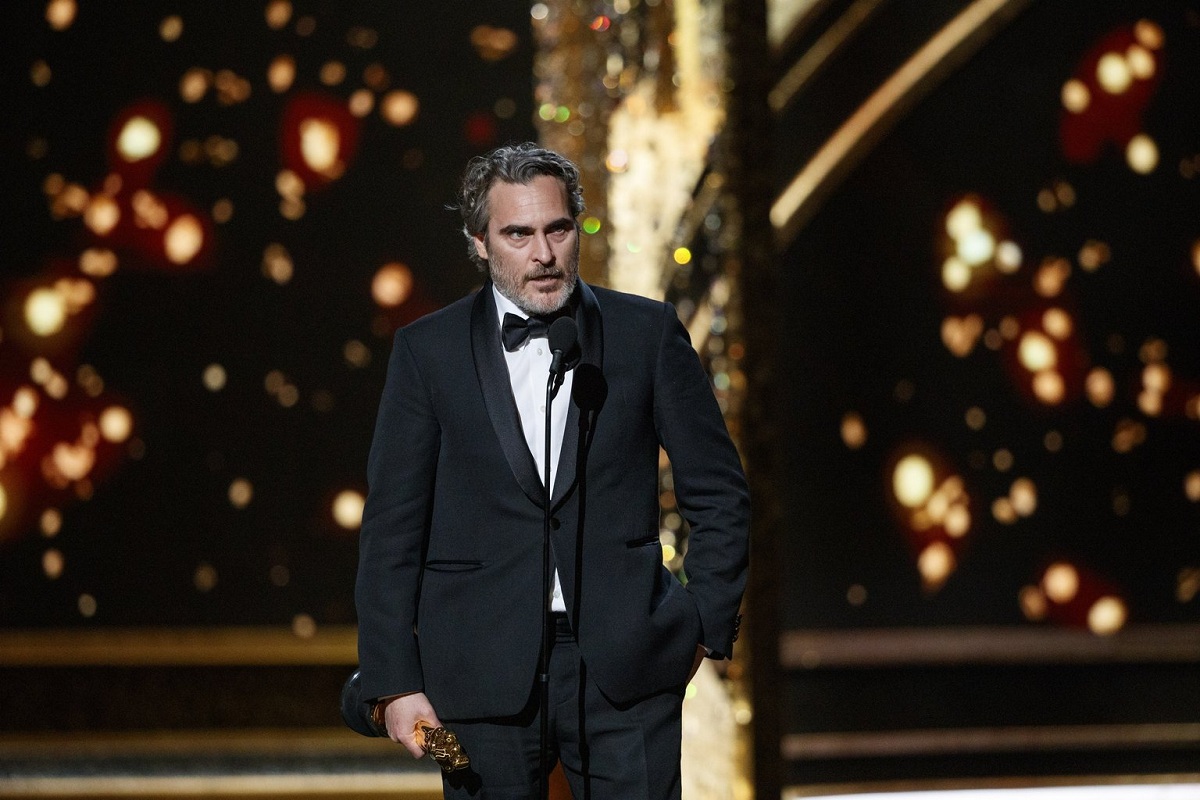 The 92nd Oscars were held on Sunday, February 9, 2020, at the Dolby Theatre at Hollywood & Highland Center in Hollywood, and were televised live in more than 225 countries and territories worldwide.

Bong Joon-Ho’s Parasite took home the most awards at the Oscars 2020, winning four Academy Awards in total, including Best Picture, Directing, International Feature Film and Writing (Original Screenplay). Joaquin Phoenix won an Oscar for Best Actor in a Leading Role for his portrayal of deranged comedian-turned-villain Arthur Fleck in this year’s much praised Joker, while Renée Zellweger won her second Academy Award for the outstanding turn as Judy Garland in the biopic Judy.

Here is the list of this year’s Academy Award winners in most important categories: 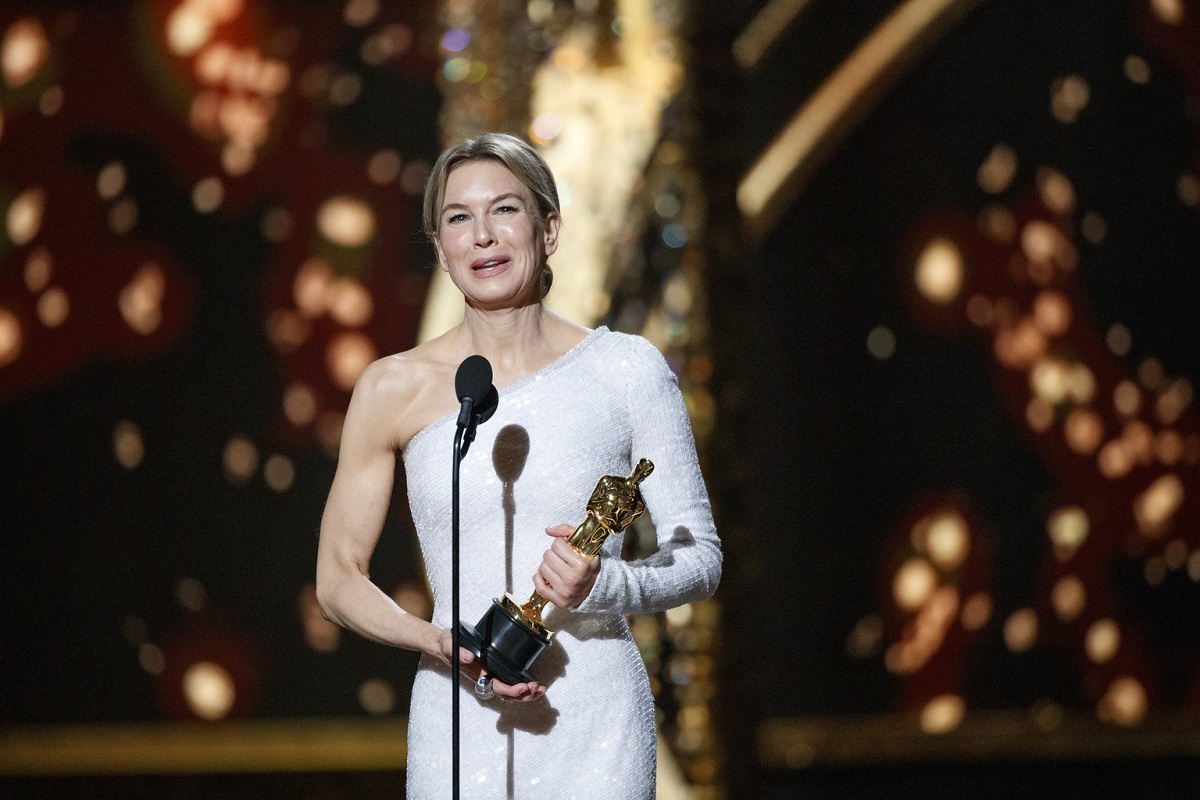 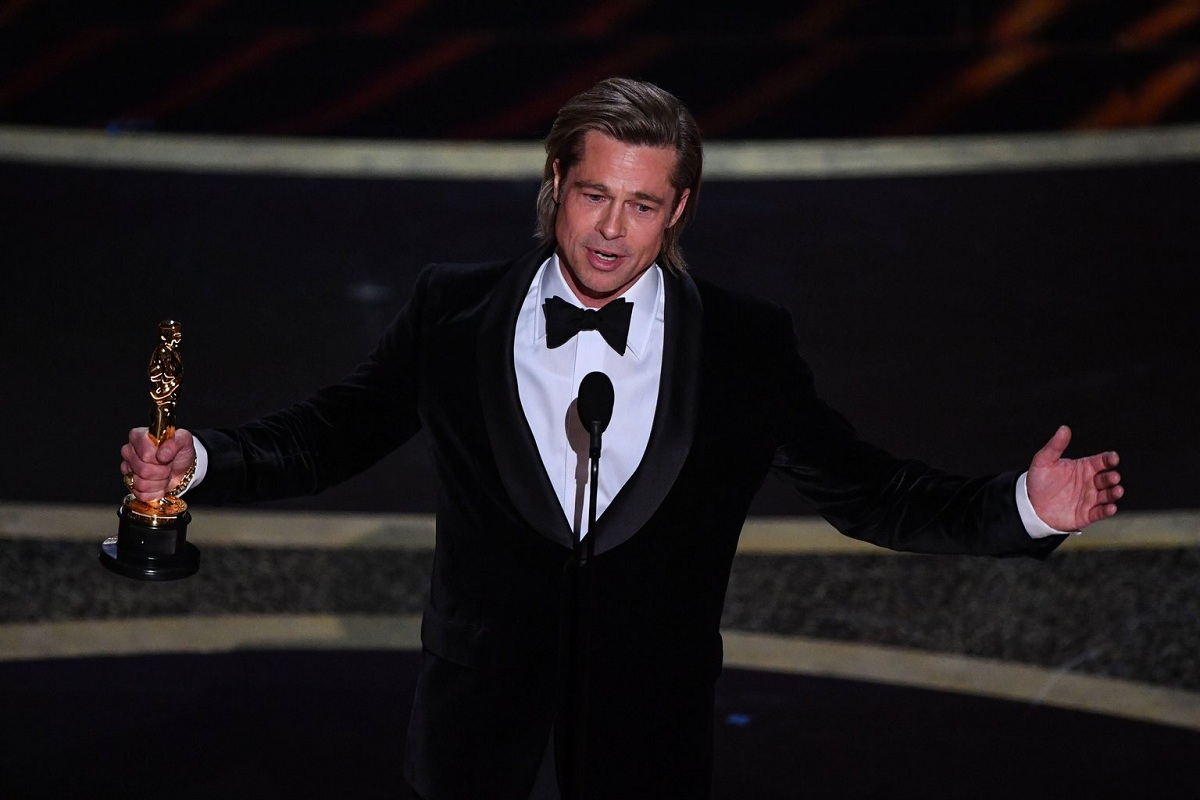 Brad Pitt (Once Upon a Time in Hollywood) 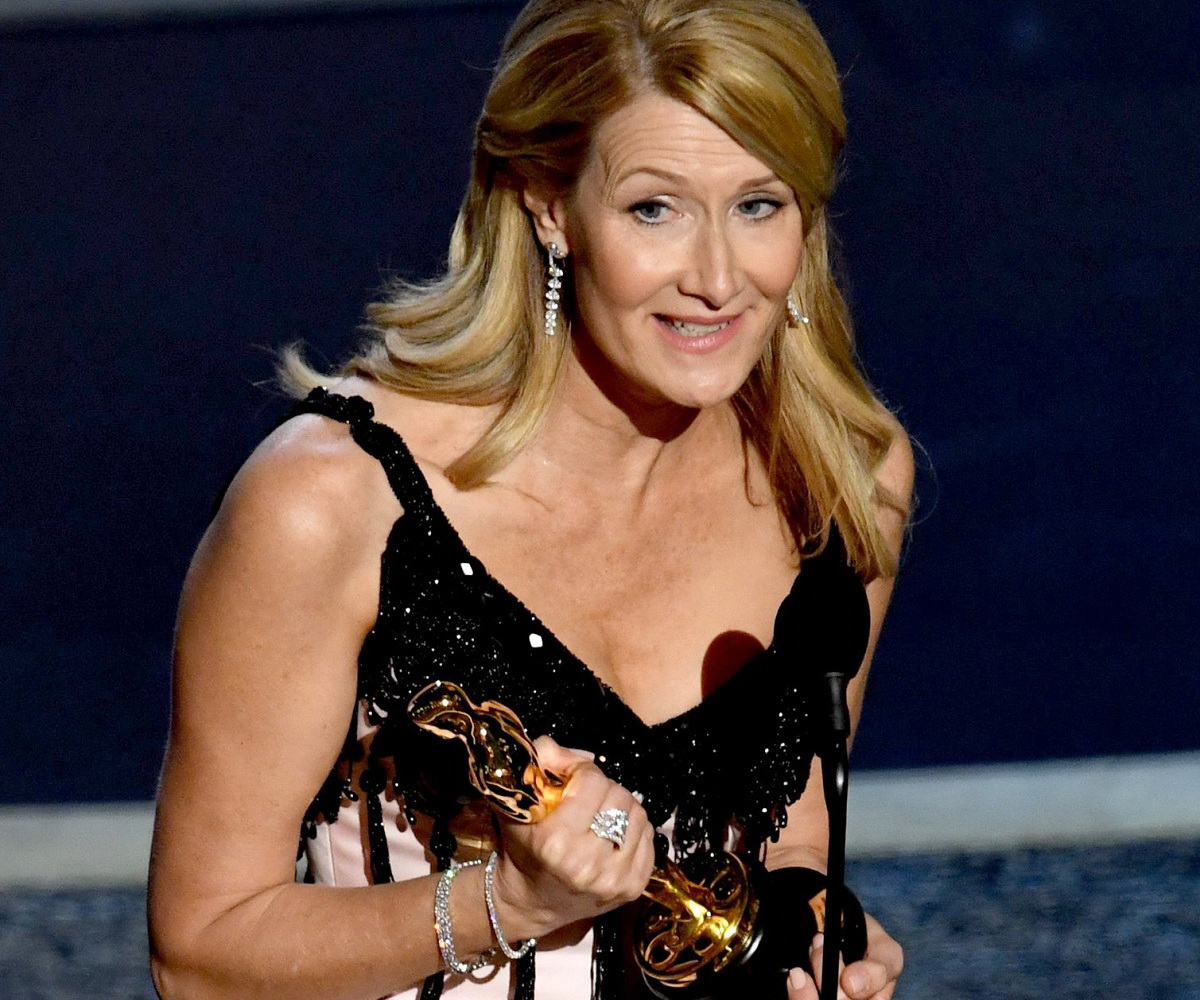 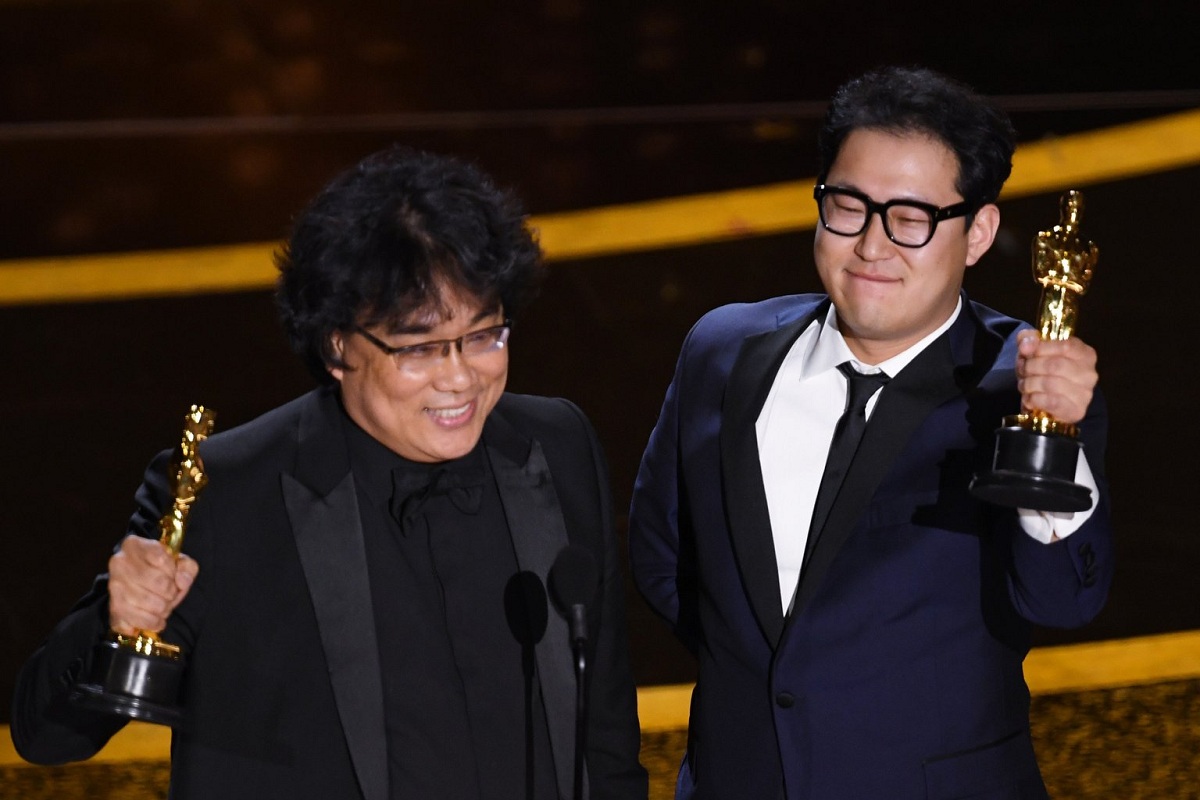 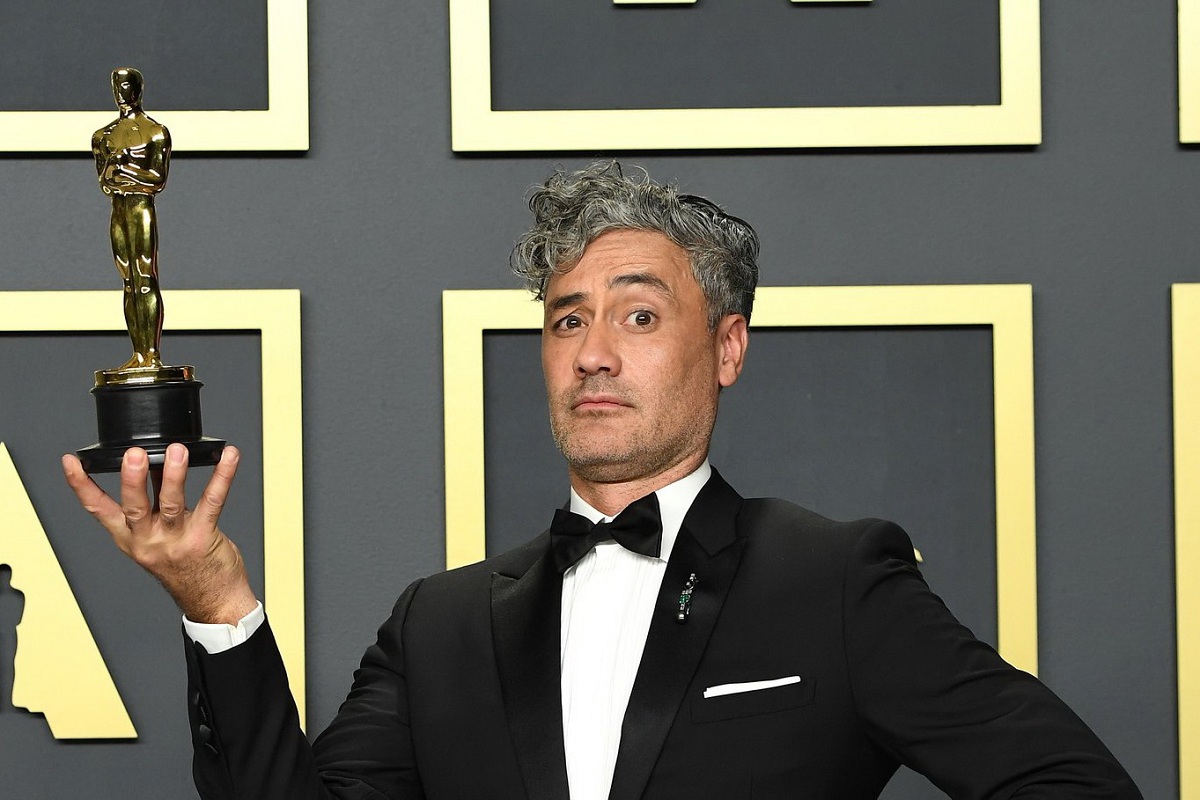 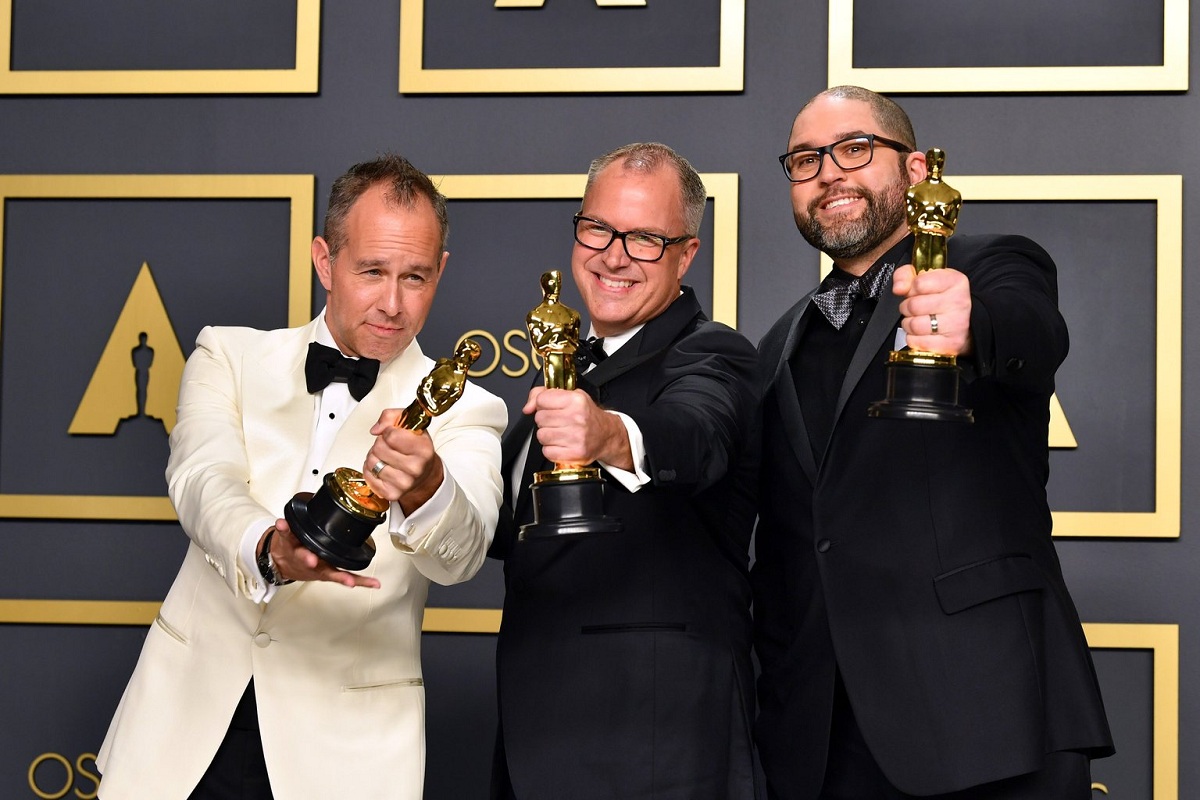 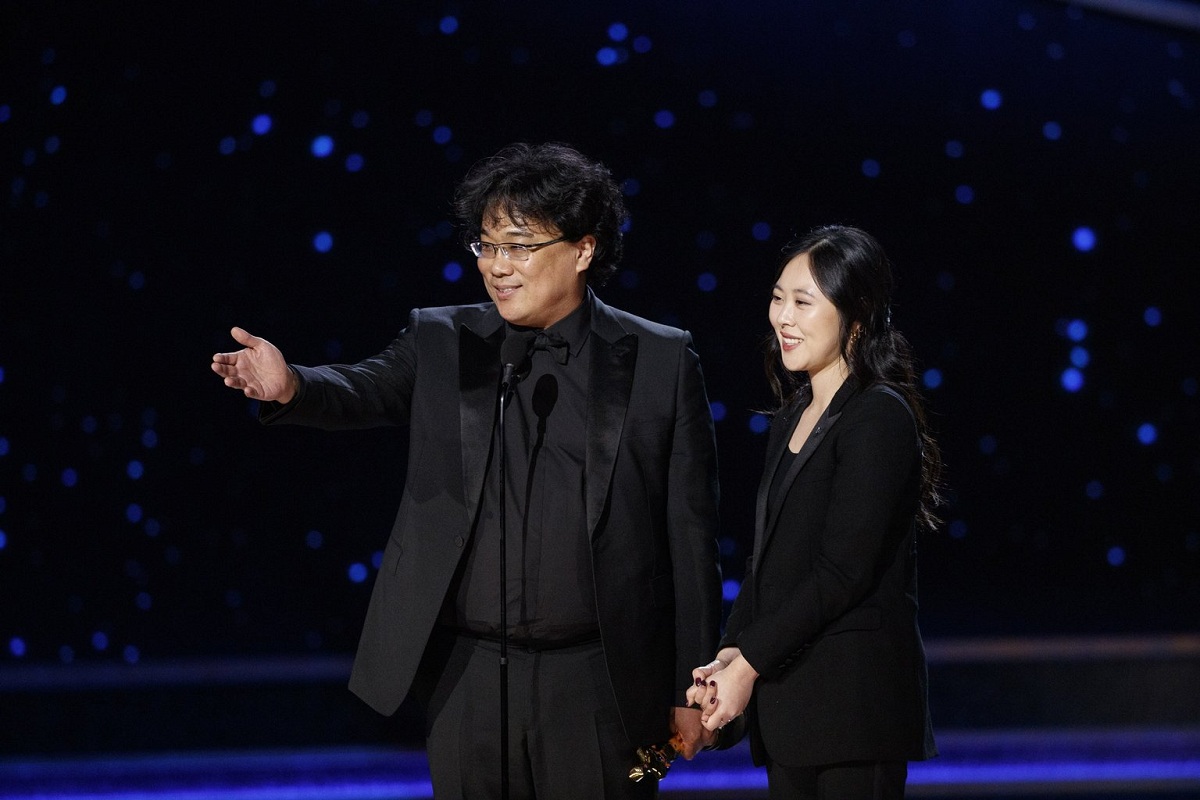 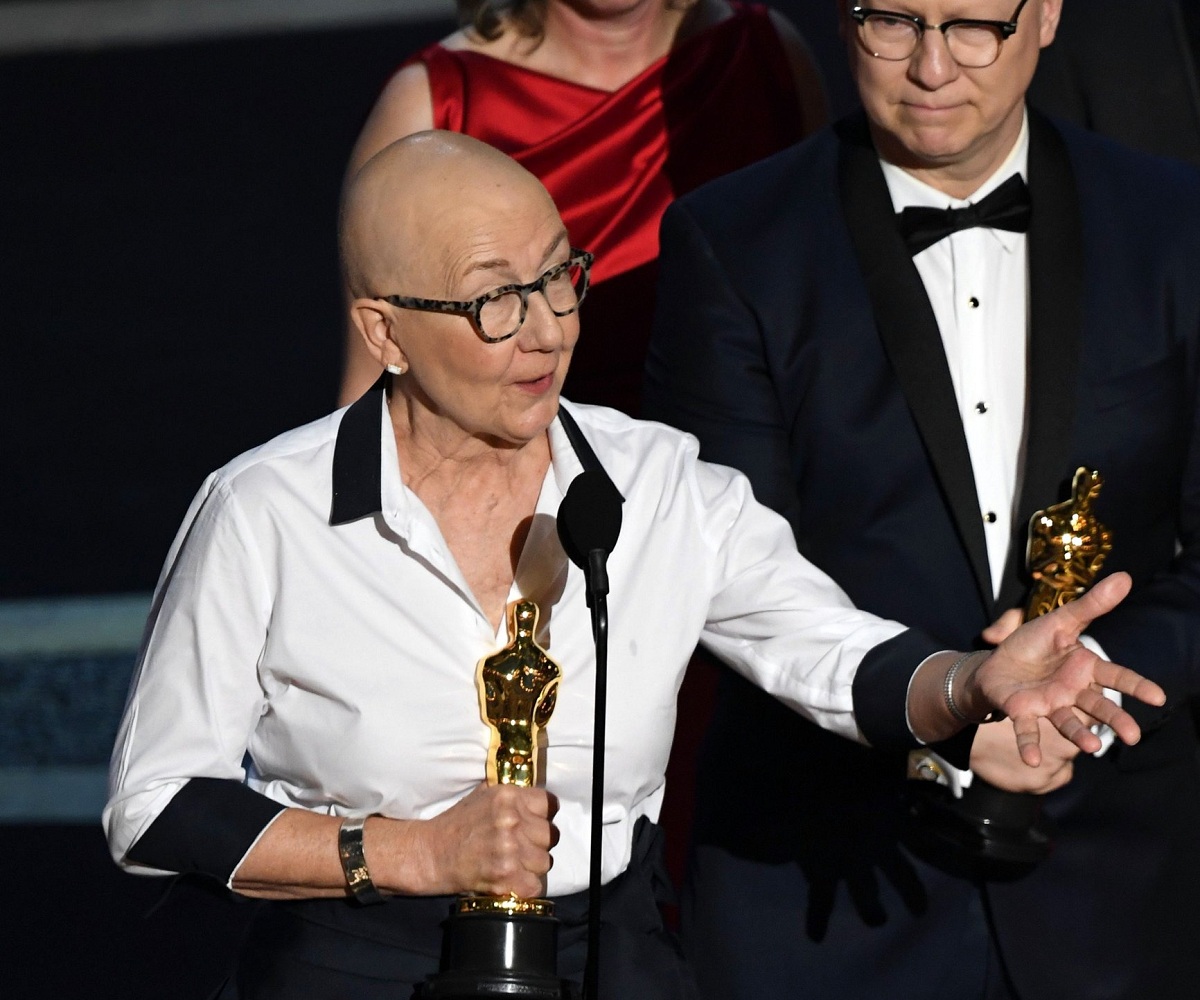 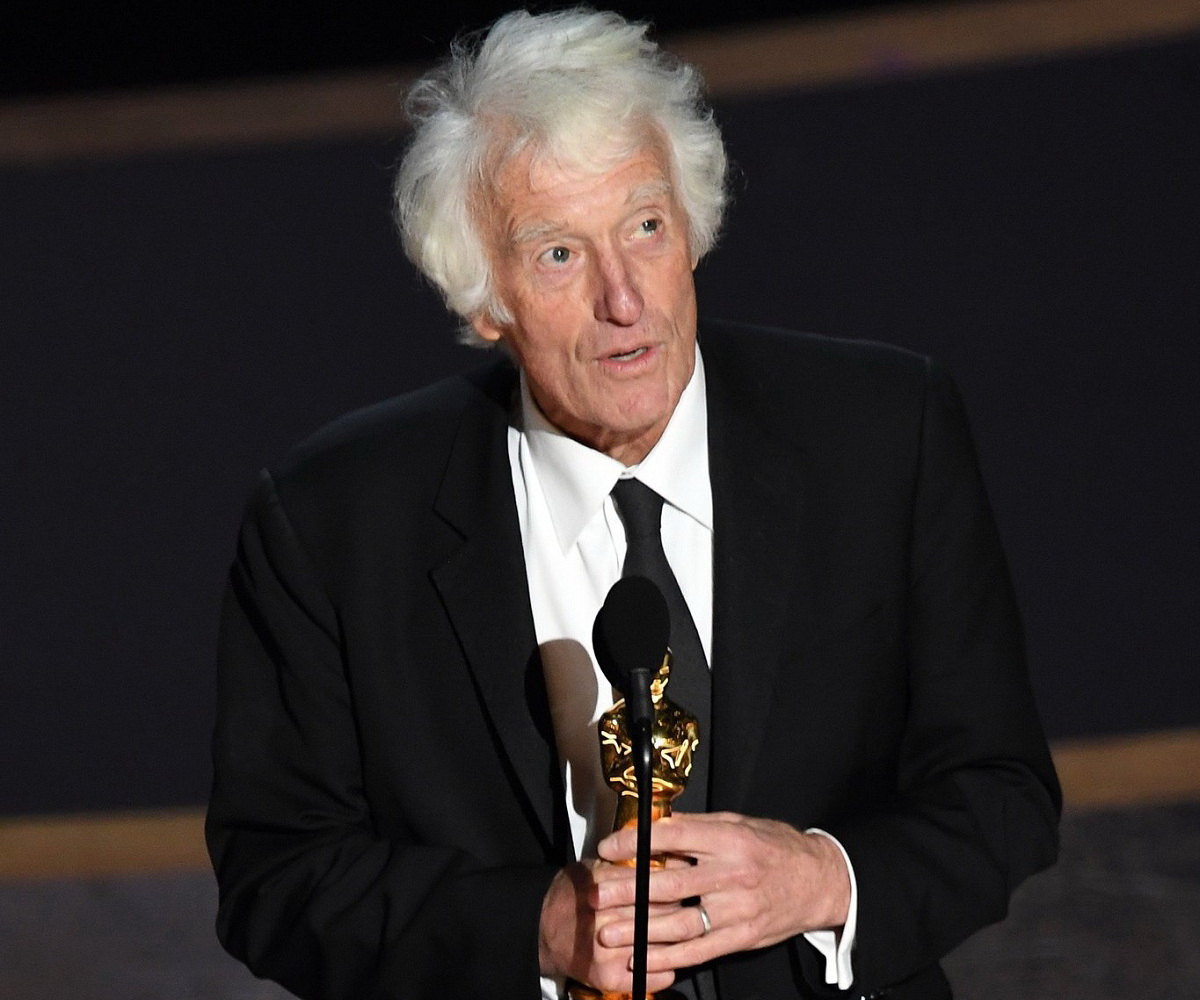 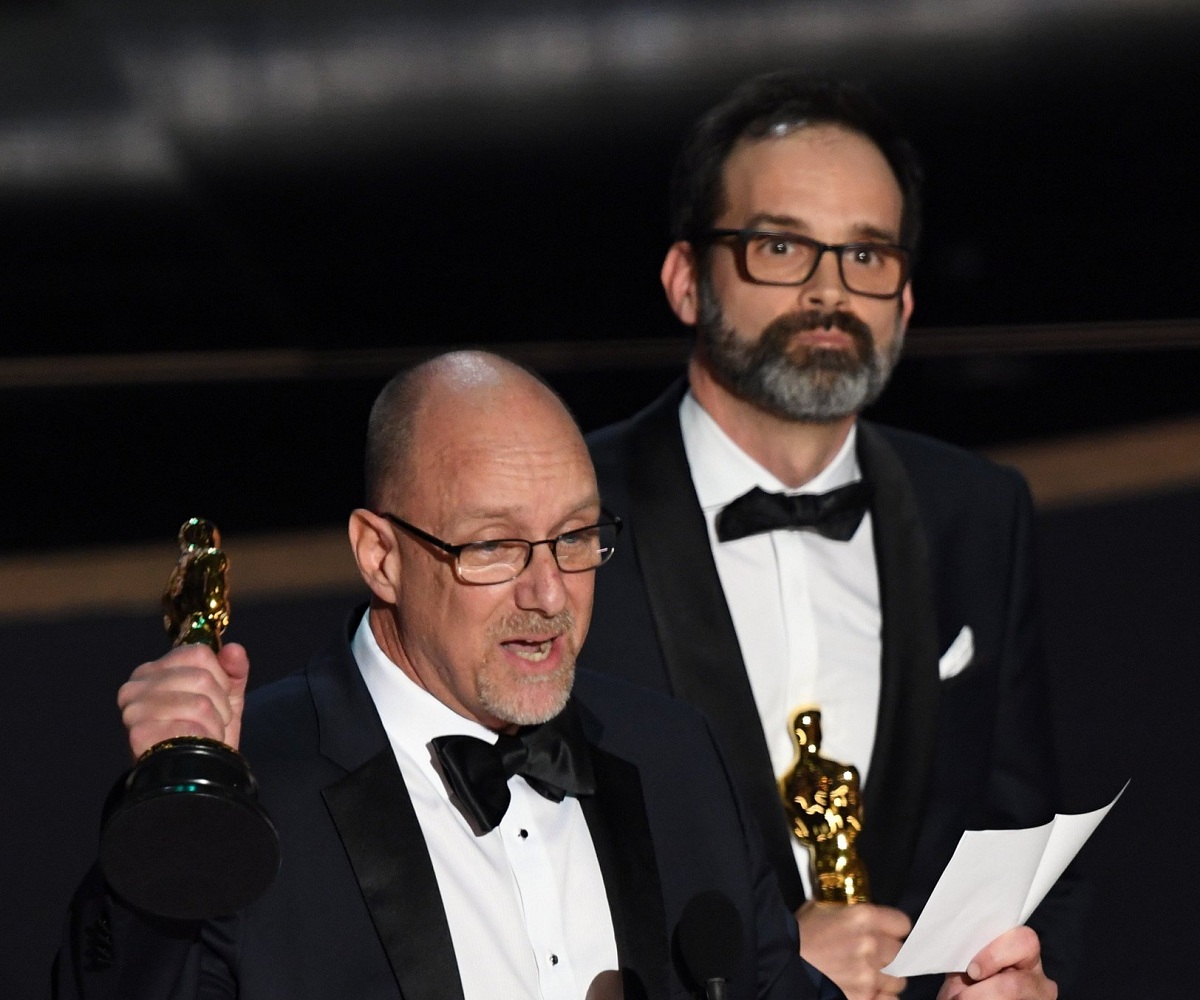 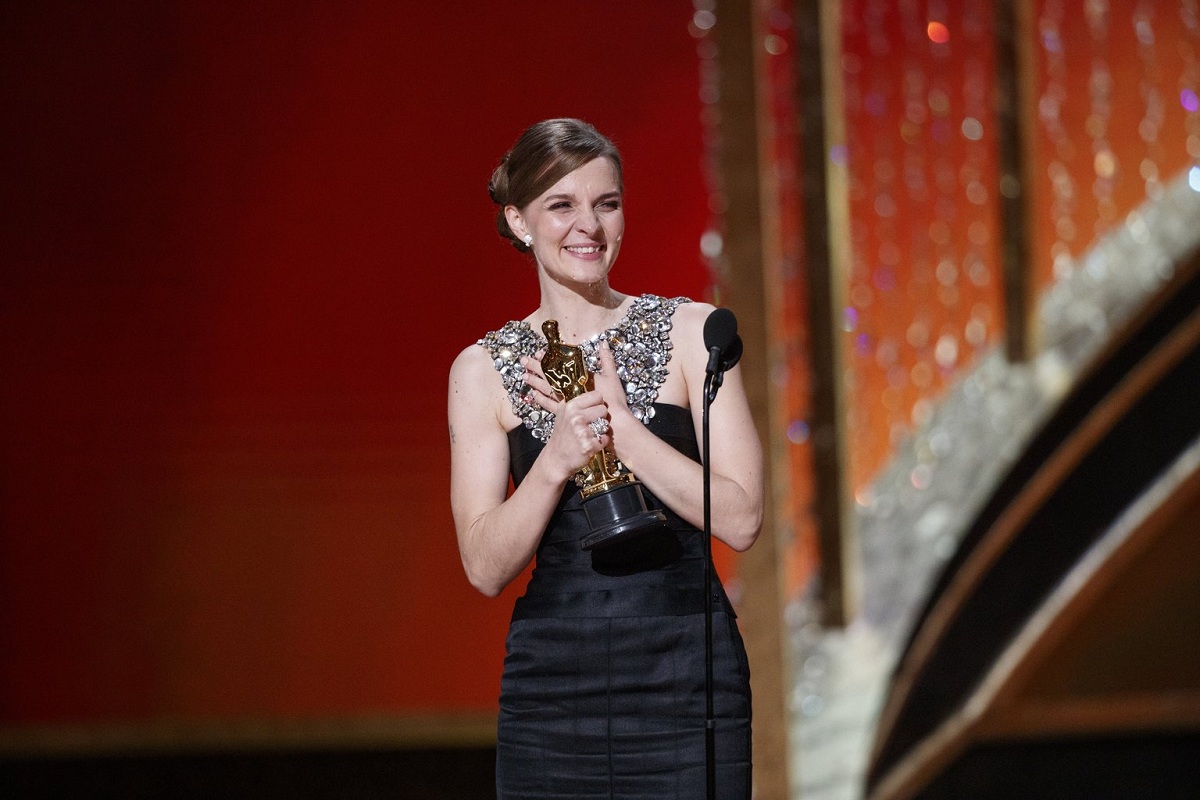 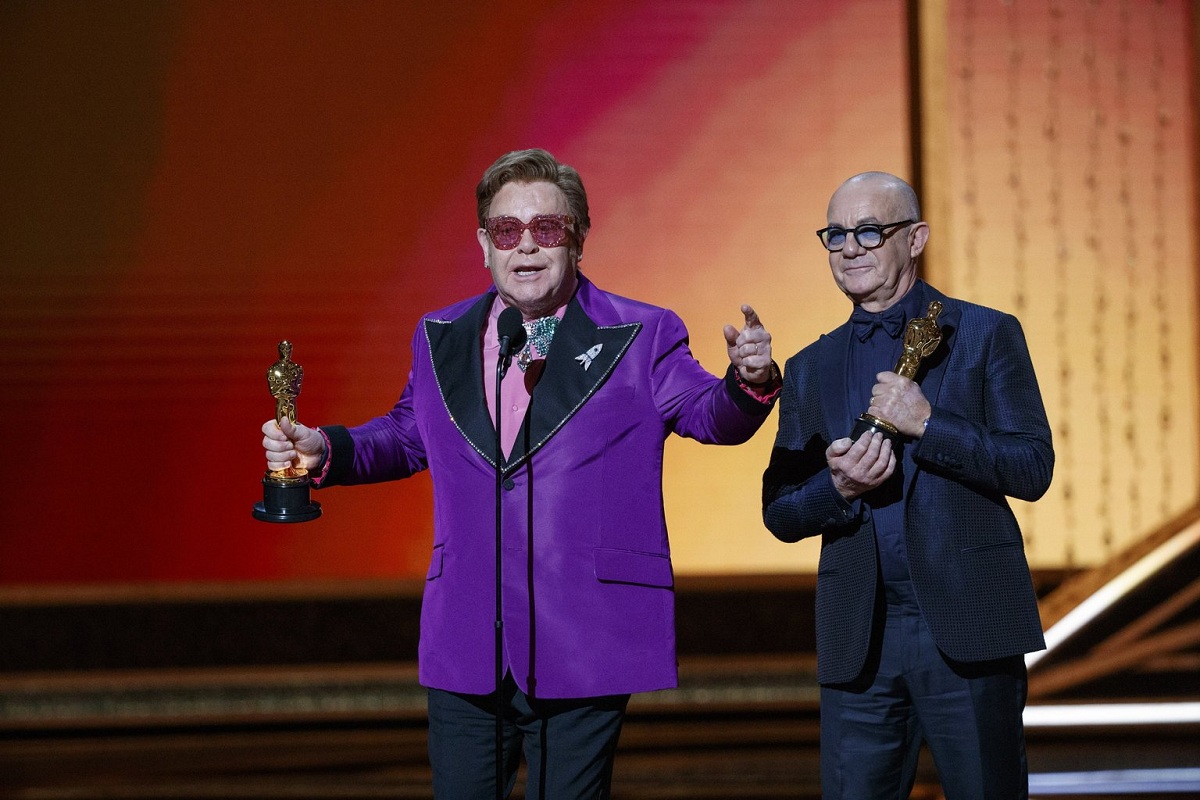 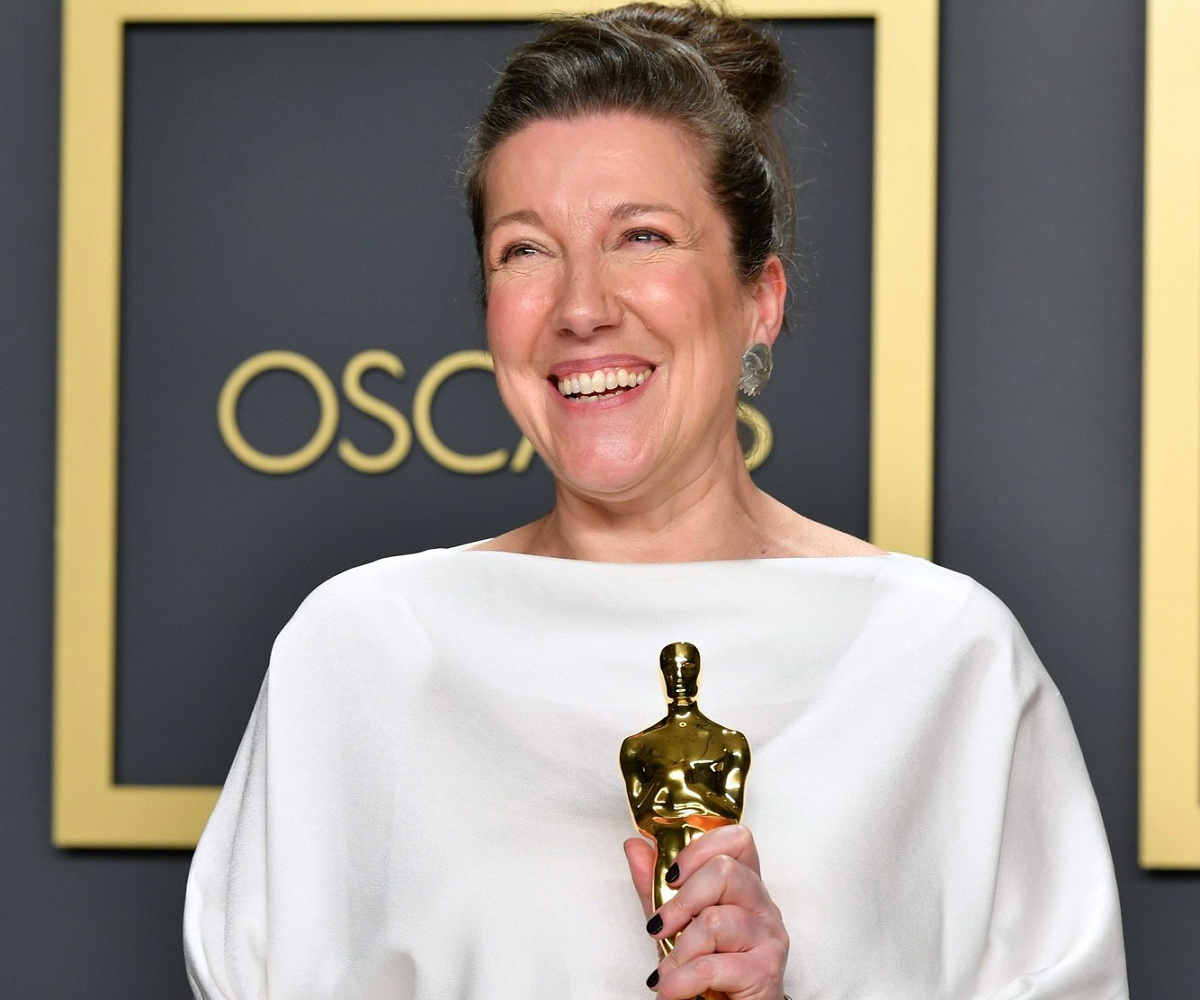 So, diversity won this time at the Oscars. And it won it big! But when I say “diversity,” I don’t think of such trivialities as countries of origin, language(s) spoken or (God forbid.) gender (in)equality. No, I think...