Home » FASHION » CAMPAIGNS » Winter in the Park with Gucci 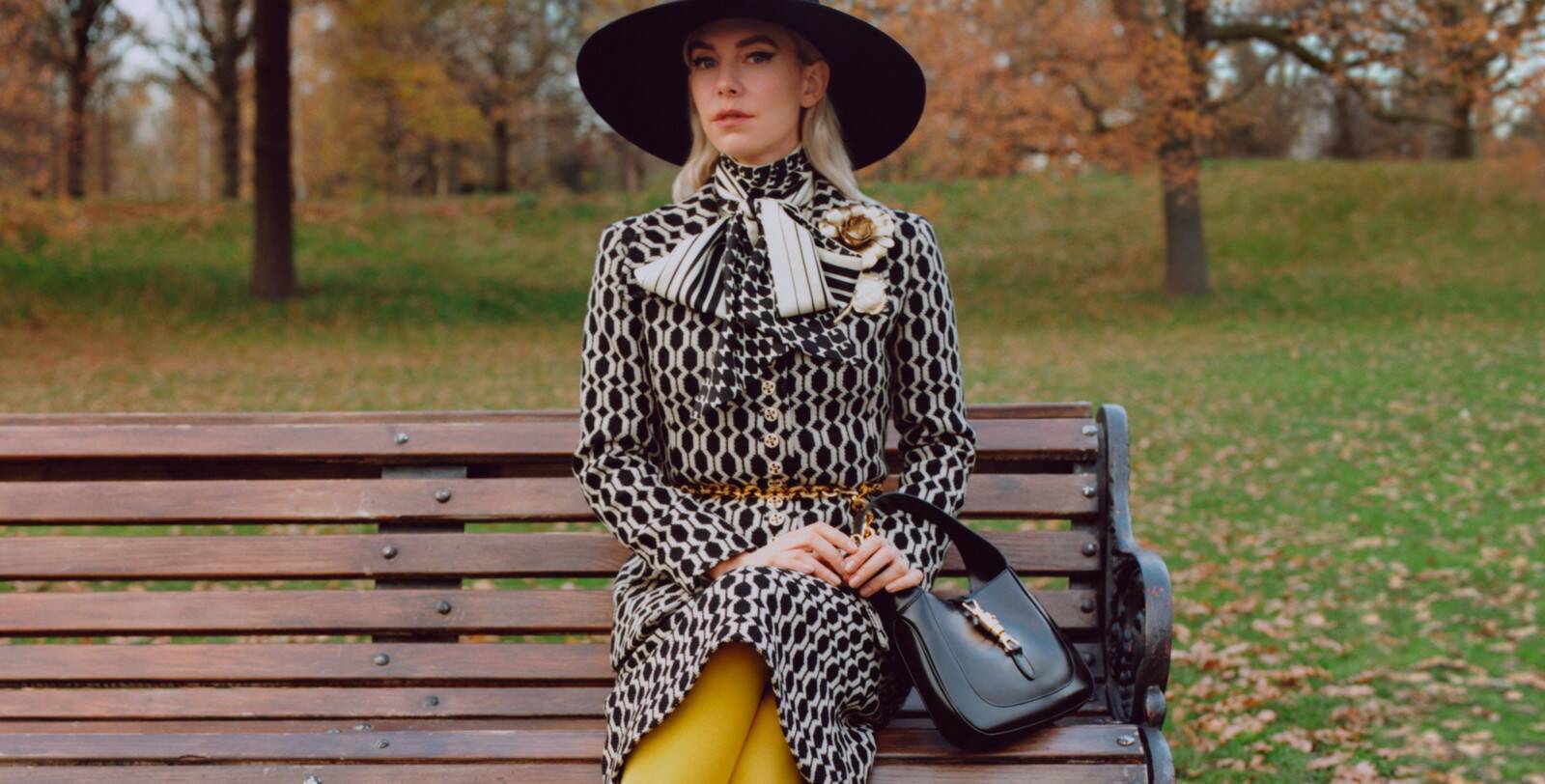 Celebrating the freedom to roam, to think and to reconnect with nature inside the city, the three protagonists are captured by photographer Angelo Pennetta in Hyde Park, London. In this peaceful setting, they wear classic Gucci pieces such as Princetown slippers, oversize eyewear and different bag styles from the Beloved lines. 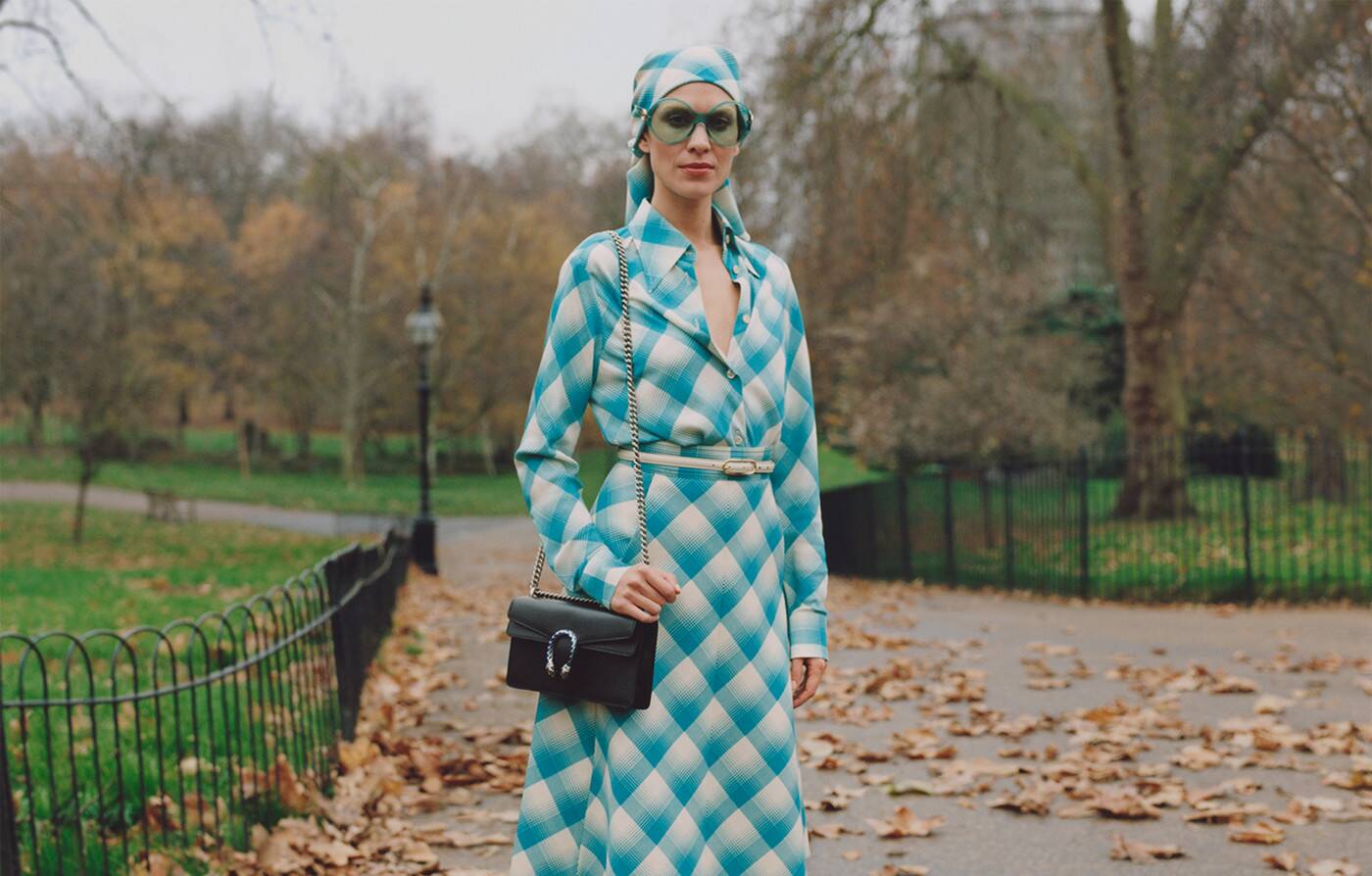 Representing the accessories enamored by the House and their wearers, the Beloved collections include the GG Marmont soft leather matelassé bag, detailed with the same 70s inspired Double G in hardware already seen on belts in Alessandro Michele’s first show for the House; the Jackie 1961 bag, the new version of the famed hobo design that was first presented in the 60s; the Horsebit 1955, an interpretation of an archive piece featuring the equestrian-inspired detail of a double ring and bar; and the Dionysus Bag, a style first presented at the Fall Winter 2015 show featuring the tiger-head closure, a reference to the Greek god Dionysus, who according to myth is said to have crossed the river Tigris on a tiger sent to him by Zeus. 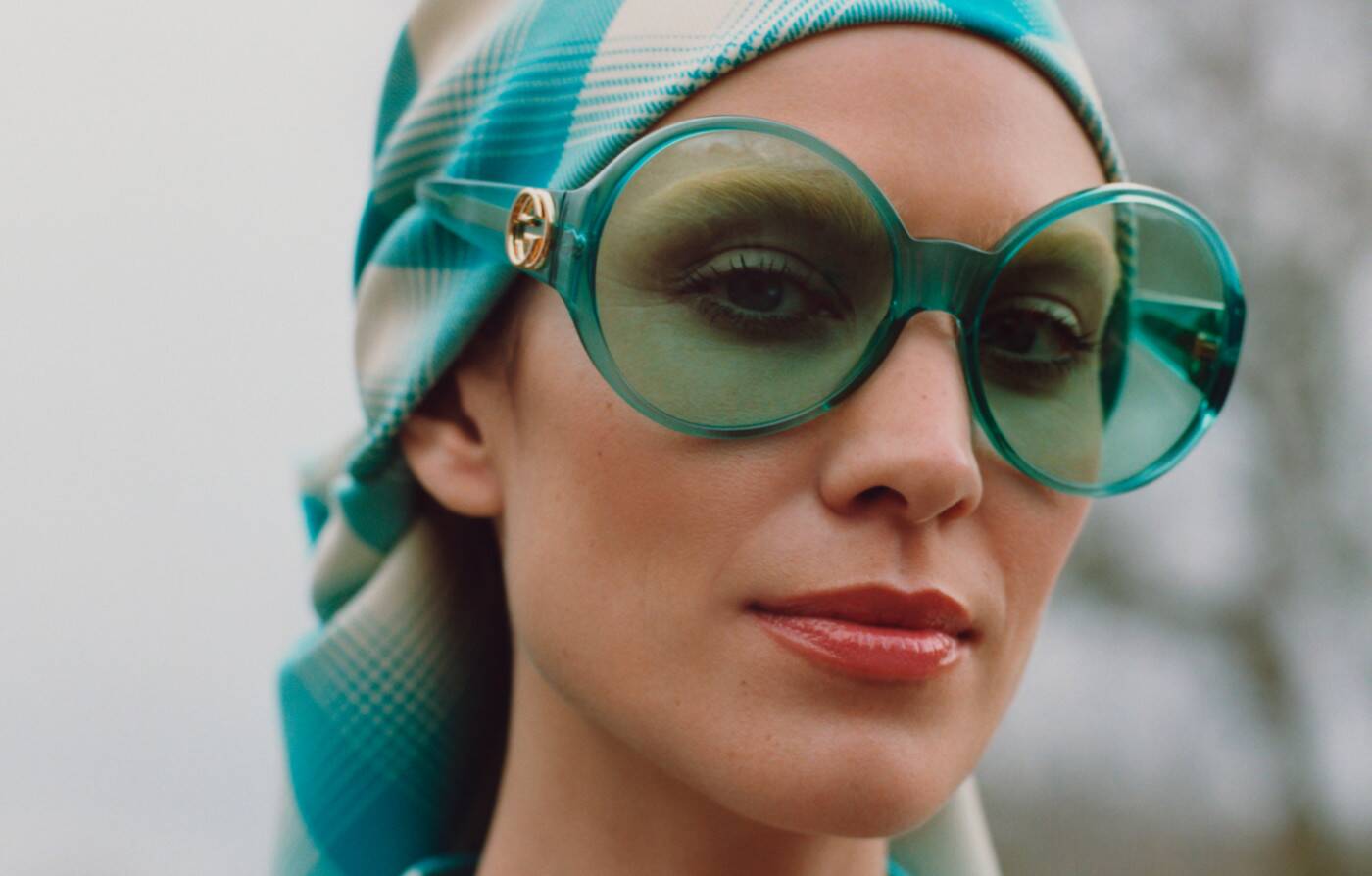 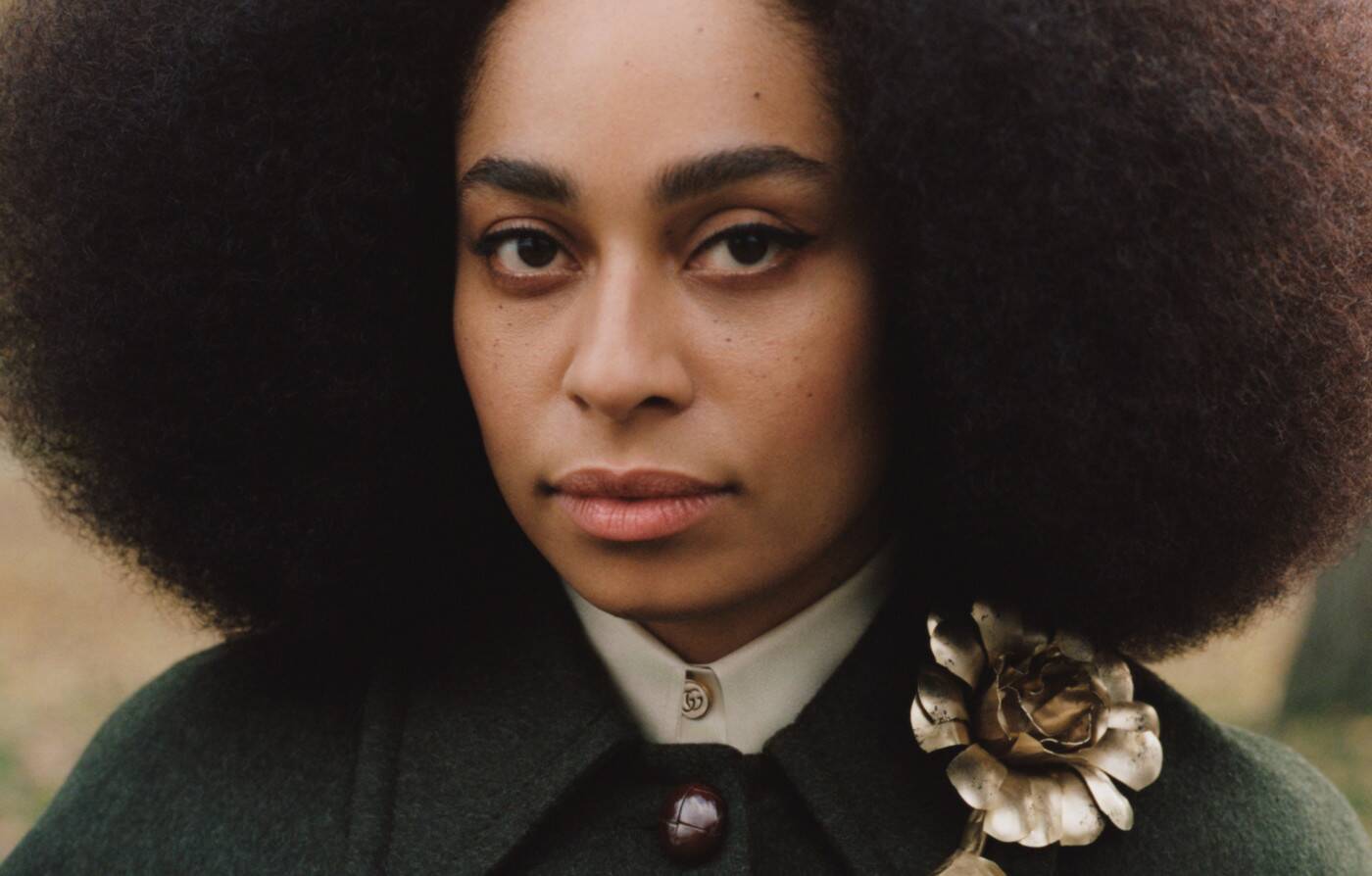 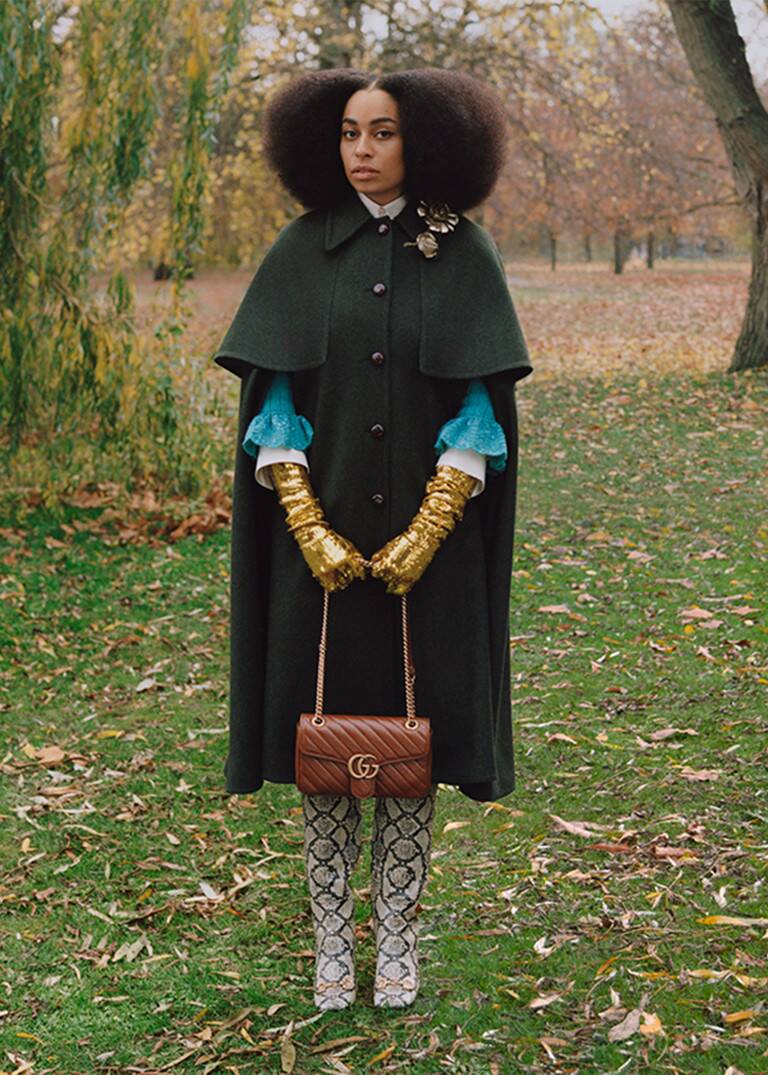 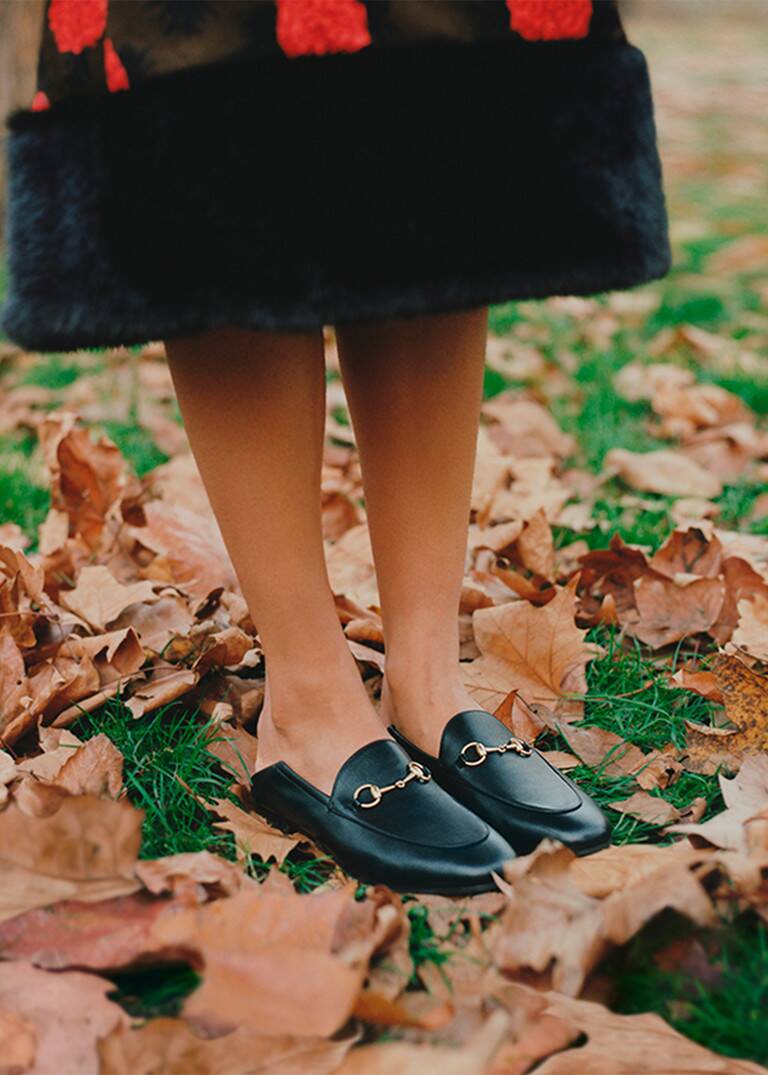 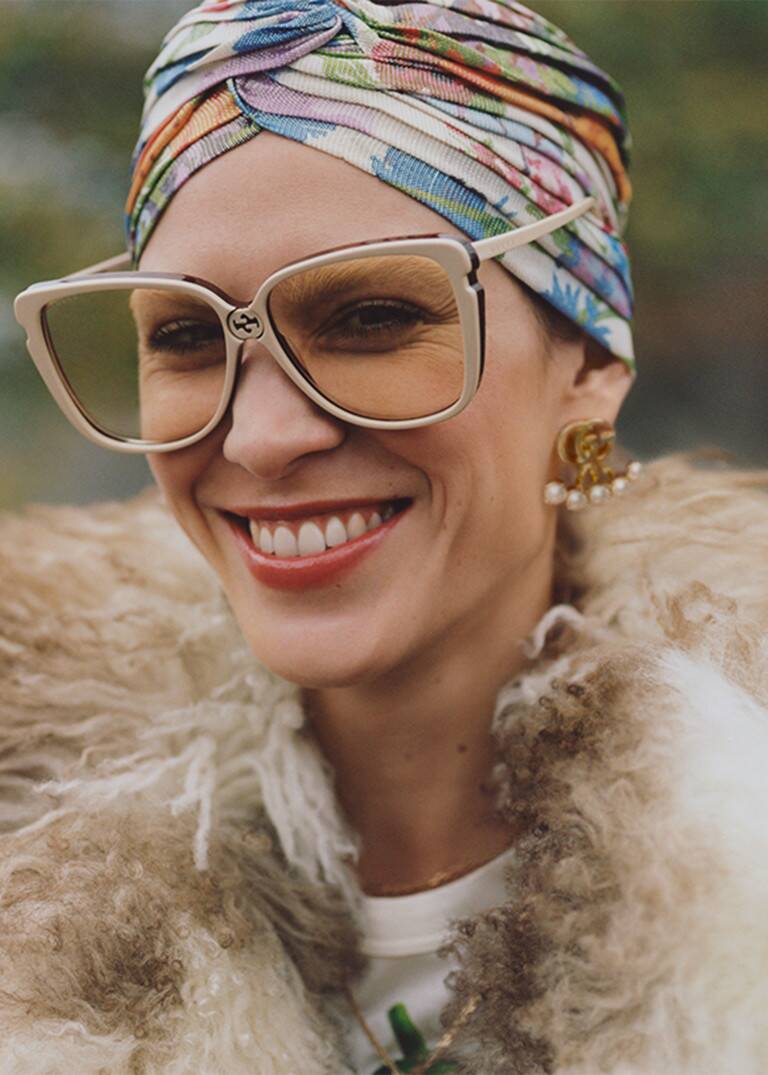 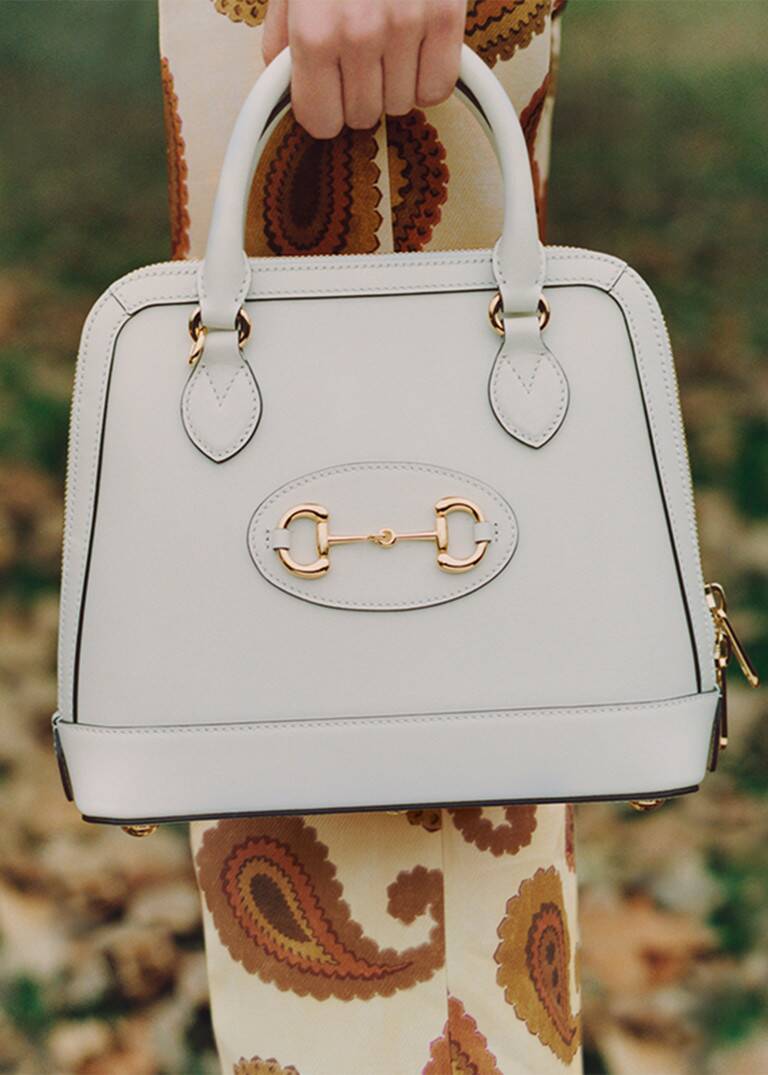 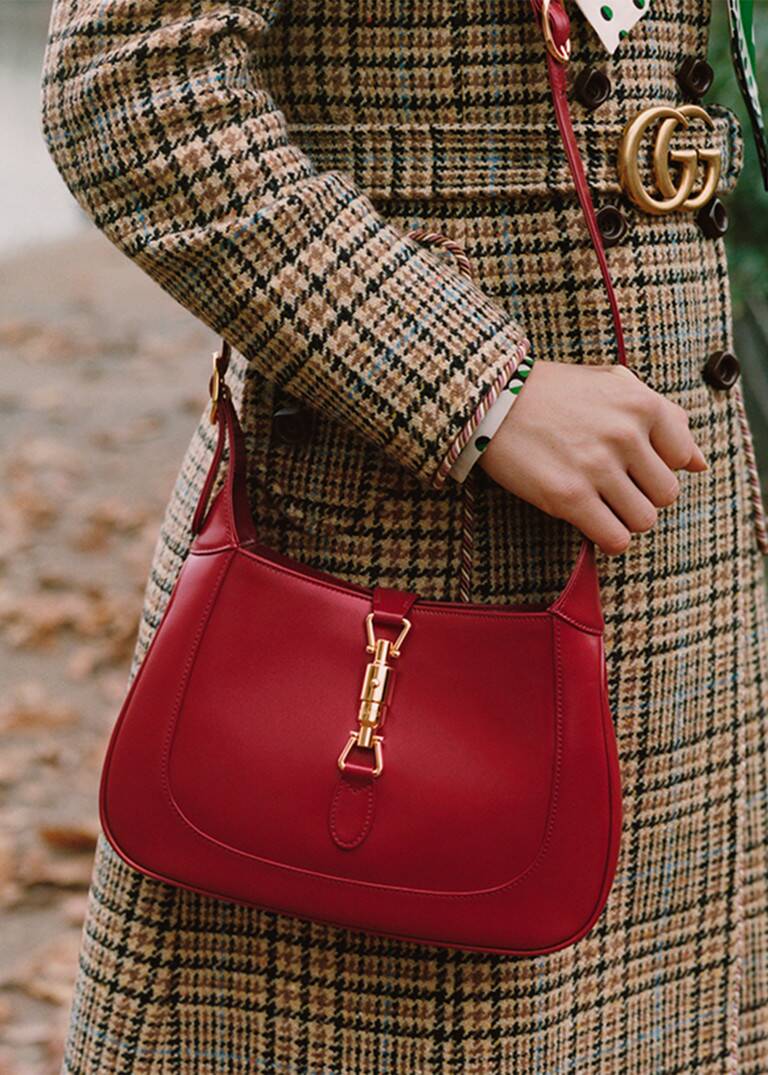 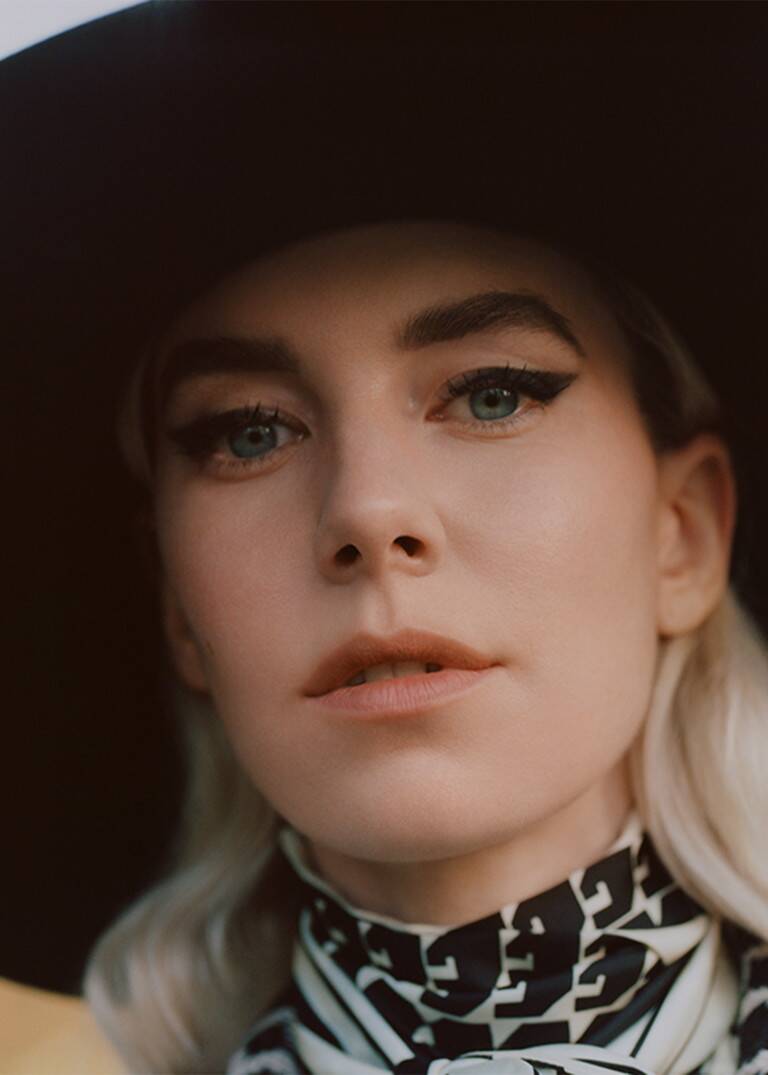