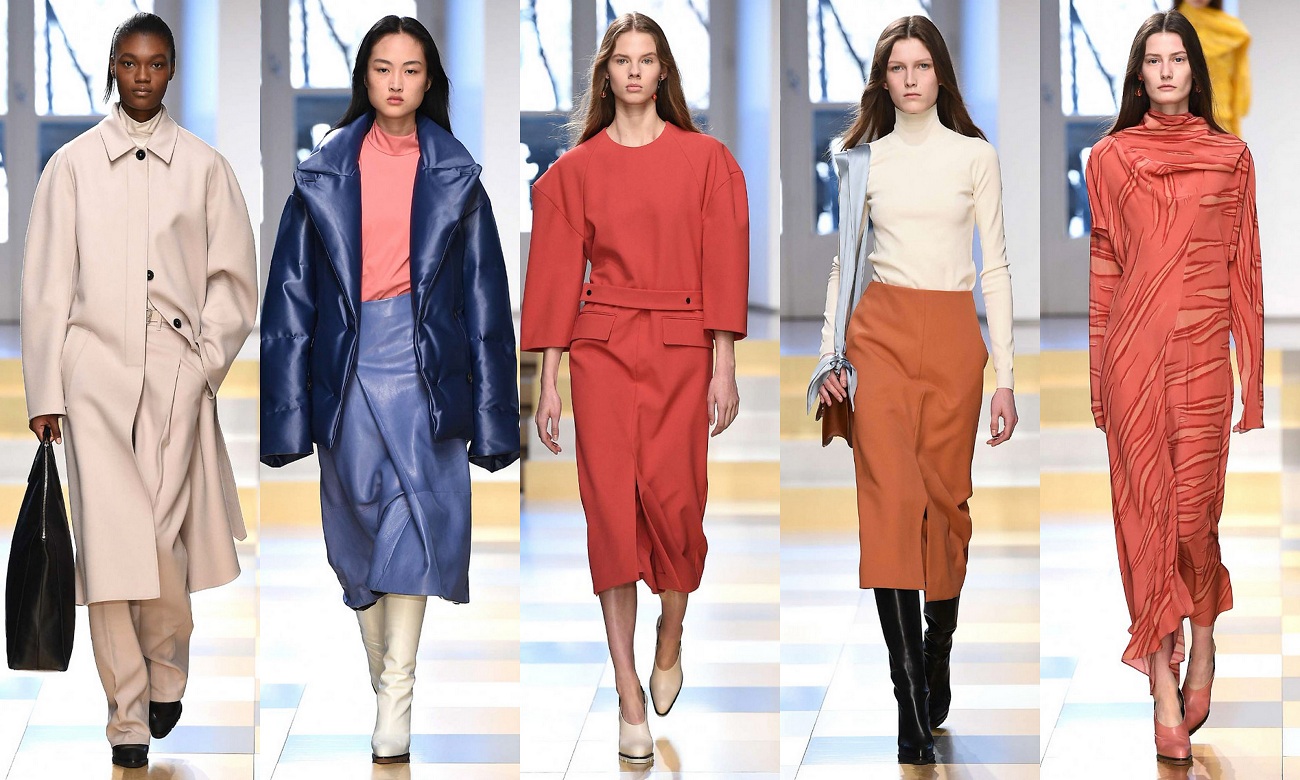 In his last outing for Jil Sander, Rodolfo Paglialunga delivered an elegant and, not surprisingly, quiet Fall 2017 collection. While following house’s trademark minimalist aesthetic, Paglialunga still remained true to his own, somewhat quirky approach to fashion. The result is successful implementing of reworked, edgier tailoring into the minimalist style typical for Jil Sander brand. 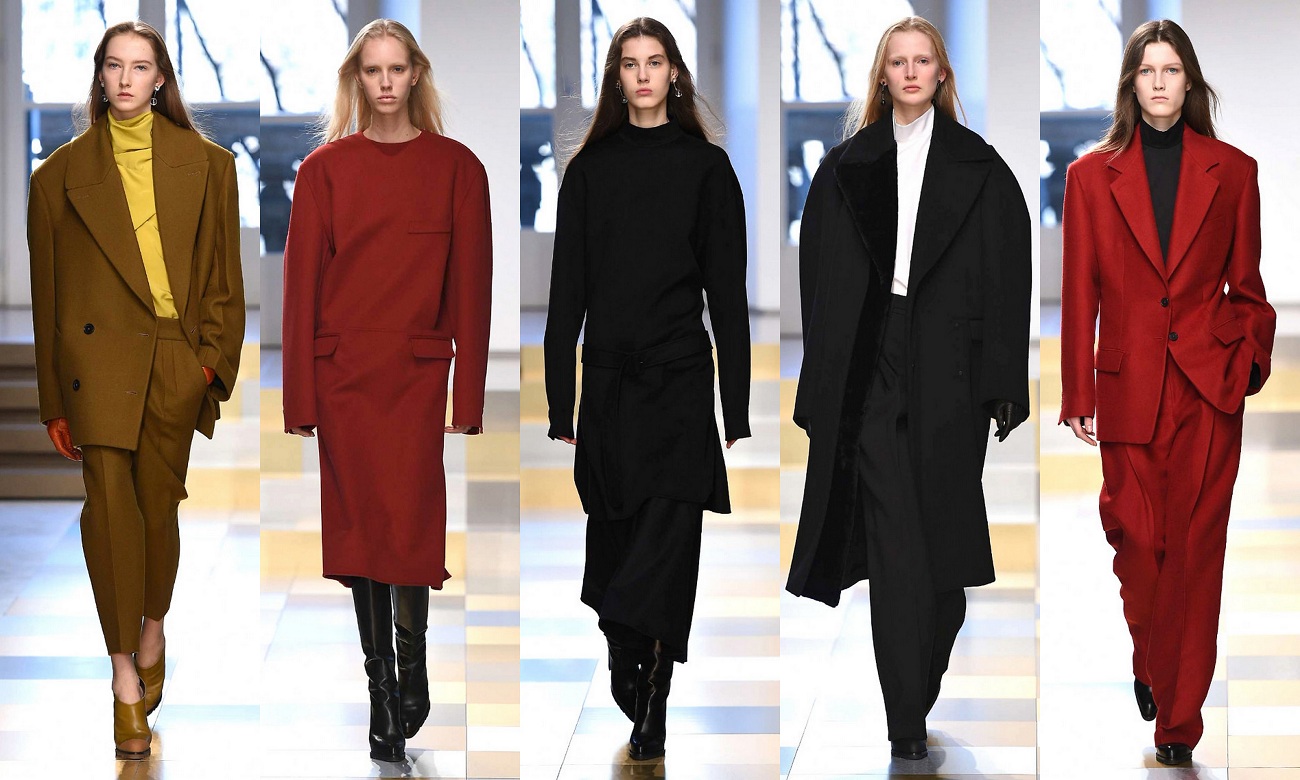 Voluminous tailoring was undoubtedly the key point of the collection. The oversized coats of flannel and satin presented the designer’s fresh take on puffer jacket, while trenches were cut with exaggerated shoulders and flaring sleeves. The elongate tunics were combined with ankle-length skirts for more formal outings and geometrically cut oversized dresses gave the necessary touches of elegance. The color palette was intentionally subdued with dominant shades of red, black, white and brown, with occasional hints of bright yellow and orange. Near the end of the show, textured metallics appeared on several evening dresses – a feat that glamorized a whole collection a little bit. 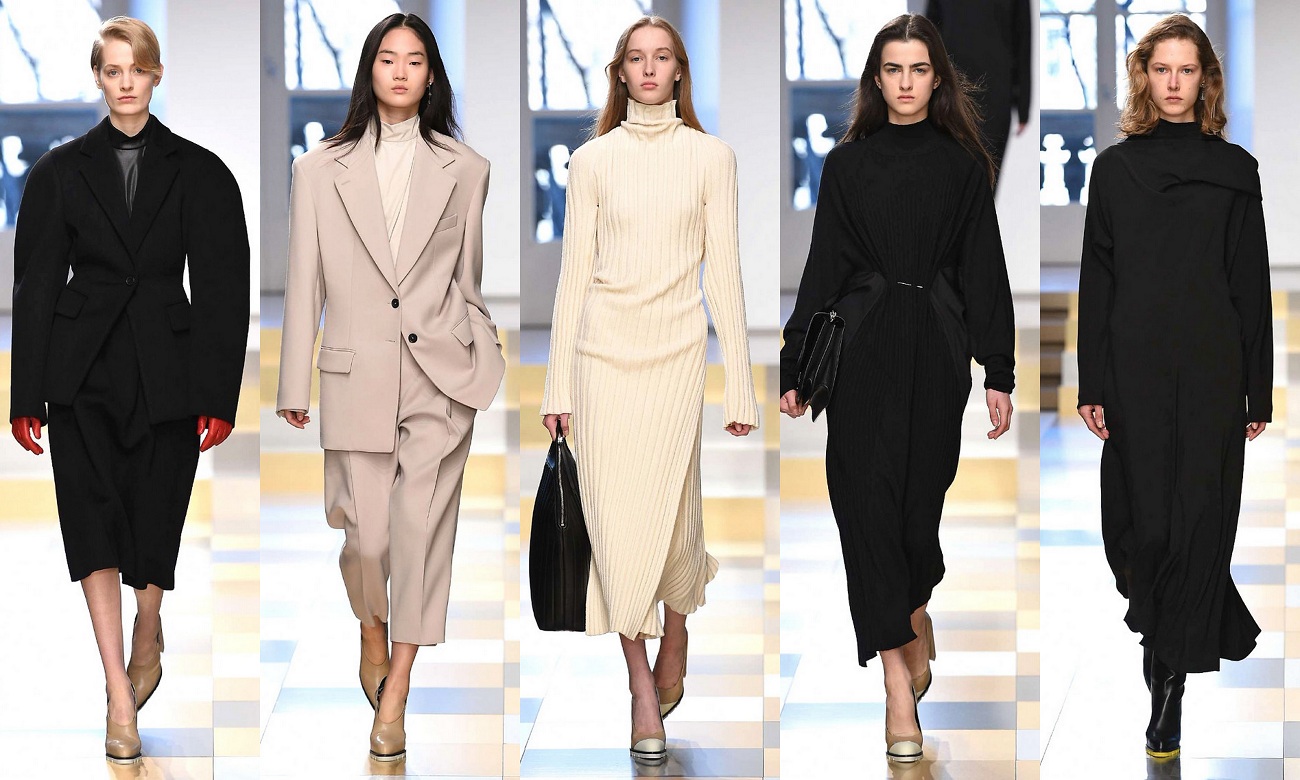 Since he stepped into the Creative Director’s chair of Jil Sander house, Rodolfo Paglialunga had a large shoes to fill. After all, his predecessor was one of the brightest stars in today’s fashion, Raf Simons. Now, we can say with ease that he finished his three-year stint on a high note, giving us a collection that not only celebrates Jil Sander’s fashion philosophy, but also presents a good reference point to the future chiefs of design, starting with newly appointed spouses Lucy and Luke Meier. 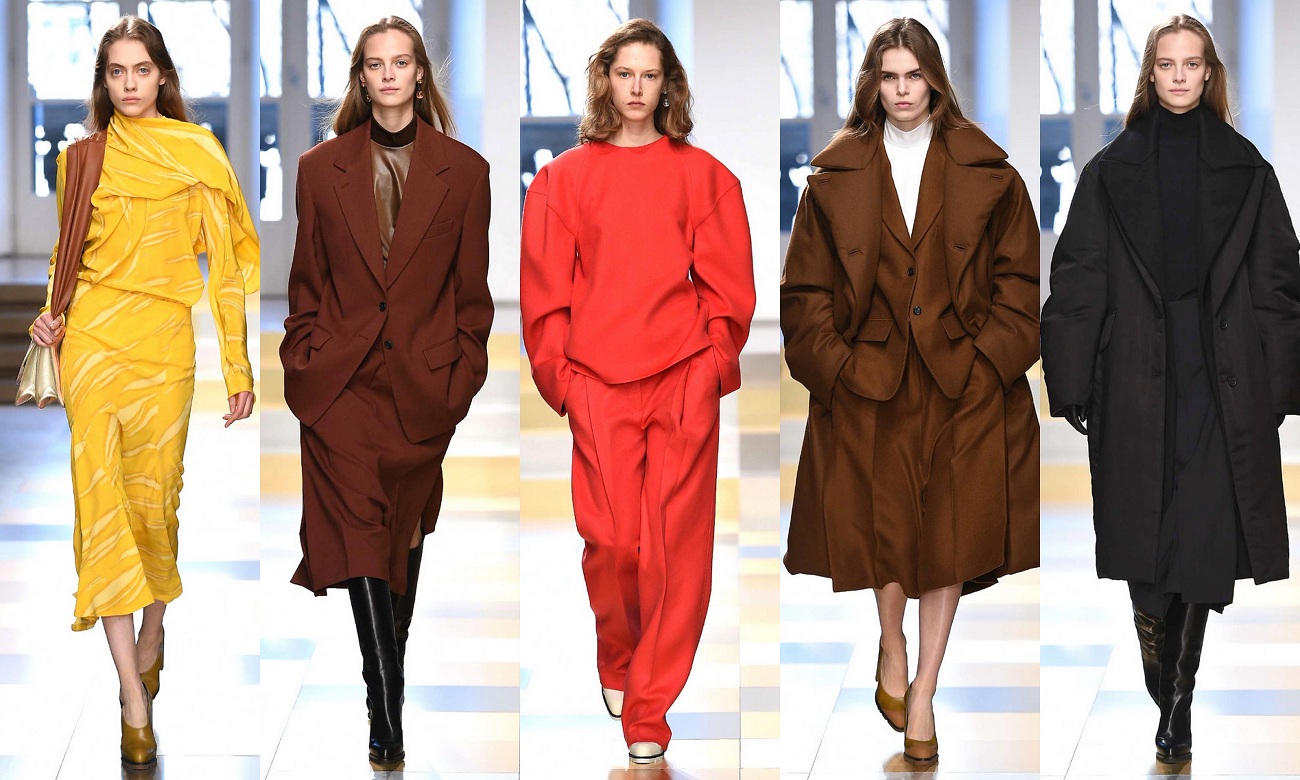 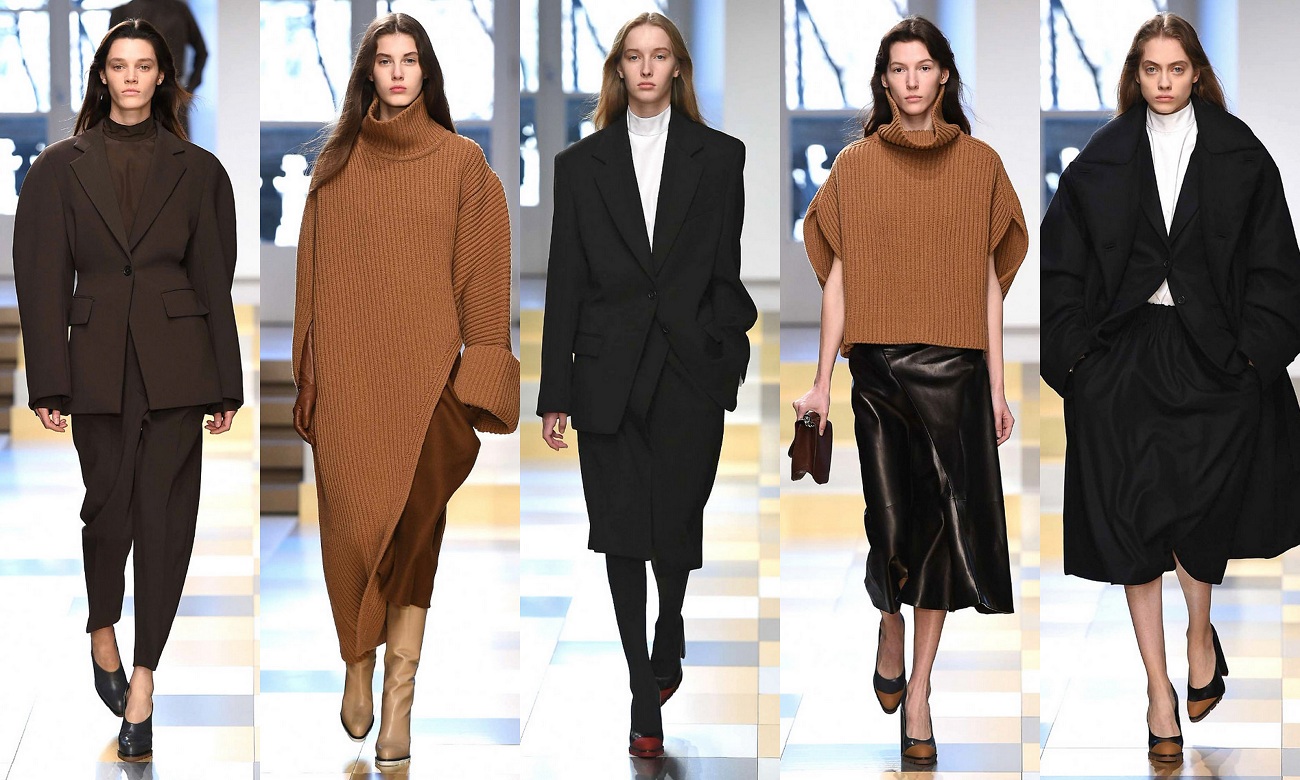 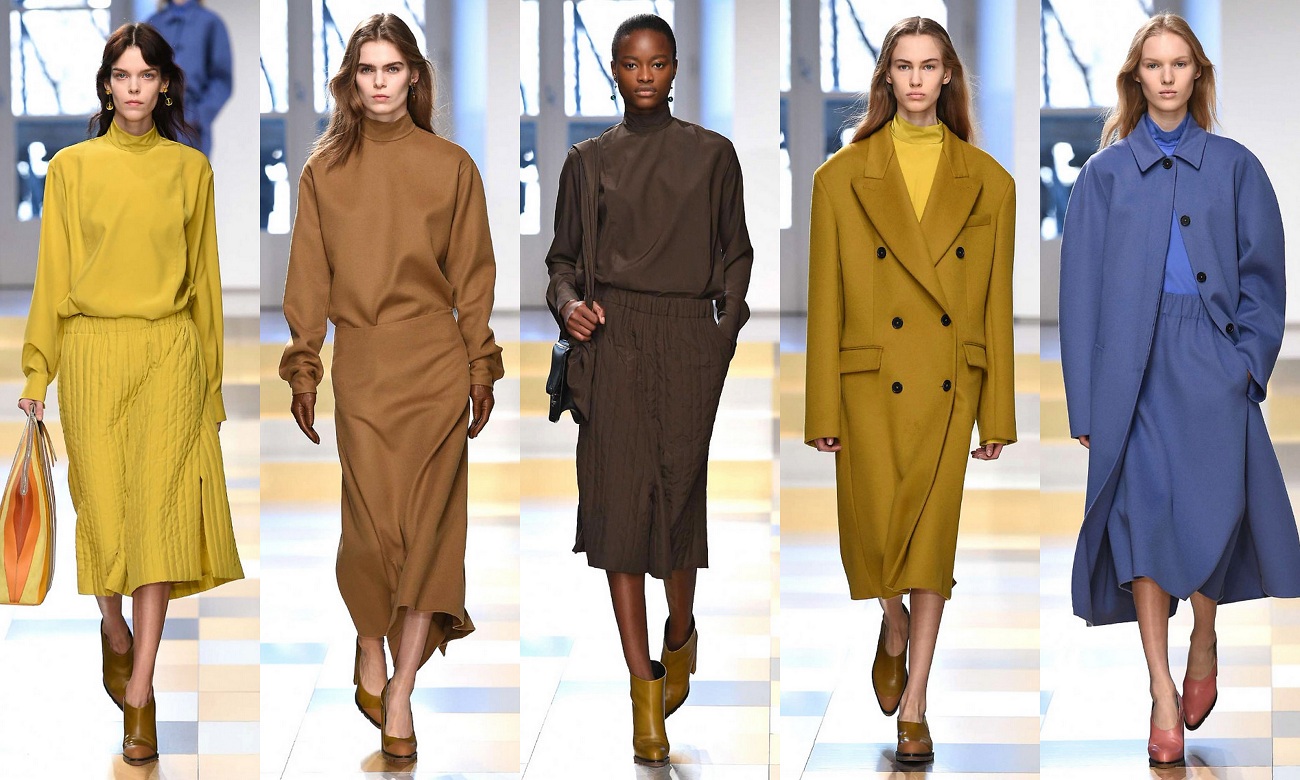 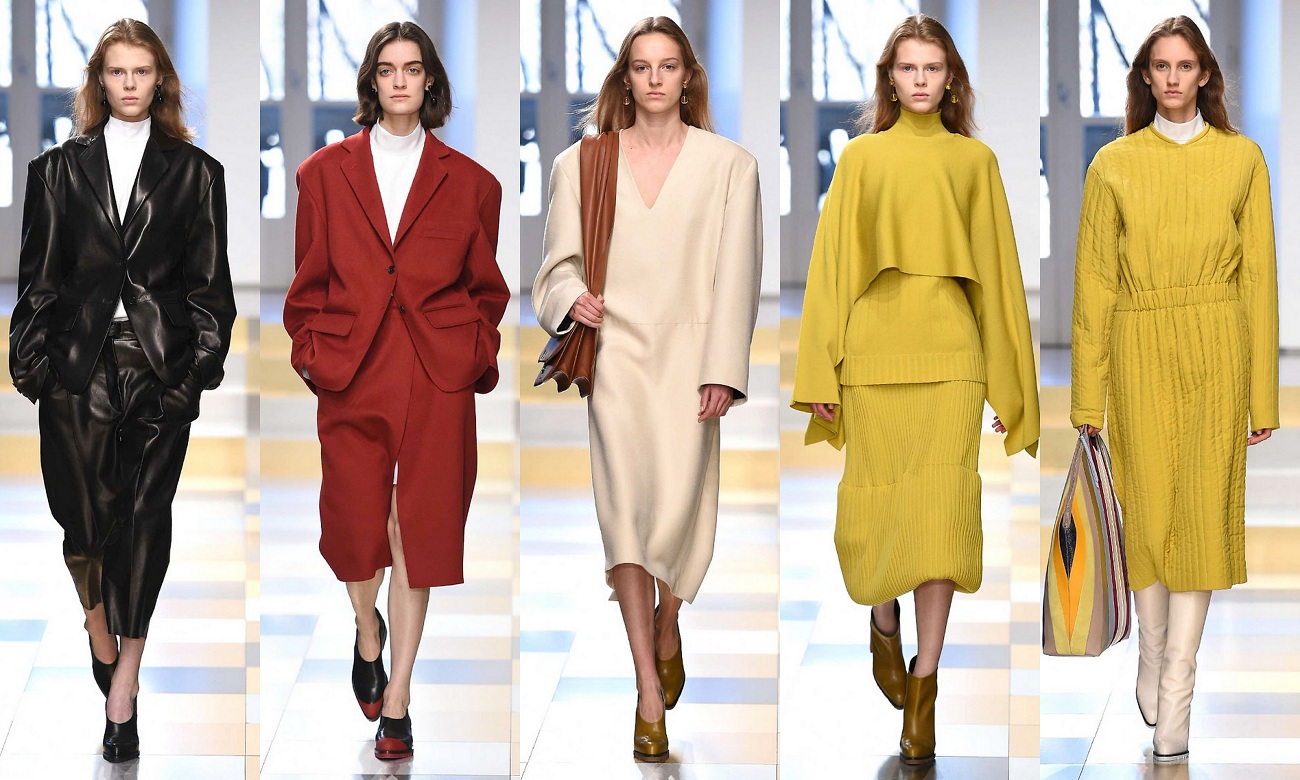 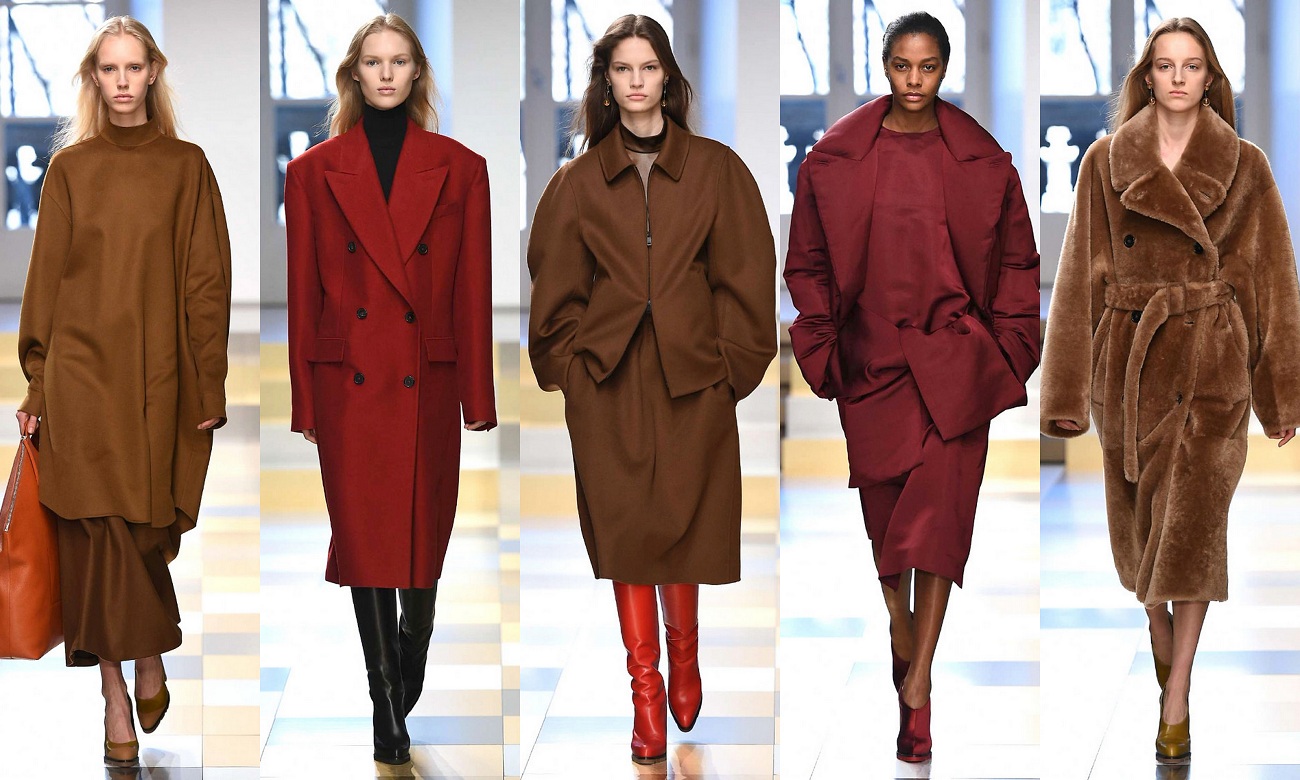 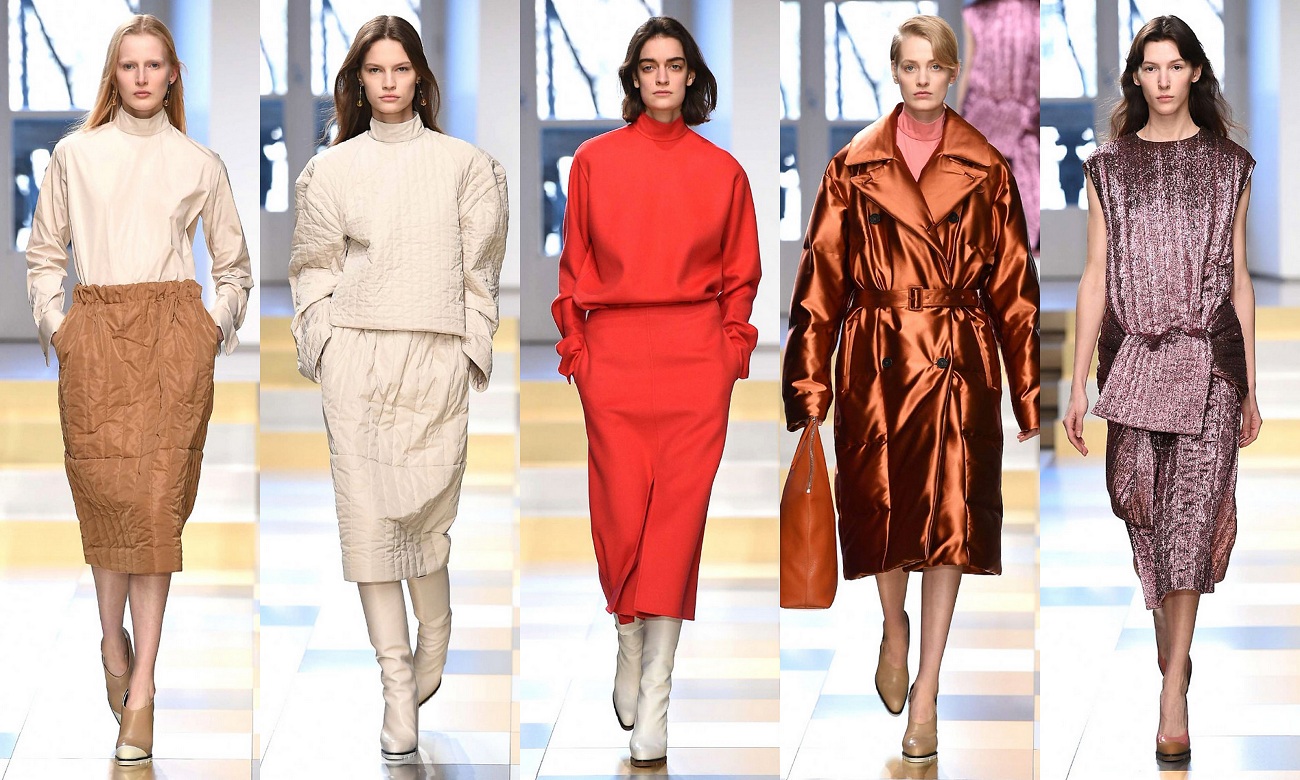 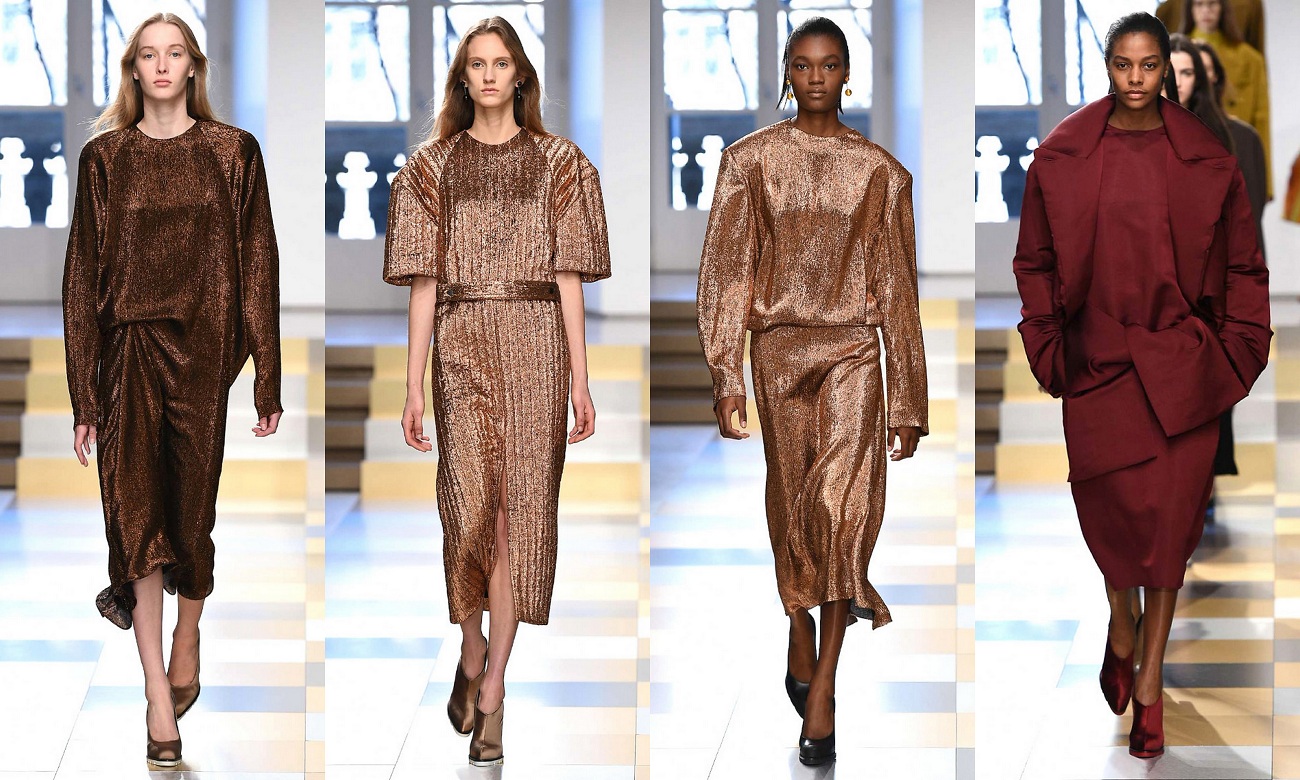 A journey through intimacy, trust, and respect. Lucie and Luke Meier have invited photographers they know, with whom they have previously collaborated, to interpret in their own way the values and ideas they are infusing...

Femininity, simplicity, the strength of intimacy. The source of Jil Sander Resort 2019 collection is in everyday life. Uti­litarian objects are transformed into design pieces. A vichy story, with large and small checks in cream,...