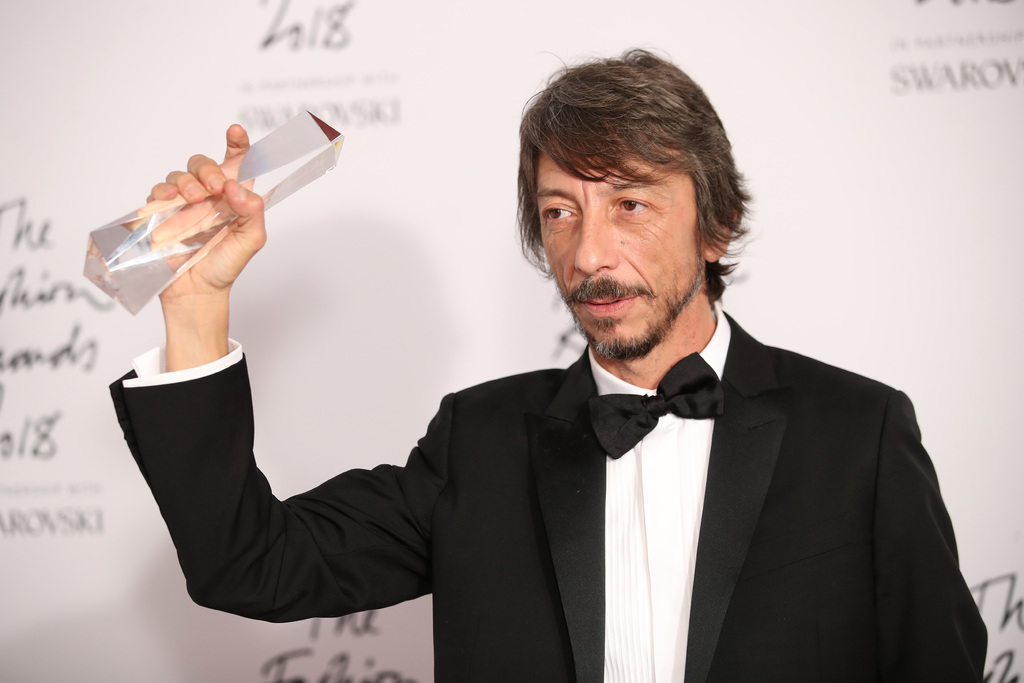 The British Fashion Council (BFC) is delighted to announce the winners of The Fashion Awards 2018 in partnership with Swarovski which recognizes creativity and innovation in fashion. Tonight, the Royal Albert Hall welcomed a global mix of 4,000 guests, including key players from the fashion industry as well as members of the public and fashion students to celebrate exceptional individuals whose imagination and creativity have broken new ground in fashion over the past 12 months; as well as brands and businesses that have transformed the possibilities of fashion today.

The evening celebrated fifteen awards, ten of which were voted for by a global panel of 2,000 key industry opinion formers and five Special Recognition Awards. Each winner was given a unique Swarovski crystal trophy, designed by Ghanaian-British architect Sir David Adjaye OBE.

This year marks the first time The Fashion Awards 2018 in partnership with Swarovski celebrated the young global creative community with NEW WAVE: Creatives, recognizing 100 of the most innovative and inspiring young creative talent from around the world. The shortlist highlights London’s position as an international epicenter and pays homage to the incredible success of both home-grown and international talent; while celebrating all those who play a vital role in the industry’s cultural and creative reputation.

Here is the full list of the The Fashion Awards 2018 winners: 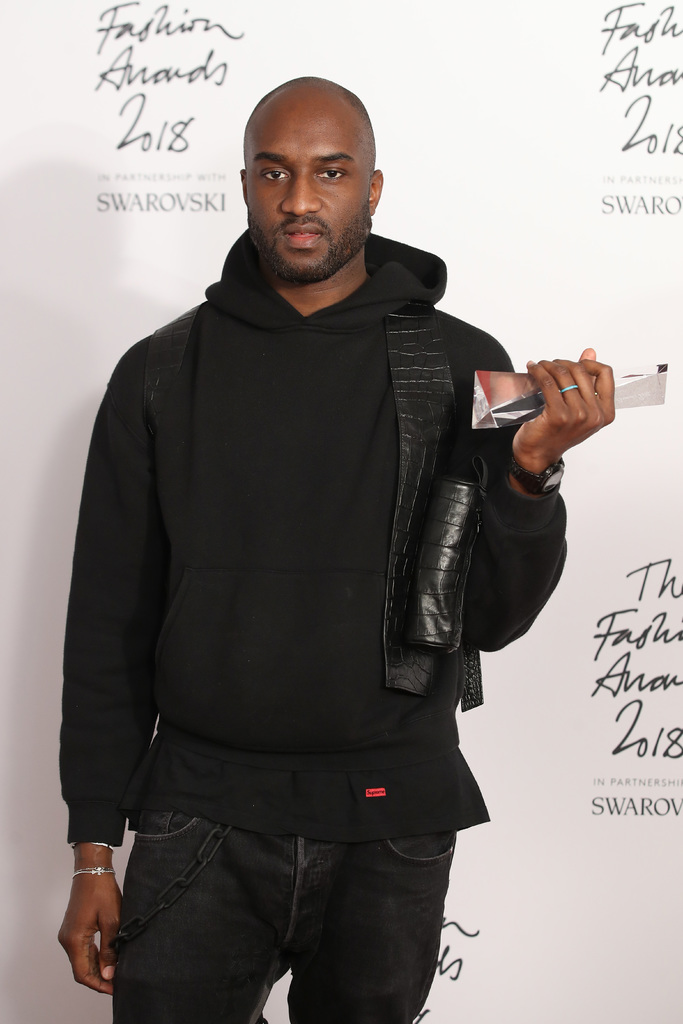 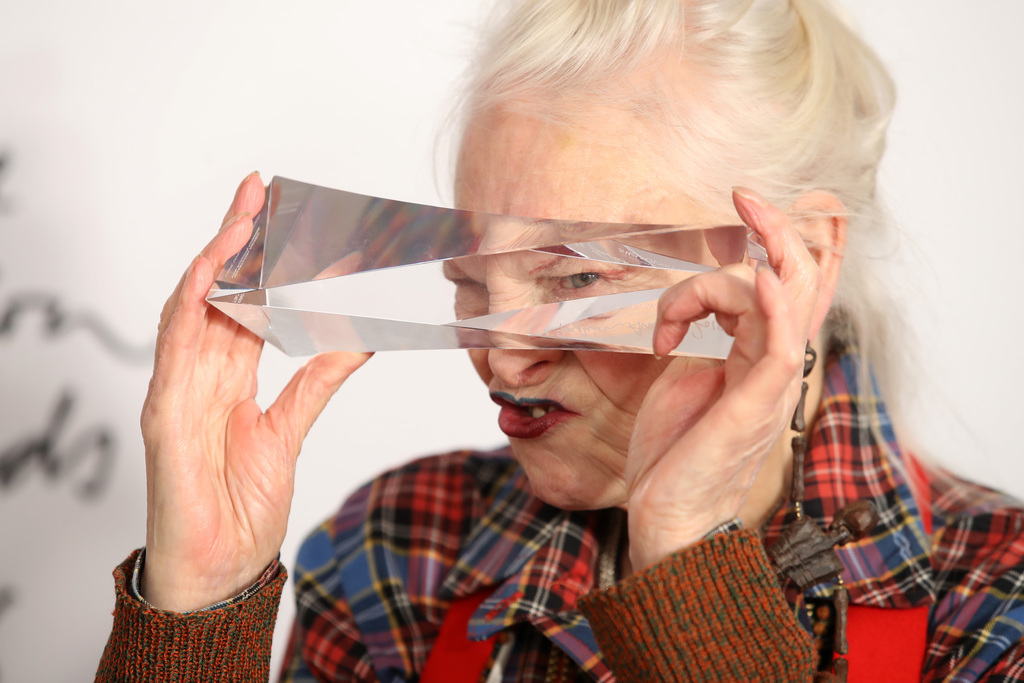 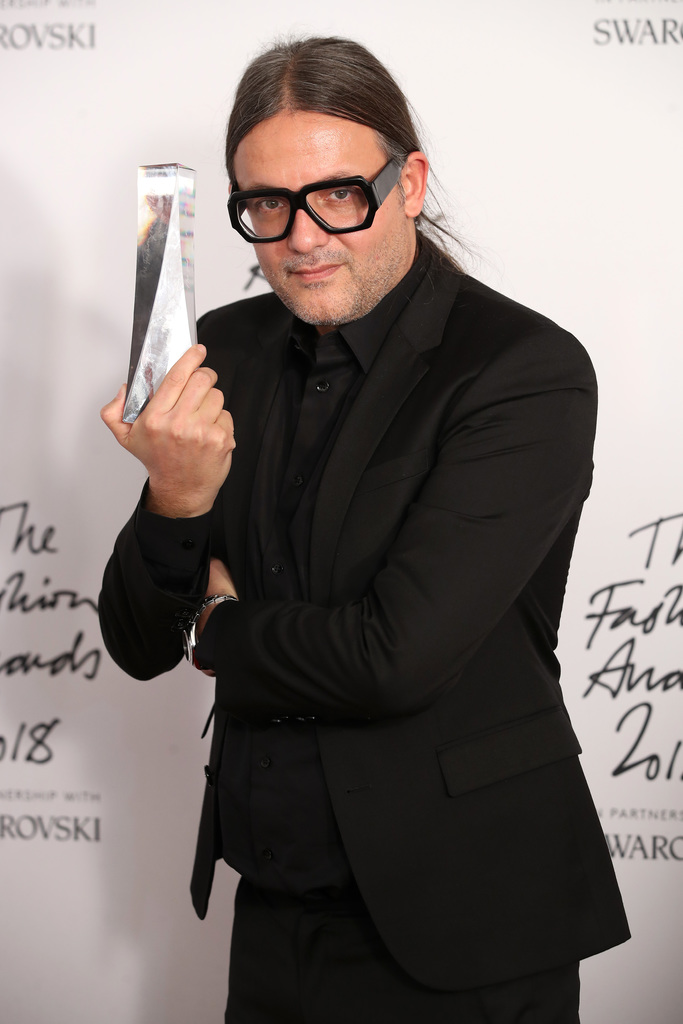 Parley for the Oceans 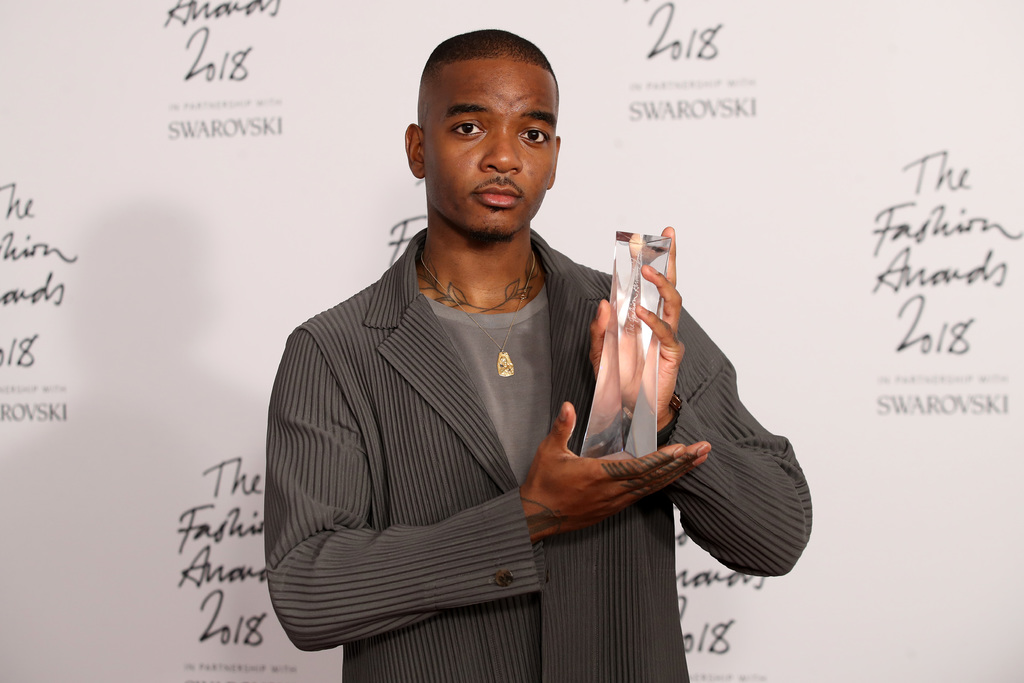 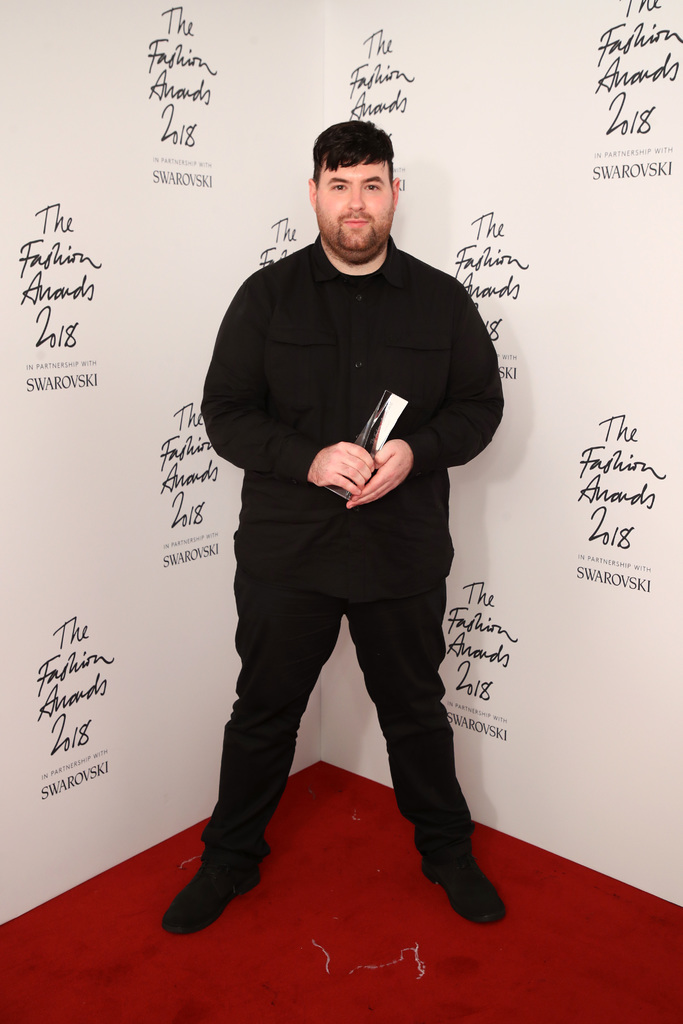 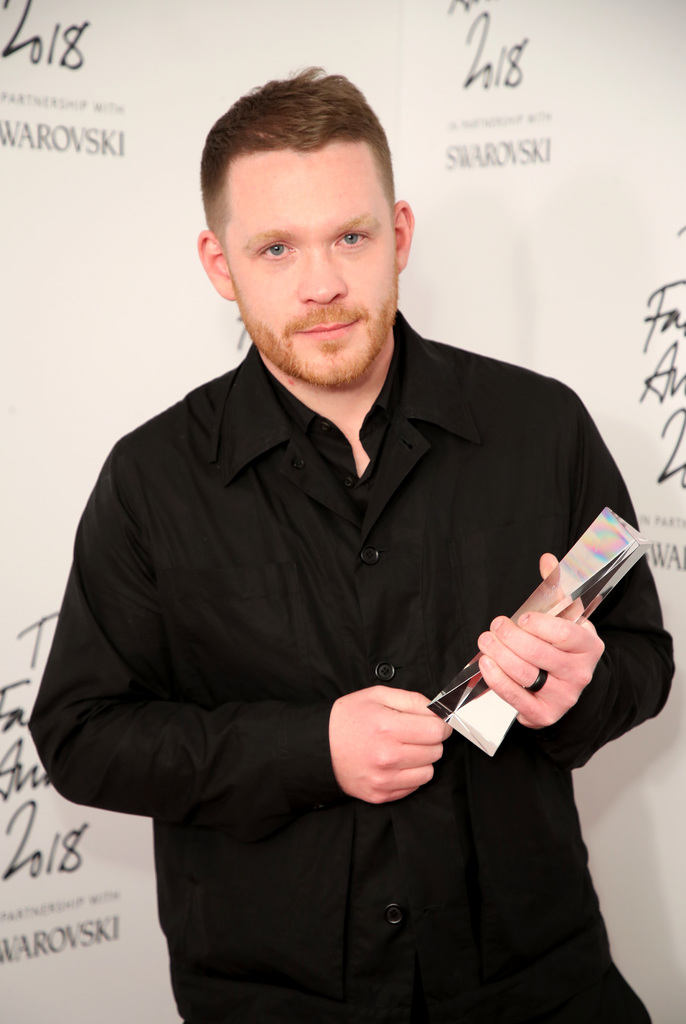 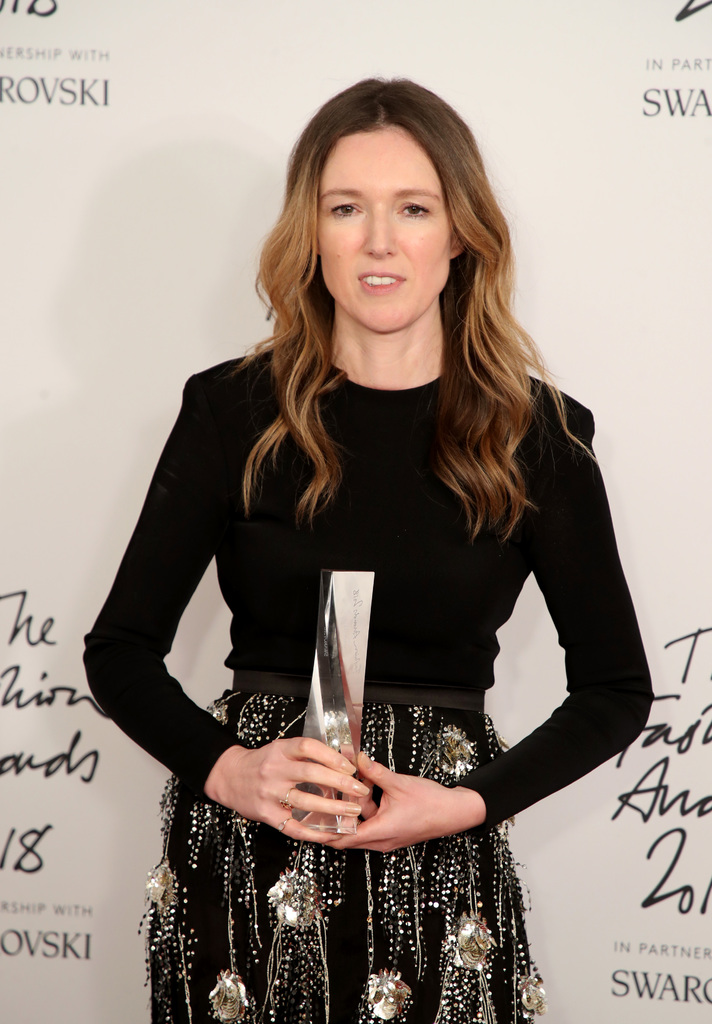 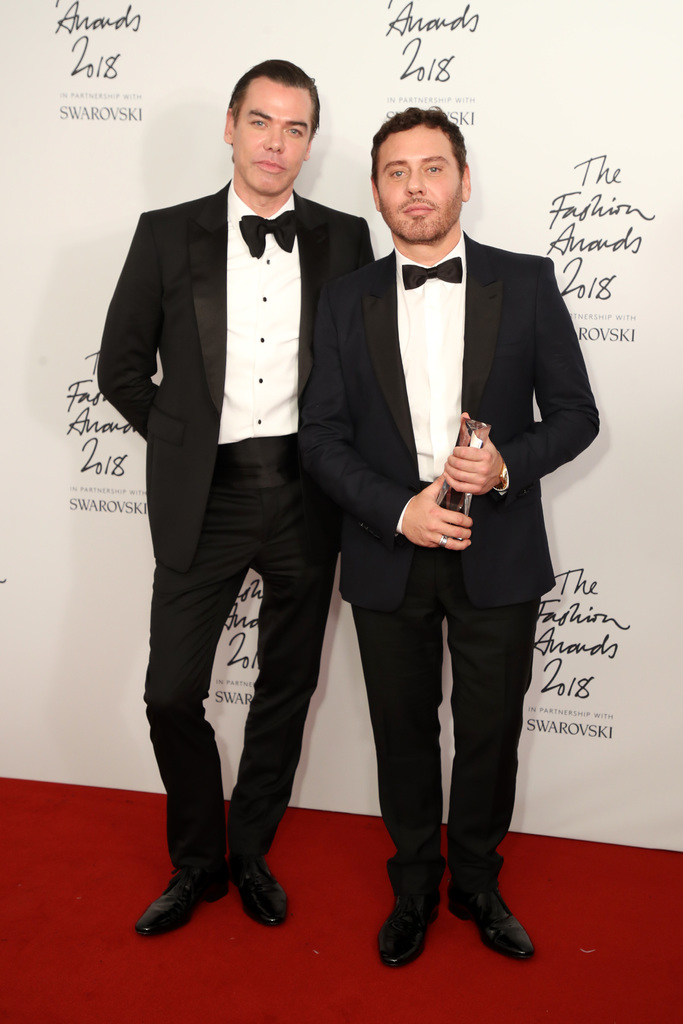 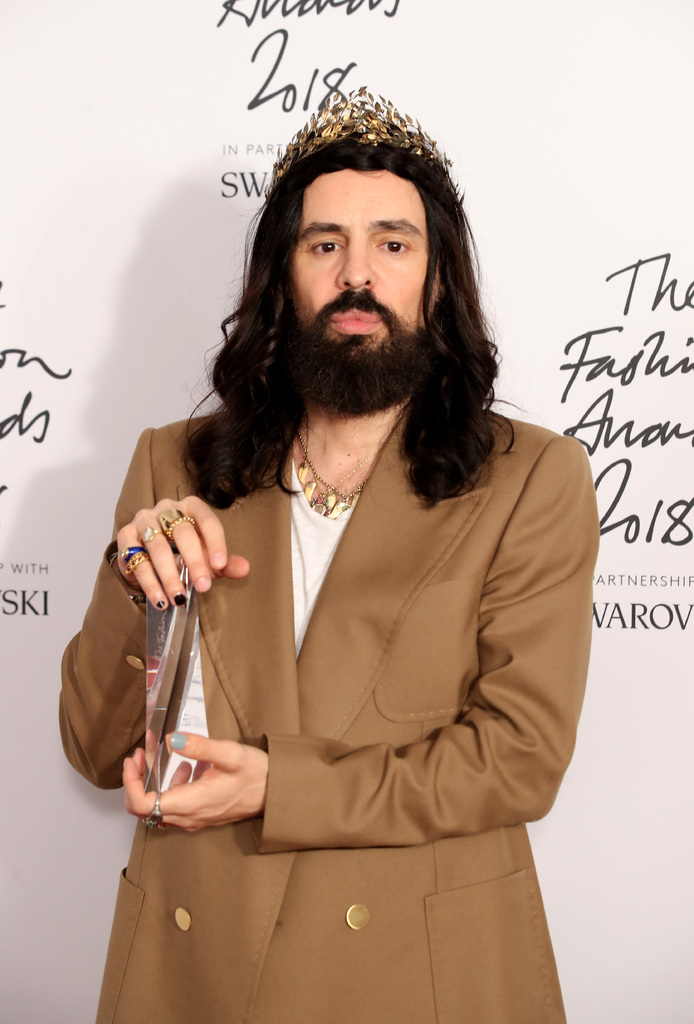 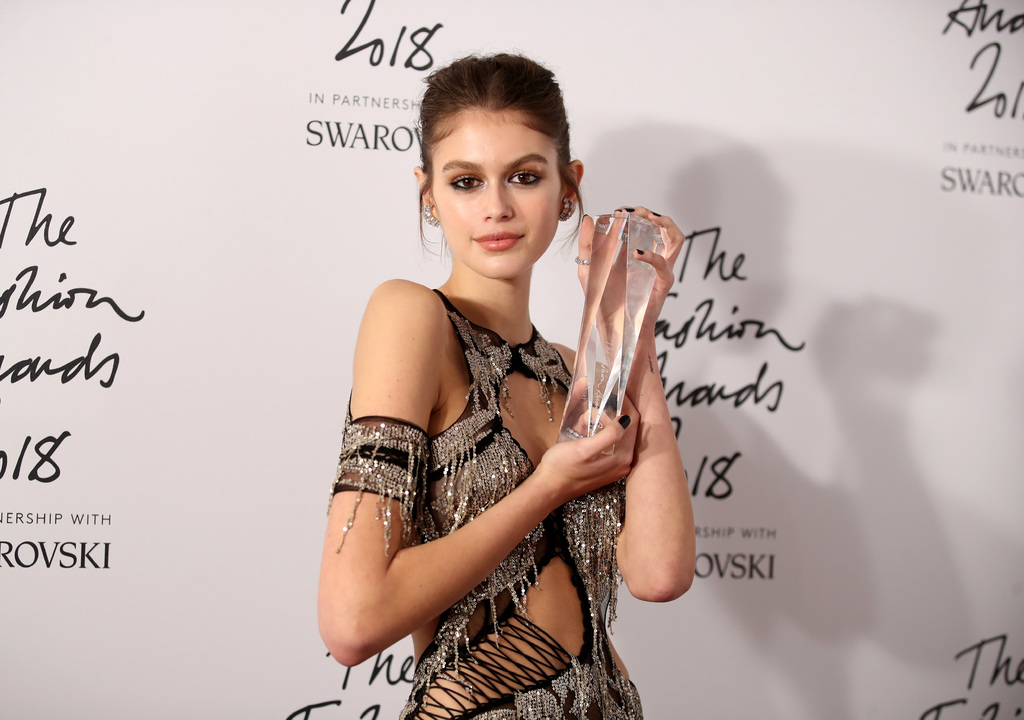 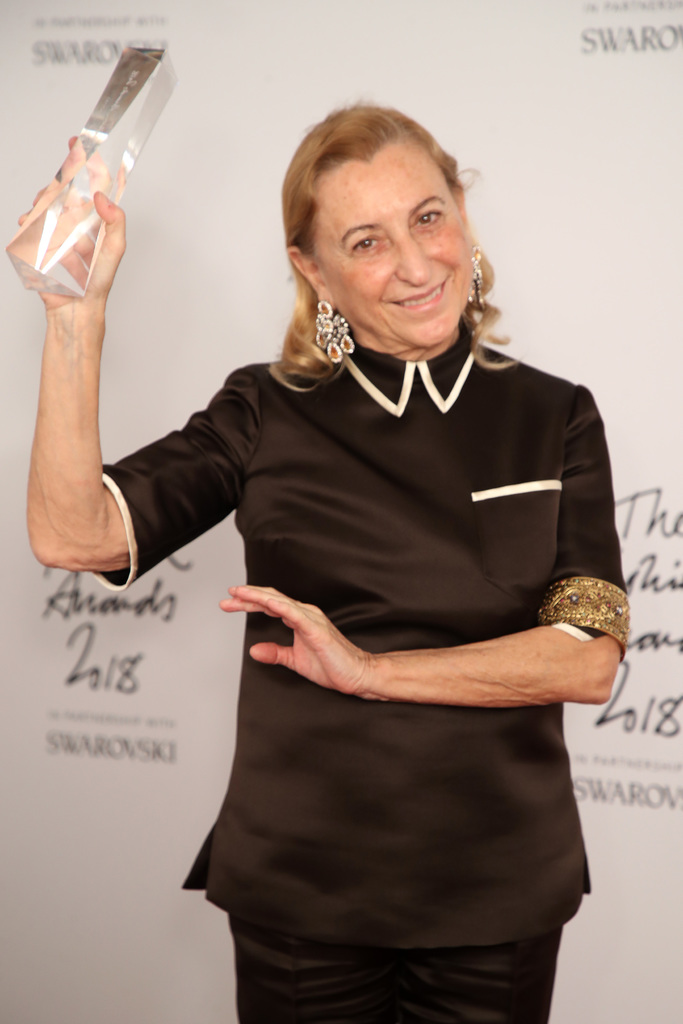 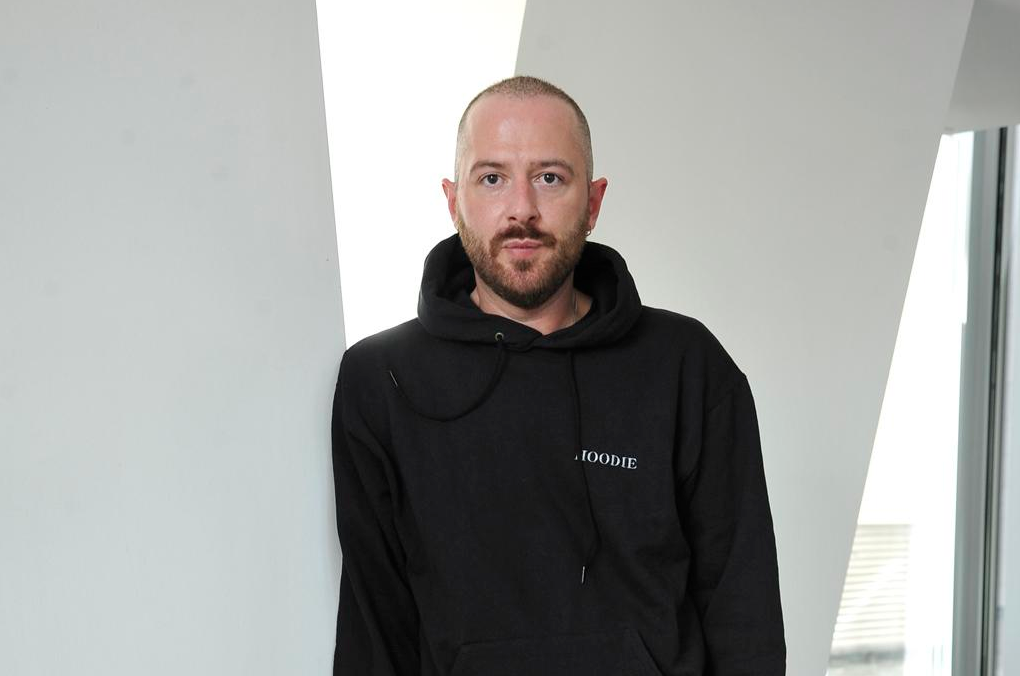 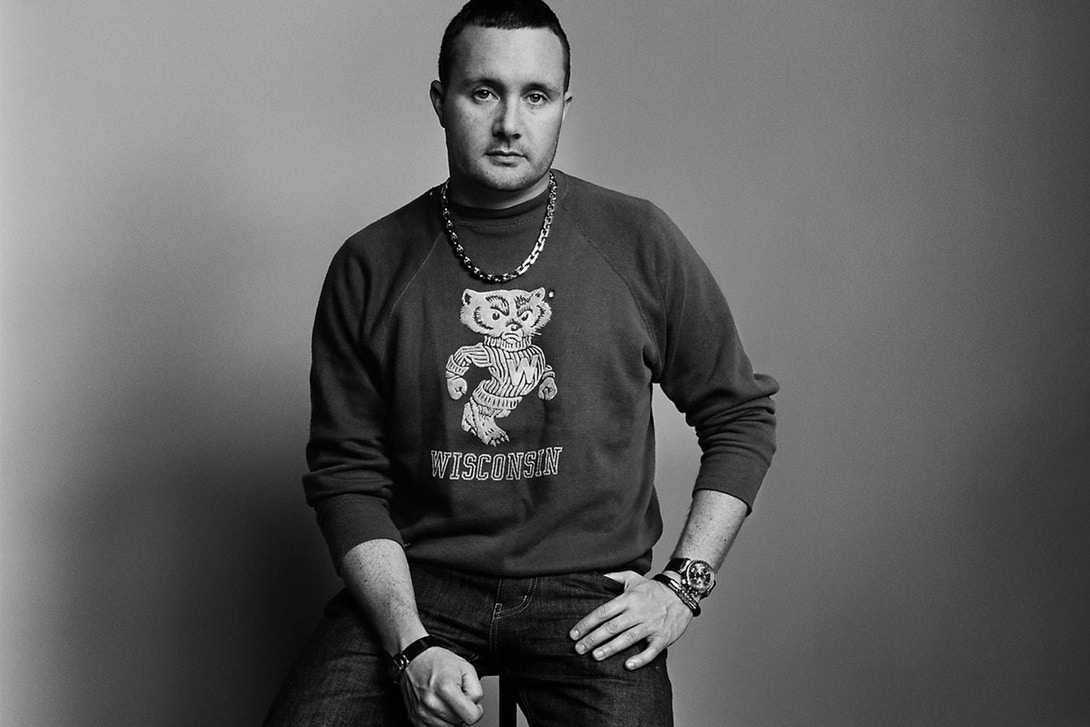