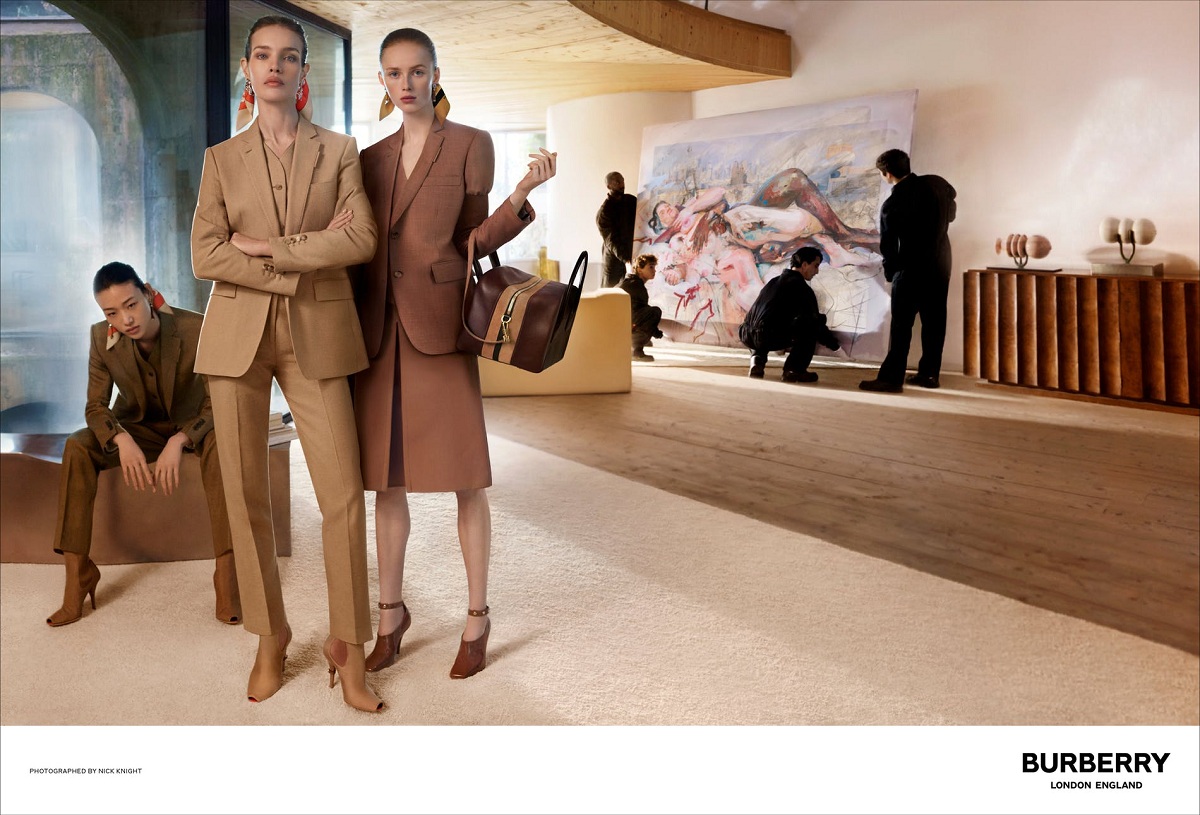 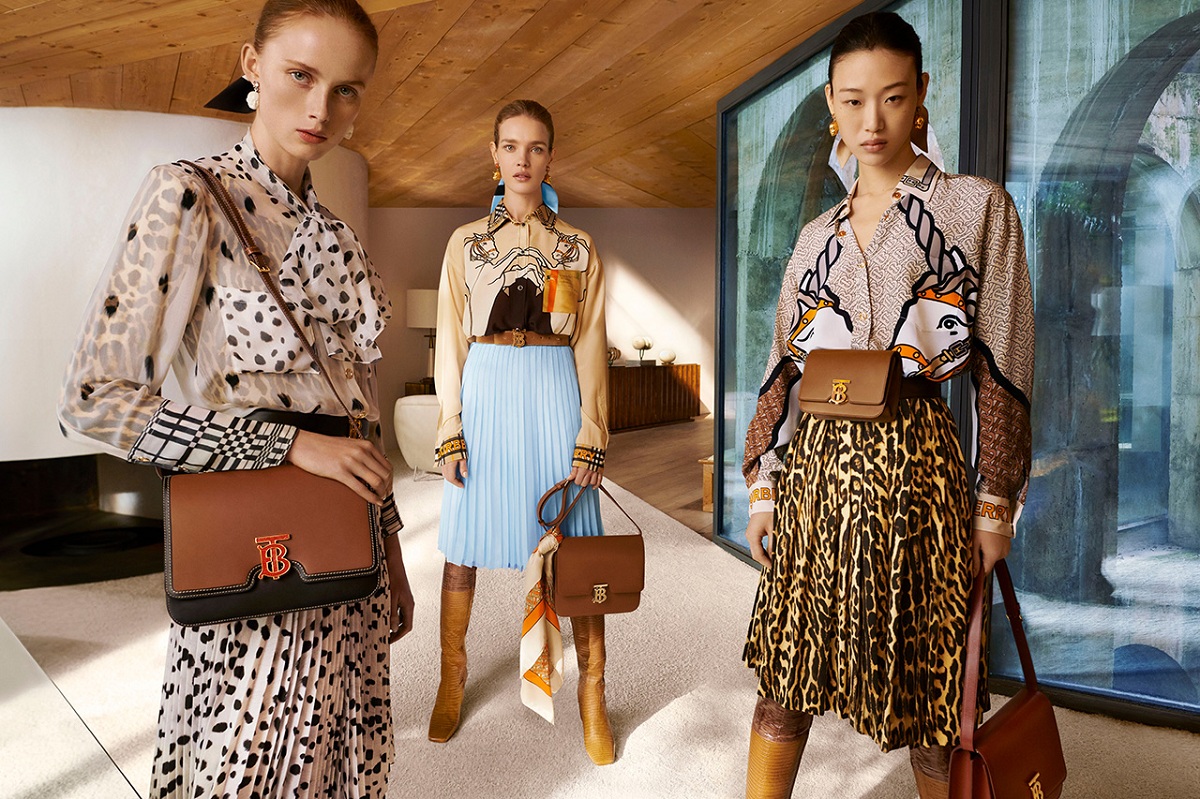 “When I was thinking about my first campaign here, I knew I wanted to work with a collection of collaborators to help interpret the breadth of what this incredible heritage house represents to so many different people. They are images that have the confidence to stand on their own, but it’s when they are assembled together that they truly bring the diversity, the eclecticism, the inclusivity and the beauty of Burberry to life,” said Riccardo Tisci in a statement. 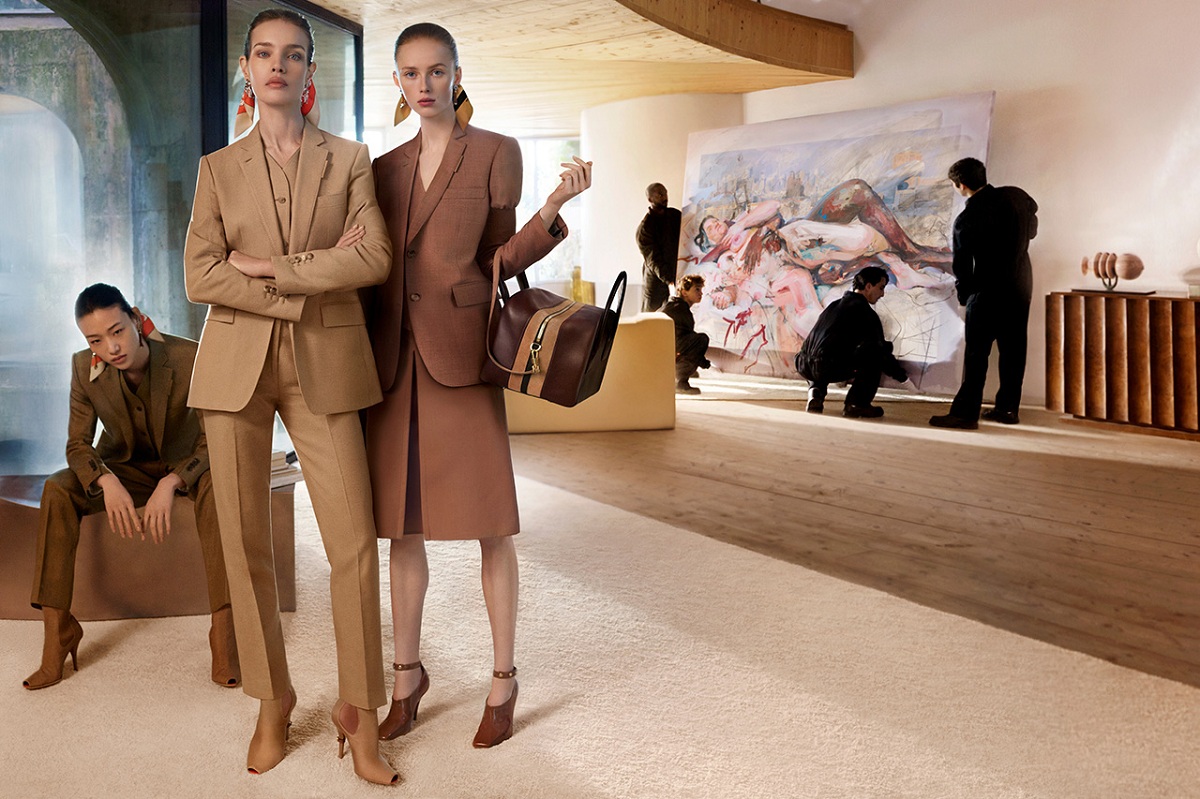 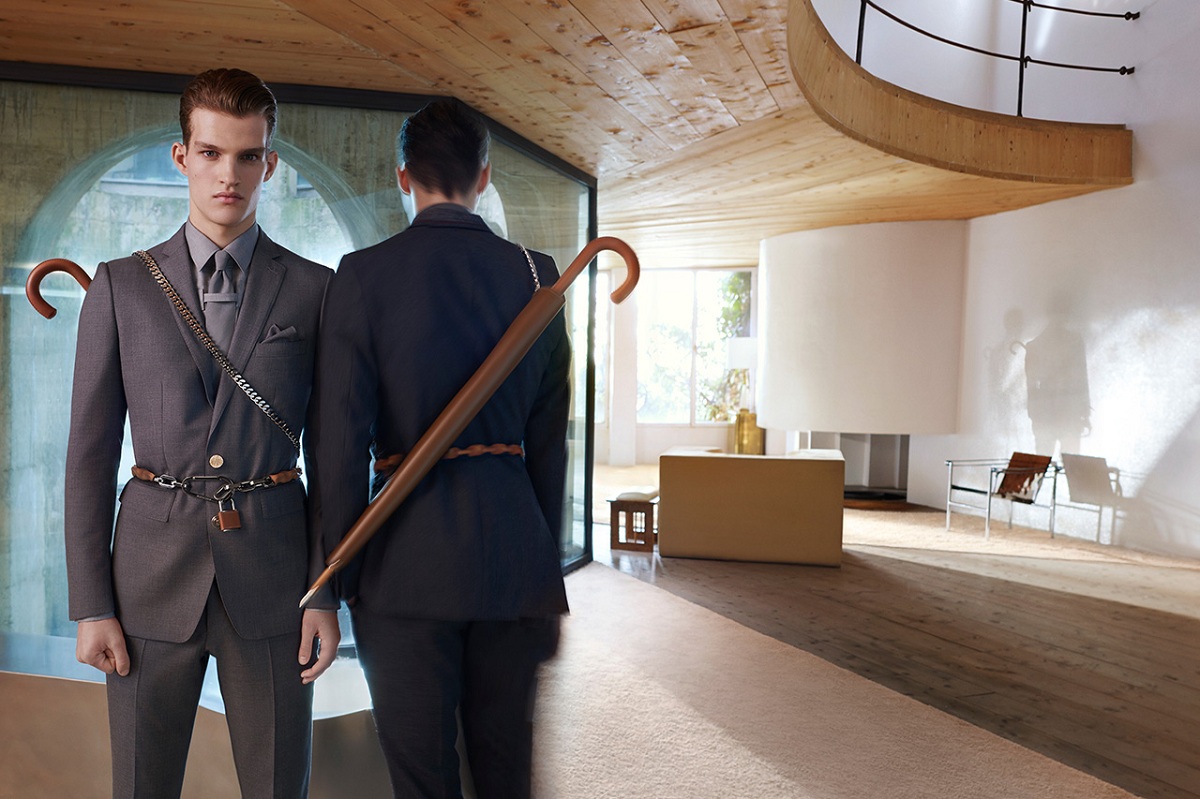 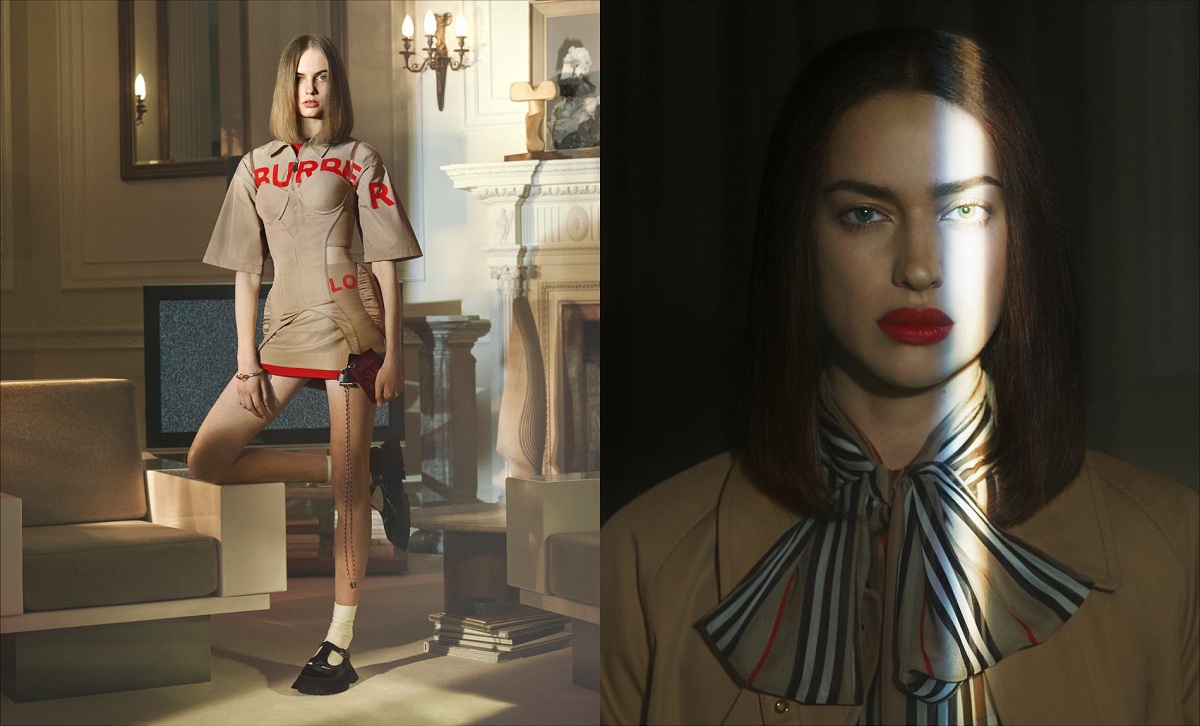 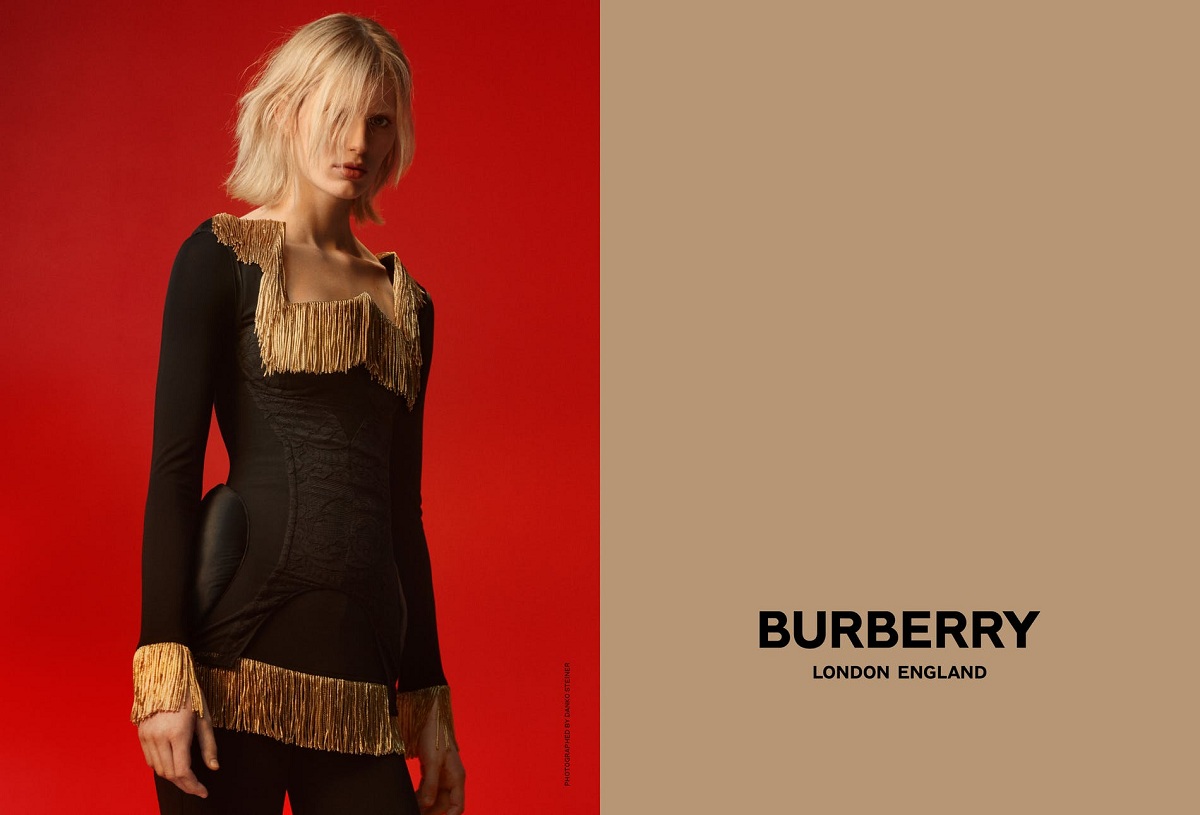 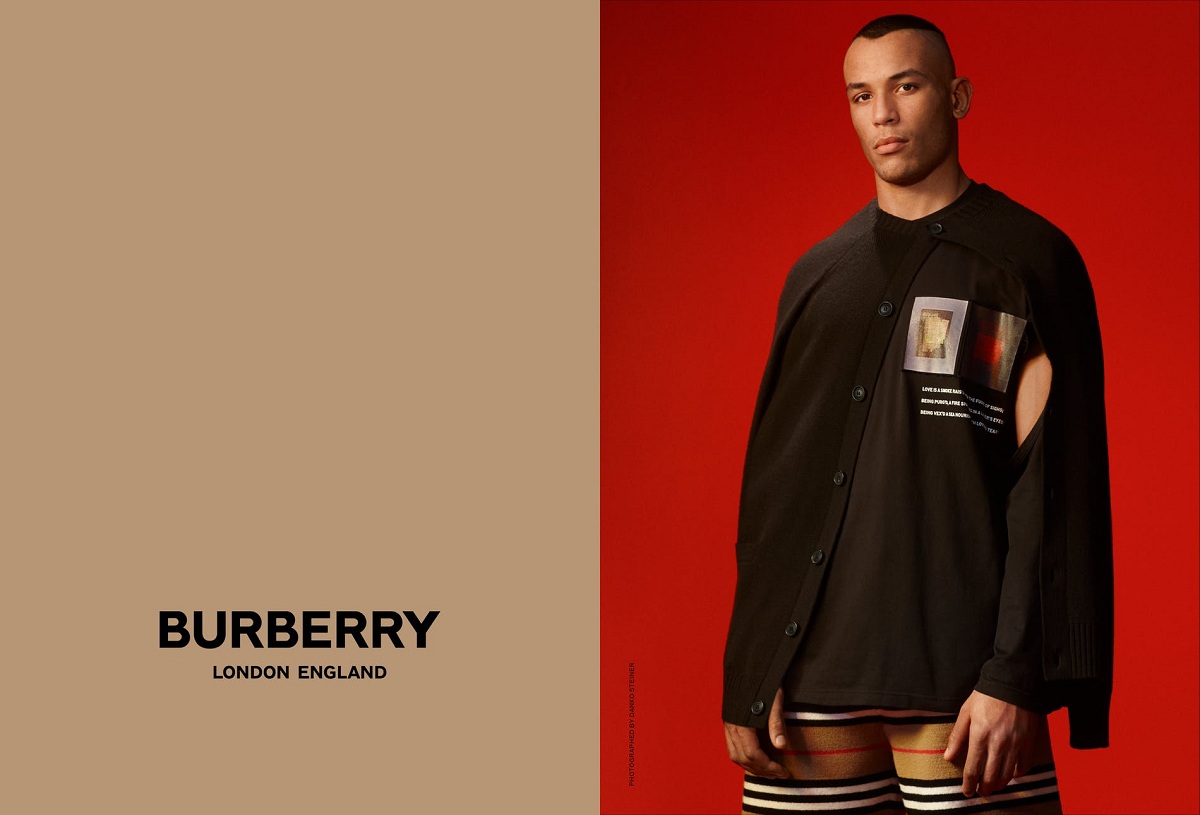 Burberry The Year of the Rabbit capsule collection