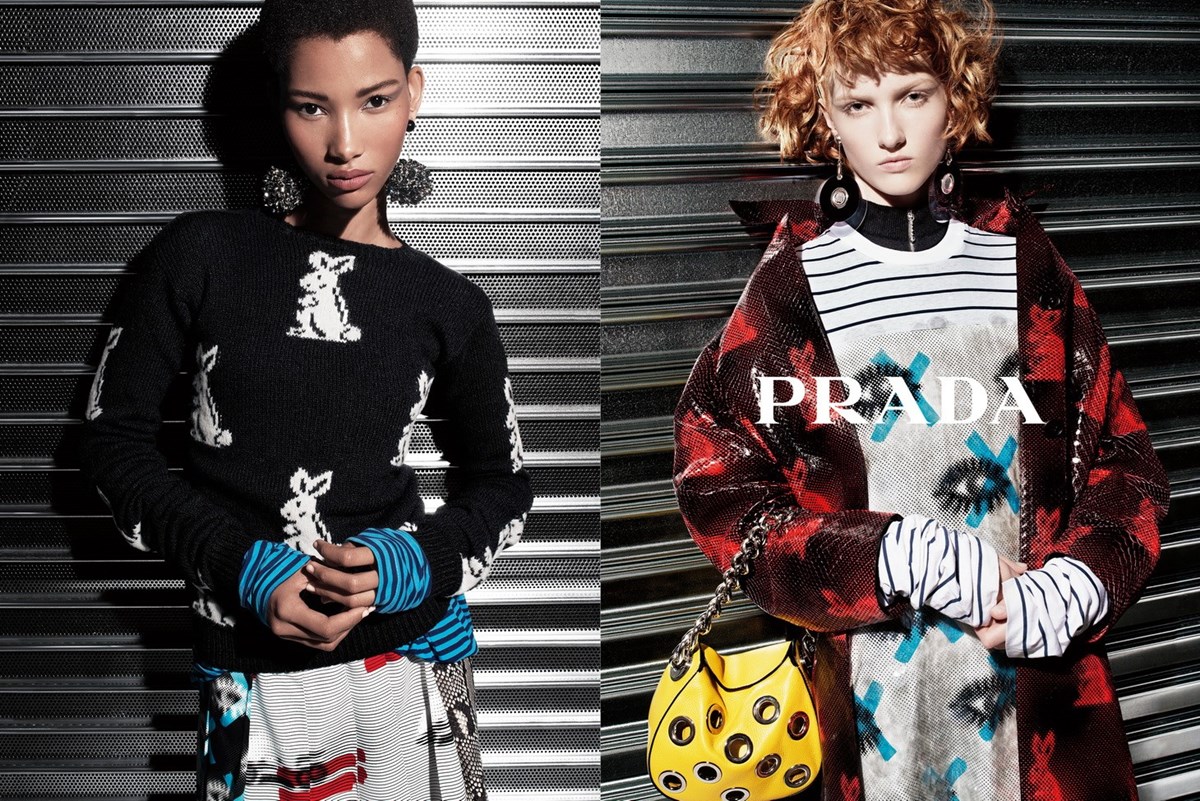 Prada has just unveiled its Resort Spring/Summer 2016 campaign. In a series of photographs inspired by the clubbing scene of the 80s, models Lineisy Montero, Lexi Boling, Meghan Collison, Ina Jensen, Julia Nobis and Greta Varlese sported a mix of funky prints with sequins and lacquered textiles.

The campaign is shot by Steven Meisel and styled by Olivier Rizzo, with make-up by Pat McGrath and hair styling by Guido Palau. 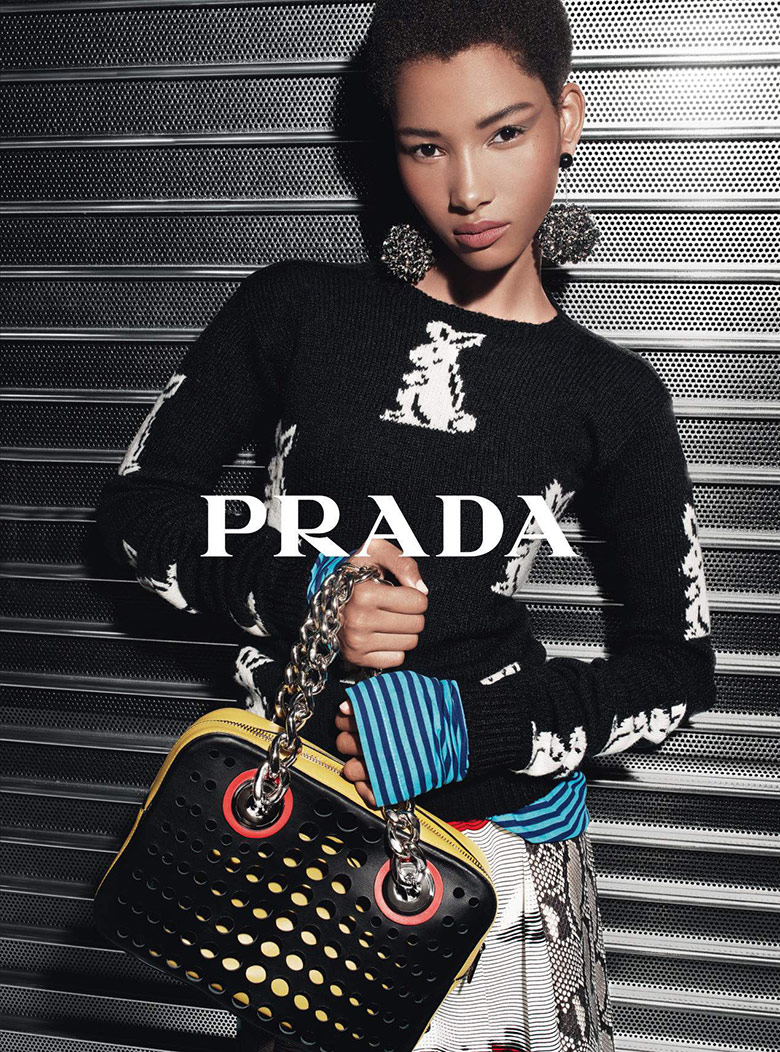 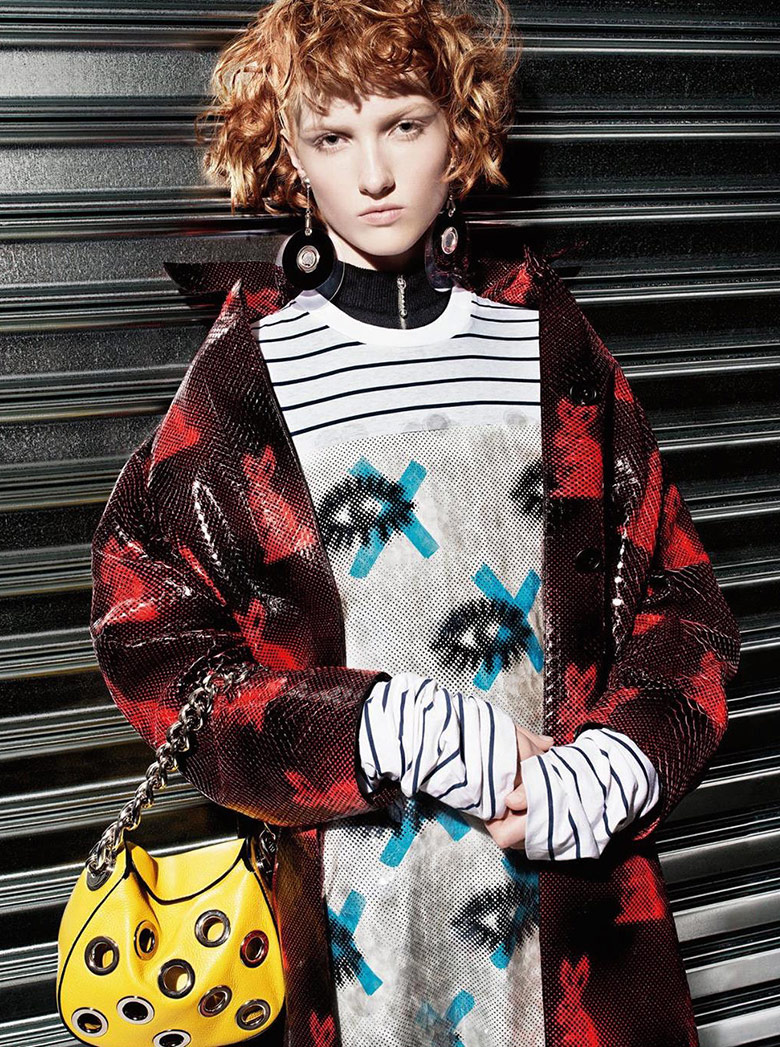 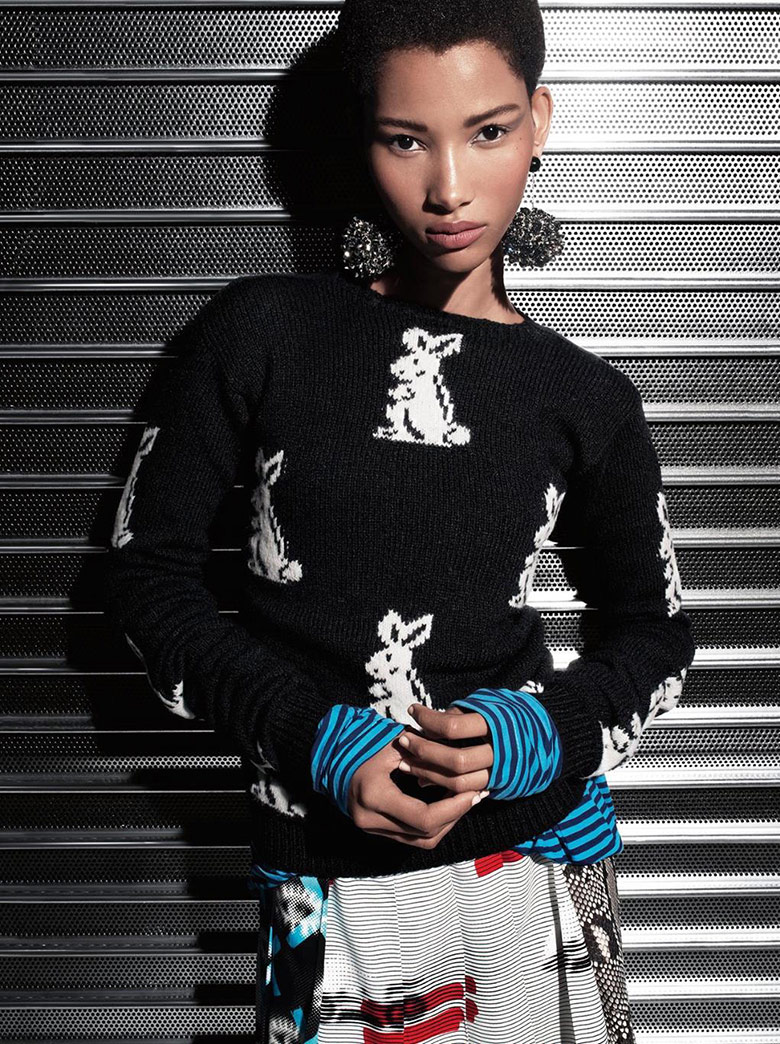 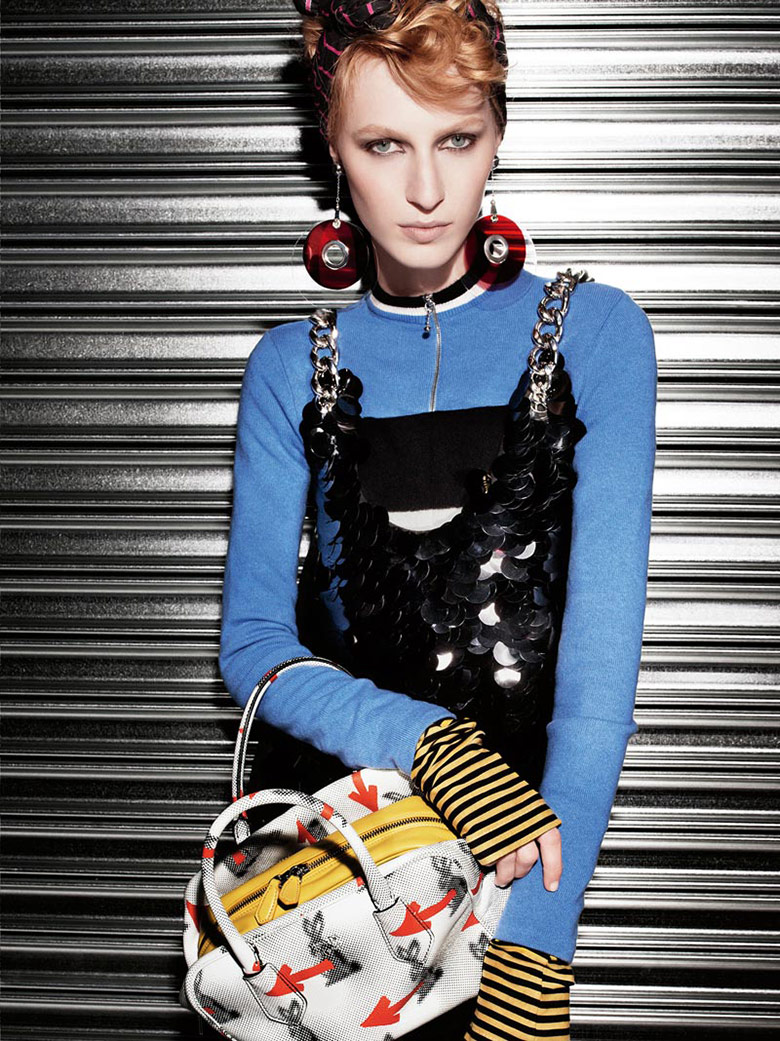 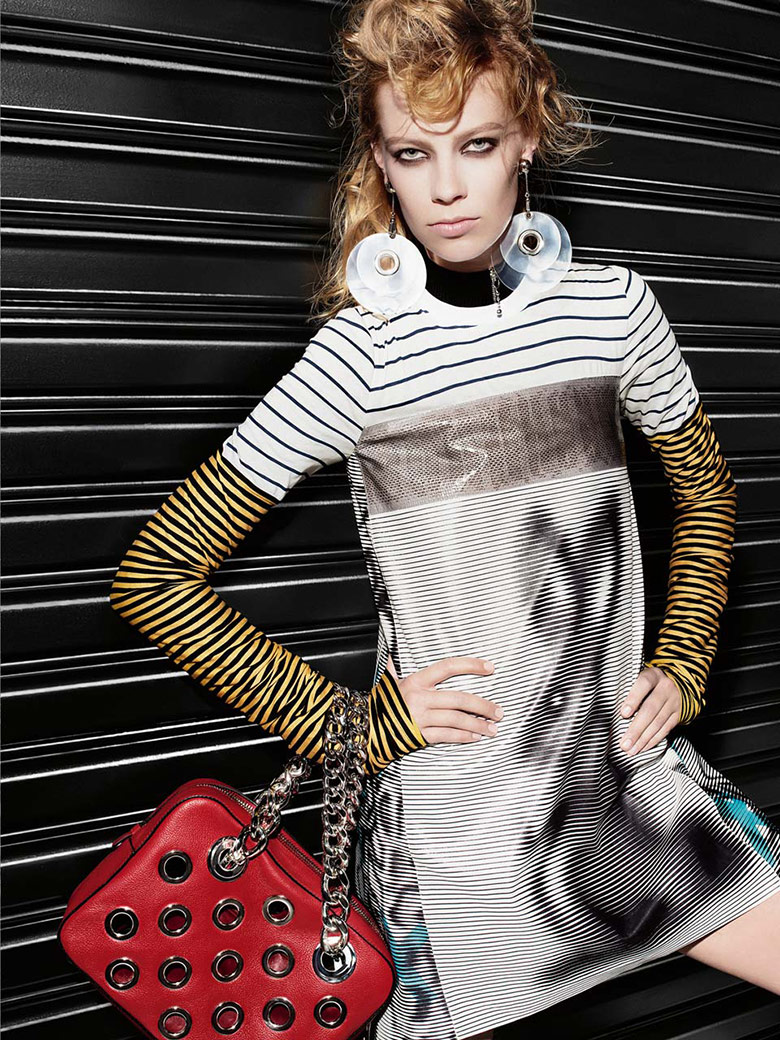 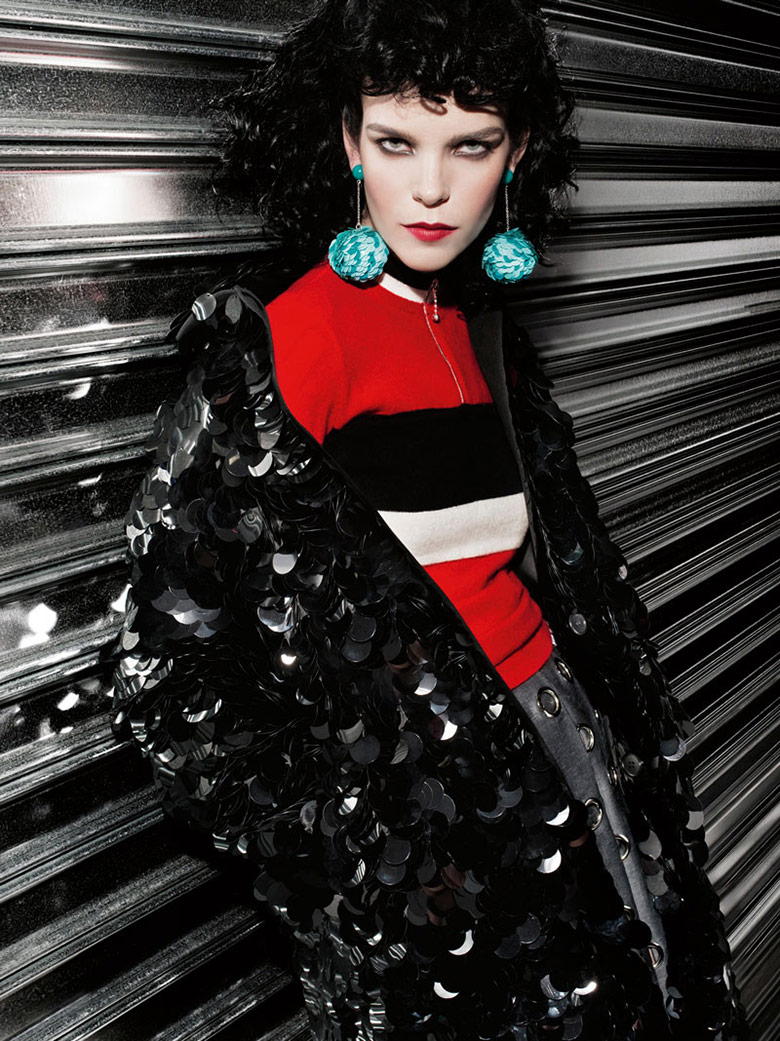 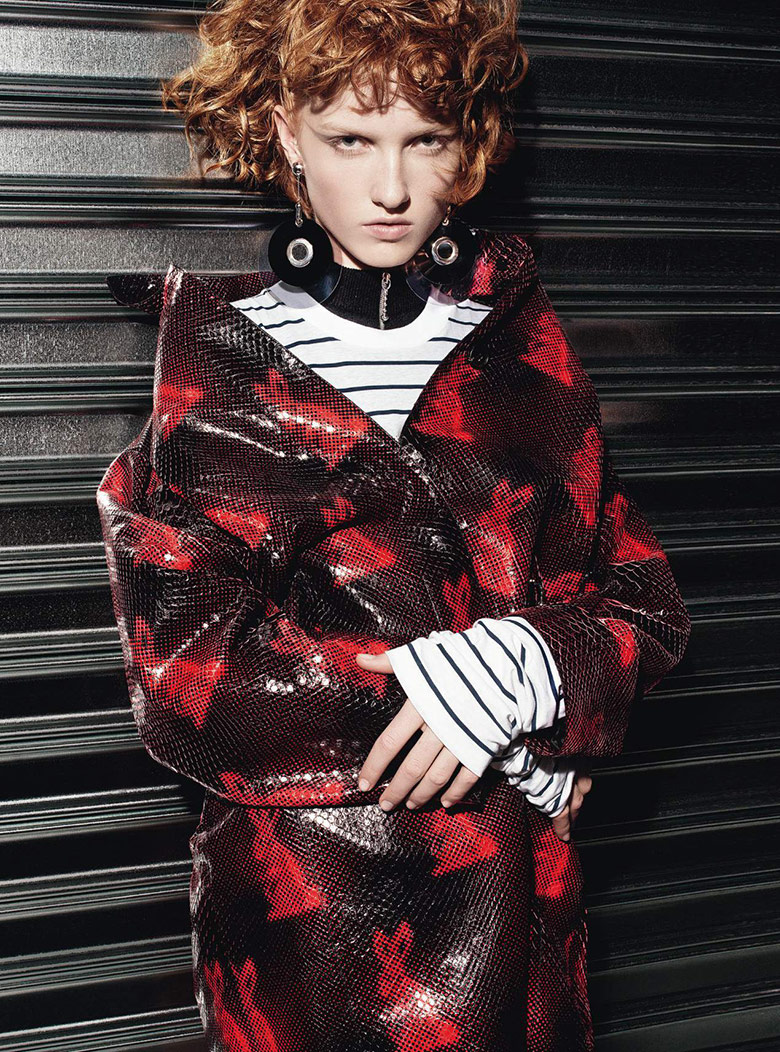 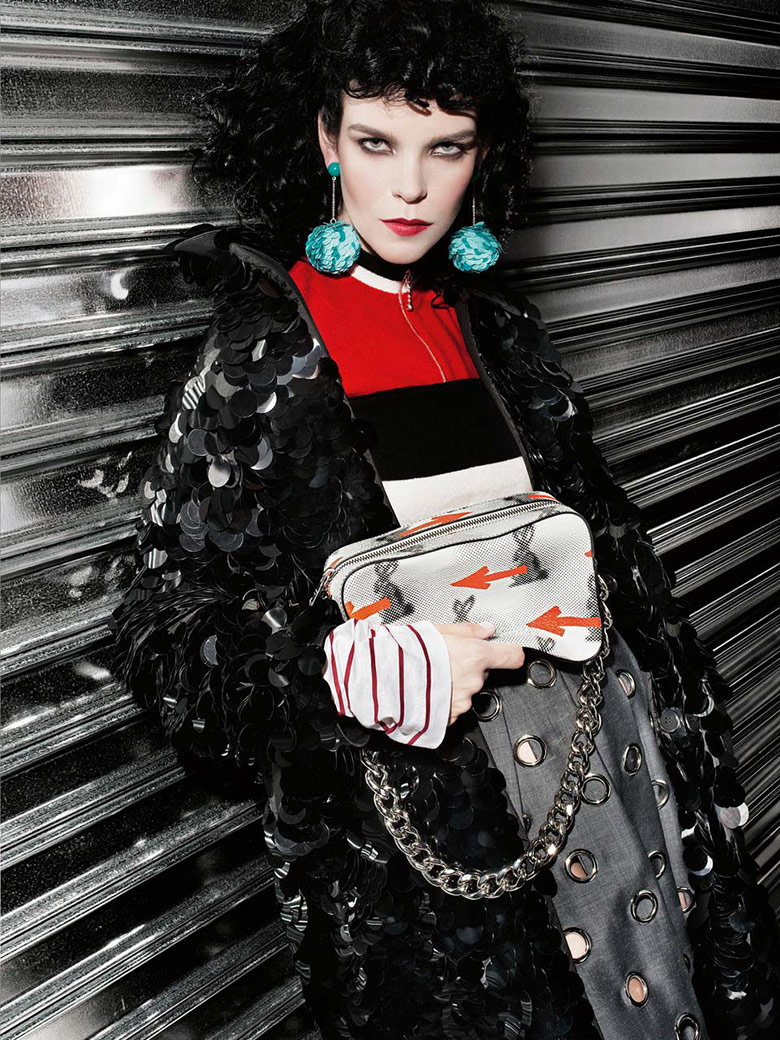 These Prada campaign images present a new sense of intimacy, a conversation between viewer and models. Each is a character in themselves, a persona, expressing their own identity alongside that of the clothes. The images...

Fashion house Givenchy presented its new campaign for the season spring/summer 2016. One of the most interesting things about the newest campaign is the selection of models, that designer Riccardo Tisci choose for this occasion....

American model Lexi Boling is a cover star of the October issue of Vogue China Collections magazine. Lexi posed for this occasion in different Haute Couture creations from Dior, Versace and Giambattista Valli. The ballerina...