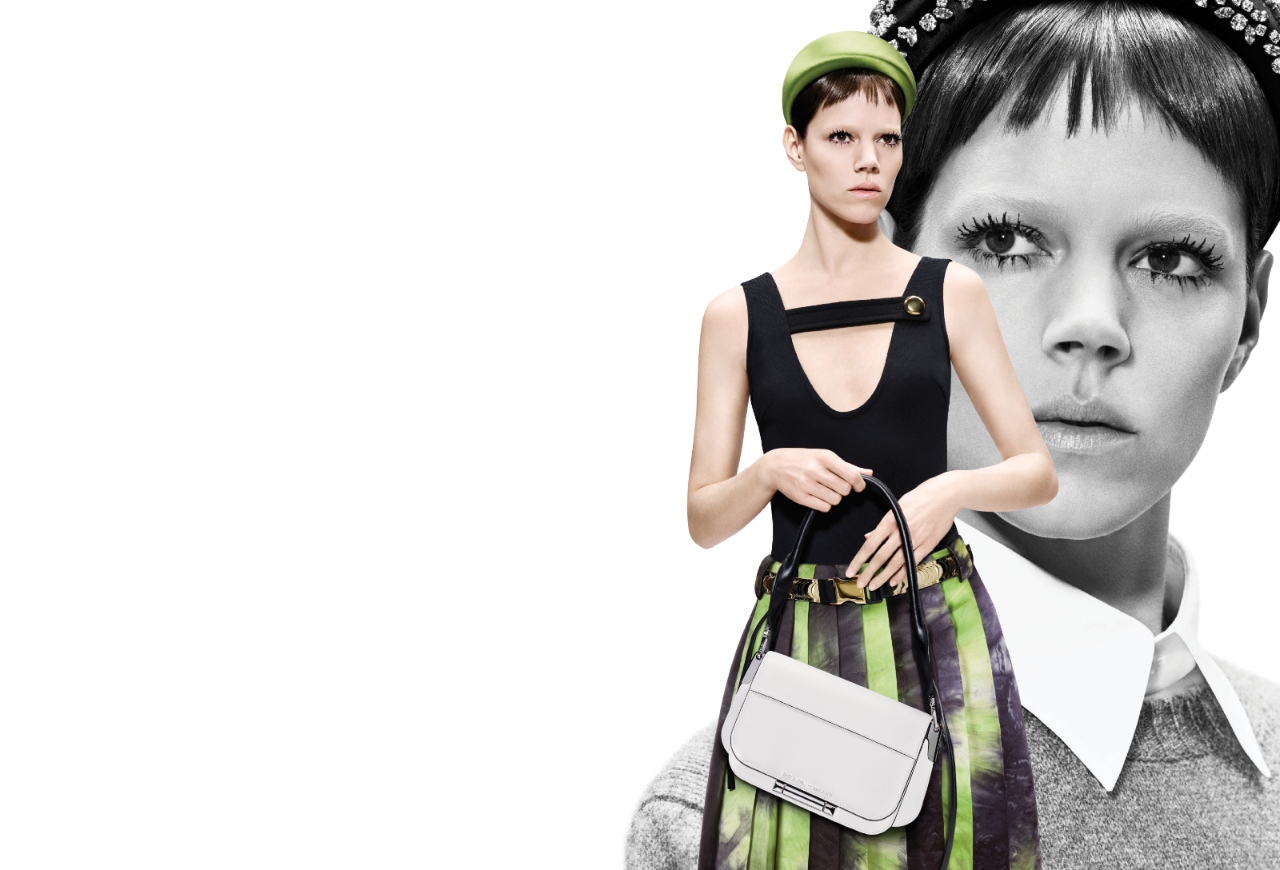 Male, female; fact, fiction; still, moving. The duality inherent to Prada and embodied in the Spring/Summer 2019 women’s show is expounded in the new evolution of Prada 365, reality transformed into a cinematographic projection for a new campaign for both women and men. 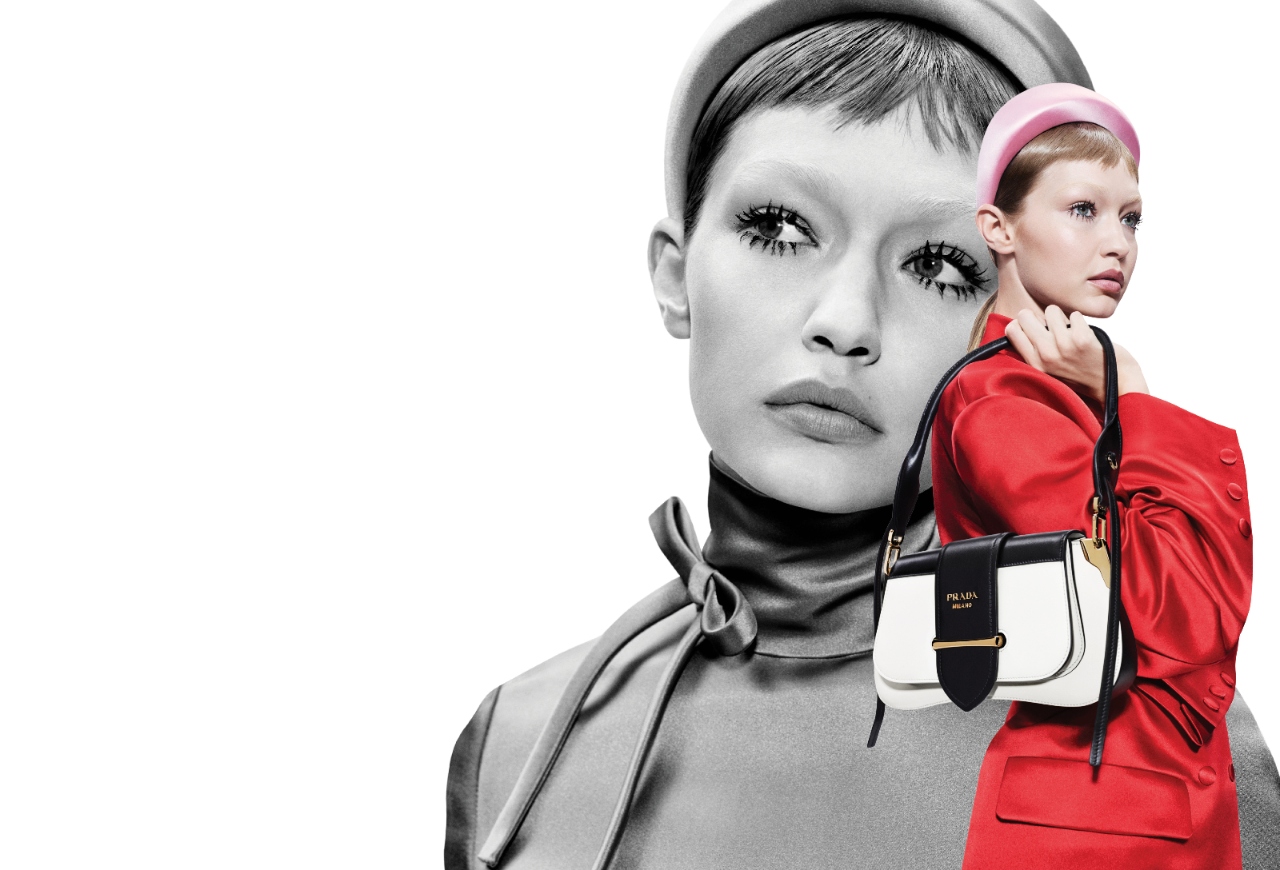 Photographed by Willy Vanderperre, the imagery for the women’s and men’s campaigns are drawn from a series of short films, specially-created by Prada. These movies are directed and scored as feature films: acclaimed cinematographer Benoit Debie is the Director of Photography; the sound artist Frédéric Sanchez has specially composed scores for each. Five have been created to showcase the Spring/Summer 2019 women’s collection, accompanied by two celebrating the menswear collection. As with Hollywood movies, these posters – a new evolution of Prada 365 – serve as previews, of films coming soon. They will be released through January and February 2019 on prada.com. 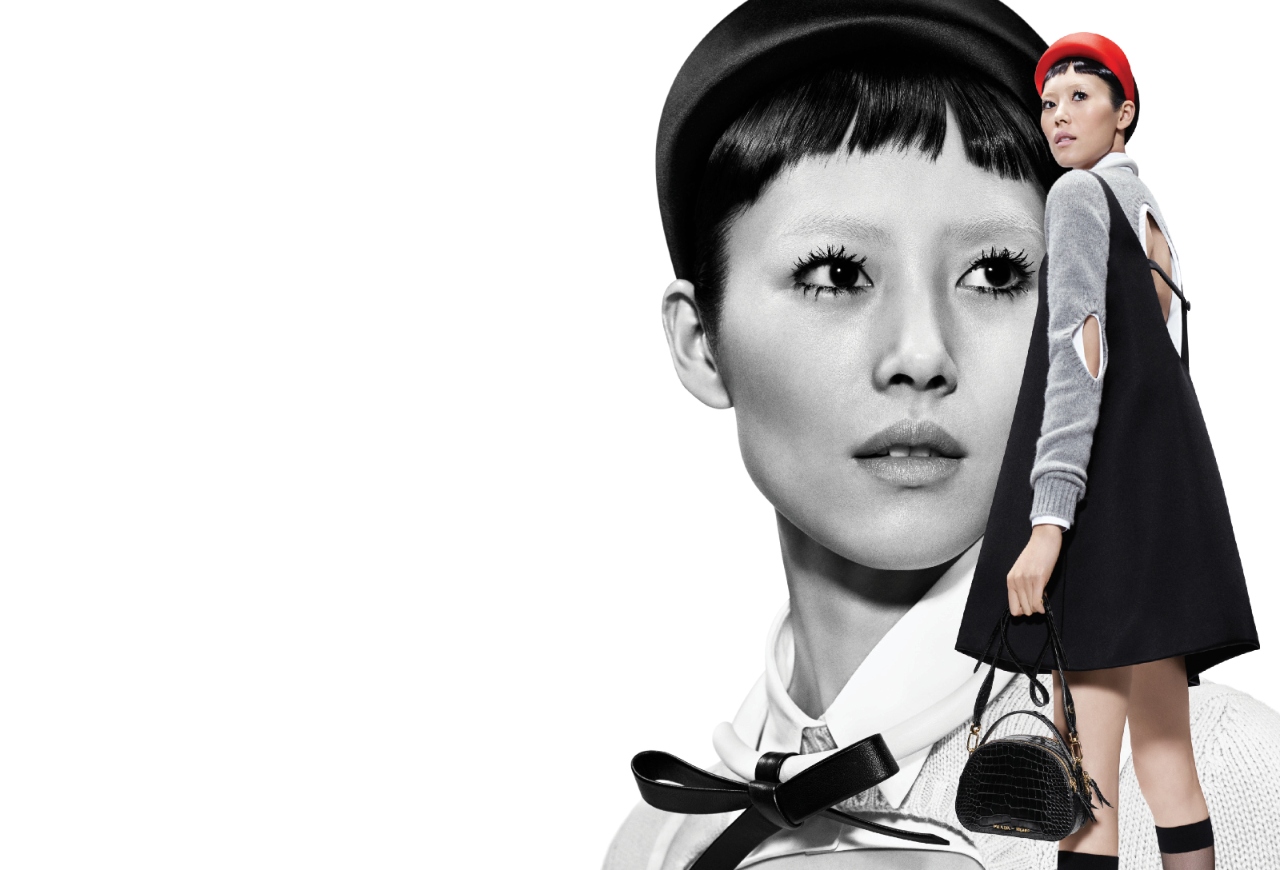 This campaign approach emblemises the concept of Prada as an auteur, whose style and thematic preoccupations underscore the visuals. A great movie can be seen as a world view – a window onto an imagined universe unto itself. Here, Prada directs multiple realities, refashioning five female models – Freja Beha Erichsen, Gigi Hadid, Maike Inga, Liu Wen and Anok Yai – as characters named after Prada’s supporting cast of accessories. Sybille, Sidonie, Margit, Odette and Belle: this nomenclature was inspired by a rich heritage of female cinematic icons, thus completing a Möbius path from the inspirational to the inspired, and back again. 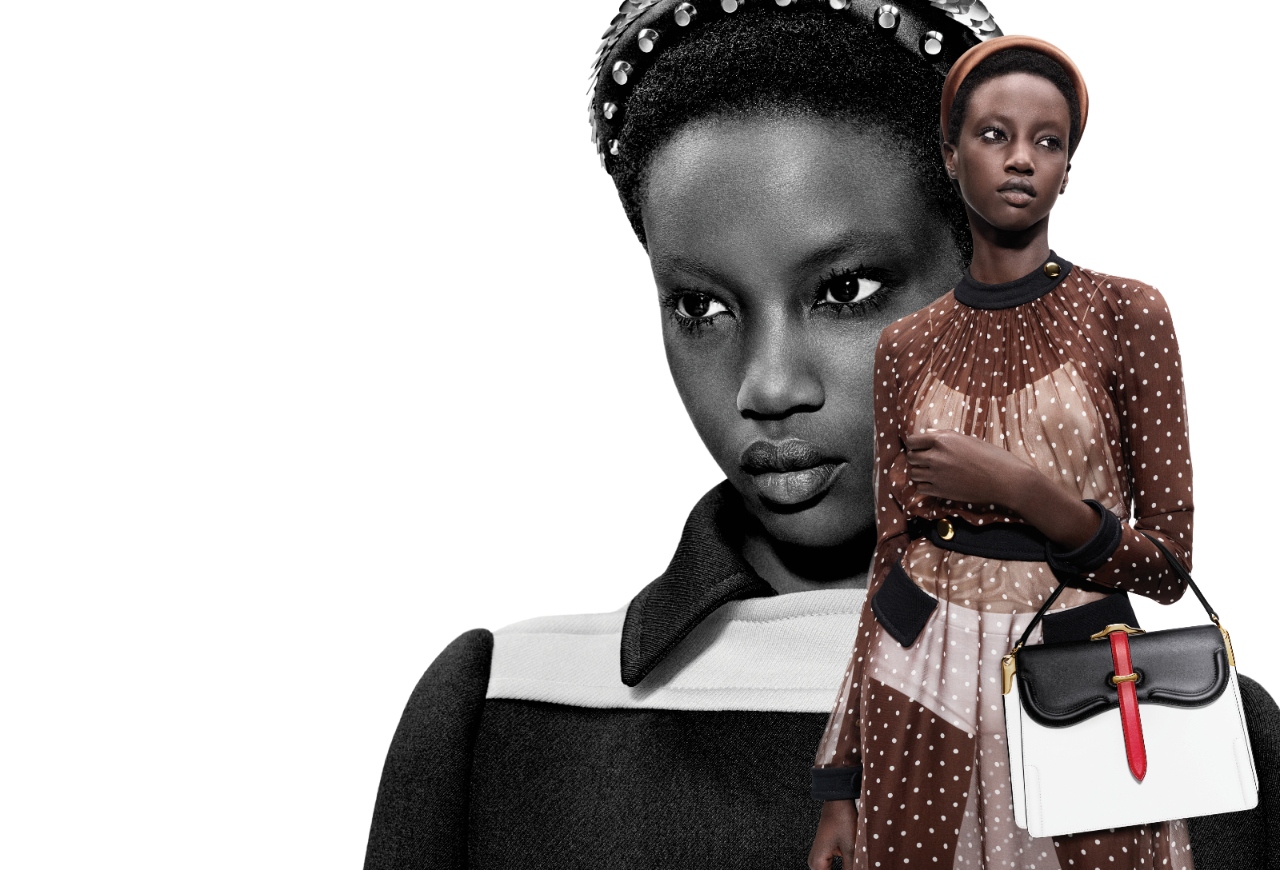 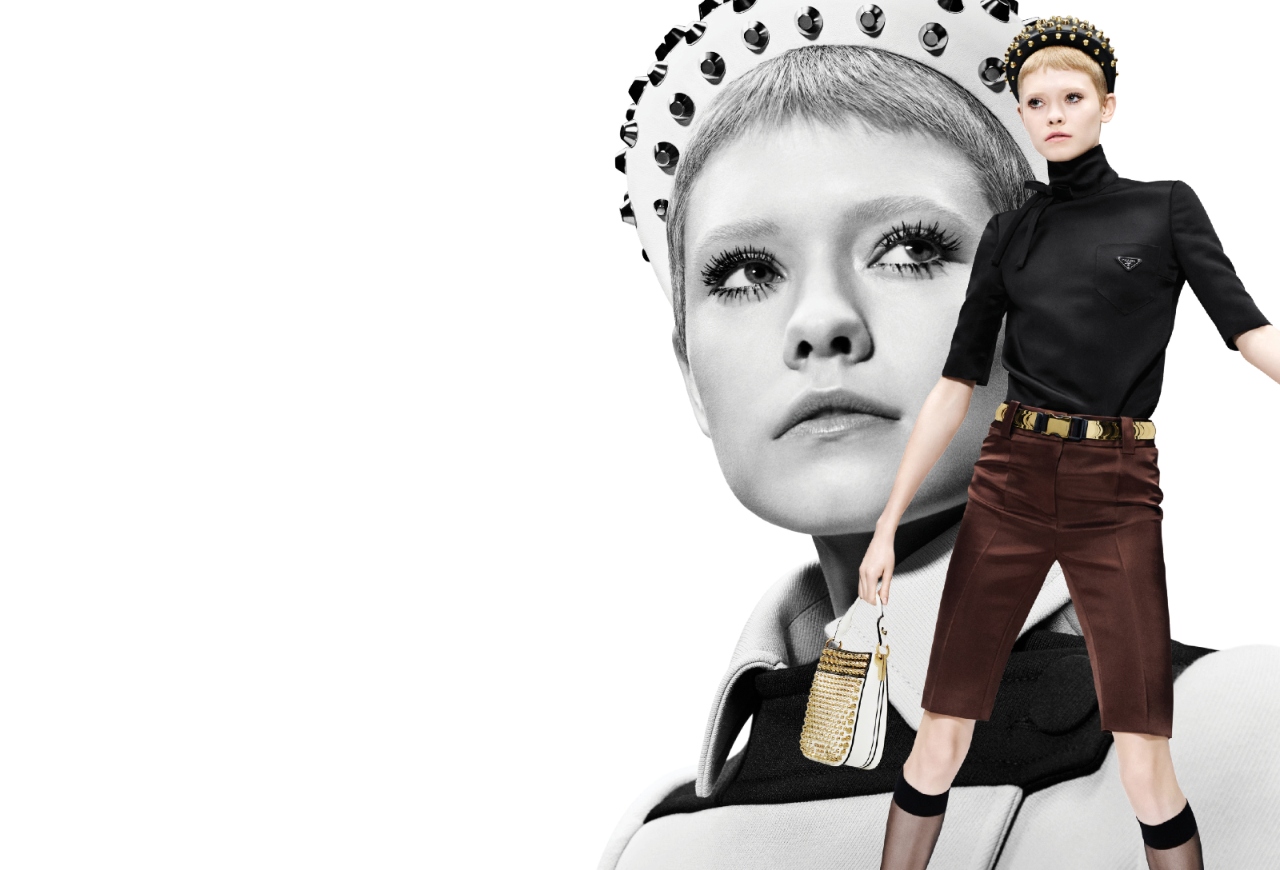 The advertising campaign takes the form of a series of enigmatic and intriguing film posters, drawing their visual language from the moving image, translating them to stills. As with a fashion campaign, movie posters are synched to a particular moment in time – by their nature, fleeting and ephemeral, yet later prized and pored-over as emblematic of the cultural moment in which they were devised. Here, they transgress their time, visual quotations reactivated for today, cinematic conventions used as literal frames, to entice, attract and seduce the viewers.

Drawing on the distinct and immediately-recognizable iconography of cinema, the images imply their place as part of a larger whole. Each is presented as a fragment of the original films’ narrative – figures turning away, seemingly captured in locomotion, without comment or explanation, gazes panning out of frame, in ambiguous aesthetic conversation. Frozen in attitudes and gestures drawn from classic cinema, in moments seized, their poses are half-remembered, part familiar. They are both reflections and refractions, simultaneously old and new. 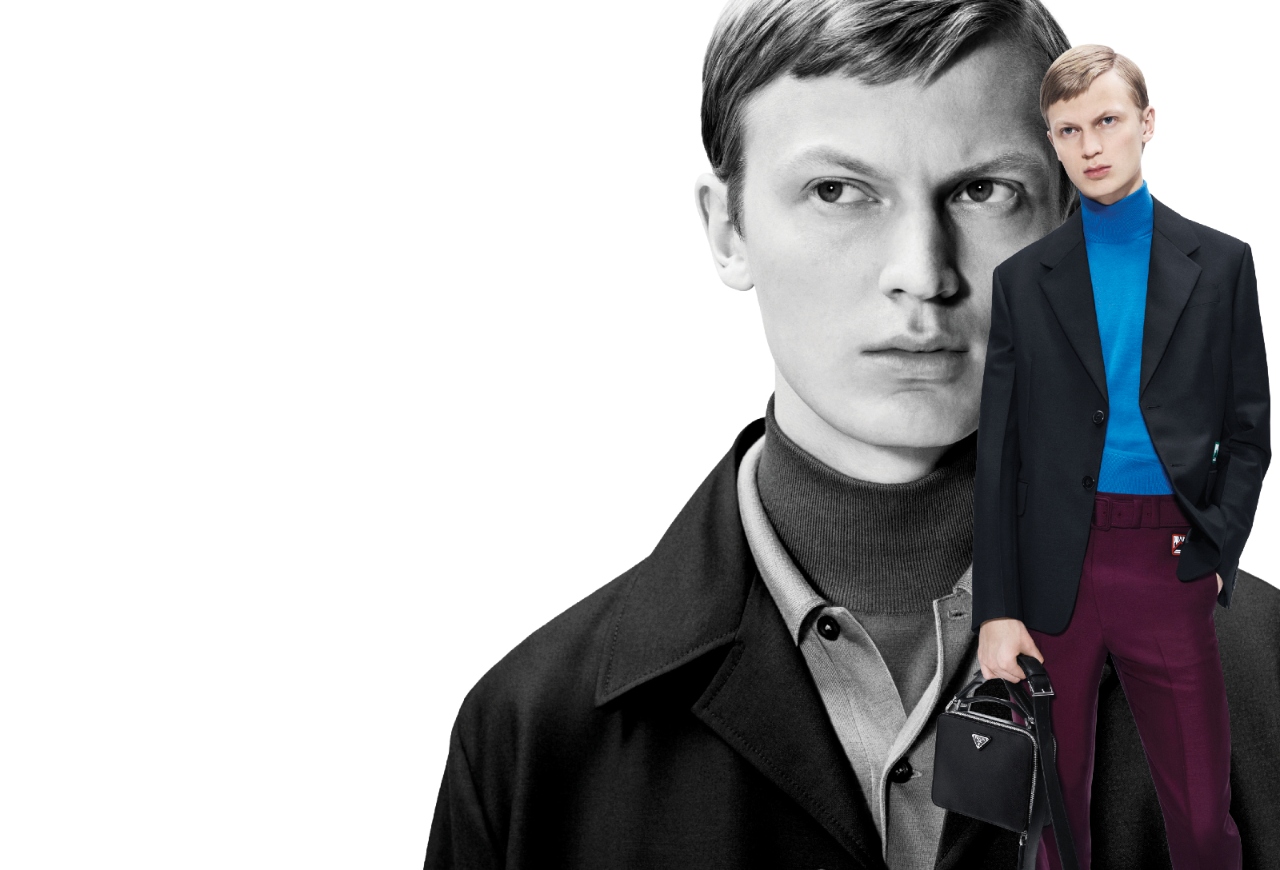 The implicit duality is made explicit by a graphic layering of imagery – another duo, black and white portraits as backdrop to the foreground action, a double-vision of each figure, images that are still but hint at movement. They are immediately reminiscent of the dual personality of actor versus the role they play, of movie star versus movie character. But they are also expressive of the multiple personae inside all of us in the cinéma vérité of everyday life. 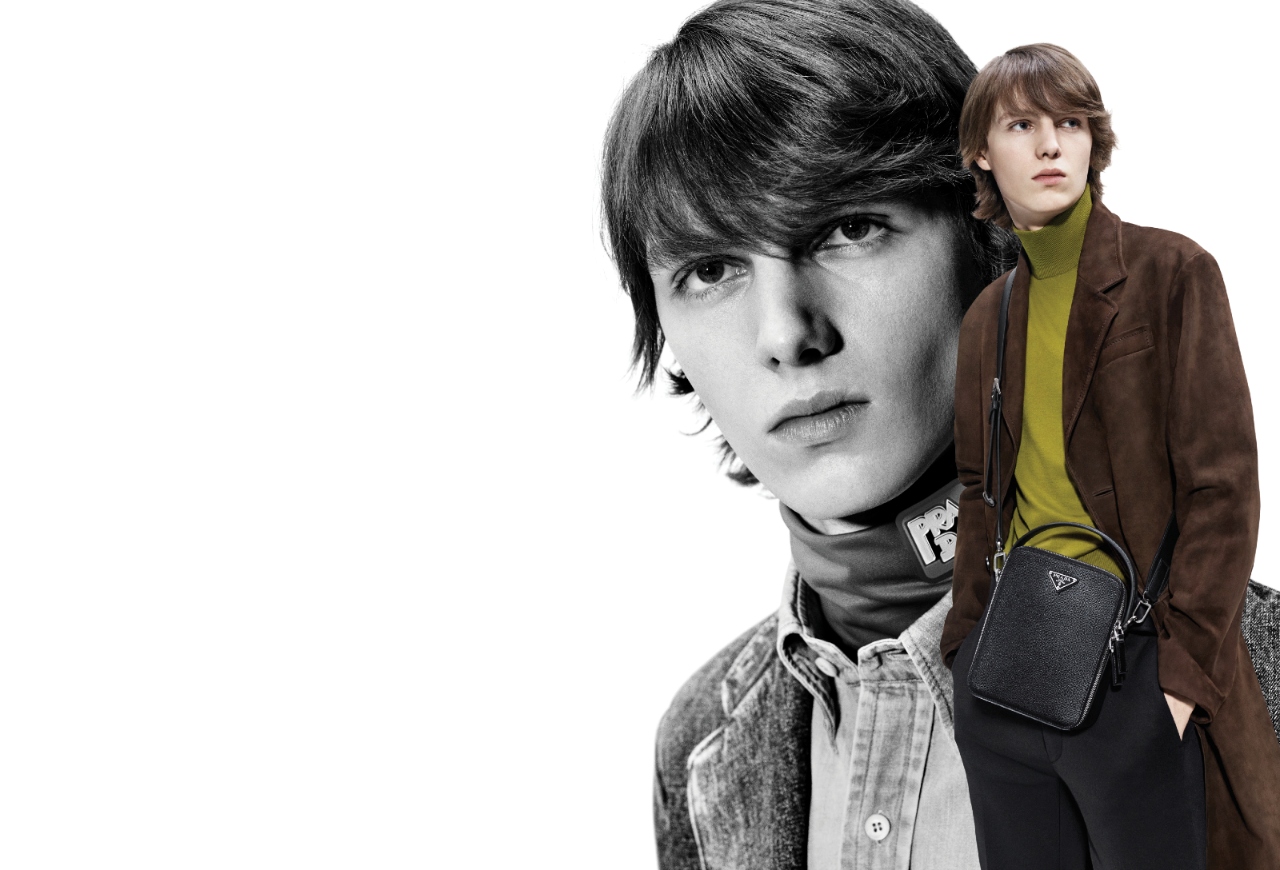 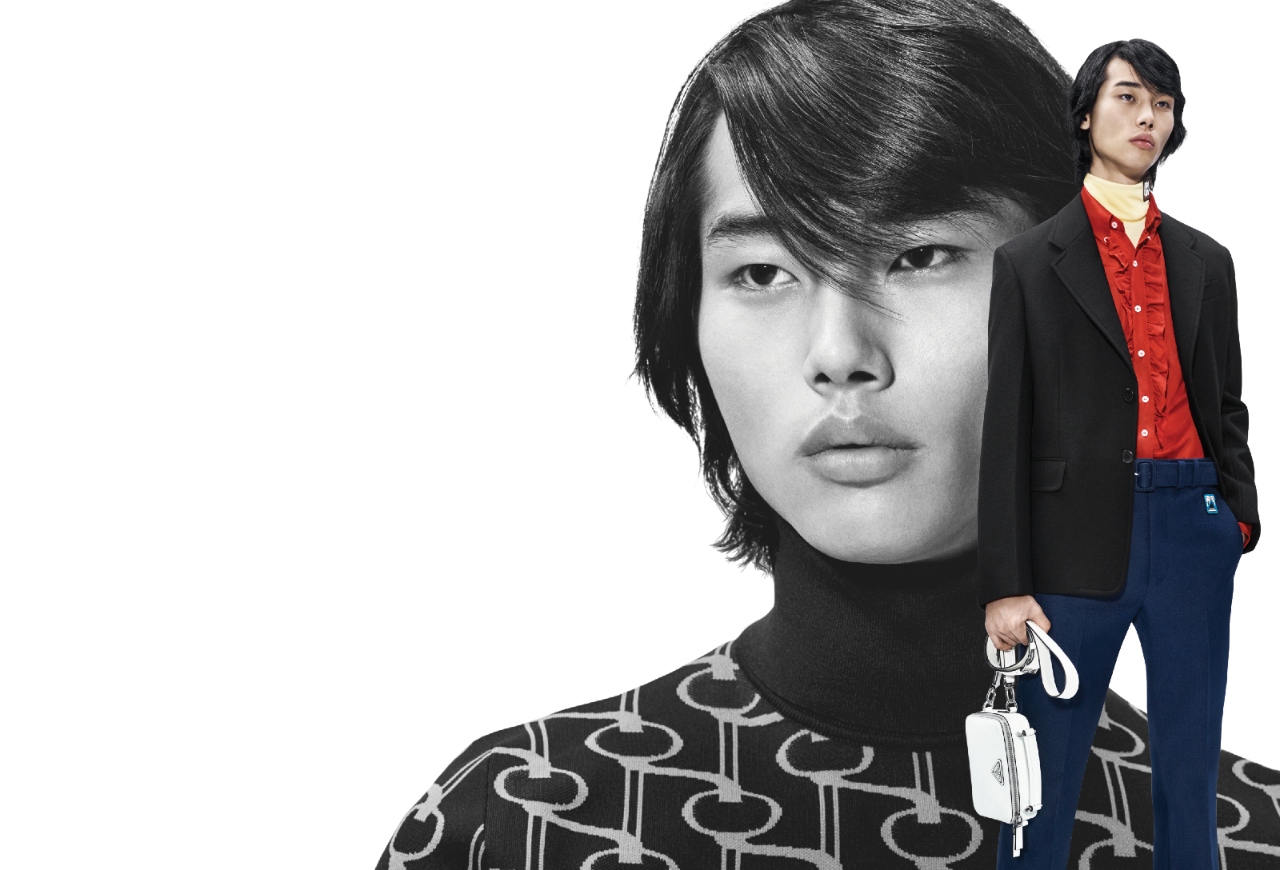