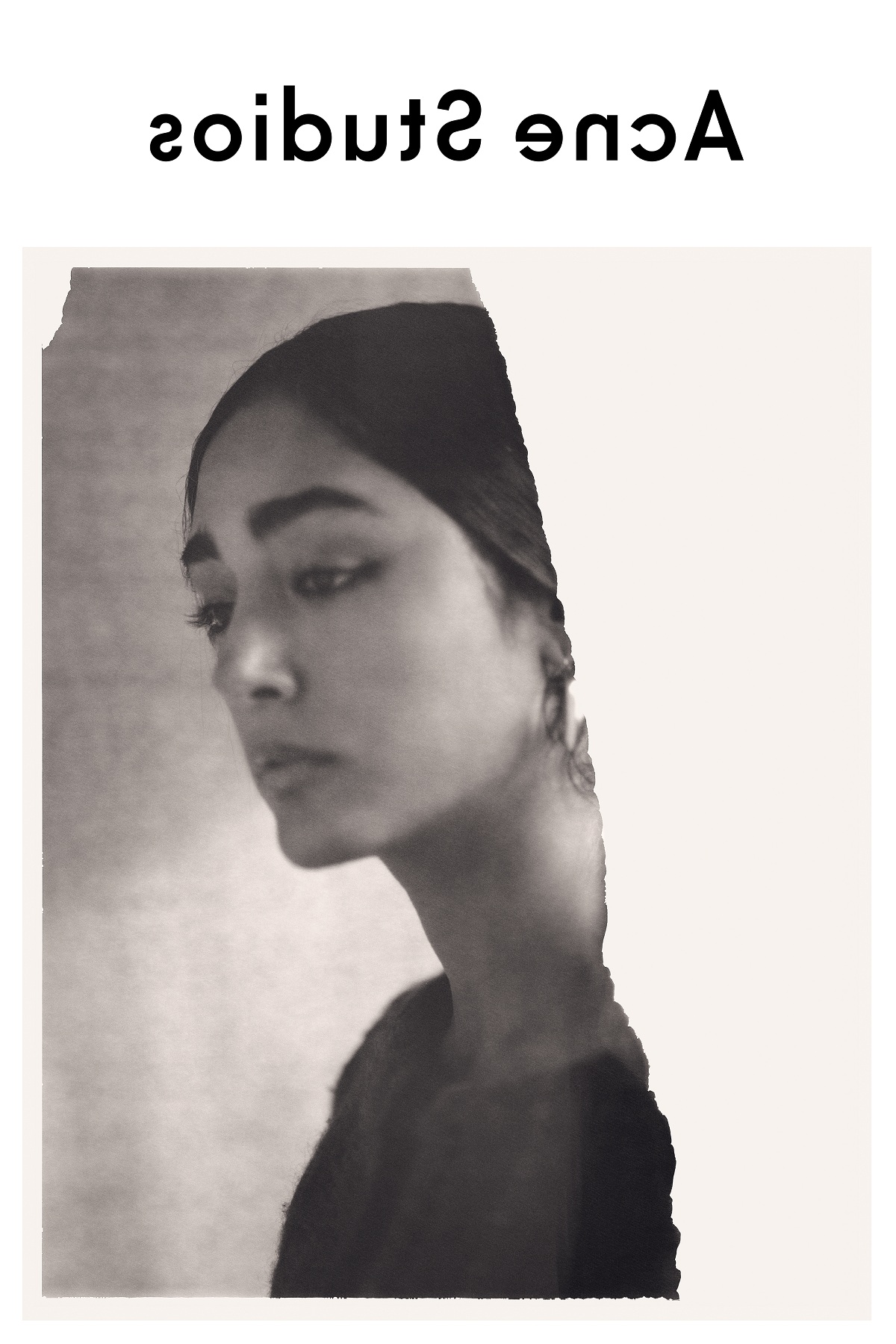 Acne Studios is pleased to announce that it has commissioned Paolo Roversi to create a series of portraits featuring artists, writers and creatives wearing pieces from the Spring 2017 collection. The portrait series will be shown outdoor in New York, Hong Kong and Paris as well as in Milan. 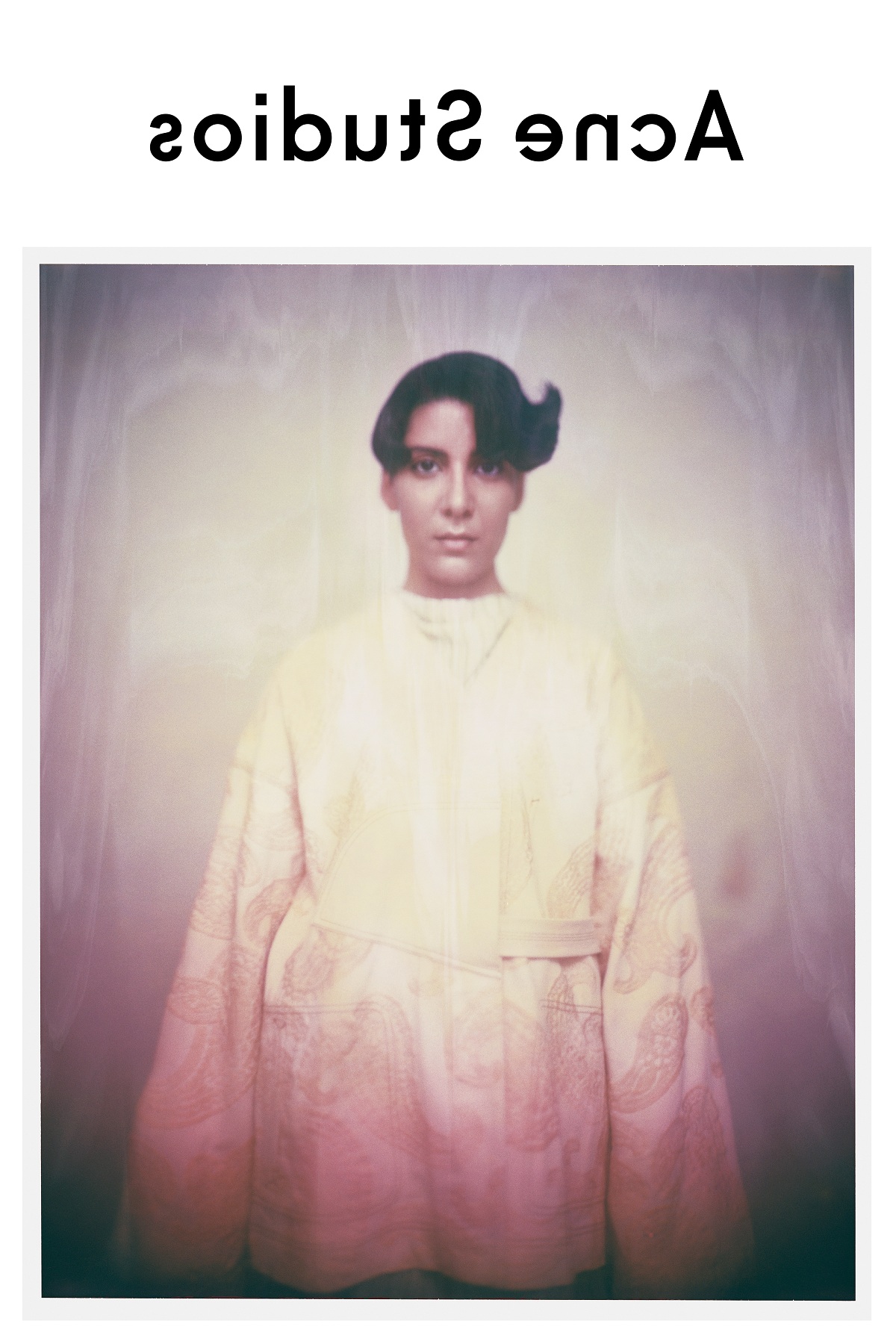 “This collection is about openness, and looking out into the world. I wanted to see what would happen when we asked Paolo to shoot portraits of artists and creatives from many different countries, with his own signature and atmosphere. Watching him work in his studio in Paris was like alchemy and such an honor,” said Jonny Johansson, Creative Director of Acne Studios. 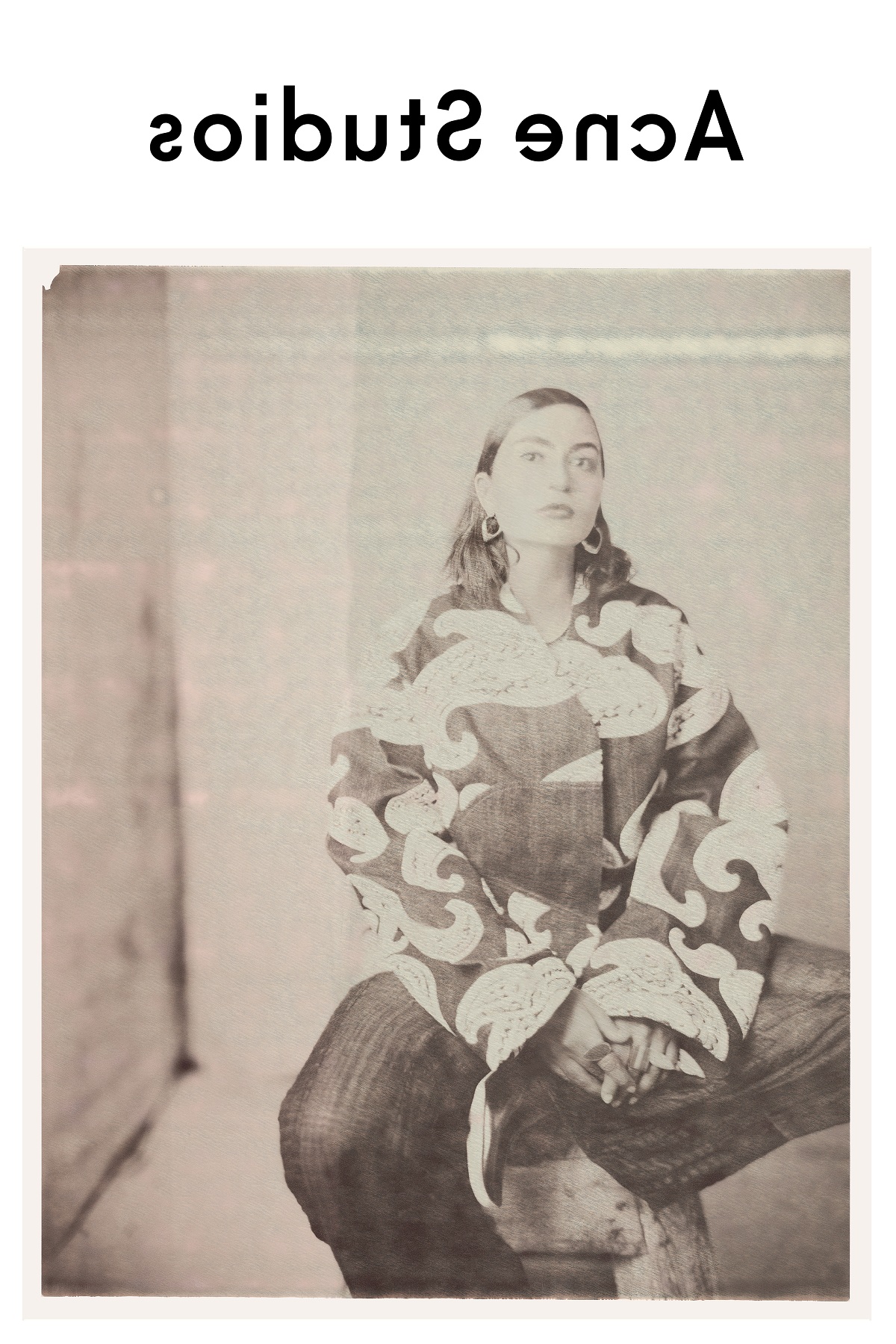 Those photographed include: Fatima Al Qadiri, Kuwait-born musician and artist; Hayv Kahraman, an Iraqi-born artist now living in Sweden; Sadaf H. Nava, a New York-based performance artist born in Iran; Yasmina Benabdelkrim, a stylist based in both Paris and New York; Negar Azimi, an editor based in New York; and Golshifteh Farahani, an Iranian actress, musician and singer who lives in France. 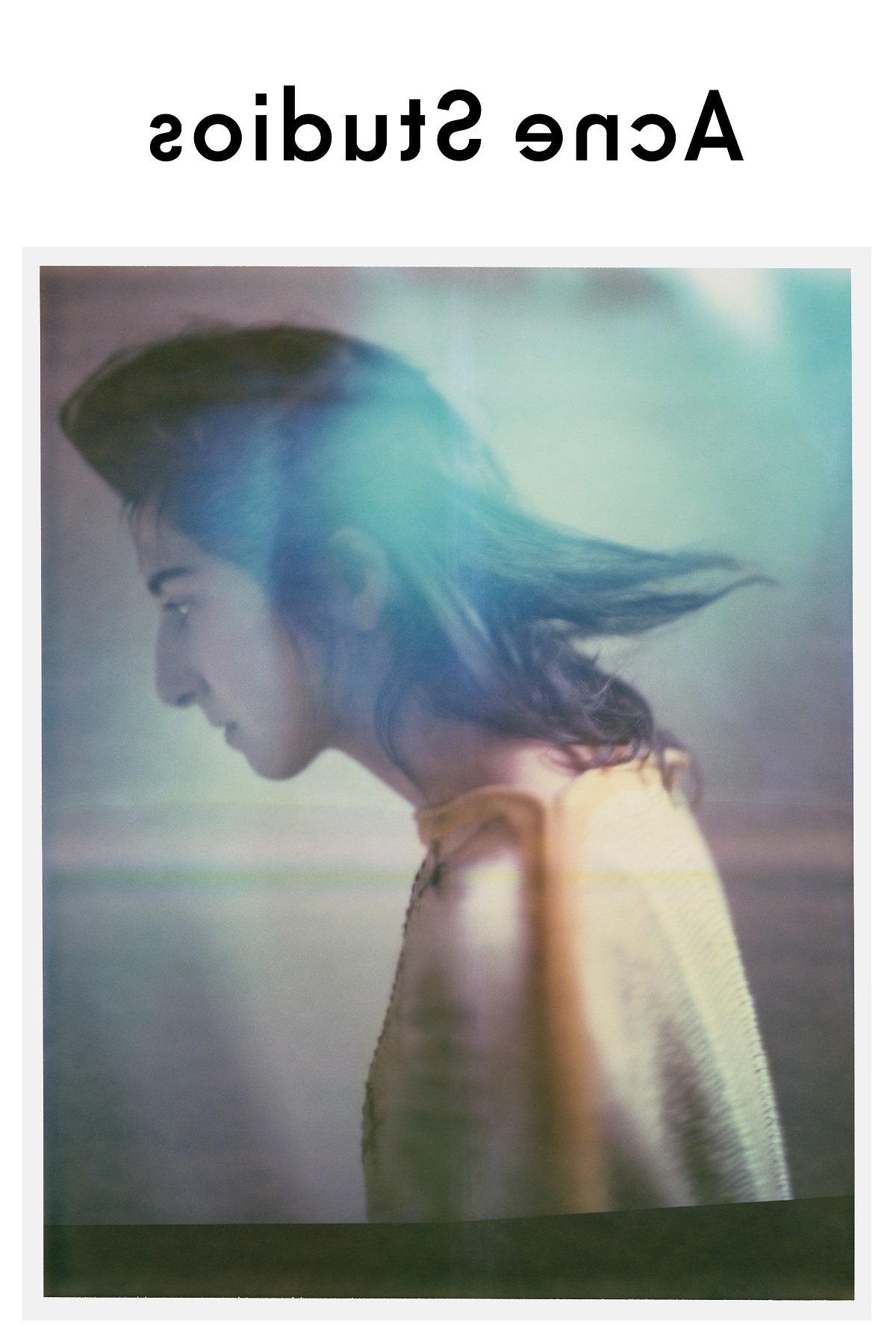 The Acne Studios Spring 2017 collection will launch in stores and on acnestudios.com mid-March. 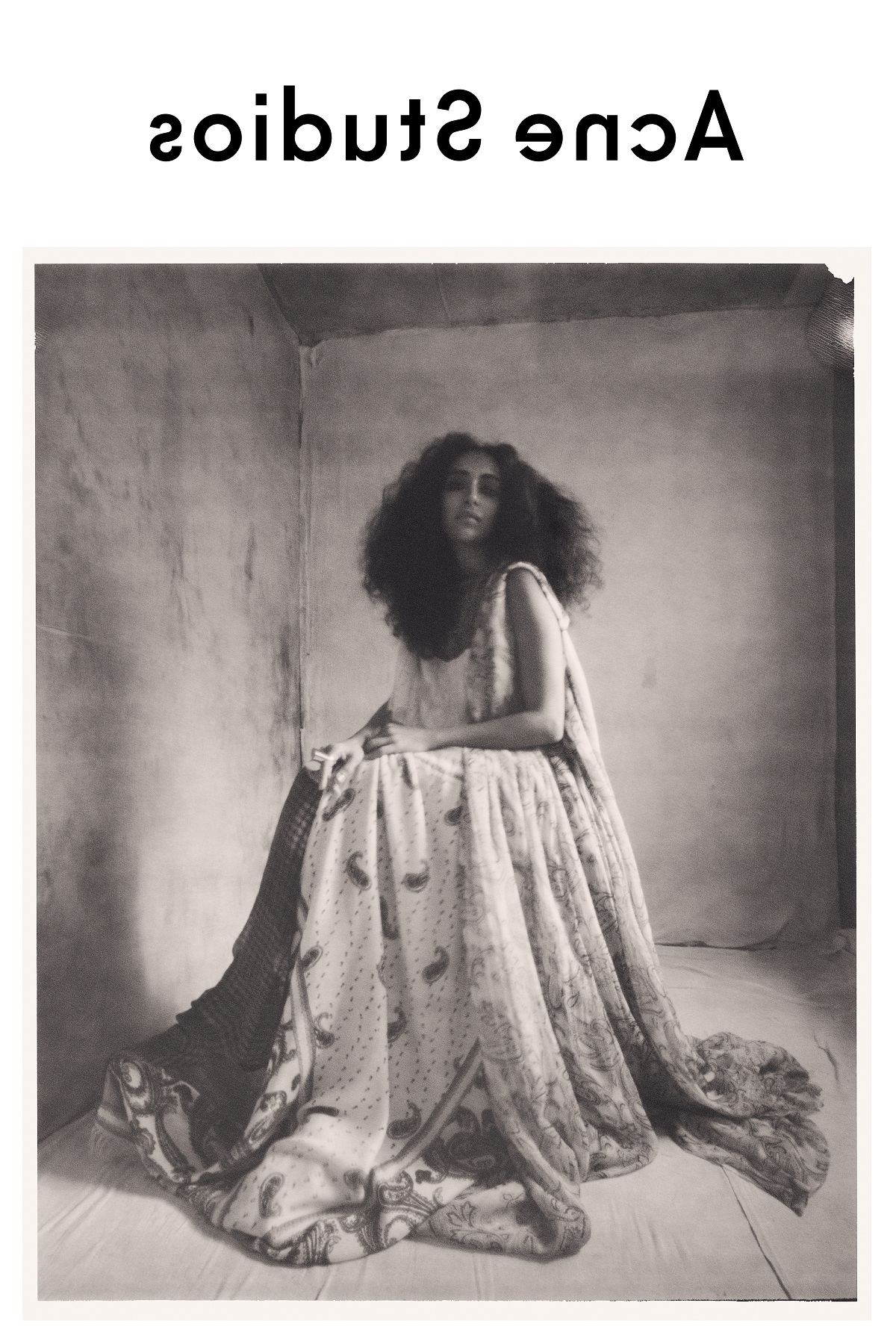 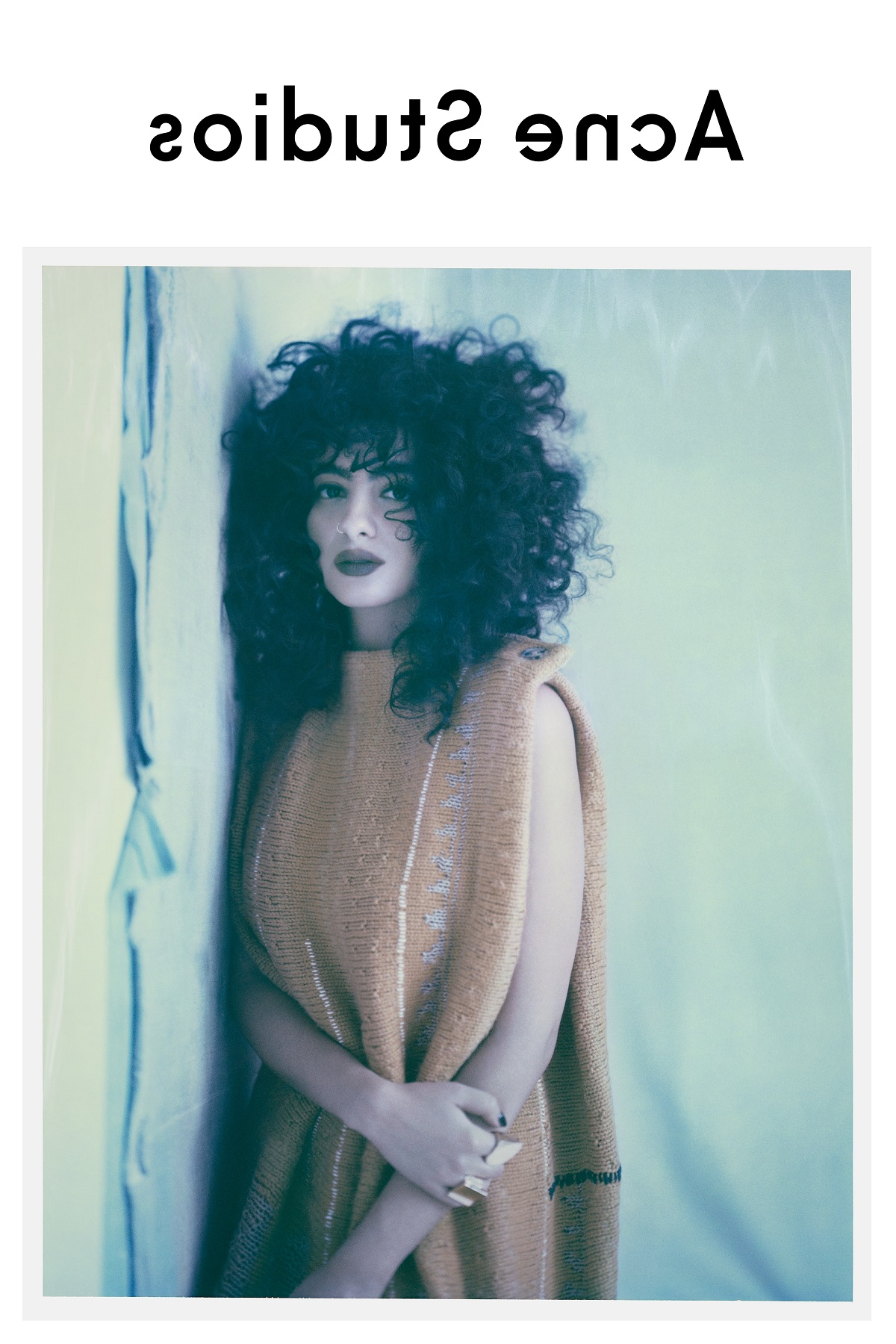 Acne Studios is pleased to announce the star of its Spring/Summer 2018 campaign, the iconic American actress Juliette Lewis. Juliette plays the role of a movie character for this cinematic campaign, which is the result of a creative...