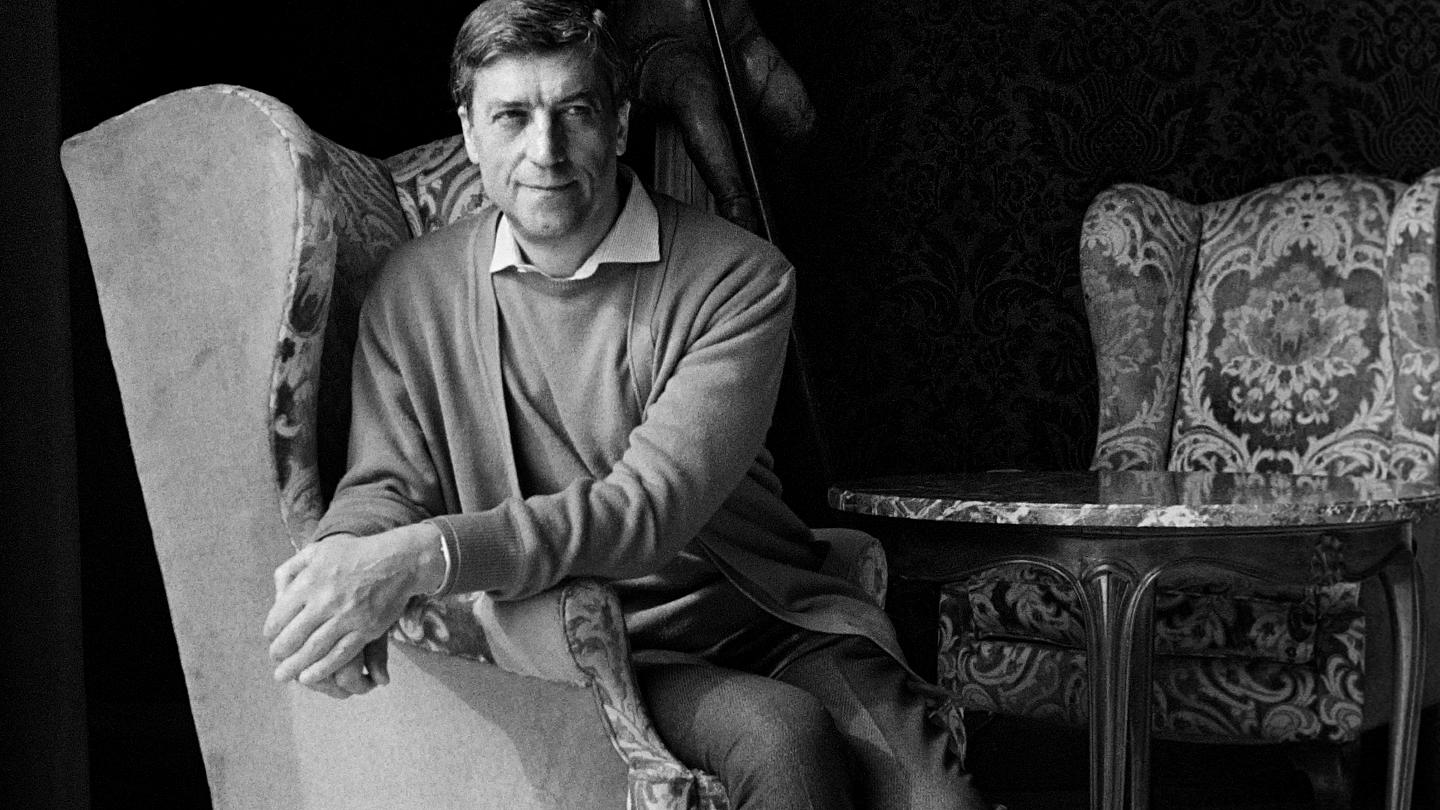 Nino Cerruti, one of the great Italian designers and the man who forever changed men’s ready-to-wear fashion, has passed away. He was 91. Cerruti was one of the leading figures in men’s fashion of the 20th century, with a style that was at once elegant and relaxed.

At the tender age of 20, Nino Cerruti took over the family business. Filled with vision and an expert in production procedures, he began to modernize the textile manufacturer to incorporate clothing production. Given the norms of bespoke tailoring at the time, Nino sparked waves in the fashion community when he launched a men’s ready-to-wear collection in 1957. This introduction received widespread coverage in the press and the public hailed it as a revolution; a confident departure from fashion norms and one that paved the way for the future for menswear. Charismatic and talented, Nino Cerruti was drawn to the grand stage of Paris, the then undisputed fashion capital of the world. In 1967, he established Cerruti 1881, the luxury ready-to-wear line for men. 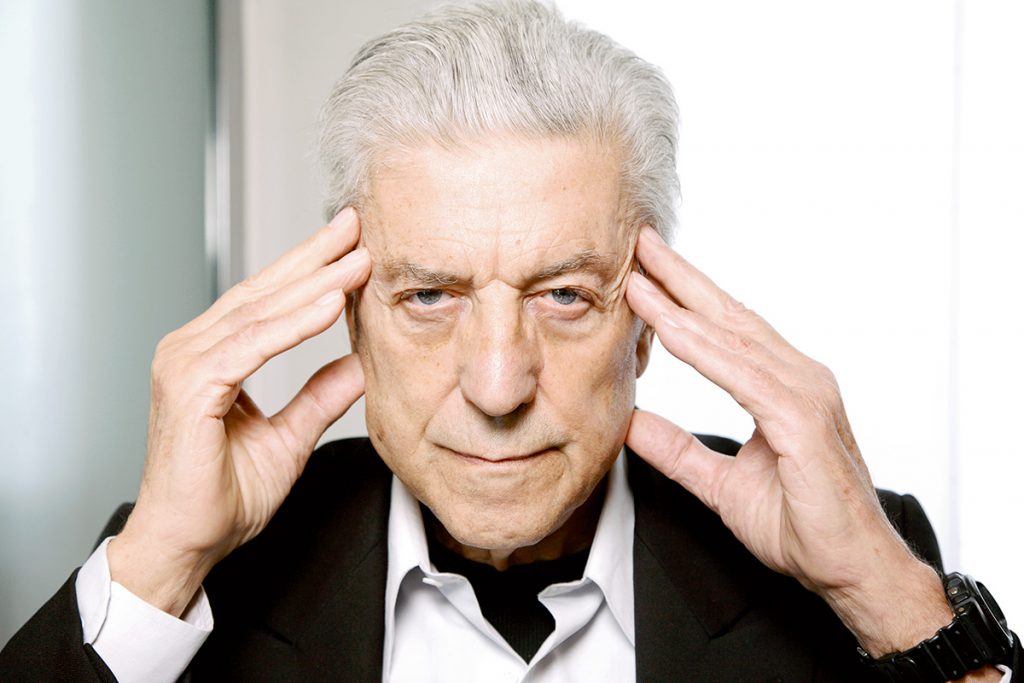 “For the family, collaborators, friends and management of Lanificio Cerruti and for Italian fashion today is a sad day because with the death of Mr. Nino the world loses a man of talent, an extraordinary designer, a visionary ahead of his time and a great mentor to whom many are indebted,” said Lanificio Fratelli Cerruti in a statement.

“It is with great sadness that I learn of Nino Cerruti’s death. Even if our contacts thinned with the years, I have always considered him one of the people who has had a real and positive influence on my life. From him I learned not only the taste for a sartorial softness, but also the importance of an all-around vision, as a designer and an entrepreneur. Mr. Nino was a keen observer, he had a real curiosity and the ability to dare. His gentle way of being authoritative and also authoritarian will be missed,” said Giorgio Armani, Cerruti’s former protégé.

One of the most anticipated movies of the summer, Quentin Tarantino’s Once Upon a Time in Hollywood, will officially premiere at 72nd Cannes Film Festival. The film, described as Tarantino’s love letter to Hollywood of the late...