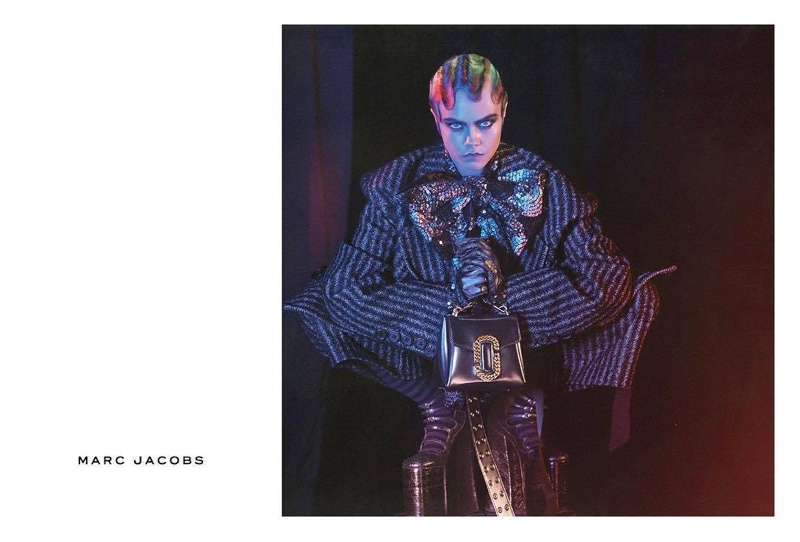 Marc Jacobs continues to surprise! There were some really unexpected faces in the new campaign of the iconic designer. From supermodels of the moment, to the stars of music and film industries, the new campaign showcases Marc’s appreciation for Victorian and rock and roll looks. 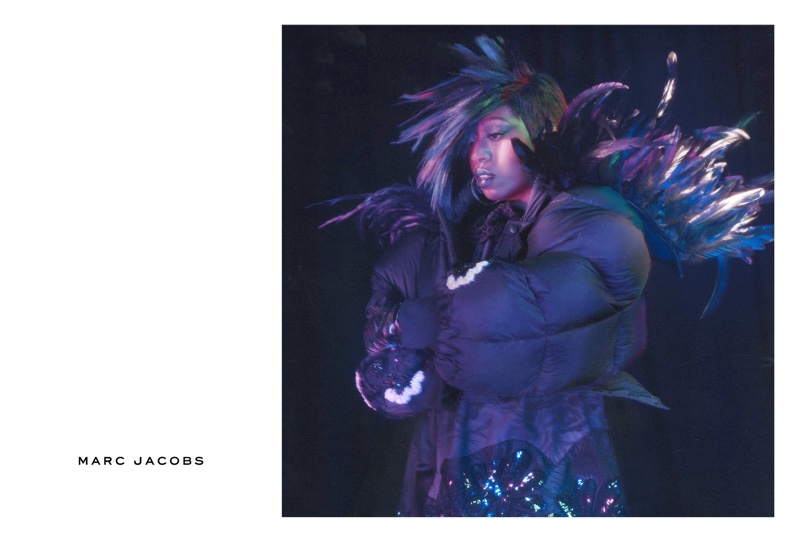 We may say that choice of Cara Delevingne as a campaign headliner was something to be expected, given the mutual respect that she and Marc have, accentuated with his recent Instagram post about her: “Every once in a blue moon I am fortunate enough to meet a model with a personality so huge it almost overshadows even the strongest of looks– the most dramatic fashion. When I met Cara through Katie Grand a few years ago, she was the girl in the animal onesie with boundless energy, great humor and in perpetual motion. Watching Cara’s growth and evolution into a dynamic, outspoken, independent woman is a true joy, just as she is herself. Her generosity and care in wanting to get a job done right (even if it means missing a flight!) is a testament to her professionalism and true character.” 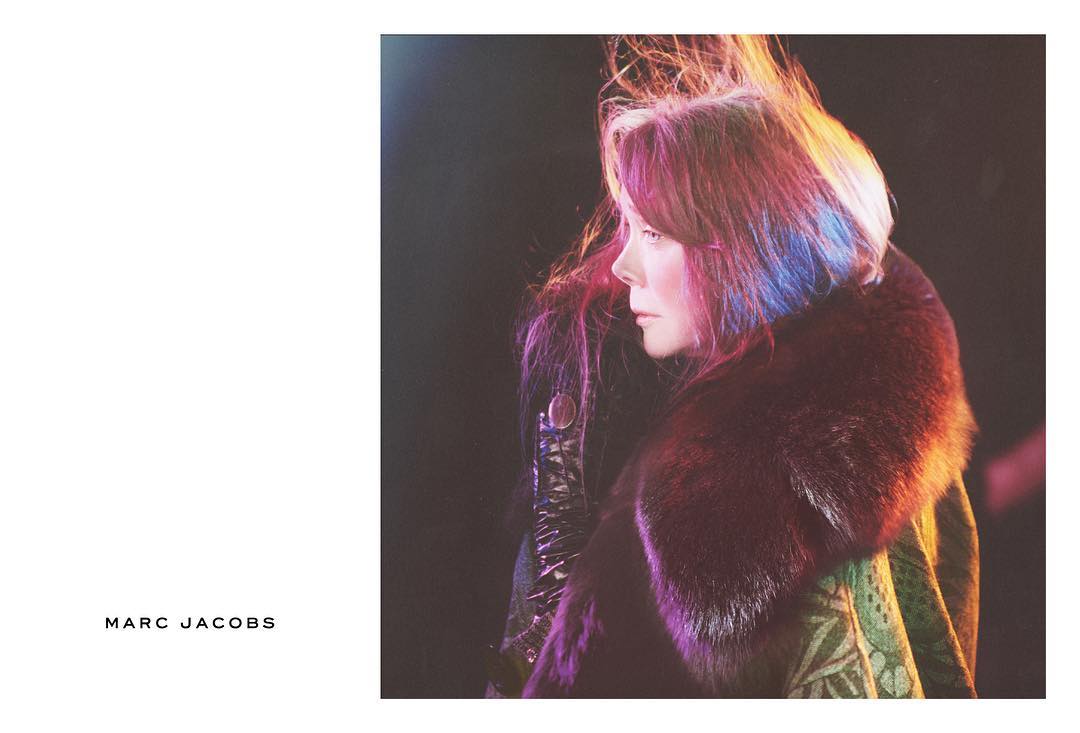 The most welcome addictions to the roster of this Fall’s campaign stars were none other than hip-hop queen Missy Elliott and the Academy Award winner Sissy Spacek, best known as the iconic Carrie from Brian de Palma’s immortal classic. The campaign was shot by David Sims, and styled by Katie Grand.