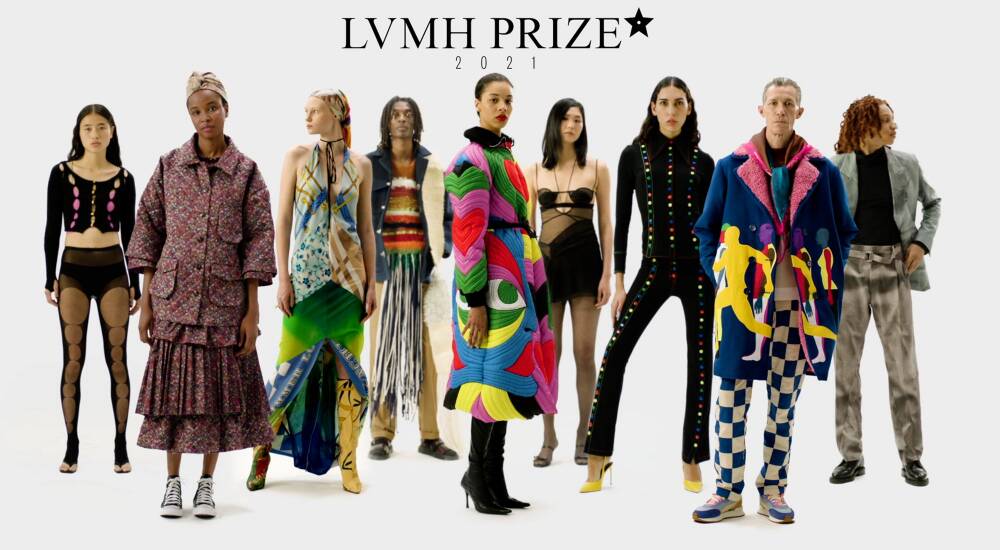 The semi-final of the LVMH Prize took place from 6th to 11th April 2021. Twenty young designers selected among the 1,900 candidates from all over the world presented their collections on the digital platform lvmhprize.com. The committee of Experts of the Prize and, for the first time, the public as a new Expert, selected 9 brands for the final. 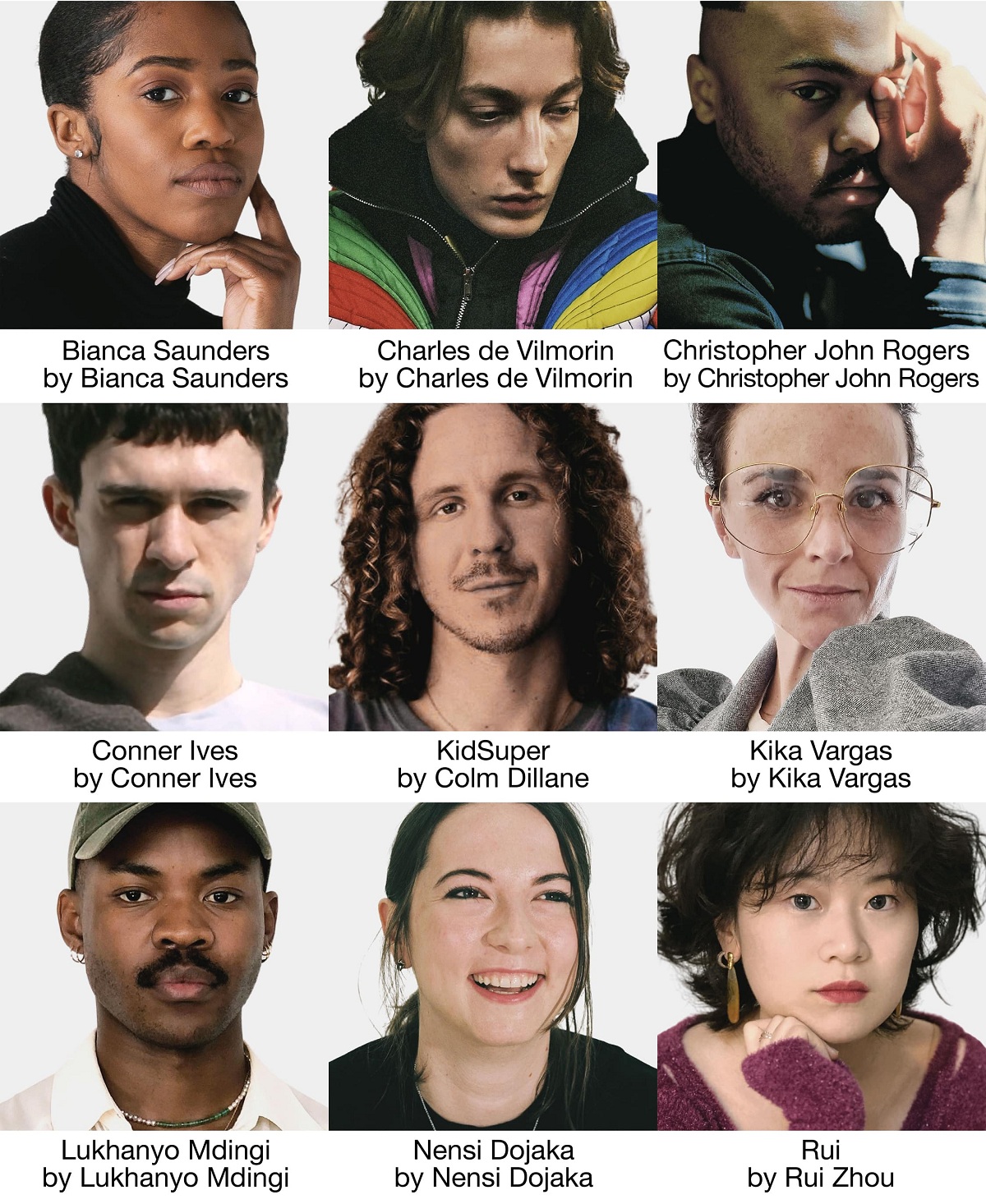 These 9 designers will present their creations to the Jury on the occasion of the final which will be held in September at the Louis Vuitton Foundation, on a date to be announced later. The Jury of the LVMH Prize will choose the winners of the LVMH Prize and of the Karl Lagerfeld / Special Jury Prize among the finalists.

Delphine Arnault declares: “The all-digital semi-final this year, in the context of the health crisis, was a new opportunity to showcase the work of the designers. I would like to salute their creativity, optimism and reactivity, and congratulate them all. I would like to thank the 66 Experts for their involvement, as well as the public, who for the first time took part in the semi-final: 32,000 people voted for their favorite candidate! This year, 9 designers (including 2 equally ranked semi-finalists) will go on to compete in the final of the LVMH Prize. The finalists come from China, France, South Africa, the United Kingdom and the United States and, for the first time, from Albania and Colombia. I particularly appreciated their great know-how and their strong environmental awareness. All the members of the Jury and I look forward to welcoming them for the final in September at the Louis Vuitton Foundation.”