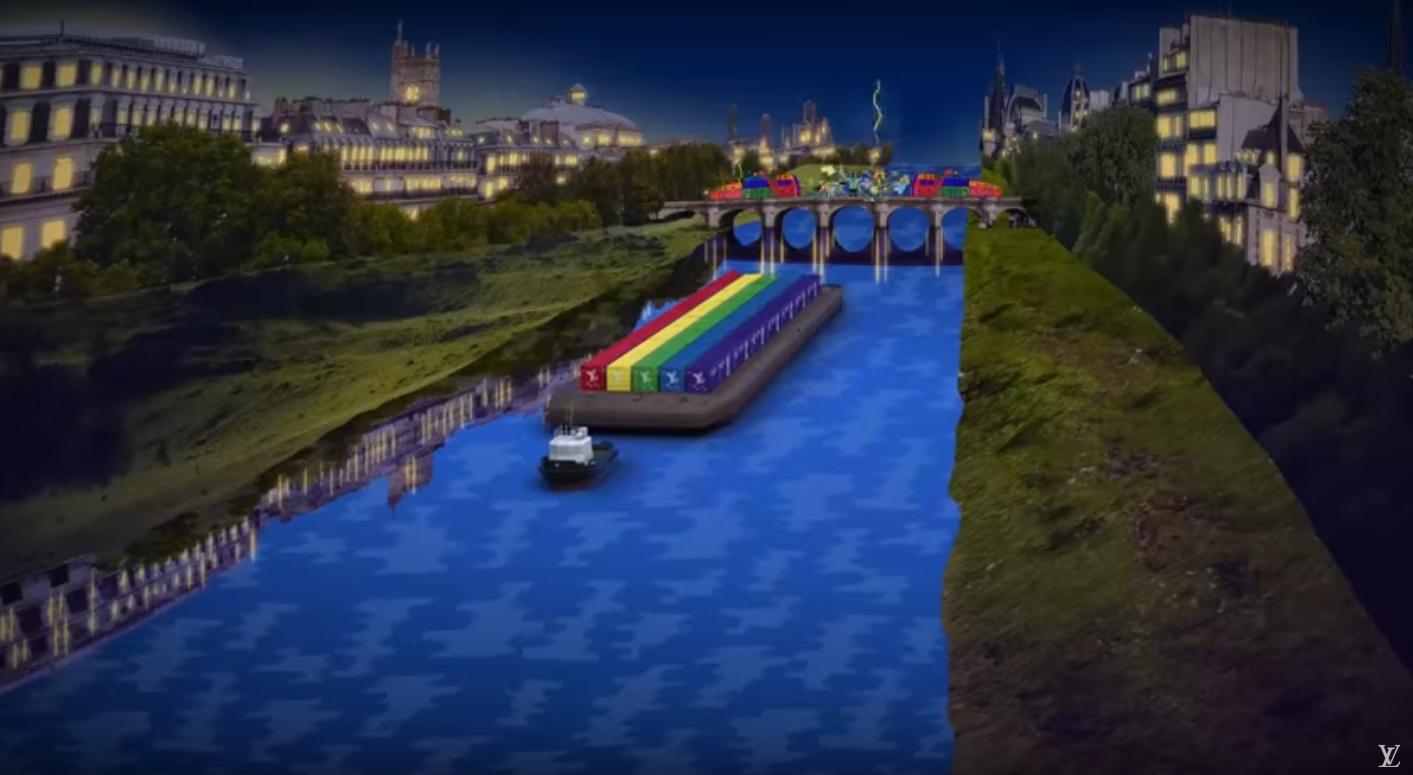 The story of the new collection by Louis Vuitton Men’s Artistic Director Virgil Abloh is recounted in an animated film in which characters arrive in Paris during Fashion Week. The cartoon-inspired crew explores the streets of the French capital, Louis Vuitton ateliers in Asnières and the Maison’s headquarters on rue du Pont Neuf. The childlike style illustrates Virgil Abloh’s desire to picture the world through the eyes of a child, innocent and unspoiled by prejudice. 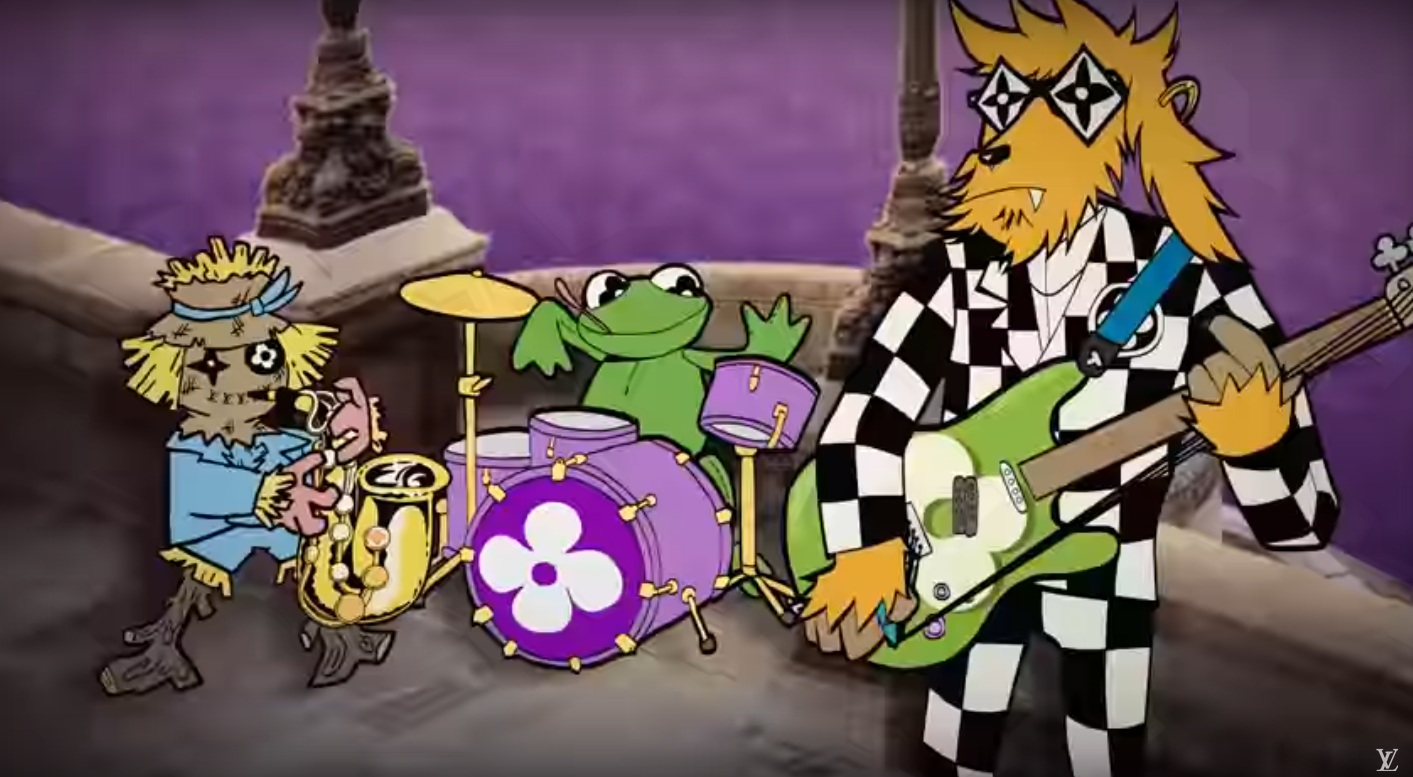 After sharing their joie de vivre, the characters leave Paris aboard a barge sailing down the Seine. Far from the end of the story, this voyage announces the beginning of the Men’s Spring-Summer 2021 collection conceived by Virgil Abloh. To forge connections across places and cultures, a series of events will take place until the end of 2020 to present the American designer’s latest creations. After Paris, the characters in the film will disembark in Shanghai for a presentation of the collection before heading to Tokyo for the next chapter in the adventure.

Sustainability is central to this season thanks to upcycling initiatives: using surplus materials from previous collections, or reusing previous ideas and pieces. Virgil Abloh’s stated objective is to transcend the notion of seasonality in fashion and the ways in which clothes are produced. Previous collections no longer go out of fashion after a few months but unify into canons that are reinterpreted and revisited season after season, without sacrificing creativity.