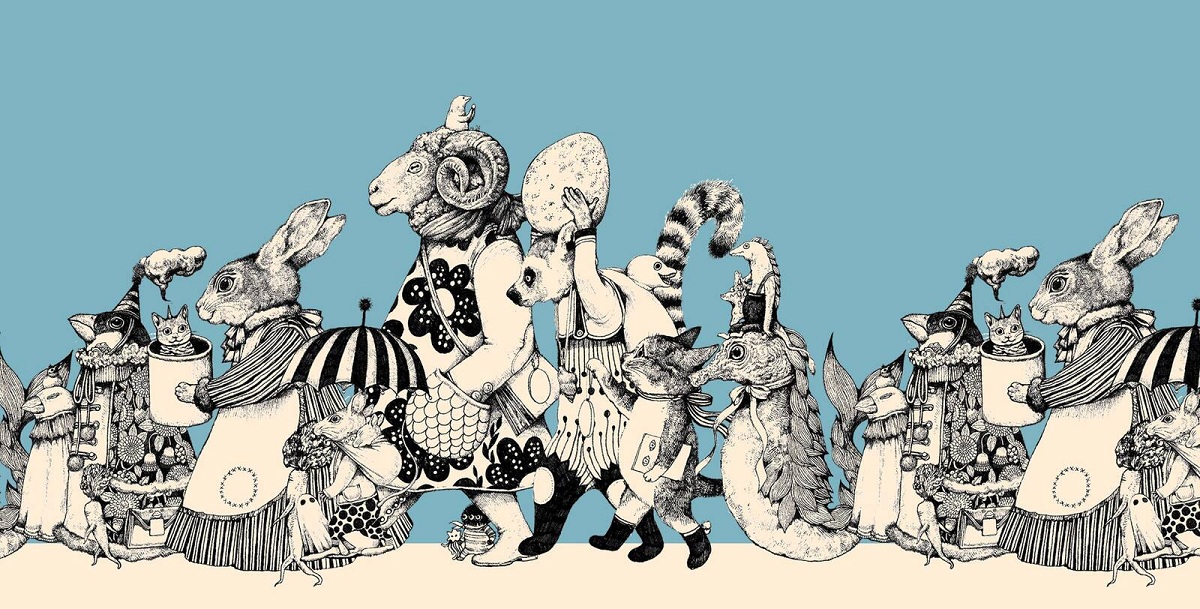 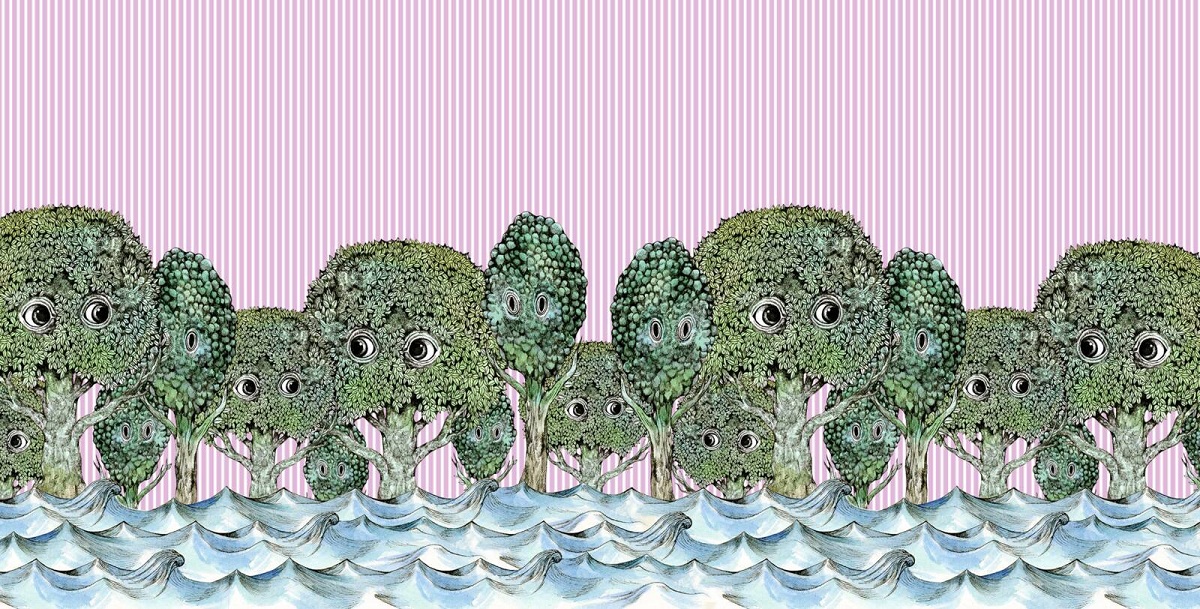 Created to embellish Gucci Children’s collection, the illustrations are collected in a special sketchbook with games including: coloring-in, labyrinths and more. 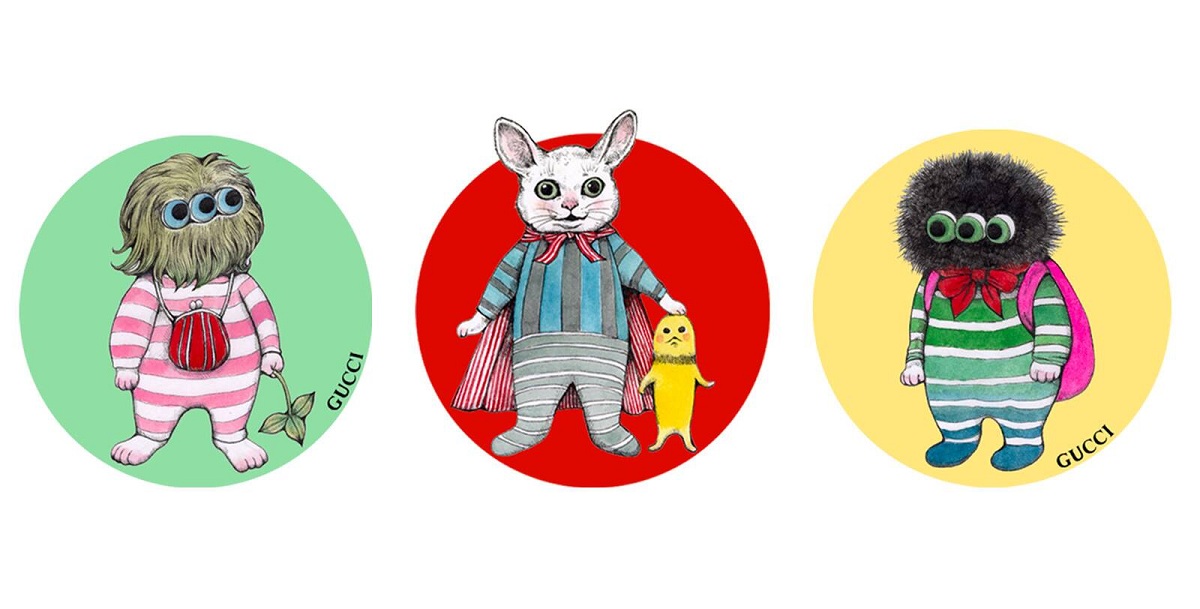 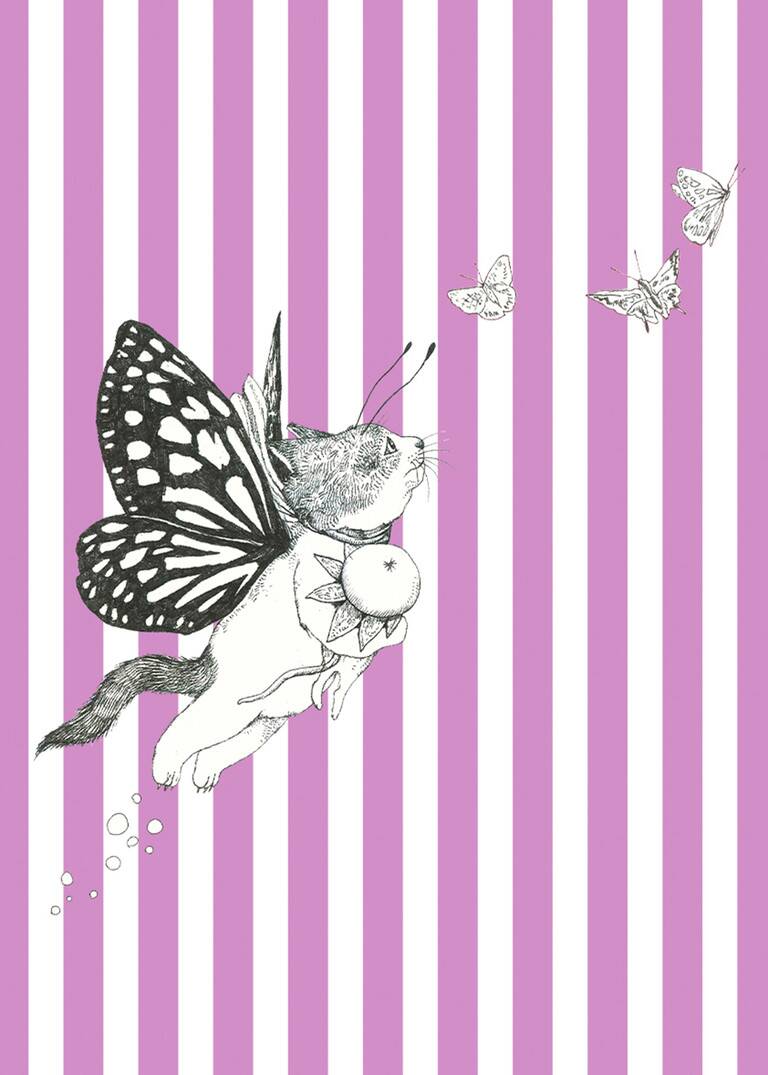 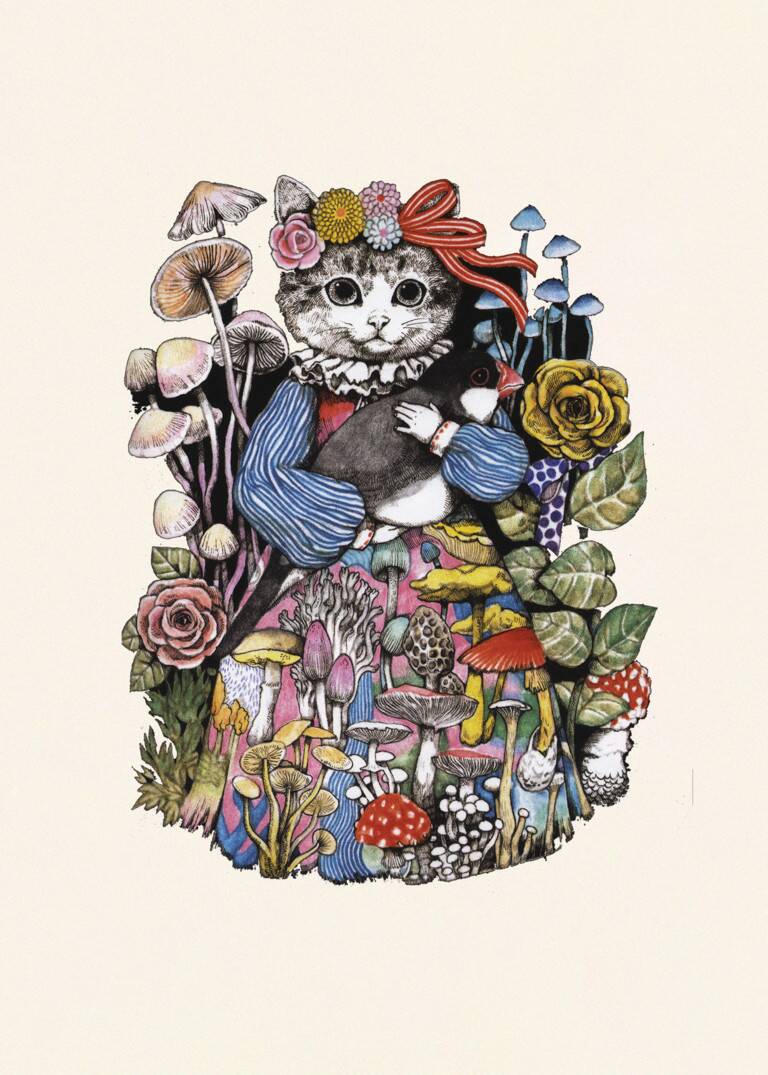 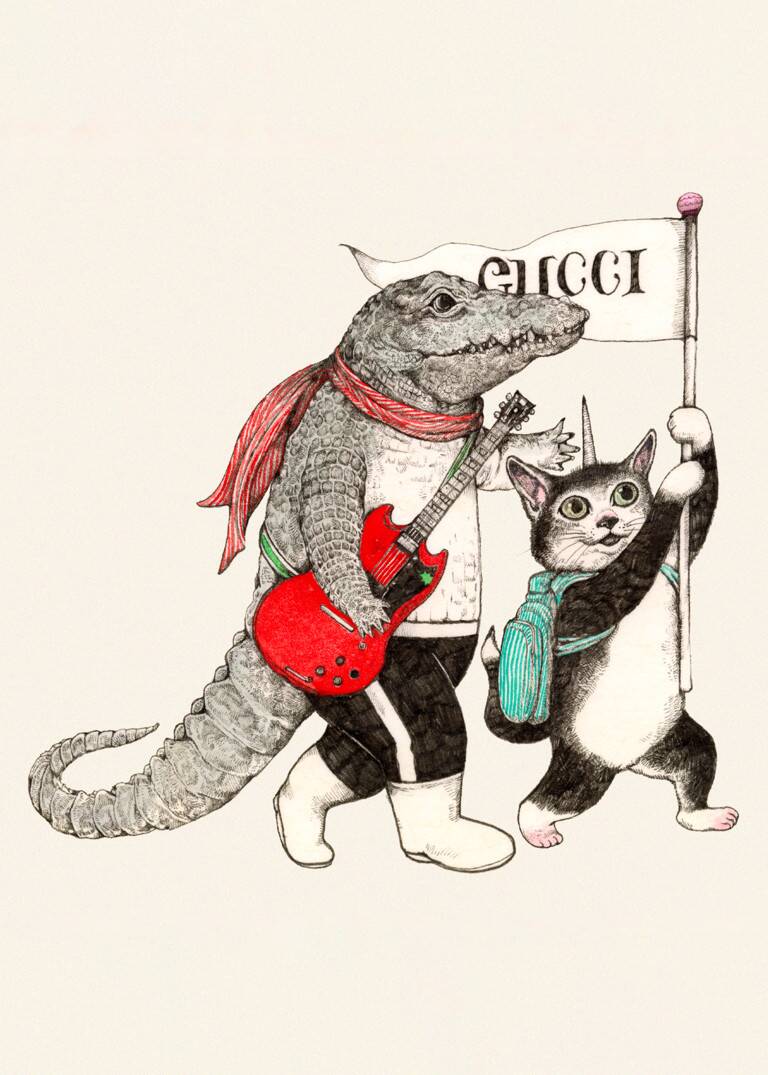 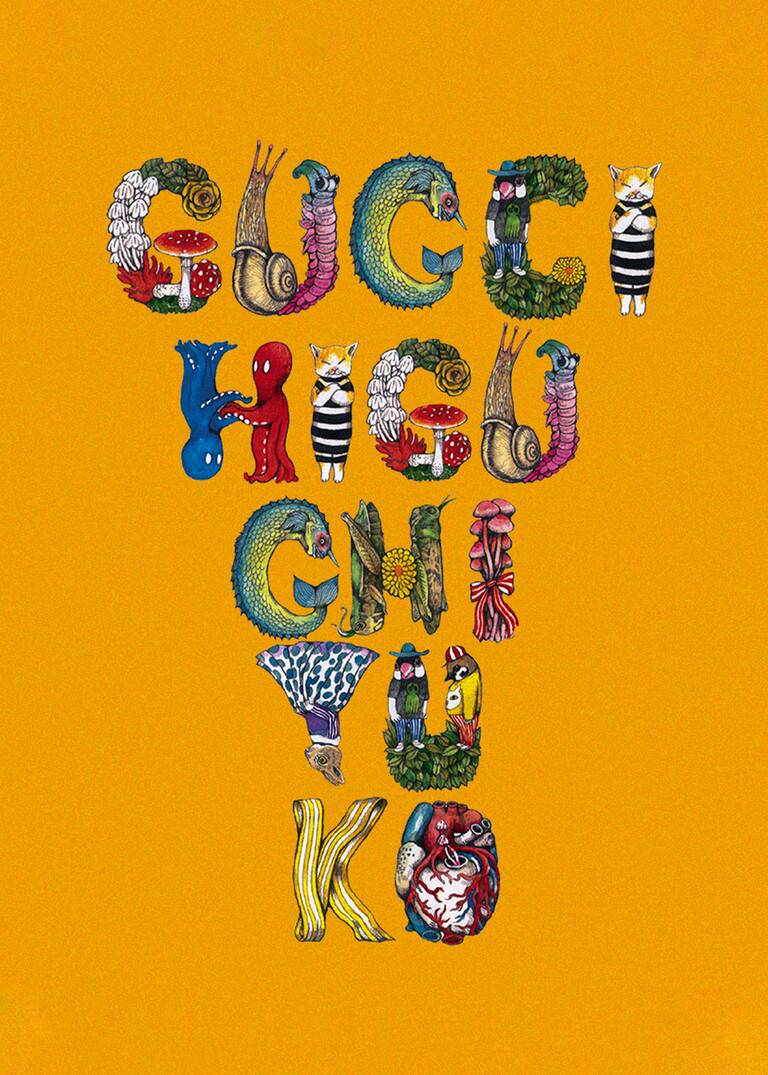