Home » FASHION » CAMPAIGNS » Gucci Ouverture Of Something That Never Ended: The Campaign 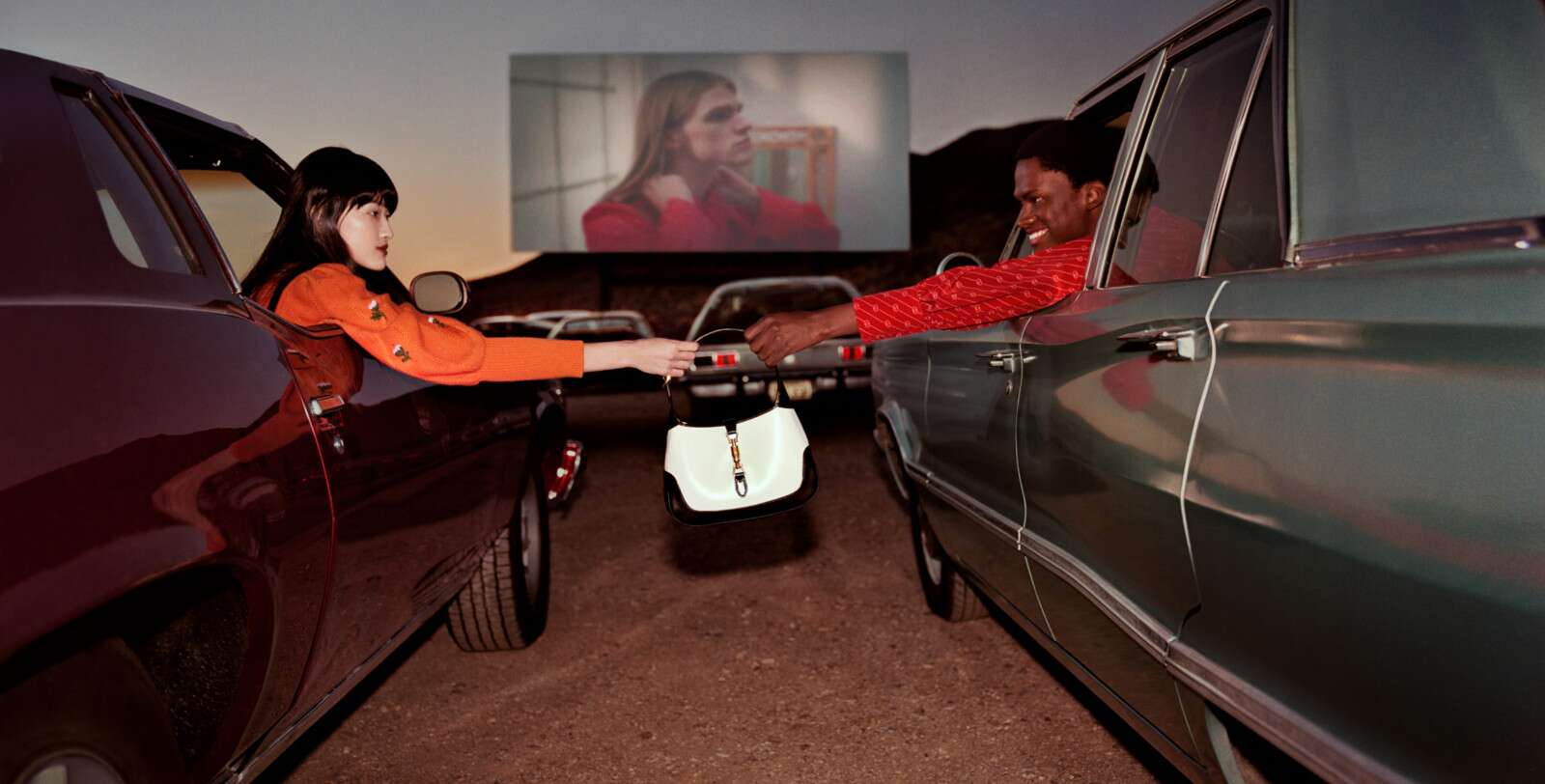 Shot and filmed by Glen Luchford, the new advertising campaign recalls imagery from the Fall Winter 2015 campaign—the first by Creative Director Alessandro Michele, a reflection of something that never ended. 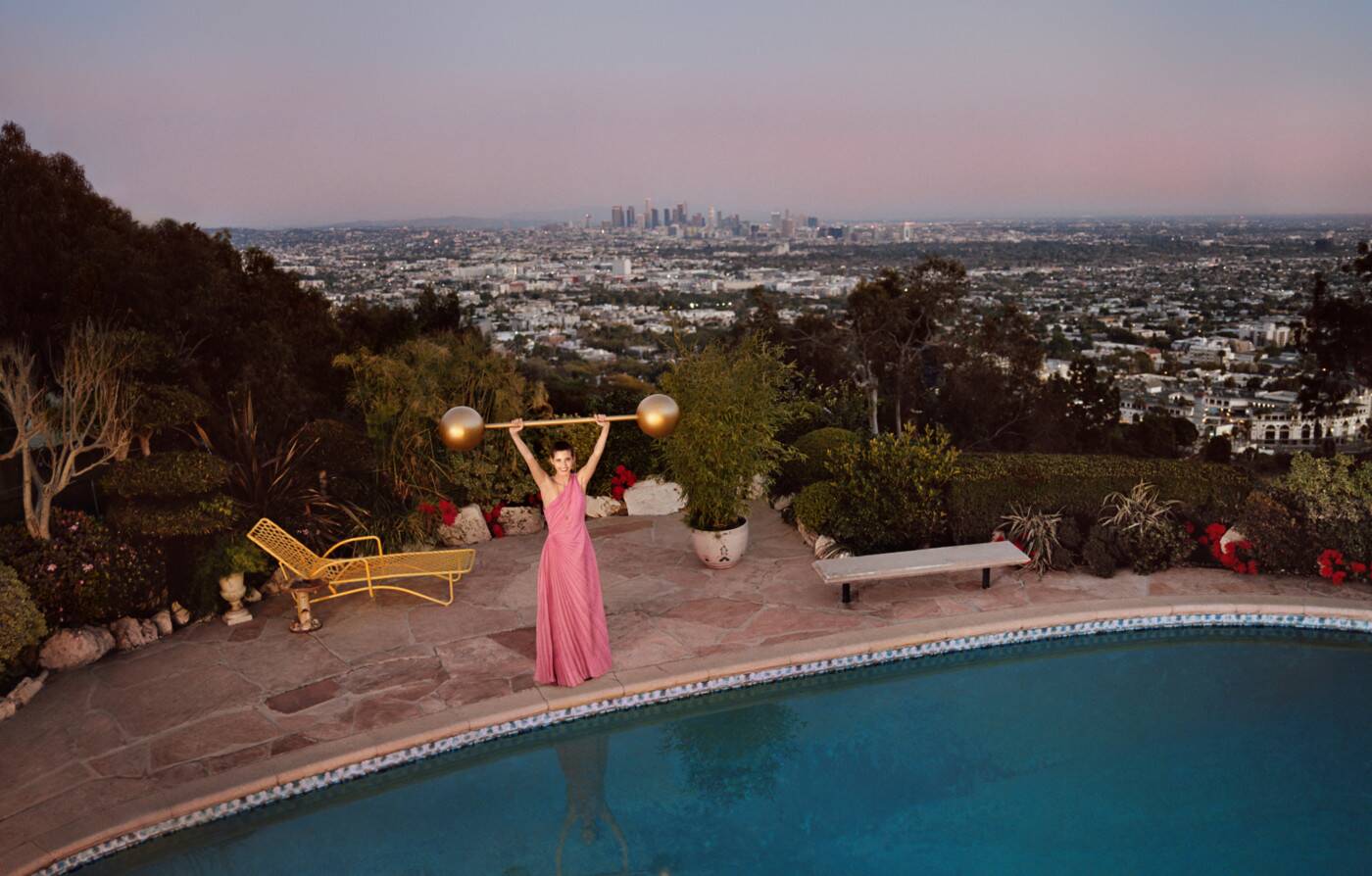 In the Golden State of California, an eclectic group of friends is captured out and about in Los Angeles on sandy beaches and overlooking twinkling cityscapes, seen relaxing poolside and on deserted highways. 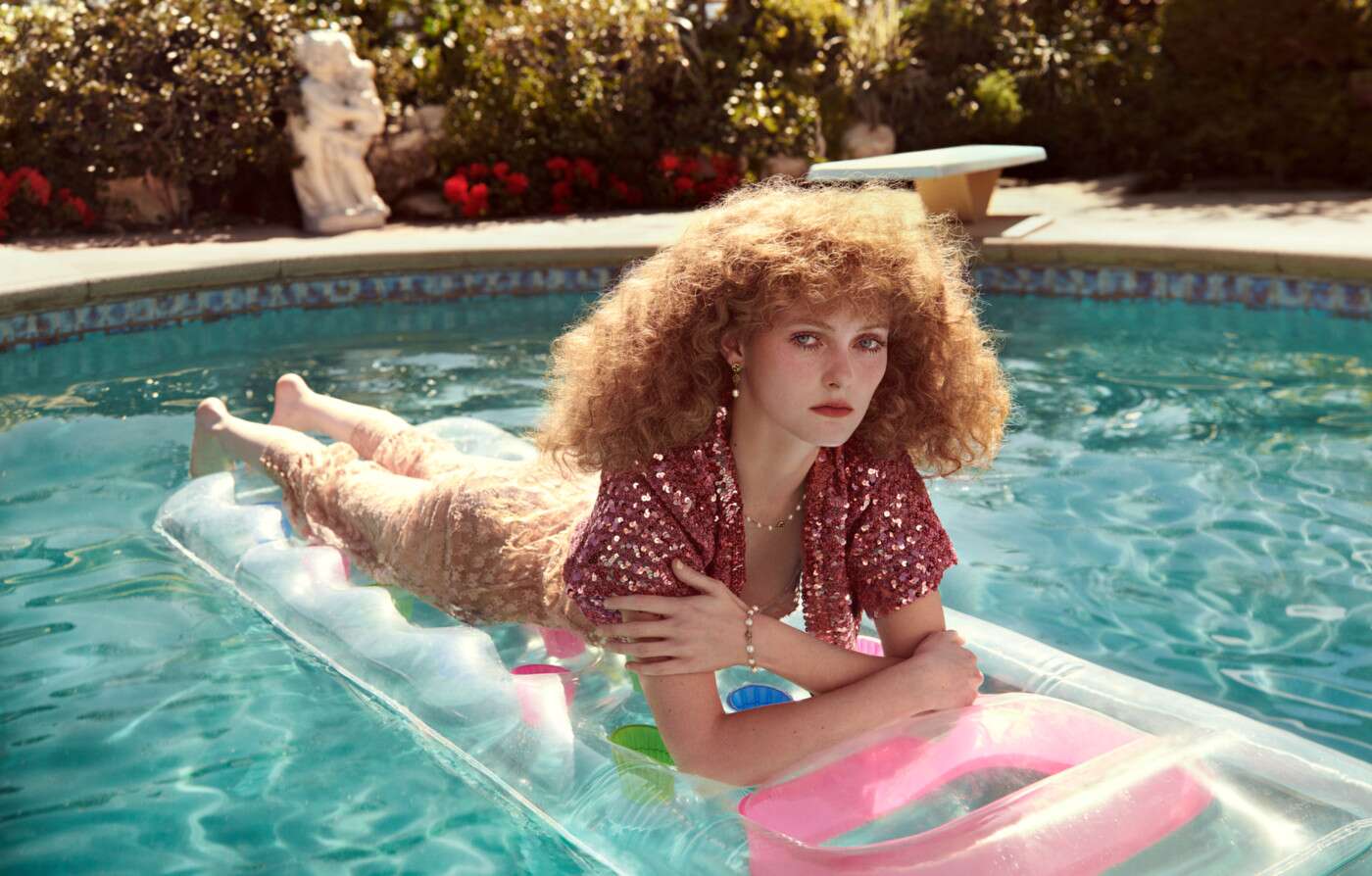 Their final destination is a drive-in cinema, where “Ouverture Of Something That Never Ended” —the 7 part mini-series by Gus Van Sant and Alessandro Michele that presented the new collection in November 2020 —is being screened, closing the circle with this film-within-a-film. 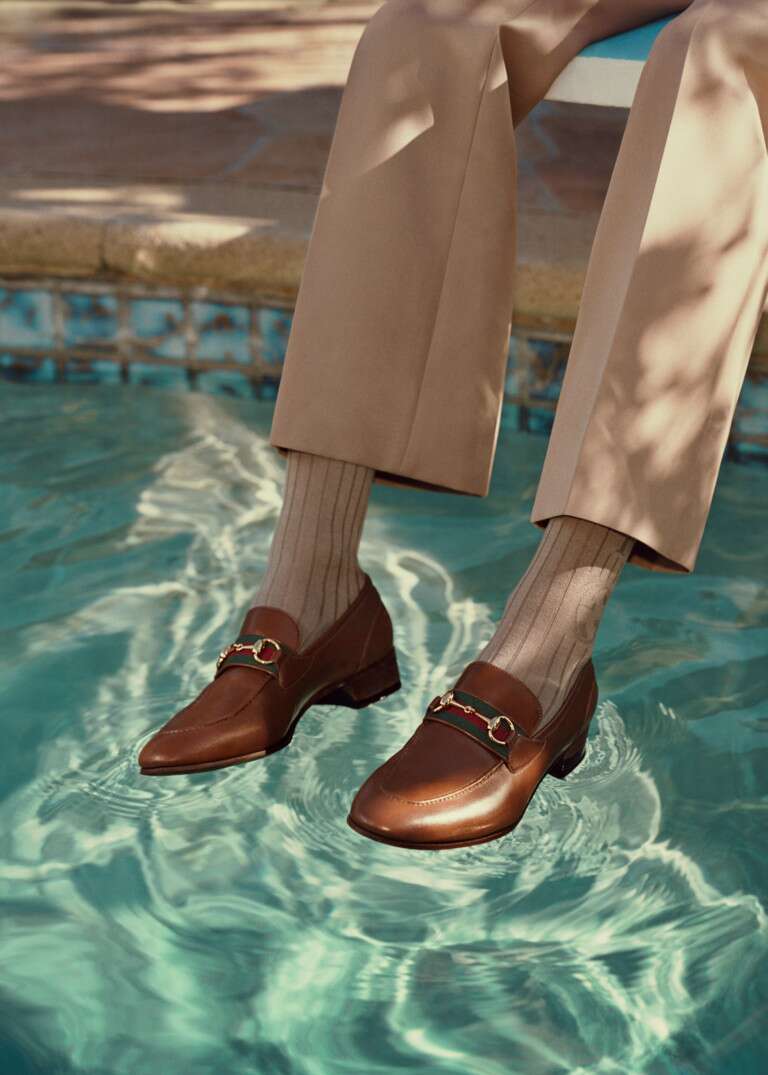 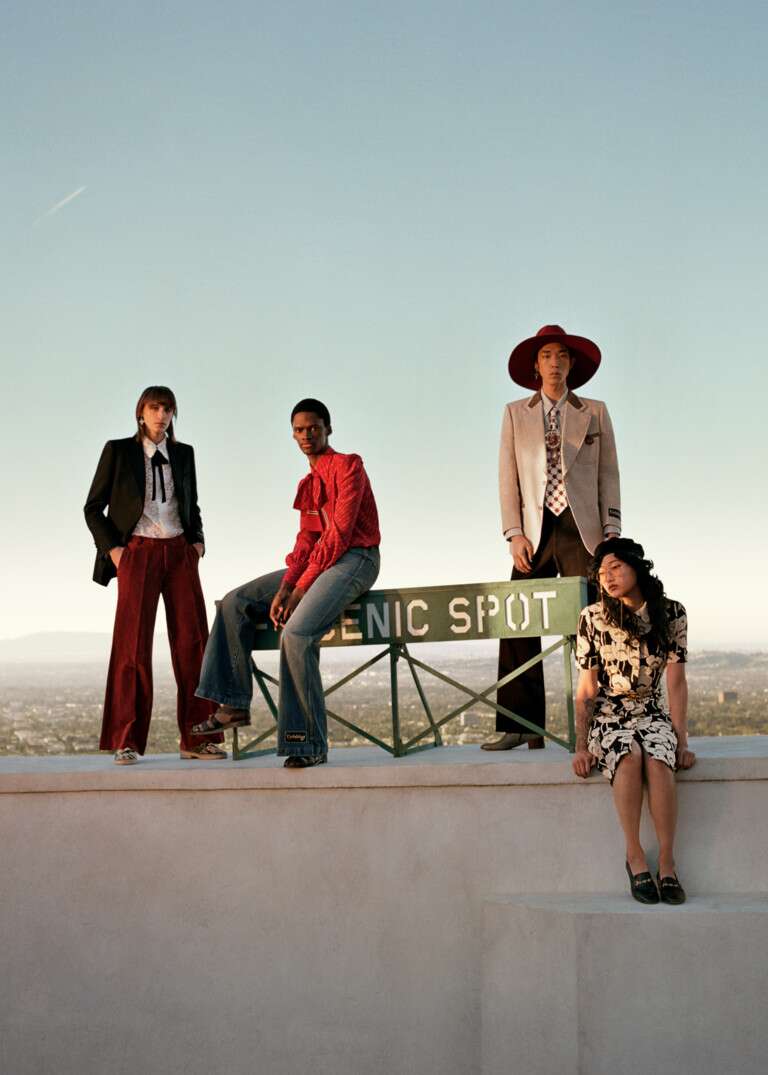 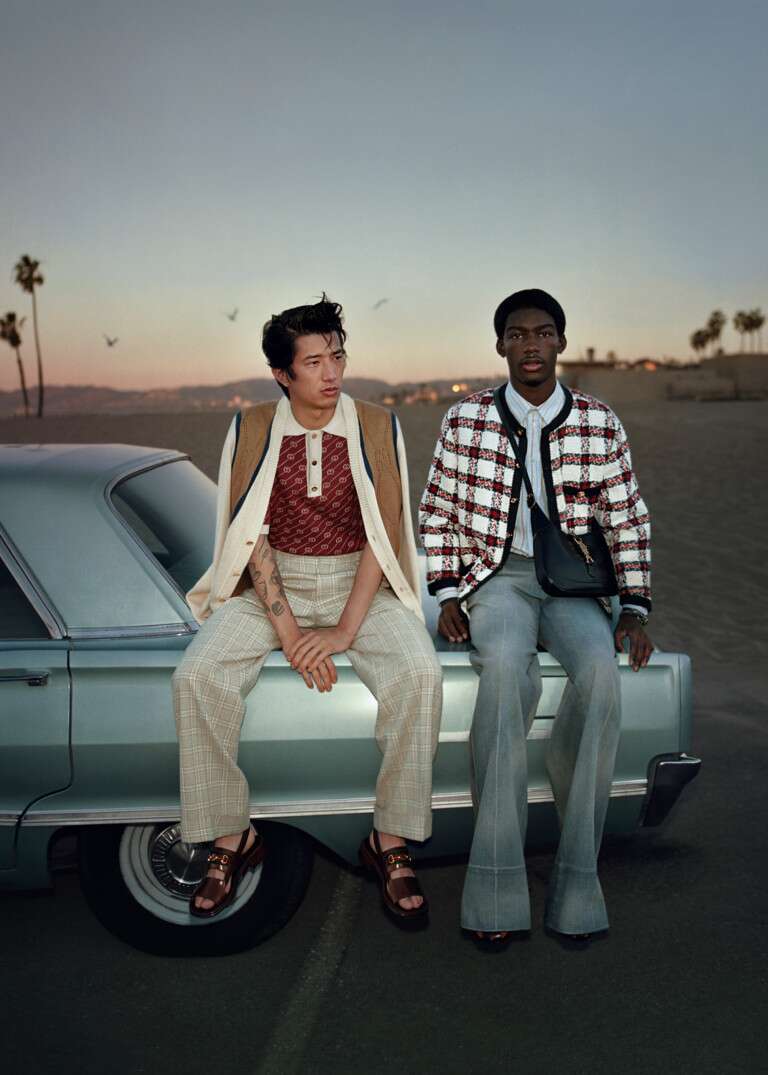 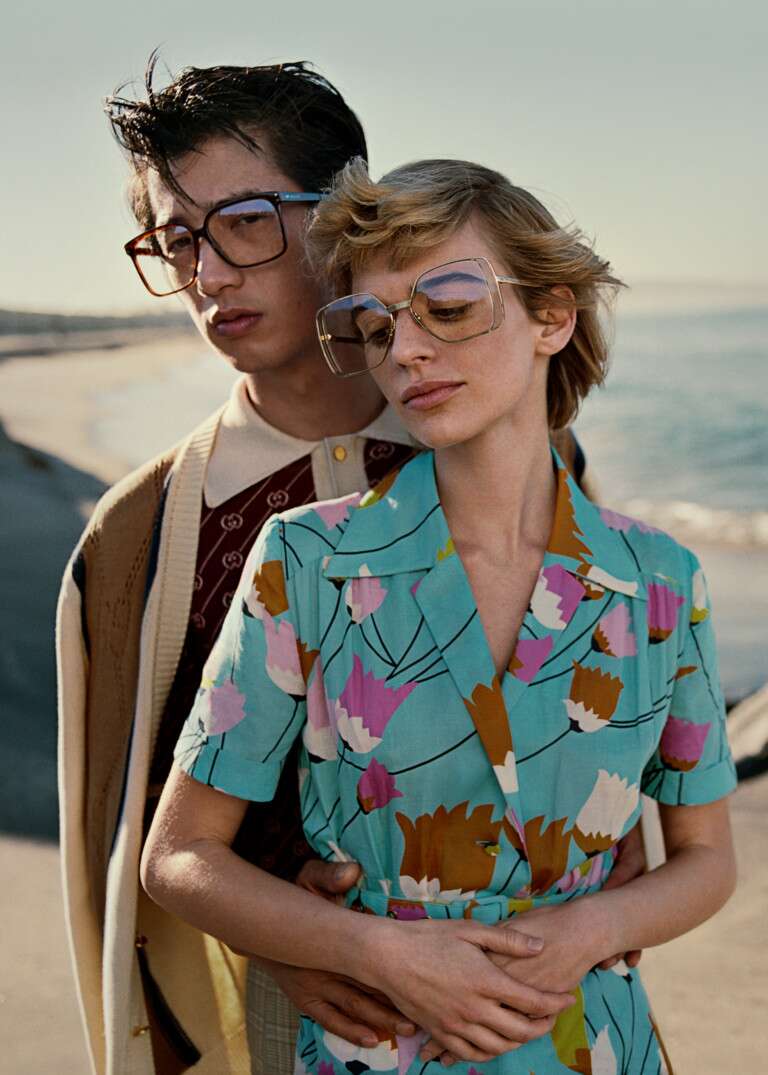