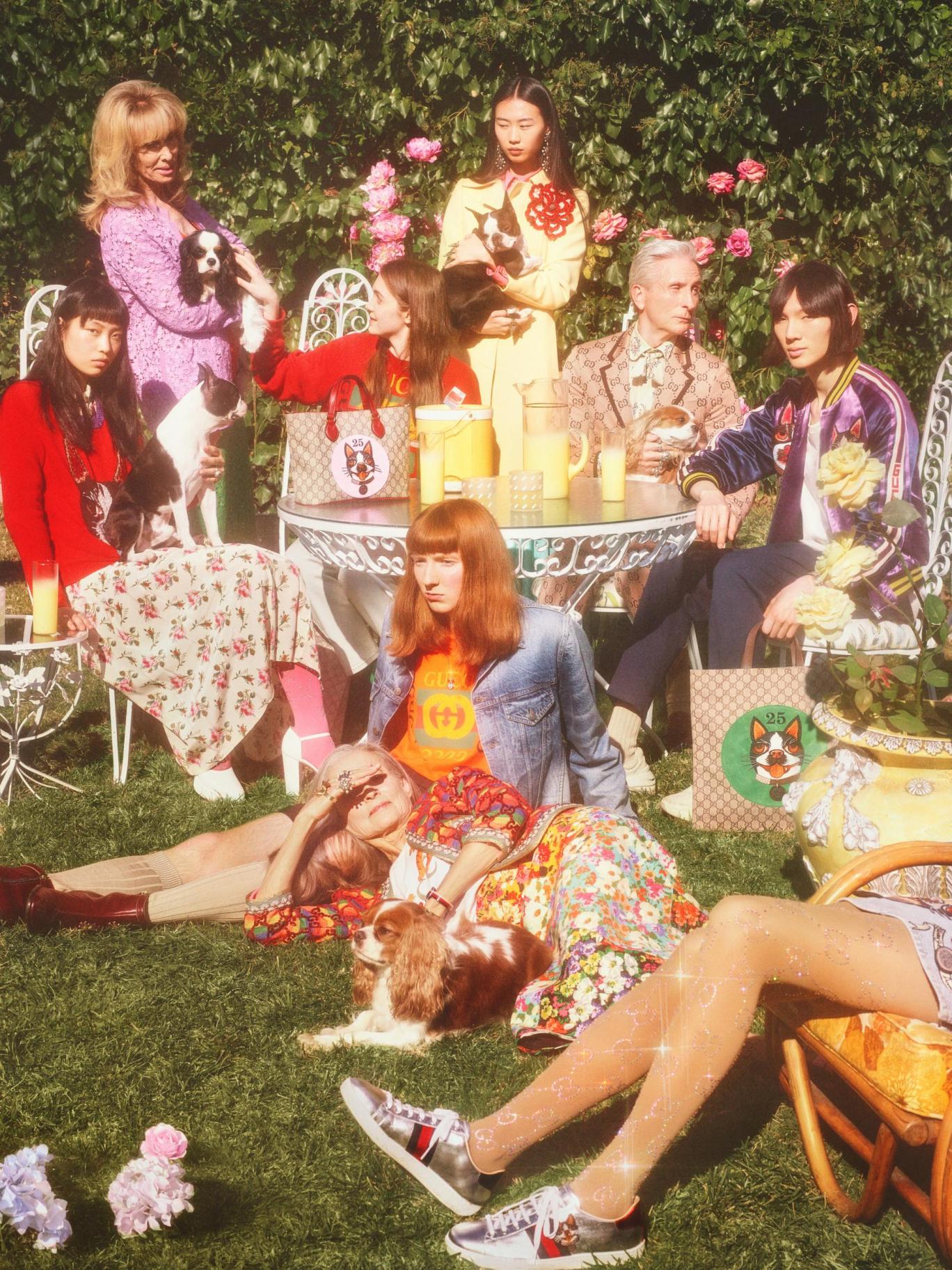 To celebrate the beginning of the “Year of the Dog” that, according to Chinese calendar, starts on February 16, Italian luxury house Gucci released a new capsule collection that is, unsurprisingly, inspired by the man’s best friends. 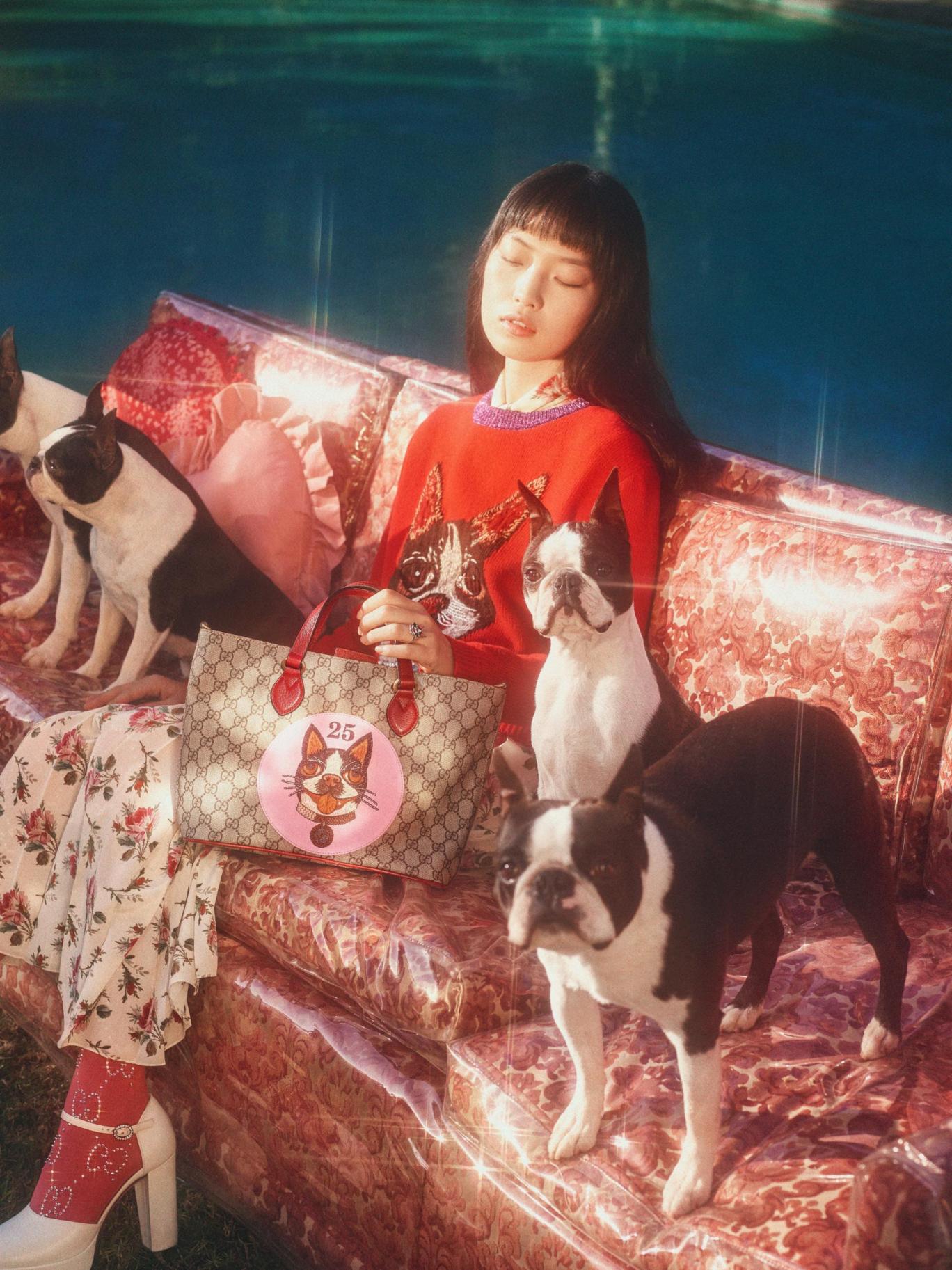 Alessandro Michele, brand’s enigmatic Creative Director, drew the inspiration from a personal gift of artist Helen Downie, a printed pillow that features the image of Michele’s two Boston terriers. That was just the beginning of prolific collaboration between two artists that resulted in 63-piece collection comprising handbags, bombers, jumpers, shorts and denim, all adorned with canine motifs. 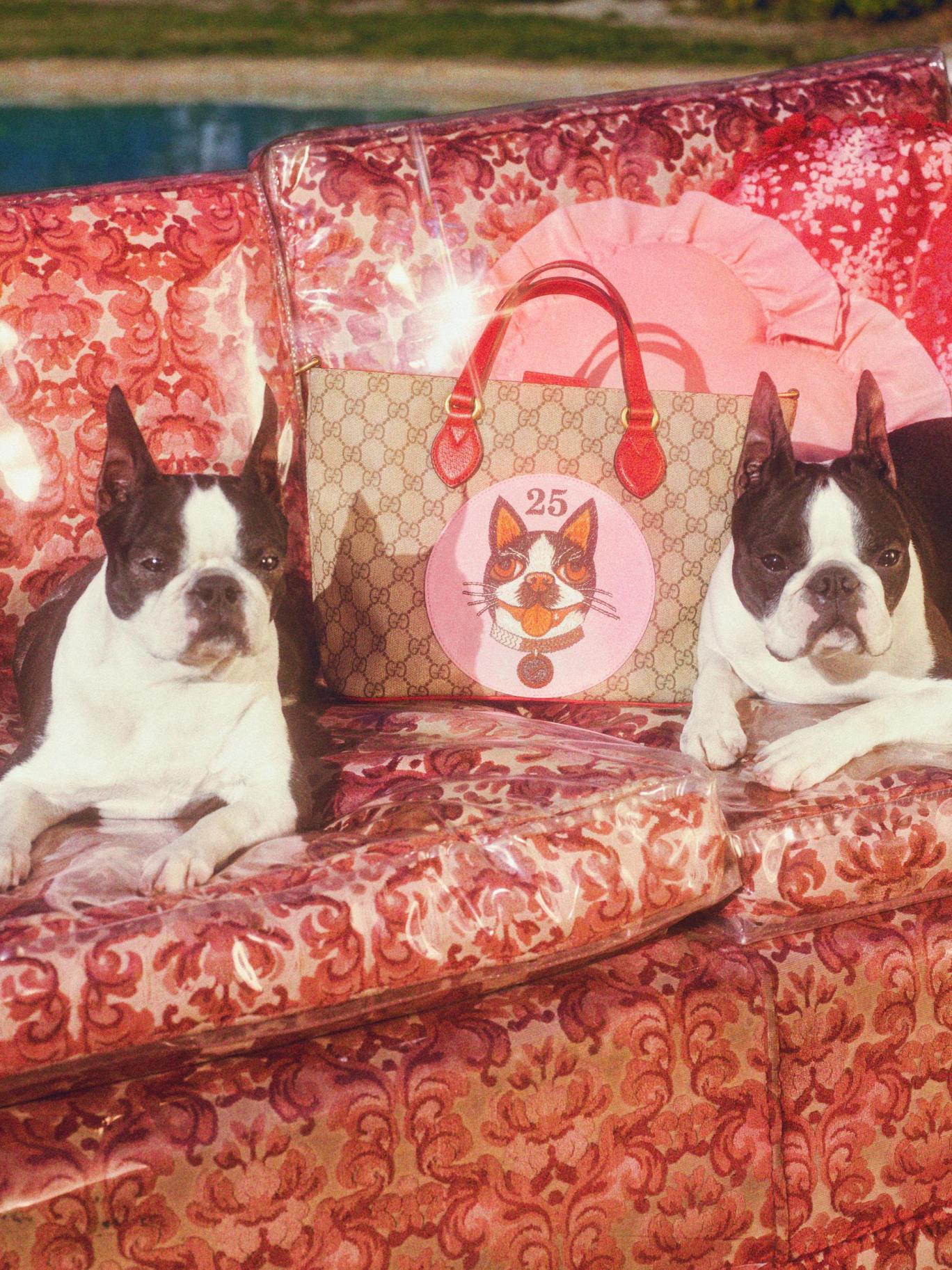 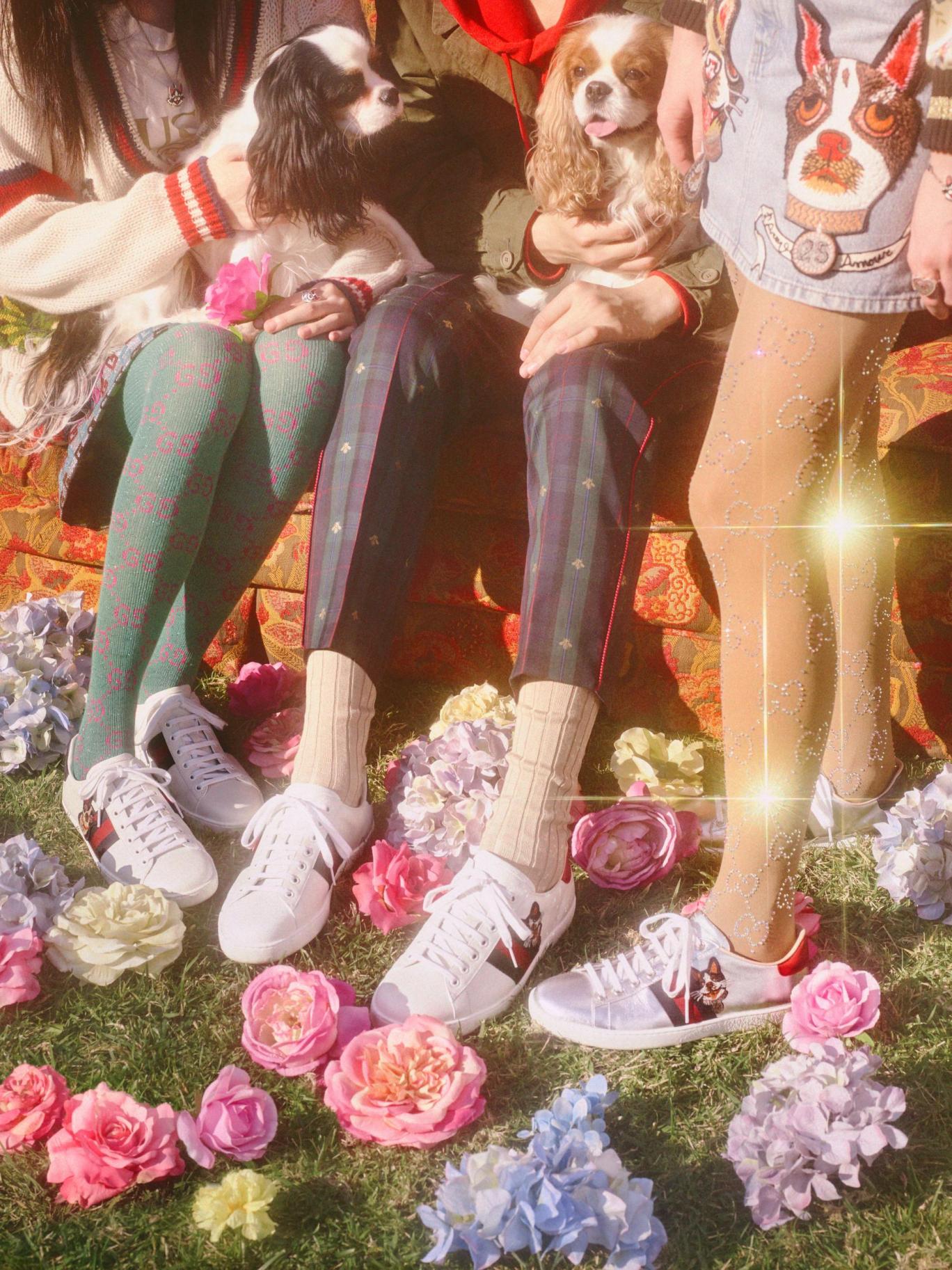 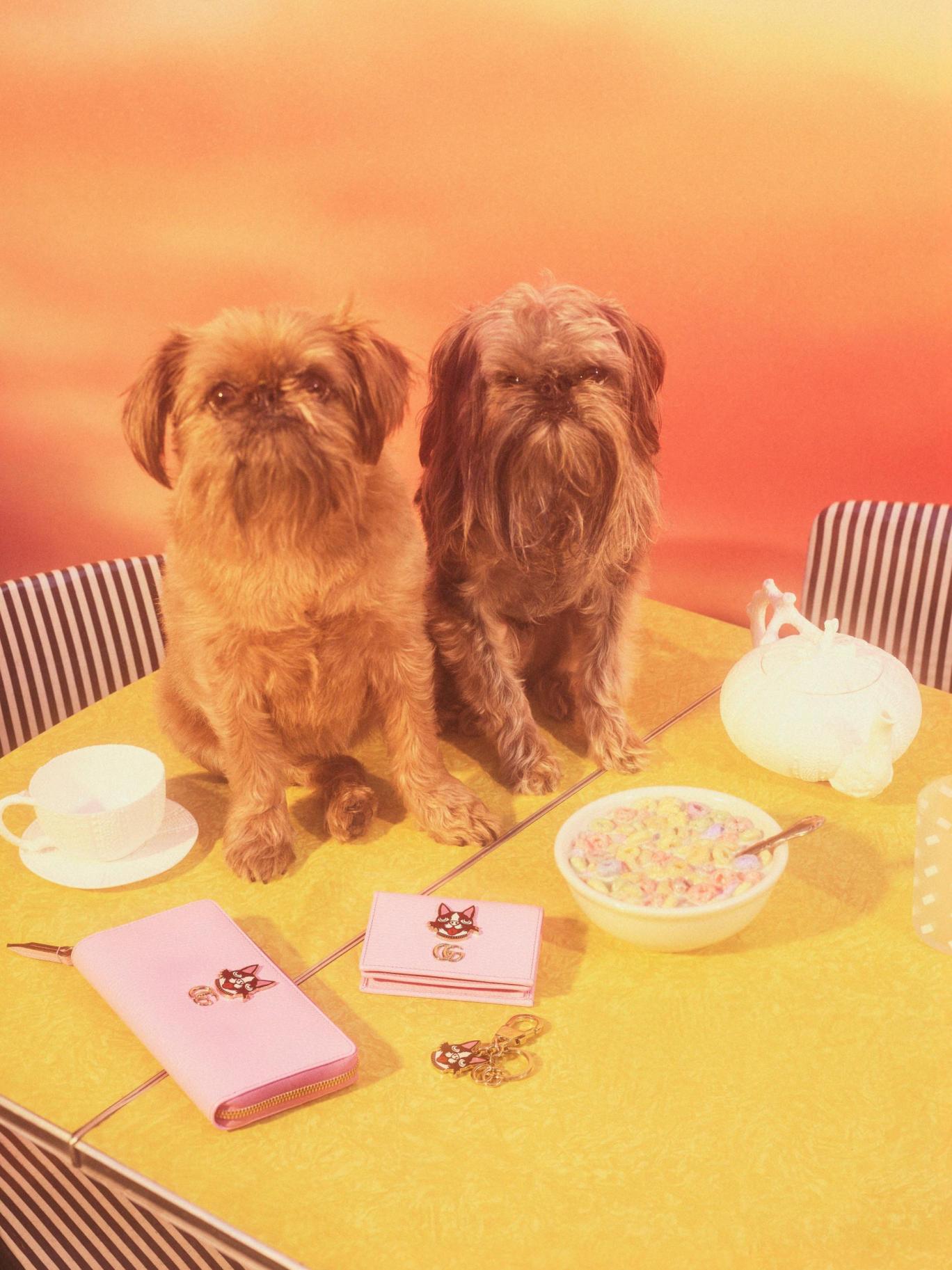 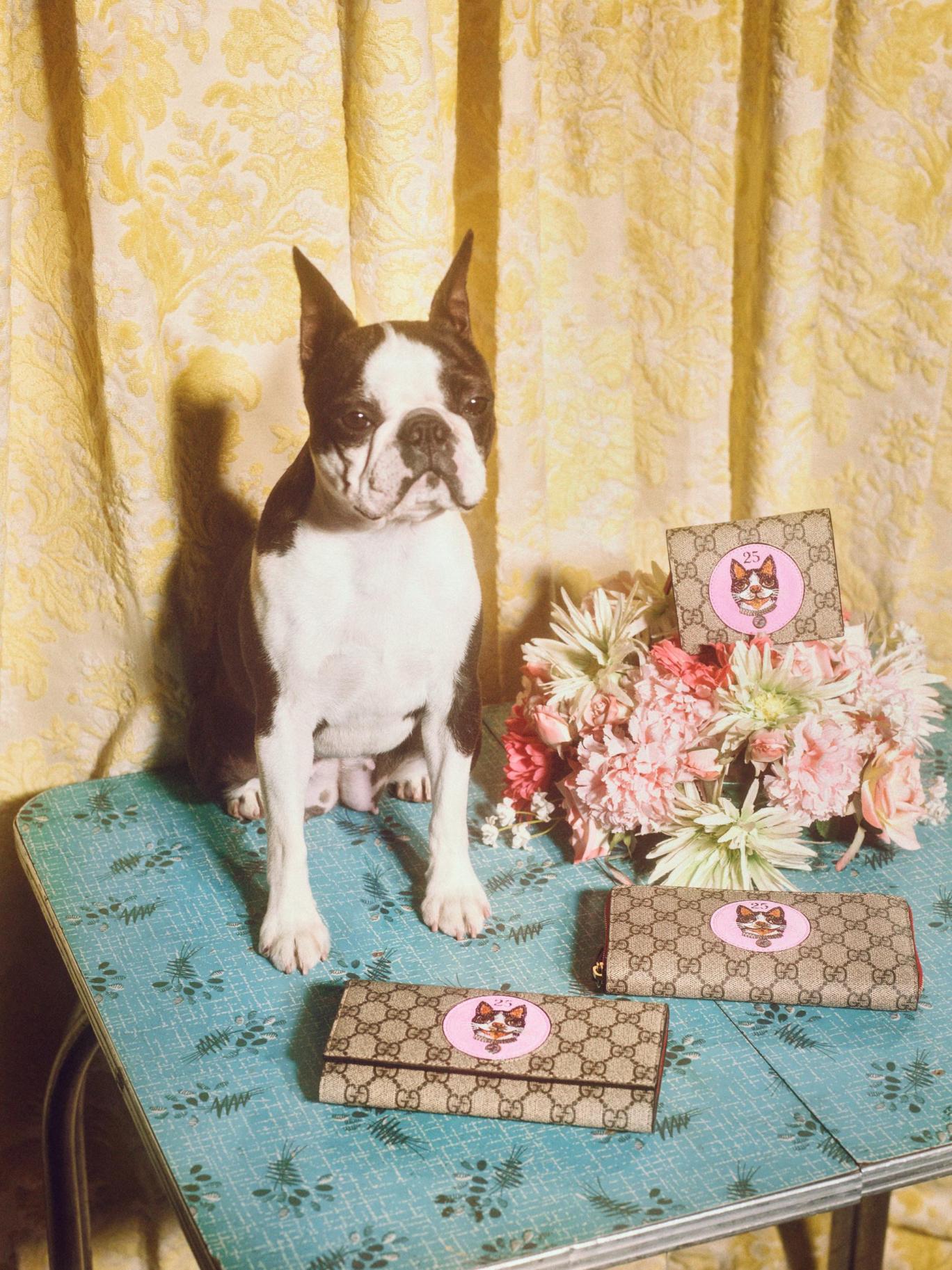 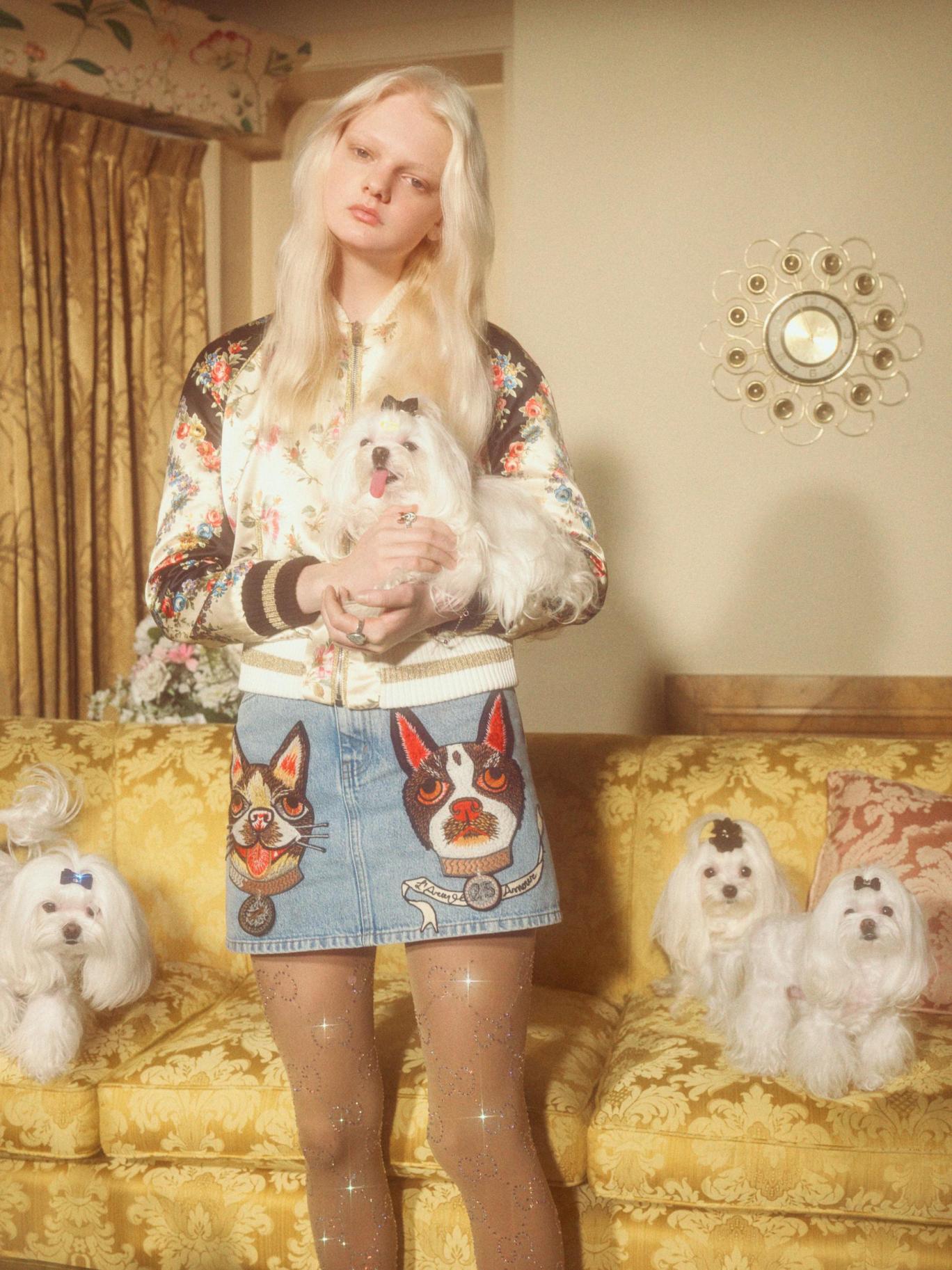 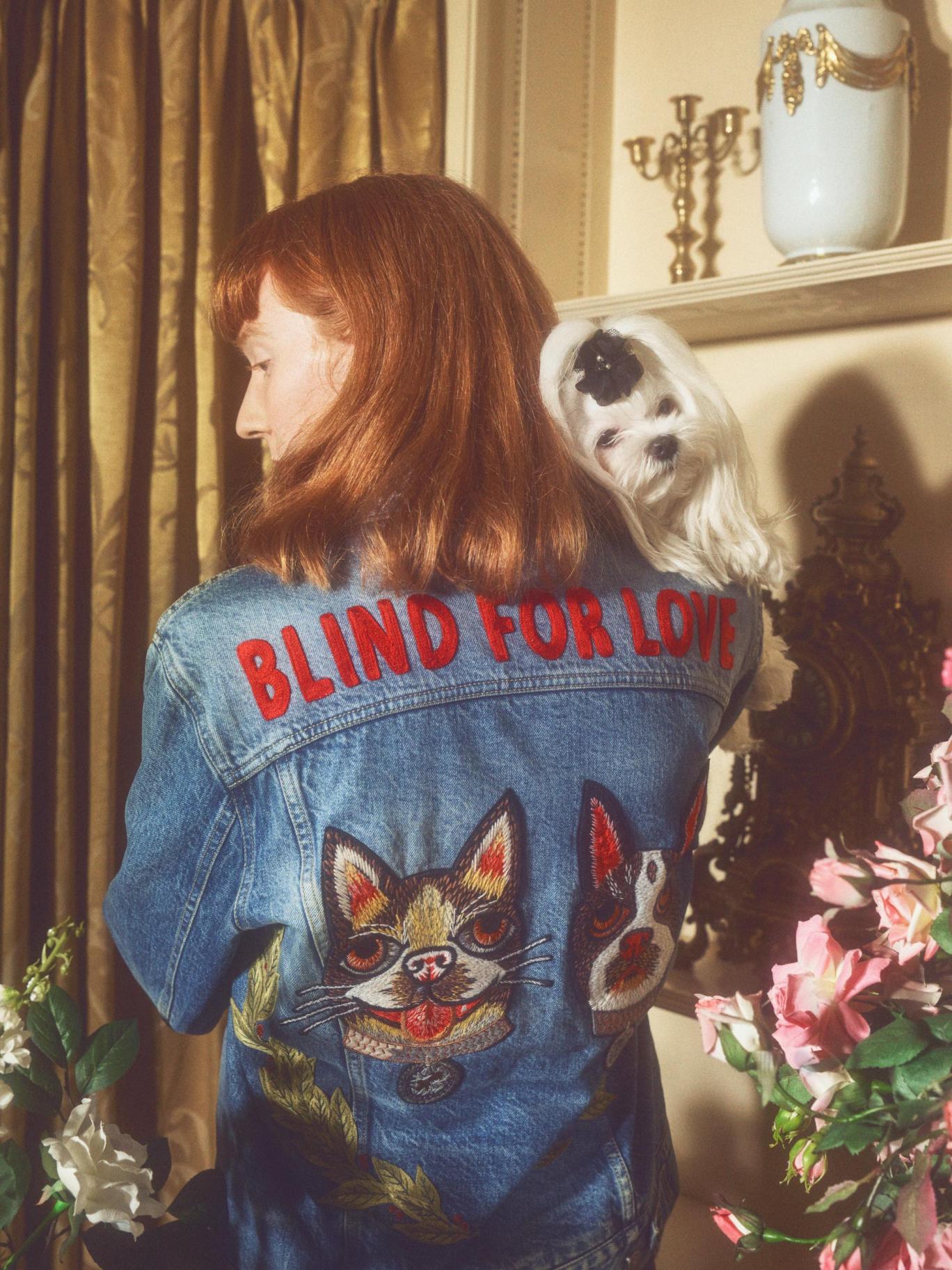 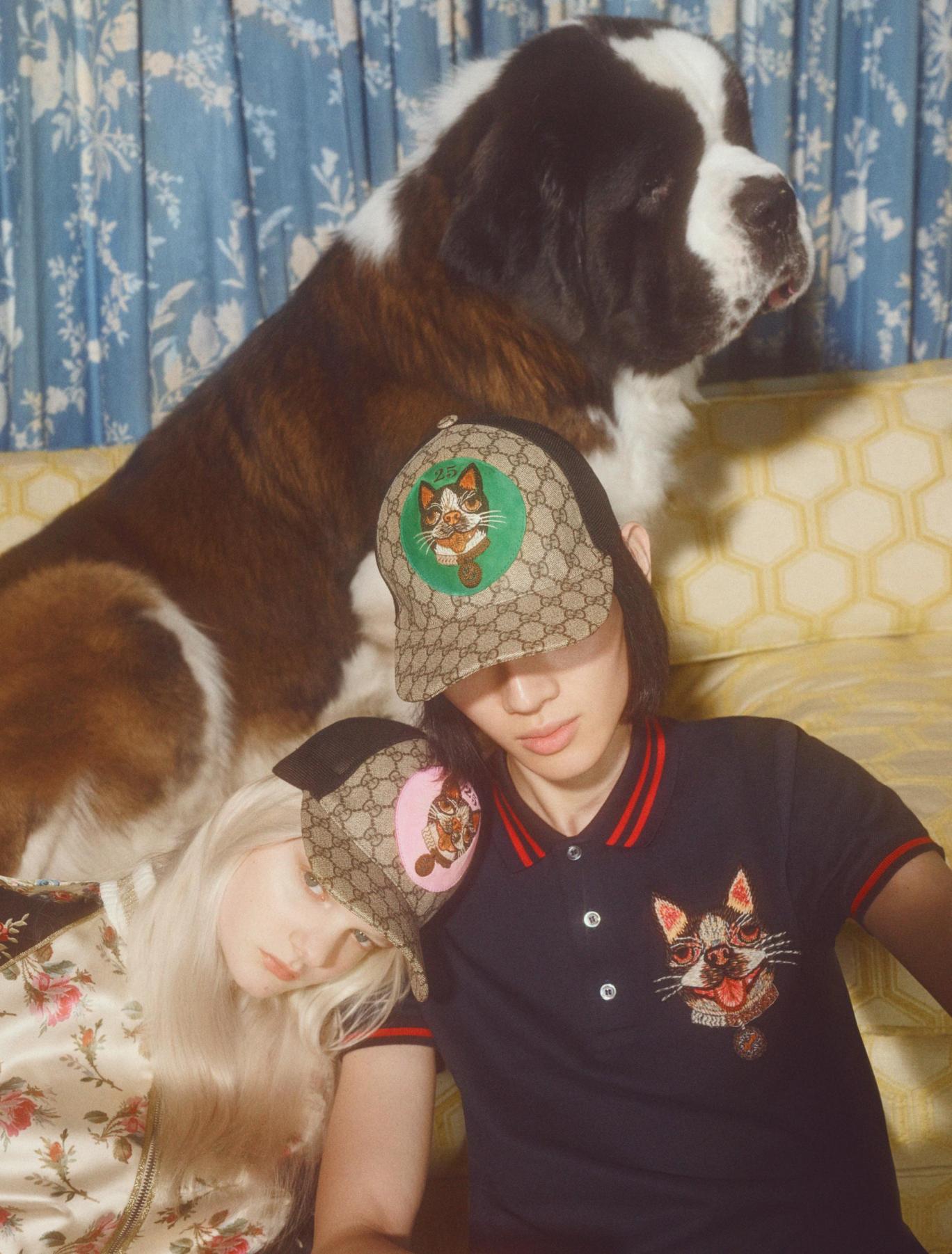 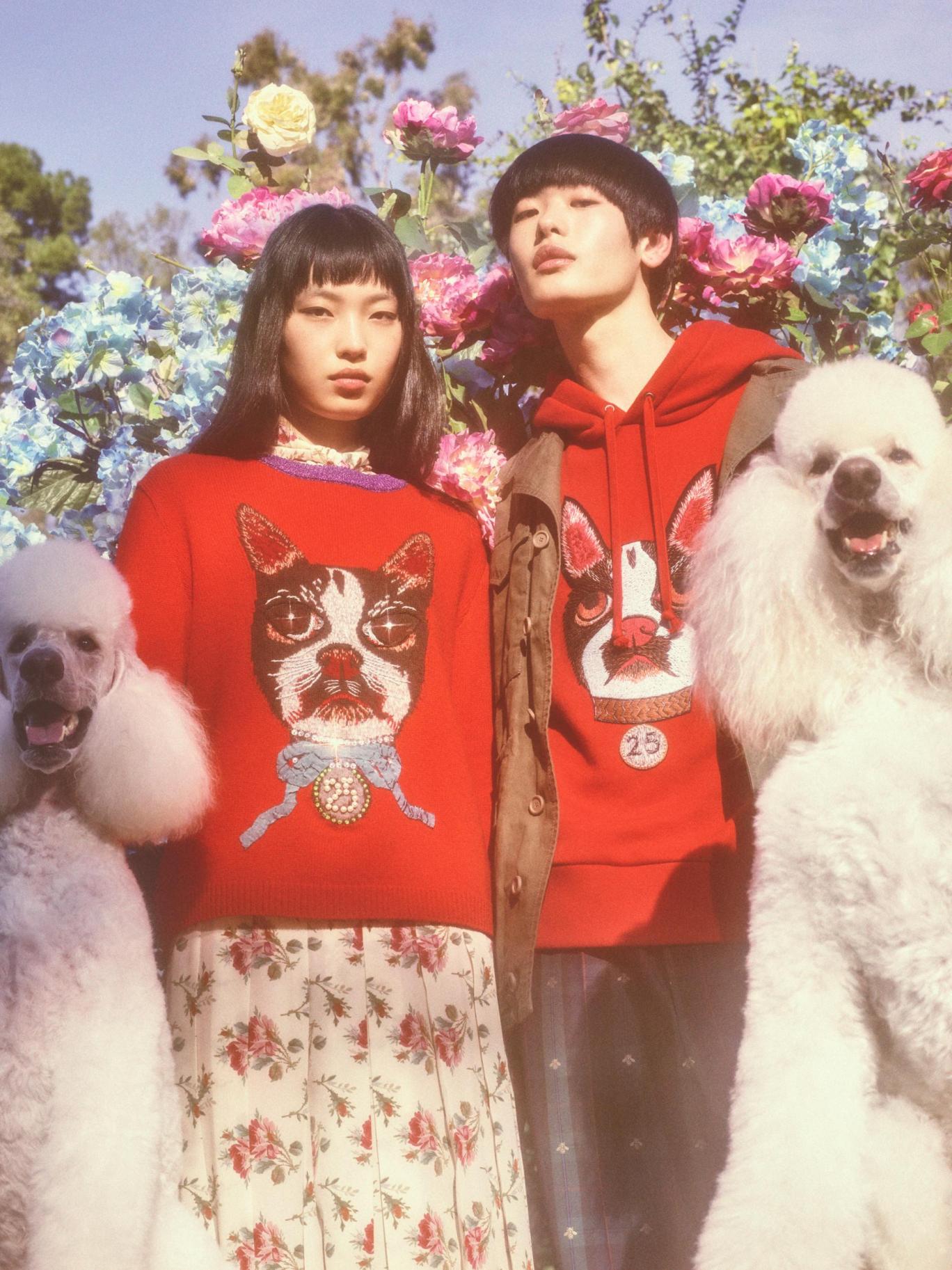 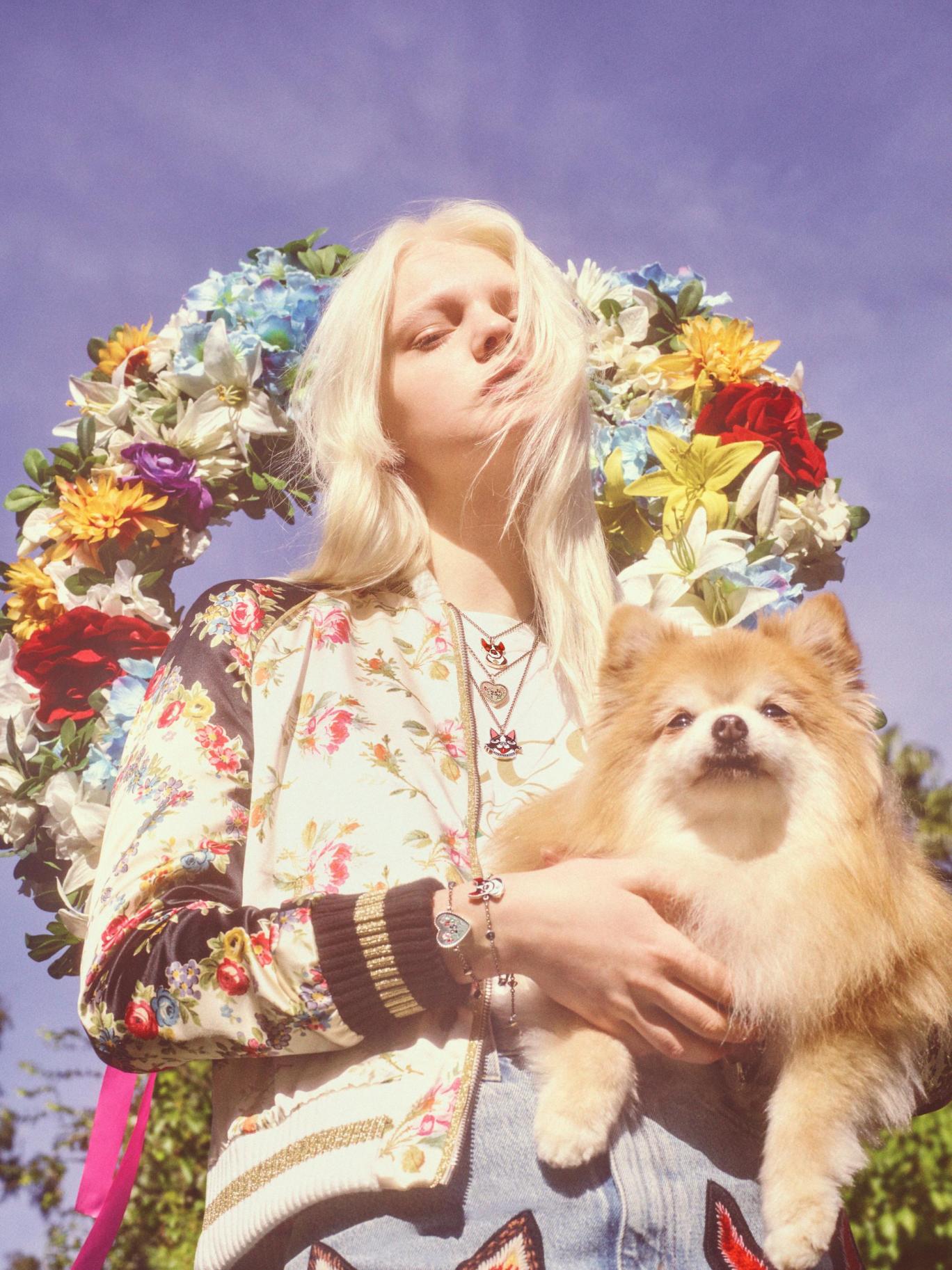 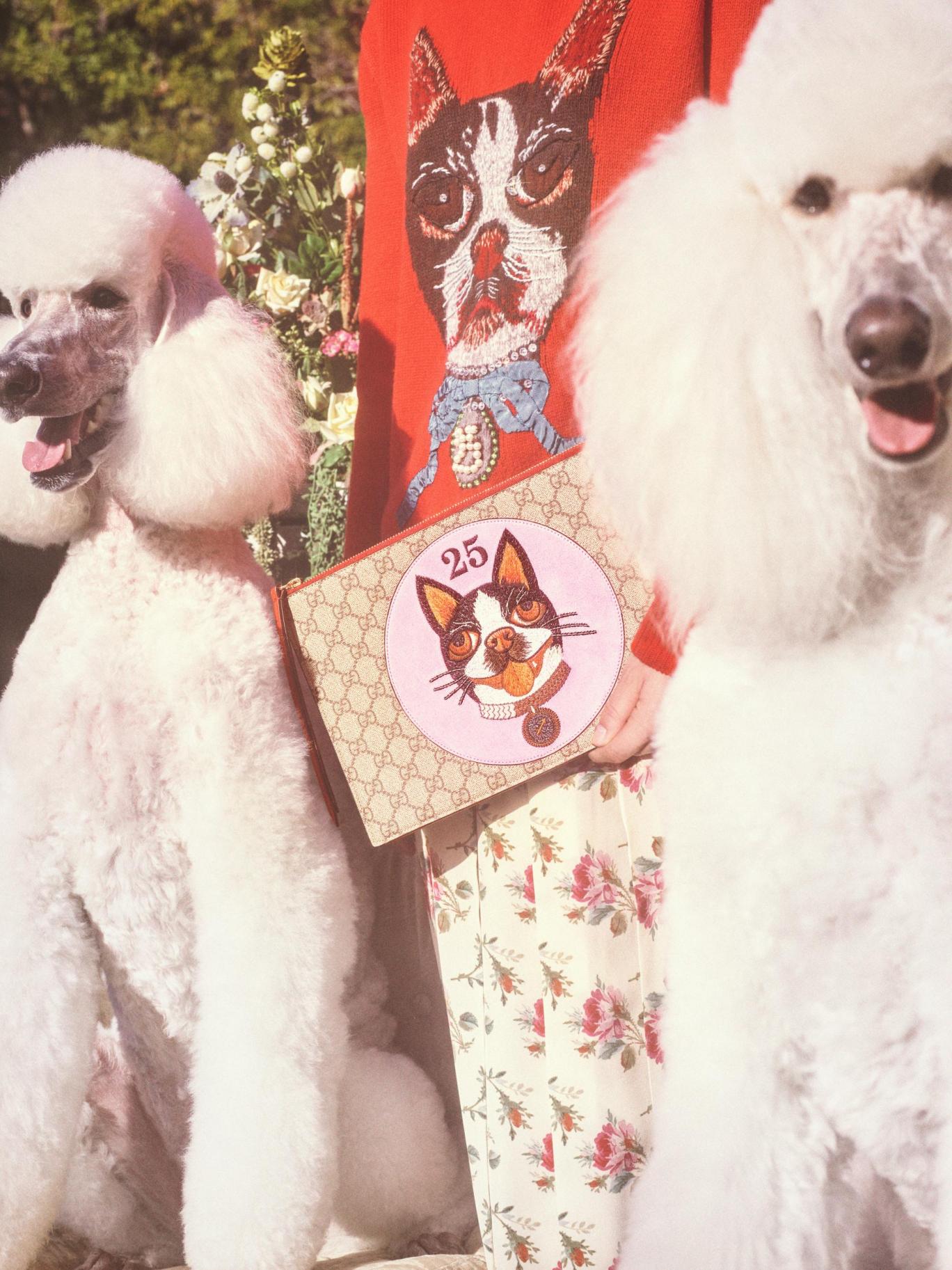 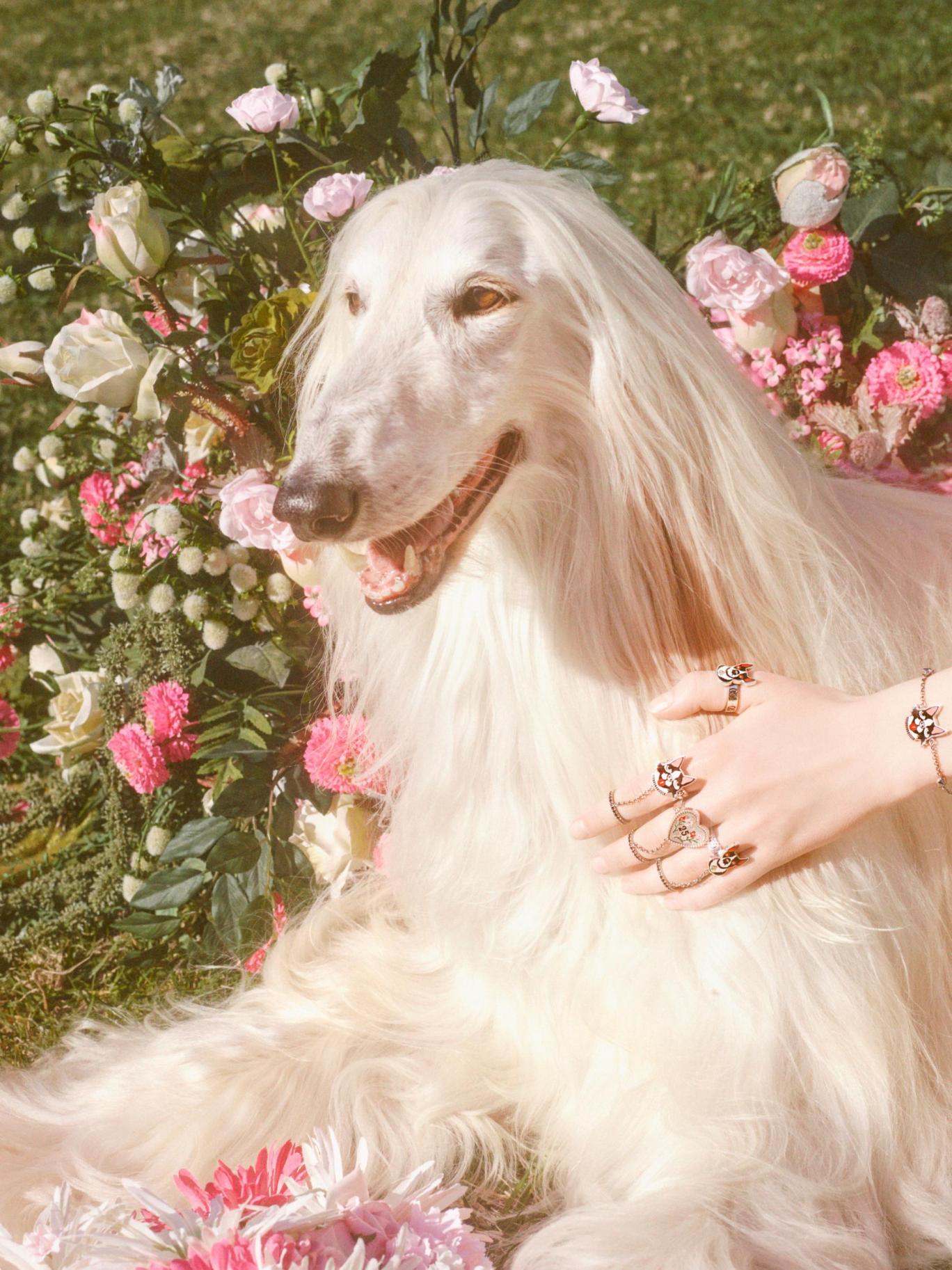 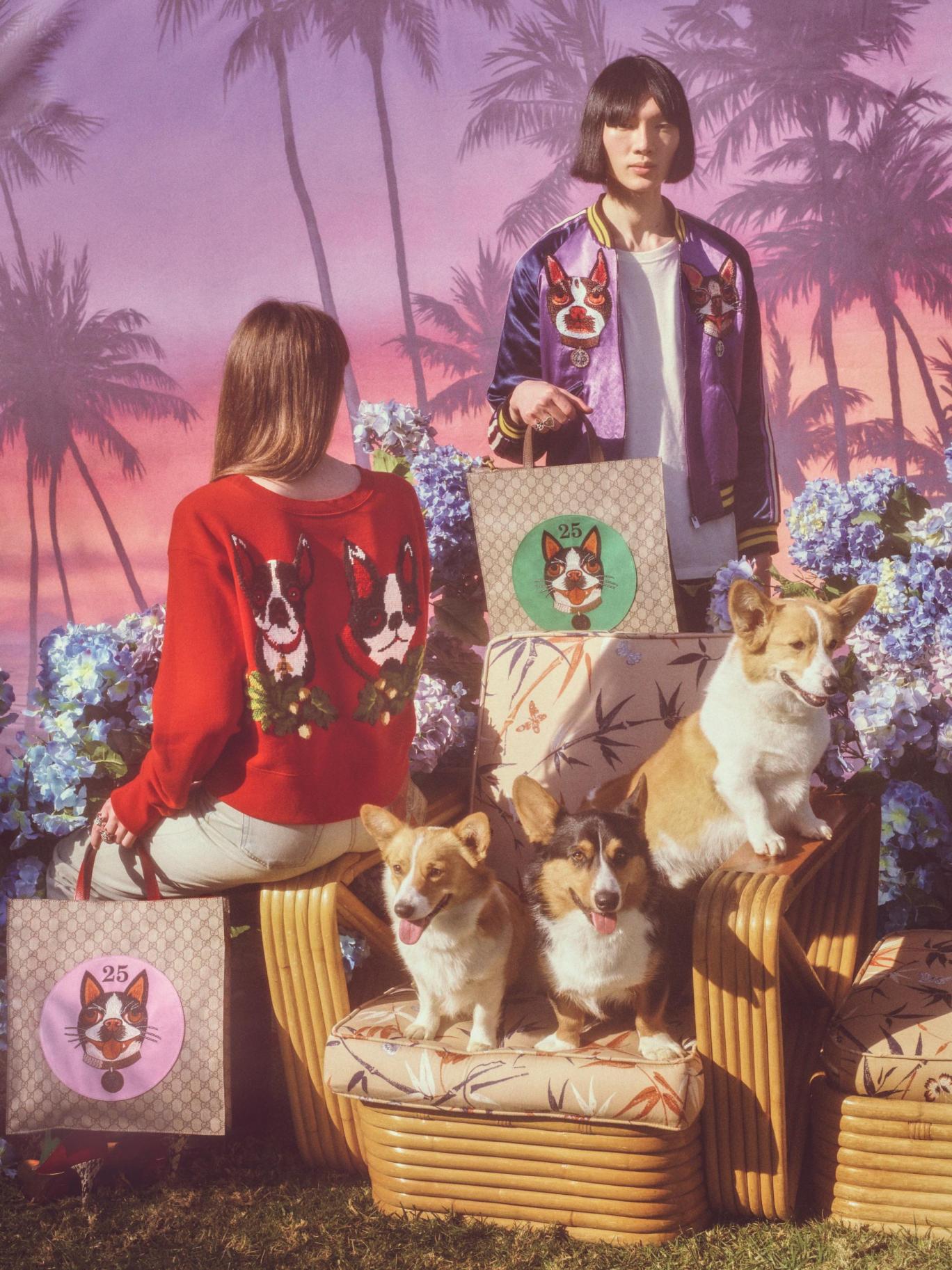 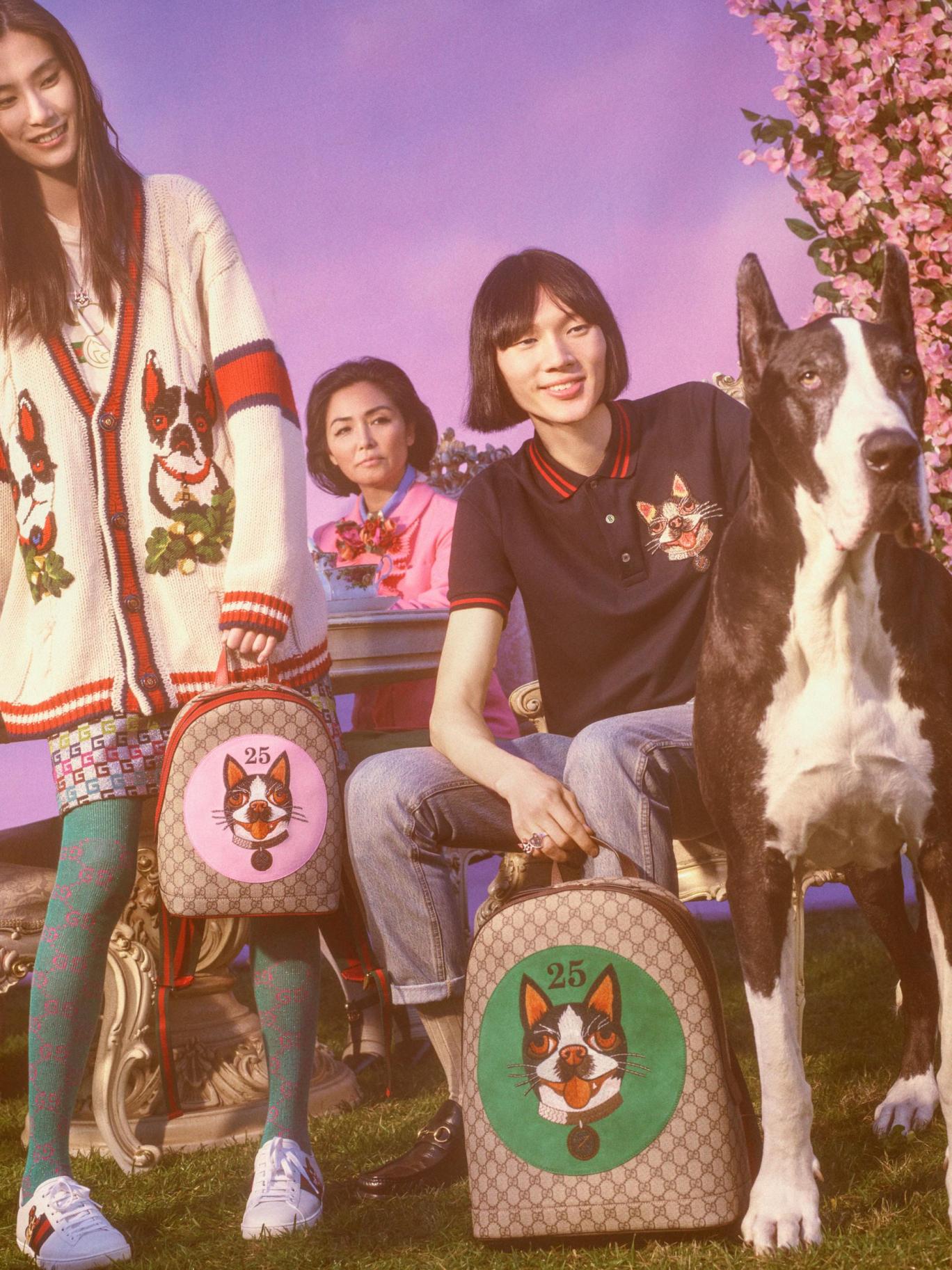 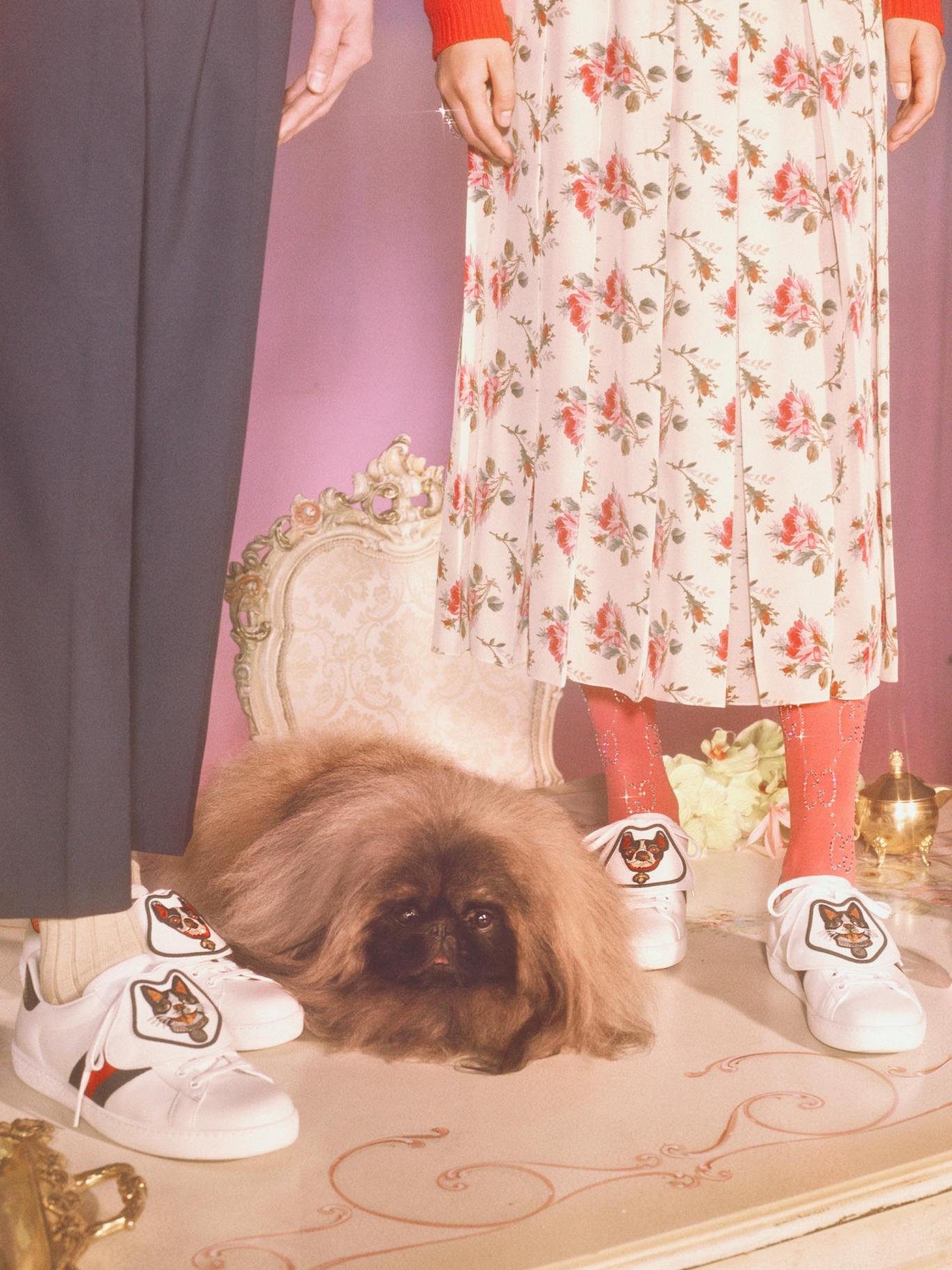 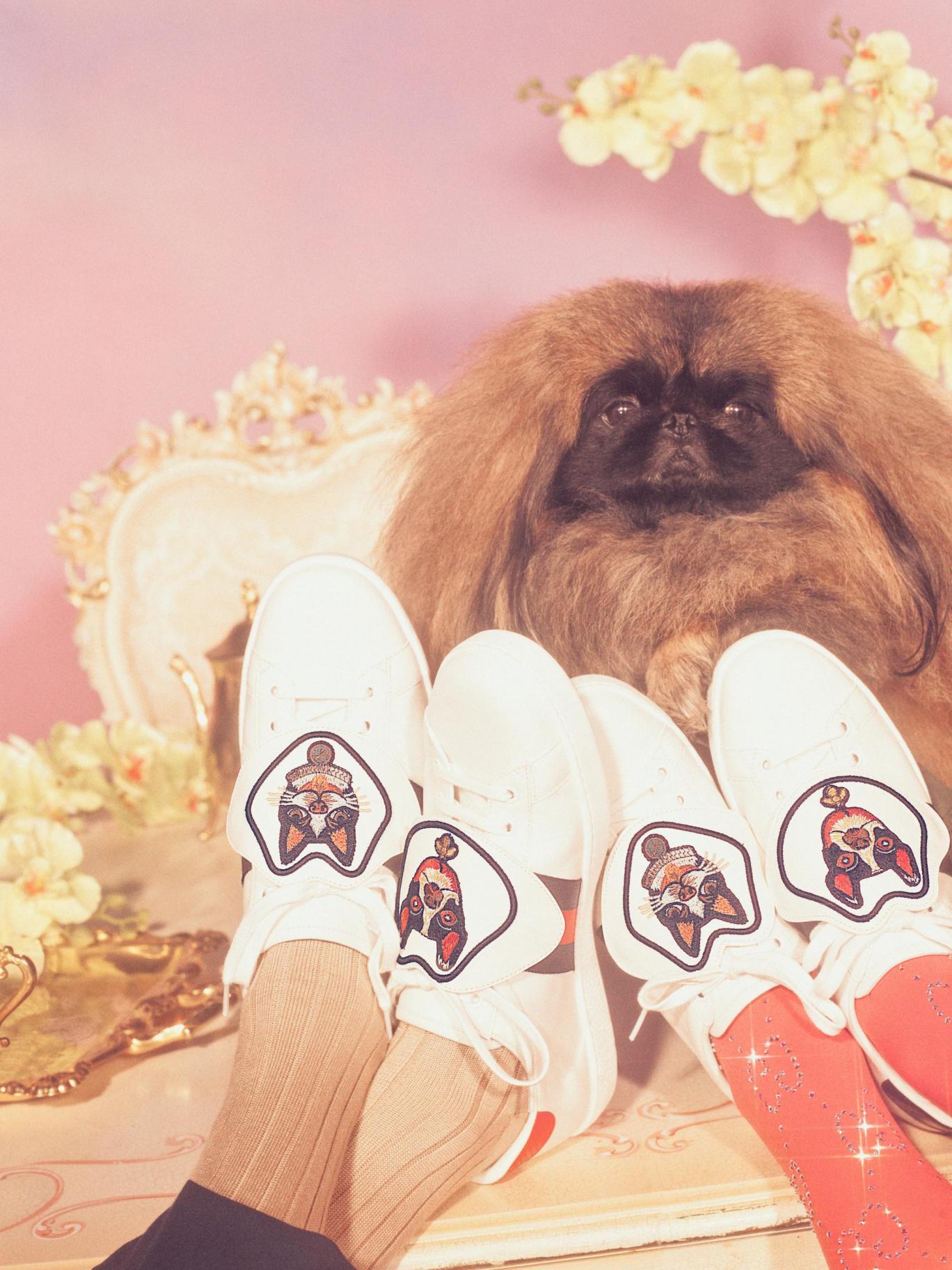 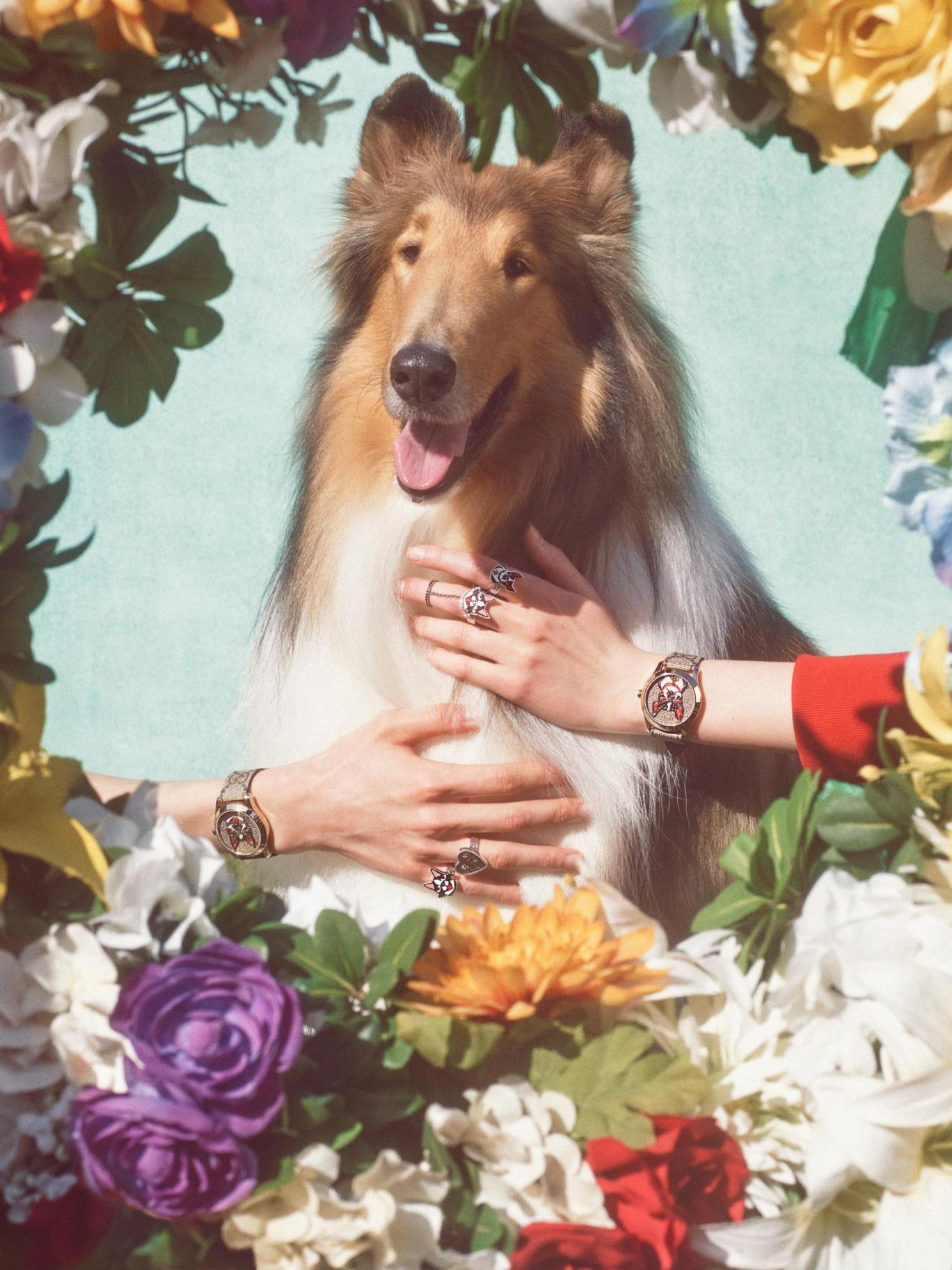