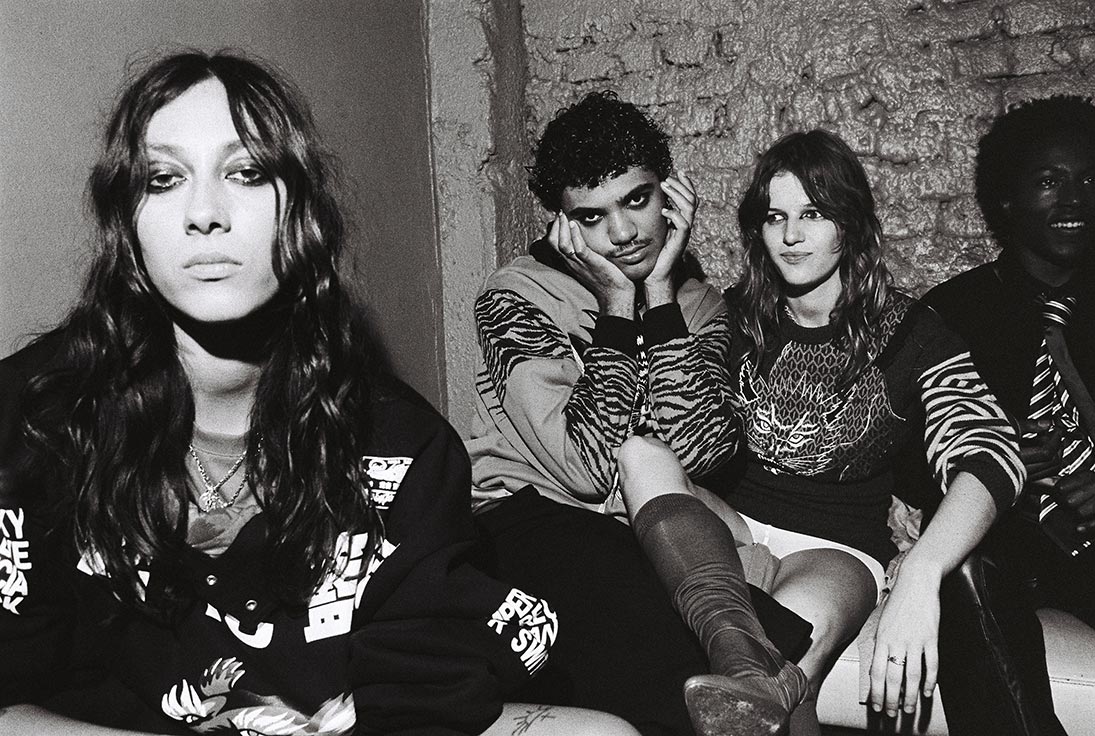 Felipe Oliveira Baptista, Creative Director of Kenzo, has unveiled a fantastic collaboration between the Maison founded by Kenzo Takada and his counterpart Kansai Yamamoto. The two Japanese designers and friends, who both sadly passed away this year, had given their blessing to the collection, which is inspired by their archives and their shared passion for animalia in their creations. 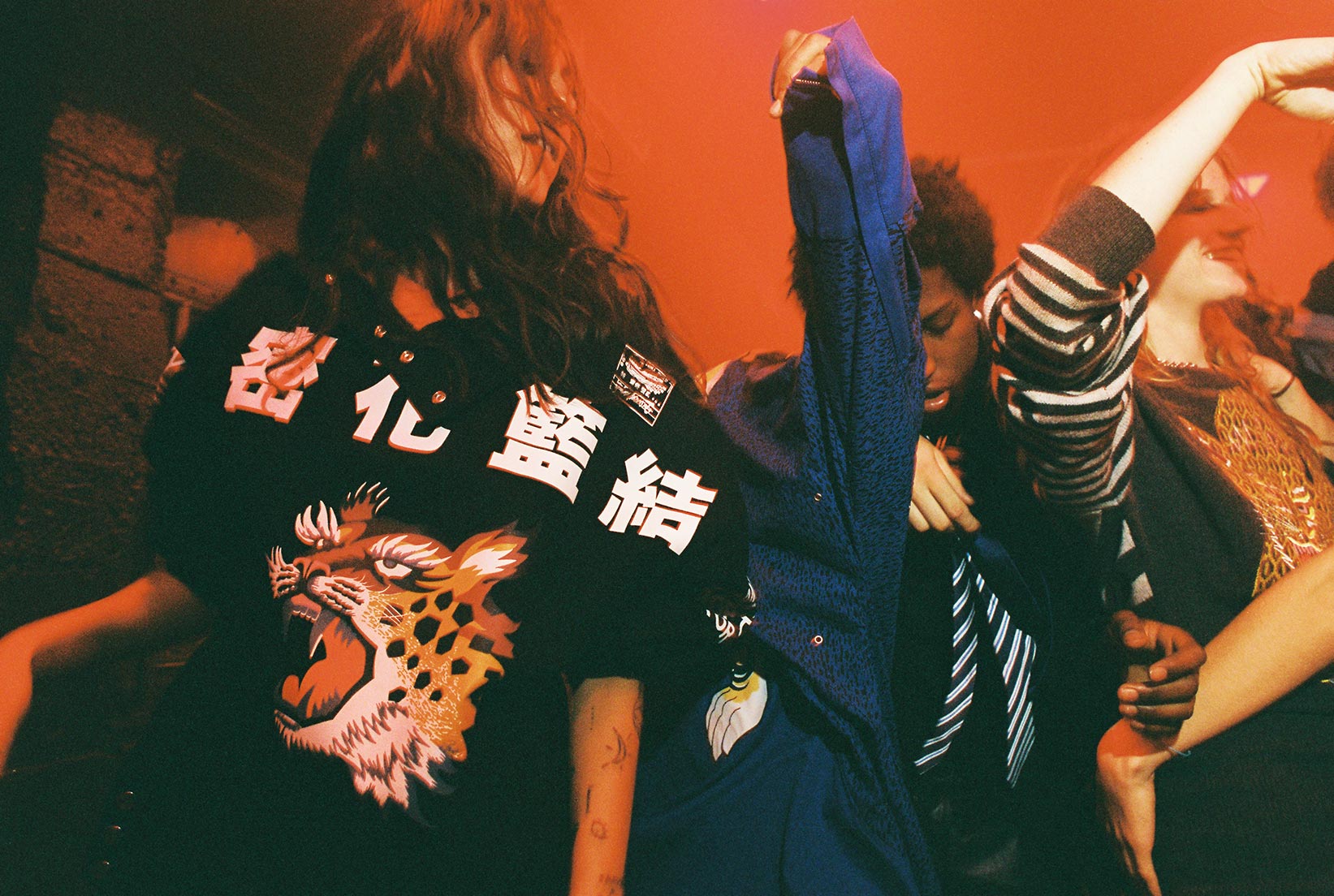 Created with “a burst of joy”, as Felipe Oliveira Baptista puts it, the collection is a tribute to the incredible talent of Kenzo Takada and Kansai Yamamoto. The two Japanese designers who came to Europe, Kenzo Takada to Paris in the 60’s and Kansai to London in the 70’s, revolutionized fashion. 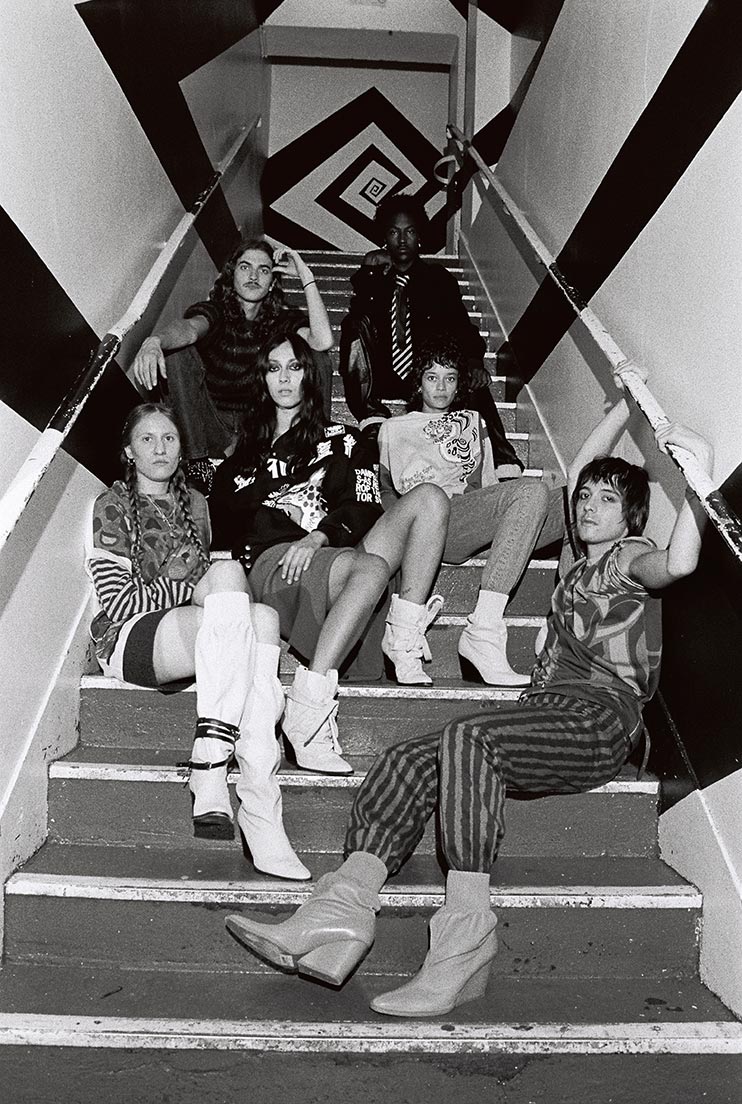 Beyond their different approaches to clothes, Felipe Oliveira Baptista saw a certain affinity in the creations by the two designers. Pioneering, unrestrained, punk and above all completely free, Kenzo and Yamamoto were proponents of a joyful fashion that spoke to everyone. 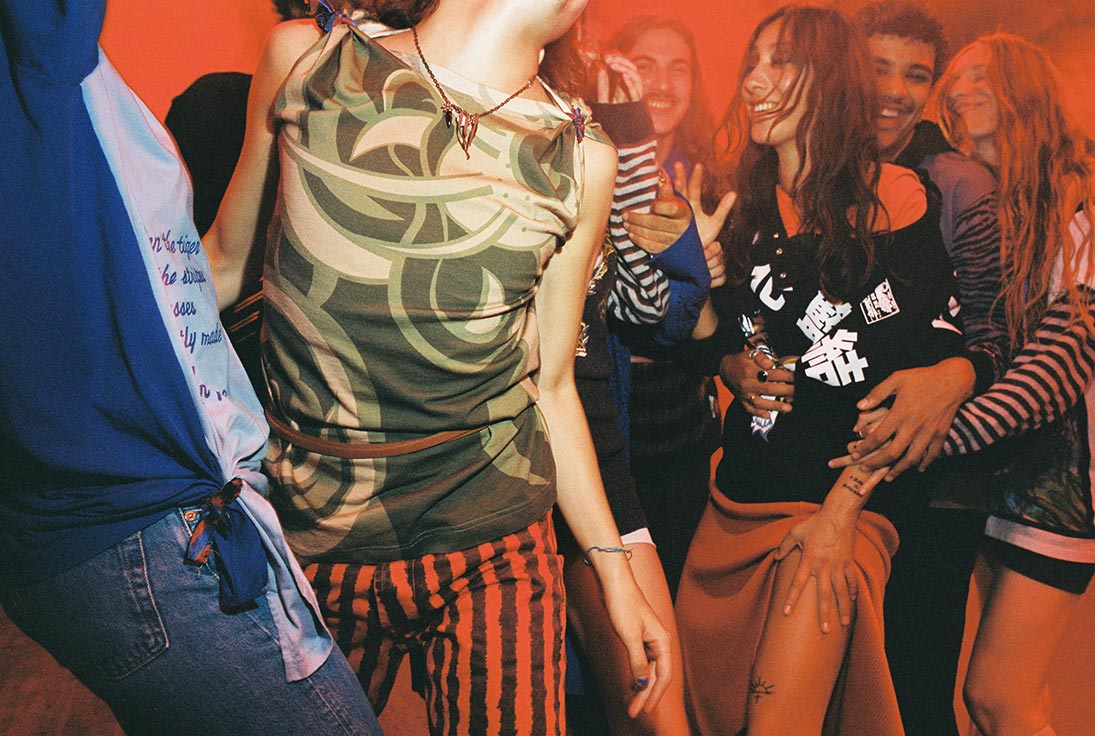 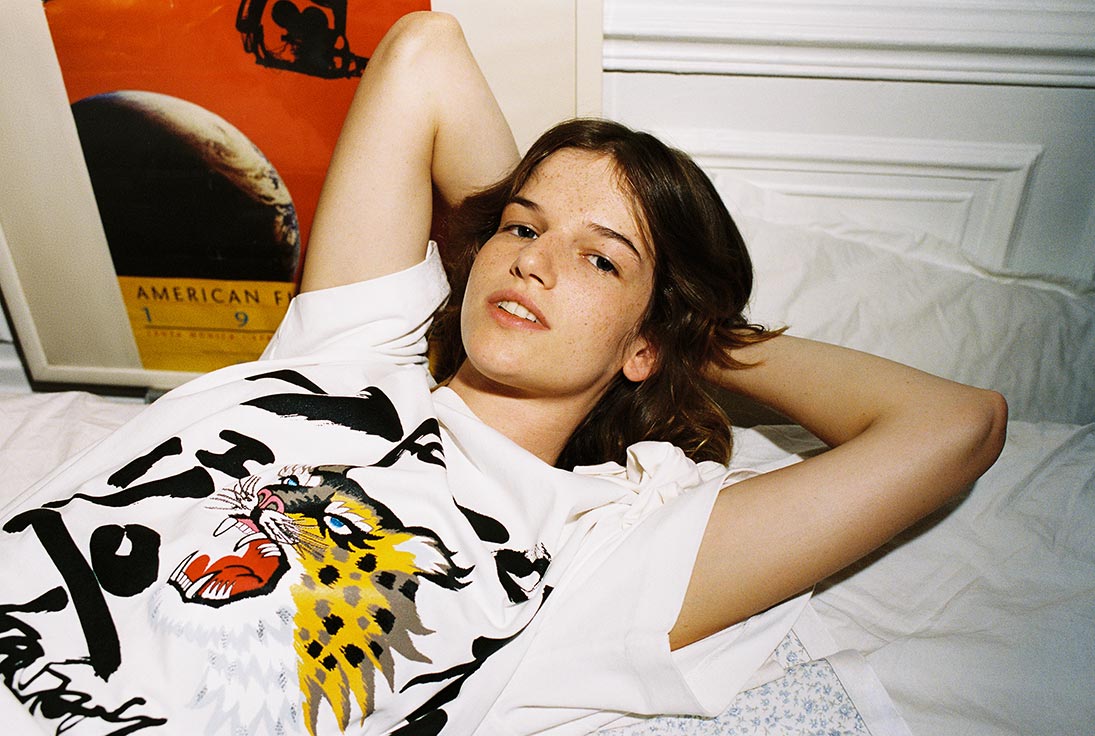 The collection includes a black t-shirt with a tiger head created by Kansai Yamamoto on the front and handwritten calligraphy by the designer on the back that reads “Kenzo, Kansai, Felipe”. A trio for whom fashion is unabashedly festive. 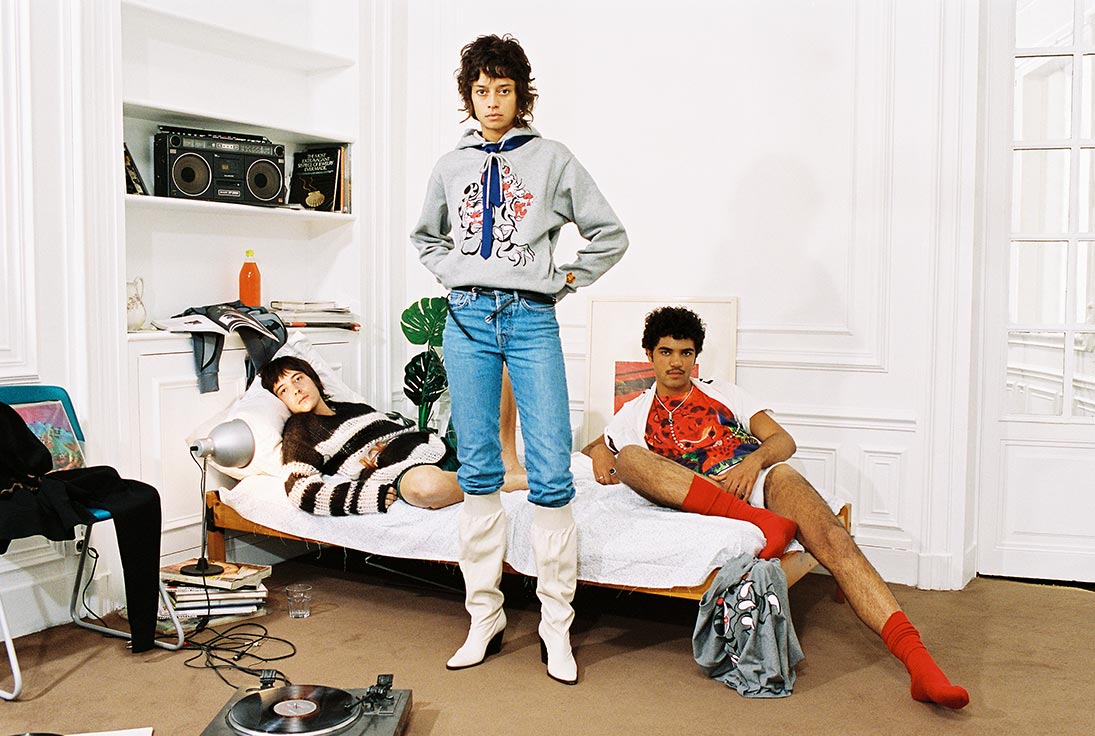 The shoot for the collection features a group of young Parisian friends – actors, photographers and models – captured in a raw and spontaneous atmosphere, a spirit that resonates with the three talented designers. The Kenzo x Kansai Yamamoto playlist, put together by Erick Faulkner and available on Spotify, shares a creative musical experience. 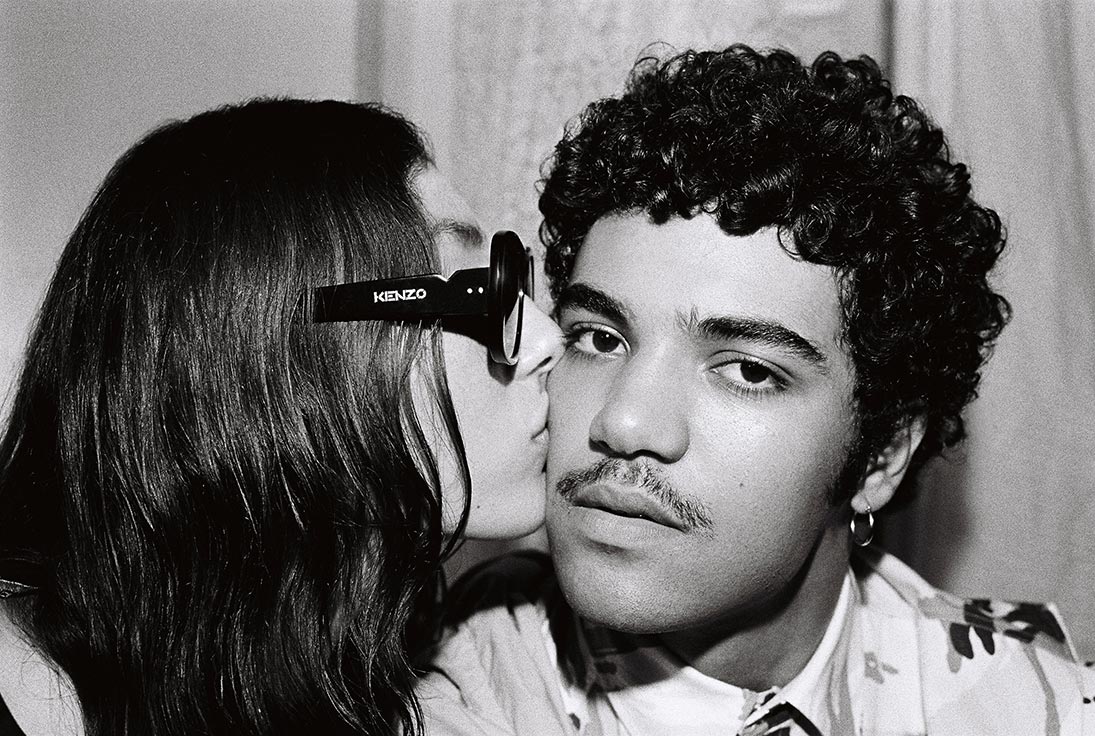 The collection is available in Kenzo stores globally and on Kenzo.com from November 30. 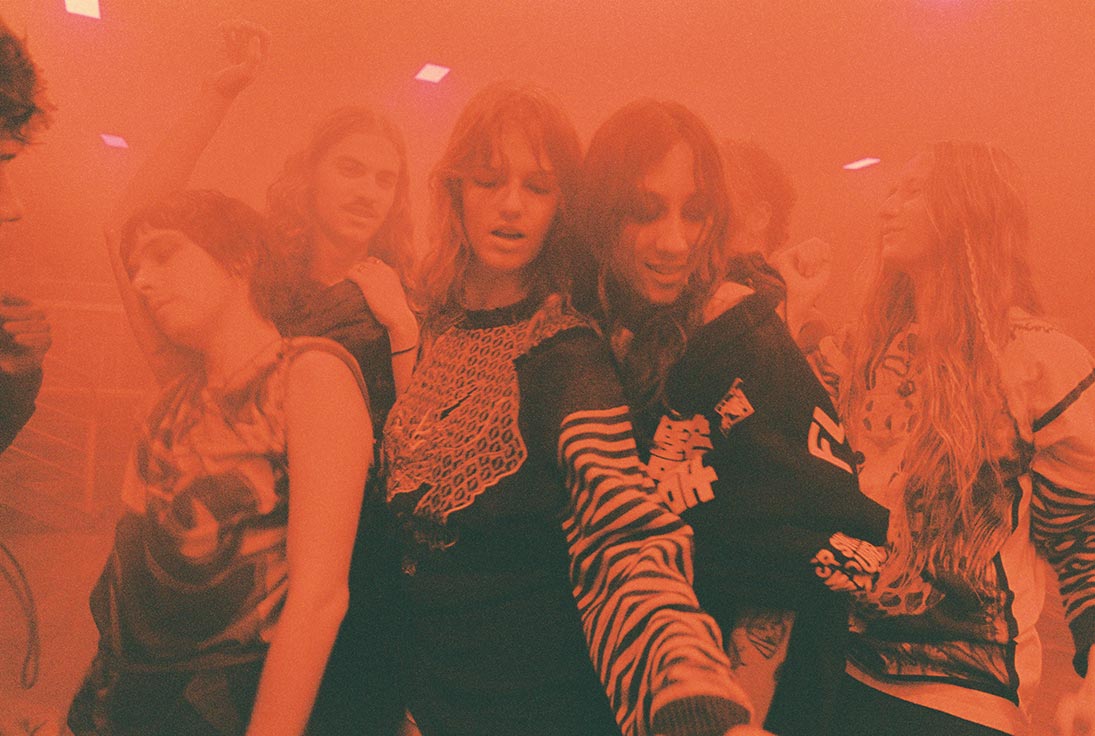 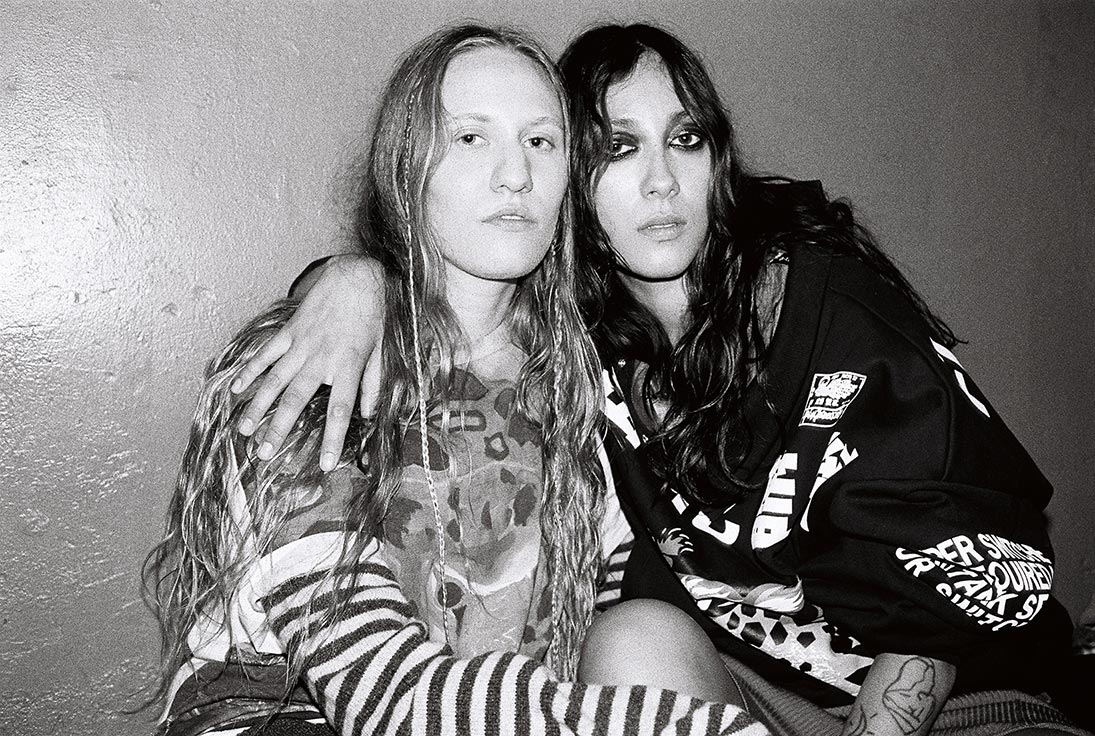