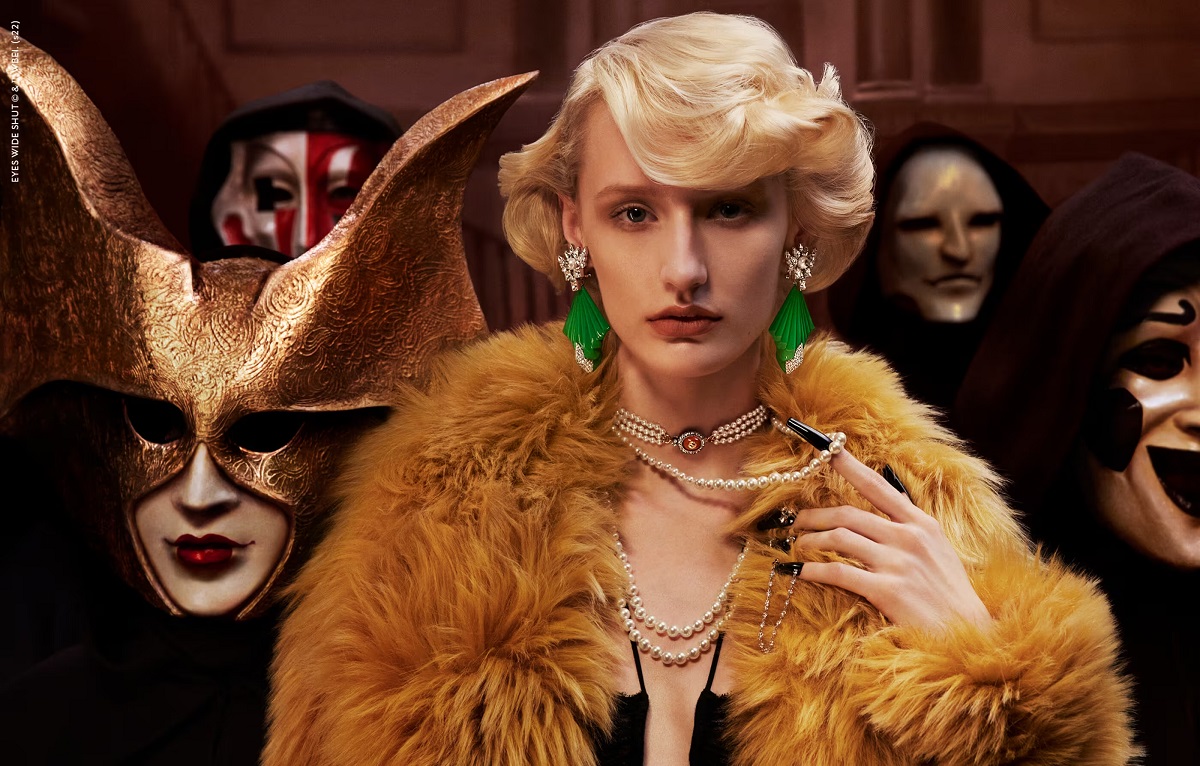 Reflecting on the phantasmagorical power of fashion, Alessandro Michele presented his Exquisite Gucci collection during Milan Fashion Week in a dizzying hall of optical mirrors—a space that took on metaphorical meaning for the way it enhanced and articulated exhibiting potential, just like clothes themselves. 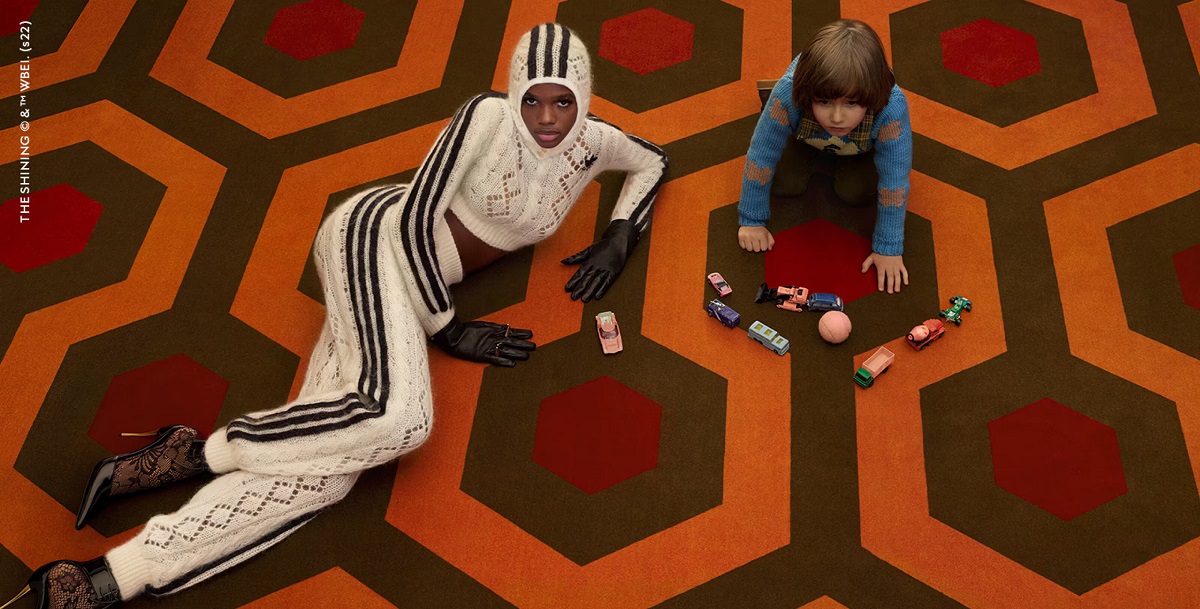 Expanding this notion, as a tribute to Stanley Kubrick, one of filmmaking’s brightest maestros who defied categorization, Alessandro Michele invited Milena Canonero, the costume designer of many of Kubrick’s films, to go back over some of the scenes that have become part of today’s cultural lexicon. 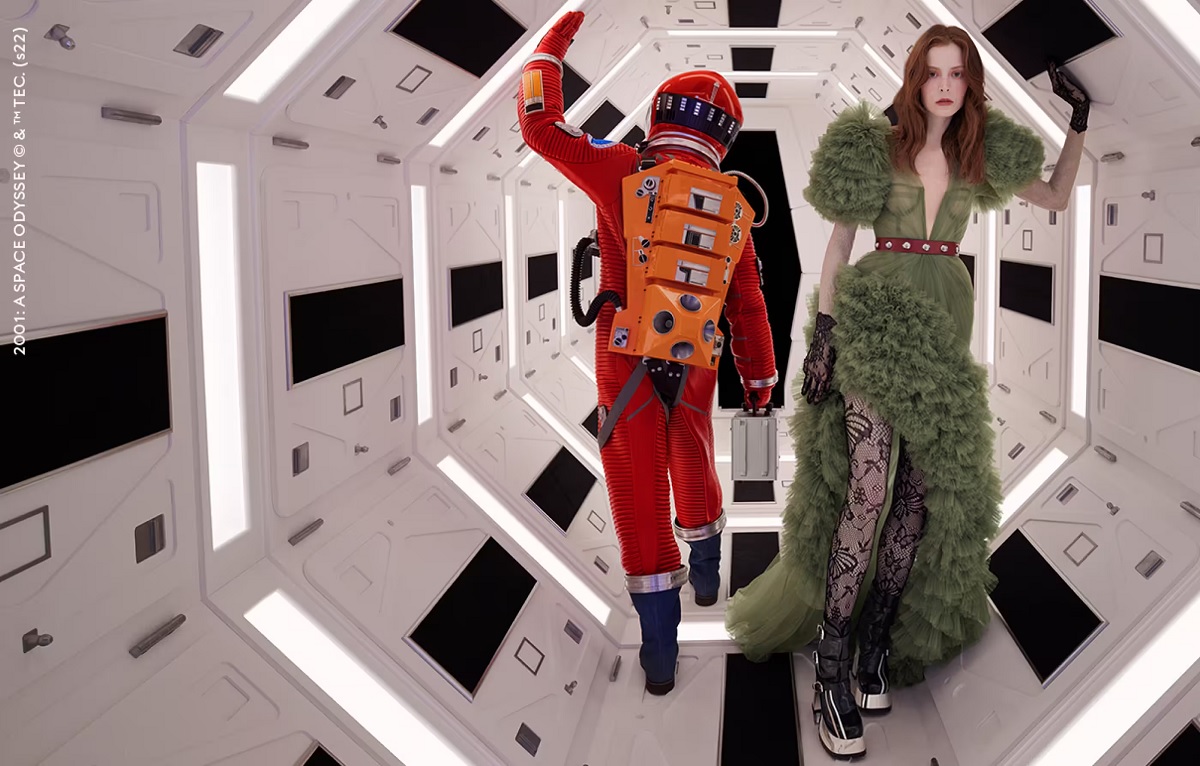 “If you ask me, a garment is not, and never will be, just a piece of fabric. It’s rather the means through which we are able to unfold who we really decide to be, it’s how we shape our desires and the ultimate sense of our staying. That’s why I’ve always imagined my collections as films able to convey a cinematography of the present: a score of stories, eclectic and dissonant, that can sacralize the human and its metamorphic ability.” – Alessandro Michele 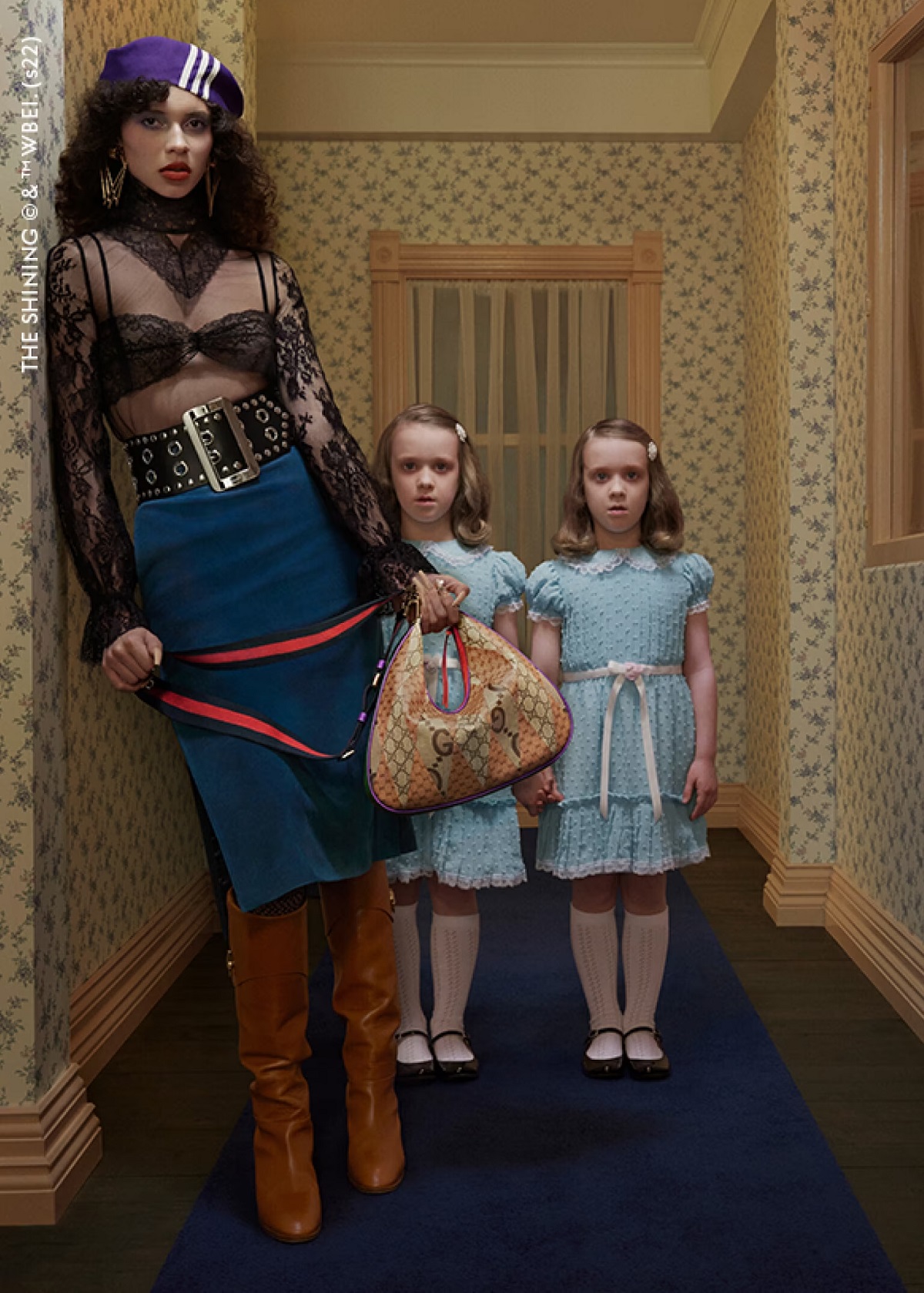 In a short film and series of photographs captured by Mert & Marcus under the art direction of Christopher Simmonds, Alessandro Michele repopulates these iconic images with the kaleidoscopic aesthetics of his Exquisite Gucci collection, creating short circuits where the past explodes into the present, and “everything can become anything, or something else.” The adidas x Gucci gown, which lost its status of sportswear to become a Victorian costume, appears as a new character in the script of Barry Lyndon. A dress designed by Laura Whitcomb in the 1990s, recontextualized through a contemporary lens, fits in the eerie setting of The Shining, and the tulle ruches of an evening gown burst into the aseptic and dystopian backdrop of the Discovery One in 2001: A Space Odyssey. 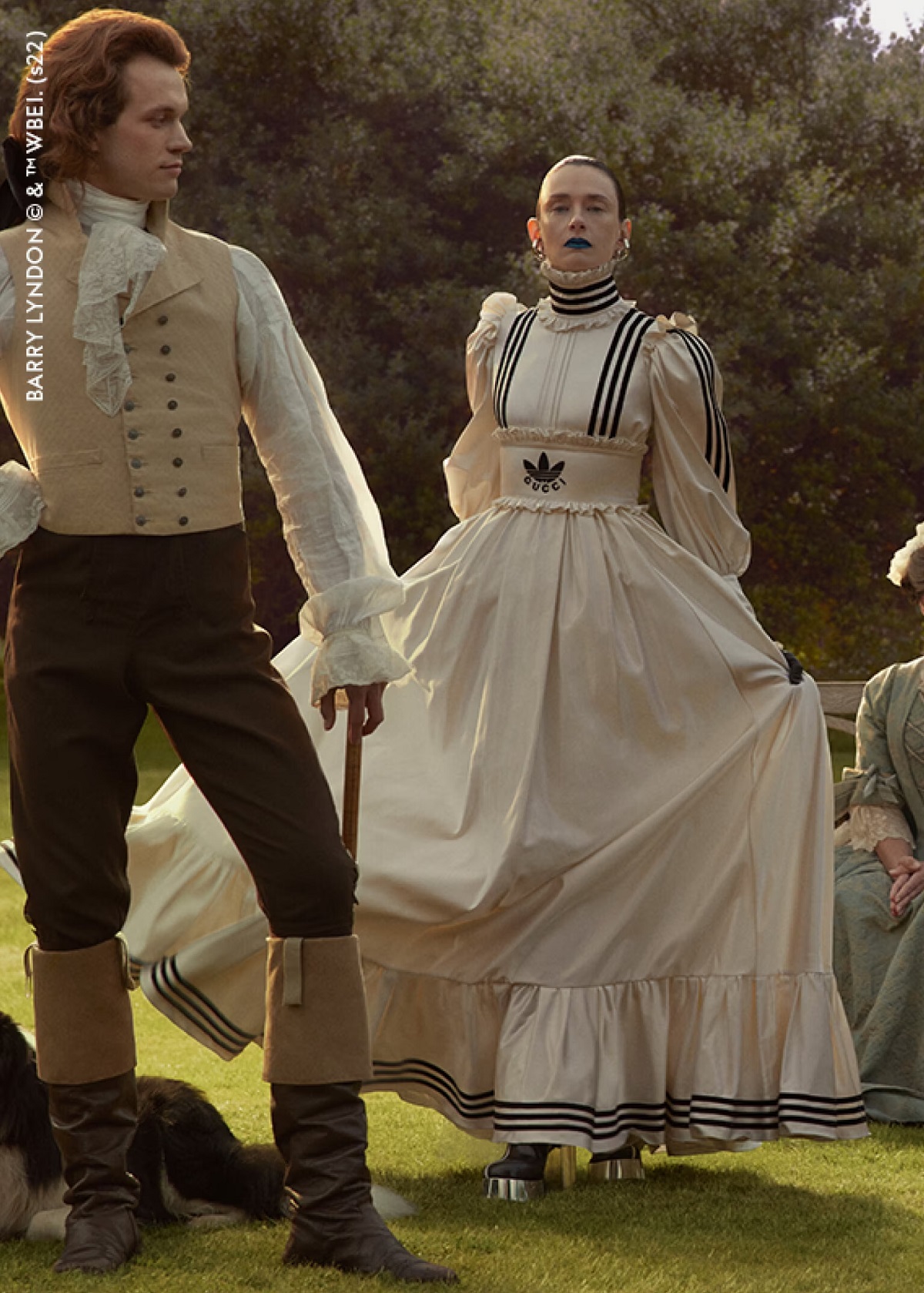 Symbolically sophisticated yet immediate, within this cinema-scape Alessandro Michele states, “Clothes get closer to bare life again. They turn into highly imaginative functional prosthesis, and they do so to tell a story. A story that shatters, enchants, tortures, ignites. Because it’s the story of the human that dwells in each and every one of us.”