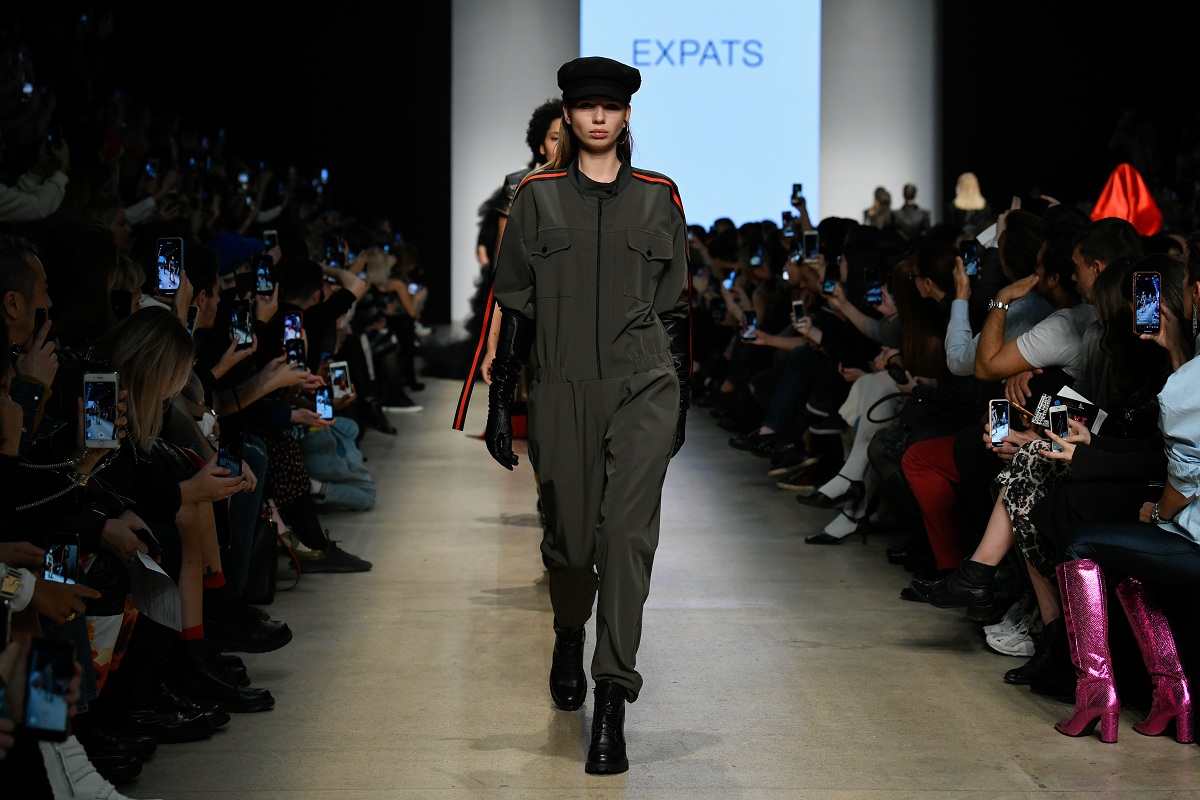 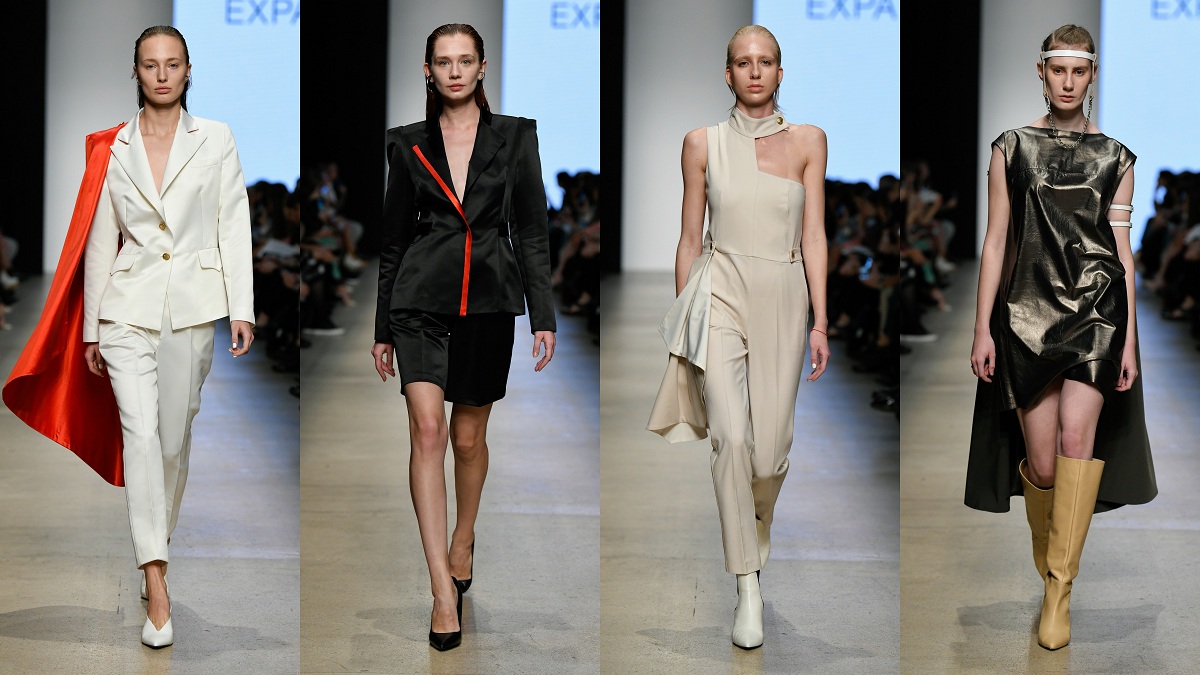 Each half of the collection this season was designed and produced in the USA and Russia respectively. EXPATS is synonymous with the notion of fashion diplomacy: Respecting craftsmanship traditions as well as cultural legacies of each country, EXPATS seeks to create one-of-kind garments that inform and inspire a deeper creative connection between the two nations. 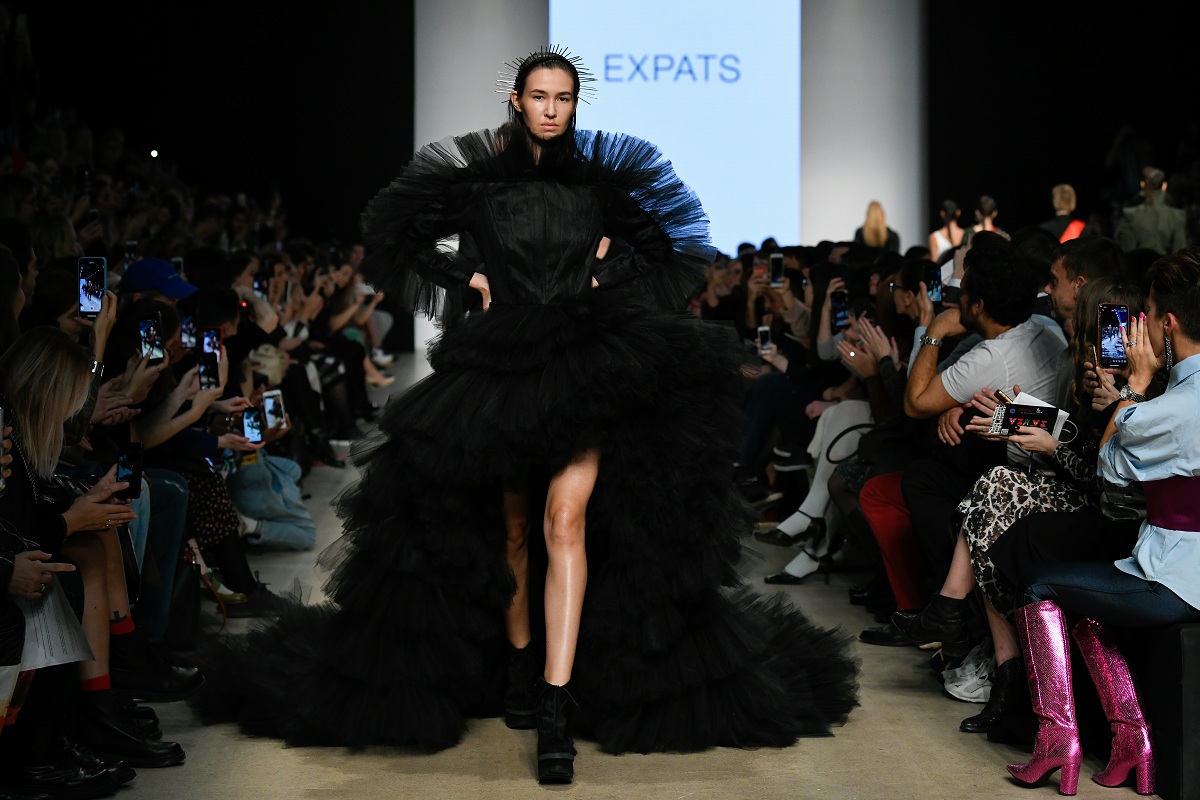 The location of the show – inside Moscow’s historic Manege Hall next to the Kremlin and the Bolshoi Theater – carries a special significance as EXPATS collection was inspired by three centuries of Russian history:

-The House of Romanovs, with its dramatic story

Hundreds of years apart, these historic moments all share one symbolic color – Russian Red – which is the main leitmotif of EXPATS debut collection. 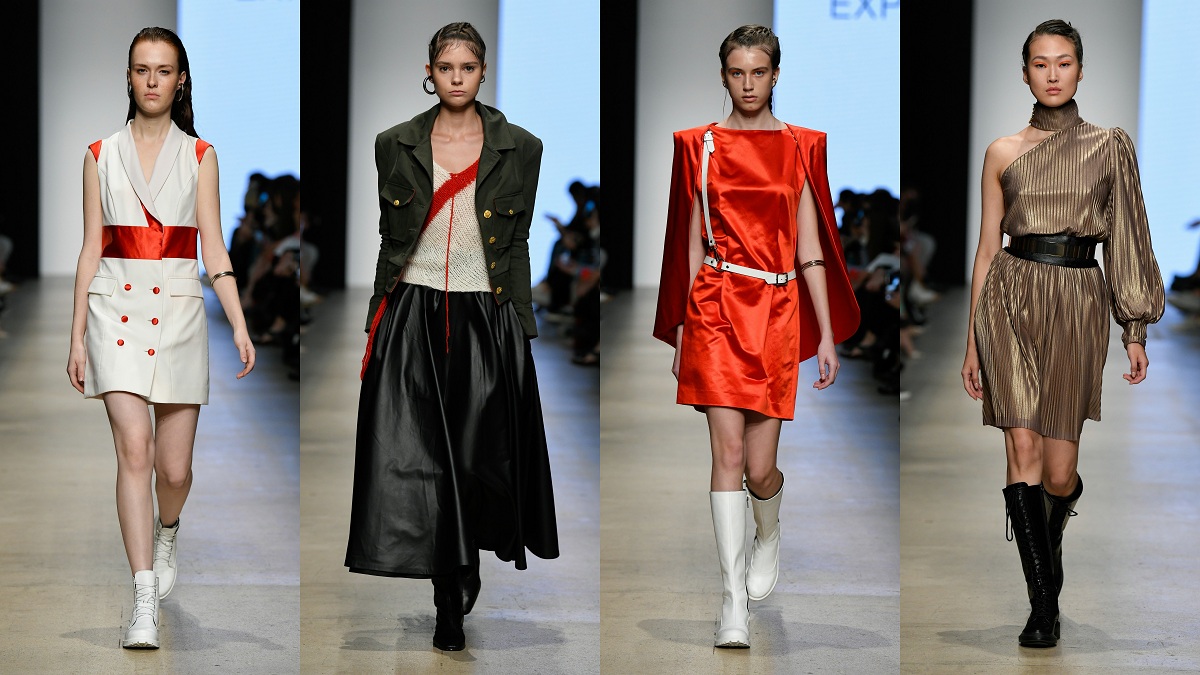 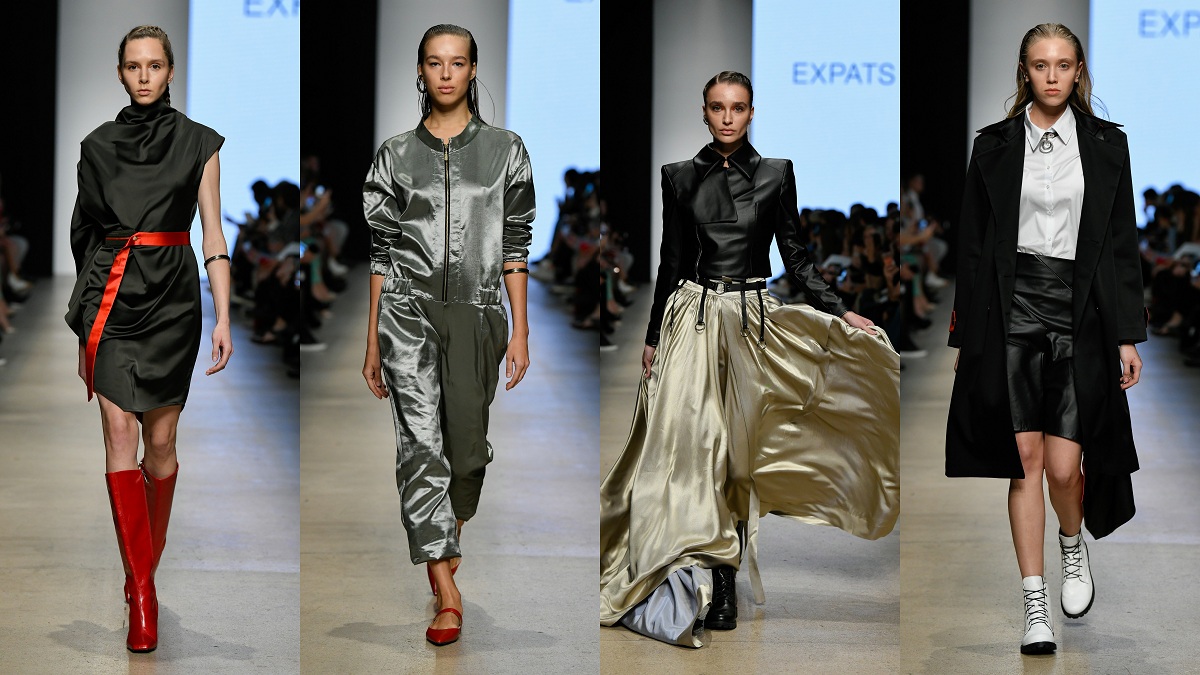 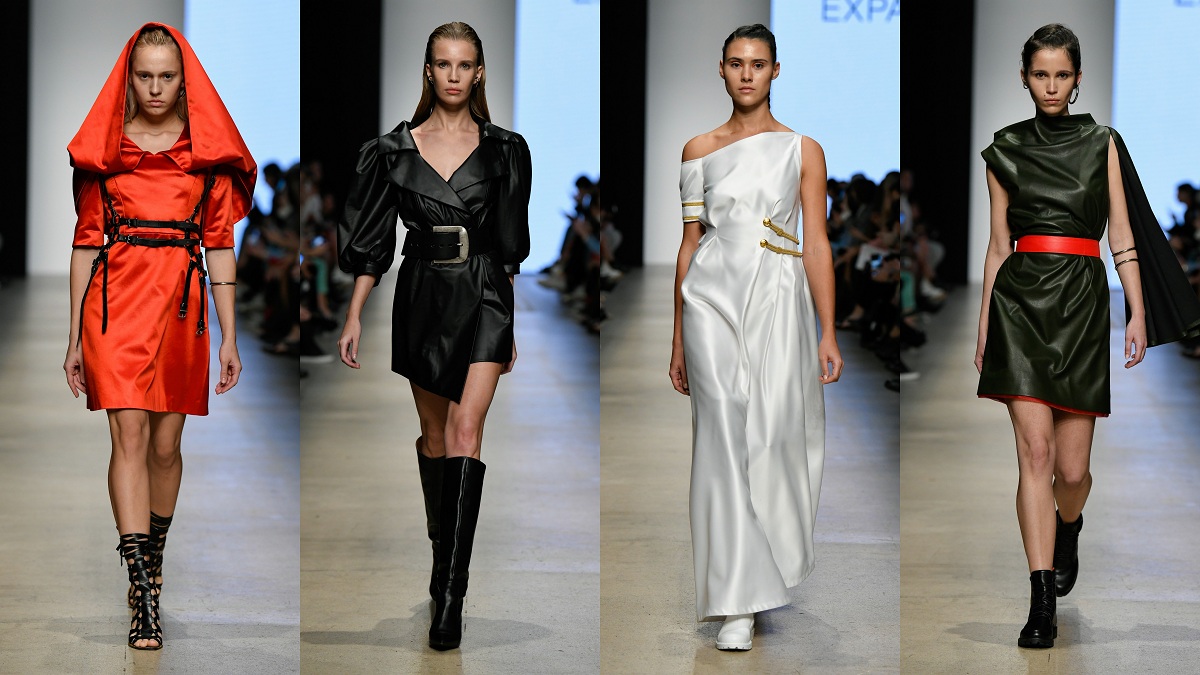 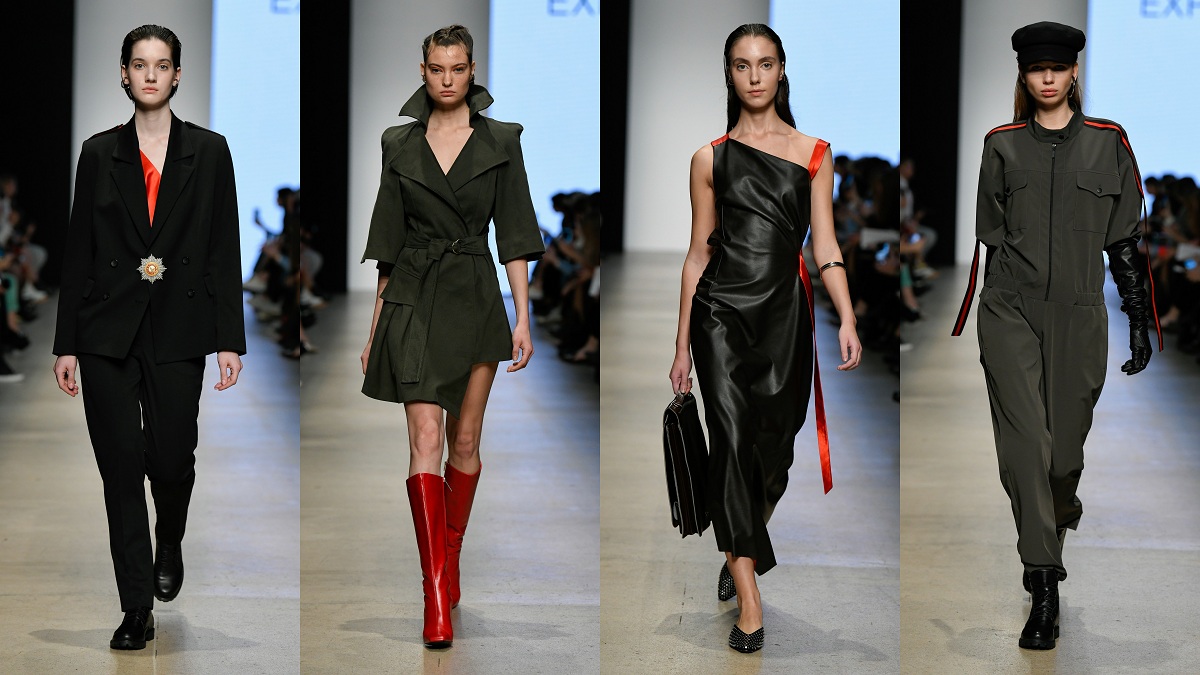 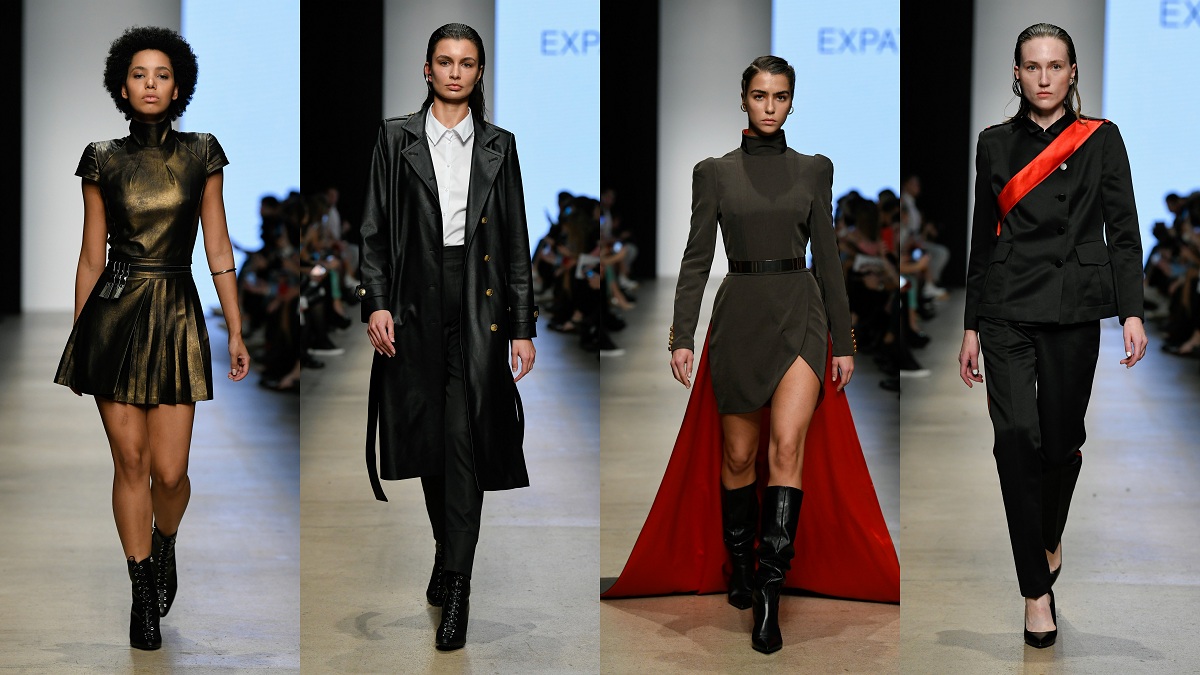 EXPATS (est. in 2019) is one-of-a-kind global fashion collective of Russian and American designers with a mission to build a creative bridge, between the two nations and their distinct cultures, through the language of fashion. Founded by Stephan Rabimov – an award-winning US fashion publisher and editor – EXPATS collective also includes San Francisco (USA) based fashion designer Vasily Vein – famous for his striking red-carpet looks adored by many American socialites, and Vyborg (Russia) based Liliana Bahor and Ella Shadrunova. Together they run a successful made-to-measure fashion salon that has outfitted, among the many, the Russian Army, leading politicians, and celebrities.