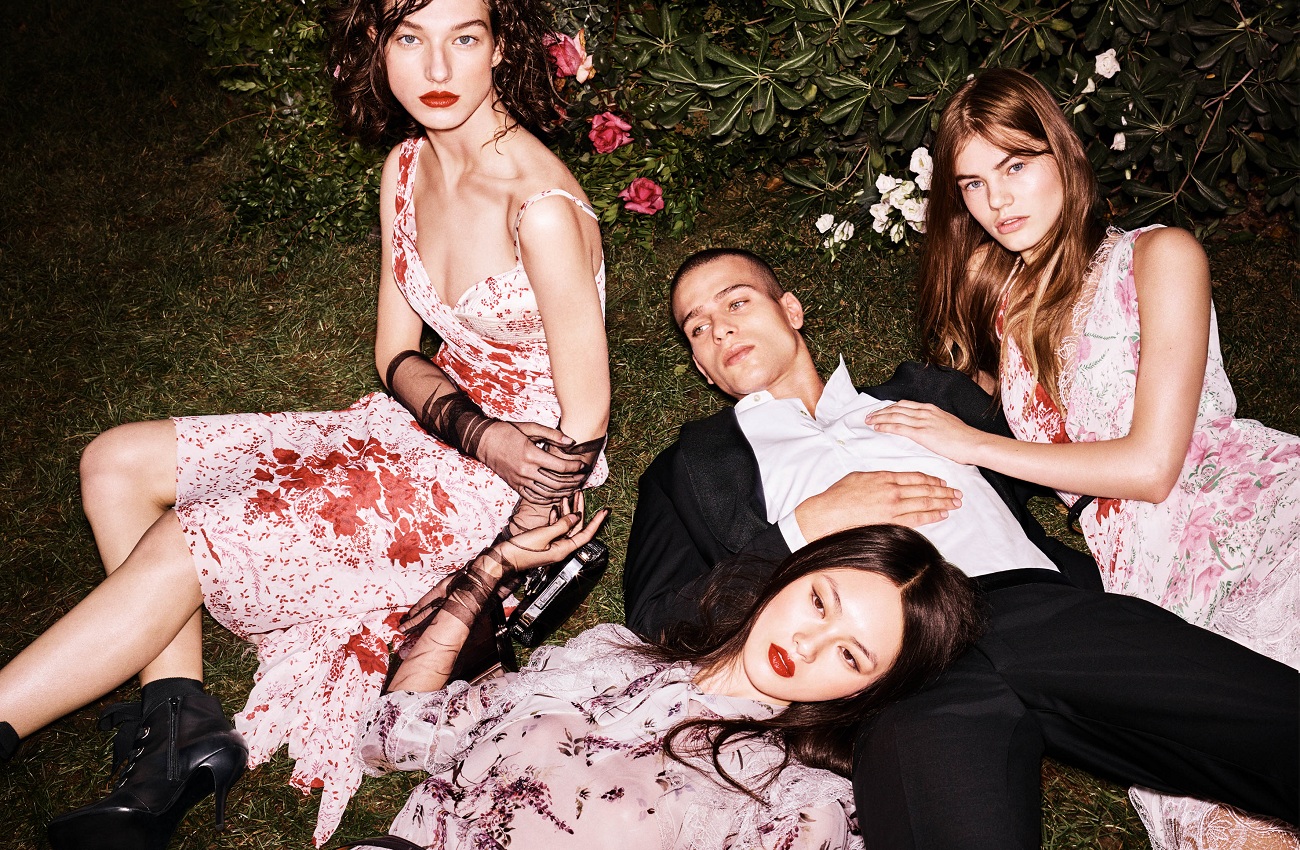 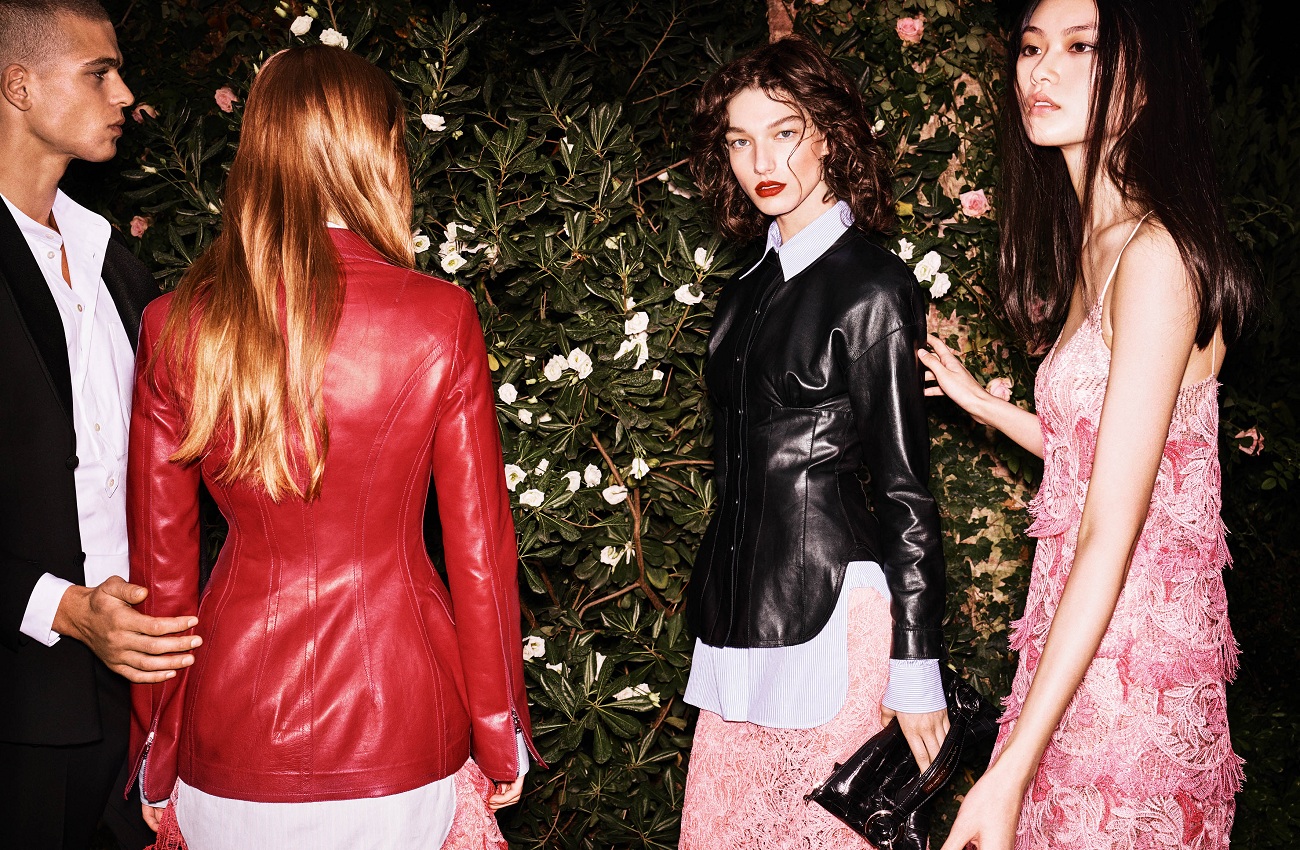 “I really like this campaign for its strong images and because it perfectly expresses my modern and international stylistic idea. For this season I did not want a single, high impacting testimonial, because I think that in this collection the clothes themselves are the best vehicle for my message. However, I strongly wanted behind the camera Mikael Jansson, whose work I know and appreciate,” said Ermanno Daelli, the chief designer of the Italian luxury label. 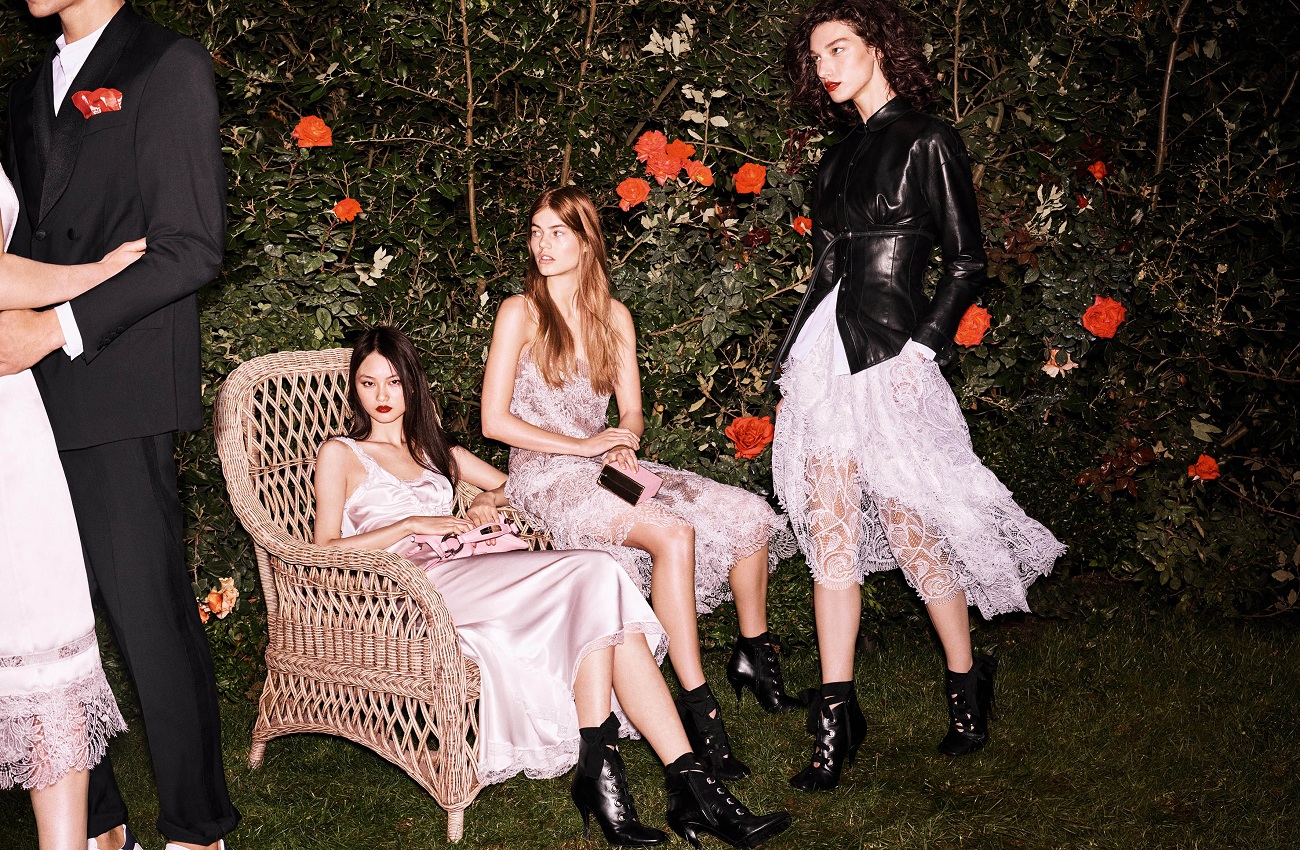 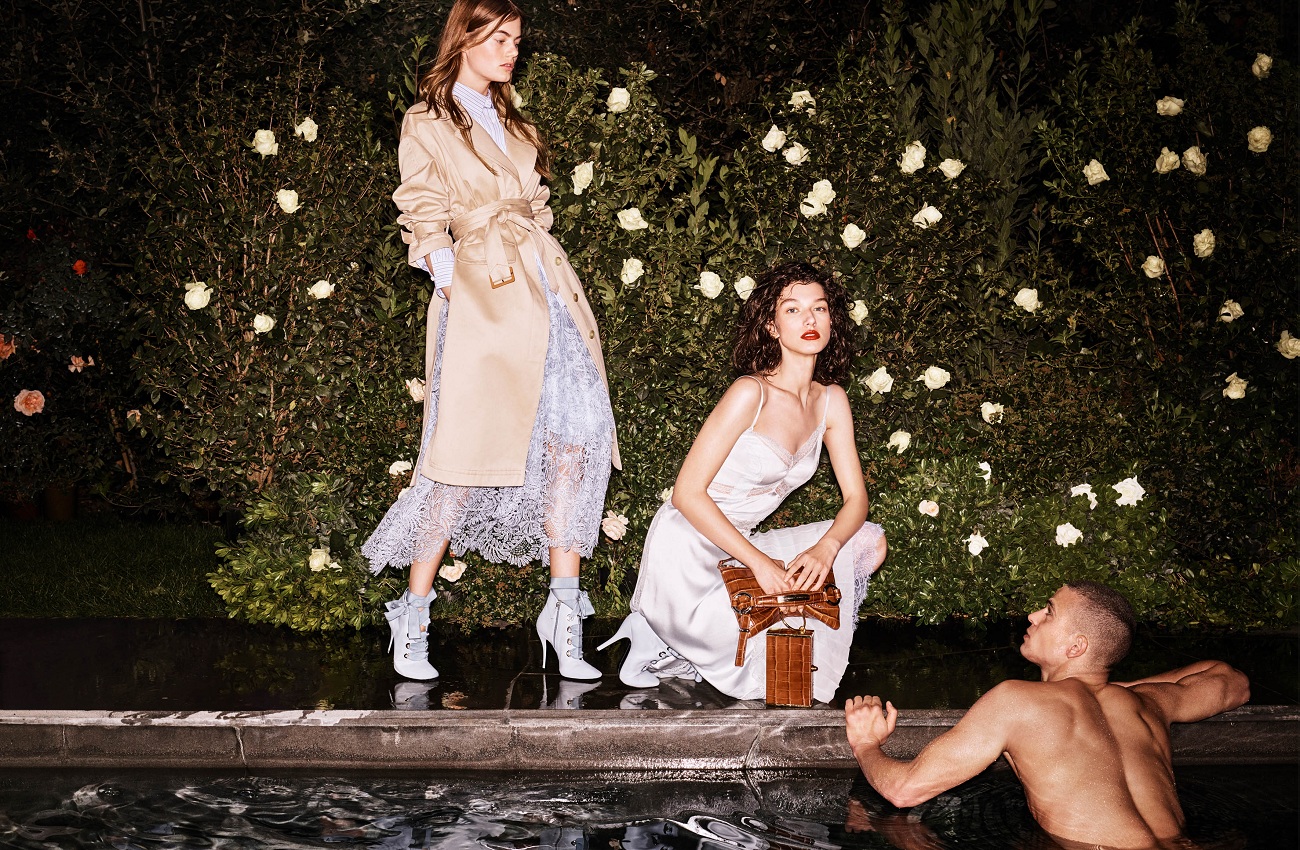 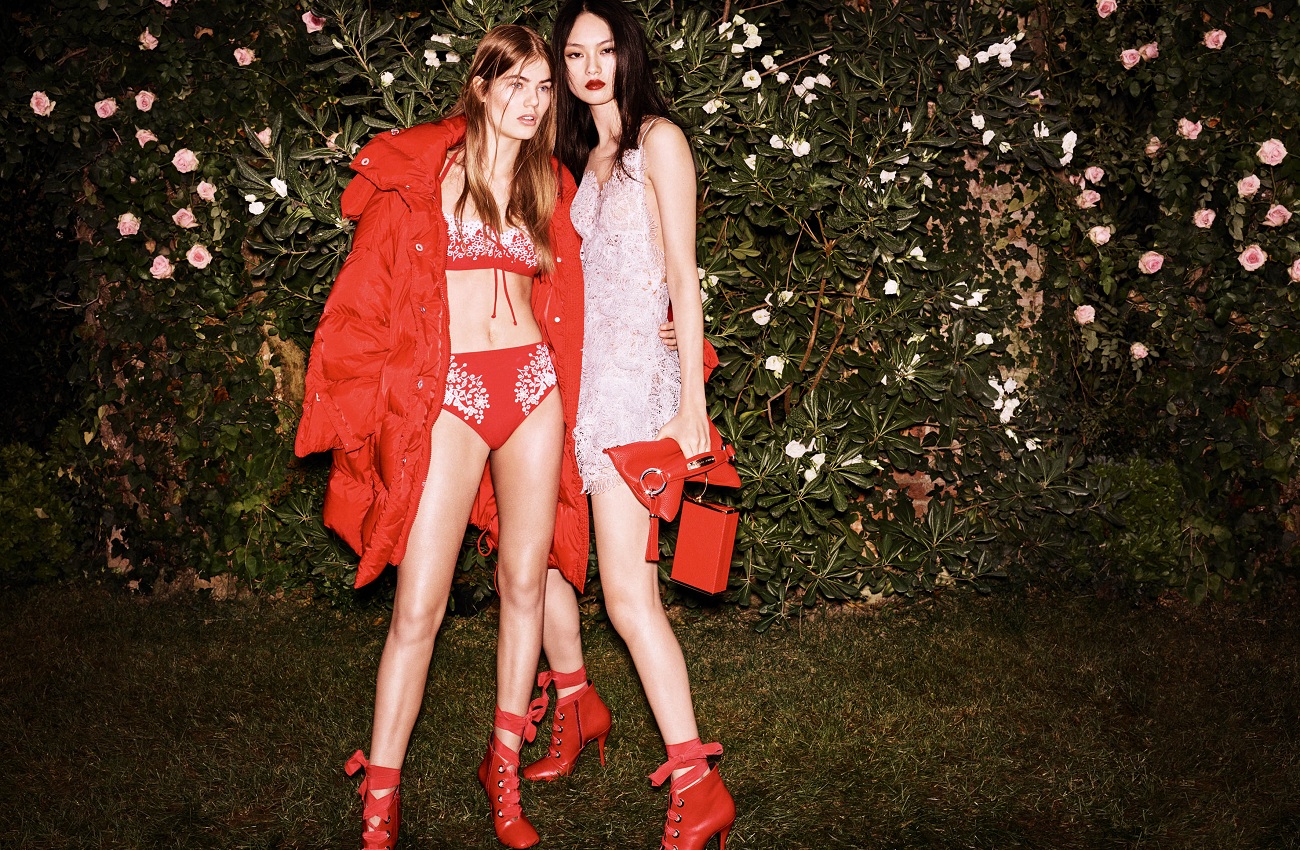 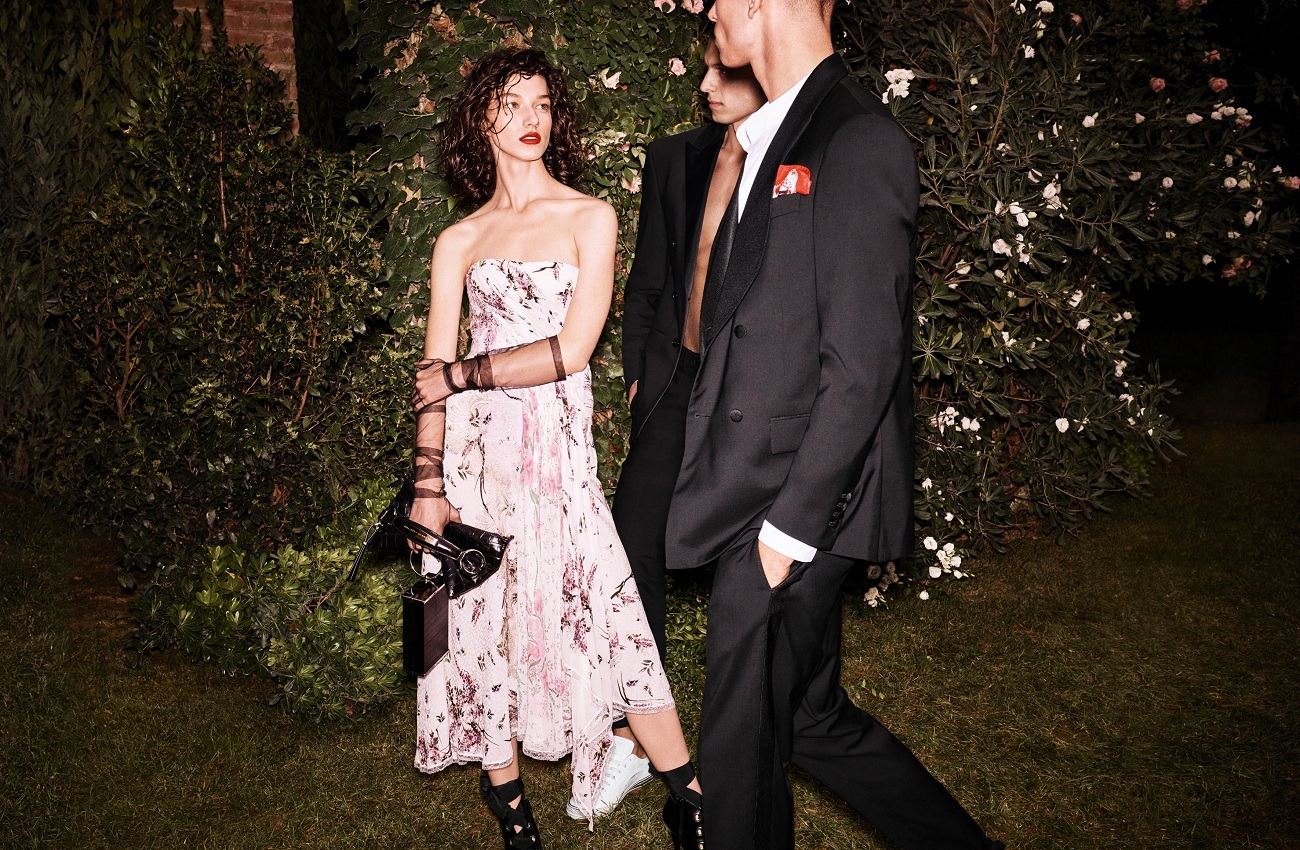 For Ermanno Scervino, harmony is achieved through contrasts, which speak of women and their many yet consistent personalities. Female and masculine, delicacy and strength, light-heartedness and rigour meet and interact,...