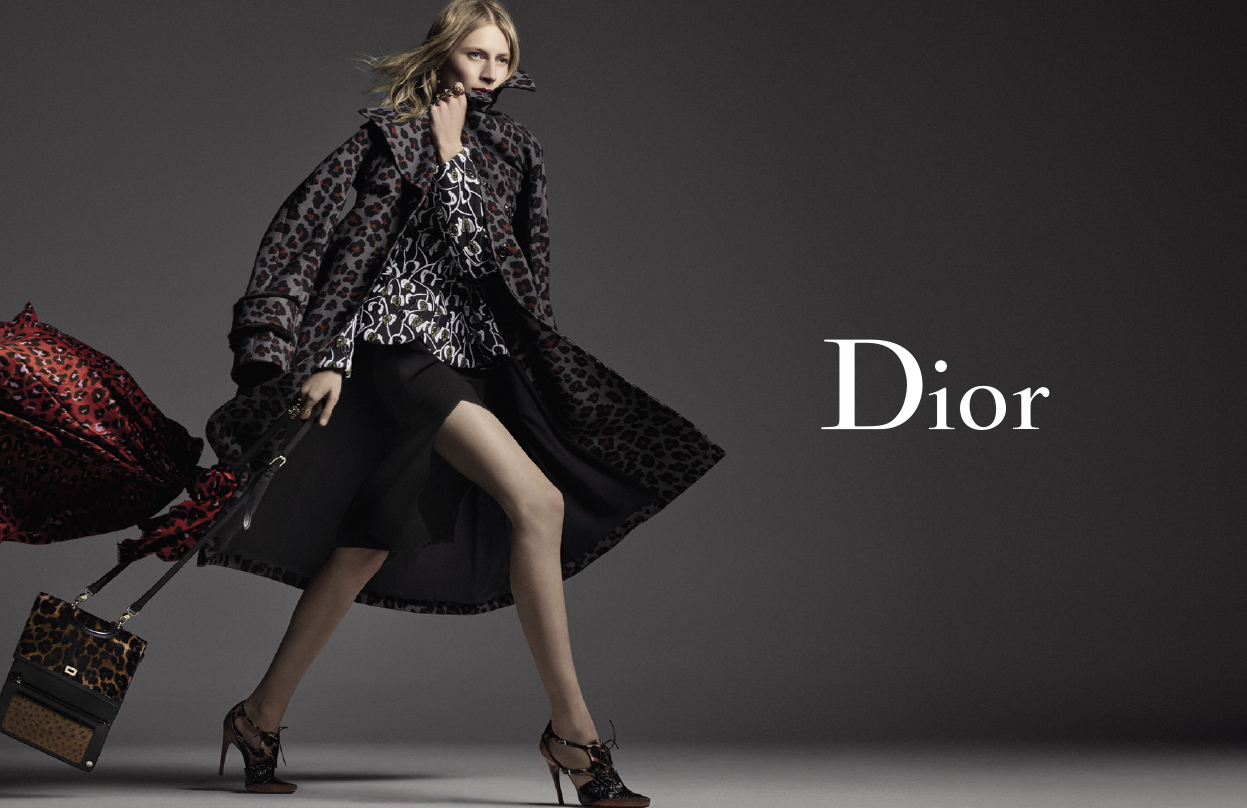 As the embodiment of the Dior ready-to-wear Autumn/Winter 2016-2017 collection, the progressively mobile woman captured by photographer Steven Meisel in the ad campaign is an active and expressive woman of today. 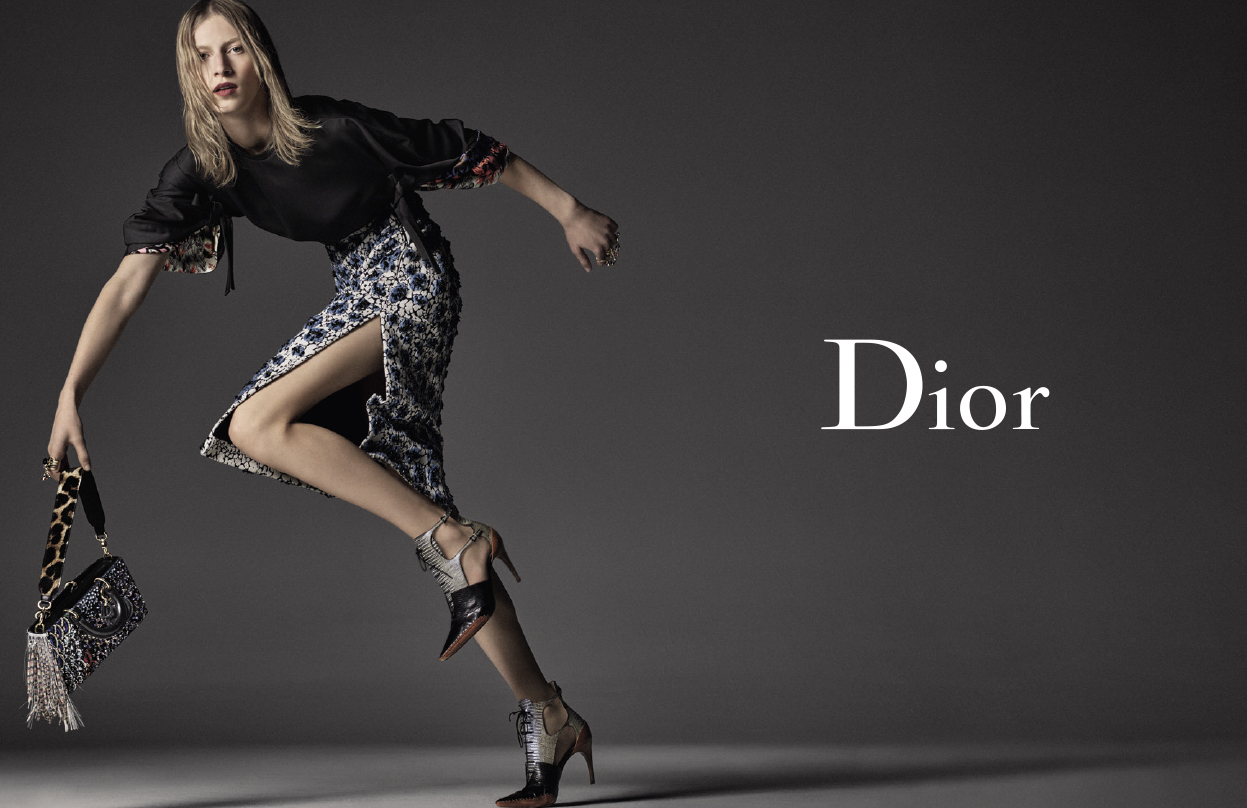 Incarnated by Julia Nobis, her personality is spontaneously expressed in an unfettered mix of garments, motifs and embroideries. in this series of shots, her athletic dynamism reveals the inherent richness of the creations she wears: a skirt’s sensual slit exposing a leg caught in mid-stride, an association of animal and plant motifs visible when the panels of a coat flip up, or the flounces of a dress that flutter with a shift of the shoulders. 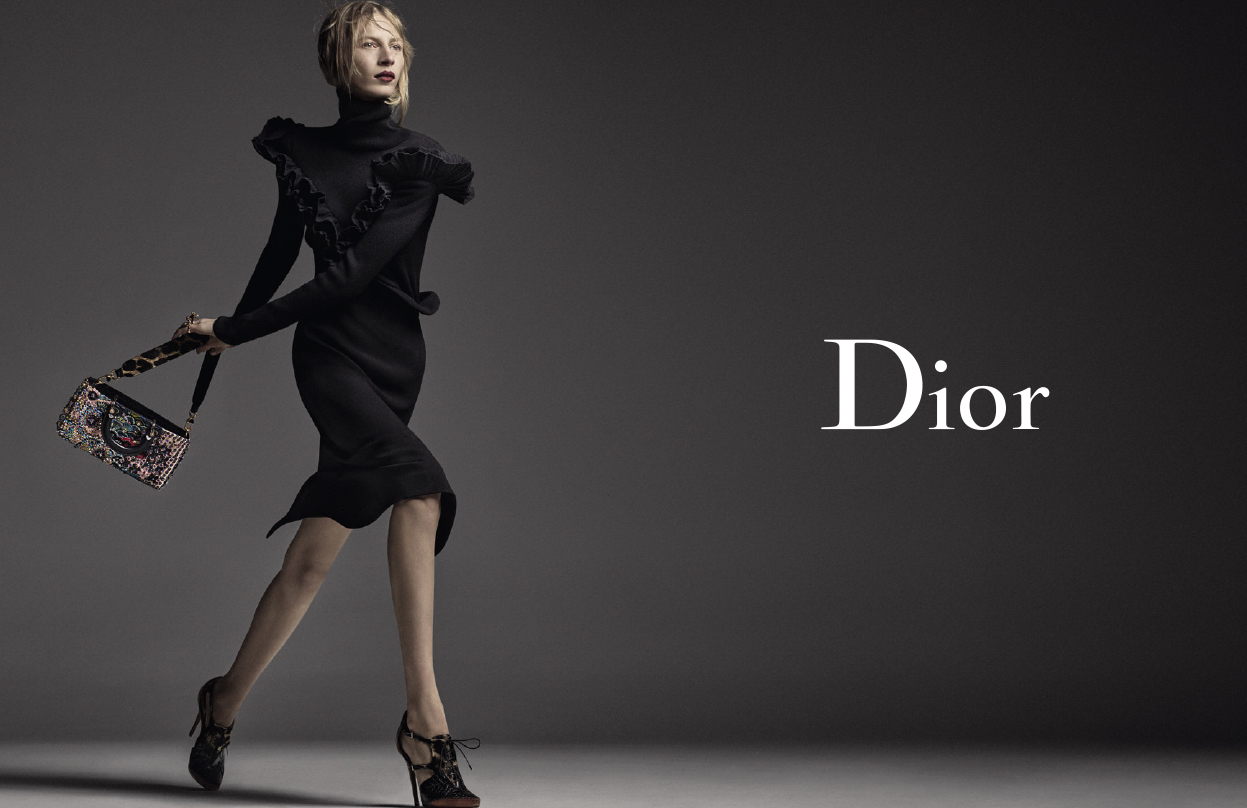 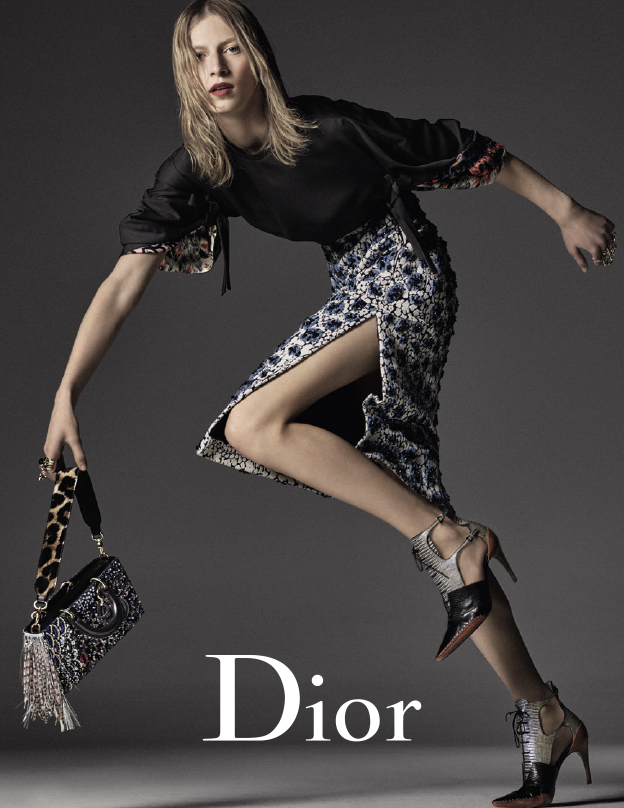 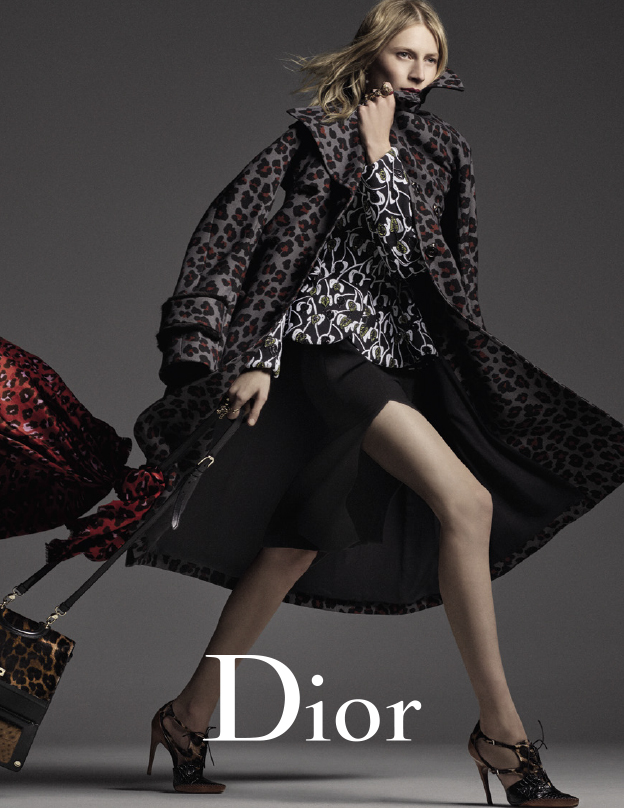 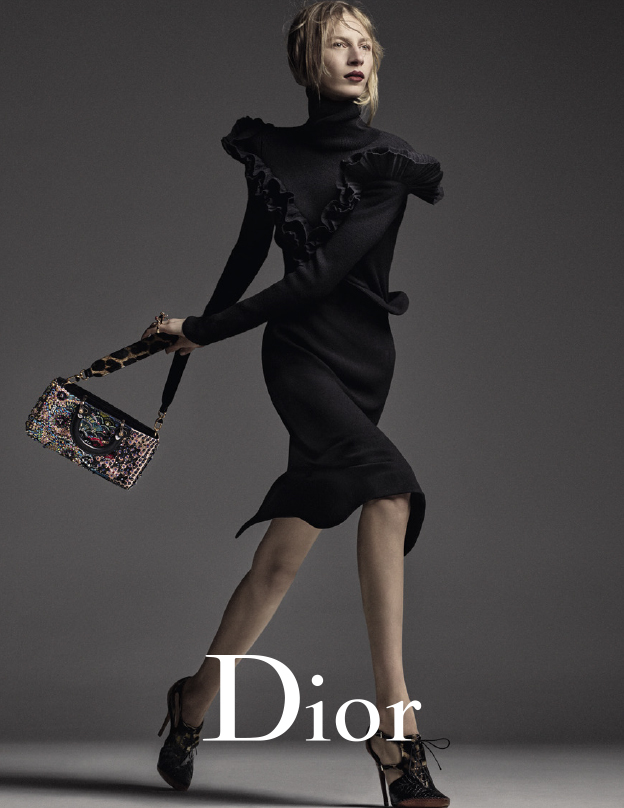 Kylian Mbappé, the star striker of French football club Paris Saint-Germain, has been named the new ambassador of Maison Dior. He will lend his image to creations by Kim Jones, Artistic Director for Dior Men’s collections,...

The Dior Fall 2022 men’s runway show went on the road to London.  Menswear artistic director Kim Jones drew inspiration from Jack Kerouac and his passion for innovation, a theme that resonates powerfully with Maison Dior....

Dior teams with WASP for unique concept store in Dubai

Jumeirah beach in Dubai is the site of a fascinating architectural innovation that houses a Dior pop-up store. The spaces have been designed in collaboration with the Italian firm WASP, whose mission is to create 3D printed...