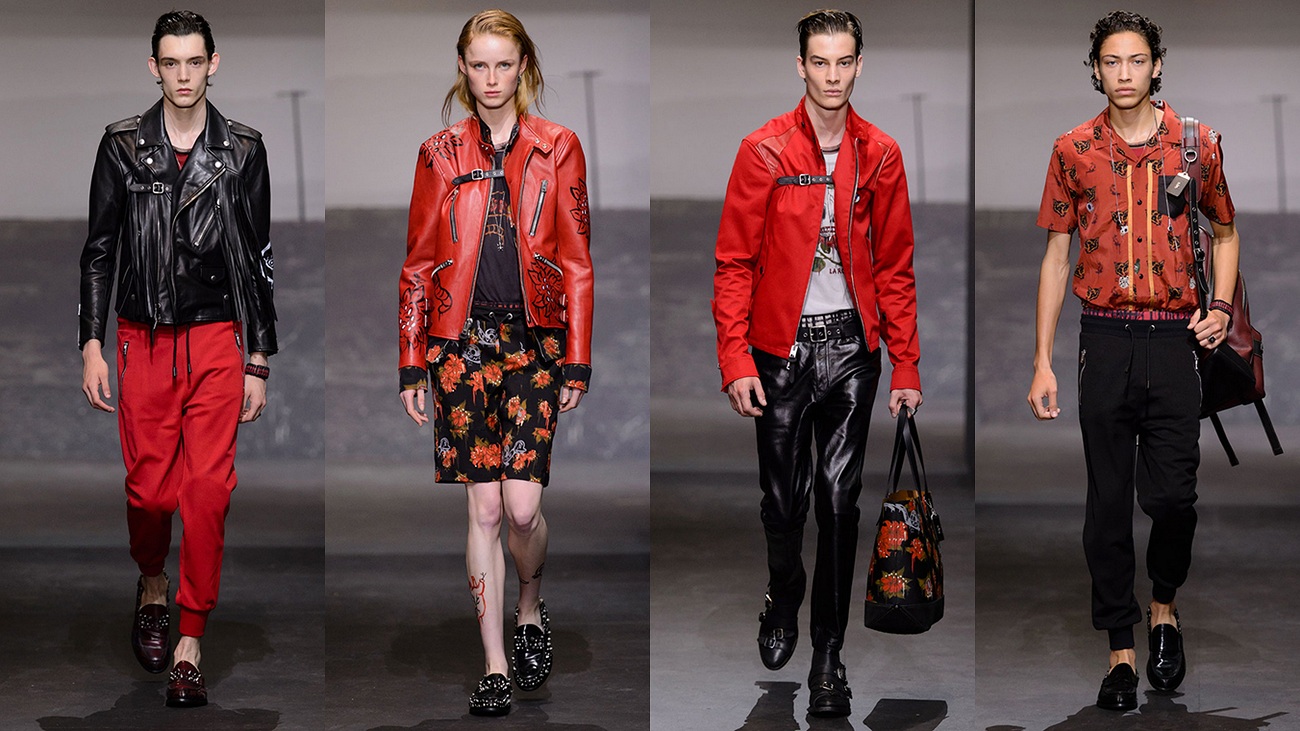 The New-York-based brand presented its spring/summer 2017 menswear collection on the final day of London men’s shows, Monday, June 13. The presence of the artist Gary Baseman was perhaps the most dominant note in the collection. Stuart Vevers, brand’s creative director, collaborated with Baseman to create an interesting, edgy and obviously retro-inspired collection, with nods not only to 50s, but also the late 70s. 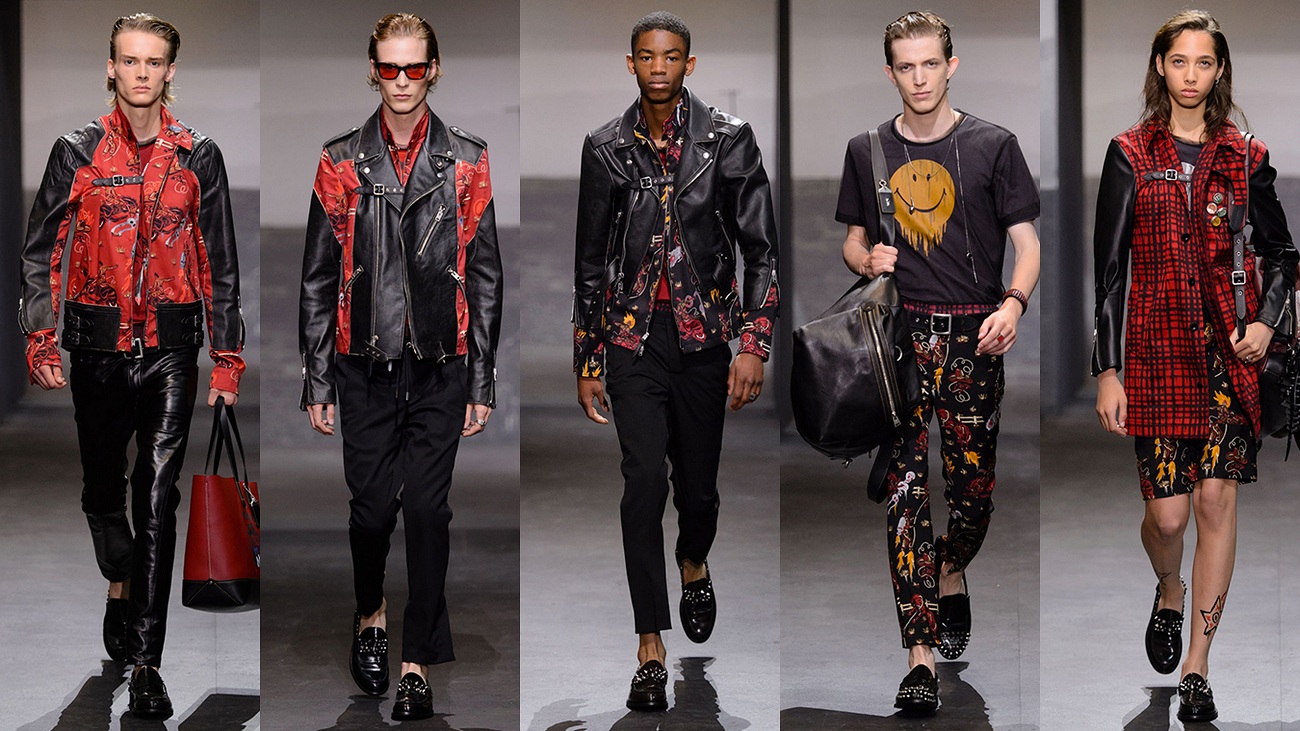 Pop-art influences could be found everywhere, with Baseman-created prints of smileys, dice, skulls and snakes, combined with fringed bomber jackets, leather biker jackets with graffiti all over them and zippered varsity jackets. Leather pants, joggers and pleated trousers with various patterns were combined with studded loafers and leather boots. Overall colors of the collection were mostly dark, but with effective splashes of red and mustard yellow.

Accessory-wise, throughout collection Vevers presented various bags, and by that we mean edgy studded backpacks, totes with different patterns and leather weekend bags. Check out the rest of the collection: 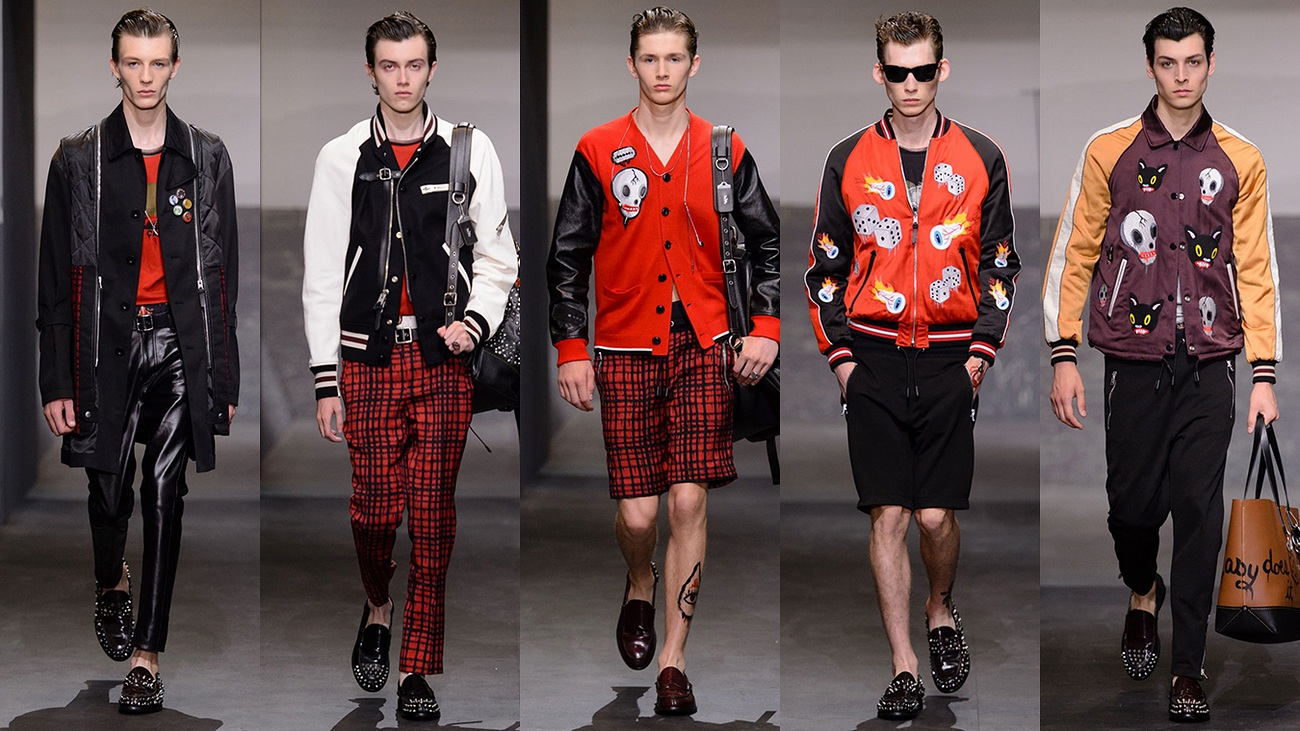 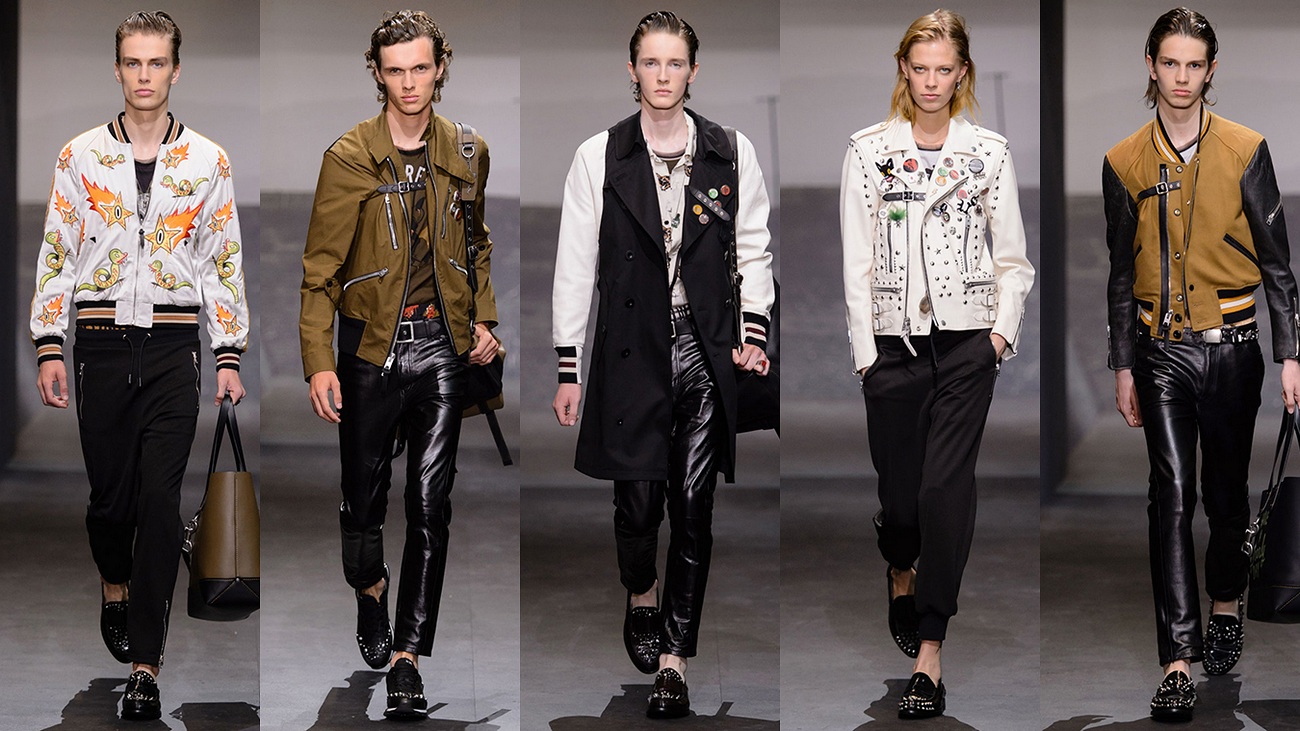 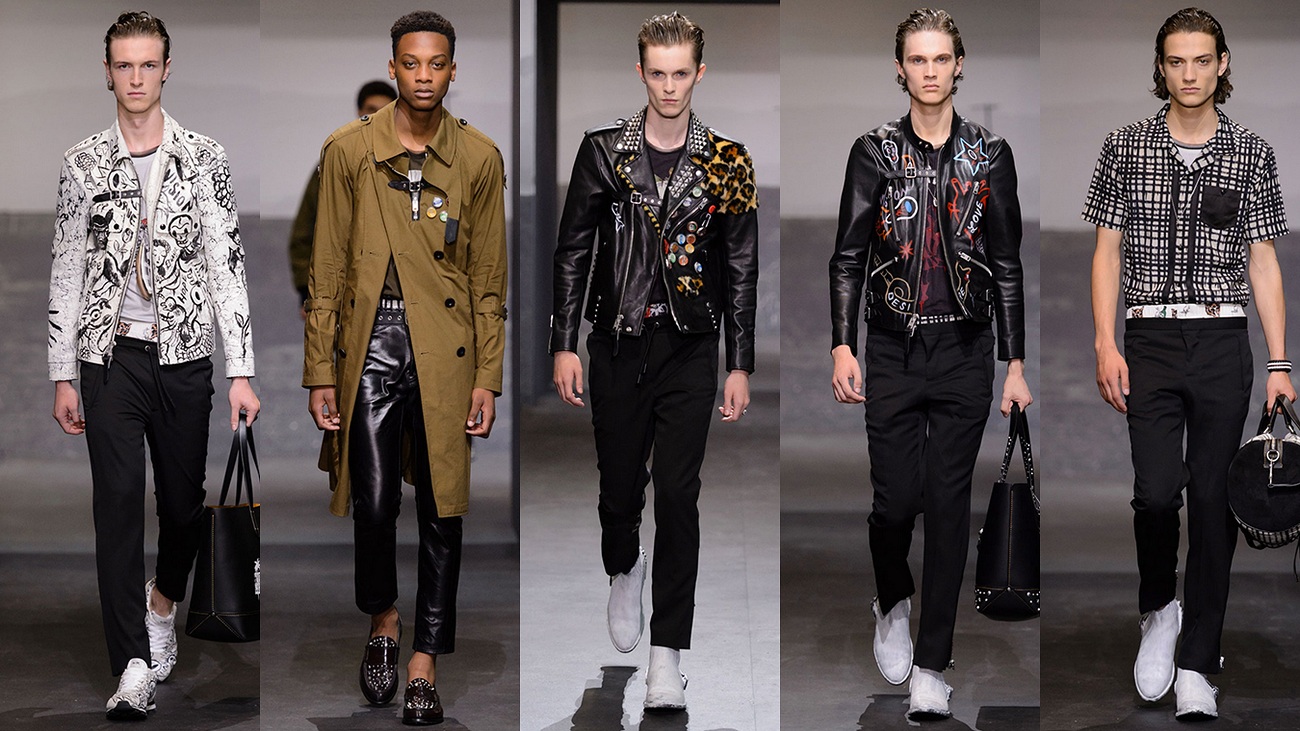 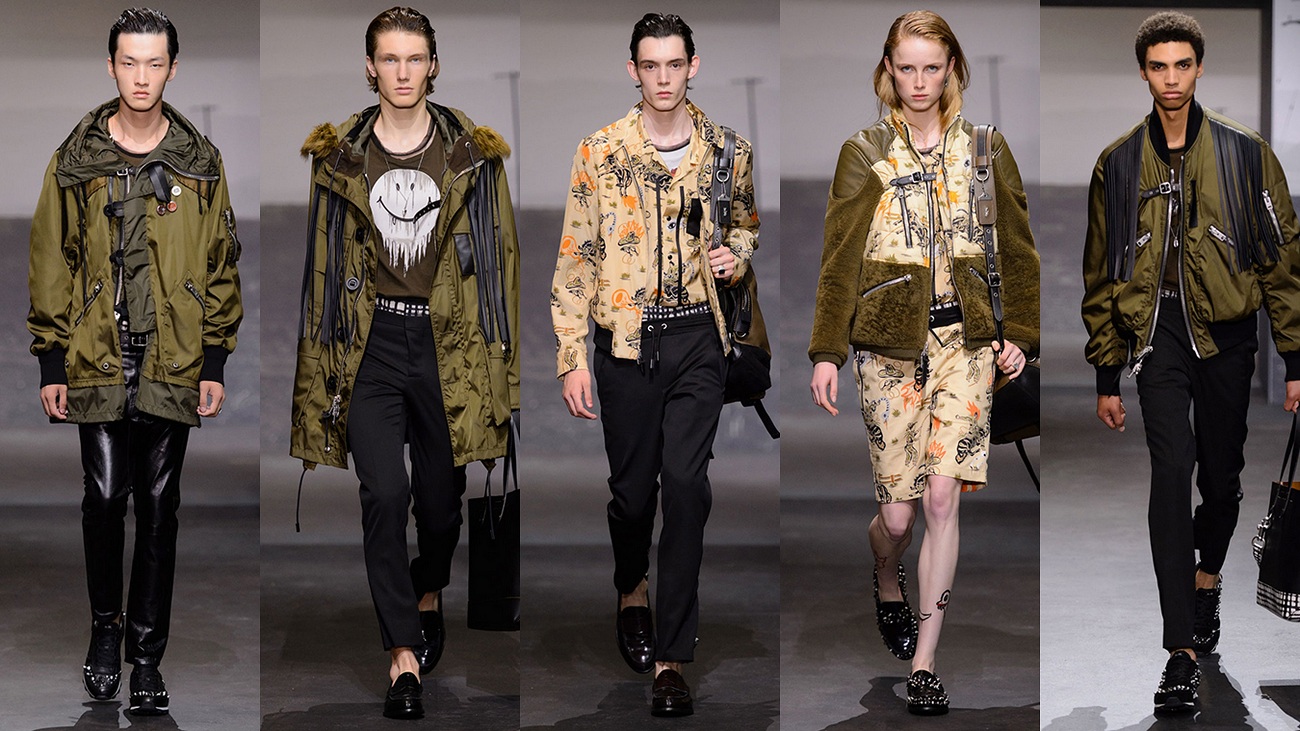 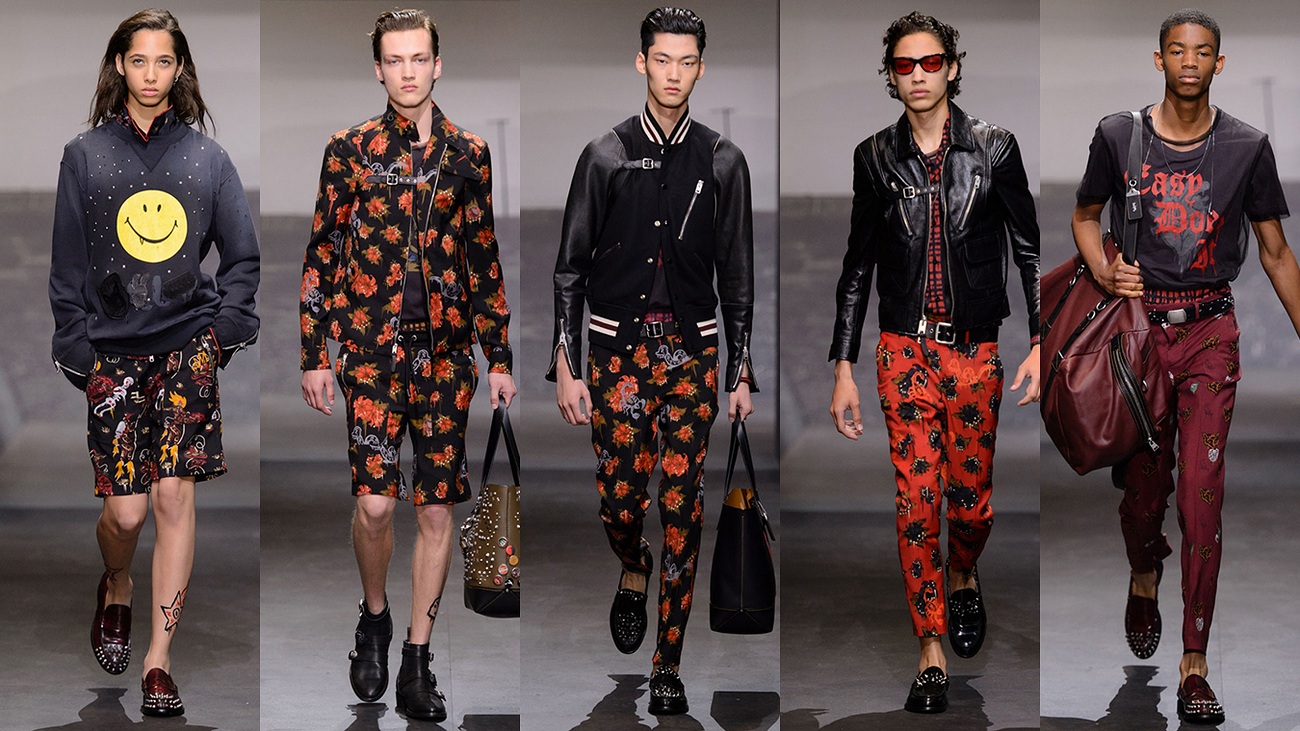 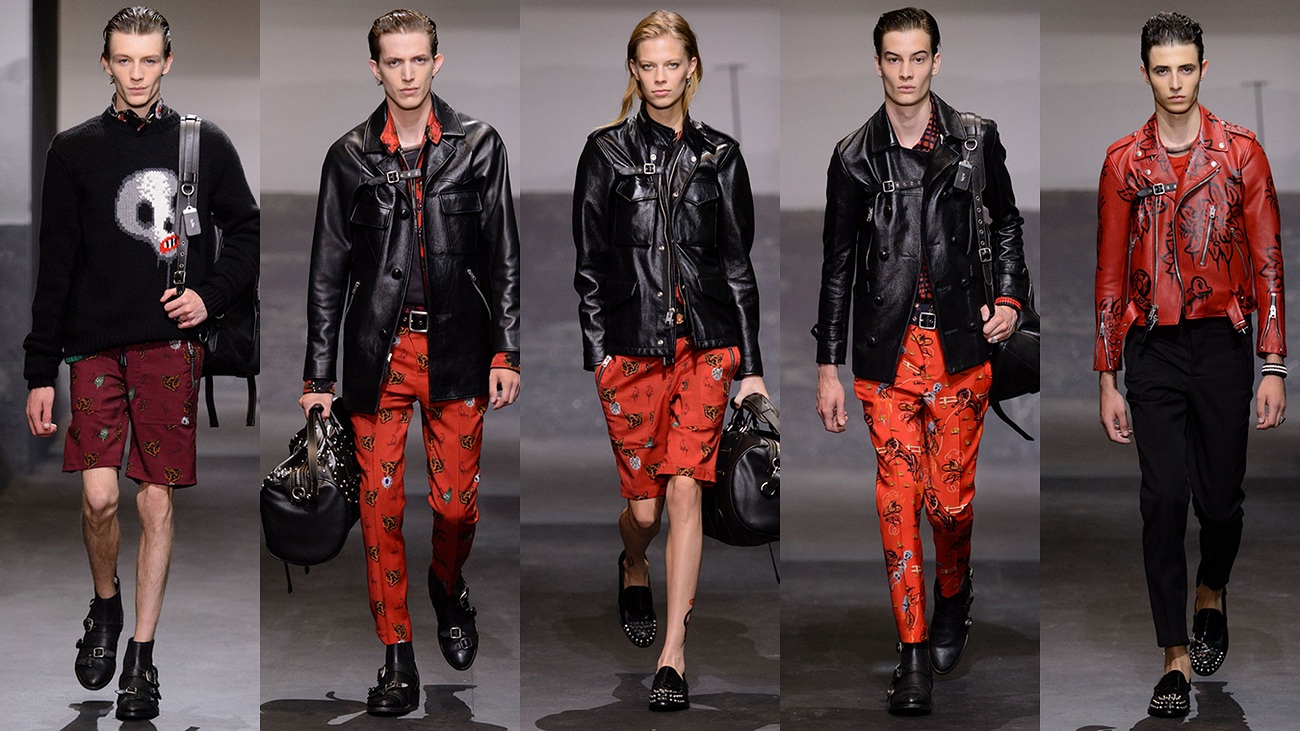 Coach today announces that the brand will debut its Pre-Fall 2019 collection with its first-ever runway show in China. The show, Coach Lights Up Shanghai, and subsequent after party will be staged on Shanghai’s popular...