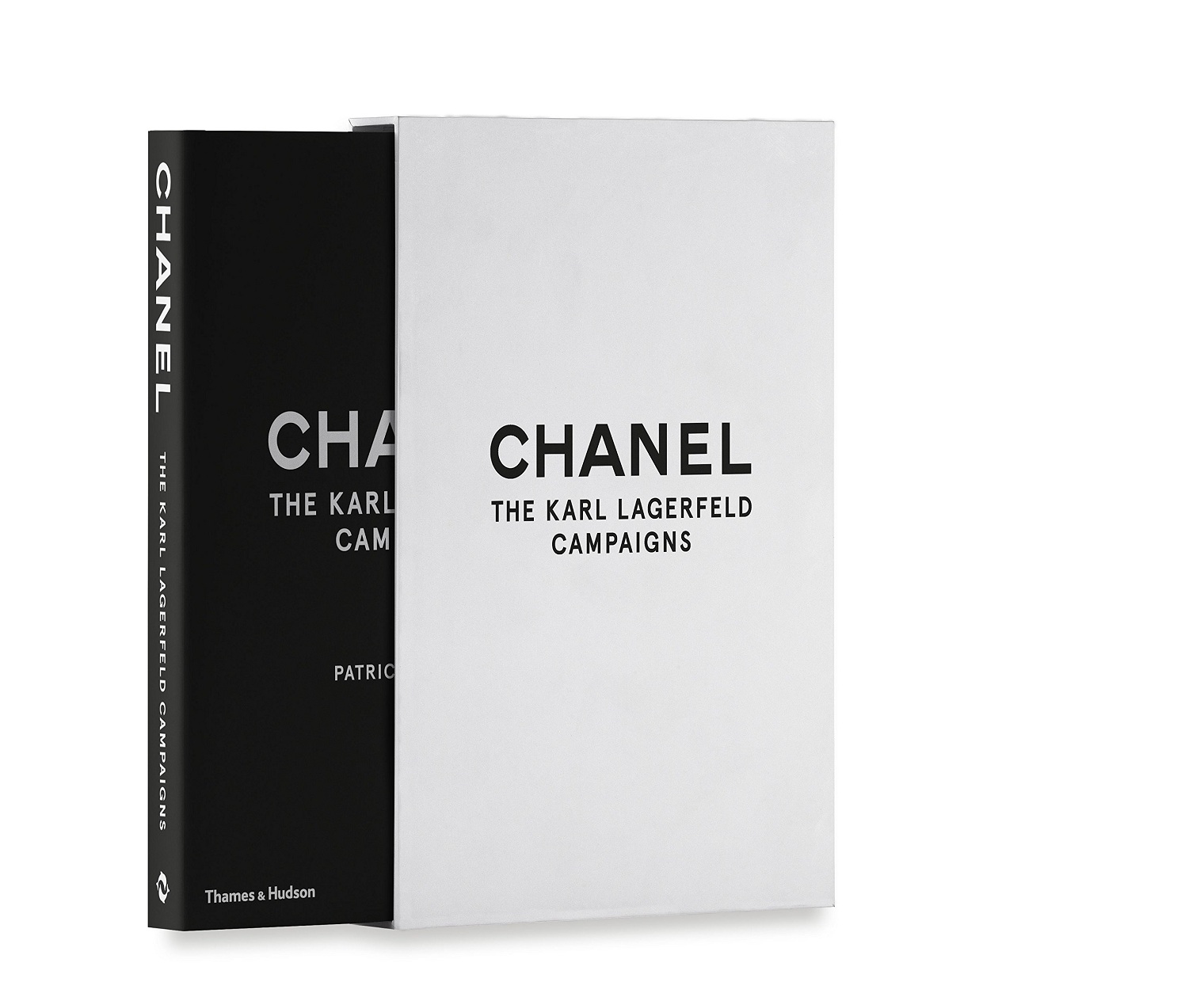 Discover the first ever publication dedicated entirely to Karl Lagerfeld’s campaigns for Chanel, that gathers more than six hundred images introduced with an essay by Patrick Mauriès. 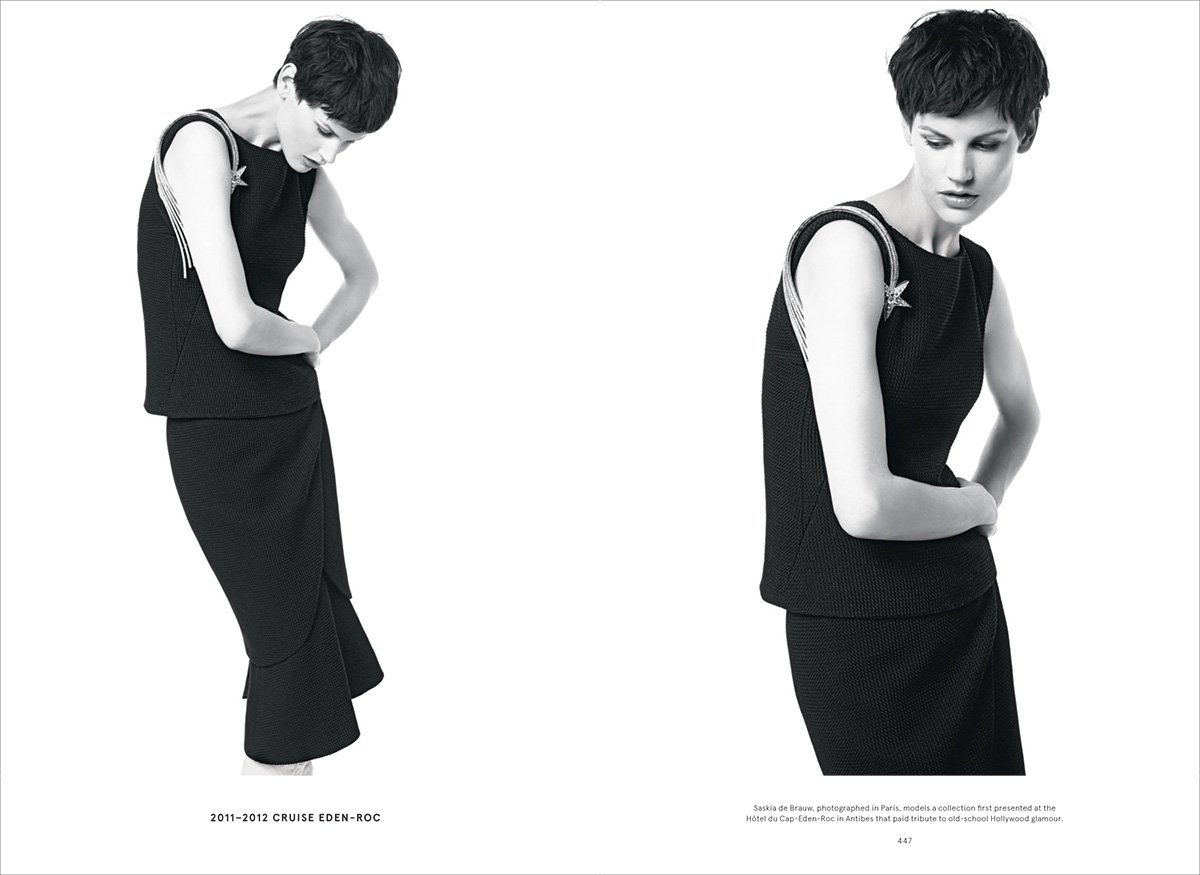 From 1987 to today, “Chanel: the Karl Lagerfeld campaigns“ offers an overview of the House as seen through the eyes and lens of its artistic director. Conceived in collaboration with Karl Lagerfeld and the House of Chanel, this definitive publication opens with an essay by Patrick Mauriès before exploring the campaigns themselves, organized chronologically. 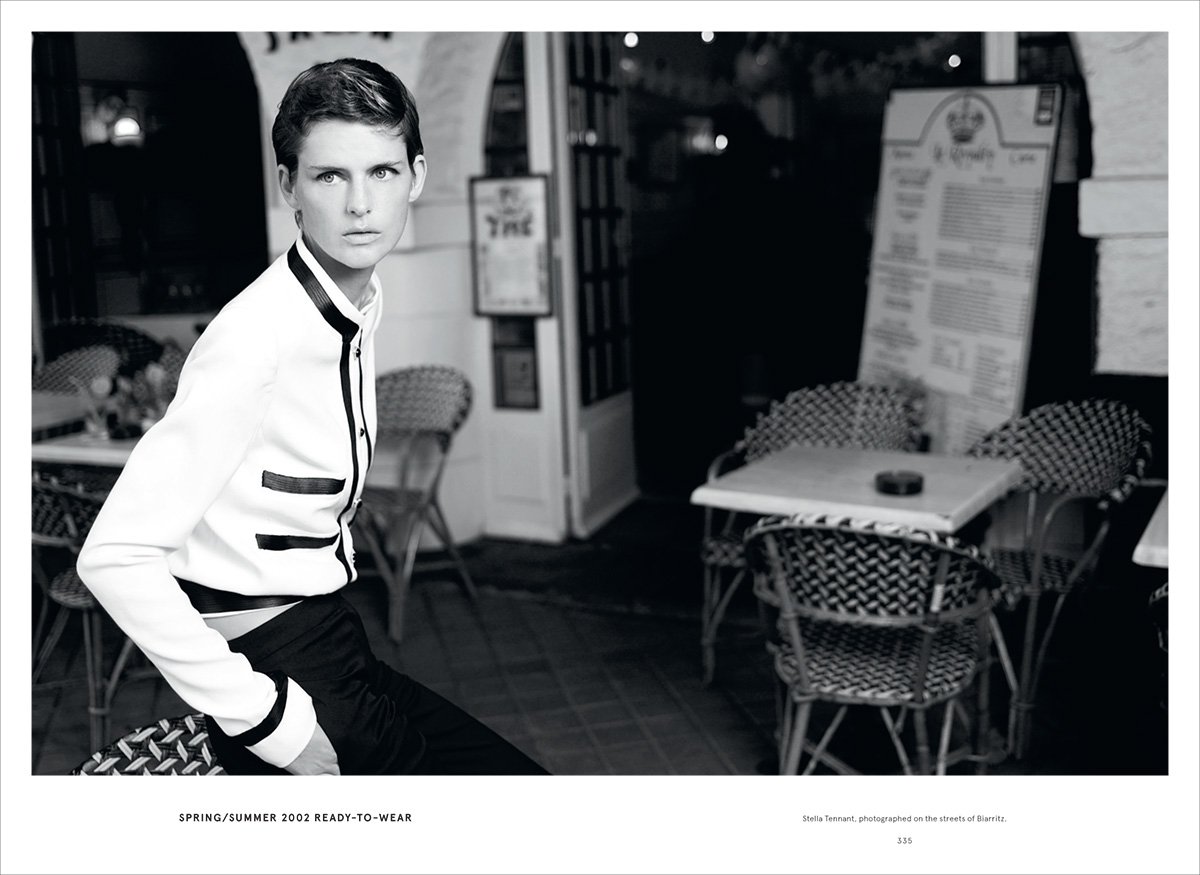 The selection of campaigns presents the Ready-to-Wear and Haute Couture collections worn by the leading fashion models and personalities of each era. From Ines de la Fressange to Claudia Schiffer, from Kate Moss to Kristen Stewart, the protagonists were photographed in glamorous locations around the world, including Gabrielle Chanel‘s Parisian apartment and the French Riviera. 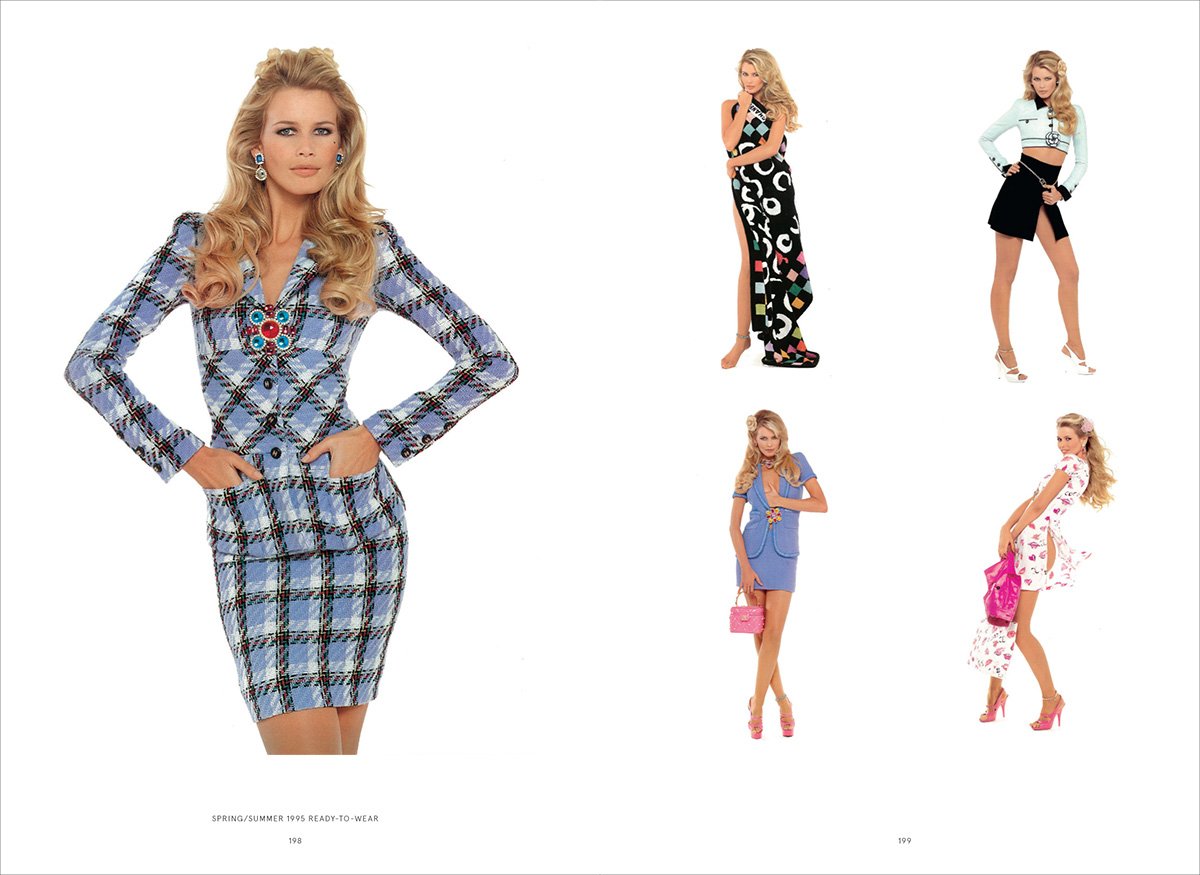 Presented in a high-end, slipcased package, “Chanel: the Karl Lagerfeld campaigns” offers an unrivaled overview of the house of Chanel as seen through the eyes – and lens – of Karl Lagerfeld himself. 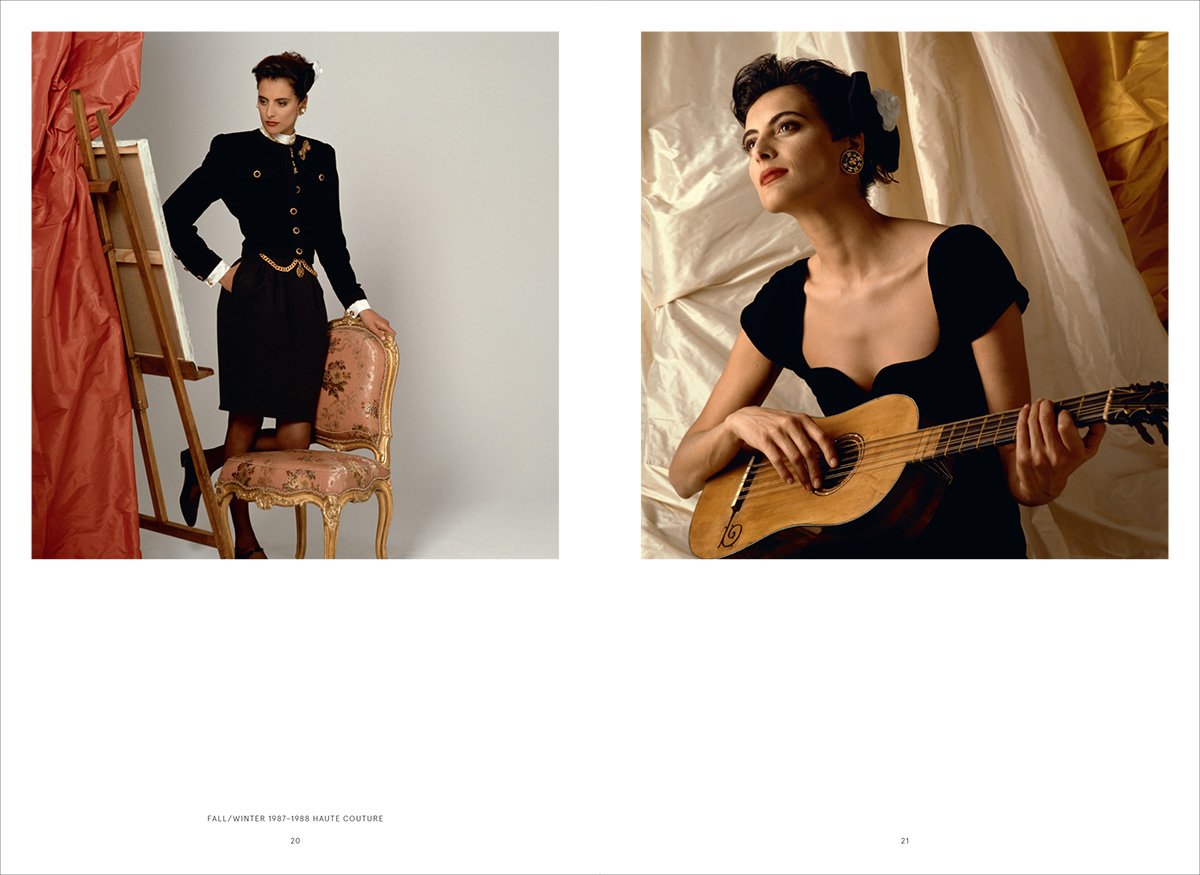 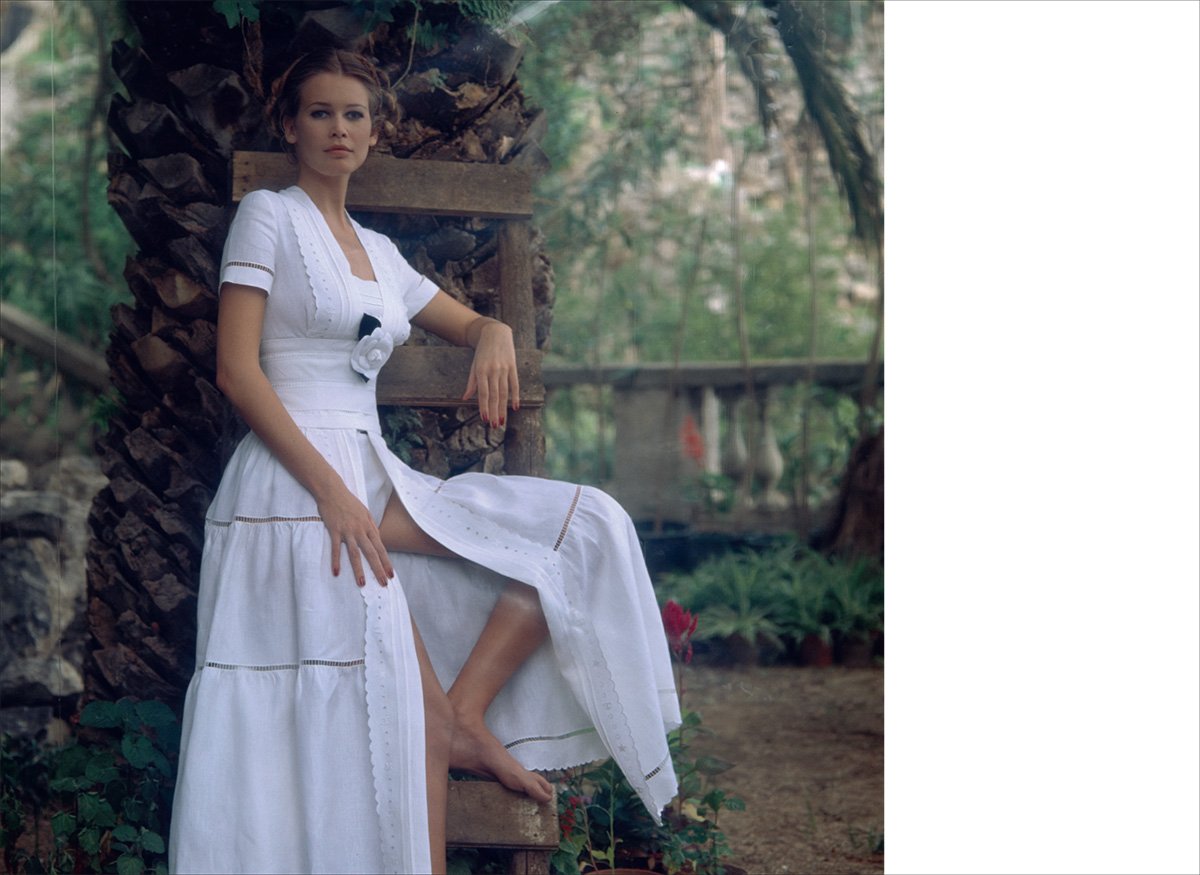 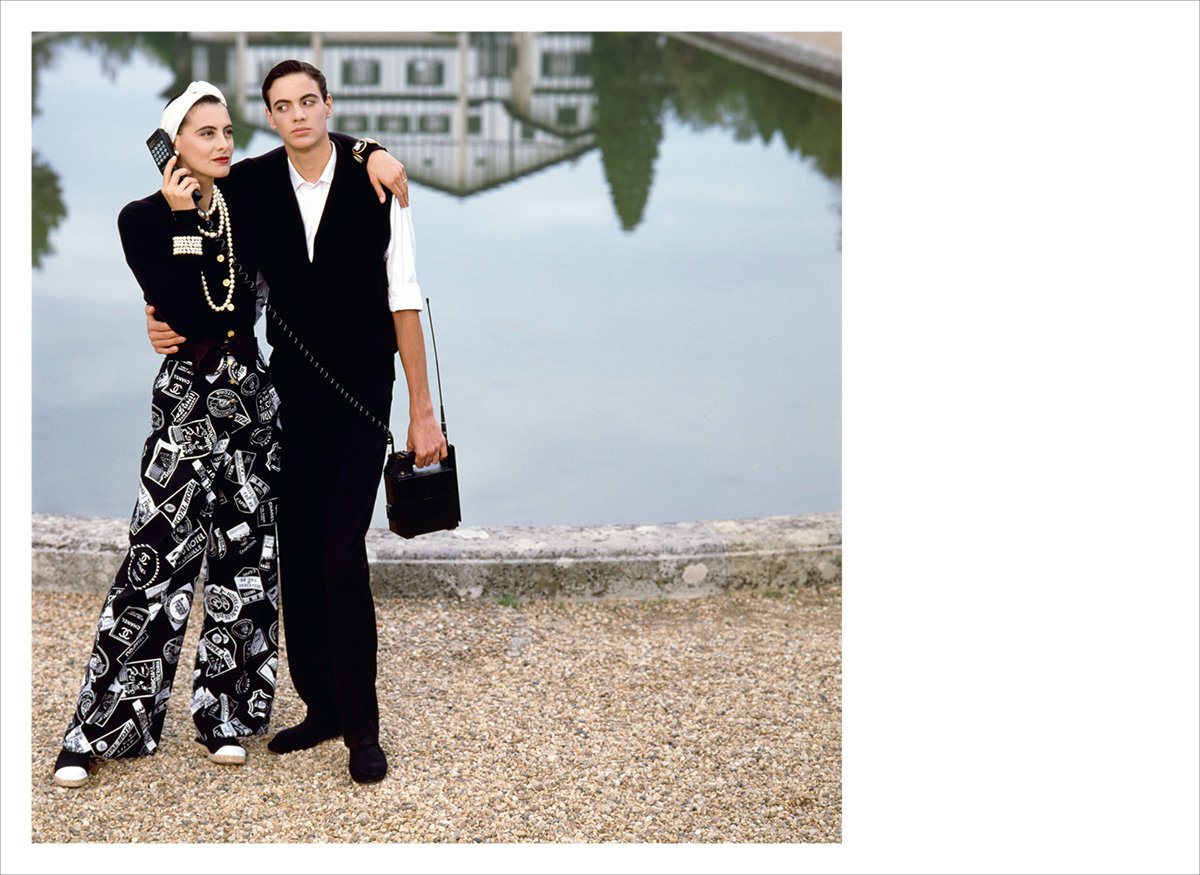 Discover the campaign for Burberry’s new fragrance Her, starring British model and actress Cara Delevingne. This time, she is captured by Jurgen Teller in a series of candid images around her home town of London. As the campaign's...