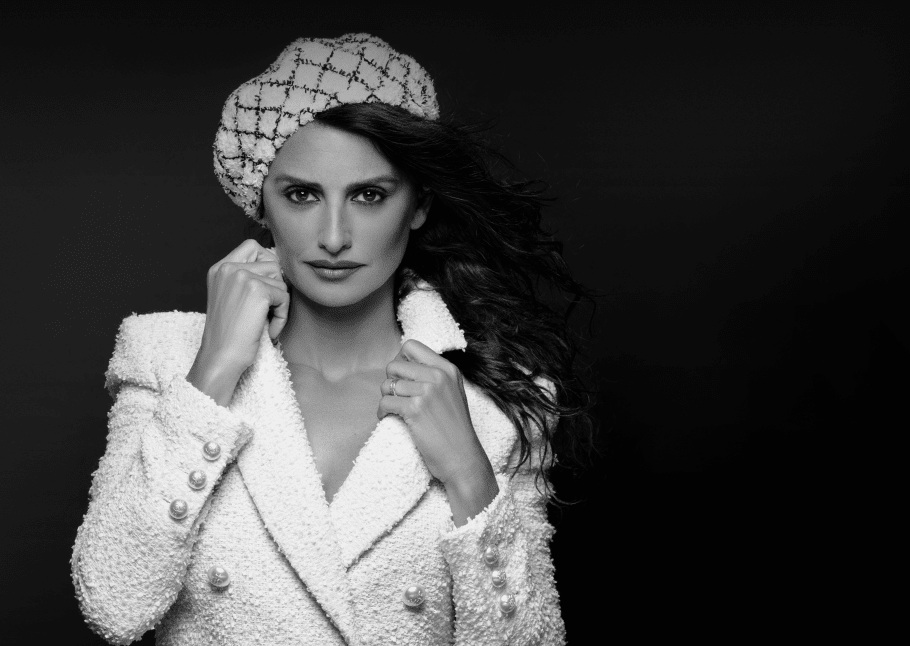 The actress and Chanel ambassador embodies the spirit of the Cruise 2018/19 collection in a campaign photographed by Karl Lagerfeld. 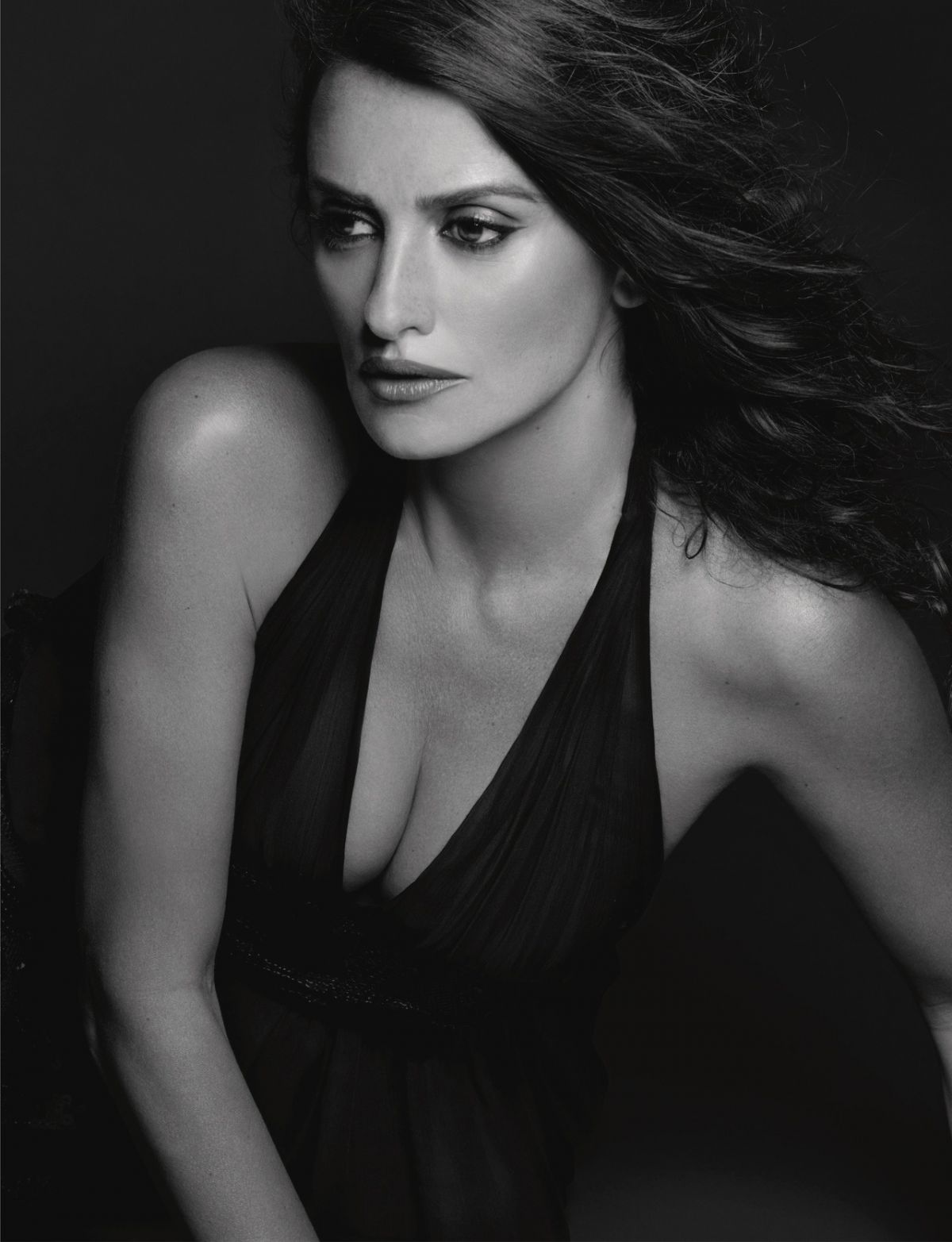 “It’s pure magic what he creates, keeps reinventing, and at the same time you see something that is Chanel and you recognize it in a second,“ said Penelope Cruz. 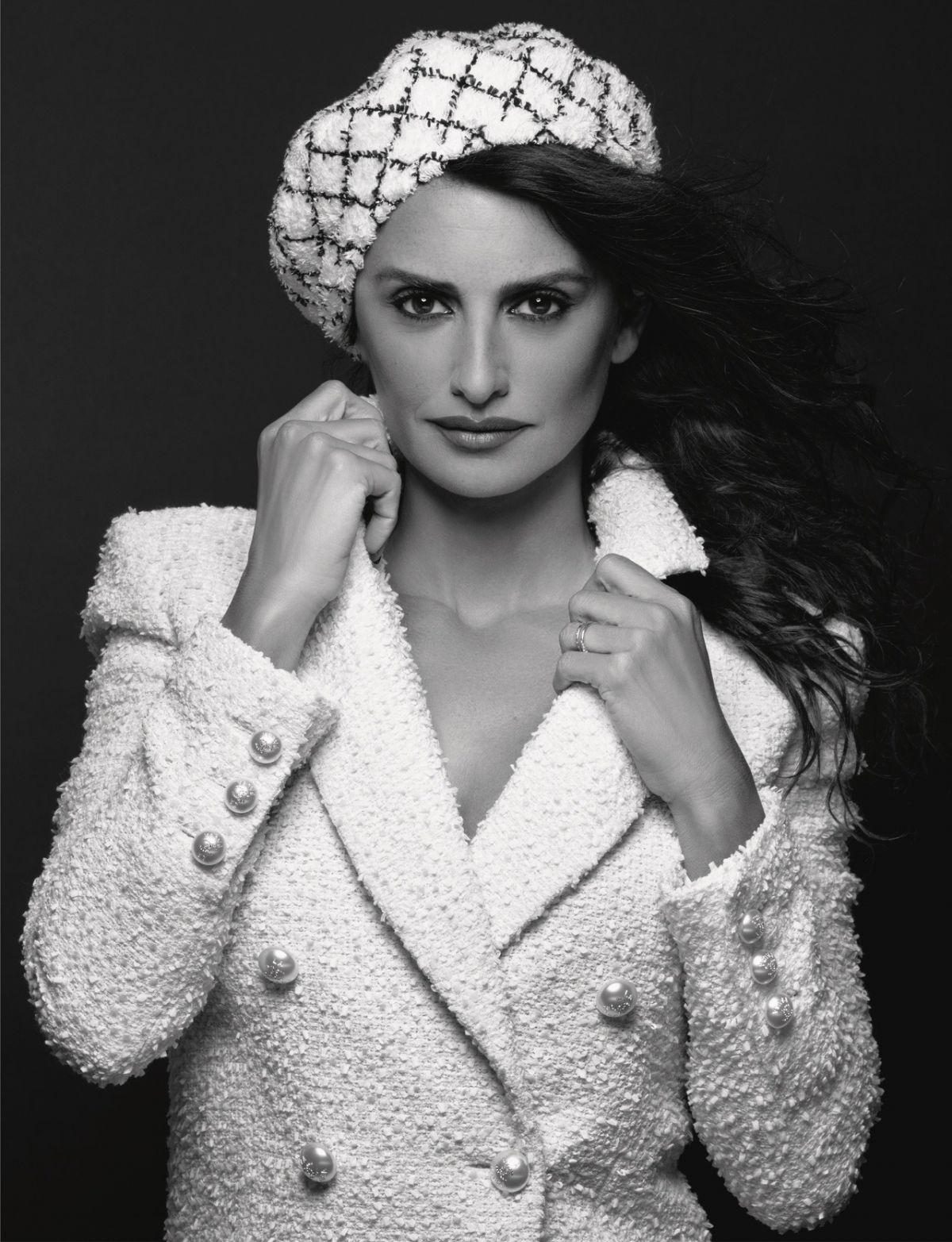 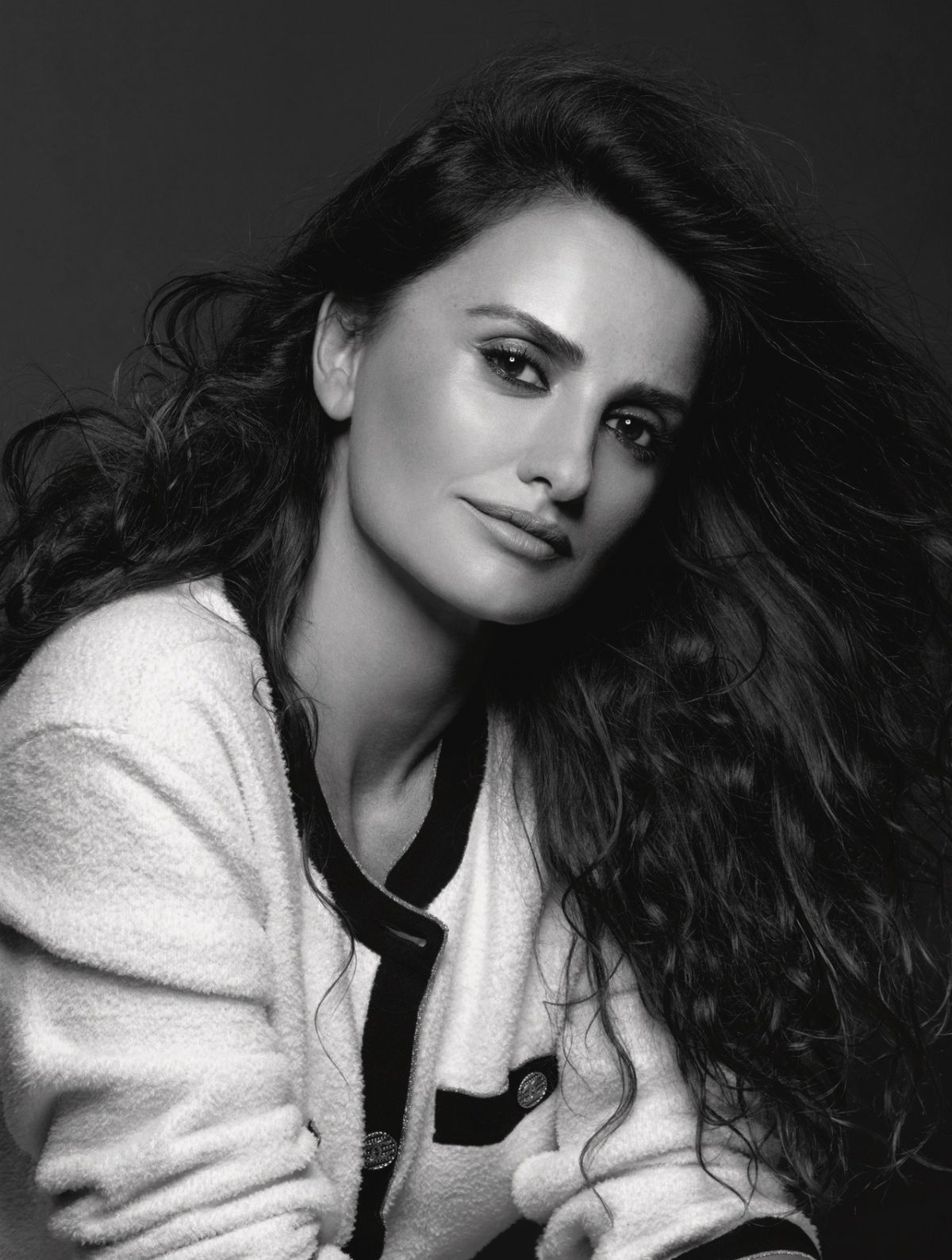 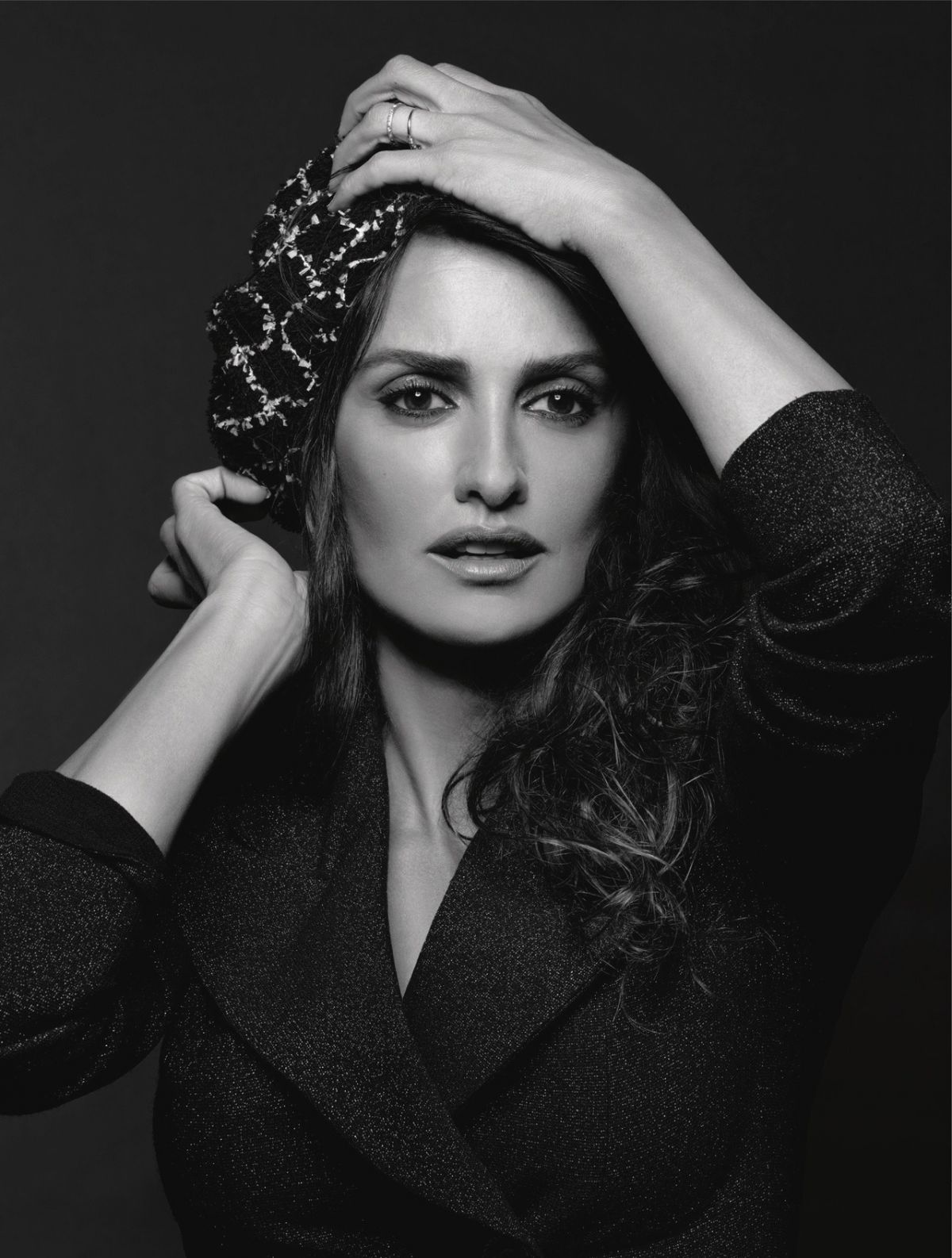 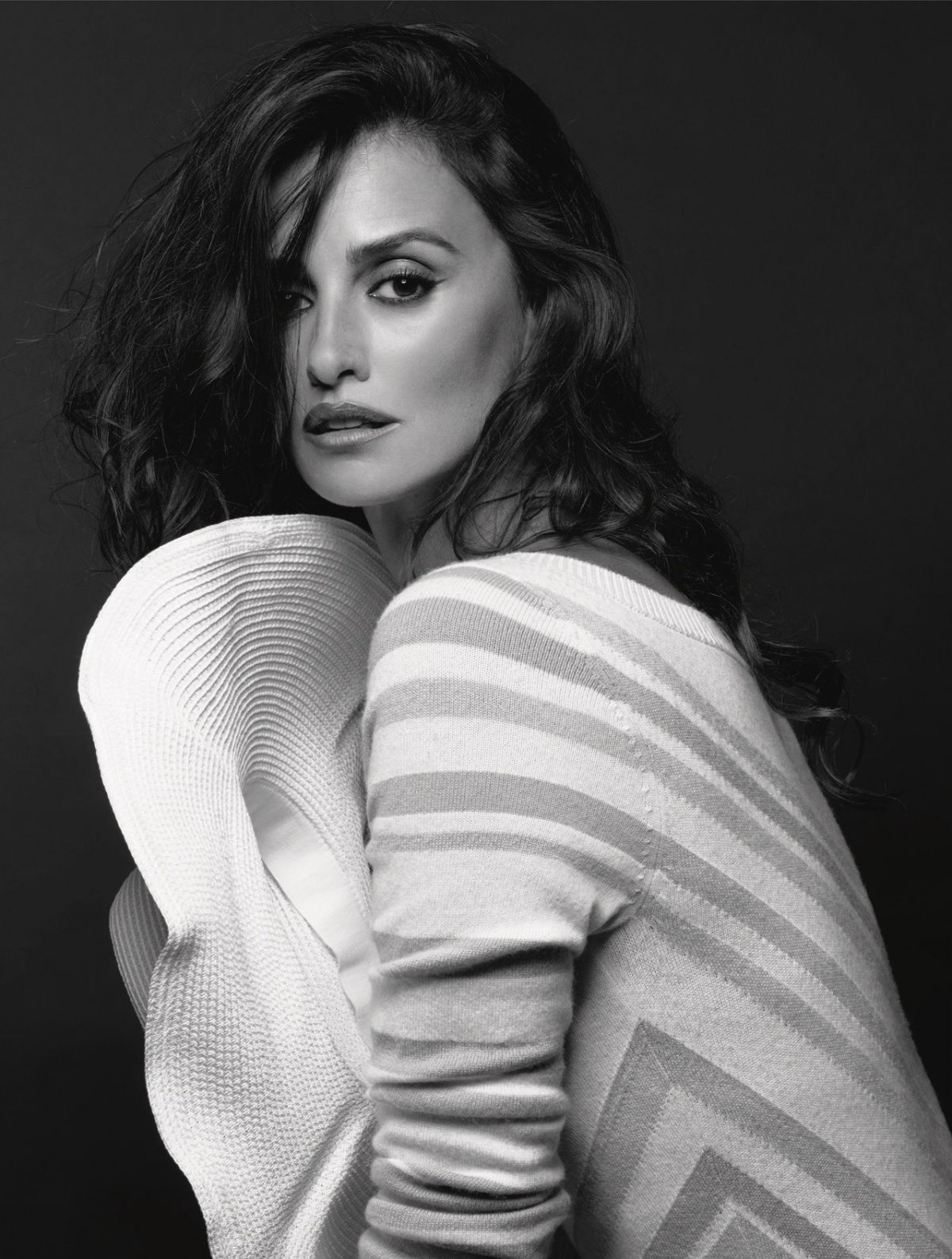 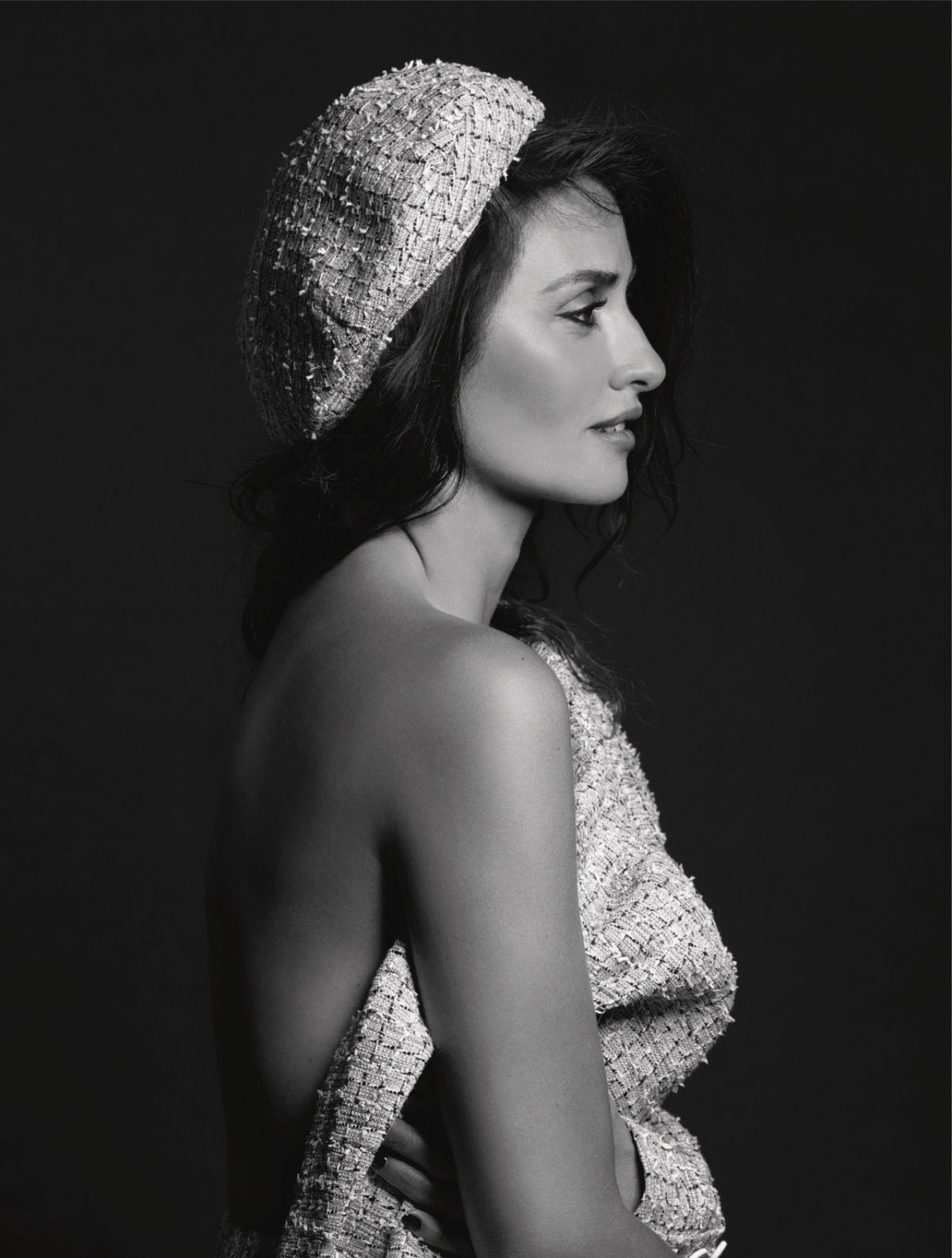 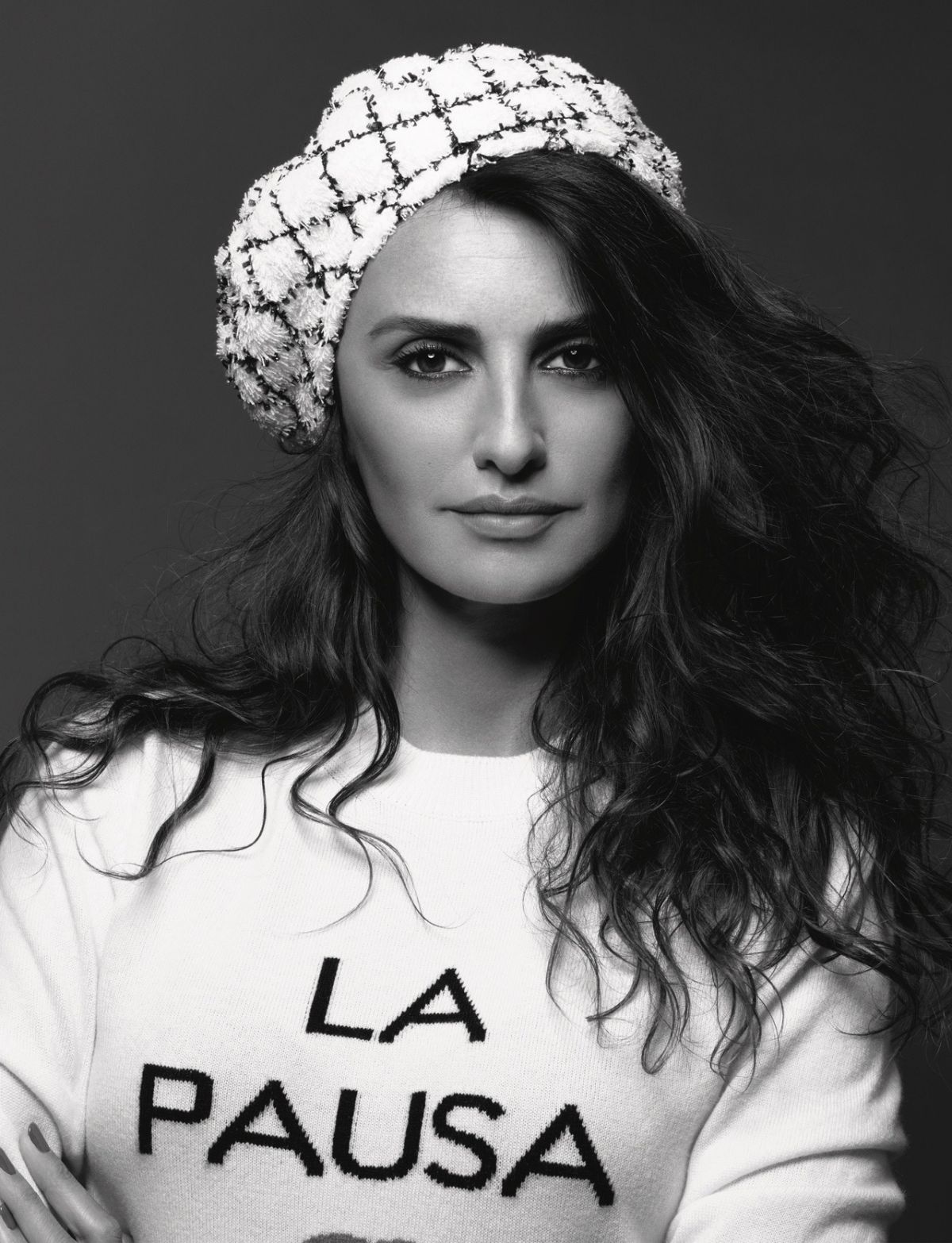 For this campaign, Penelope posed in a series of timeless portraits, shot in Lagerfeld’s signature black and white style. In a video below, the actress shared her impressions of working with Karl Lagerfeld on set of the campaign.