Home » FASHION » BEAUTY » L’Oréal and Proenza Schouler launch Arizona, the fragrance for women with a sense of adventure

L’Oréal and Proenza Schouler launch Arizona, the fragrance for women with a sense of adventure 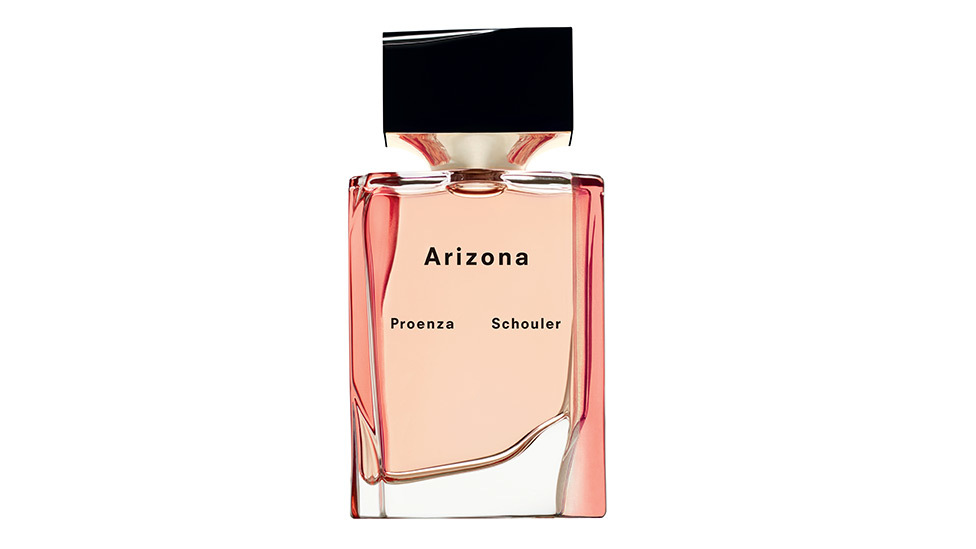 Proenza Schouler has entered a new world with the launch of its début fragrance, Arizona. What led to the creation of the new scent, and how did the upstart fashion brand get into perfume making? For the answers, we go back to the beginnings of a New York success story… 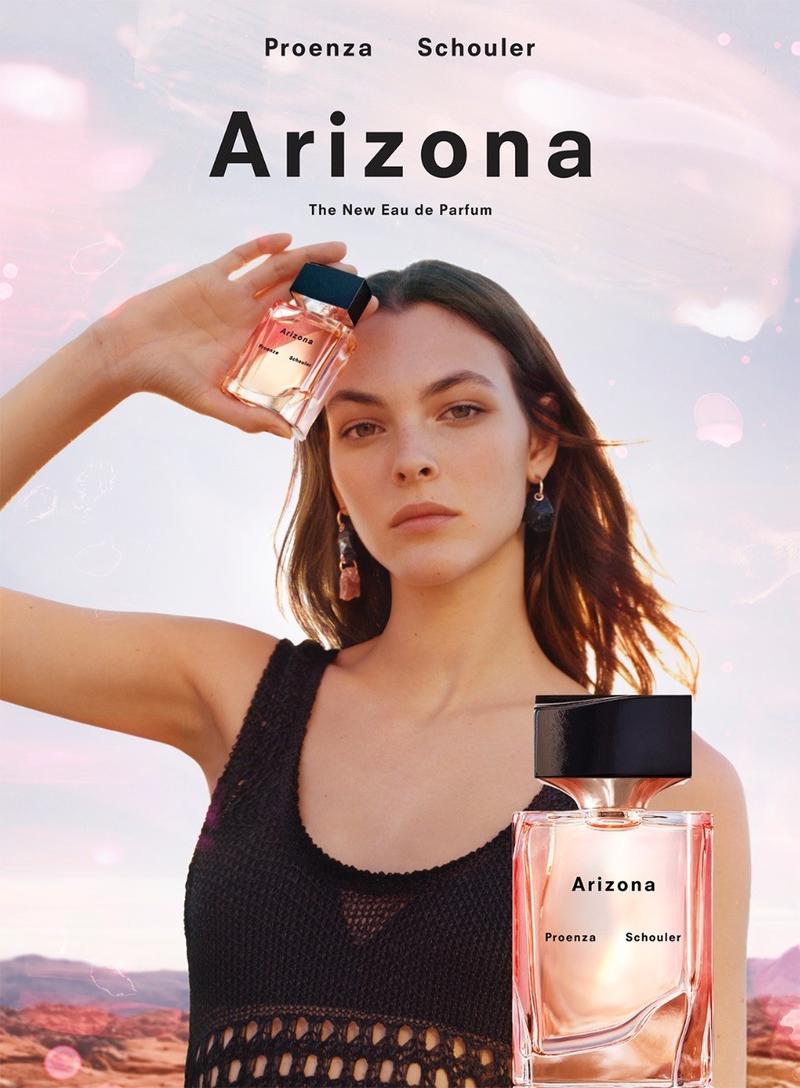 Each brand has its story – and behind every story are the people. The Proenza Schouler story began in 2002 in New York with the meeting of two brilliant young designers: Jack McCollough and Lazaro Hernandez. As students at the prestigious Parsons School of Design, the visionary pair held shared views on nonconformism and the ills of overconsumption. When they presented their senior thesis collection, they attracted the interest of a representative from Barneys, a specialist luxury retailer. This marked the beginning of a dizzying rise, as McCollough and Hernandez went on to be championed by Vogue, included in the Fashion Week calendar, and nominated for the CFDA Awards. The wheels were turning and showed no signs of stopping. This blistering start led to the creation of Proenza Schouler, named for the maiden names of the designers’ mothers. The nod to family tradition has certainly brought them luck as they have risen through the industry, forcing fashion to embrace their avant-garde urban style and pursuing a pair-based working method based around contrast and exchange.

The making of Arizona

Like any artistic creation, Arizona was born from an emotion. The two designers had always been sensitive to fragrances and the memories they evoke. Jack McCollough mentions his mother, whose ritual before going out “always ended with a few sprays of Chanel No.5 on her neck and wrists.” Lazaro Hernandez strikes a lighter tone: “I was crazy about a girl called Liz in school. She always wore a sandalwood fragrance that was like nothing I had ever smelled before.” After making their mark on the runways of high fashion, in 2015 the pair decided to take the plunge and make their own fragrance. It was on returning from a road trip to the U.S. west coast that McCollough and Hernandez truly imagined what their future fragrance would be like. They knew it would be about travel, raw nature, self-discovery, and reconnecting with the world. They wanted to create a perfume for modern women who know how to get beyond the craziness of daily life to recharge and reconnect with the real world. As newcomers to perfume-making, they set up a collaboration with the L’Oréal Group, driven by their vision to create “a timeless fragrance, something completely new and unexpected.” A license agreement was signed in June 2015, opening up a new way forward in luxury fragrances. L’Oréal provided Proenza Schouler with a wealth of expertise to get the project started. “They (the L’Oréal Group) are incredibly knowledgeable about scents. They even had us work with a historian-sociologist who specializes in fragrances!” Proenza Schouler and L’Oréal worked together for two years on the fragrance, blending the creativity of a young brand with the experience of a global group.

Proenza Schouler in a bottle: the scent of adventure

Together, Proenza Schouler and L’Oréal successfully turned the designers’ creative vision into reality. The scent is floral and radiant, with a unique mineral signature and, at its core, a creamy iris accord and a white cactus flower accord. The first has been used in perfume-making for centuries; the second has never been used before, but is now possible thanks to modern technology. This is the contrast that McCollough and Hernandez love: old versus new, tradition versus innovation. Then there is the bottle. Inspired by the ravines and ridges that have defined the horizon of Arizona’s Sonoran Desert for millions of years, the bottle is a piece of art in itself, a perfect blend of man and nature. Finally there is the name itself: “Arizona” evokes that vast, mysterious landscape, a place to escape to that has inspired so many artists. The designers describe the Proenza Schouler woman as “a modern woman who is in charge of her own life. She’s an adventurer and eternally curious about the world we live in, which makes her culturally sophisticated and ready to try new things.” With their début fragrance Arizona, they are set to continue to inspire these women and add some new fans along the way!