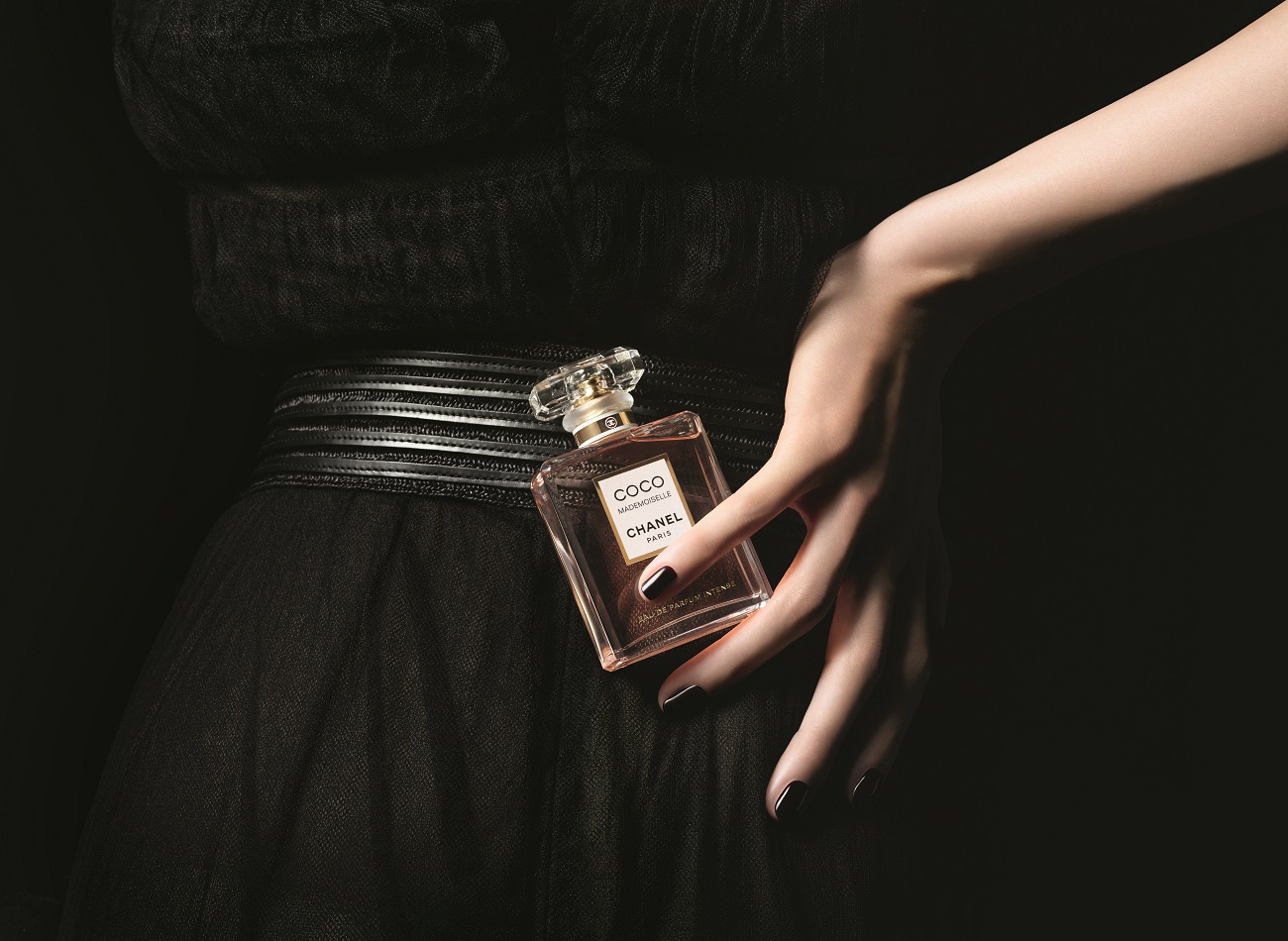 In 2001 the dawn of an unexpected formula started an unpredictable olfactory movement. A two-tiered composition that blends the freshness of citrus with the sensual wave of sophisticated patchouli. A new- generation wood that has been dusted off, fractionated, pared down to leave nothing but the thrill of its heart on the skin. Created for rebellious personalities with a taste for elegance, Coco Mademoiselle launched a new form of seduction. 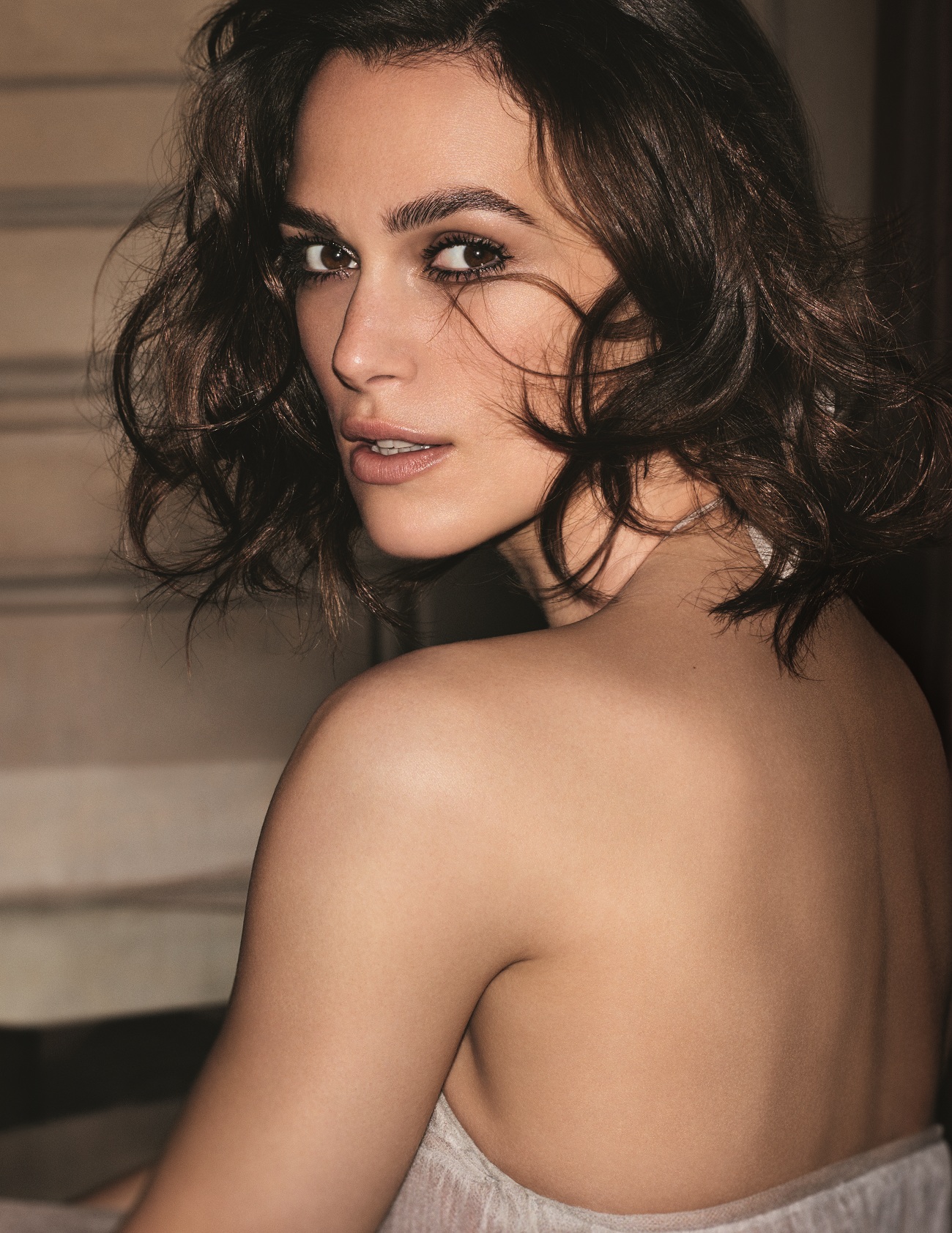 In 2018, Coco Mademoiselle is reclaiming its territory. Remaining true to its oriental origins, Coco Mademoiselle Eau de Parfum Intense is for all those who wholeheartedly embrace their folly, their passion and their excessiveness with an open smile. A captivating fragrance that makes a strong impact, with no intention of being forgotten. A creation for women who always want more… 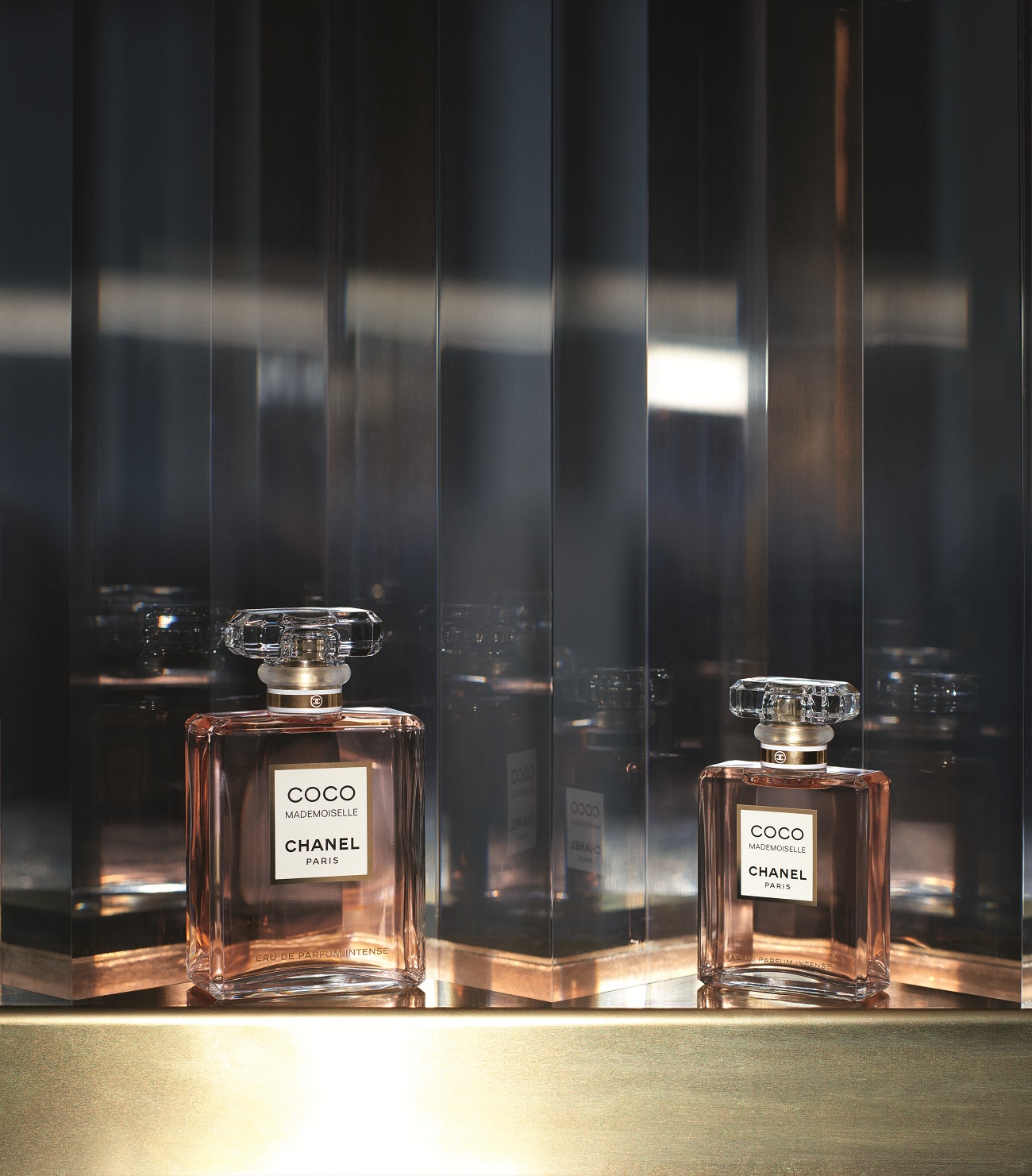