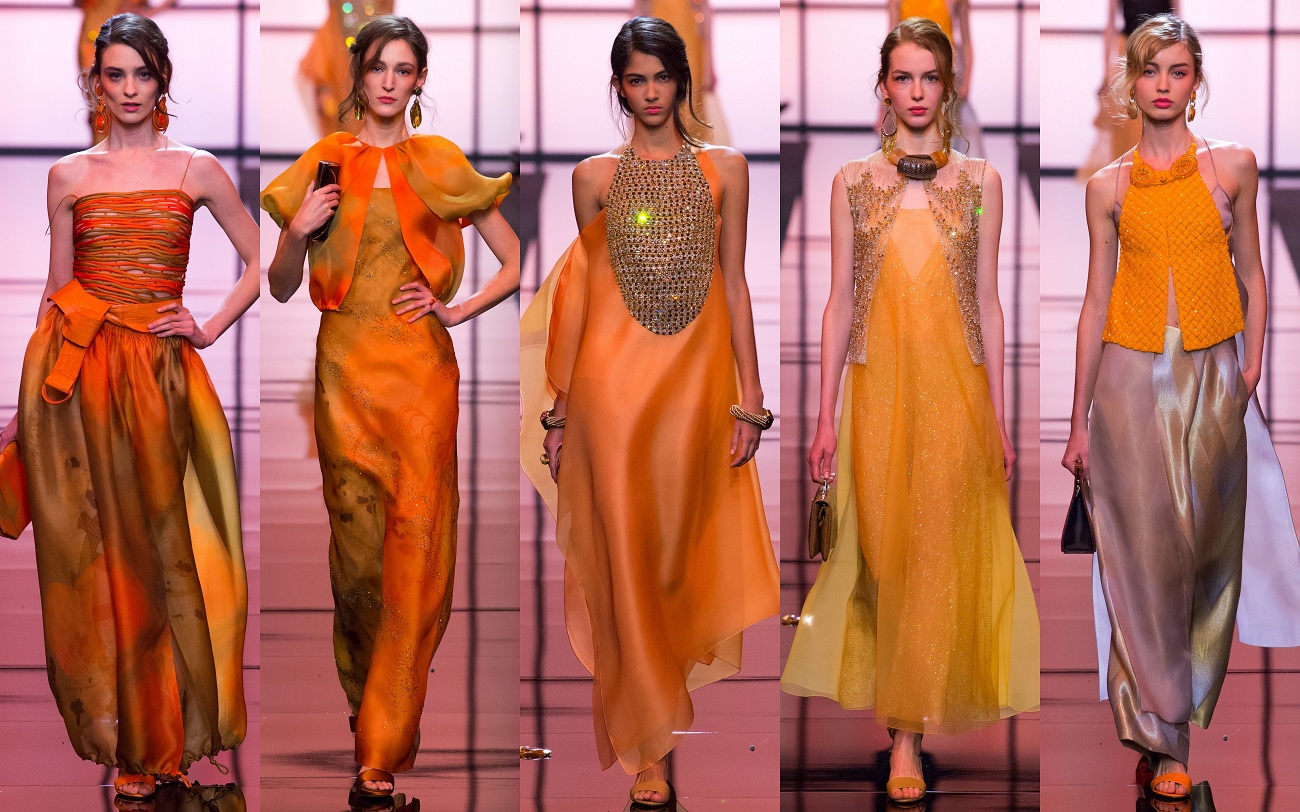 The various shades of orange were cluttered the runway in the new Armani Privé Spring 2017 Haute Couture collection. The master of understated luxury created a immensely wearable collection that sometimes flirted with the Old Hollywood of the 1930s, but most of the time simply celebrated Giorgio Armani’s color of choice through the myriad of different looks. 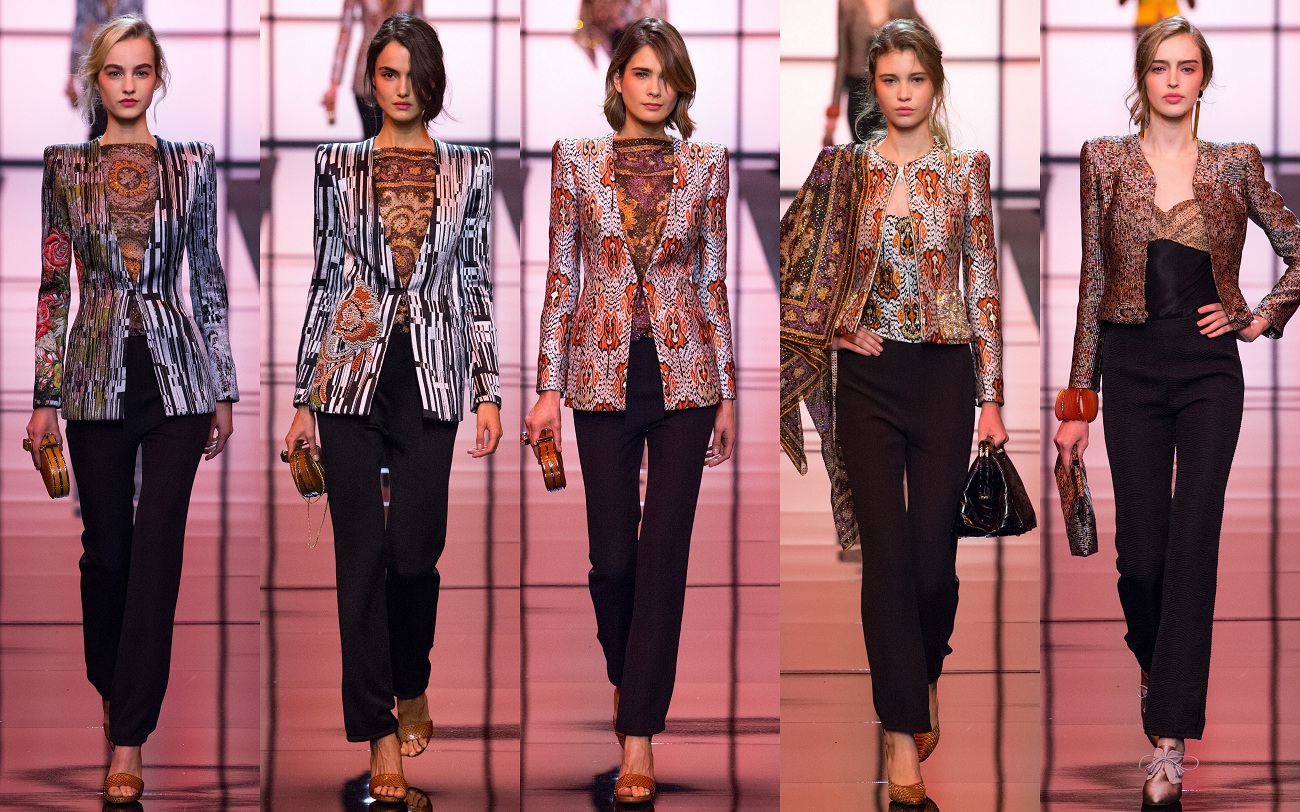 When asked why he chose the orange, Giorgio Armani said: “Because it’s an optimistic color. Because it’s a color that suits blondes and brunettes. Because it goes beyond my usual palette of signature Armani colors. This is the new generation Armani.” 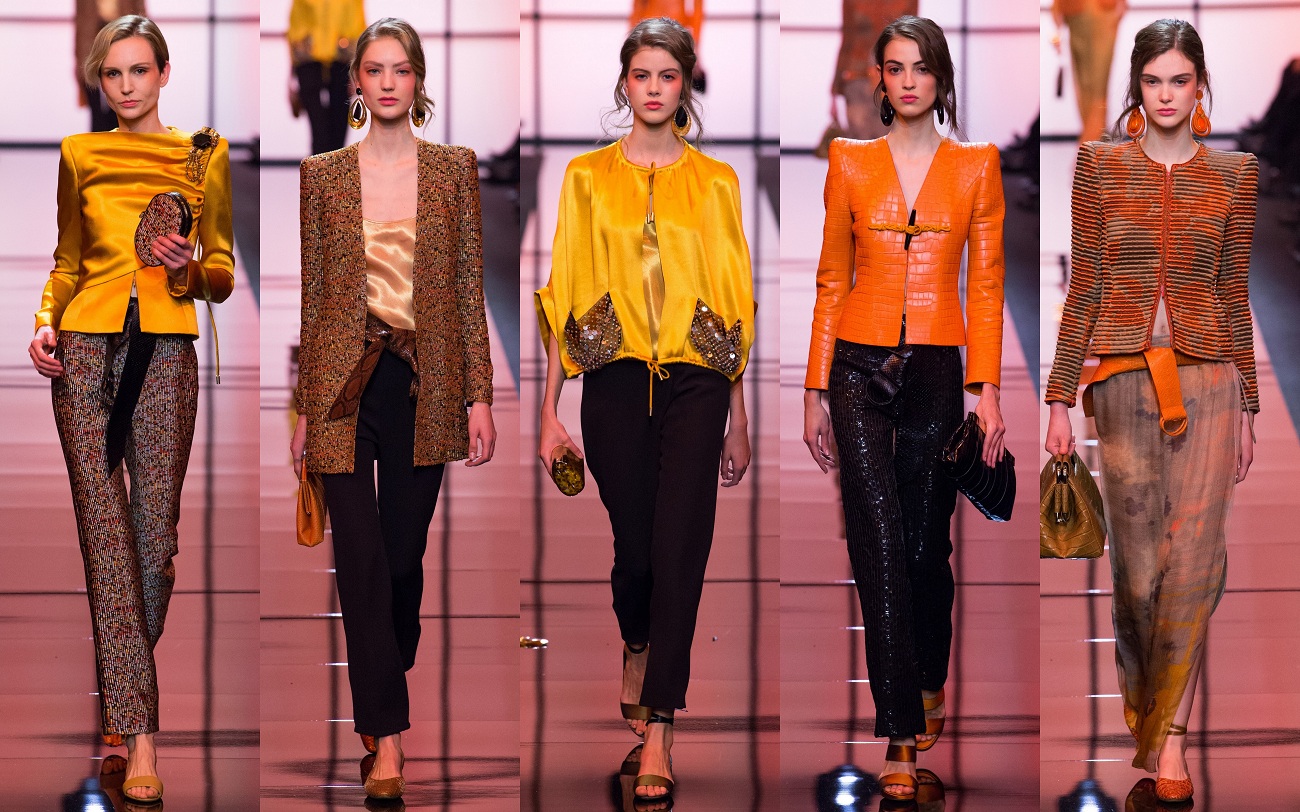 But, it looked like the Maestro slightly hesitated to unleash the orange fury from the very start – sequined jackets in the opening sequence combined with black pants were just adorned with orange details. Few looks after, we were completely exposed to Armani’s inspiration for this season: the collection continued with jacket in curry-colored silk satin and another one in orange crocodile leather, while golden pants replaced the black. The black embroidered top was combined with orange chiffon skirt. And then, the time came for more formal looks, perfect for red carpet – silky and sheer glamorous gowns took the main stage, colored in the shades of orange, tangerine, curry and gold. Of course, for the more color-conservative fashionistas, the black dresses also had their place in the collection. 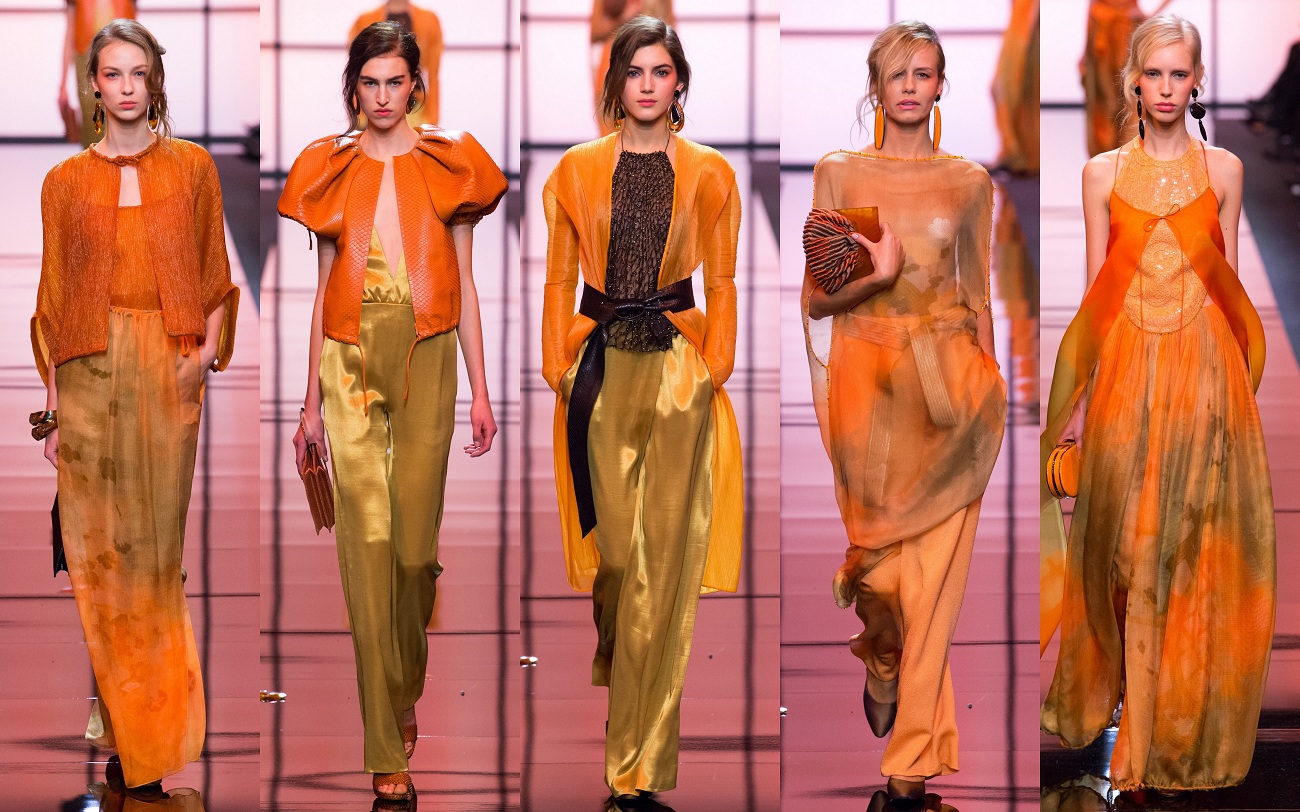 The show was eagerly watched by the two of this year’s Academy Award-nominees, Nicole Kidman and Isabelle Huppert. After what we have seen on the runway, it wouldn’t surprise that on the night of the Oscars they both decide to wear some of the beautiful creations that one and only Giorgio Armani presented for Spring 2017 season. 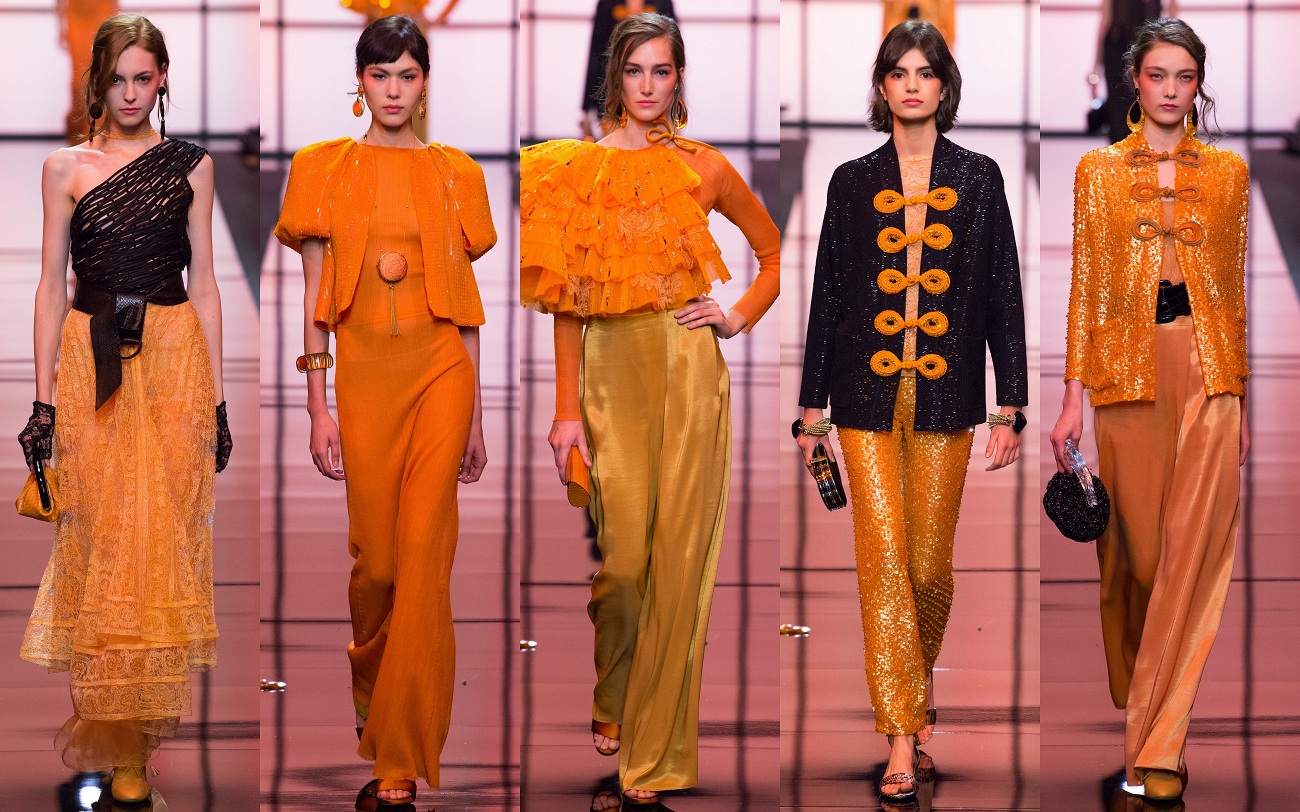 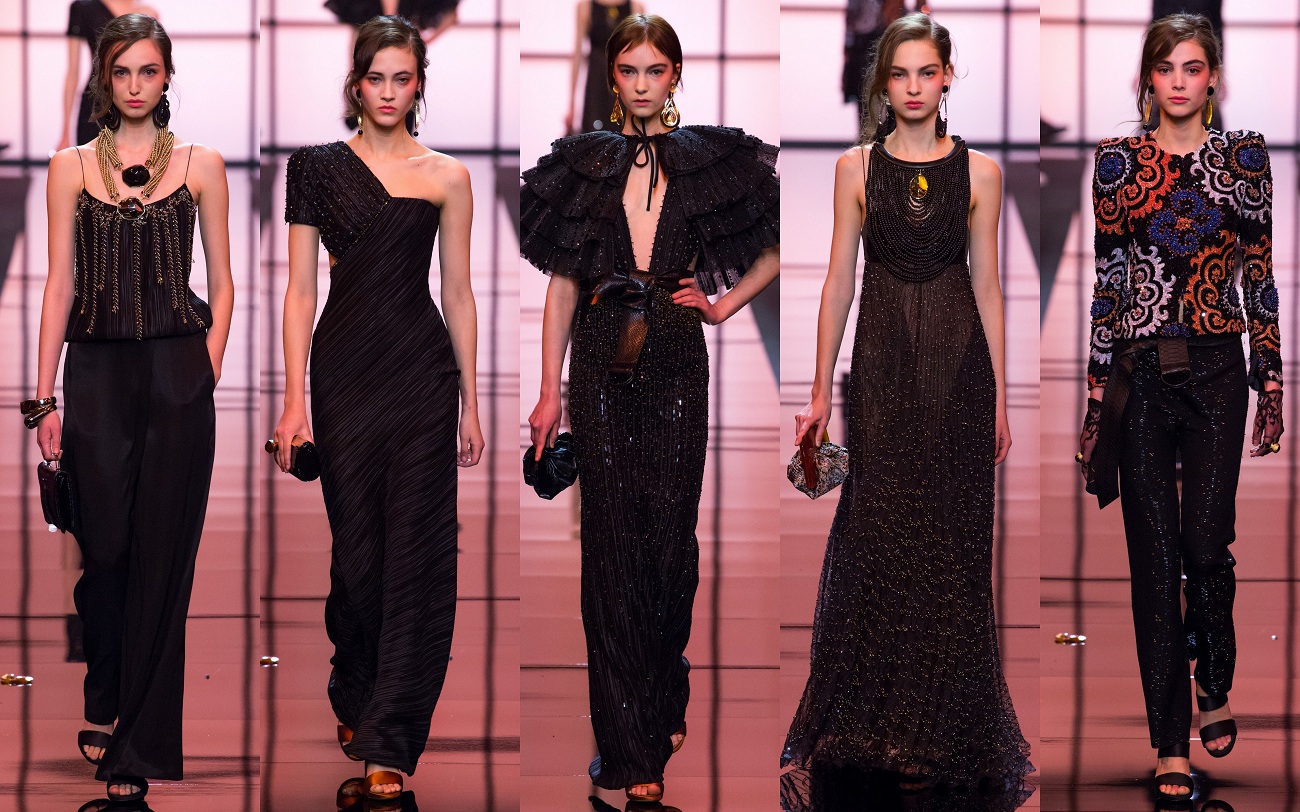 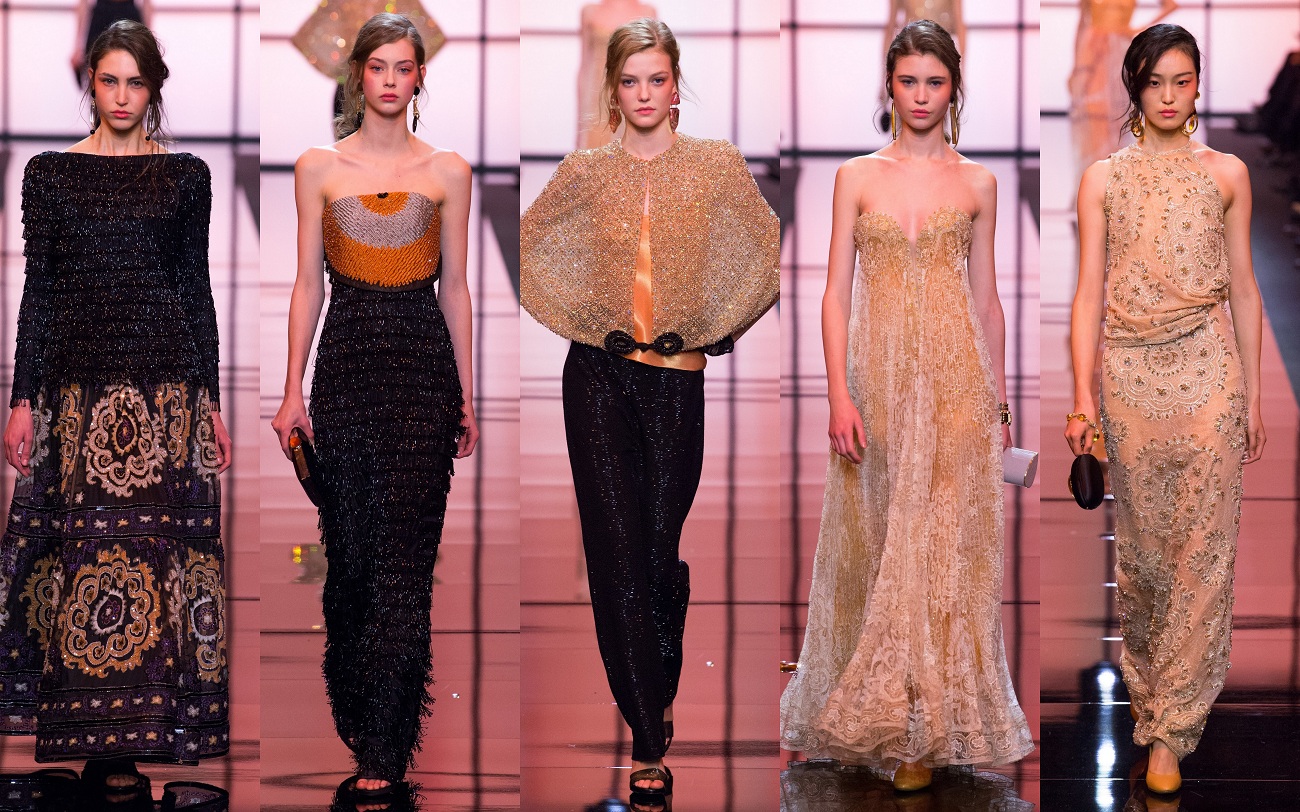 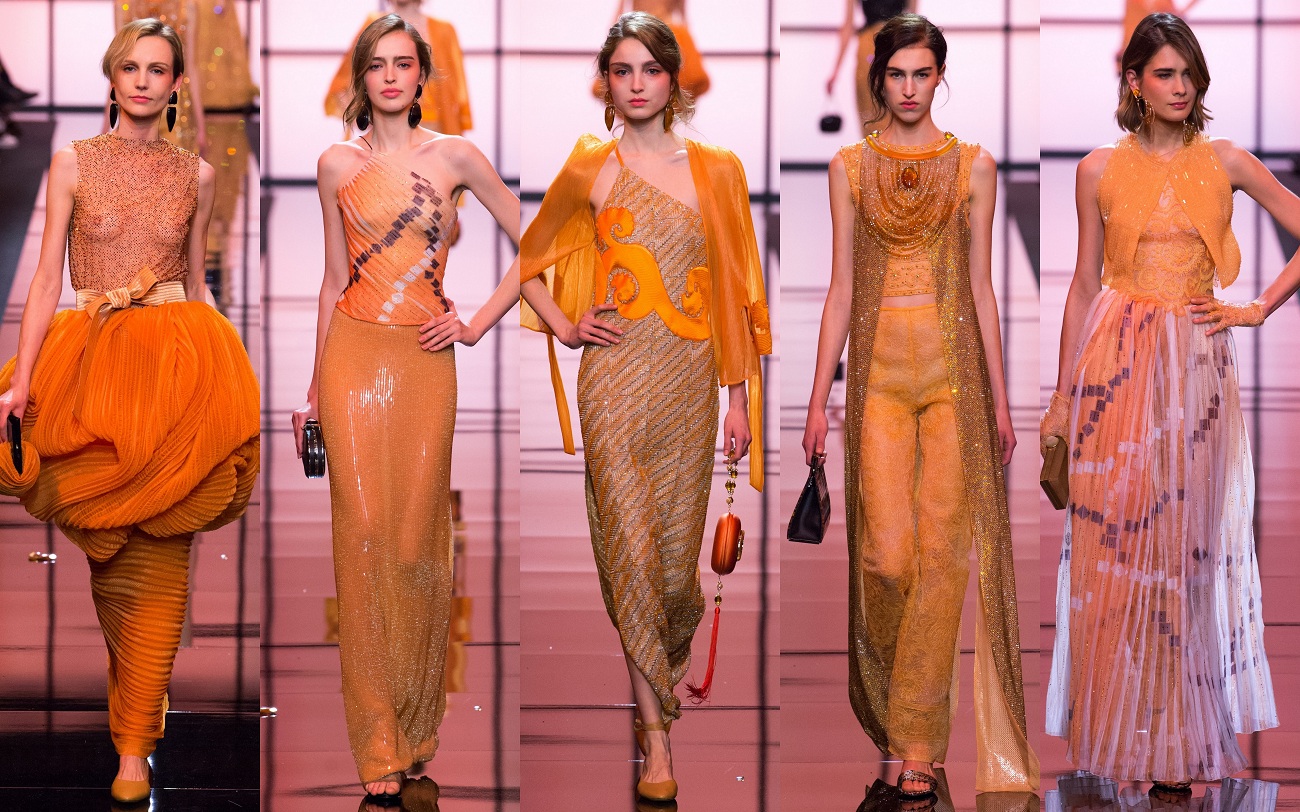 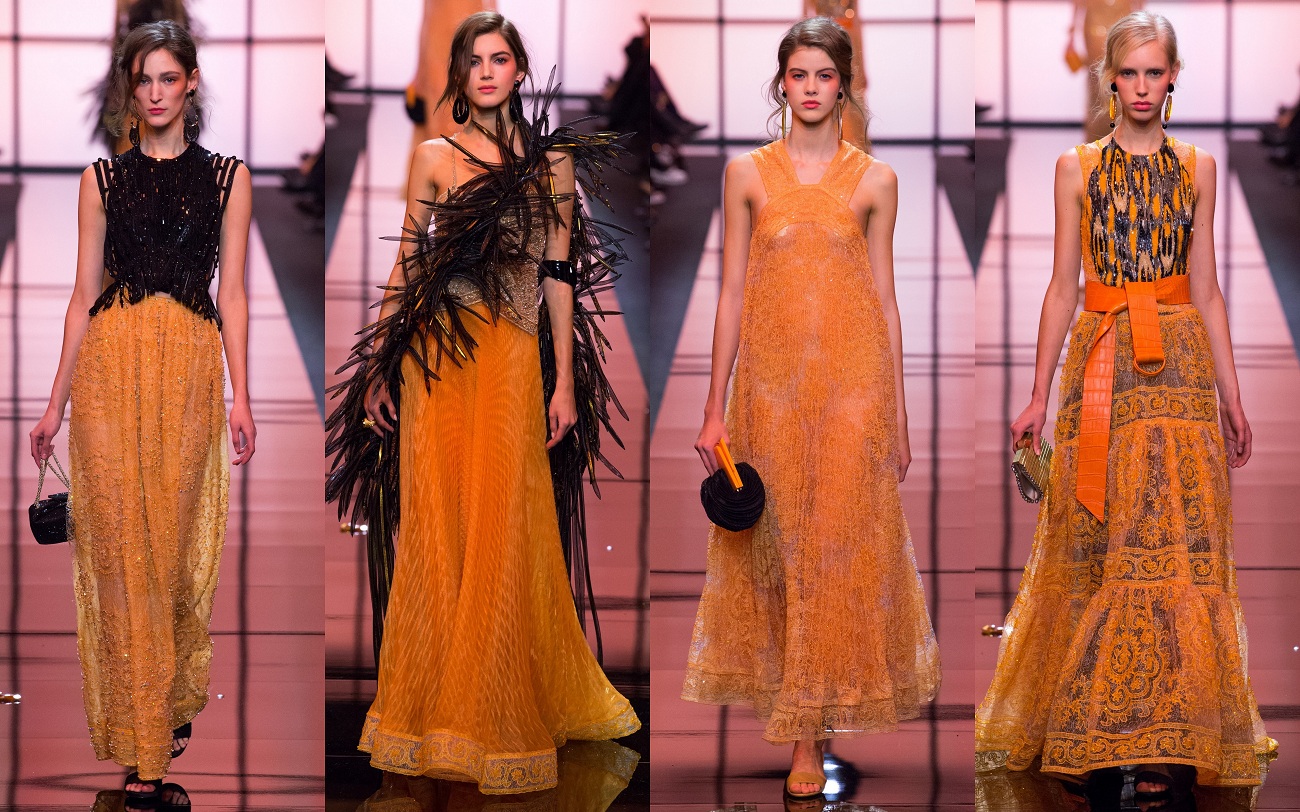 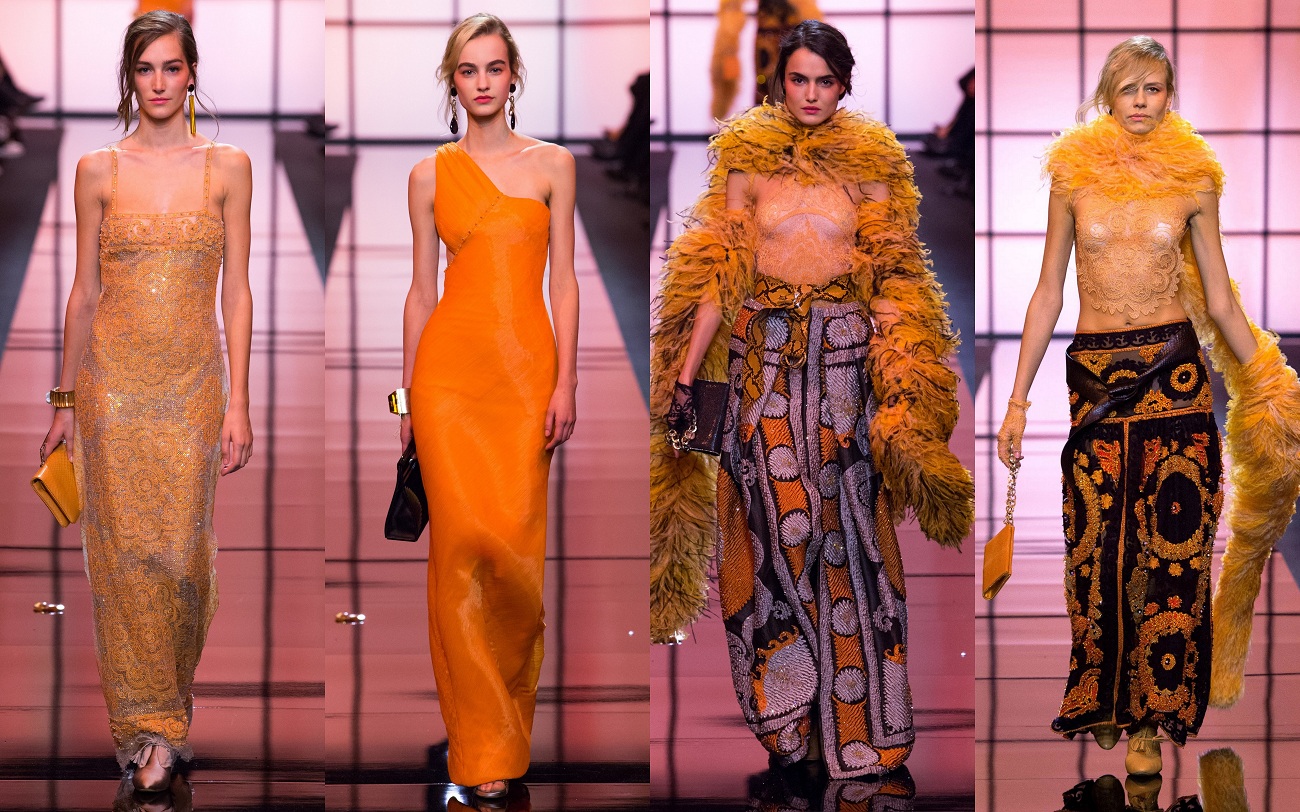