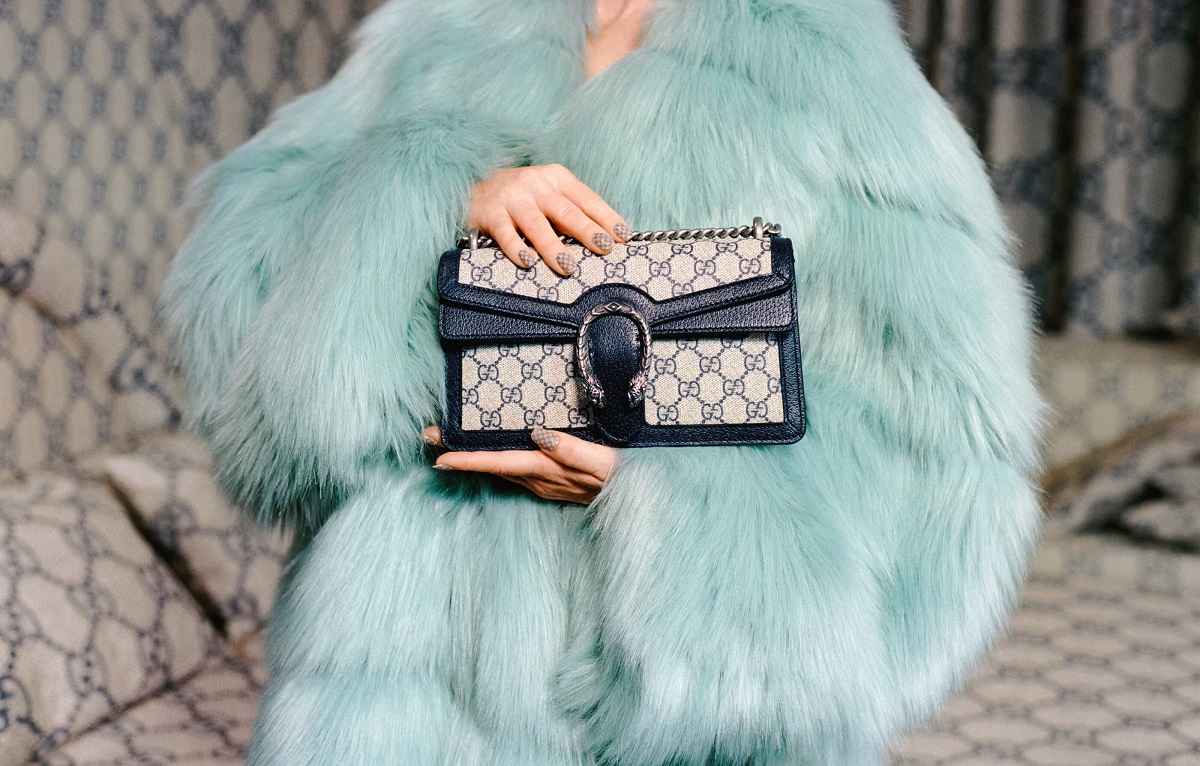 From the floor to the ceiling, everything is covered with blue GG monogram in a video and series of images envisioned by Max Siedentopf. A reinterpretation of Gucci’s original rendering, the navy motif was first introduced in the ‘70s. For the Love Parade collection, Creative Director Alessandro Michele spotlights the archival coloring across a selection of bags and shoes. 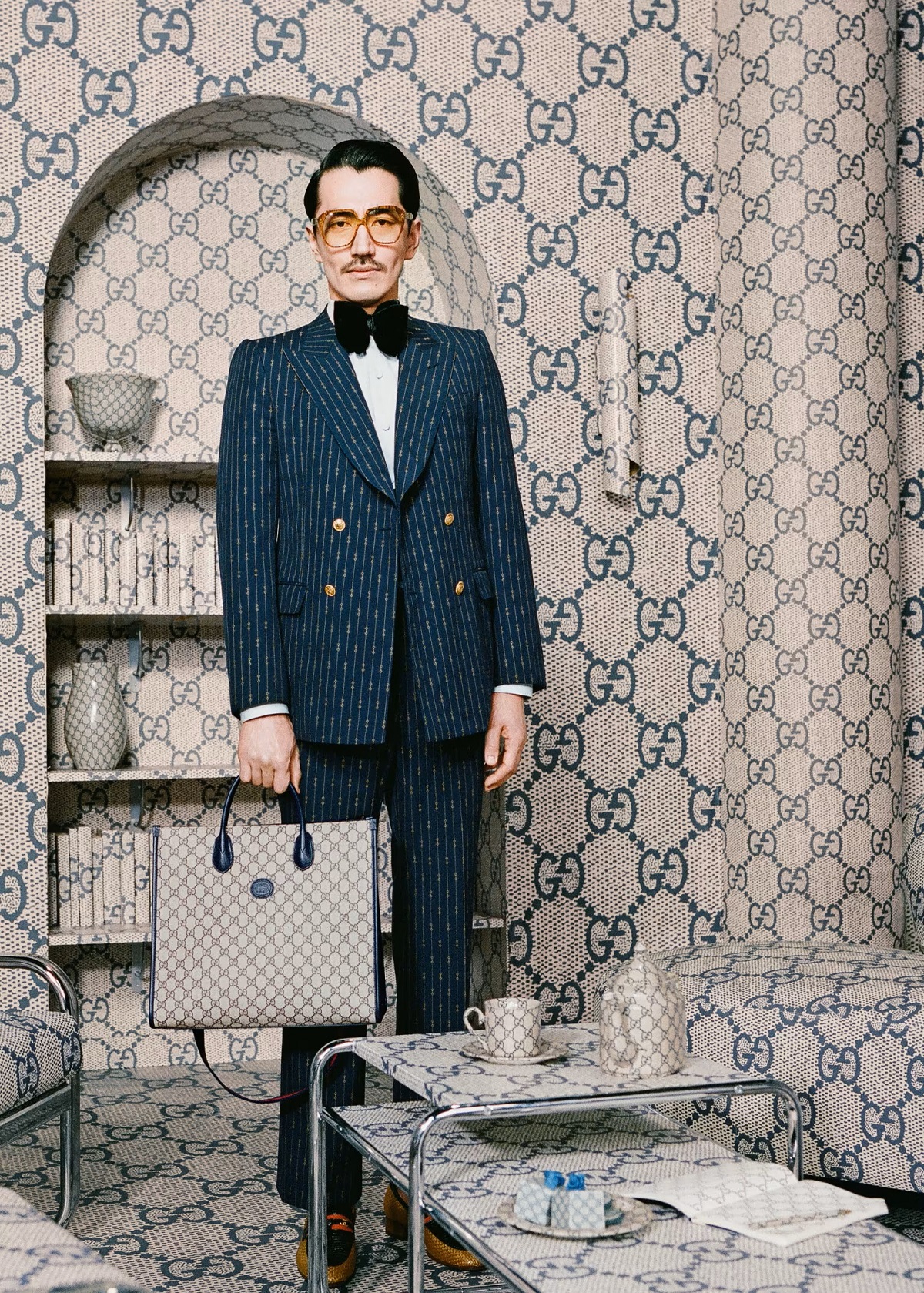 Further bridging the House’s past and present, the signature hardware of the Dionysus and Gucci Horsebit 1955 bags from the Beloved lines are enriched with the blue canvas. Ophidia luggage and men’s totes, as well as loafers and sneakers are also updated with the timeless pattern. 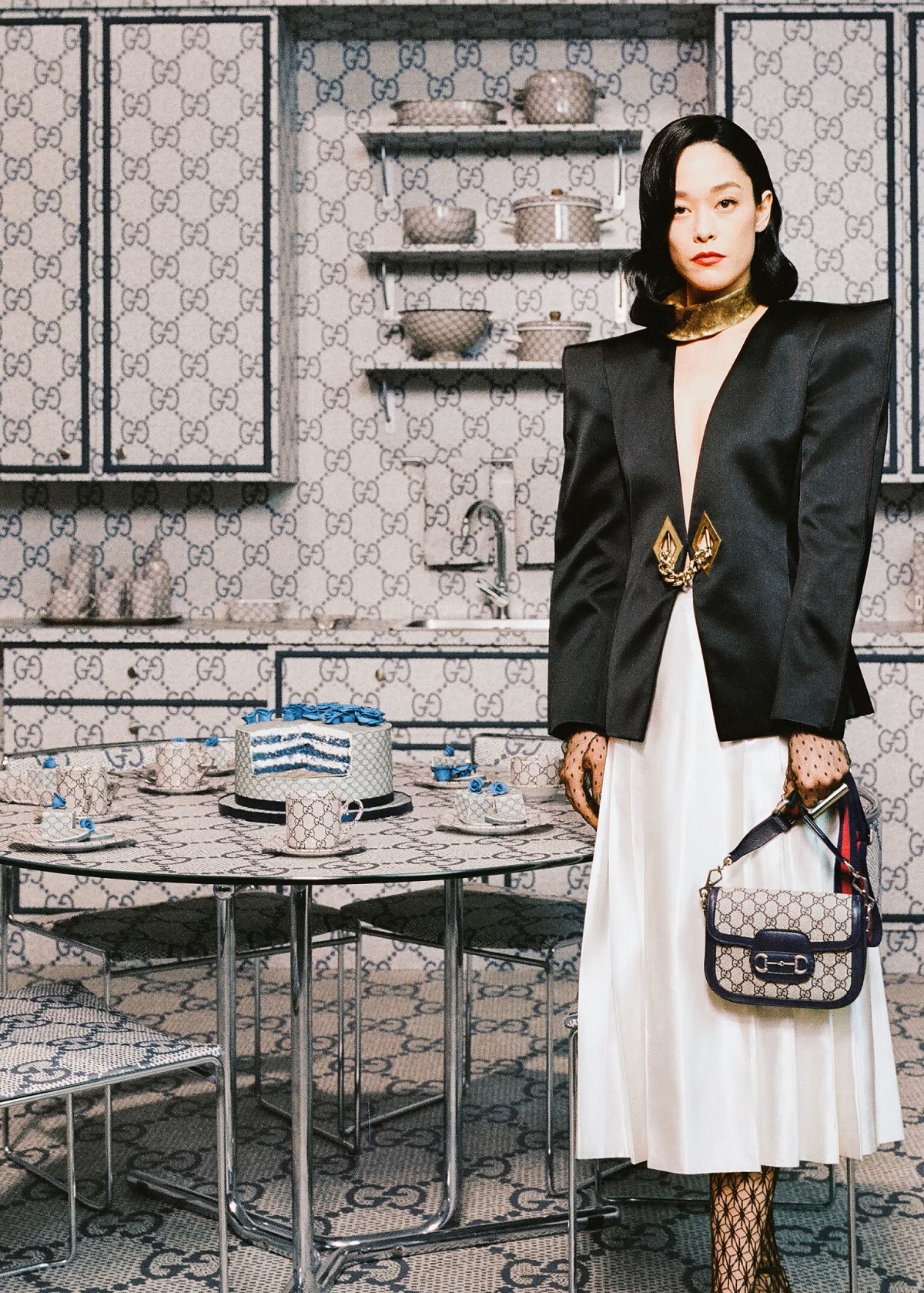 In the dedicated campaign, the power of the GG monogram is put front and center. Instantly recognizable, it now becomes even more unforgettable as it decorates beds, tables, walls, and cakes, as well as a convertible car. Highlighting the code’s predisposition for re-invention, it’s a nod to the evolution of Gucci’s archival motifs as the House looks to its future. 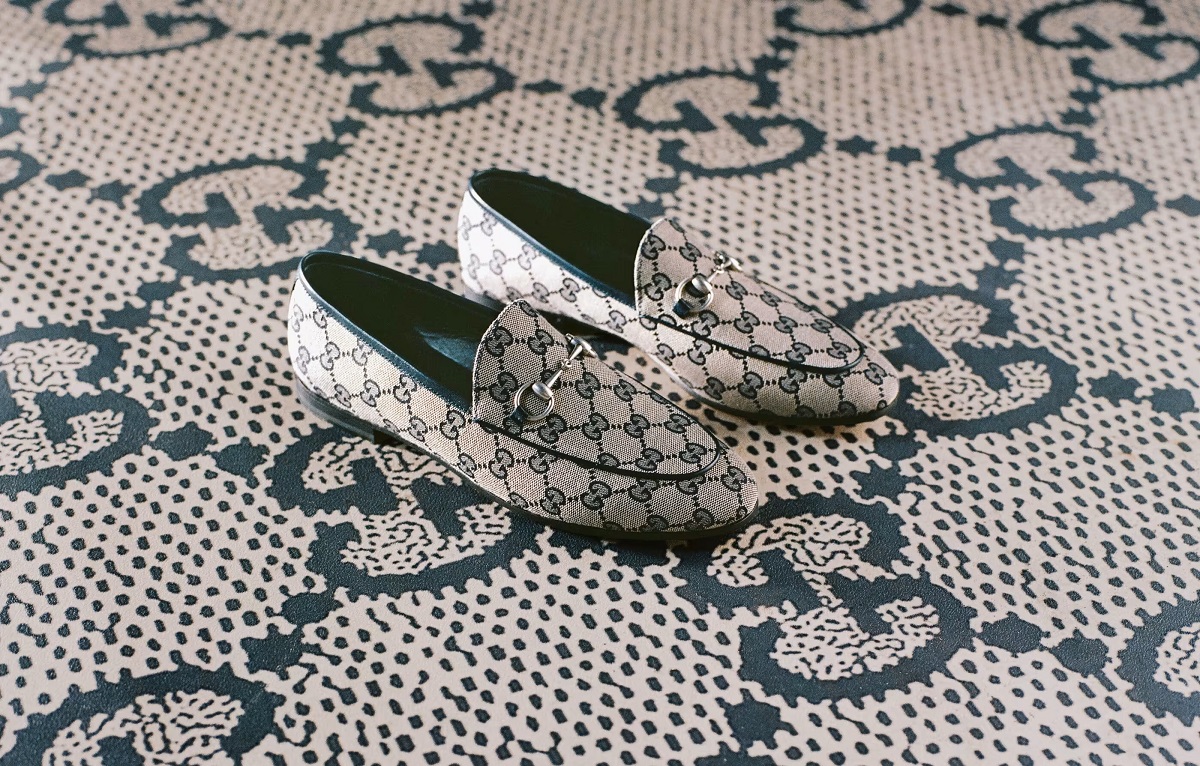