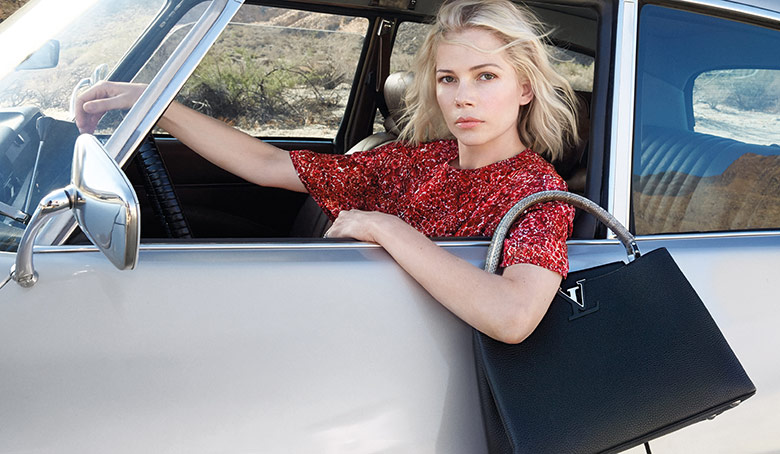 Alicia Vikander and Michelle Williams are the new faces of the Louis Vuitton Cruise 2016 campaign. French fashion house recently released all the photos that Patrick Demarchelier took for this occasion.

The two actresses wore the Louis Vuitton new pieces including accessories for the photo shoot called “Spirit of Travel”. Alicia was captured in a desert environment, while Michelle was driving and posing with signature Louis Vuitton accessories like the Capucines, Twist and Steamer bags. 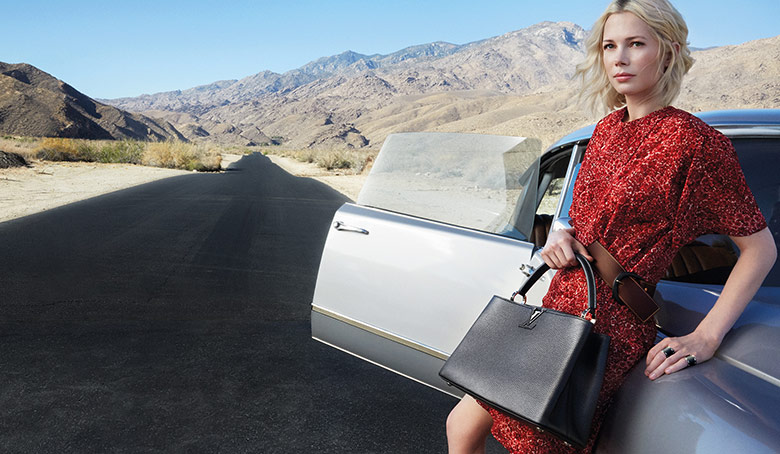 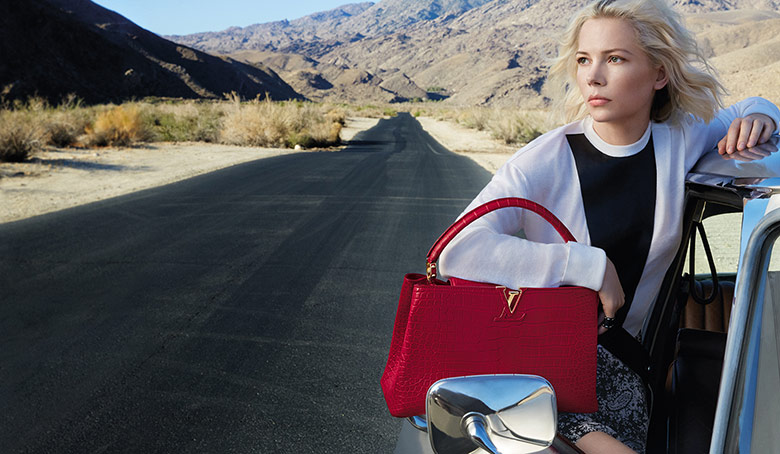 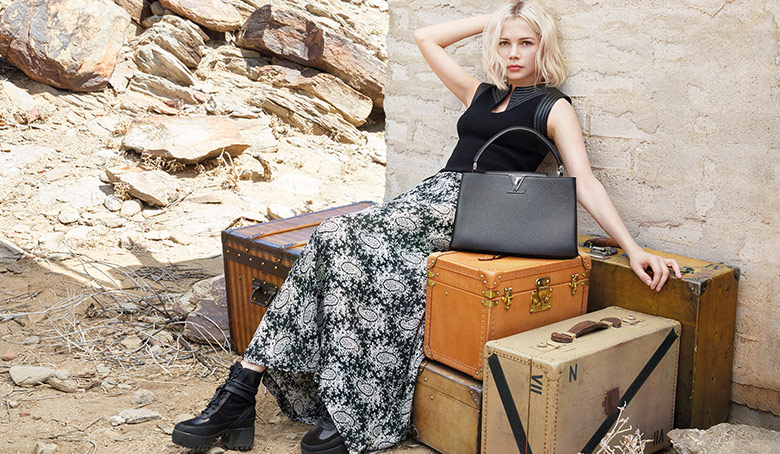 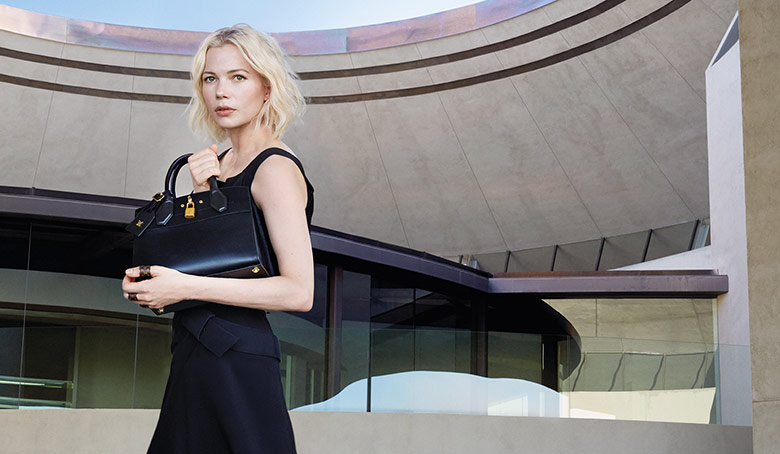 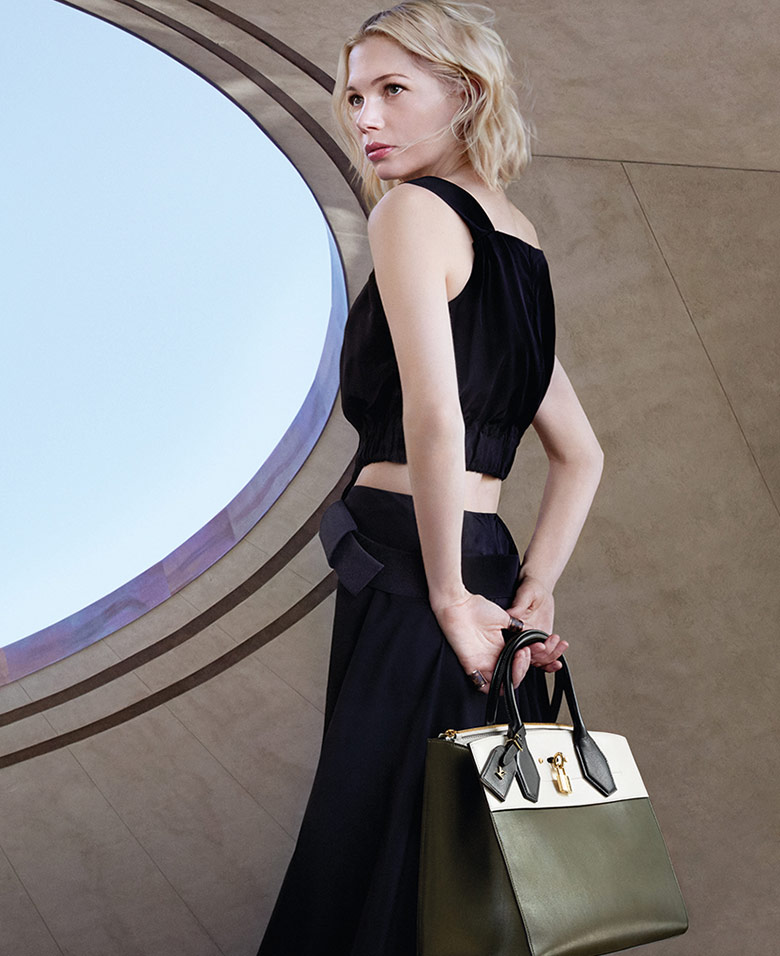 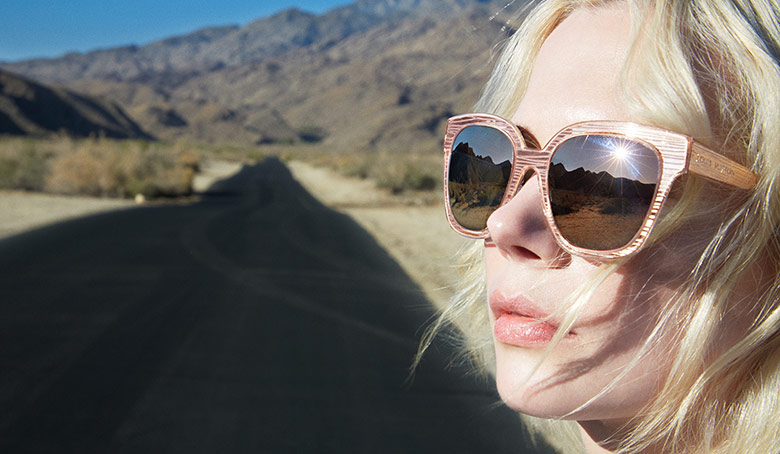 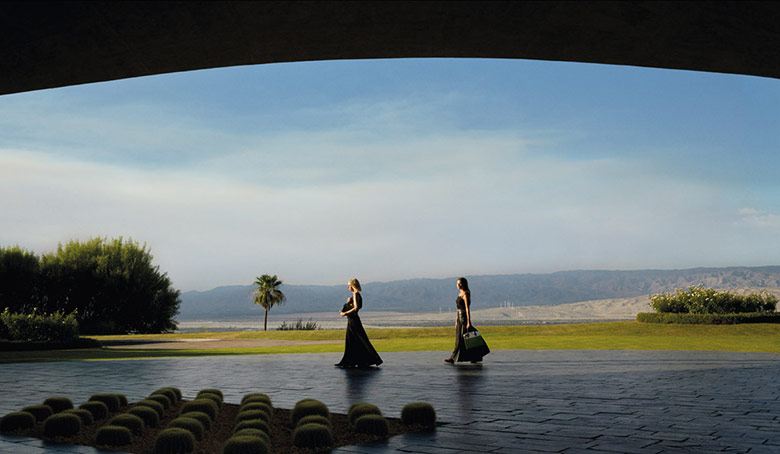 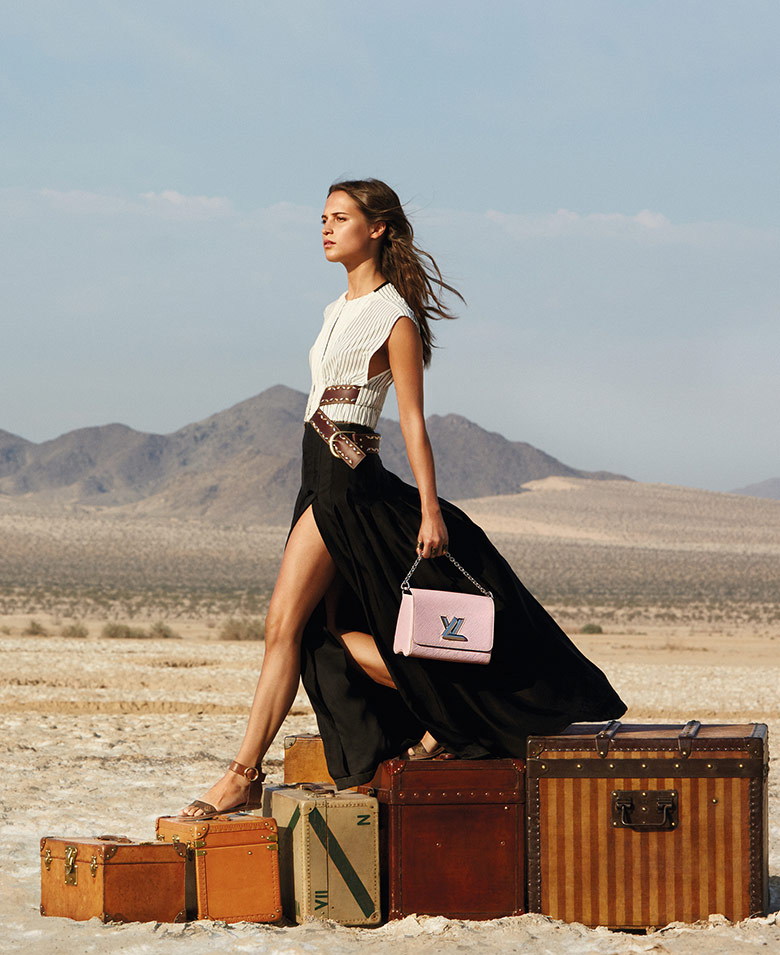 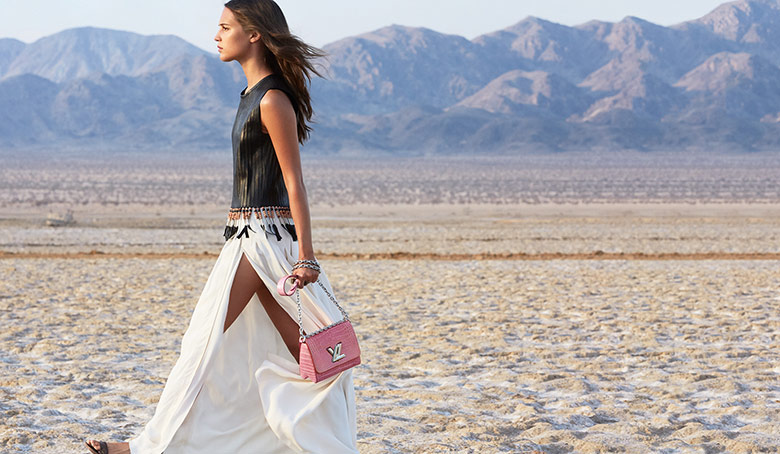 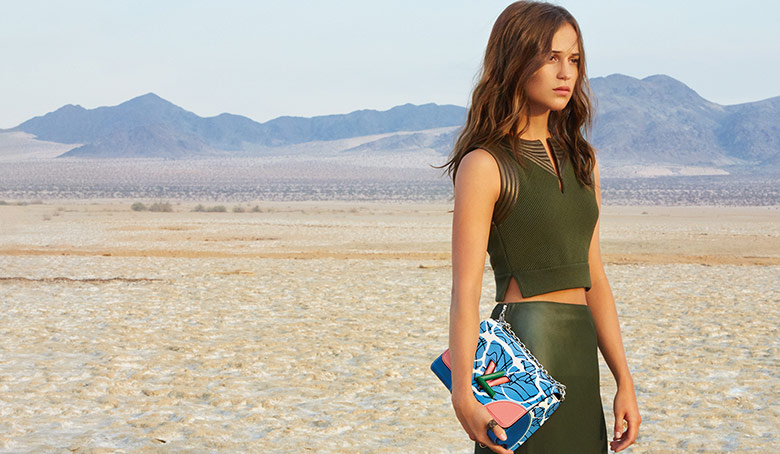 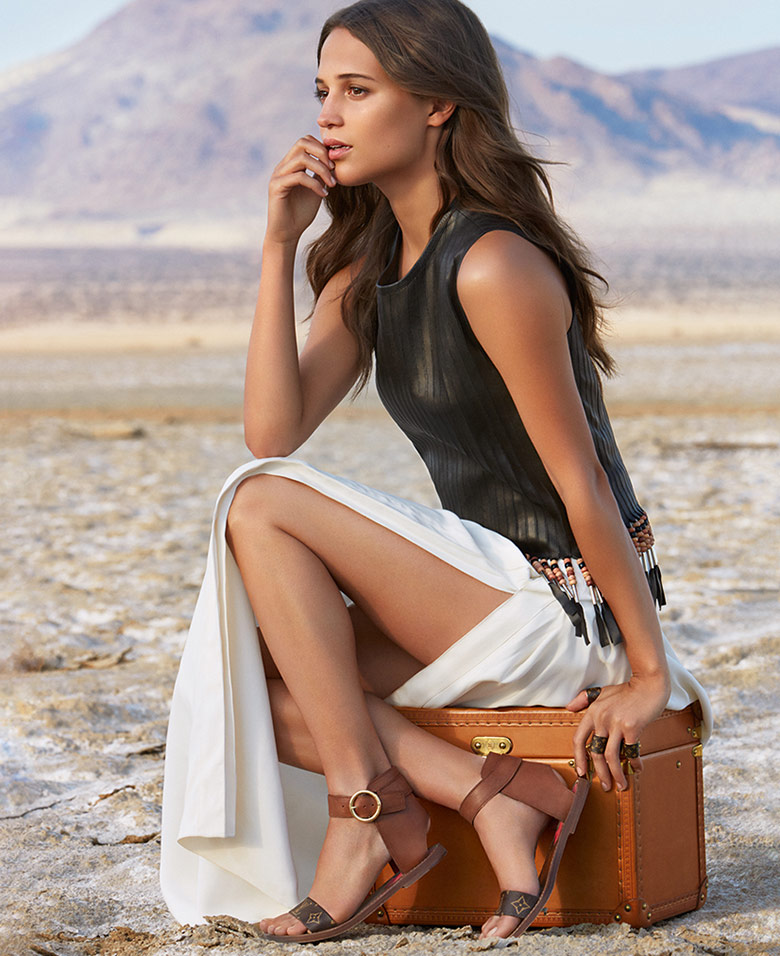