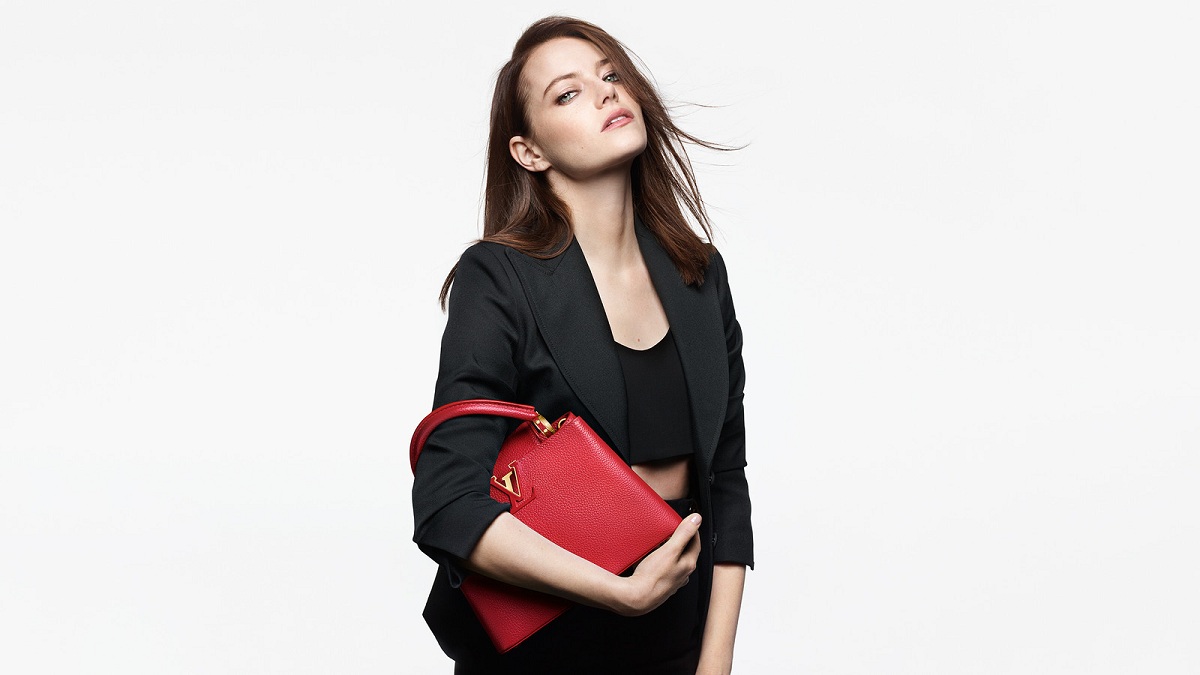 Emma Stone, Alicia Vikander and Léa Seydoux star in the new Louis Vuitton campaign for the New Classics, a selection of the Maison’s emblematic leather goods. 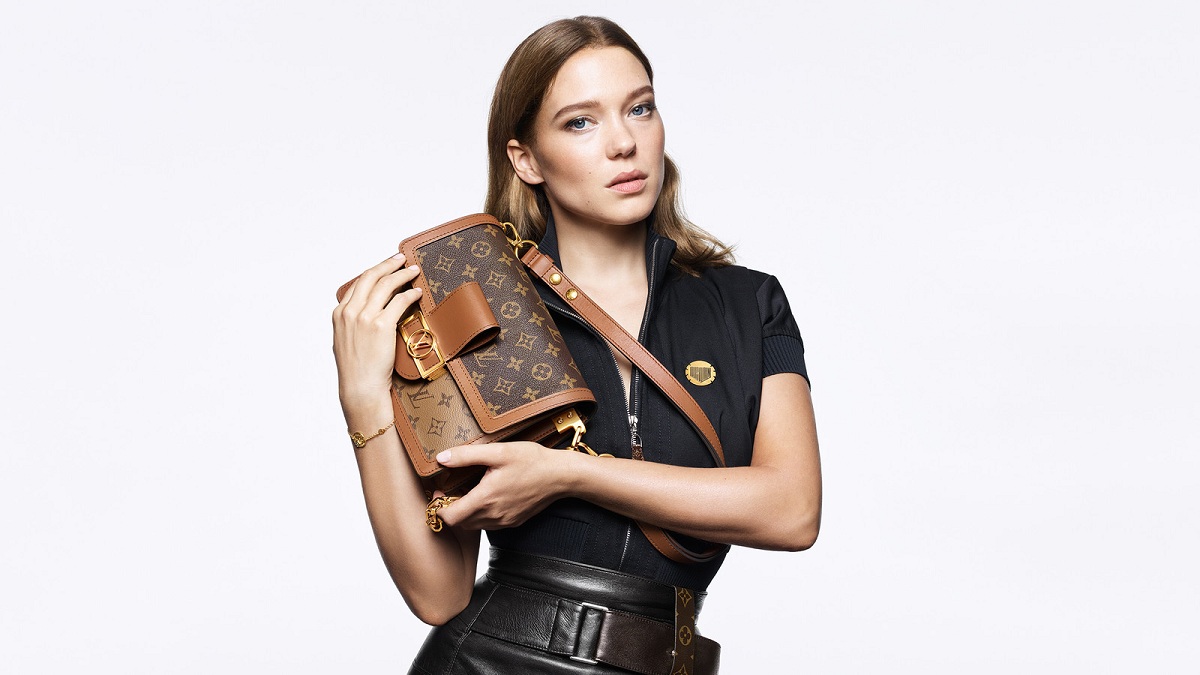 Three of Louis Vuitton’s ambassadors were chosen to showcase the Maison’s New Classics, the collection of leather goods that have become modern icons. Emma Stone, Alicia Vikander and Léa Seydoux are women at the forefront of their art, and the new campaign serves as a reminder of the powerful relationship that is forged between unique individuals and their handbags. Known for their grace and strength, the three actresses bring their own personalities to their chosen bag: the classic Capucines for Emma Stone, the playful Twist for Alicia Vikander, and the stylish Dauphine for Léa Seydoux. 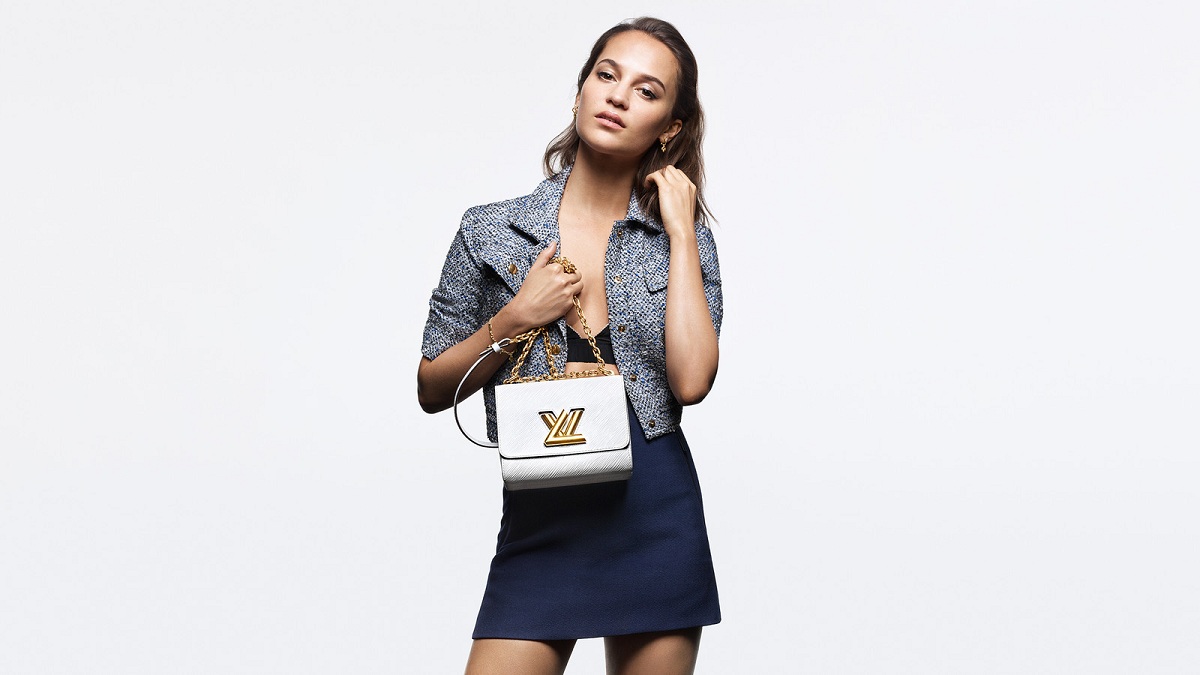 Photographed by Craig McDean and styled by Marie-Amélie Sauvé, the new campaign exudes the same timeless yet relevant spirit that is at the core of the New Classics collection.

Emma Stone, Alicia Vikander and Léa Seydoux perfectly represent the spirit of the Capucines, Twist and Dauphine bags, whose style and designs echo the energy, strength and attitude of women of today. 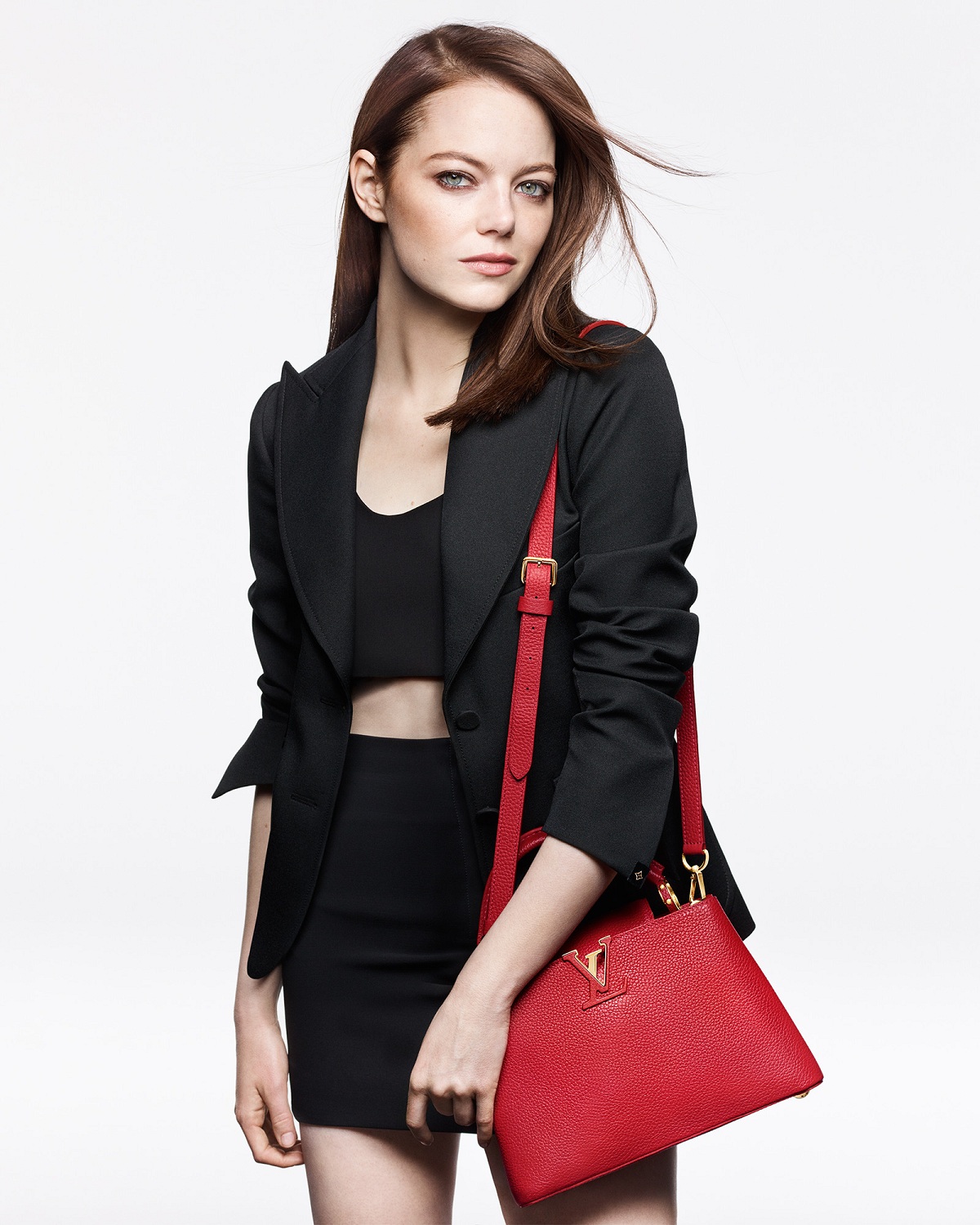 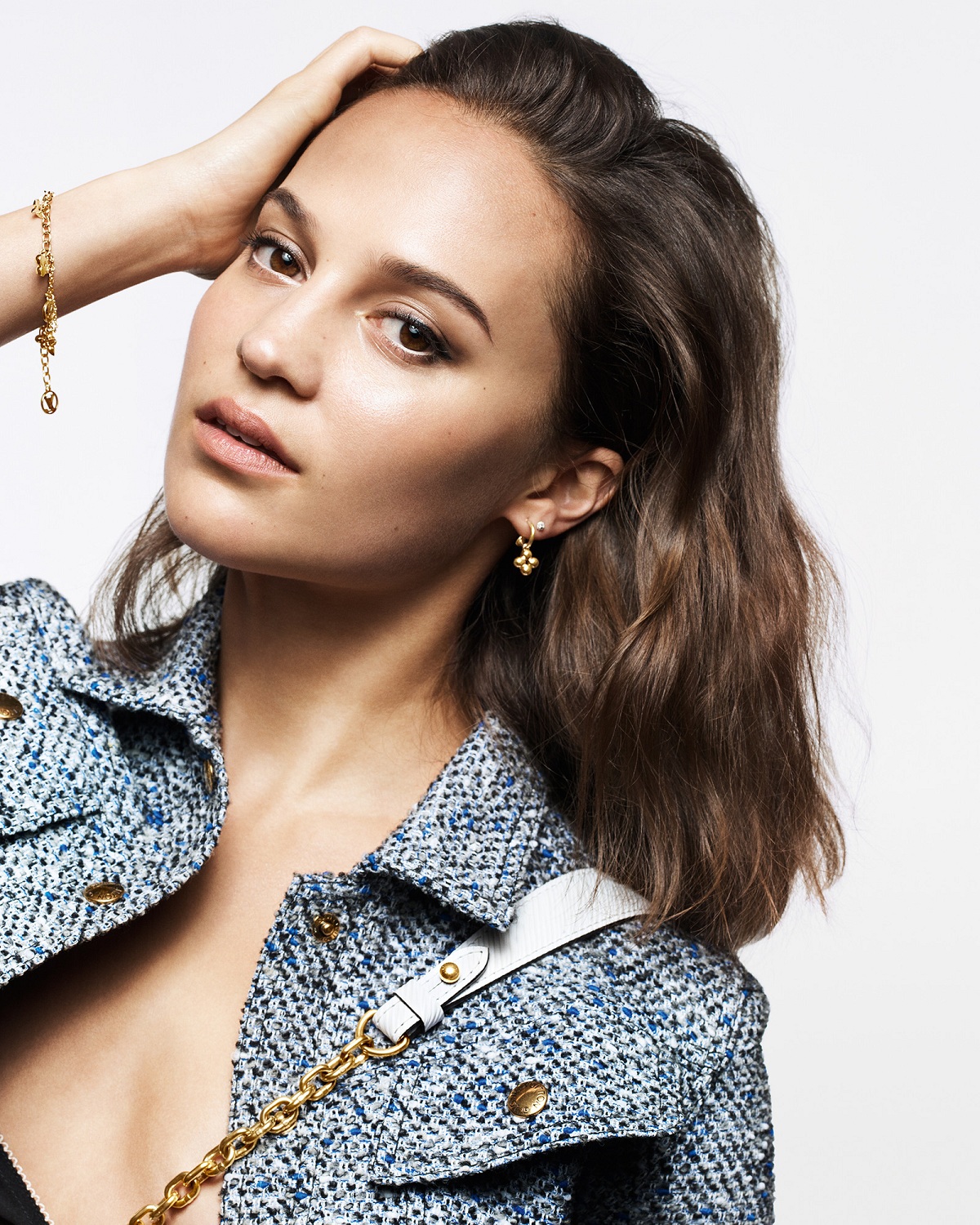 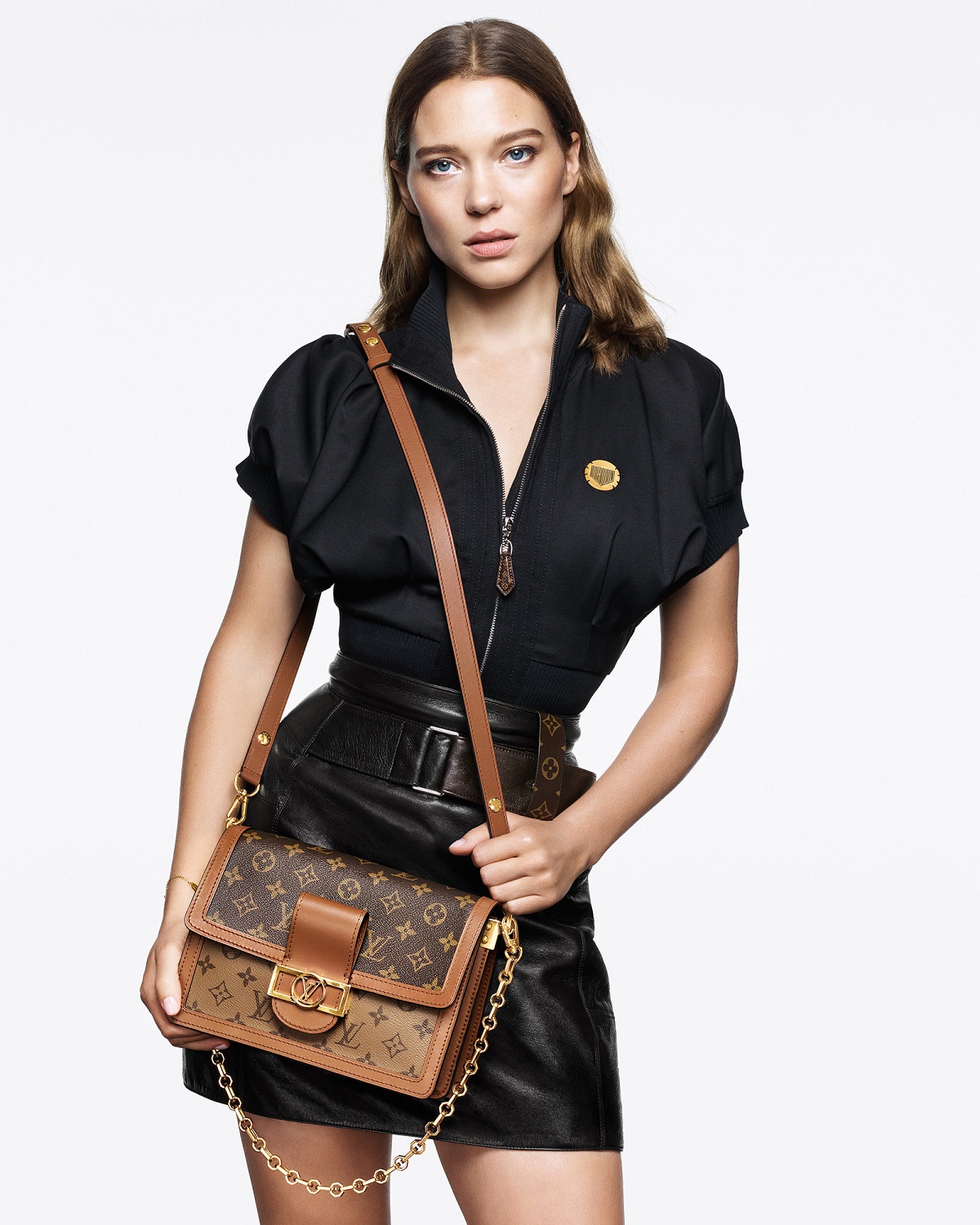