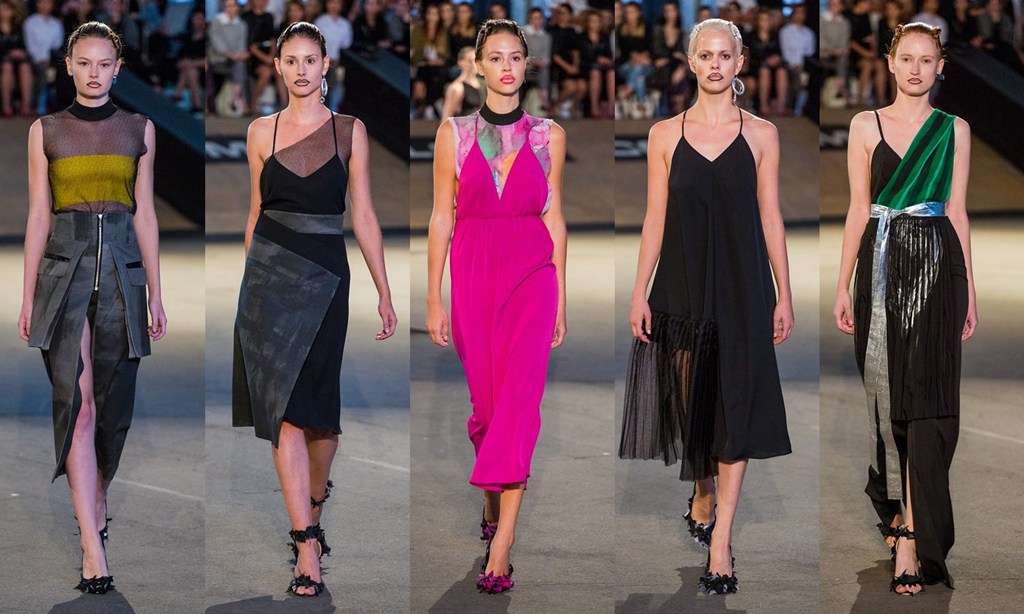 Famous Czech fashion brand LaFormela presented the new collection for the Spring/Summer 2016 at the Mercedes-Benz Prague Fashion Week. The show took place in an interesting environment of Mystic Skatepark. Antonín Soukup, Miroslava Kohutiarová and Katarína Ravasová are the designers who stand behind the brand and last year the fashion trio was awarded the Czech Grand Design price. 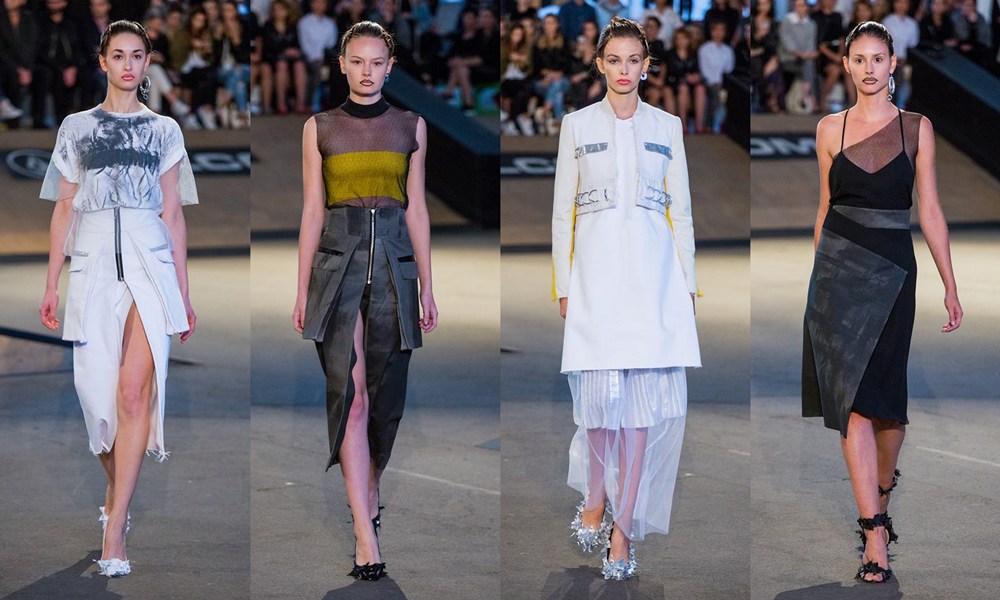 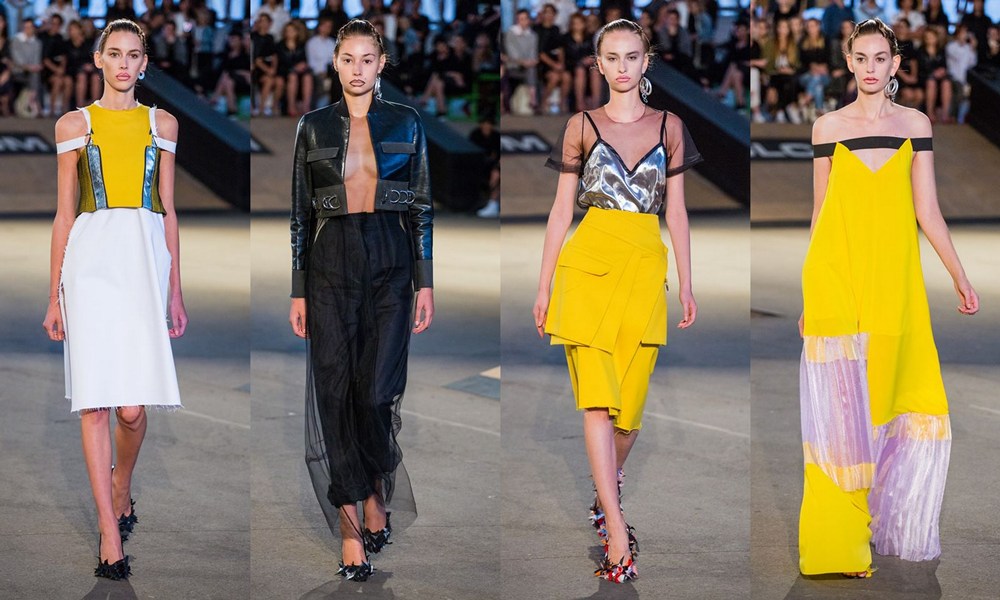 See through tops paired with skirts, elegant evening dresses and look of futuristic lady are the designs that trio showed on the runway. Most used colours were yellow, mint green, pink, white and the most dominant in the collection – black. 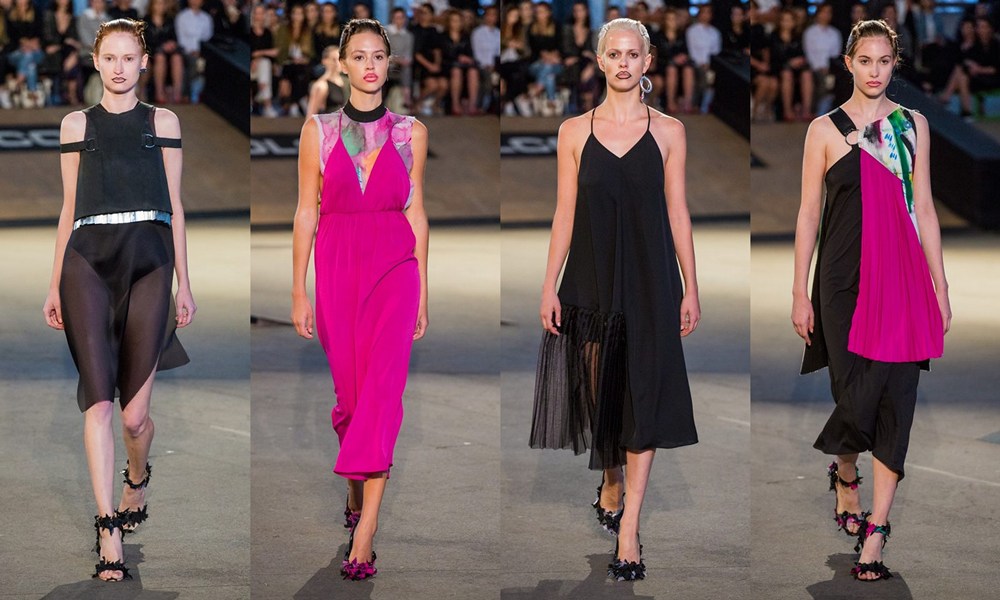 LaFormela designers describe their new spring/summer 2016 collection in mysterious way: “The attraction and tension between opposites is a fascinating symbiosis. Fight changes into harmony and endless surprises opening new horizons.” 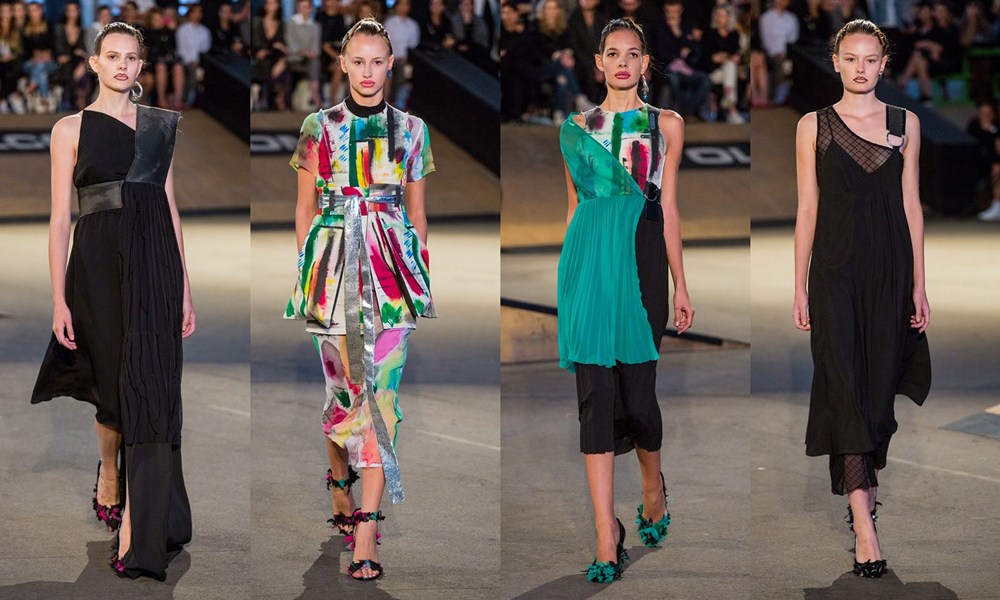 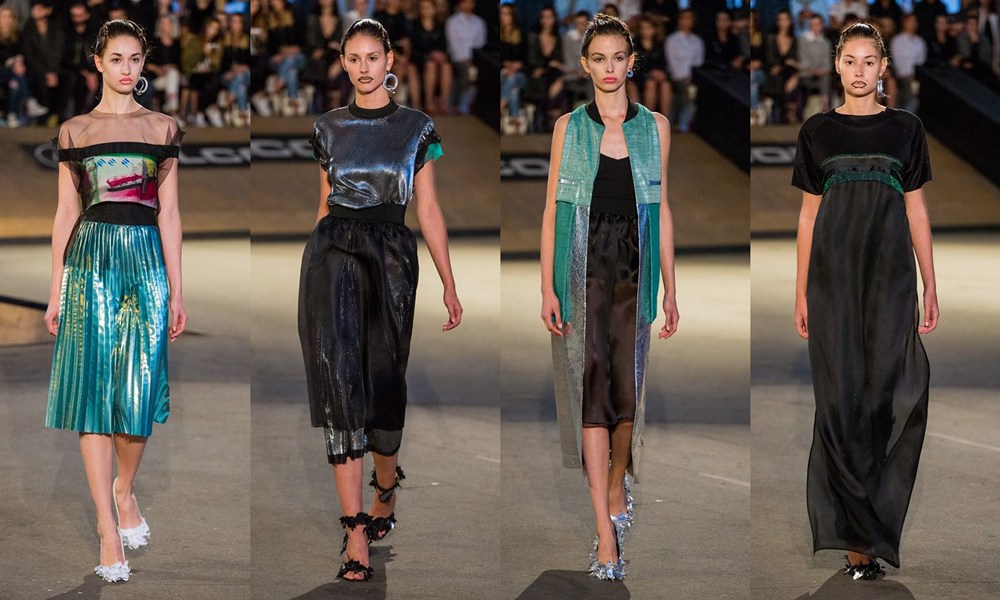 The hair and makeup for the entire show was inspired by the look of the 90’s. 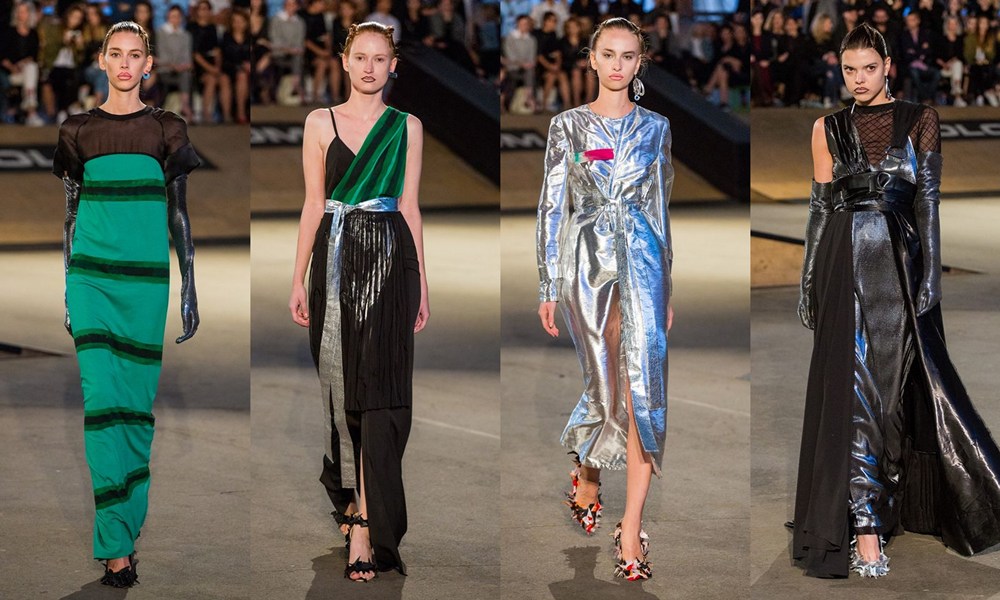 pentahotel Prague: The funky hotel with a British feel

During August 2017, one part of the Fashionela team has decided to spend some time in the Golden City of Prague. Is a summer in the city a good idea? The answer is yes! It is an excellent idea, especially if you choose a place...

On the last day of New York Fashion Week, designer Marc Jacobs showed his new collection for Spring 2017. For this occasion, Jacobs changed his usual location, the Park Avenue Armory, to a new one, the Hammerstein Ballroom....

Grand Hotel River Park is an exceptional luxury hotel managed by The Luxury Collection of Starwood. It is situated along the banks of the Danube river in Bratislava, only steps away from the city's historical center and a thirty-minute...