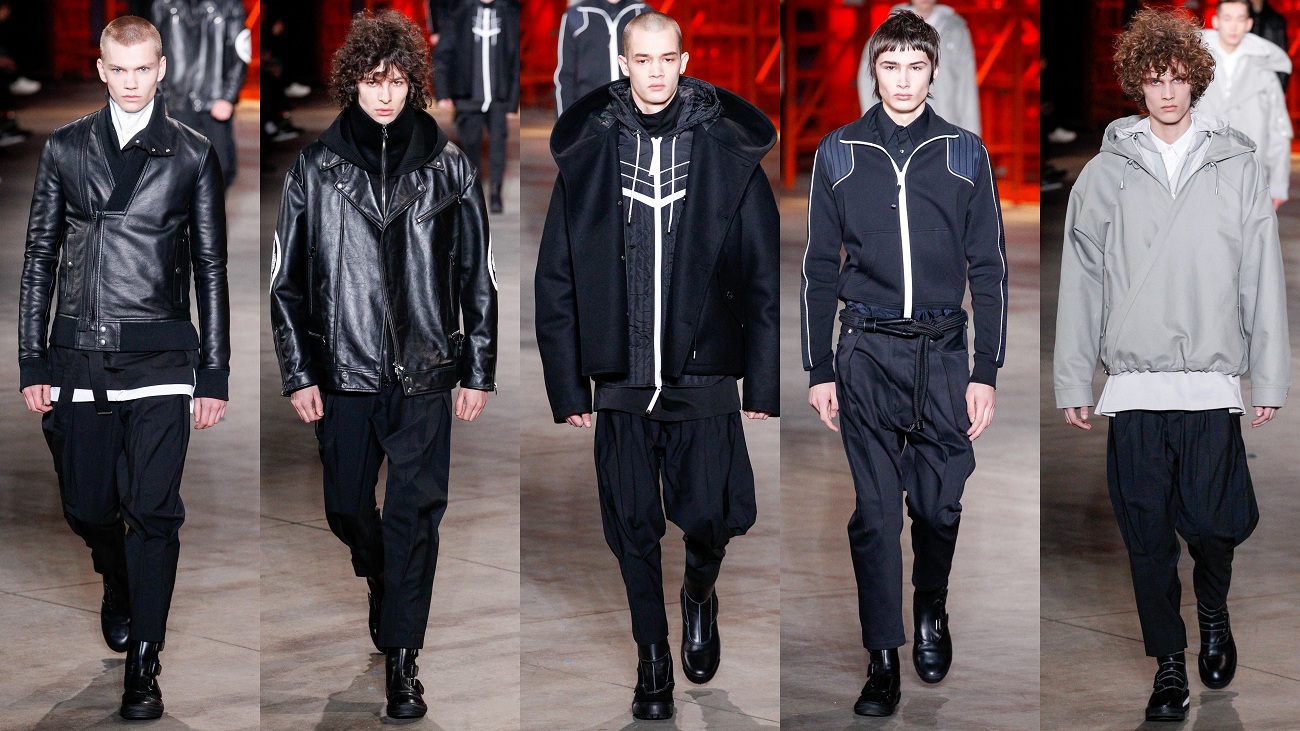 There’s an old legend, very much exploited in the Hollywood B-movies of the 80s, about what happens to one that sees Ninja’s face. That obviously didn’t bother Andreas Melbostad, who drew inspiration for his newest collection for Diesel Black Gold from the garments of the Japanese secretive warriors, as well as from the mentioned movies of that colorful decade. 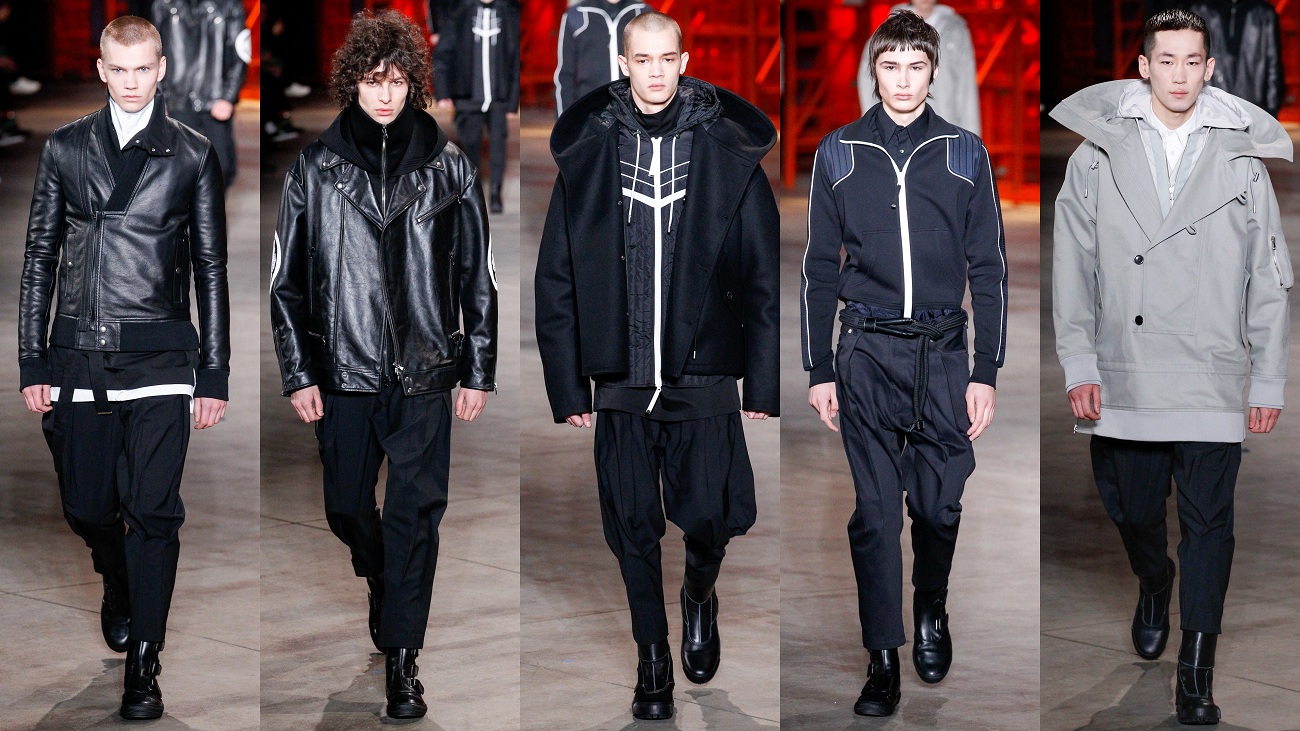 For this occasion, traditional Japanese Kimonos were re-imagined as a more urban pieces, with retro yet sportish feel. They were belted in samurai-style, and combined with a cropped raw denim pants. The jackets were comfortable and oversized, with bombers embroidered with motifs that evoked the vibes of a combat armor. A strong military influence along with sporty-retro feel was visible in the entire collection, which clean lines were skillfully combined with overall sense of serenity and strength. 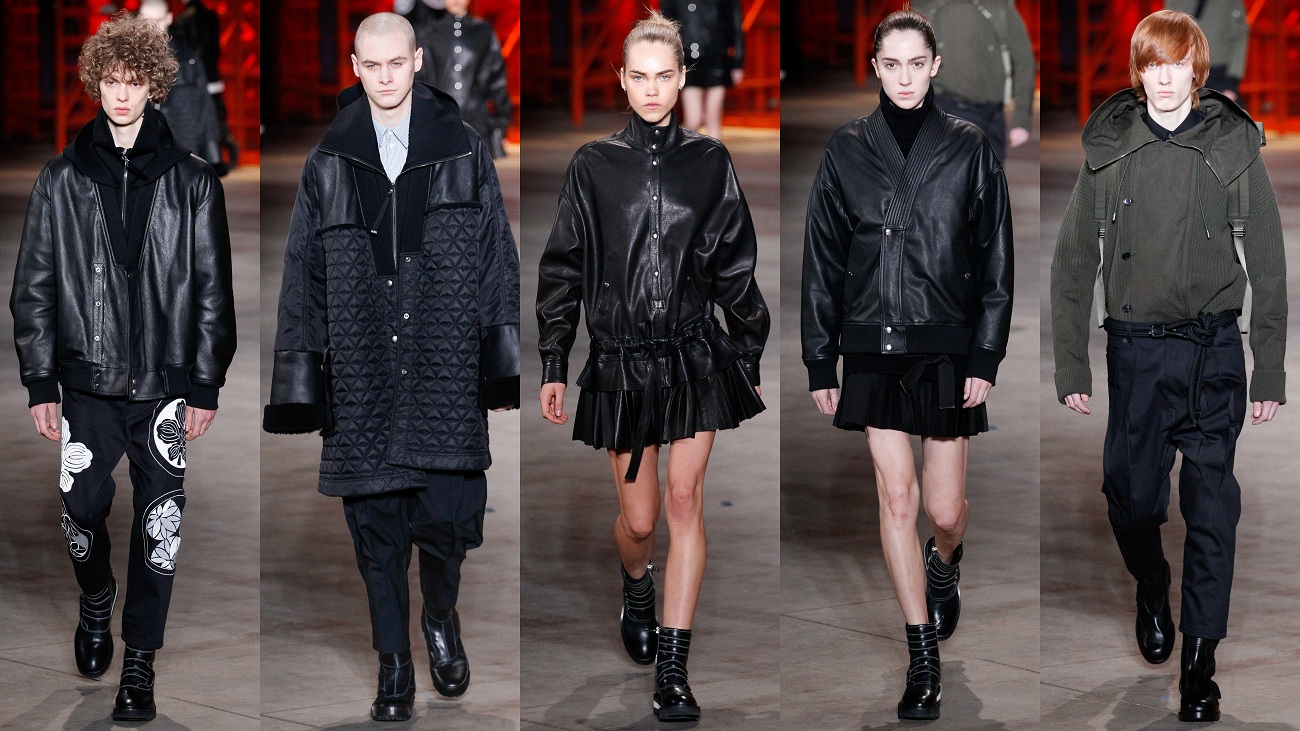 As for a few women’s looks, Andreas Melbostad used similar design language. He created powerful capsule collection with strong Japanese influence that presented Diesel-girls as less geisha and more urban-combat warriors. So, if we are to judge by this successful collection, it seems that the doors of the hidden Ninja temples are definitely opened for both sexes! Discover the rest of the collection below: 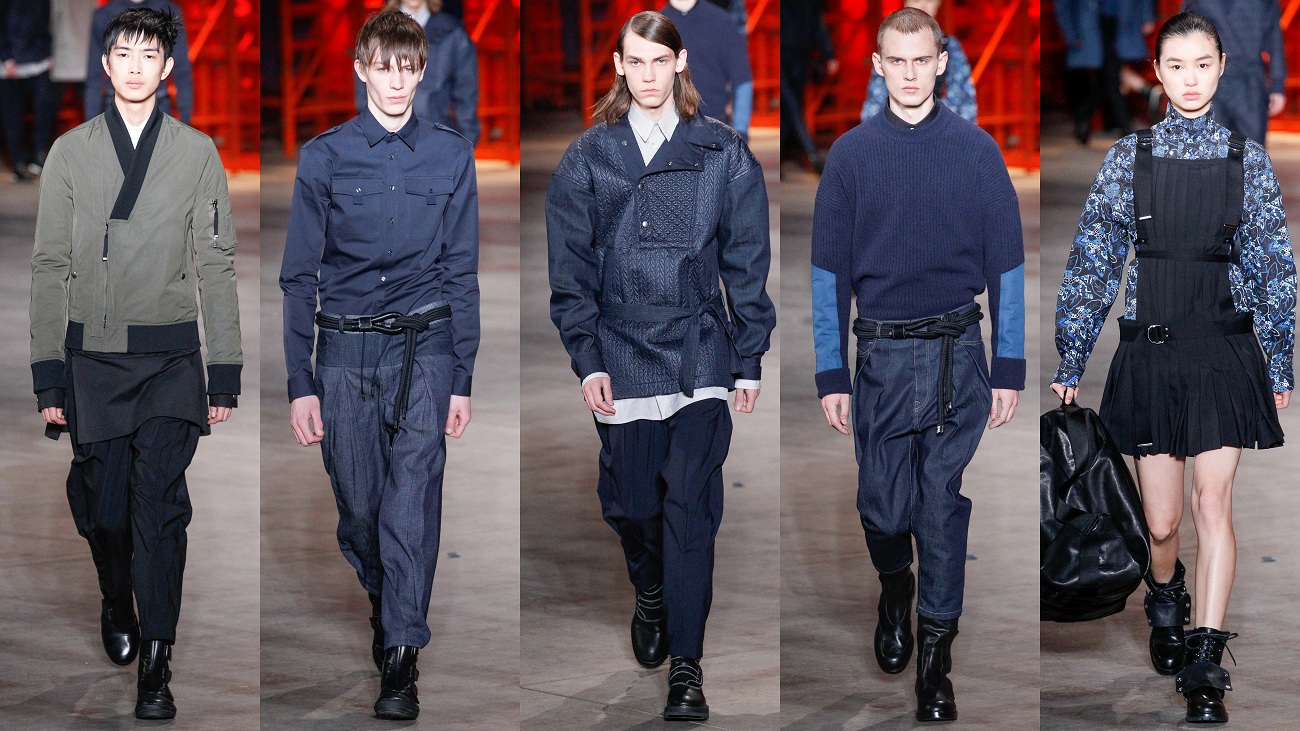 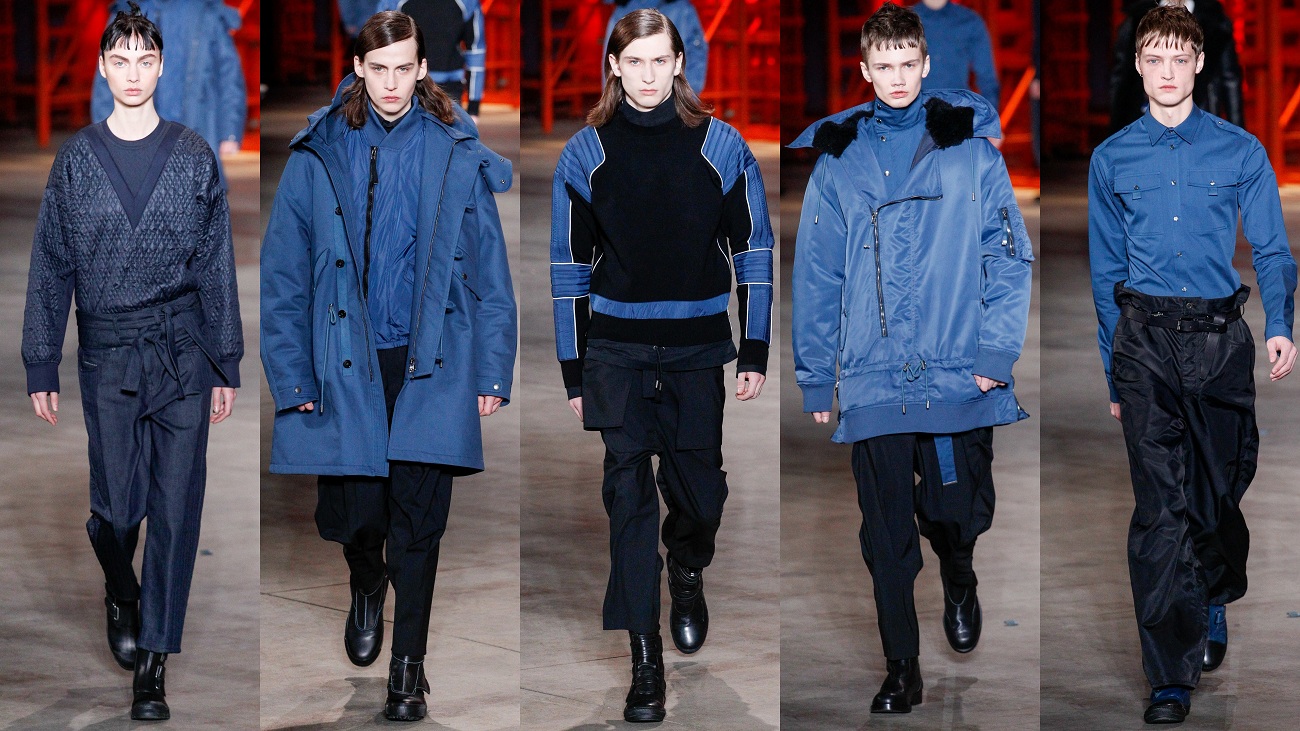 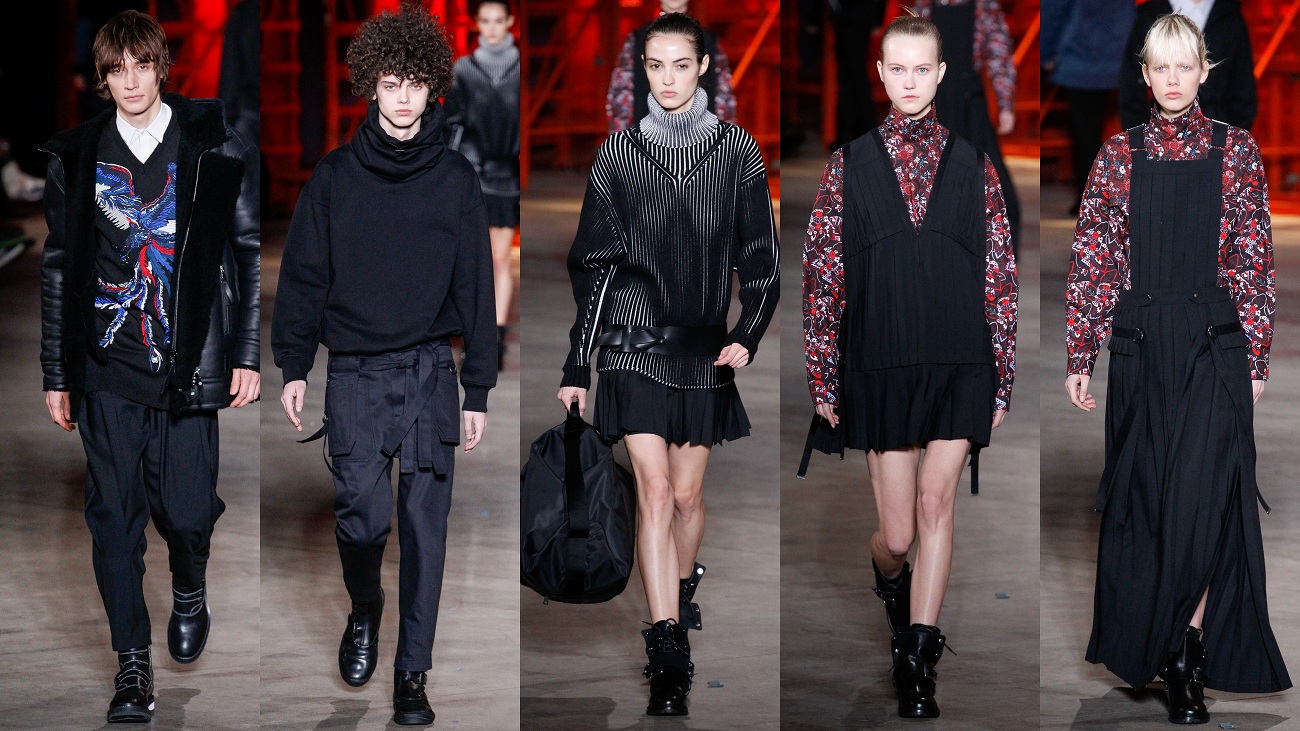 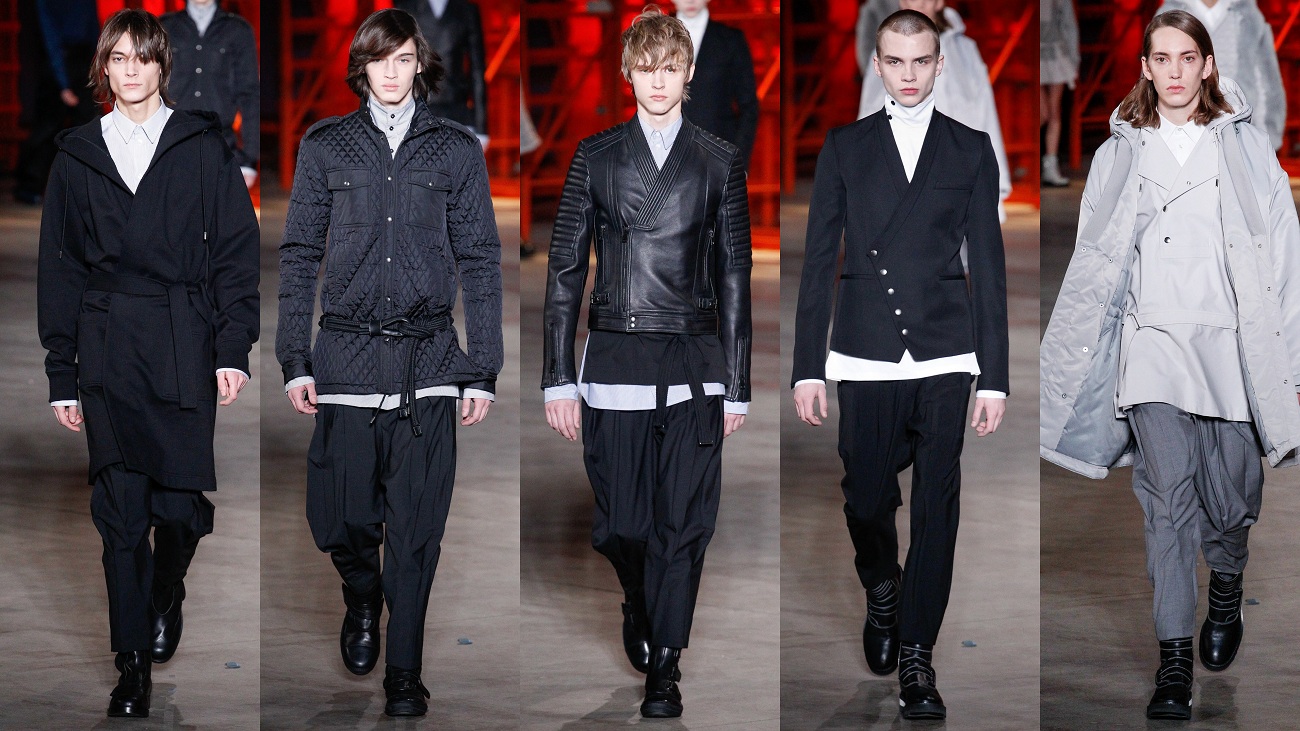 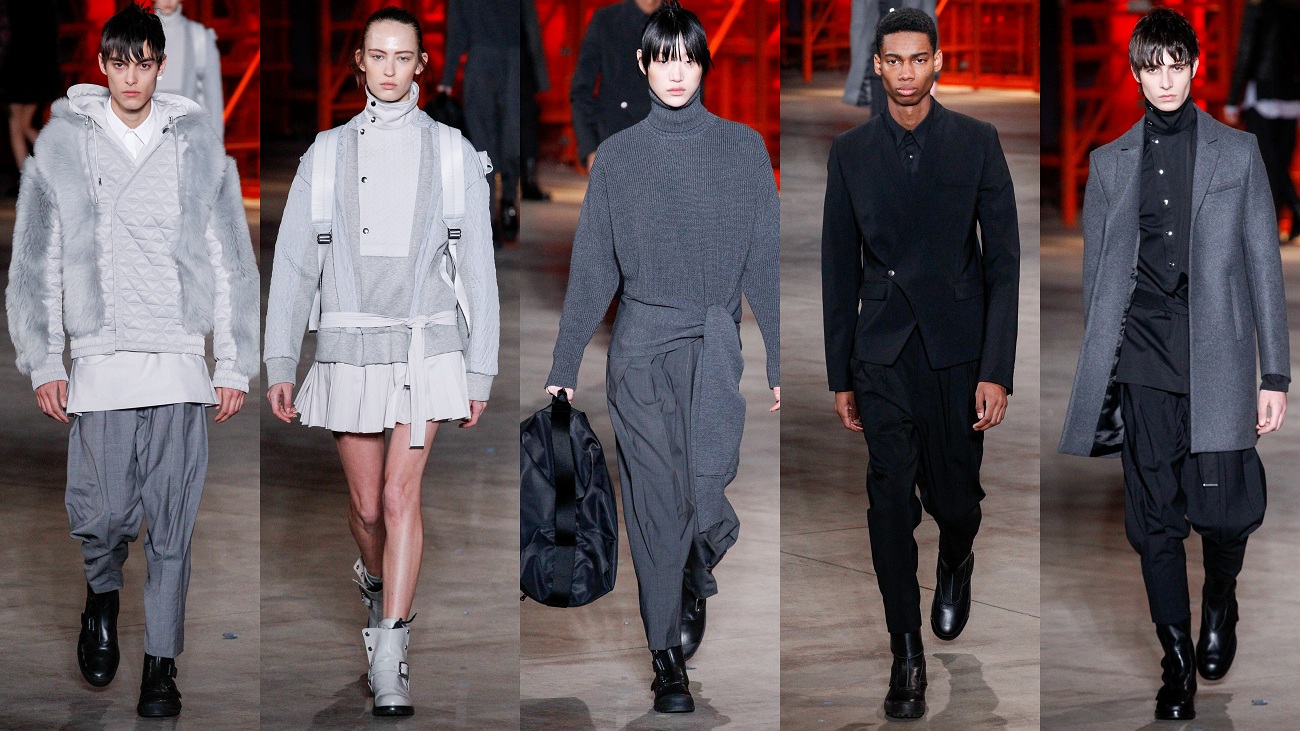