George Styler presented his work at the LA Fashion Week 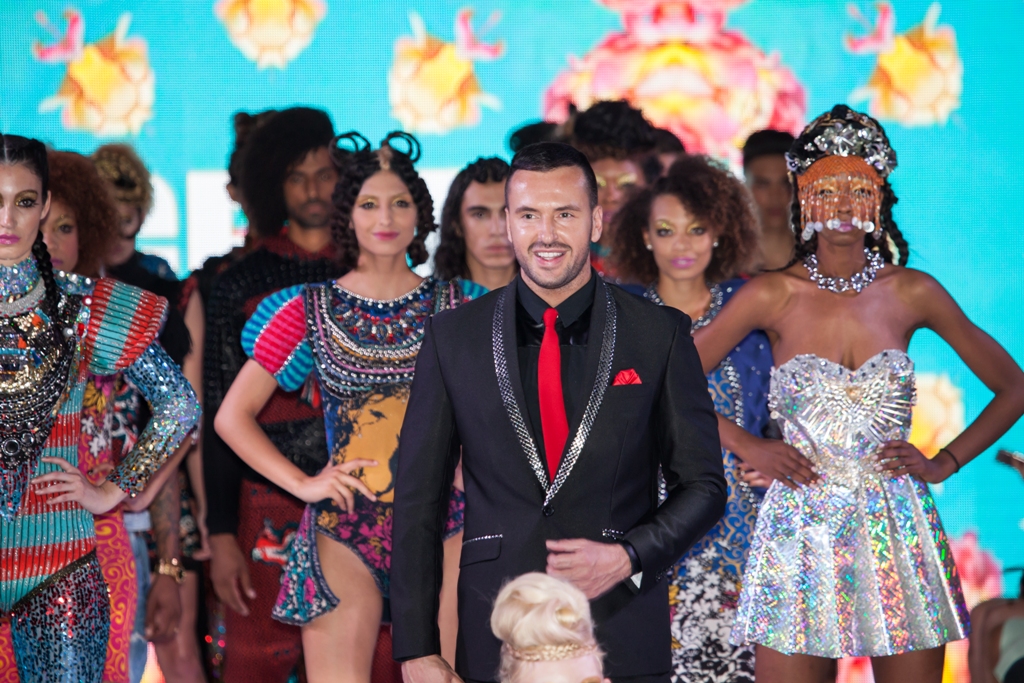 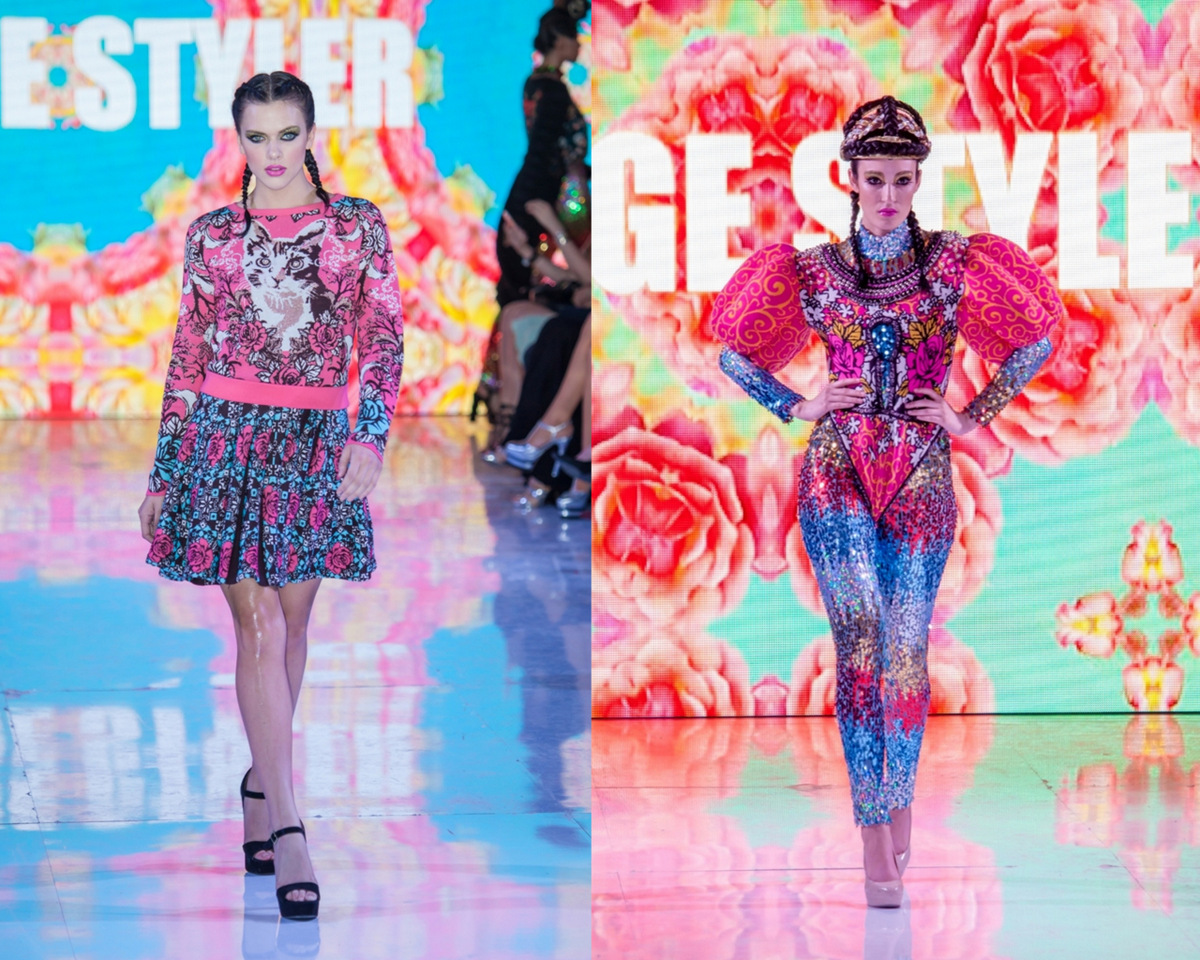 Styler presented to the American audience, his most prestigious pieces from the collections Fairytales, Ethno Pop, NetWork and Captivity. His trademark motifs are, as usual, inspired by traditional costumes from Balkans, Asia and Africa respectively, which make his creations very appealing to the fashion aficionados. Young designer thrilled American audience with his unexpected combinations of Serbian traditional footwear with African animal details. Not only that Styler played with shapes, cuts and dimensions, he pushed the boundaries when it comes to colors as well. “Her majesty”, the black, gave up her throne to more bold shades of royal blue, orange, pink and green and special attention was given to Styler’s excellent craftsmanship when it comes to knitwear details, which is not surprising at all, considering the fact that he won the prestigious Knitwear King award in 2014. 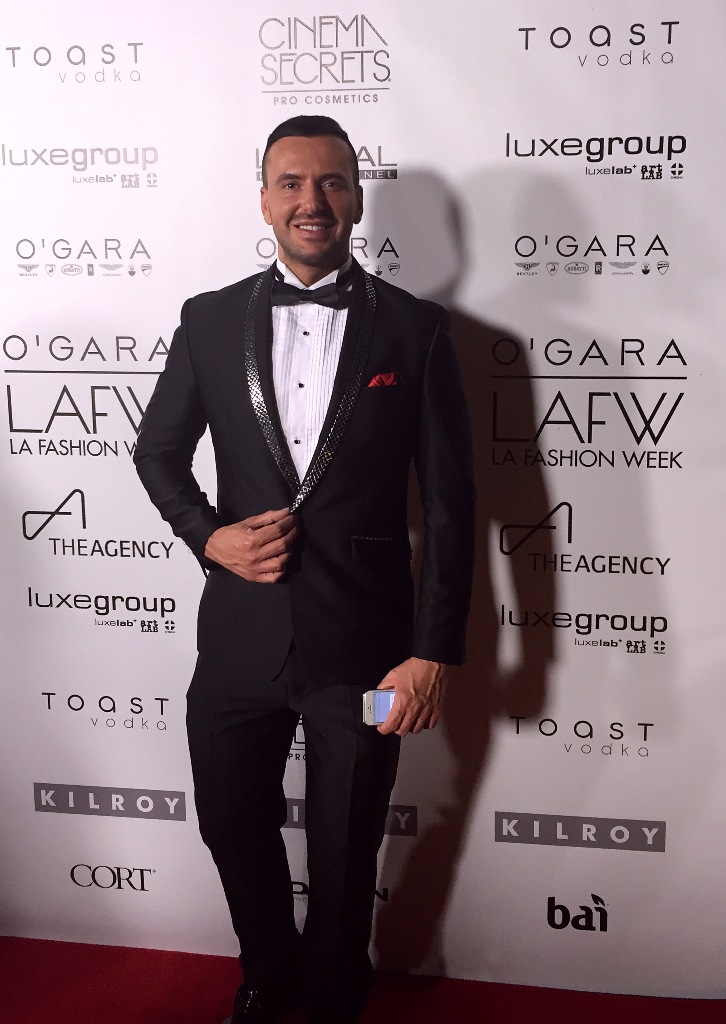 George Styler is winner of numerous awards, including the “Ones to watch” award for designer of the year in The United Kingdom, the award that brought him an opportunity to showcase his work at the London Fashion Week, which gave his career a boost. Models dressed in his creations adorned the pages of the iconic magazines, such as Vogue, Elle, Harper’s Bazaar, The New York Times, Esquire and many others.